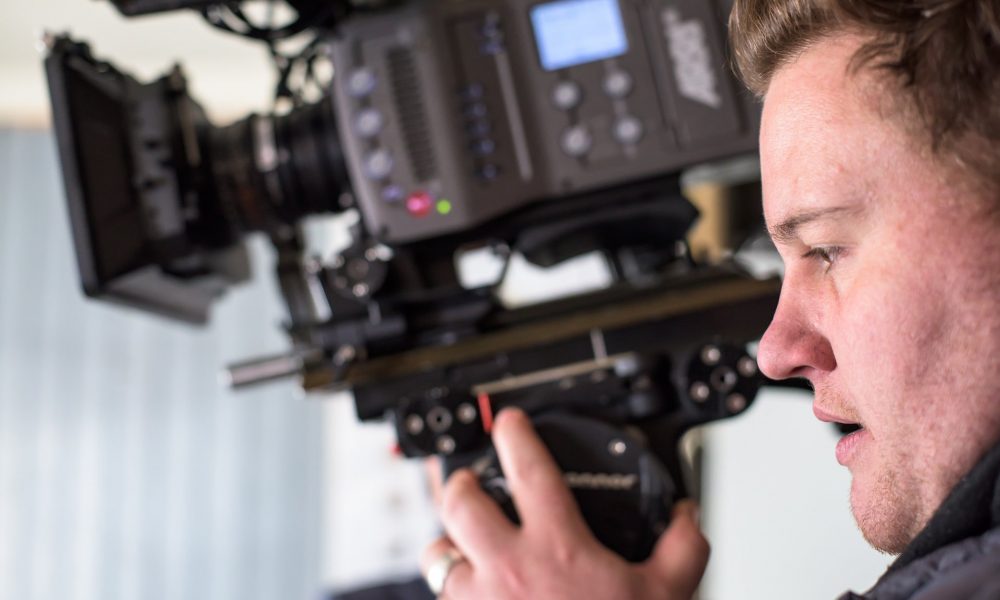 Today we’d like to introduce you to Austin Serr.

So, before we jump into specific questions about the business, why don’t you give us some details about you and your story.
I work as a freelance cinematographer and as many people who are part of the film industry know: it’s a long road! I went to California State University Long Beach to focus on learning more about my craft and to hopefully get a start in the business but I was trying to hold a normal job while going to school and also had to commute a decent ways to be close to campus so I wasn’t really successful in becoming part of the community.

Upon graduating, I met great people but hadn’t really set up a network and clearly hadn’t applied myself enough for people to see me as a contact for being their cinematographer on future projects after school ended.

In the year following my graduation, nothing had come from my studies in film production and I continued to work at the job I had while attending Cal State Long Beach. Despite this, I continued my passion for the craft and was able to shoot a couple short films throughout the year. I decided that if I was going to really go after my passion, I needed to go to grad school and fully immerse myself in the filmmaking world so I made the leap and convinced my wife to move closer to Los Angeles so that I could attend the graduate film program at The Art Center College of Design in Pasadena.

I decided that studying my craft and shooting as many student projects as possible would be my full-time job while I was there. I can say that after the almost two years of intensive studying, networking, and experimenting, it was absolutely the right choice for me. I came away from school with a good portfolio and some great contacts that have led to some great things. Since graduating in 2015, I have shot several short films, I’m preparing for my third feature-length film, I’ve won multiple awards for my work, and most importantly, I’ve seen really great strides towards my ultimate goal — to make a career out of working as a cinematographer for narrative films that have powerful, impactful stories.

Has it been a smooth road?
I definitely struggled with the repercussions of not fully immersing myself into the film community during my time in the undergraduate program I took. Aside from that, the film world is just a really tough industry to get your foot in the door but working hard and remaining positive during and after finishing graduate school has landed me some great opportunities. Learning that it’s all about the people you meet and the network you make from those connections has led to any and all success I’ve had.

We’d love to hear more about your business.
As a cinematographer, I pride myself in my ability to pull from the intended emotions of a written screenplay as well as a director’s interpretation of that screenplay to help make subtle decisions with regards to camerawork and lighting that fully support a photographic adaptation of that story.

I’m really early on in my career but I’d say that if anything is my trademark, it’s that my lighting of a film set is very natural looking to the point of some people believing it to be natural light but in fact it’s anything but — for most projects I want a natural feel to the light but I still try to really design it to provide the right emotion for each scene (e.g.- designing a scene that takes place inside a house to look like it’s overcast outside to give a certain mood to the story but the actual existing sunlight outside is anything but overcast!).

I’d say I’m most proud of a short film I shot called “Cello”. It has a beautiful story about the tough decisions people have to make at the end of their life and the powerful learning experiences that the struggle of those decisions can offer to other people. 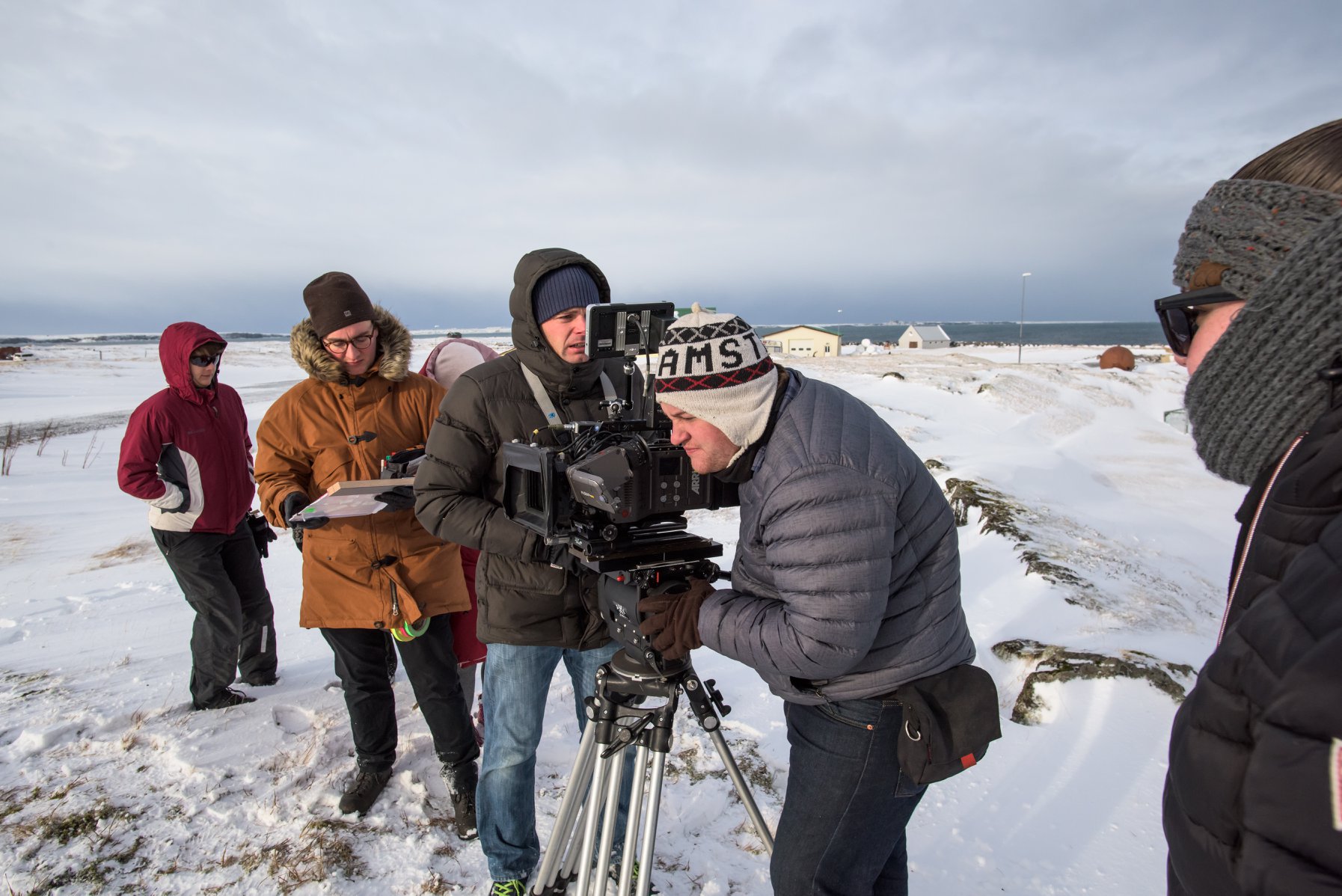 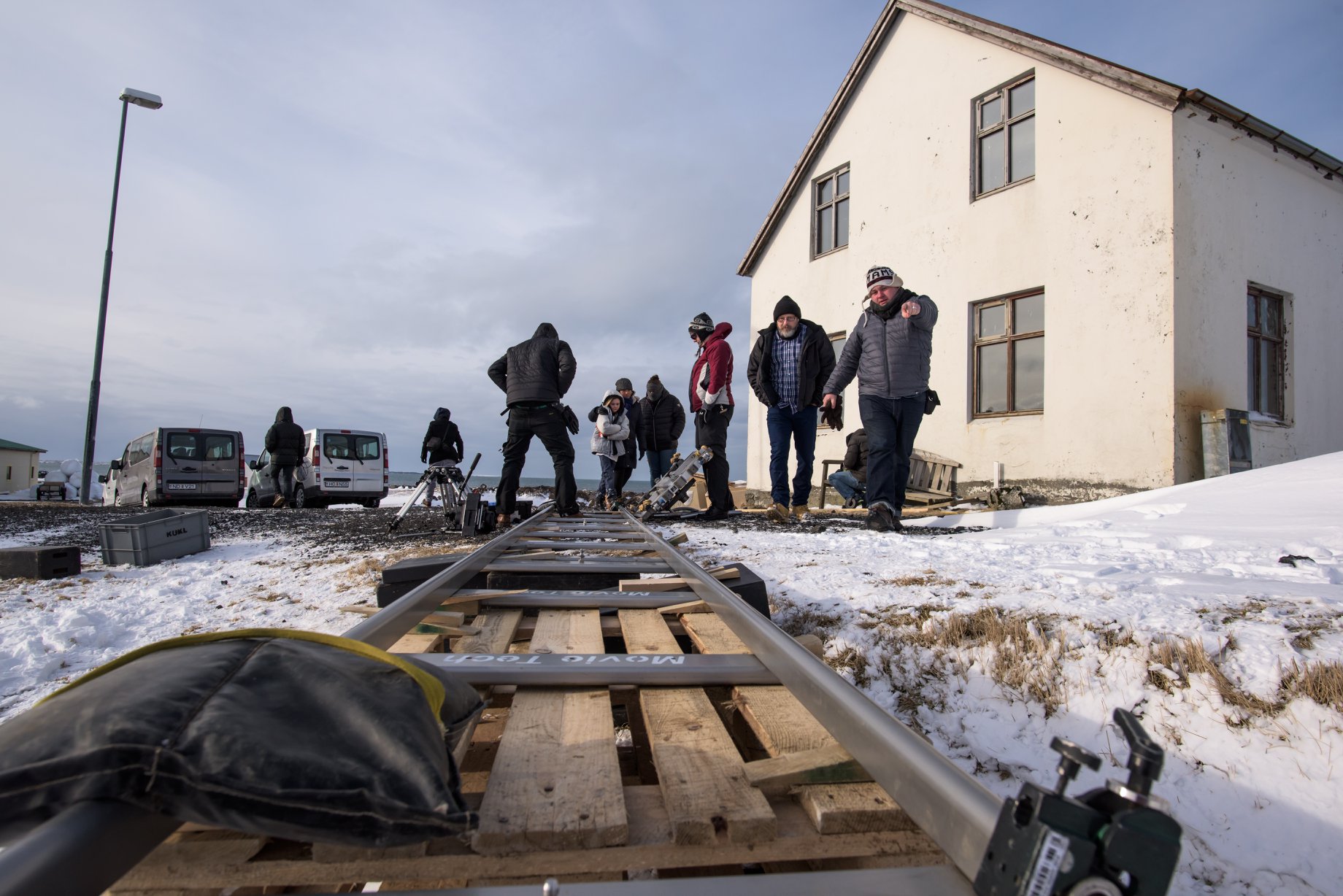 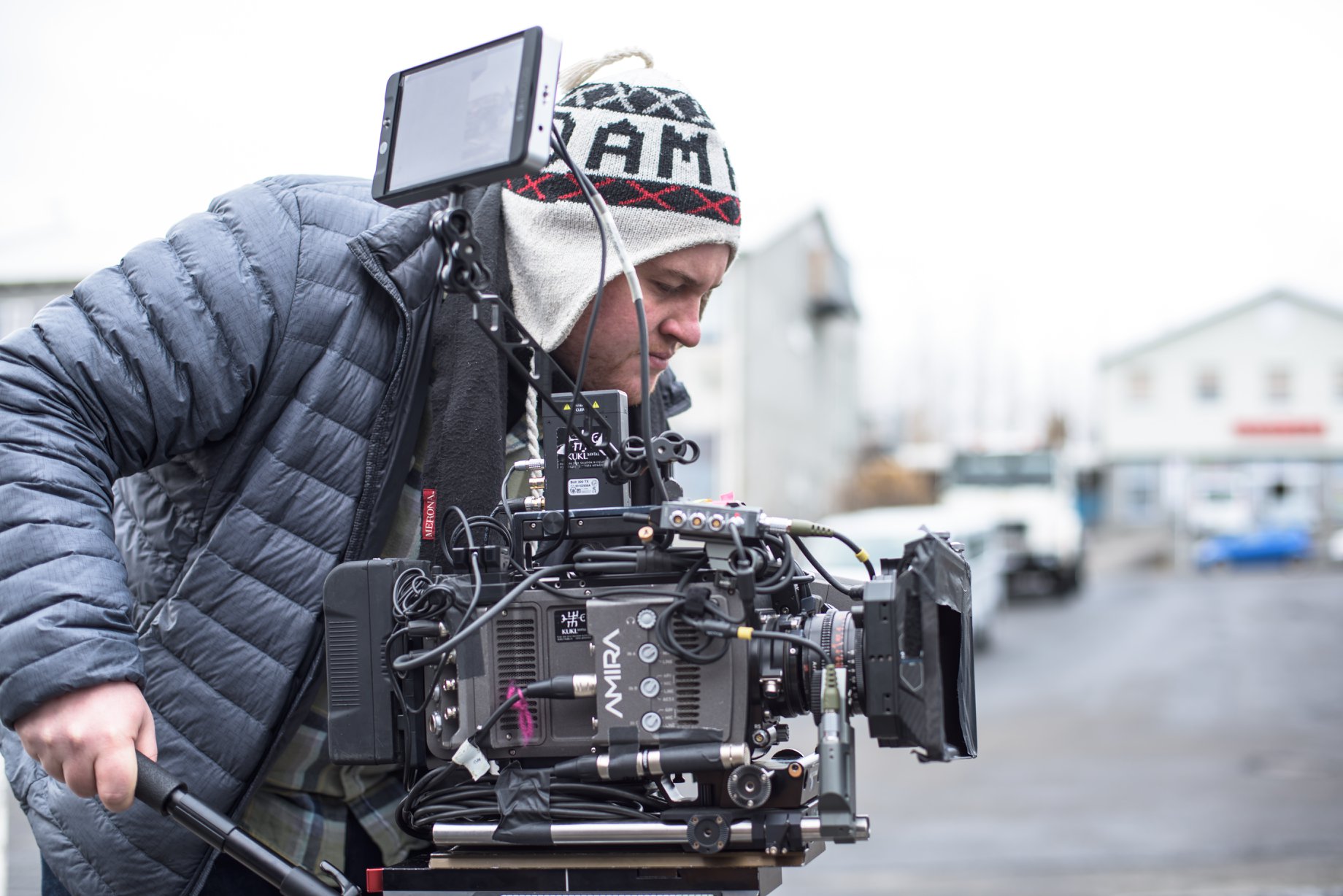 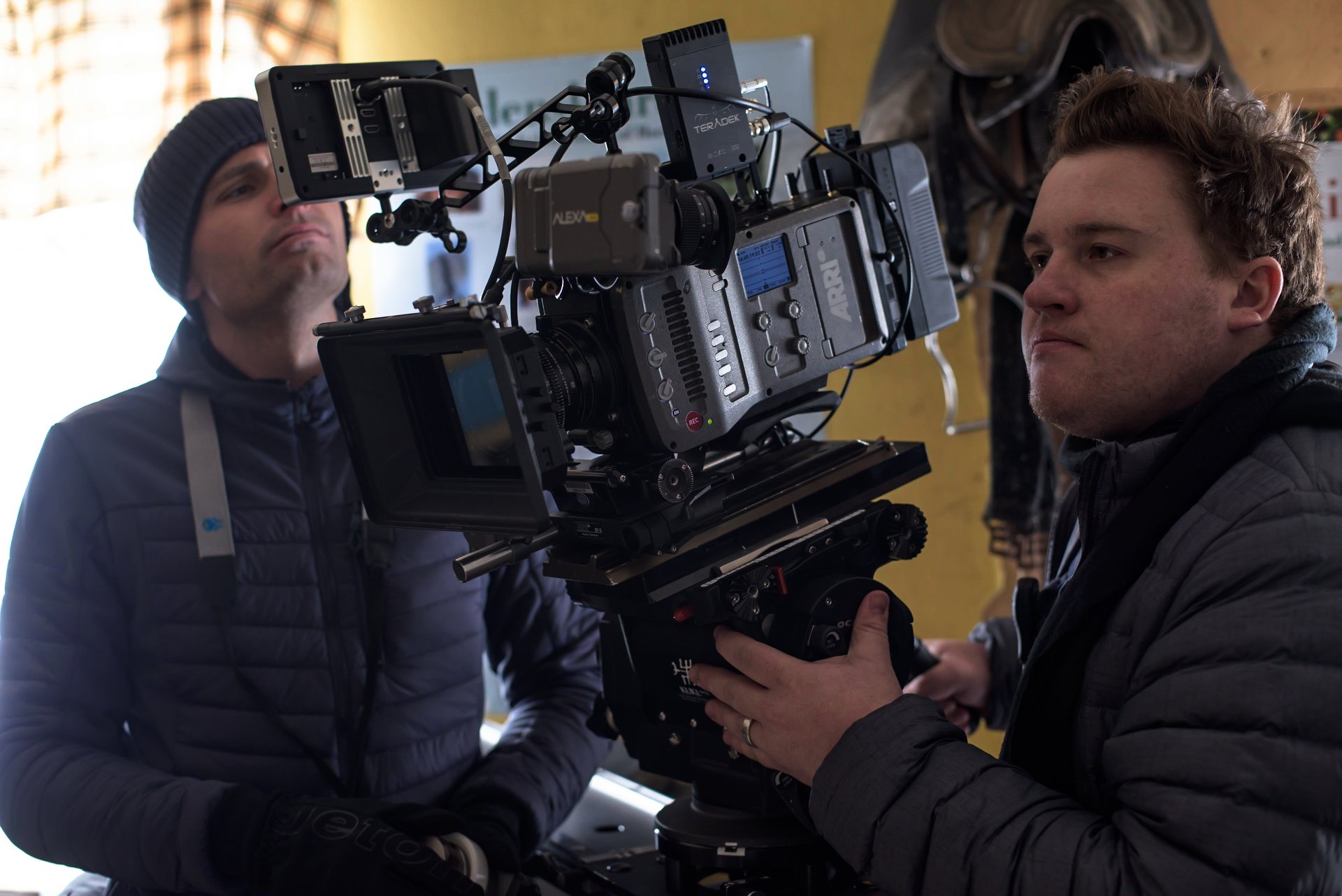