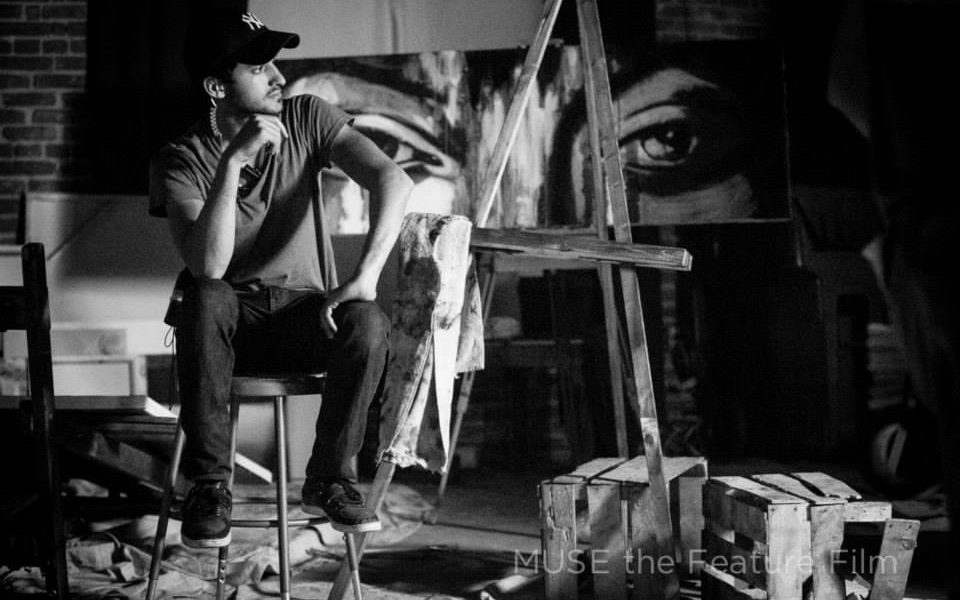 Today we’d like to introduce you to Austin Sepulveda.

Austin, can you briefly walk us through your story – how you started and how you got to where you are today.
For the better part of my life, I wanted to be a sports agent. My love of sports and of JERRY MAGUIRE had me dead-set on this path. I went to Penn State for my undergraduate degree in business and while there, I began to dig more into what it meant to be a sports agent. Ultimately, I felt if I pursued this path, I would have begun to resent sports, so I turned to what I thought was the next best thing – talent agent. I had no family or friends in the business whatsoever so I began to Facebook stalk agents and assistants.

One very kind agent, who I am friends with to this day, actually responded to me and connected me with the HR departments at various agencies. After possibly my fiftieth call into ICM, I was offered an internship. This opened my eyes to the industry. It was a whirlwind of an internship and summer. I officially caught the bug and knew I had to move out here.

Two years later, I moved out to Los Angeles and began classes at the USC Peter Stark Producing Program. While there, I continued to intern and had the great pleasure for working for such companies as Legendary, Skydance, Whitaker Entertainment, and then called Open Road. After graduating, I produced my first micro-budget film, MUSE.

Since I’ve produced another film very dear to my heart called LOOKS THAT KILL from writer/director Kellen Moore. Along the way, I’ve produced nearly fifty promos and commercials.

Great, so let’s dig a little deeper into the story – has it been an easy path overall and if not, what were the challenges you’ve had to overcome?
HA.

I would love to know who has had a “smooth” road. No, of course not. Nothing smooth about it. Often times, it feels like one step forward ten steps back. Projects feel destined to get made and then fizzle unceremoniously. Others that you feel like will never go, somehow take off like wildfire.

The struggles come in various forms. Larry Turman, famed producer of THE GRADUATE, and head of the Stark Producing Program had a quote in his book that said something to the effect of, “Hollywood is worse than dog eat dog. Its dog doesn’t call other dog back.”

Every part of movie making is a struggle. It’s a struggle to find a writer to execute on an idea. It can be a struggle developing the concept with the writer. It’s damn near impossible finding a director. Even more difficult getting an actor with value to read and attach. Finding a financier or partner is like the worst dating game possible. Shooting the film feels like you never have enough time or money and everything just goes wrong. Then when the film is done you have to help take this heap of footage and turn it into a story that moves people. Oh and then you have to sell it and get people to watch.

STRUGGLE is part of the DNA of movie making.

But when it all does work and come together. There just isn’t much better in the world.

Please tell us about Watchmakers Entertainment.
Watchmakers as a company is still very much in its infancy.

We’ve primarily used the label for our commercial and promo projects. I’ve been fortunate to work with clients like HBO, NETFLIX, AMC and FX in this space. This end of the business is one we continue to grow and build on. Films and television take forever to put together and come to fruition, but commercials and promos begin and end in under a month. It’s nice to exercise this muscle often.

The goal for the company is to have a foot in both the marketing and narrative worlds. I think the commercial and promo space is a great place to incubate talent and form strong relationships with young creatives. So while film and television remain the primary goal of the business, I don’t see us ever letting go of this arm.

I think it is an easy trap to try and work on as many projects as once. For many years I did this and the results were lackluster. Since I’ve focused on only working with the handfuls of creatives that really inspire me and trying to elevate and push those projects. It seems to be a method that’s working.

Do you look back particularly fondly on any memories from childhood?
I was fortunate to have a really great childhood. I’m not sure one memory stands out from the rest.

I remember being in awe watching JURASSIC PARK on the big screen with my uncle. I remember feeling my fingers stretch across the laces of a football as my dad taught me how to throw. I can still breathe in sweet scent of my Nonna’s freshly baked pizza as I came home from school. I remember the sound of the garage door opening after my mom came home from a long day of work.

Yea, I can’t say I have a favorite memory. Just an overall feeling. And it’s a good one. 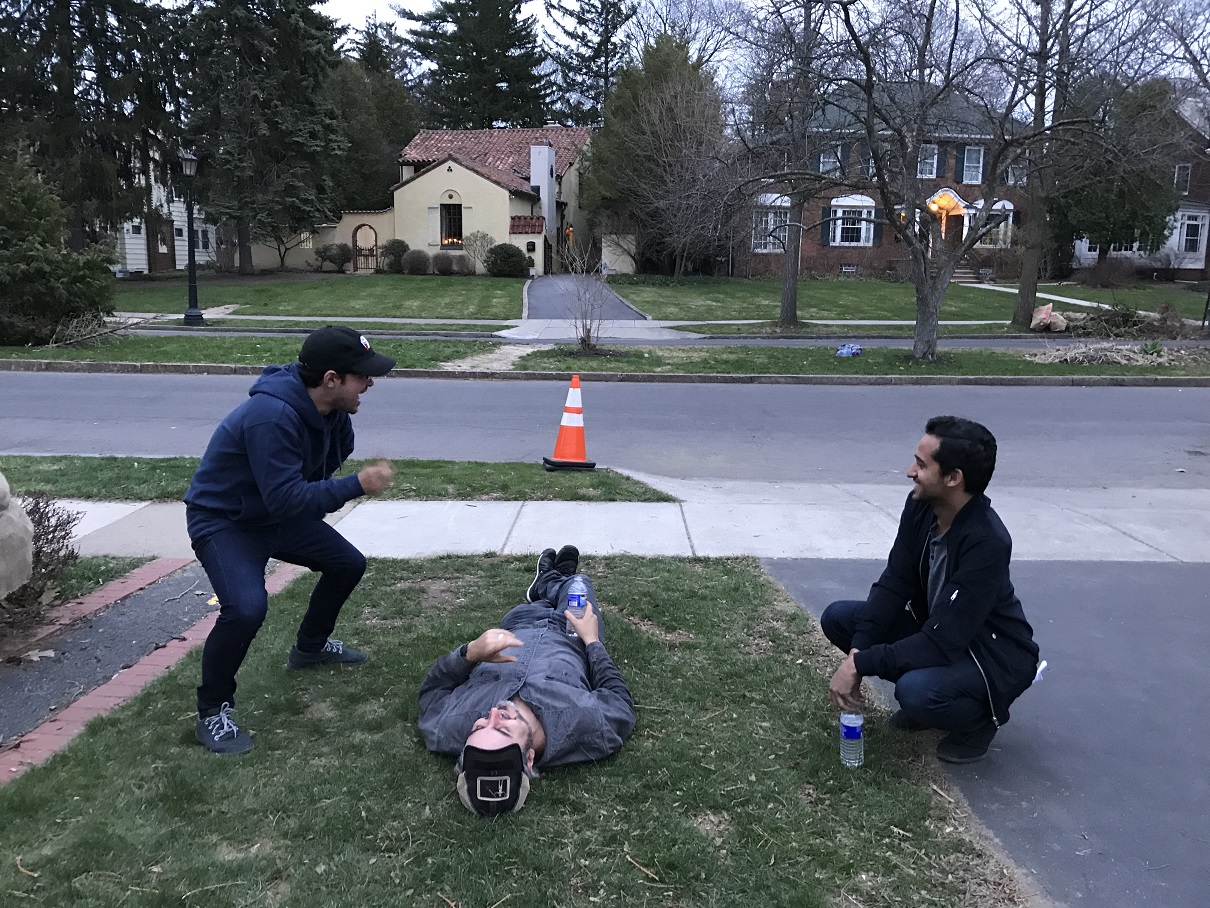 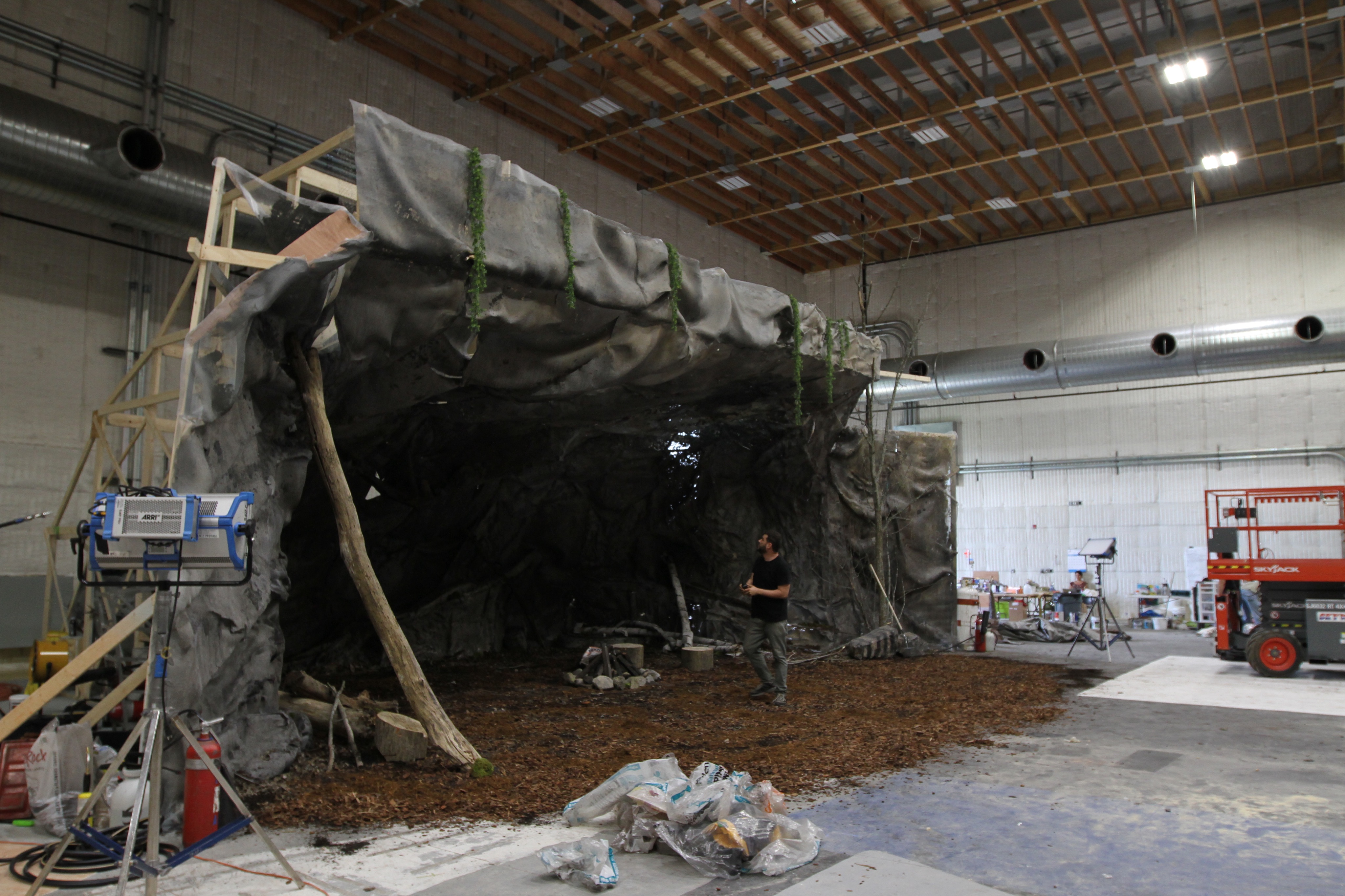 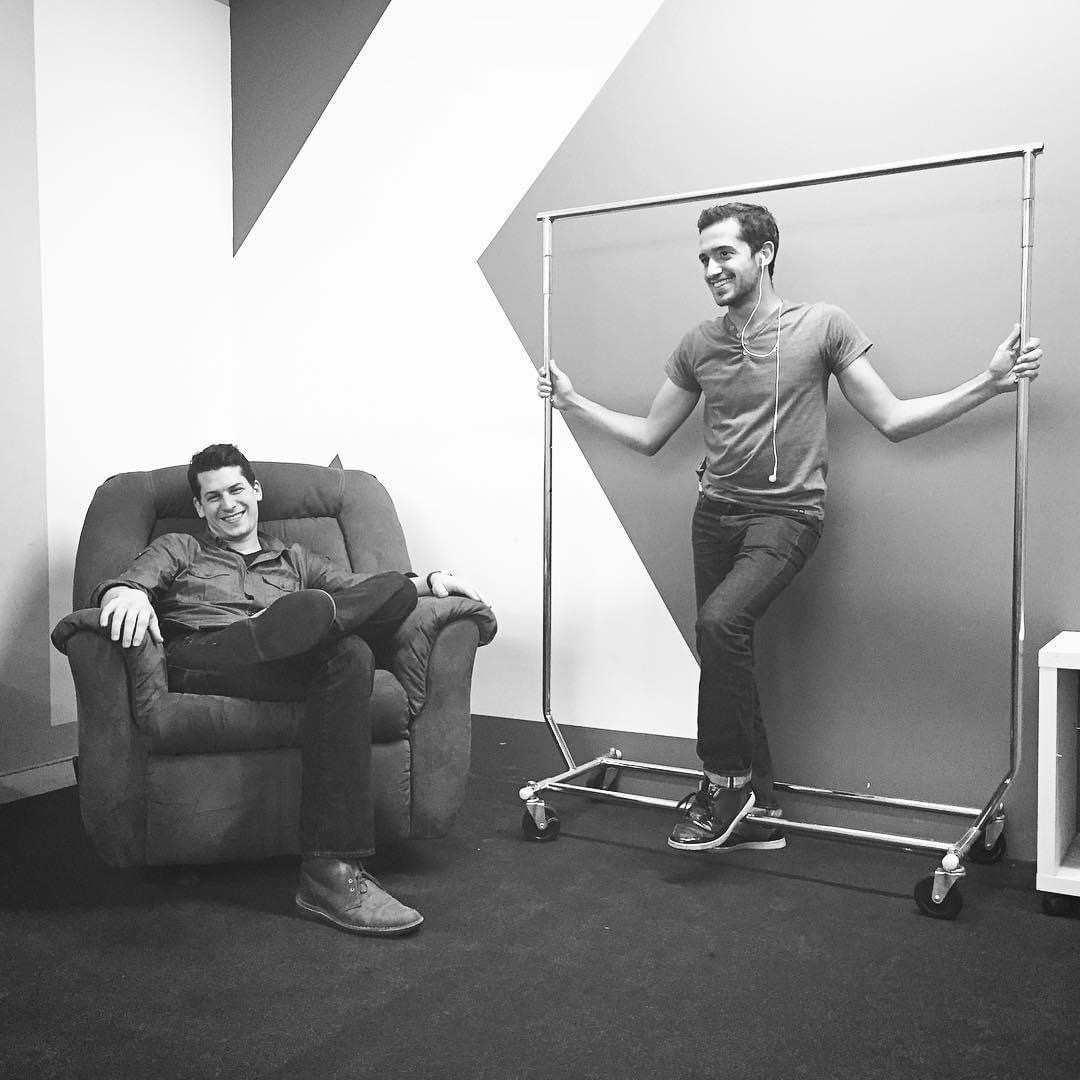 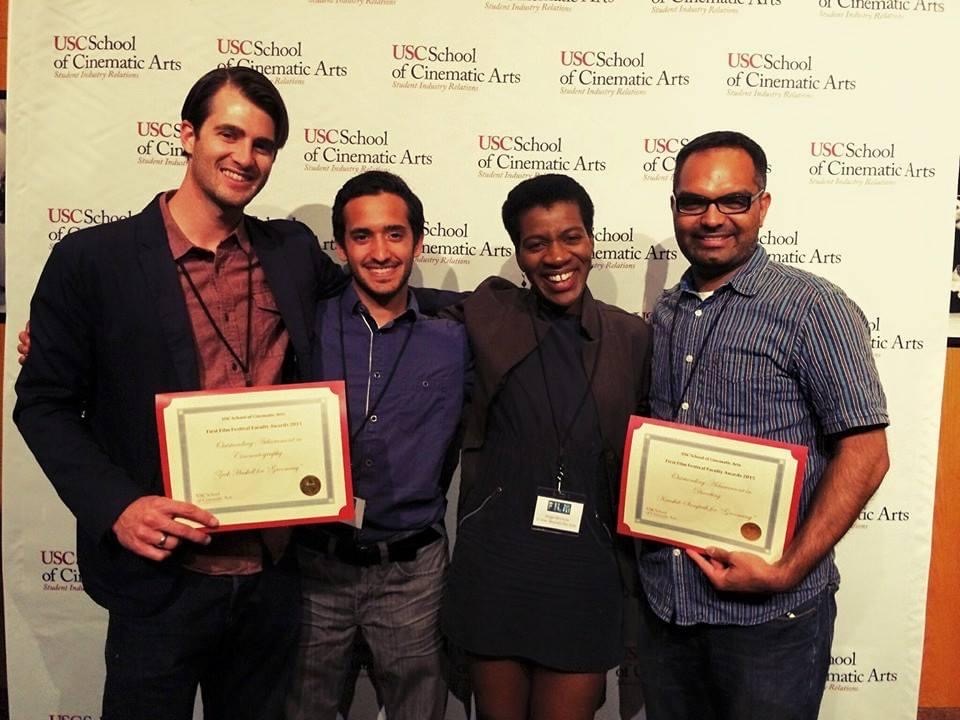 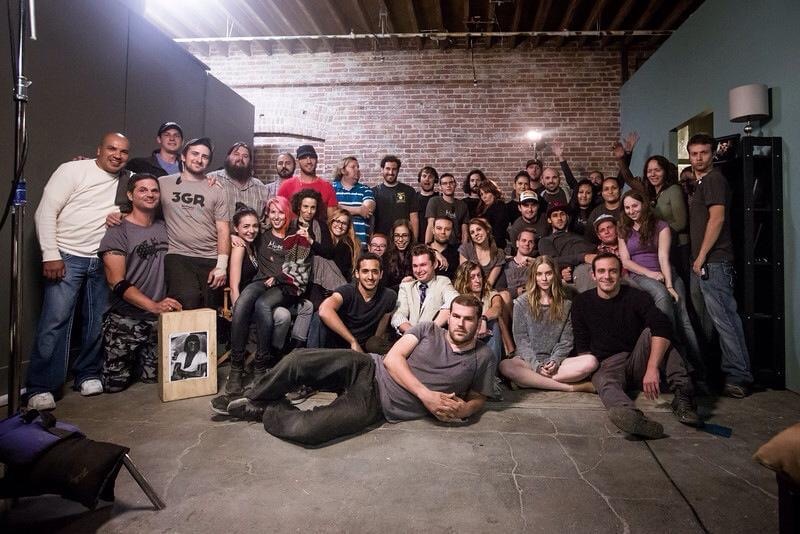 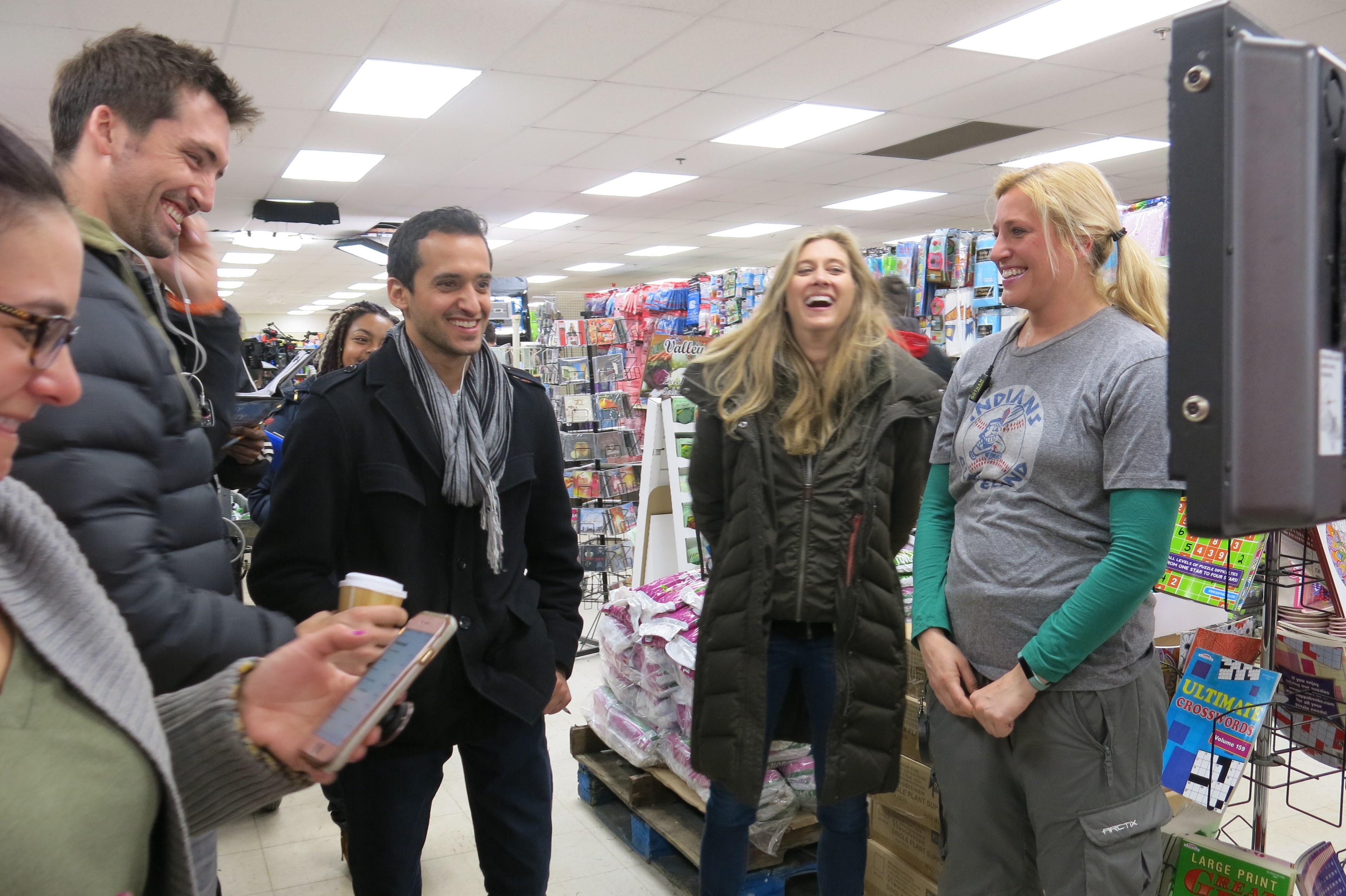