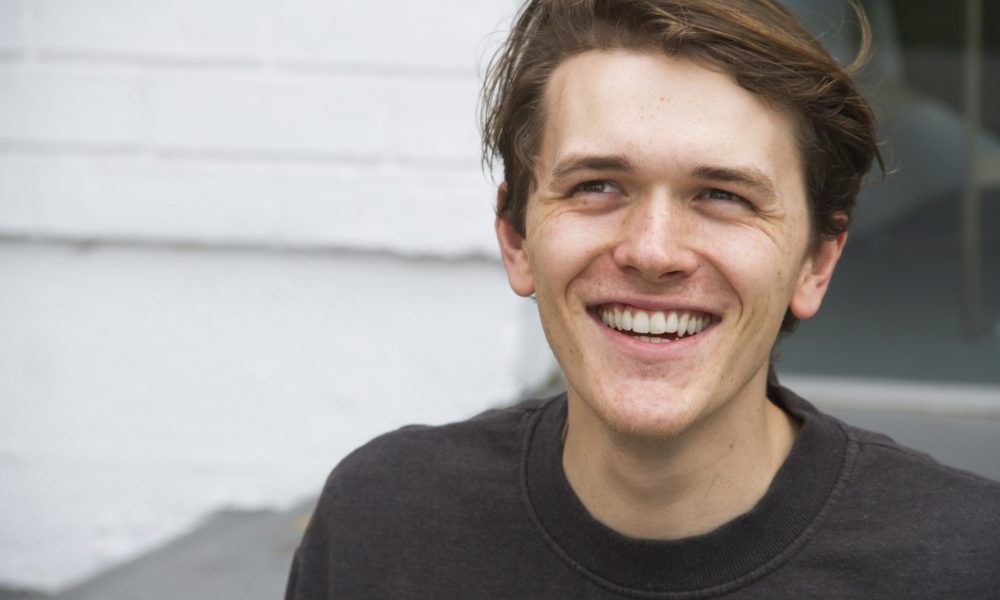 Today we’d like to introduce you to Austin Heemstra.

So, before we jump into specific questions, why don’t you give us some details about you and your story.
I’ve always had the arts in my life. I’ve been in more than 35 musicals, did show choir in high school, and made my fair share of hilariously bad short films. I’m from a small town in Maryland, so when I went to college, I decided to move to a bigger, new city to pursue film.

I completed my BS degree in Digital Cinema at DePaul University (Chicago) in 2016. In those years, I made it my goal to try to learn as much as I could about all the different film departments. I started in animation, tried my hand at boom operating, and still acted when I could, though always felt pulled to be a director. In my third year, I made my capstone short film, “Samson.” Once I graduated, I moved to Los Angeles and quickly got involved in an acting studio, both taking classes as well as creating content for their social media platforms and learning different parts of the entertainment business. It was around this time I met two of my mentors Eden Bernardy and Martha Gehman. Both of them heavily influenced me in acting and directing and emphasized building a community of artists.

With their teaching in mind, I created a writer’s room with some amazing actors, writers, and filmmakers. We’ve met for over two years now and have created reels for aspiring actors, spec web series, and many short films.

Great, so let’s dig a little deeper into the story – has it been an easy path overall and if not, what were the challenges you’ve had to overcome?
I’m grateful for my journey as a filmmaker, though it has not been without obstacles. As soon as I arrived in Los Angeles, I started working with an amazing acting coach, Eden Bernardy. She was an essential part of my growth as an actor though unexpectedly passed away in my first year of knowing her. She is one of the main reasons I want to create communities for filmmakers and actors. The last lesson she taught me was that a teacher can only teach you so much and you learn so much more when you collaborate together with fellow artists.

After Edens passing, I started learning from Martha Gehman at a separate acting studio. I worked there for about two years but was laid off in June 2018. Around the same time, I had unexpected medical bills that caused me to take a step away from acting classes and investing more into filmmaking. I worked hard for the next year to find freelance jobs wherever I could find to support myself. I persisted and continued to run my writer’s room and work with amazing filmmakers for little to no budget; as long as I was still creating something, I was happy. Eventually, the work started to steadily come in and those obstacles only made me more passionate.

In the beginning of the new year, I worked for Disney and Sony and really saw my professional career starting to grow, though unfortunately, similar to my fellow filmmakers and freelancers, the industry is now at a standstill because of COVID-19. I’m taking the time to regroup and learn what I can from home while we wait it out!

We’d love to hear more about your work and what you are currently focused on. What else should we know?
I am a freelance videographer and director. I’ve shot and edited videos for acting studios, government officials, film rental companies, content creators, and even a few weddings. I’m most proud of my ability to work with a team. Whether on a film set as 1st AD, creating someone’s vision through editing, or filming someone’s theater performance, I love collaborating with other people and learning from them.

What moment in your career do you look back most fondly on?
The year I had graduated from DePaul I submitted “Samson” to the school’s Premiere Film Festival for student filmmakers. I didn’t expect anything to happen but I was very proud of the journey this film had taken me on. The following year, in June 2017, “Samson” won for Best Editing and I was ecstatic for my team and my editor, Gordon Glenn. Though awards aren’t the only indicator of a film’s quality, I had never truly won an award for something I had made and being recognized was a great achievement. It pushed my drive to keep creating. 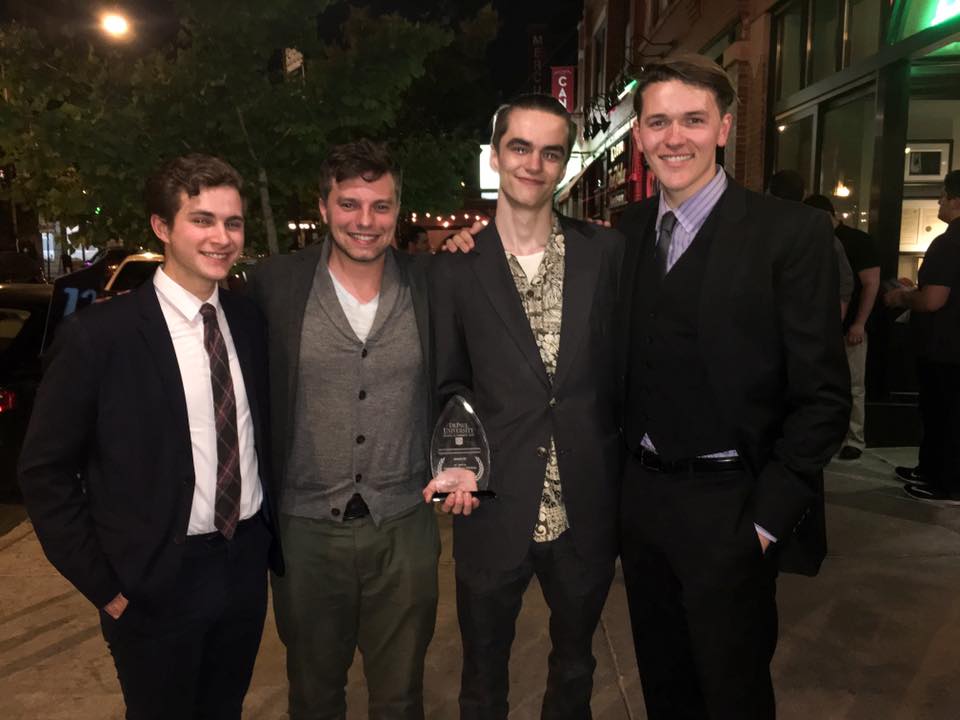 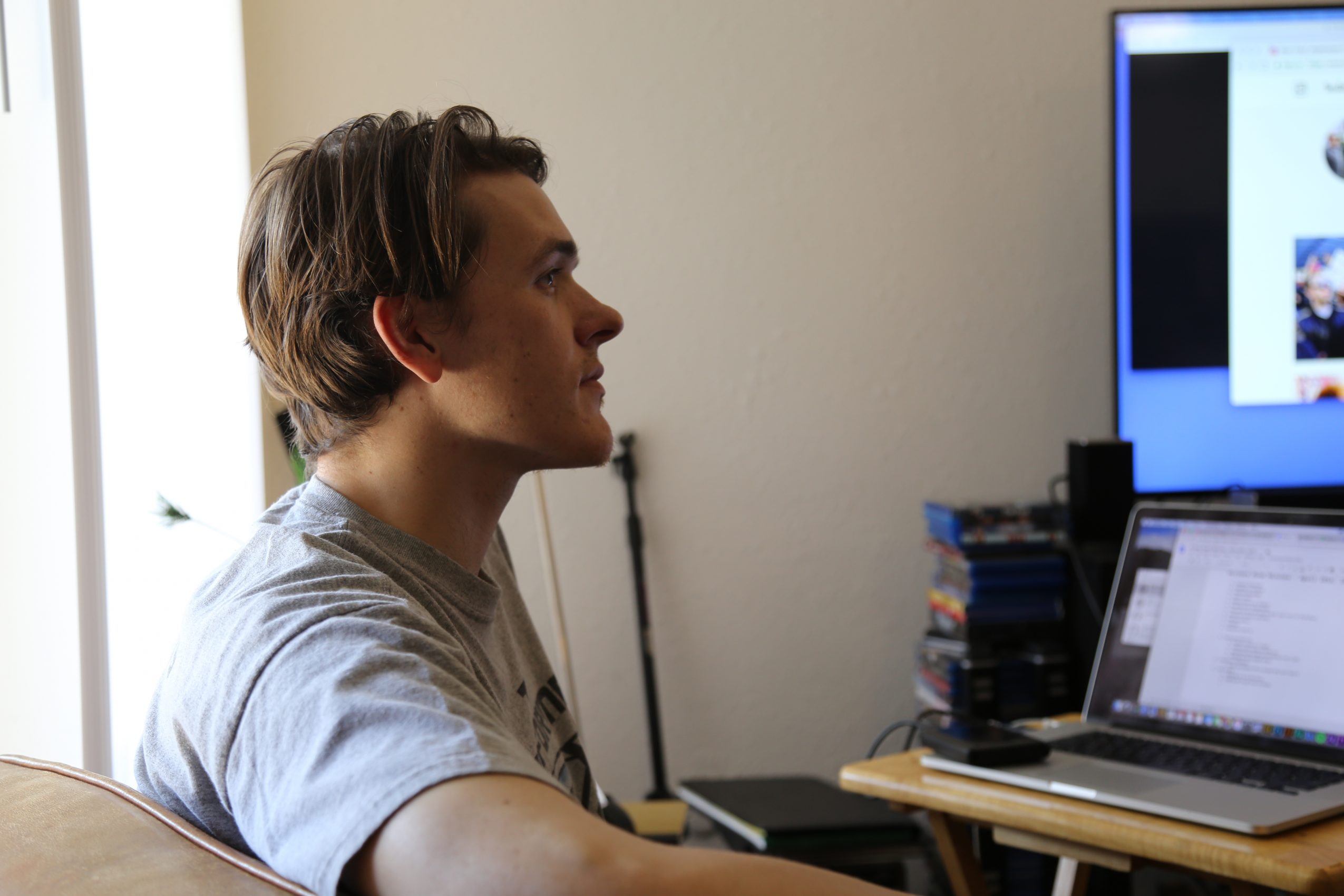