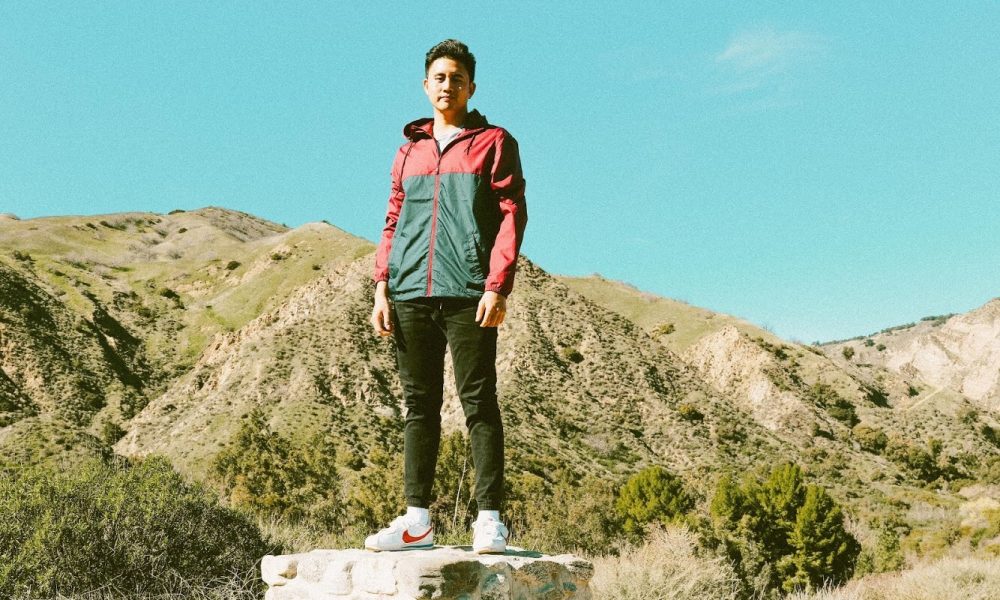 Today we’d like to introduce you to Austin Gatus.

Austin, please share your story with us. How did you get to where you are today?
From the moment I picked up the saxophone at the age of nine, to now producing and performing my own music as a singer-songwriter-saxophonist, music has always played a prominent role in making me the person I am today. It has brought me joy not only during the good times in my life but also my most difficult times. I had always been musically inclined for as long as I remember. My dad enjoyed singing and playing the piano, and my mom formerly sang in a band when she was in highschool. Growing up, I was really into musicals and would often sing and accompany myself on piano for fun.

However, It wasn’t until I was eight years old that I had discovered a real passion for music. During my third grade year, my class was taught how to play the recorder and read music. I remember taking this very seriously and after school, I would find any sheet music I could get my hands on and attempt to play it – my parents recall that they would wake up early every morning to the sounds of me playing the recorder.

As fourth grade came around, the middle school band program visited my elementary school and offered the extracurricular band program. After showing interest in joining, my dad bought me a saxophone. I was able to pick it up rather quickly as the saxophone had similar fingerings to the recorder. I remember blowing my first few notes and feeling something special in that moment. I played the saxophone as much as I could, auditioned and made it into the advanced band during my second week of playing, and even got invited to join the middle school jazz band.

A few months into playing the saxophone, at the age of nine, my life had taken a drastic turn during a family vacation to Yosemite. I began to feel very sick so my parents took me to the hospital where I found out I was diagnosed with Leukemia – cancer of the blood and bone marrow. I was set to face a long journey ahead of me as the chemotherapy treatment would last three and a half years. During these tough times, I had looked to music more than ever as it became a way for me to mentally heal and keep my mind off the treatment. At times, I would have to stay inpatient at the hospital for long periods of time but would always keep my saxophone with me. I would often play songs for the nursing staff and even friends I had made who were going through the same struggles as me.

During one point in my treatment, as a side effect from the chemotherapy, I contracted severe pancreatitis and had to have my spleen and part of my pancreas removed. This kept me in the ICU for a month, as the recovery process would be difficult. However, during my recovery, I was encouraged to use the saxophone as a form of respiratory therapy to help get my breathing back to normal. As I continued to play the saxophone in the hospital, I had gained attention from some of the staff. One staff member in particular, Mindy Collins, had known about me and wrote to saxophonist Kenny G, asking if I would join him for a duet during his performance at their Rady Children’s Hospital Gala. Kenny had agreed and before I knew it, I was having the opportunity of a lifetime.

During my last couple of years of treatment, I began speaking and performing at various hospital and charity events that supported childhood cancer. This had led me to other amazing opportunities as I became connected with saxophonist Dave Koz through the Starlight Foundation, also having the opportunity to perform with him. Both Dave and Kenny had taken me under their wing and not only became mentors to me, but also close friends. After treatment, I continued to use music as a way to help inspire others who were going through cancer. I would continue to perform and share my story to help others become aware of childhood cancer.

Today, I am twenty-three years old. I just recently graduated from UCLA with a BA in Ethnomusicology Jazz and minor in Cognitive Science. In addition to playing the saxophone, I have also taken up songwriting and producing and regularly perform with my band as a singer-songwriter-saxophonist. I continue to spread awareness for childhood cancer and share my story to help others know that there is life after cancer. I understand that I would not be the person I am today without these struggles. I believe that this journey has not only helped me grow as a person but as an artist.

We’re always bombarded by how great it is to pursue your passion, etc – but we’ve spoken with enough people to know that it’s not always easy. Overall, would you say things have been easy for you?
Even though I am now ten years cancer-free, I still face many side effects from post-cancer treatment. For instance, my immune system is heavily compromised and it is very easy for me to get sick. The recovery process also takes longer than normal for me – a cold or sore throat often lasts weeks. This is very tough as I have to make sure to stay as healthy as possible, especially before performances. There have been a few times where I’ve had to perform while under the weather and that’s not fun at all.

We’d love to hear more about your work and what you are currently focused on. What else should we know?
I like to classify myself as a singer-songwriter-saxophonist. Although I consider saxophone to be my primary interest, I do enjoy singing and performing original compositions. However, I always make sure to find a way to fit the saxophone in my music whether it’s playing a shout line or taking a solo. I feel that the incorporation of the saxophone makes me unique and also allows me to merge other styles into my show such as Jazz and Funk. For the past few years, I have also been interested in music production and enjoy arranging and producing my compositions for audiences to hear. I feel this is a good tool because I can hear what I want and make it happen in the production process rather than going through the trouble of having to explain my ideas to someone else.

So, what’s next? Any big plans?
I would like to continue to make music and pursue a solo career as an artist. I am currently working on new music to produce and release in the near future – my music is available on all streaming platforms! While I usually write pop music for myself, I also enjoy writing and arranging for musical theater and would like to pursue a career in that as well. This past year I had the opportunity to write/arrange the music and produce a cast album for UCLA’s 42nd Filipino Cultural night. It was one of my most memorable moments during college. In addition, I would like to continue to share my story wherever I can and help spread childhood cancer awareness through my music. 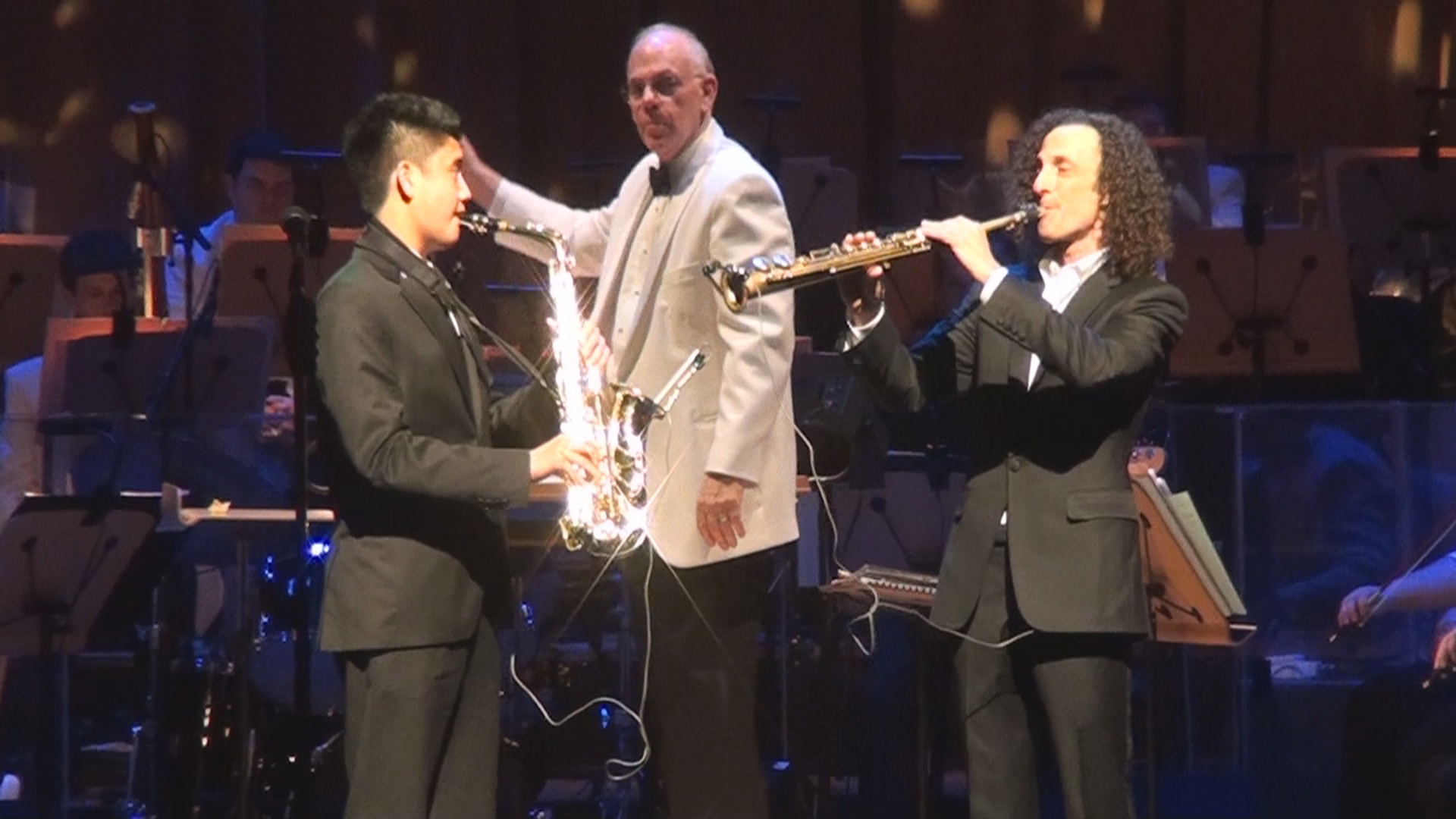 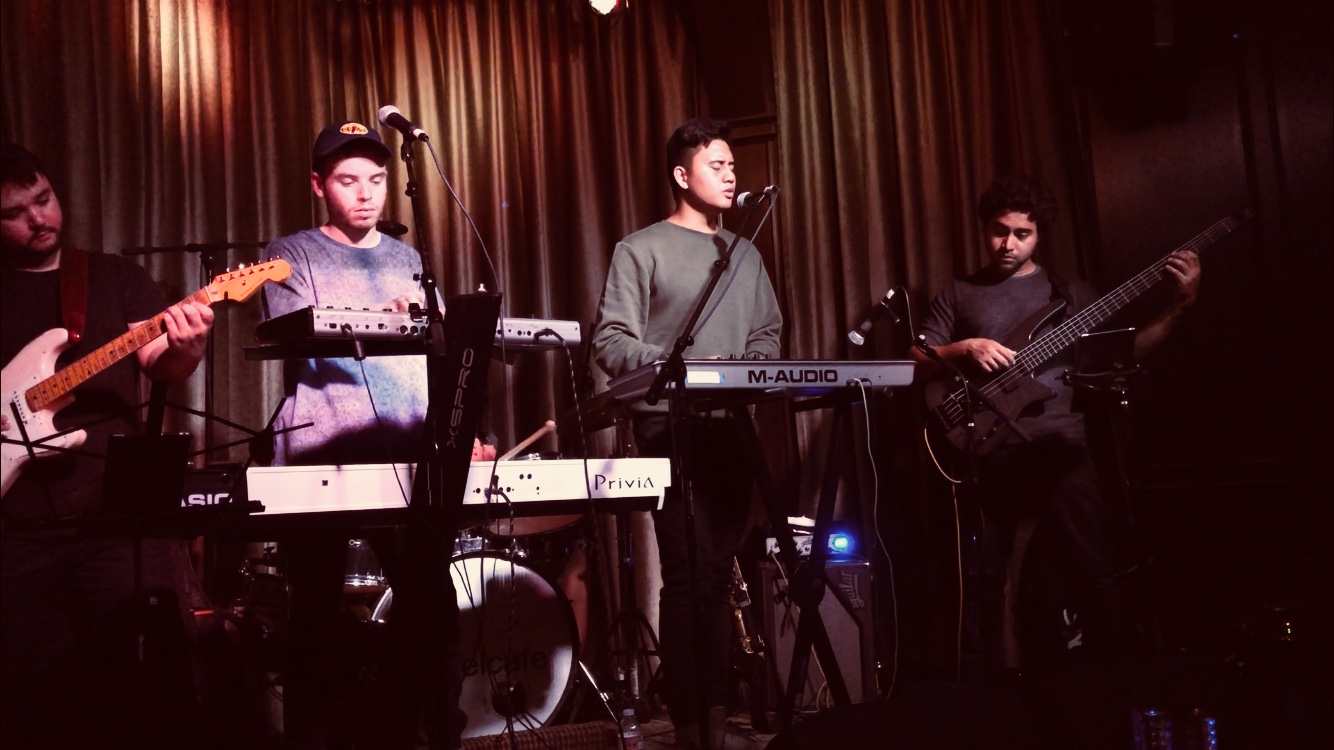 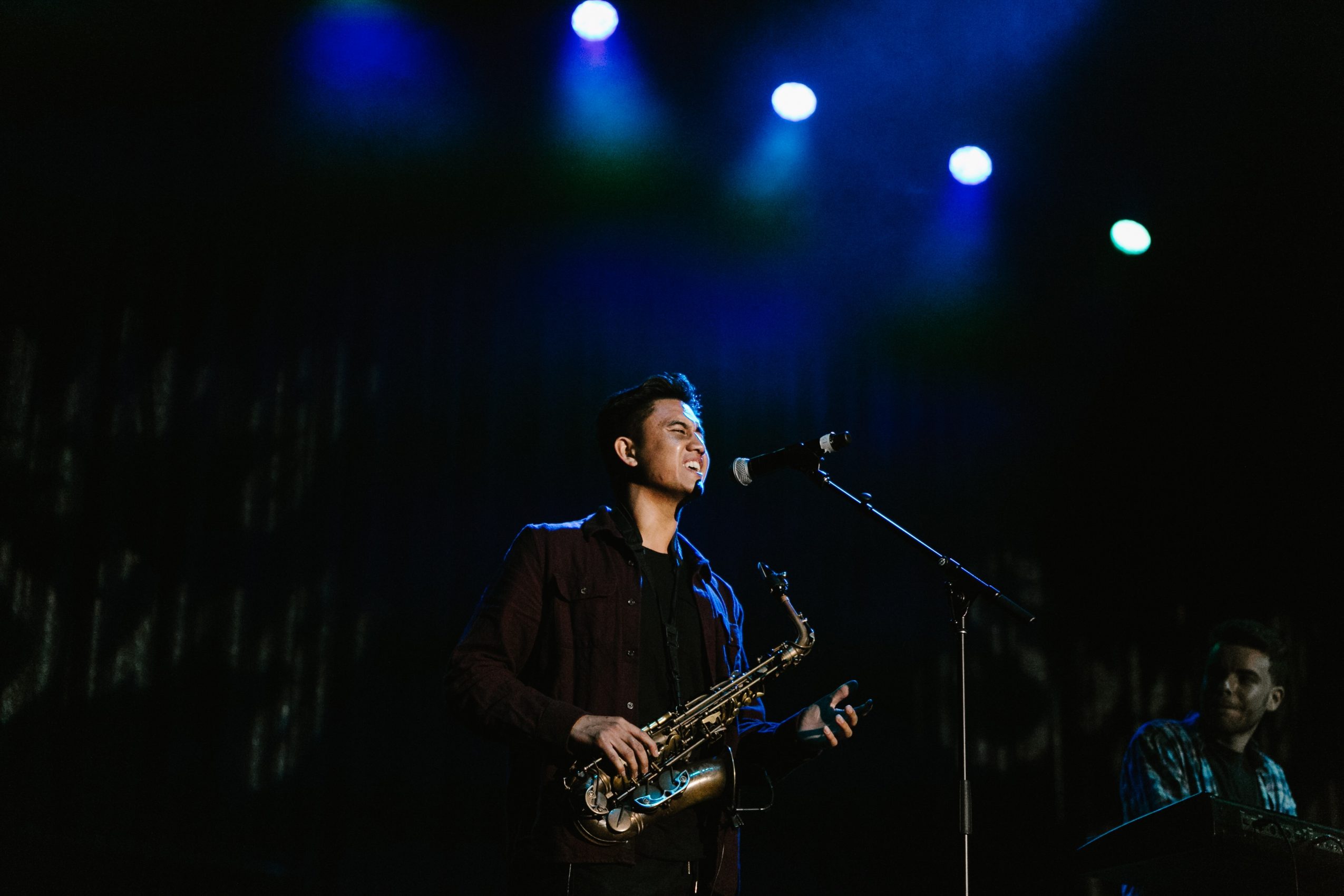 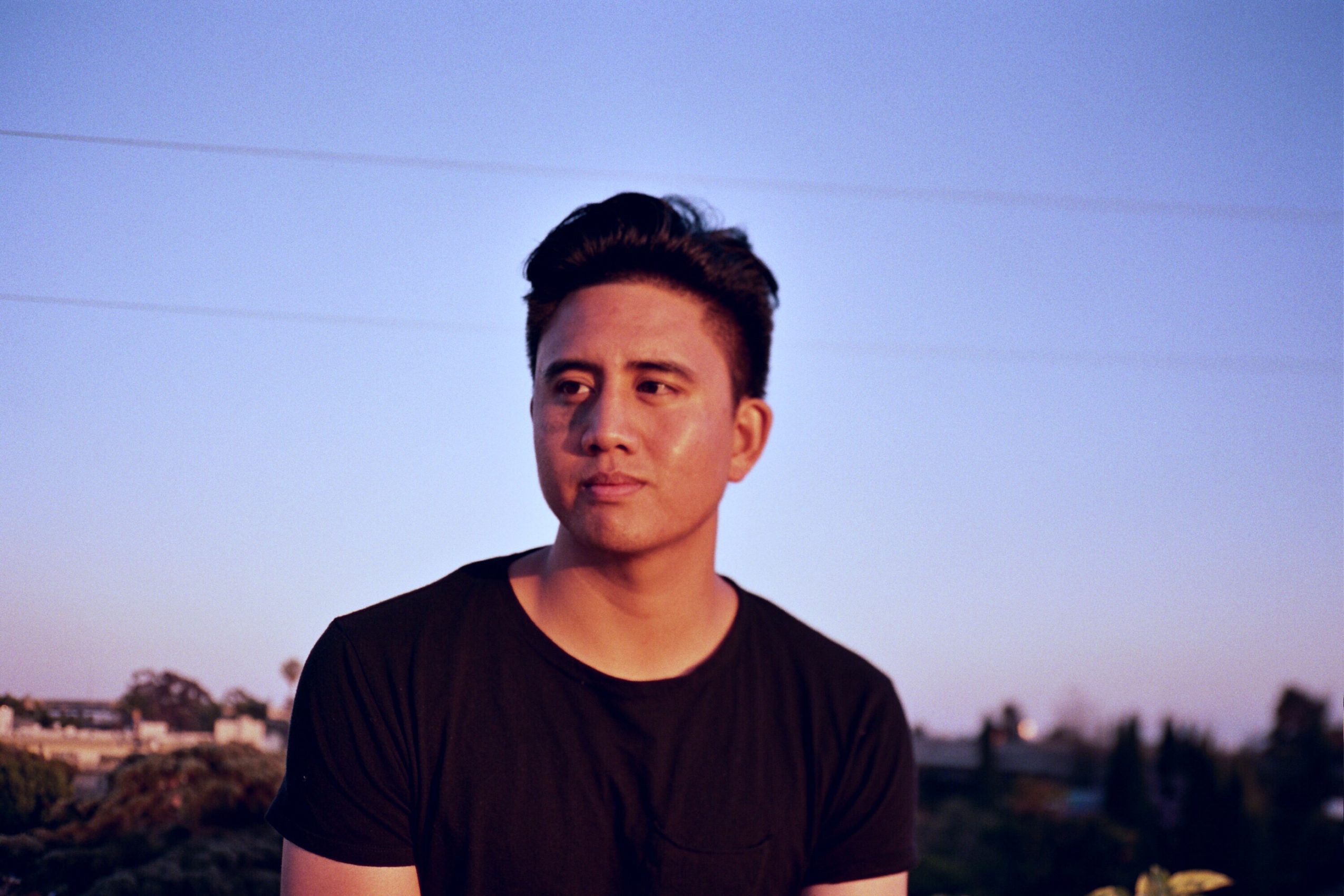 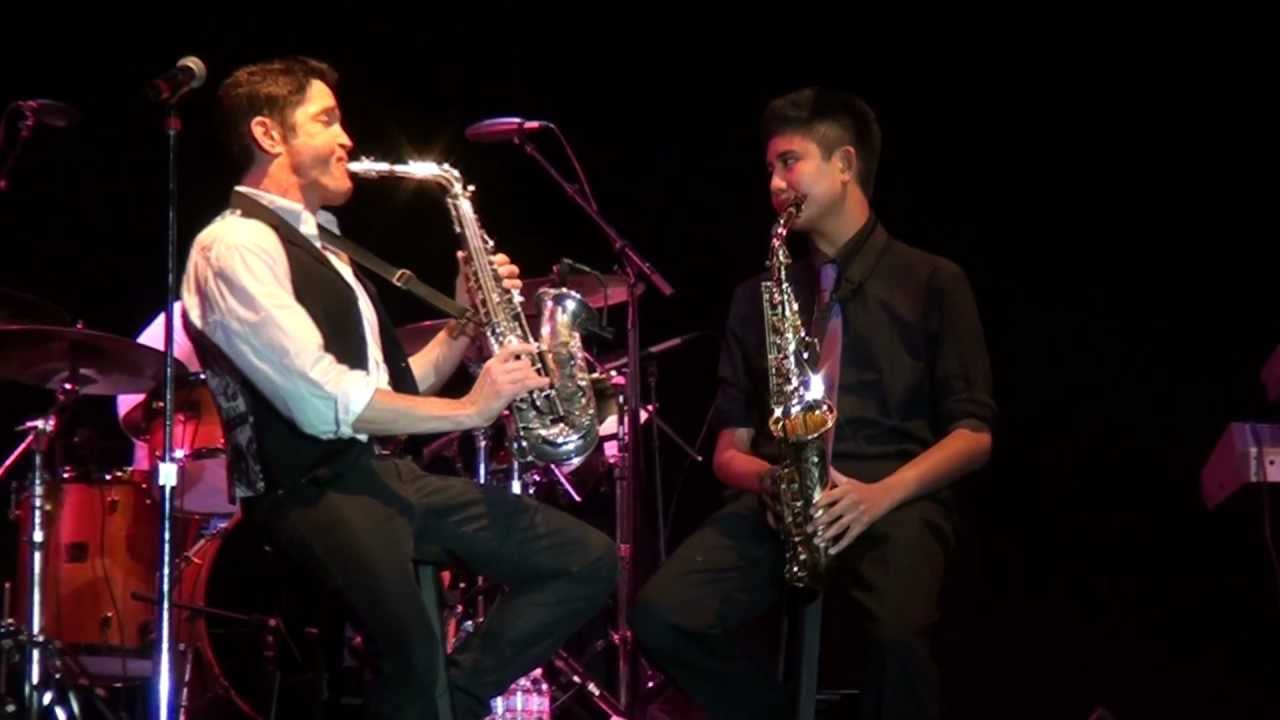 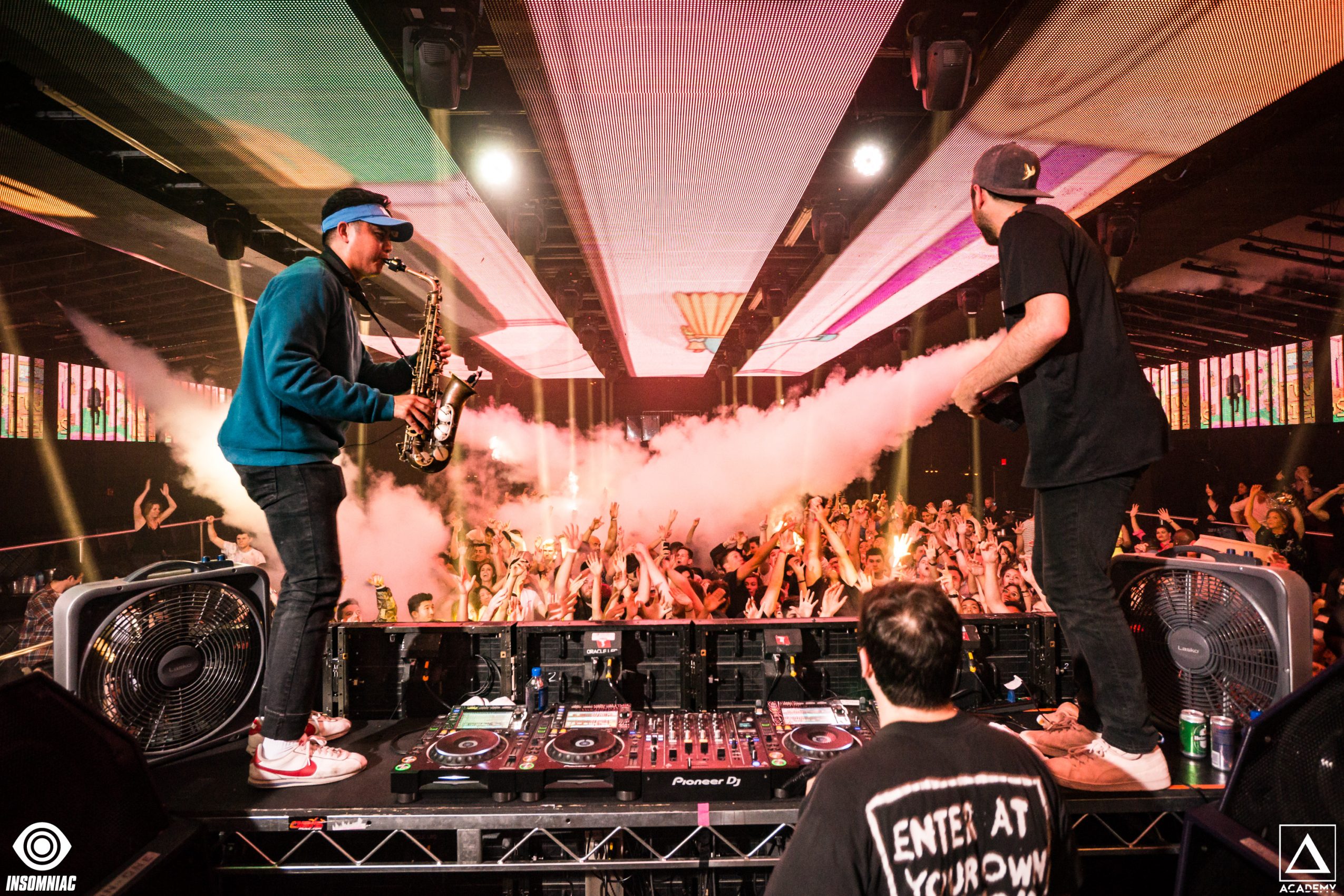