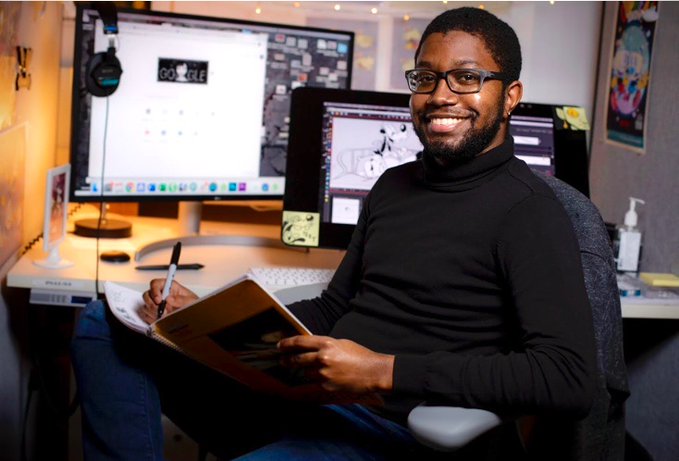 Today we’d like to introduce you to Austin Faber.

So, before we jump into specific questions, why don’t you give us some details about you and your story.
During my early childhood, before I started to draw, I would create characters out of whatever I could find. When I was maybe 3 or 4, I would sculpt characters out of tissue paper, give them all names and detailed backstories, and bring them to my preschool. I remember getting in trouble for it a couple of times since we weren’t allowed to bring toys to school (or strands of random garbage haha), so I wasn’t really aware that I was an artist at the time.

I did love animated movies growing up, like most kids – particularly The Little Mermaid, James and the Giant Peach, and Mulan were ones I would watch on repeat. But it wasn’t until I saw Pokemon and Digimon that I started to draw – I wound up filling up 2 sketchbooks with nearly 100 of my own Pokemon/Digimon hybrids that I affectionately called “Gigimon” and I still have them today. Throughout elementary school, I went into making my own comics with hopes of being a cartoonist or a videogame designer, but since there weren’t really any artists in my family, I didn’t think it was a real job.

Fast forward to after high school, I started doing comics for a year at my community college paper at Pierce College in Woodland Hills, CA (shoutout to the Roundup) – and while I was doing that, I had been accepted by the Disney College Program (DCP), which is an internship Disneyland and DisneyWorld offer every year. I was still a teenager when I was accepted, so I was super excited to move out for the first time.

After I moved to Disneyland, my DCP peers and managers gave me the idea to pursue animation and apply to Calarts. I knew little to nothing about the school at the time, and I had never taken art classes, but I decided to give it a shot anyway.

Once I finished the DCP, I took a summer residency at Calarts and made some incredible friends who helped me with my journey. I struggled a lot while I was there, and was told I wasn’t good enough to attend so I chickened out of applying. However, because I was determined to prove that teacher wrong, I drew every day tirelessly for about eight months and filled up nearly 15 sketchbooks.

Still, I started to feel like I was “stuck,” so I tried finding a school as far as possible from LA and I found Sheridan College in Ontario. I applied and got in so I moved to Canada and studied there for four years.

School was a bit of a mixed experience, but during my final year, I got an email from an art manager at Disney TV Animation asking me if I’d be interested in participating in the summer internship program. I enthusiastically said yes and I started at Disney TV on the Owl House right after school ended.

And then, halfway through my internship, Netflix saw my thesis film (it’s about twerking) and they called me in to have lunch. I was offered a job the next day on The Cuphead Show and I’ve been here ever since.

Great, so let’s dig a little deeper into the story – has it been an easy path overall and if not, what were the challenges you’ve had to overcome?
It was a really bumpy path. But it had a happy ending, so I’m thankful for that.

I consider my childhood privileged, but I had very little freedom. Since I was starting to struggle in school, I didn’t really have time to draw. I was actually told to stop drawing all together at one point, but I would still do it secretly when no one was looking haha.

As I grew older, I began to meet a lot of resistance with my artistic pursuits, and the more I was discouraged from drawing, the worse I did in school. I’m naturally a shy and sensitive person, so I took it really personally.

I started to feel like I was unintelligent or untalented, but I kept going in spite of that – partially because also really stubborn.

Sooo I didn’t have a pleasant time in school growing up, and I graduated high school not knowing what I would do. And since I never practiced, my drawings weren’t good enough to get into (any) art school and my grades were too low to go to a decent 4-year university, so I felt stuck.

But the moment I left high school, I excelled. And I’ve been much happier since art became part of my life again.

We’d love to hear more about your work and what you are currently focused on. What else should we know?
I work at Netflix Animation as a Storyboard Artist.

Is there a characteristic or quality that you feel is essential to success?
Resilience. I definitely get it from my parents, but I think I’ve only gotten this far because of my ability to get up no matter how many times I get knocked down.

Growing up black and gay is already extremely difficult, but putting that on top of the already monstrous challenge of pursuing animation (or any creative field) put it on a whole ‘nother level.

That being said, it made me appreciate what I have that much more, so I wouldn’t have it any other way. 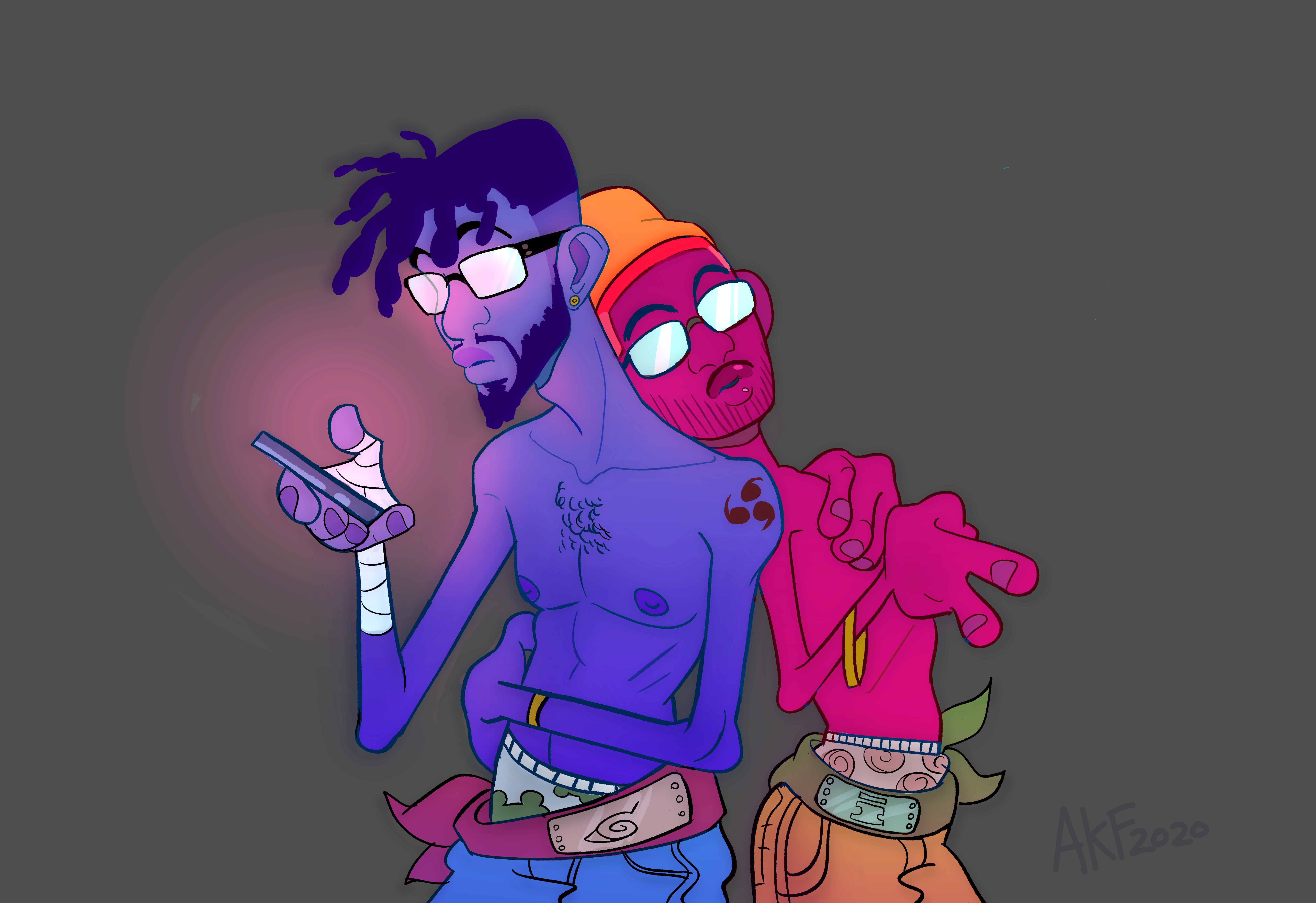 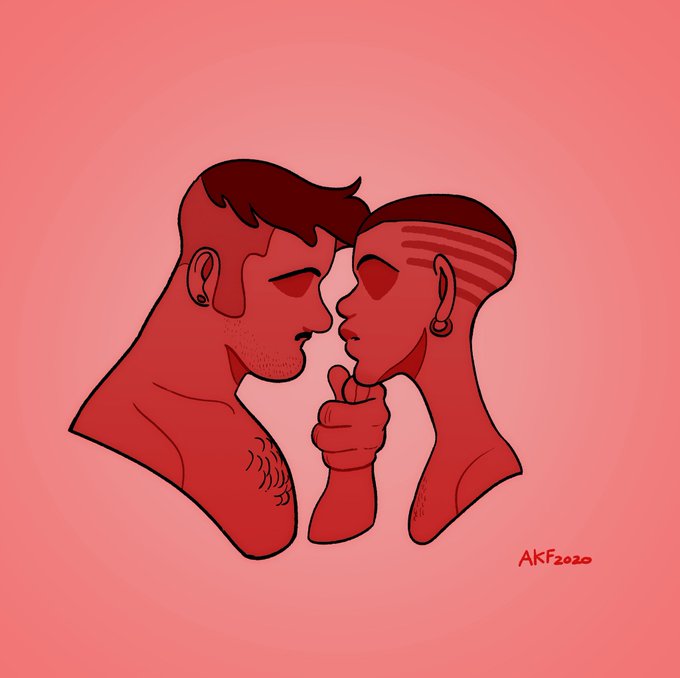 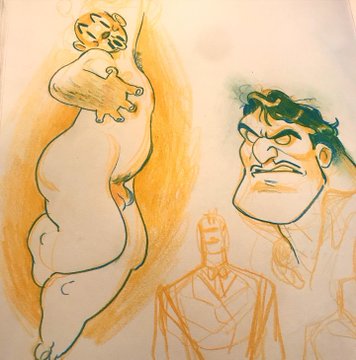 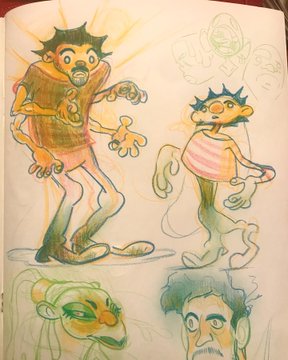 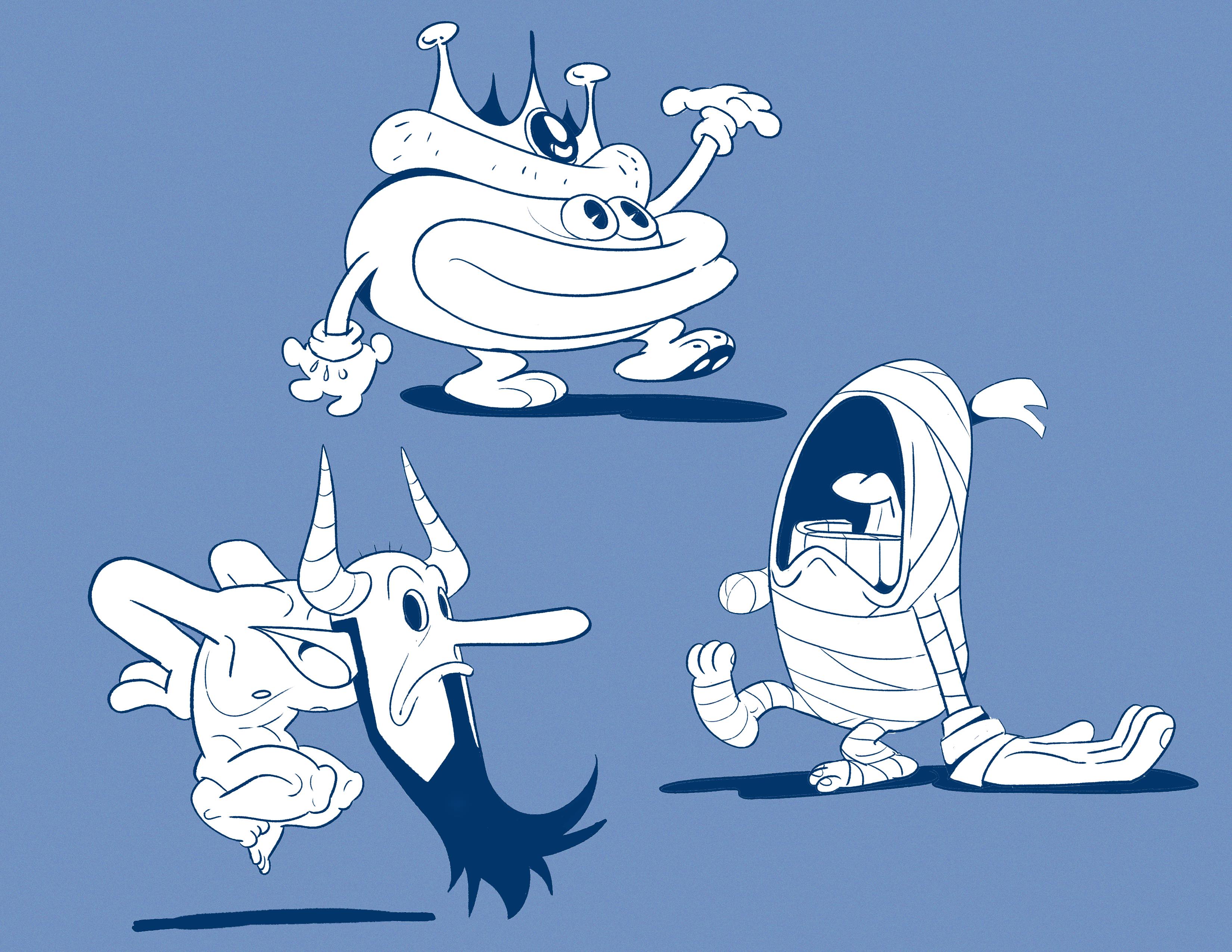