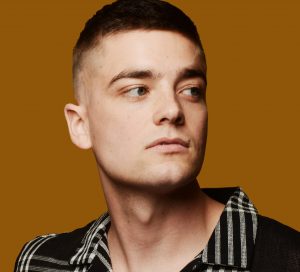 Today we’d like to introduce you to Austin Carr.

Thanks for sharing your story with us Austin. So, let’s start at the beginning and we can move on from there.
I’ve been working as an actor and model in Los Angeles since I moved here three years ago. I had been lucky enough to book jobs that let me travel the world and work with some very creative people, and I learned a lot about performing in front of the camera.

That all came to a halt in July of 2019 when I discovered a small bald patch on the top of my head. Terrified and confused, I went to the doctor, who diagnosed me with an unpredictable type of alopecia called alopecia areata. With this disease, you lose hair in round patches. The hair loss usually happens quickly, and it can spread to your entire body. Within a couple of months of my diagnosis, my hair started falling out quickly until I was basically entirely bald. As an actor and model, it was devastating to me. I tried every treatment I possibly could to get my hair to start growing back, from steroid injections to changing my diet, to rubbing cloves of garlic on my head, because an old lady on the side of the road once told me to and I felt like I had nothing to lose. My hair started to grow back, but new spots formed, and it just became a constant cycle of hair loss and hair regrowth. I felt creatively stifled and unsure of what to do next.

Unable to audition or perform, I started channeling my anger and pain into songwriting. I’ve been writing music and singing since I was 13. Songwriting has always been therapeutic for me- sort of a way to layout my pain and move on. After studying music theory and vocal performance in college, I’ve always wanted to record and perform my own music, but I never had the guts to do it. Songwriting is incredibly vulnerable for me, and every time I got closer to recording an EP I would find an excuse to do something else, or I would get distracted by an acting project. But while I was in this waiting period of trying to figure out what to do next, I figured now would be the perfect time to face my fears and start making my own music.

I met up with my producer Jessy Covets in the fall of 2019 and we immediately started figuring out the sound and heart of the project. We recorded in the winter, and by early spring we had completed the EP, named “Imaginary Boy.” Since the EP has been released at the beginning of May, it’s gotten much more praise and traction than I ever could have hoped for. I largely wanted to make the EP to prove something to myself, that I could still be creative and try to make something worthwhile in this period of my life where everything feels uncertain and impossible. But after seeing people connect with the songs, I know that I would love to continue writing and recording music if I can.

Great, so let’s dig a little deeper into the story – has it been an easy path overall and if not, what were the challenges you’ve had to overcome?
The biggest struggle that I’ve been facing is trying to figure out where I fit into the industry now. I would love to continue acting and modeling, but I am fully self-aware that having alopecia means I don’t fit the standard box that casting directors are looking for. That’s one of the things that drew me to making music because in the music industry being different excites people more than it turns them away. But having alopecia is still very new to me and I’m still trying to figure out where I fit in the industry. And that does feel very isolating.

Can you give our readers some background on your music?
I guess my business in this context would be my music 🙂 . My EP, “Imaginary Boy,” is a collection of three songs with an acoustic live cover. The EP combines intimate lyrics with catchy pop melodies and a retro aesthetic. Each song tells the story of a different heartbreak I’ve been through in the past few years. I hope that what sets me apart is my vocal tone and lyrics. My lyrics are incredibly personal, which is what makes creating music so vulnerable for me, but I try to write in a way that other people can connect with. And as a gay artist, I hope to make music that resonates with young queer people and makes them feel a little more seen.

What moment in your career do you look back most fondly on?
I’ve been featured by a lot of music blogs and websites so far, which is very excited to me. I’ve been played on KCRW and playlisted by a few large indie pop playlists. But I think the thing that makes me the proudest is just seeing strangers that I’ve never met sharing my songs on their Instagram stories and talking about how it makes them feel. That will always be the coolest part of music to me- that someone you’ve never met and know nothing about can be feeling exactly the same way you felt when you wrote the music. And when they hear it, they know exactly what you’re talking about. 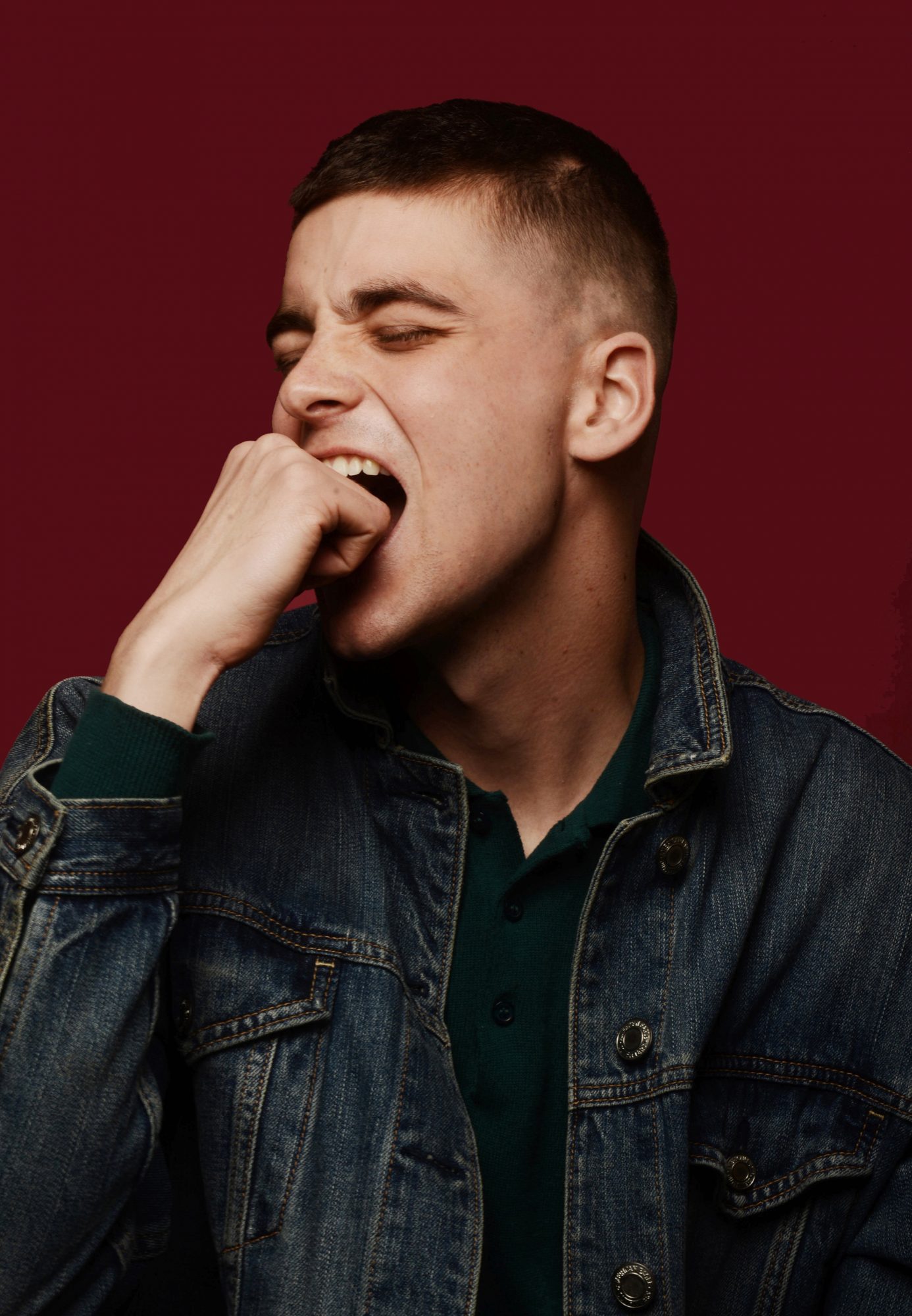 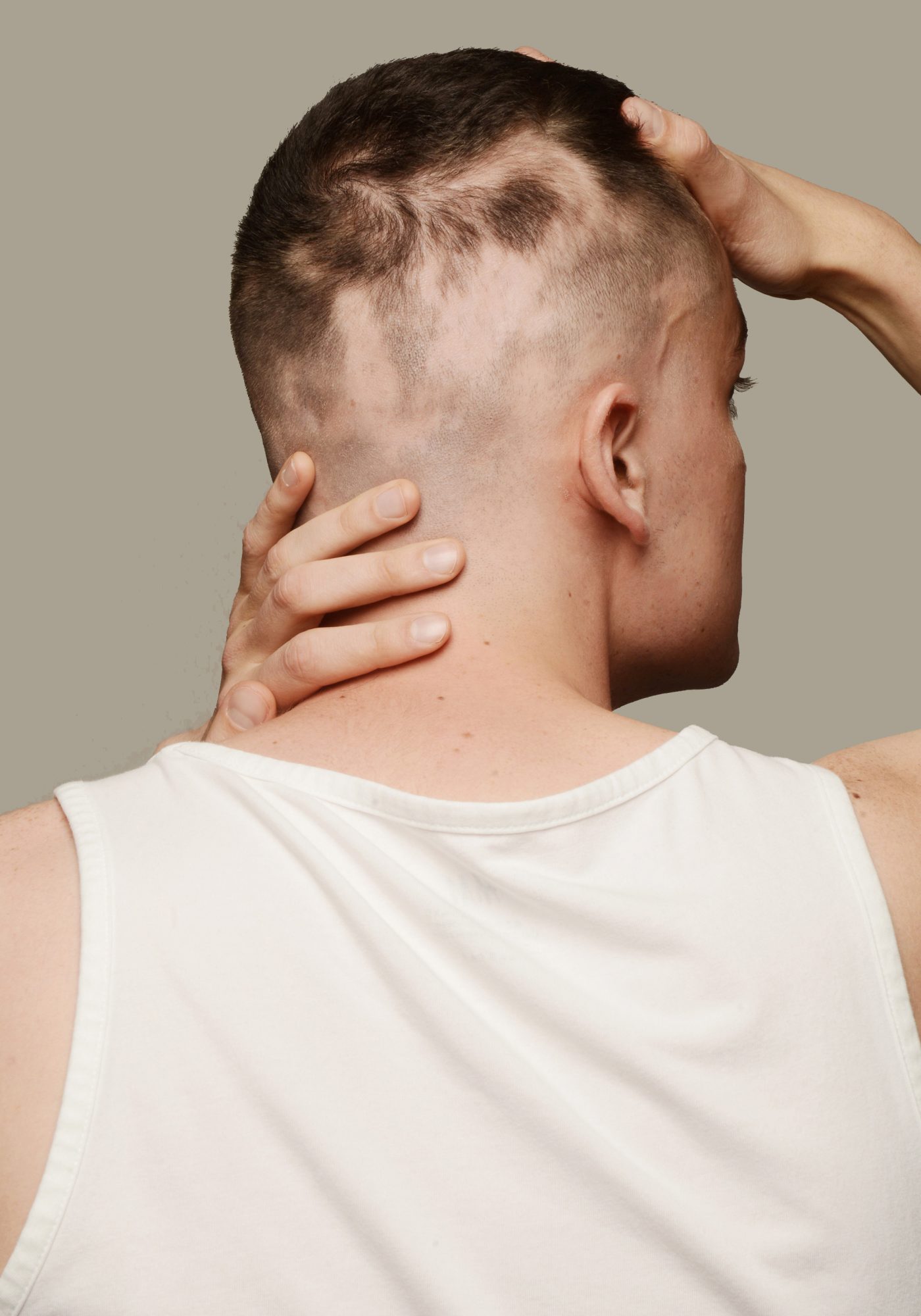 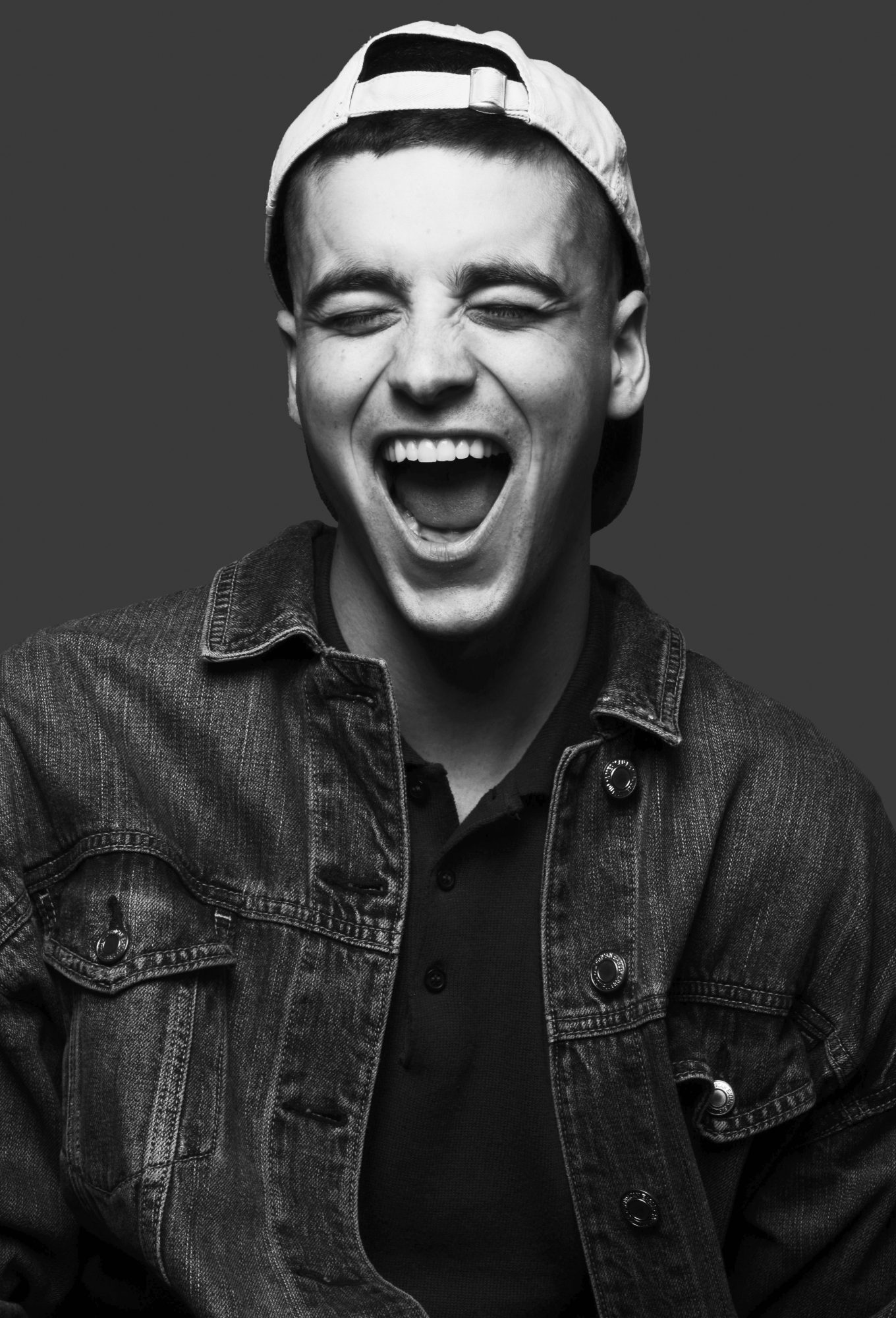 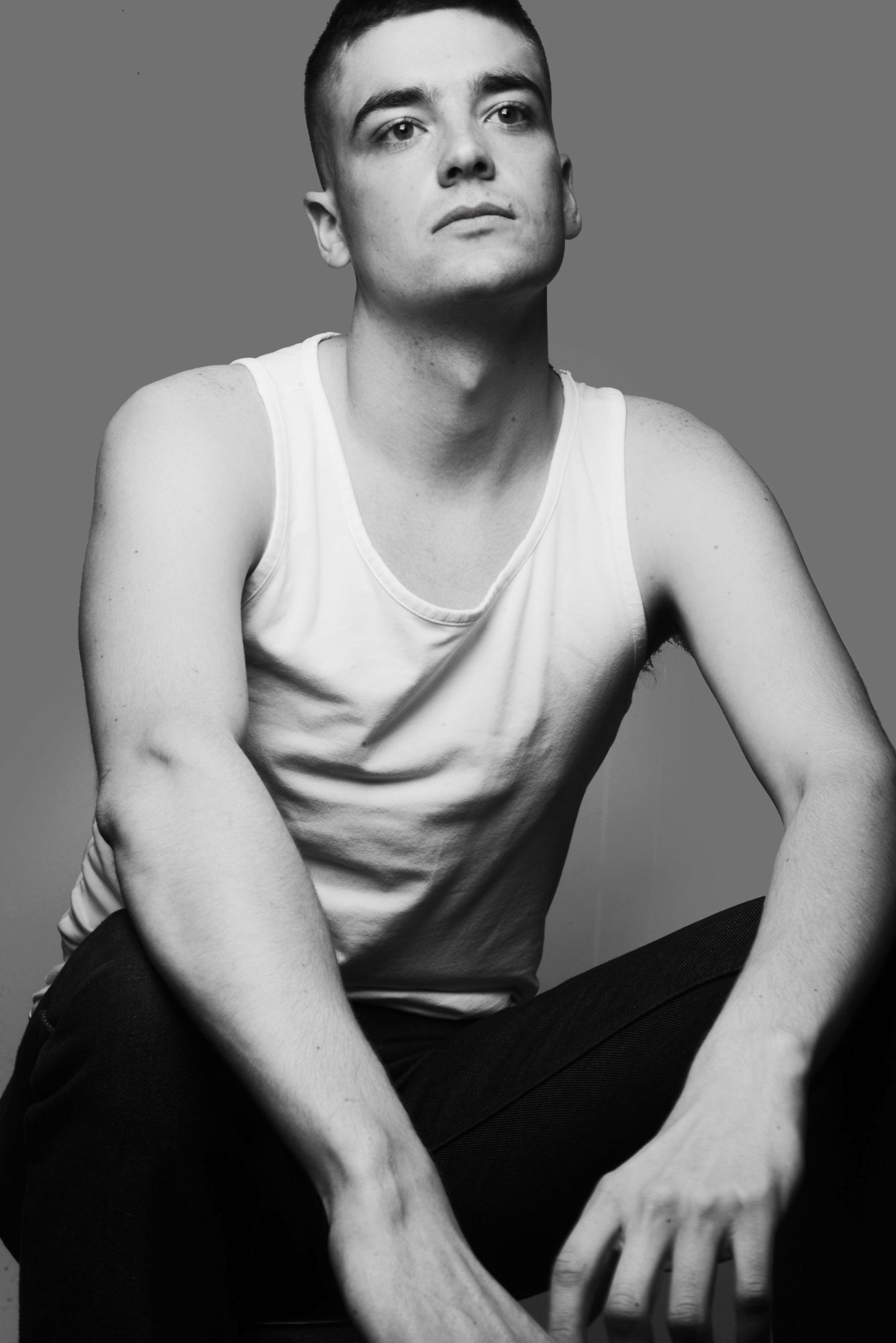 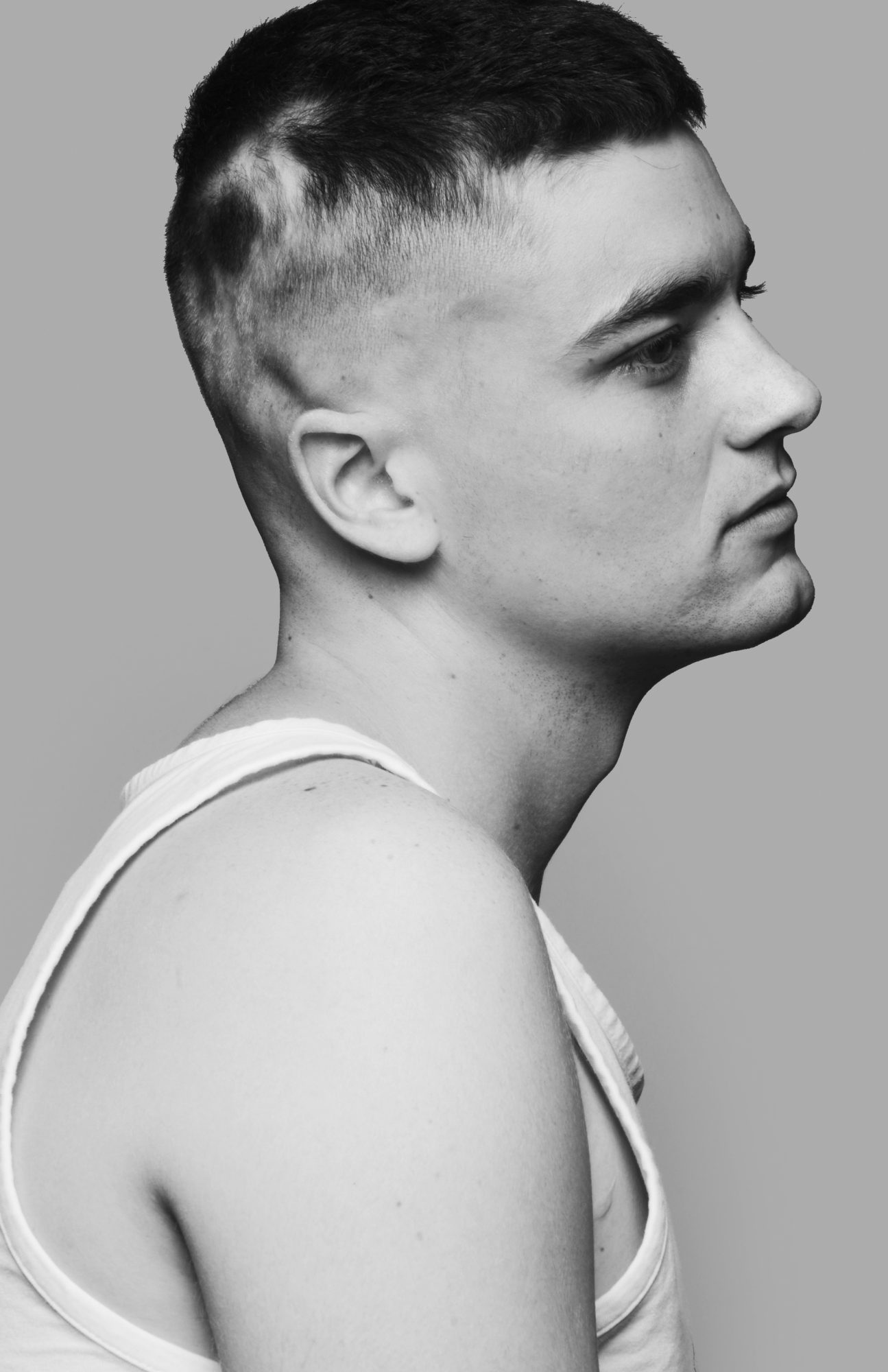 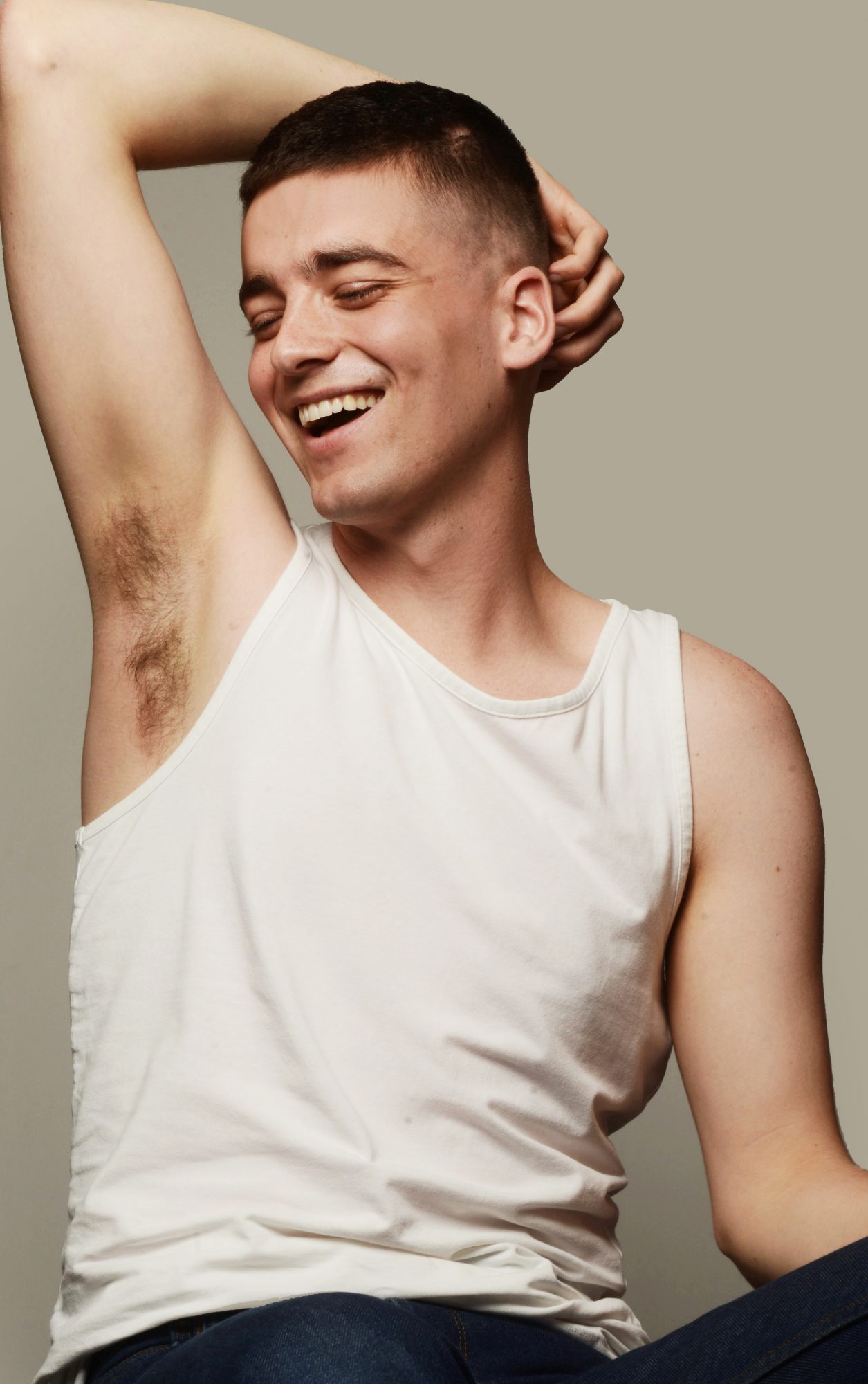 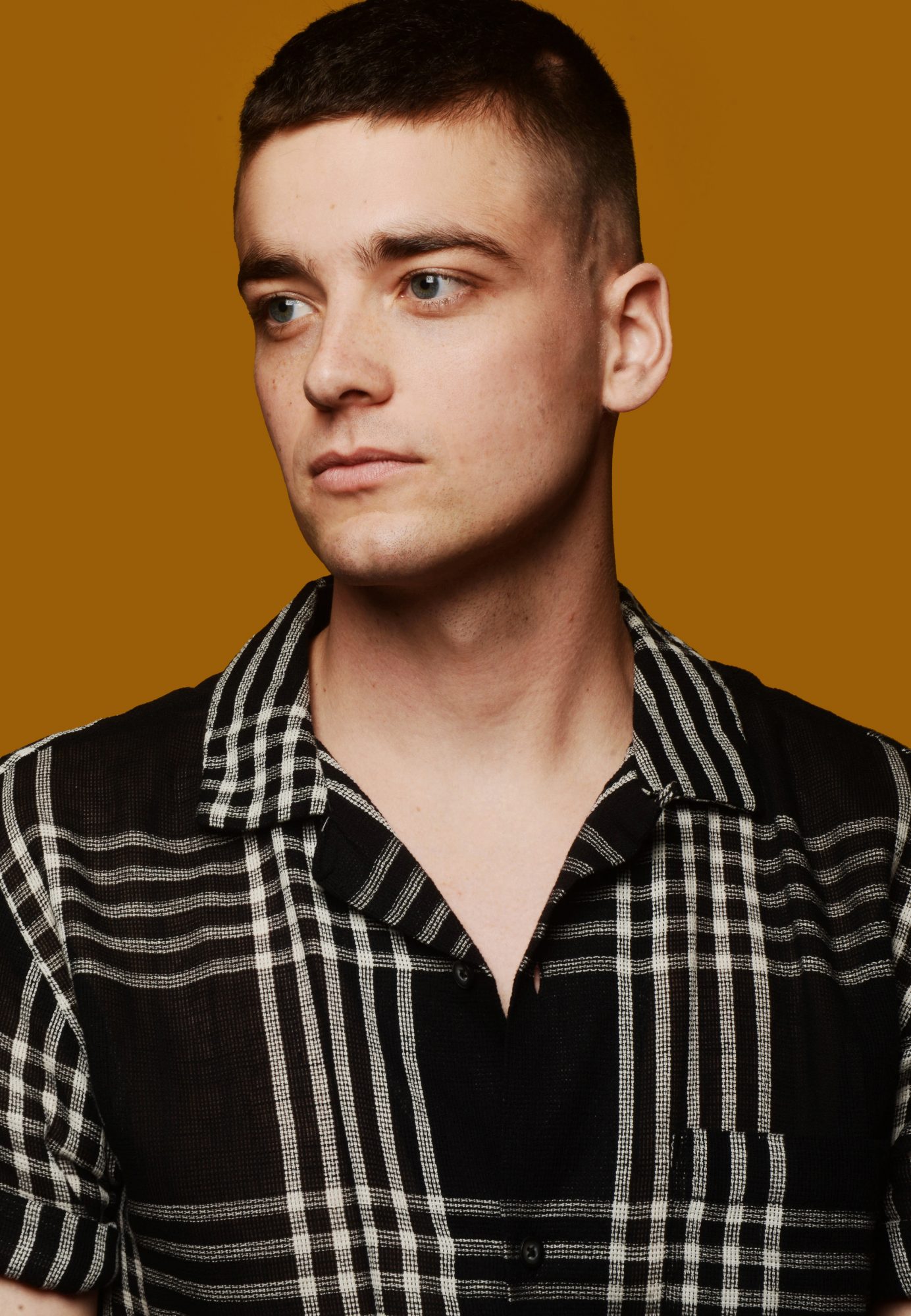 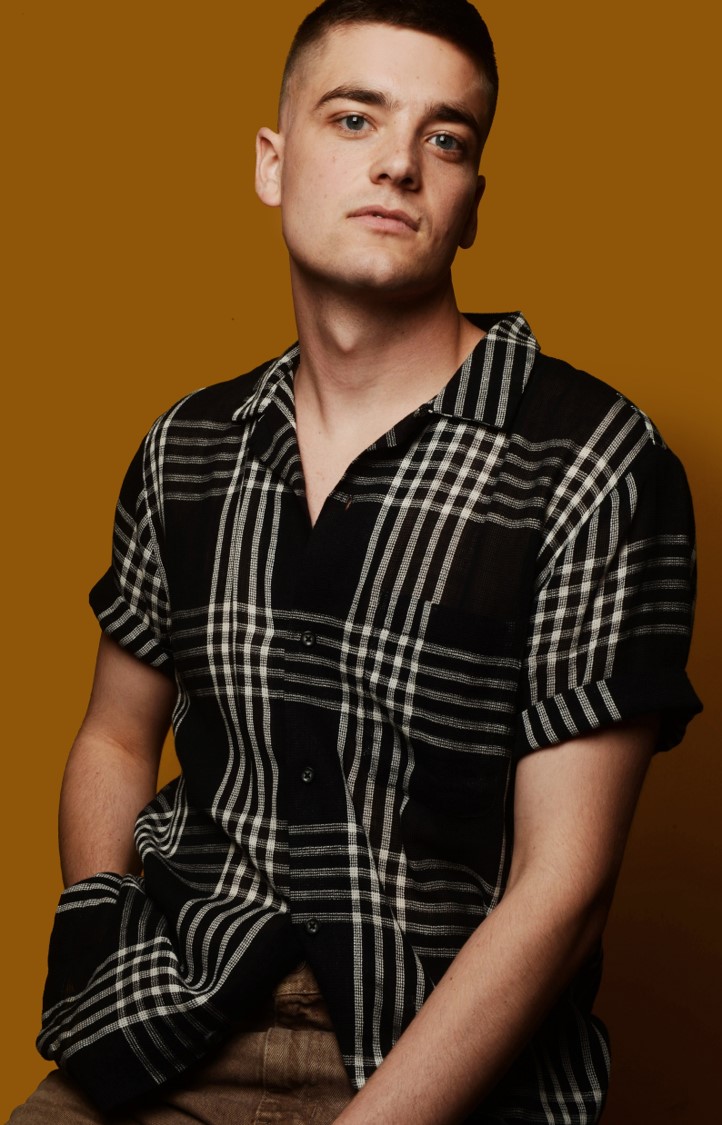