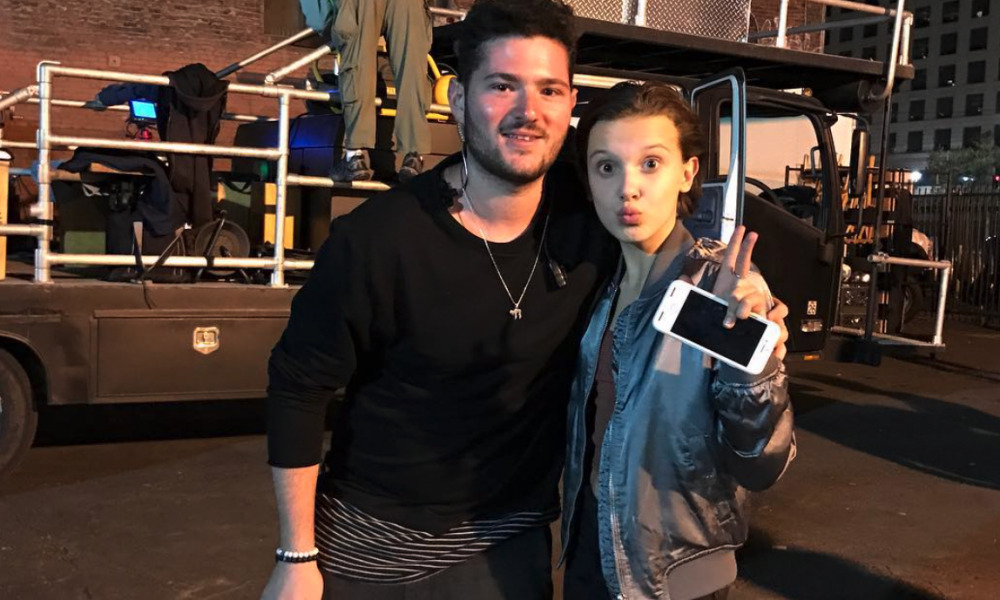 Today we’d like to introduce you to Austin Barbera.

So, before we jump into specific questions about the business, why don’t you give us some details about you and your story.
When in high school, I decided to join a smaller group of kids that would travel class to class together for a more “creative” learning experience. Once I joined, I found out that it was a film program, so instead of doing the standard assignments like writing an essay we would make a video instead. When in that program I would do manual labor for my best friends Dad just to make some money. My friends dad called me one day and asked if I could help him out as they would be filming a music video at his property (he manages the band “Lifehouse”) I said yes and went to work that day. When I arrived, I saw a bunch of people and big trucks. I was just expecting a person with a camera…

I parked my car and was looking for my friends dad. Before I could find him a crew member approached me and asked me if I was one of the PA’s (Production Assistants) and I wasn’t… but I said yes. I ended up working the entire day as a PA (16 hours) and for some reason at the end of the night I thought it’d be a good idea to go and talk to the director and thats exactly what I did. I told him that this was my first experience on set and I really loved it and learned so much and wanted to do it again. The director gave me his contact info and I reached out via email that night when I got home thanking him again and letting him know that id love to work with him again. The next week that director’s producer called me and asked if I was available to come and help on another music video and I said yes. Long story short through out the rest of high school I would continue to work with that director.

After high school I was given a full-time PA job on the TV show “West Coast Customs” after a few months of working on that show I moved into the game show/talk show world and worked on shows such as “Lets Ask America” “The Queen Latifah Show” and lastly “The Late, Late Show With James Corden” at that point I knew that I wanted to be a producer and if I wanted to be a producer it would take years in the TV world to get to that level. After eight months of working in TV I decided to quit my full-time job on “The Late, Late Show” and go back into the music video and commercial industry to learn how to produce. I had to start at the bottom as a production coordinator on low budget music videos to learn the ropes. I was working for free sometimes and at other times I was making $50/day (less than a PA) but I didn’t mind. I spent about six months as a production coordinator and in that time I was working with directors such as Mark Klasfeld, Dave Meyers, Director X, etc. and working with artists such as Ciara, Iggy Azalea, 21 Pilots, Little Mix, Sabrina Carpenter, Janet Jackson and so on.

I was then given my first opportunity to produce my first legitimate music video (June 2015) I turned 19 on the day of that shoot and that was when I started SixTwentySix Productions and that was the first music video I produced through the company. I then became a production manager with my first job being Kendrick Lamars “King Kunta” music video and spent about six months as a production manager before I got into producing. I spent a couple of years as a freelance producer mainly for one production company producing around 100 music videos in that time. Thats when I decided to go full time with SixTwentySix and bring in my business partner, Jake Krask and build out the roster of directors (January 2017) almost three years into running the company and we have produced over 200 music videos and commercials.

Has it been a smooth road?
It has definitely not been a smooth road. The music industry is very fast-paced and its decided to shoot music videos at the last minute leaving only a day to two weeks max usually to prep an entire music video. There’s lot of ups and downs, clients can be challenging at times, etc. The biggest thing has been learning as we’ve grown, not that its been a struggle necessarily but we’re still learning as we grow!

We’d love to hear more about your business.
SixTwentySix is an LA-based production company. We started the company with producing music videos and are also now producing commercials and branded content. We have a roster of directors that we represent and produce for as well as produce for other directors that aren’t signed to a production company but need a company to produce their jobs. Everybody at SixTwentySix is a young creative in their own way from our directors to everybody on the production side of things. I’ say that we’re the youngest company around (not age of the company but age of everybody that has to do with the company) but we’ve been very successful thus far. 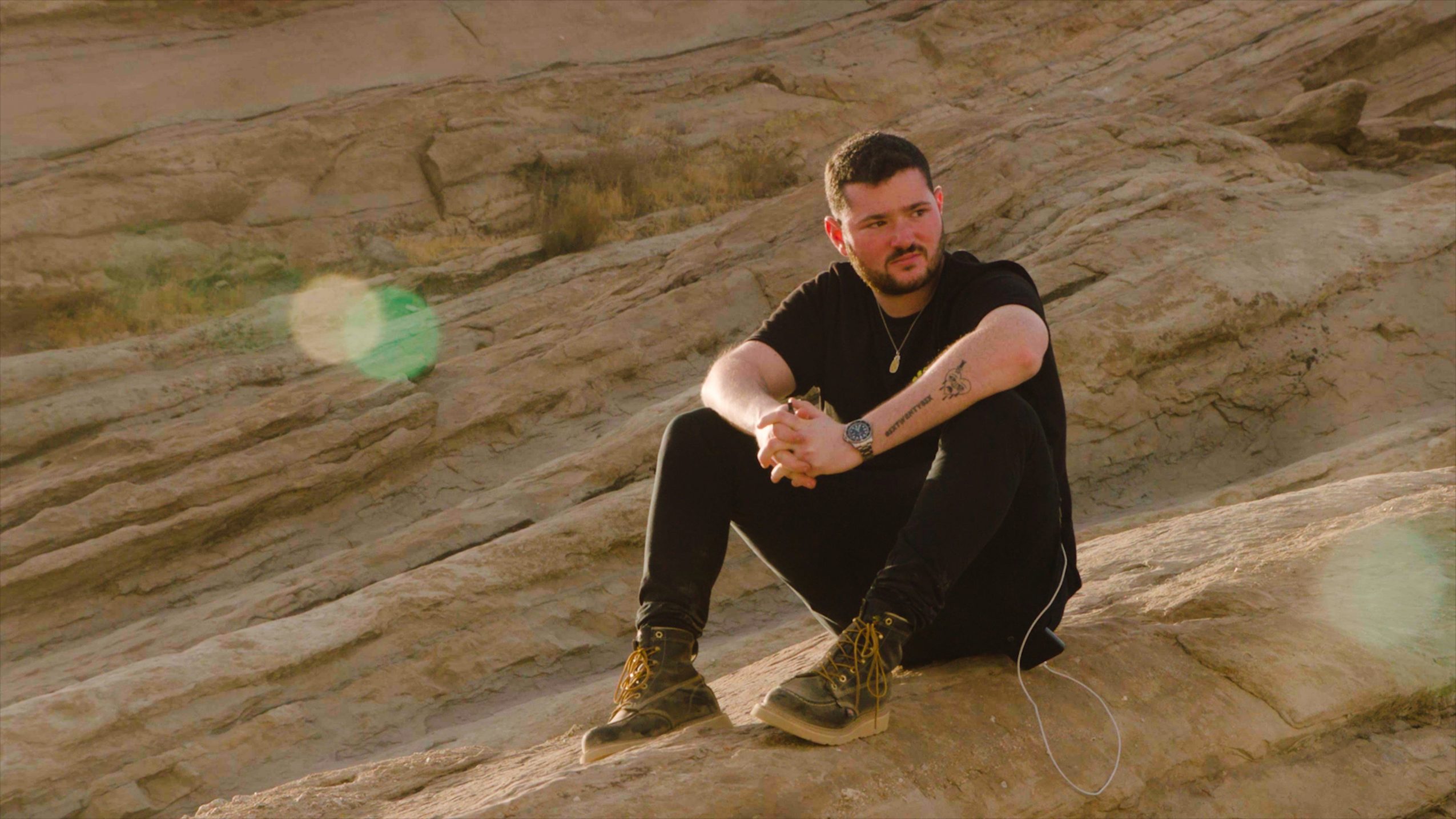 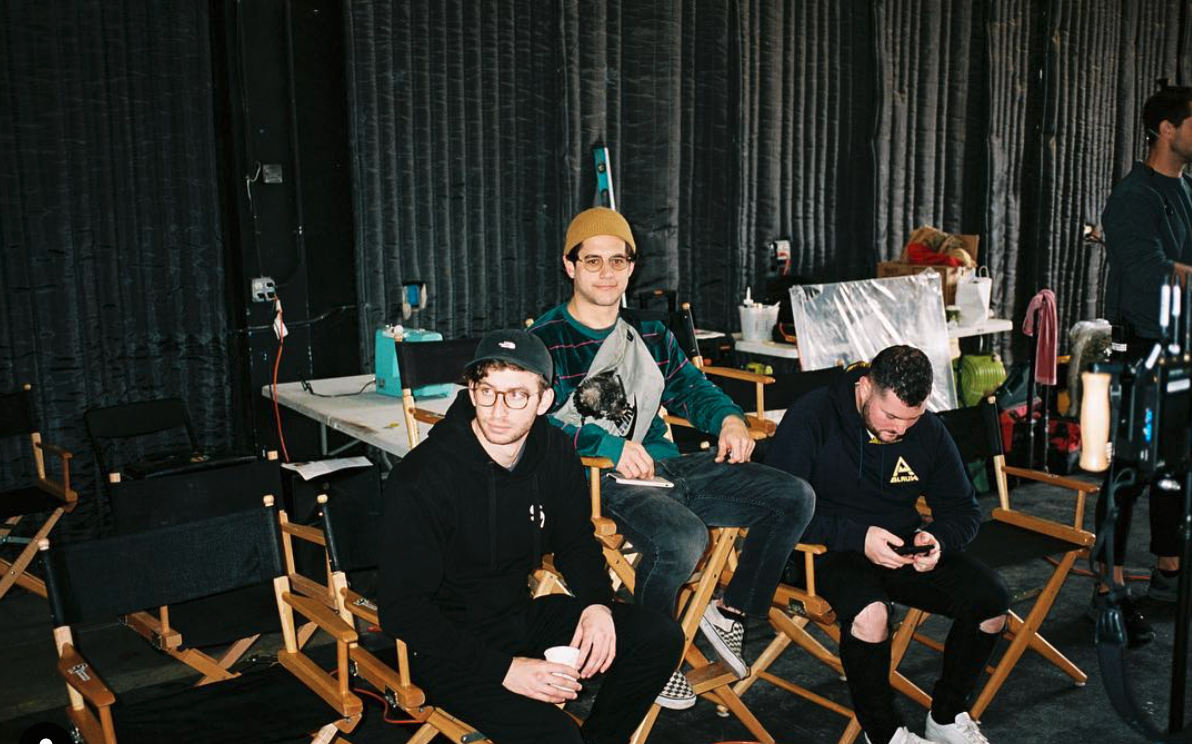 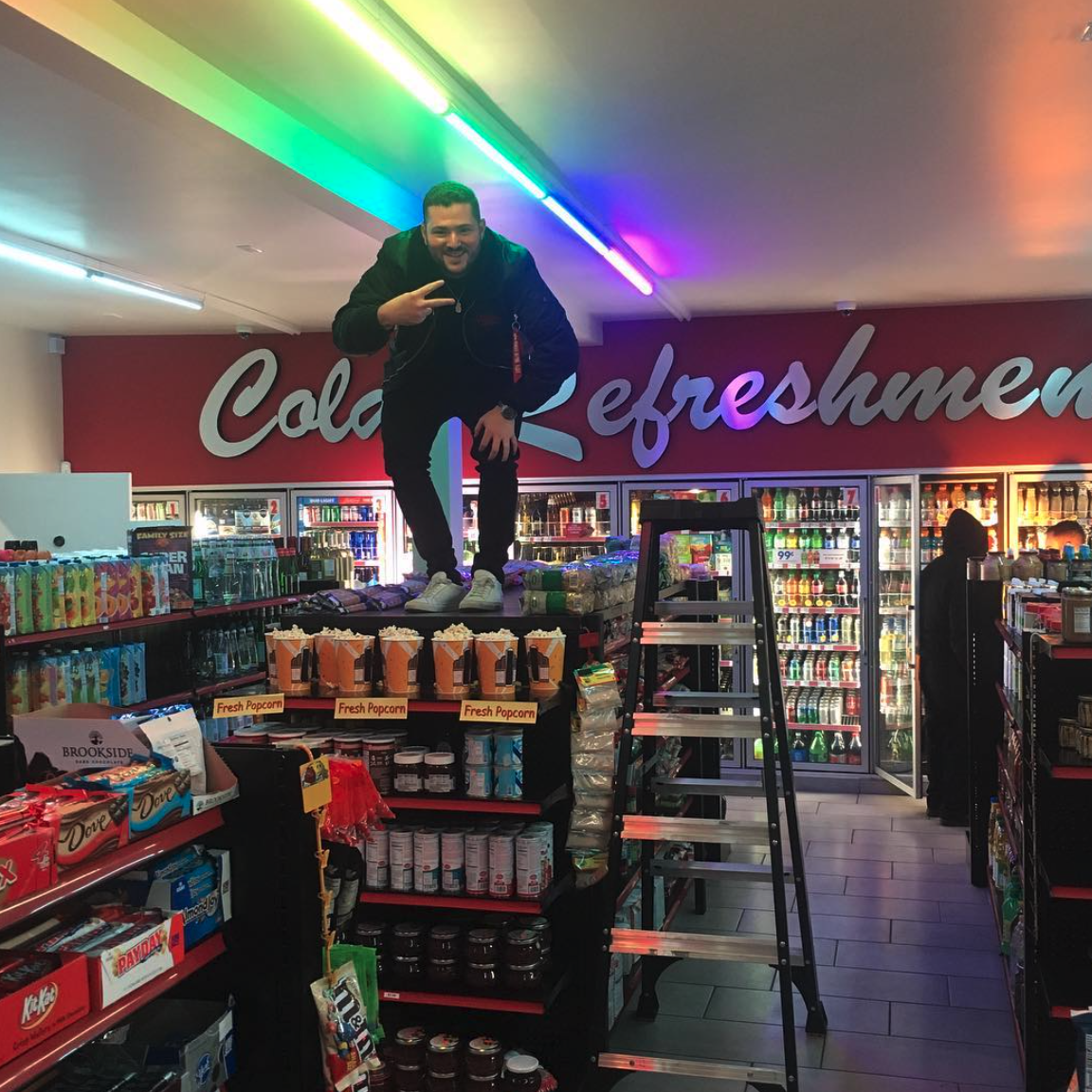