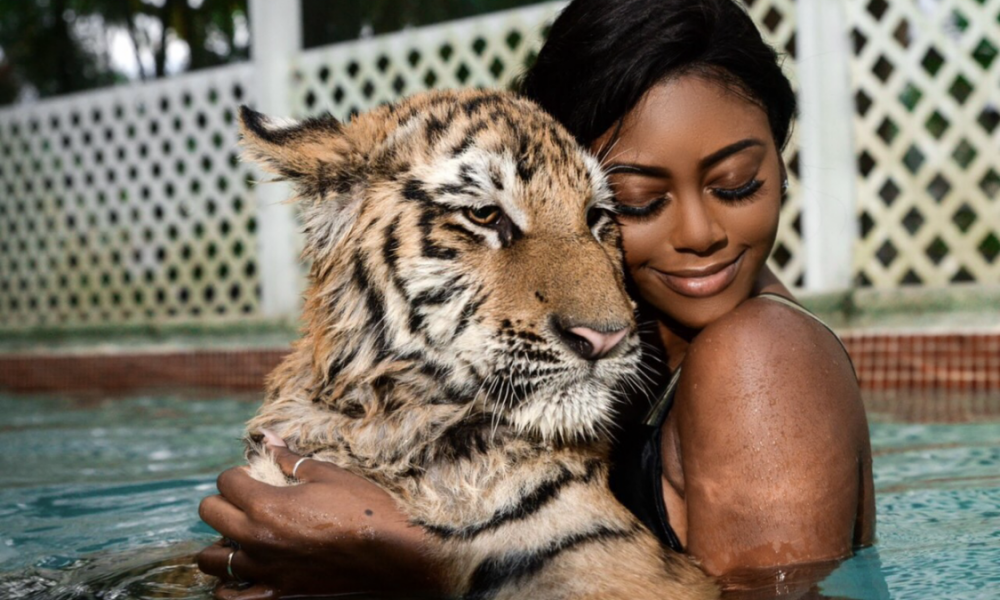 Today we’d like to introduce you to AuJene Butler.

AuJene, can you briefly walk us through your story – how you started and how you got to where you are today.
When I was 17 years old, I was a student in high school getting ready to graduate and I always knew I wanted to be in the industry. I grew up in Hawthorne California and knew I wanted to see the world but I didn’t know how I was going to go about it. I remember starting my Instagram and having only 500 or 600 followers and thought I had made it. It was so funny because I had so much confidence and I was so proud of my following but little did I know what more I had in store for me. I worked at a modeling agency as I graduated college in there I learned a lot of tools and traits that I still used today when it comes to handling business and doing my modeling. I worked at next model management for about two years almost and I loved every bit of it. I was able to see how the agents handle business and watch how the models present it themselves when doing castings and in front of the camera. I observed all of it and I Studied it. During this time, I was a student at Santa Monica College and I was still looking for my big break. I remember having my little sister take a picture of me by my moms pool over spring vacation and that picture ended up getting my most am on the lights at the time which was like 1000 likes which was crazy to me at the moment because I only had like 600 700 followers maybe still at this point and I racked up you know 1000 studied it.

So during this stage, I was still in acting classes trying to perfect my craft and even till this day, I still take the acting classes. Throughout the years of me being on social media my life has changed and it is still changing. I am currently juggling my senior year of college and getting ready to release music as well as a ton of different content on social media. I just wanted to be an outlet and an inspiration to young black girls understand that it doesn’t matter where you come from or what you look like. If you have the heart/determination to put your mind in it and to go get it, you will have what you want in this world. People ask me all the time how did I get to where I am today and I tell them consistency. You have to be consistent in everything you do whether it’s working out be posting pictures be consistent you don’t know nobody that but yourself and watch how you level up.

Overall, has it been relatively smooth? If not, what were some of the struggles along the way?
It has definitely not been an easy road, it’s took my family some time to adjust to my social media images it also took me a point where I lost myself for a little bit. My head got too big, friendship started to end. A lot of people don’t understand that social media and a lot of stuff in this industry is smoke and mirrors. People show you what they want to show you and that’s it. You have to come in this knowing who you are what you wanna do and where you’re going to end up at because if you guessed side blind it, it’ll be so easy for you to get a knock off course and they will try you. I have been approached by managers who I thought we’re going to be life-changing but really only wanted so sexually objectified me and because they have done it for years in this game they see nothing wrong with it because a lot of women except their offers and their lies. As a woman you have to know yes I am a delicate fragile creature who is very affectionate but I will also Slap the shit out of you if you try me. Women who are too aggressive get categorized as being a bitch. When in reality, she’s protecting herself and her the energy around her and her brand and that is not being a bitch but it’s being a boss and it is respectable but a lot of people get intimidated by it.

We’d love to hear more about your work and what you are currently focused on. What else should we know?
I am a social media content creator, as well as an artist and actress. I have been doing social media for about four years now and it has been amazing. Completely has changed my life. I have traveled the world and met some pretty cool people along the way. I work with different brands on social media for marketing purposes. I specialize in fashion I love to accessorize and dress up or even sometimes just downed a look. What I am most proud of about my social media and where I am in this world right now is the fact that I started this page of mine on my own and I got to where I am at which is 600,000 supporters which is insane to me but it’s been life-changing in the least bit. I love the fact that My melanin is inspiration and motivation for the next young black girl to want to achieve her dreams. She has someone that looks like her who is doing it and he was happy and for that mere glimpse of hope for the next person I feel blessed.

Any shoutouts? Who else deserves credit in this story – who has played a meaningful role?
There is so many people who have helped play a role to where I am at today. First and foremost my family they have been my rock through the thick and the thin they constantly motivate me to keep going and pick me up even when I feel my lowest st times. My supporters have been some of my greatest motivators and I truly called them my angels because they are heaven sent. To get messages from young girls and even some older women and tell me that I inspire them. I am a girl from a little city in Los Angeles. I never thought in 1 million years I would be inspiring thousands of other women. God truly does work in mysterious ways and I am just honored to have been a vessel for him to use this far. 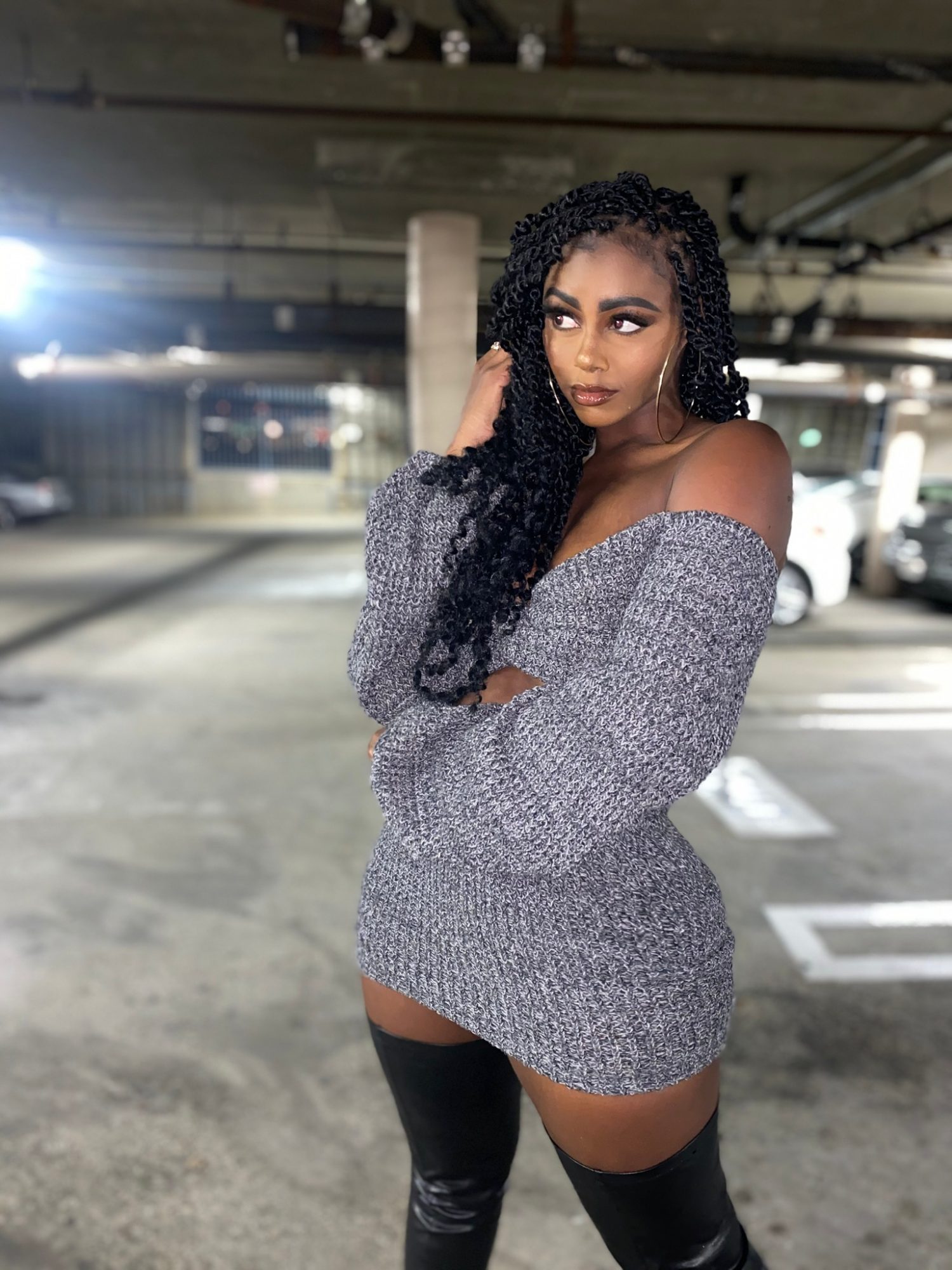 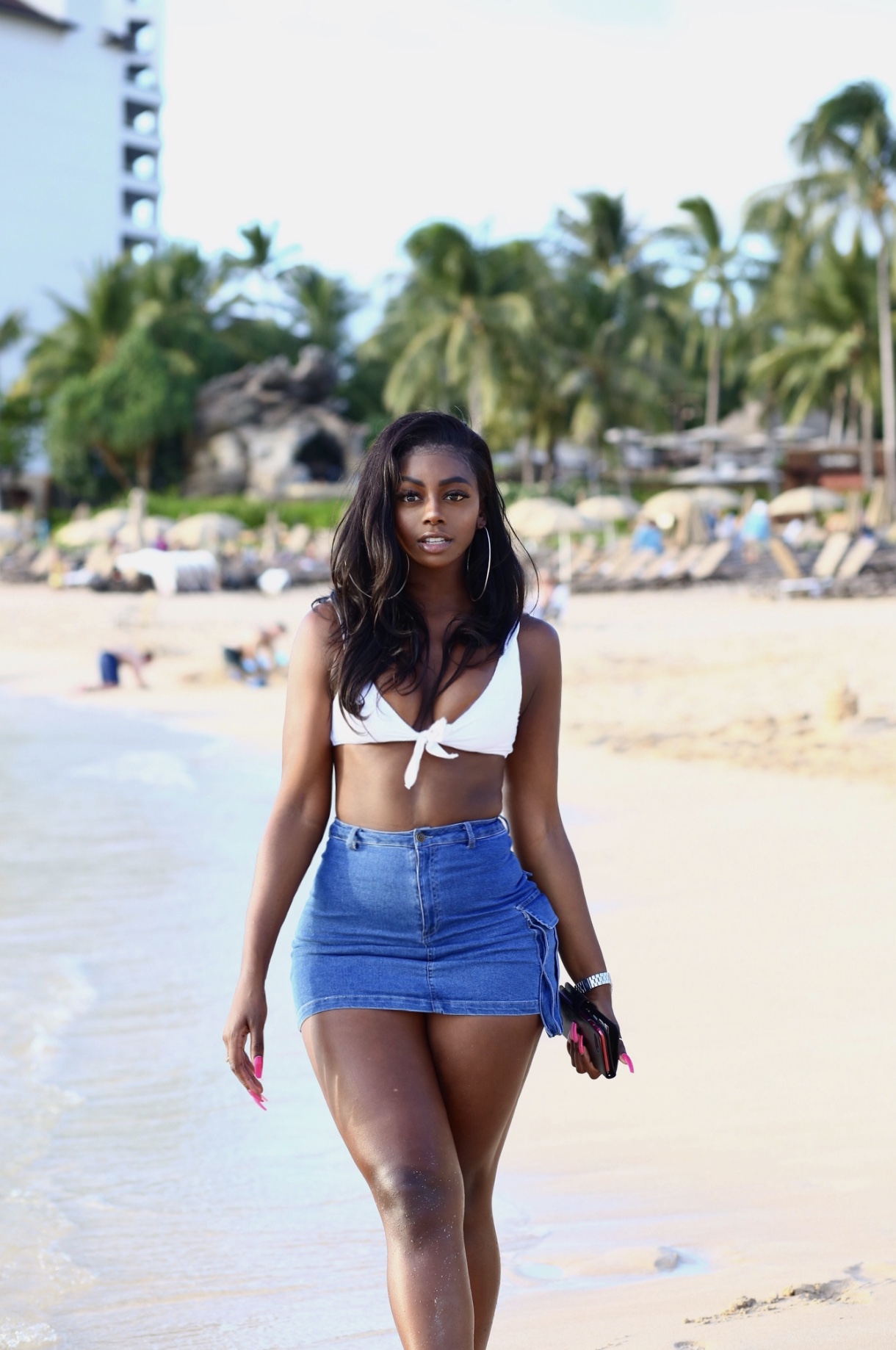 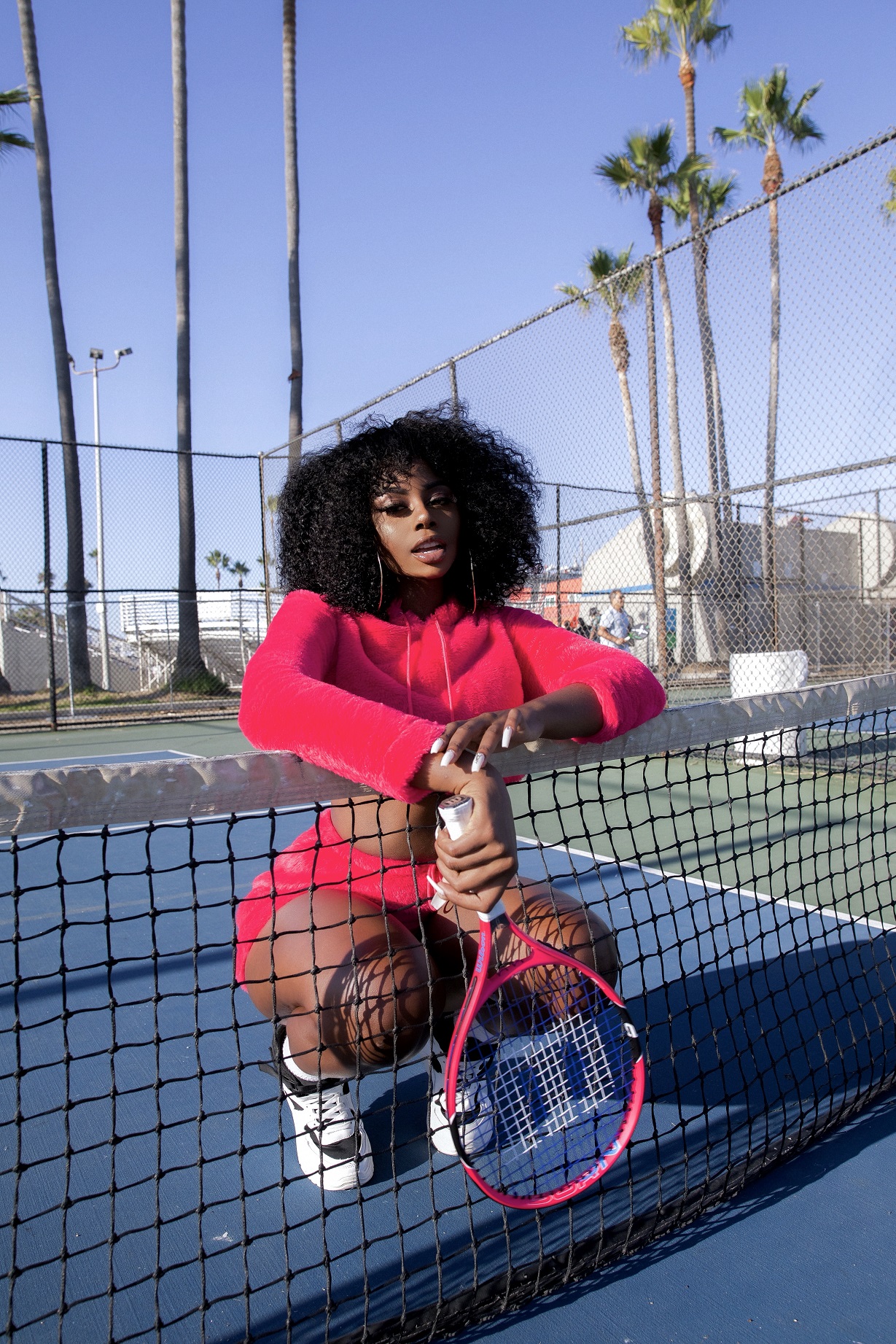