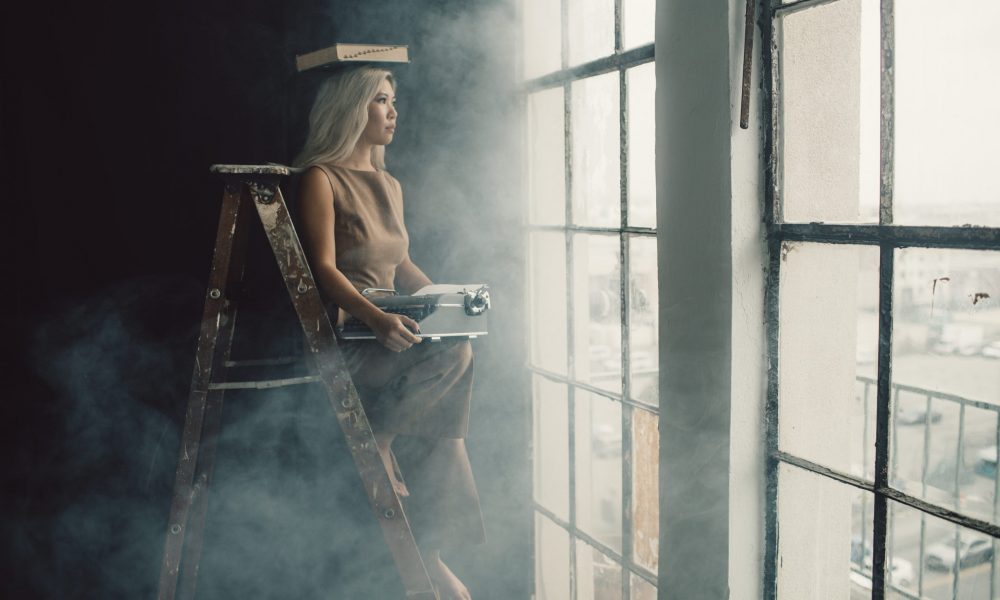 Today we’d like to introduce you to Auden Bui.

Thanks for sharing your story with us Auden. So, let’s start at the beginning and we can move on from there.
As a little girl growing up in Vietnam, I never dreamt I could be a filmmaker. While I officially switched from business to film in my third year at UC Berkeley, my film education really began in high school when my brother brought home one of those satellite boxes that had every channel available, and I devoured every film possible.

My education continued at USC’s School of Cinematic Arts where I got my MFA in film production. In addition to a DGA award, I received awards from The Caucus Foundation, Irving Lerner Endowment Fund, and the Charles and Lucille King Foundation for my thesis, The Lost City of Tomorrow. Since graduating, I’ve been working as a freelance director and cinematographer, shooting narratives, commercials and music videos.

We’re always bombarded by how great it is to pursue your passion, etc. – but we’ve spoken with enough people to know that it’s not always easy. Overall, would you say things have been easy for you?
Roosevelt said, “Nothing in the world is worth having or worth doing unless it means effort, pain, difficulty…” It has not been a smooth road but its well worth it and I enjoy the challenges. My most obvious obstacle has been being a 5’1 Asian girl in a white male-dominated industry.

The truth is I don’t have an easier time with women either, so it’s a constant struggle to prove to both sexes I belong here. All I can do is keep fighting the good fight until one day it won’t be uncommon to see a diverse group of people on set.

There’s also a lot of competition out there, but I believe if you stay true to yourself, know your craft and be a good person, you will stand out. Then all those endless nights of self-doubt won’t be in vain! That’s normal for artists, right?

So, as you know, we’re impressed with Auden Bui – tell our readers more, for example, what you’re most proud of as a company and what sets you apart from others.
I am a freelance director, cinematographer and sometimes photographer. I also write my own screenplays, mostly about larger than life characters who start out living in an ordinary world but end up in fantastical places. Adventure, sci-fi, and noir are my favorite, anything that sparks the imagination about what else could be out there.

The forbidden and the outcasts are very interesting subjects to me. I also travel a lot to remote places around the world including Antarctica and Papua New Guinea to gather as much as I can about the human plight. It’s important to never stop learning.

I’m known for high concept visual pieces when I DP and when I direct. I’m proud of my attention to detail and integrity to always strive for something different. The bolder, the better.

So, what’s next? Any big plans?
My plan is to direct/shoot my first feature within the next 3 years then hopefully my second then third. 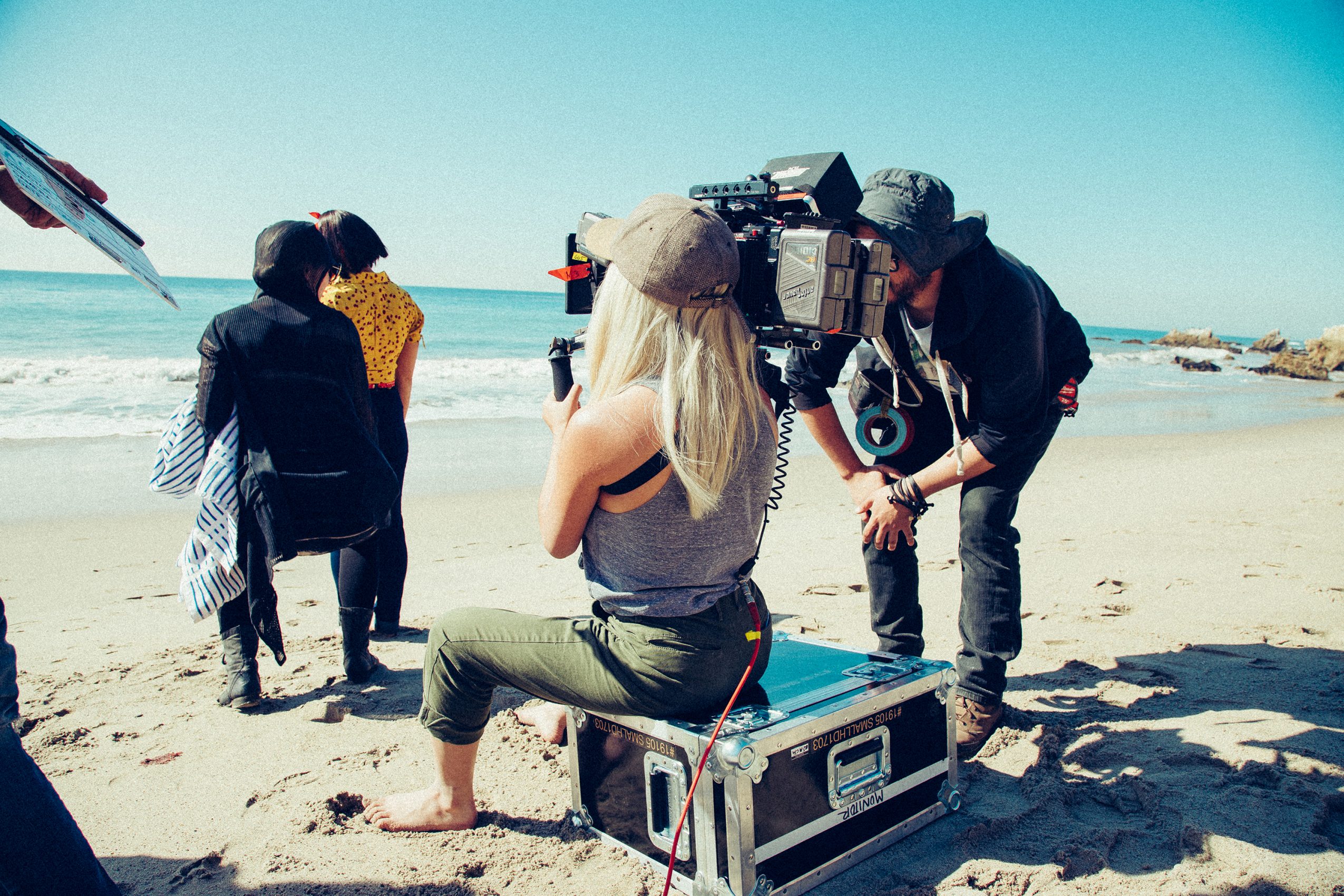 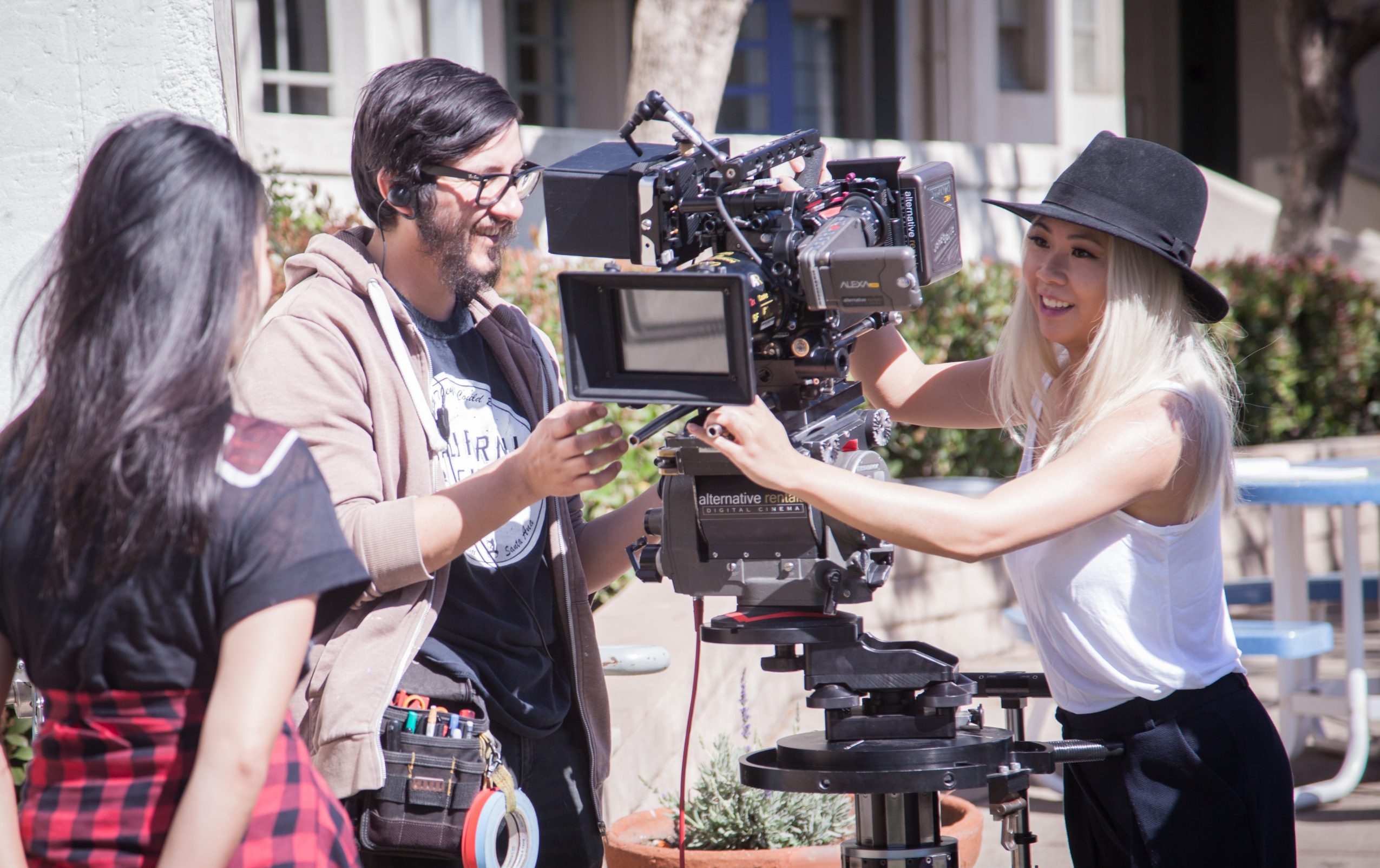 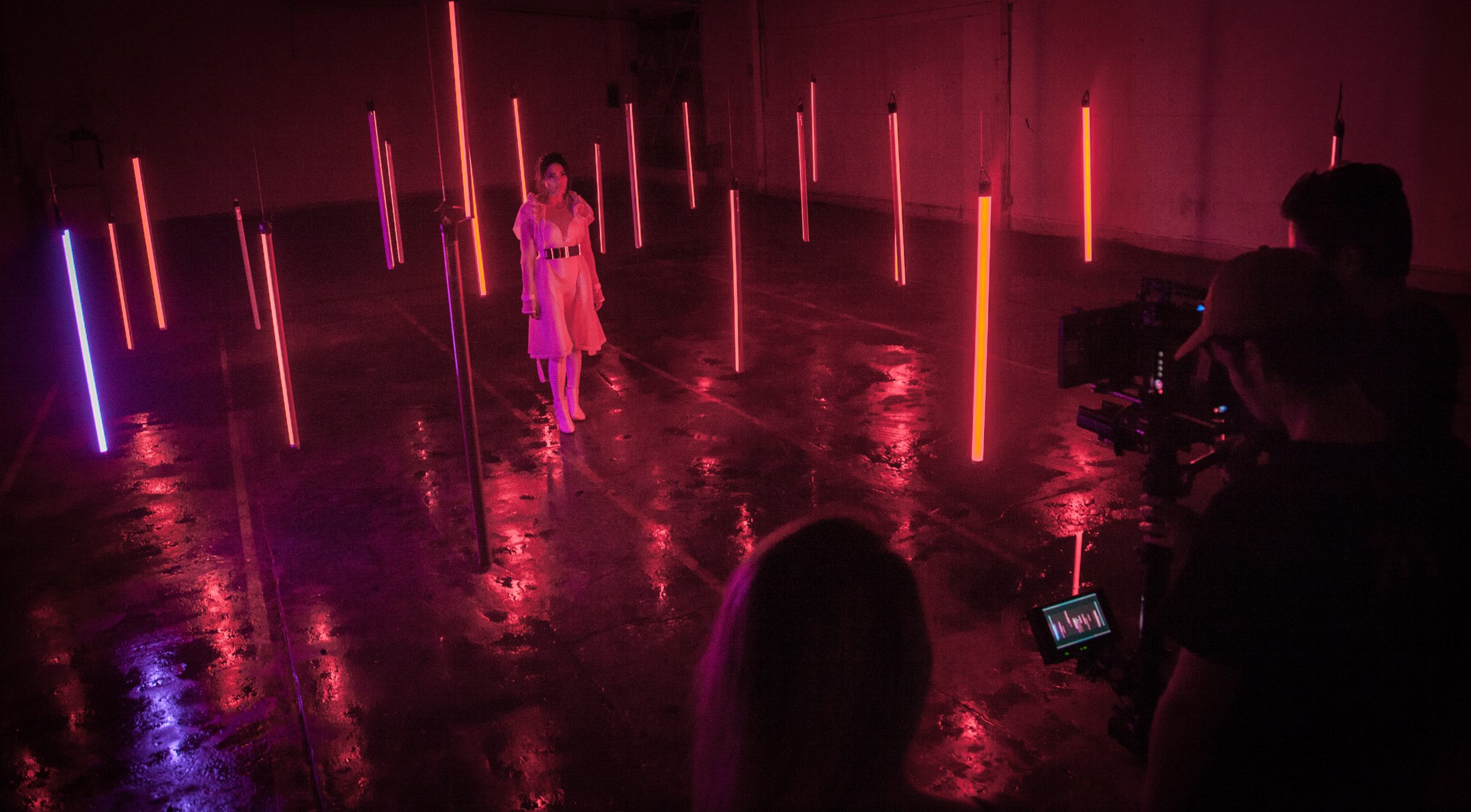 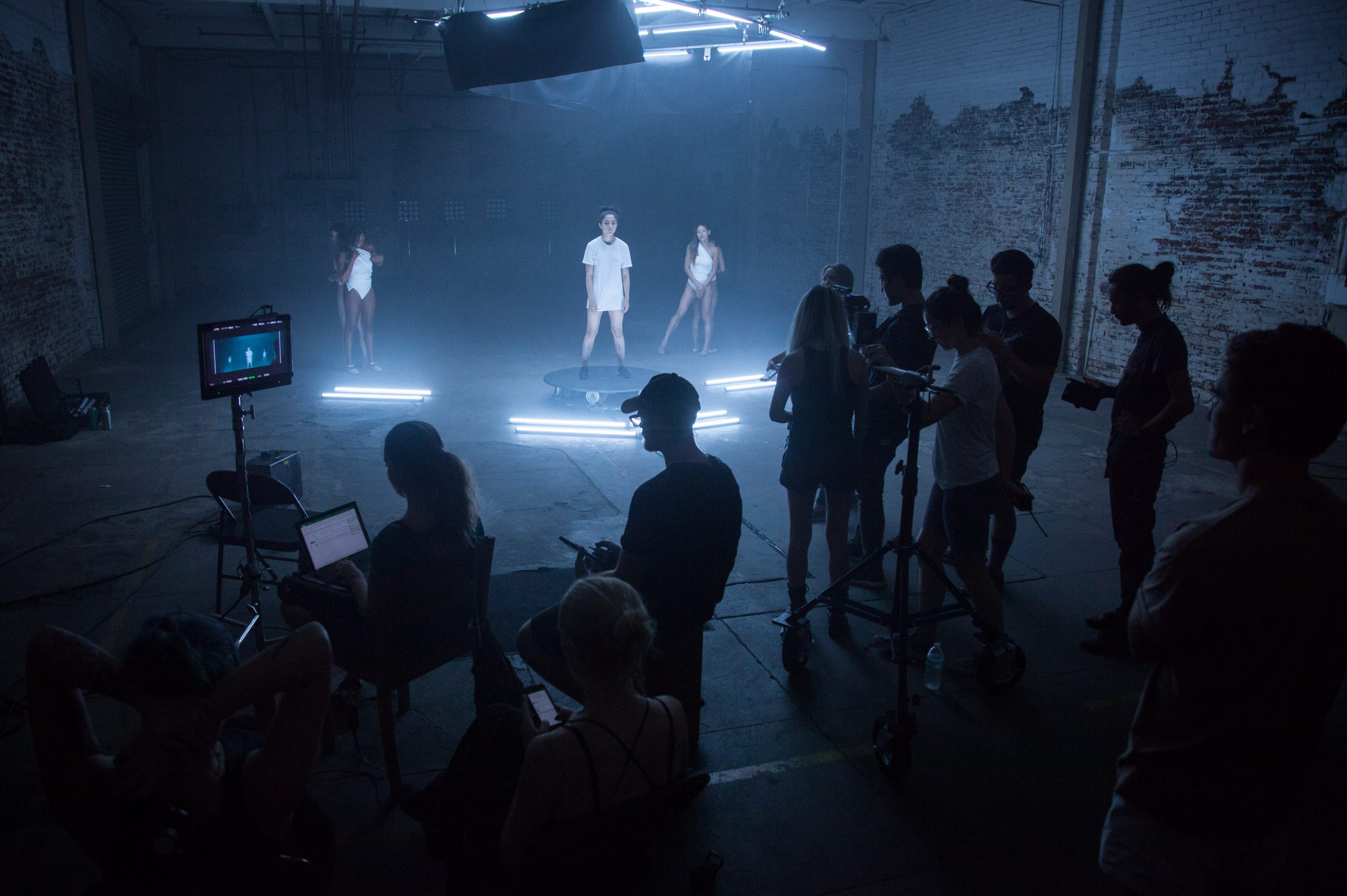 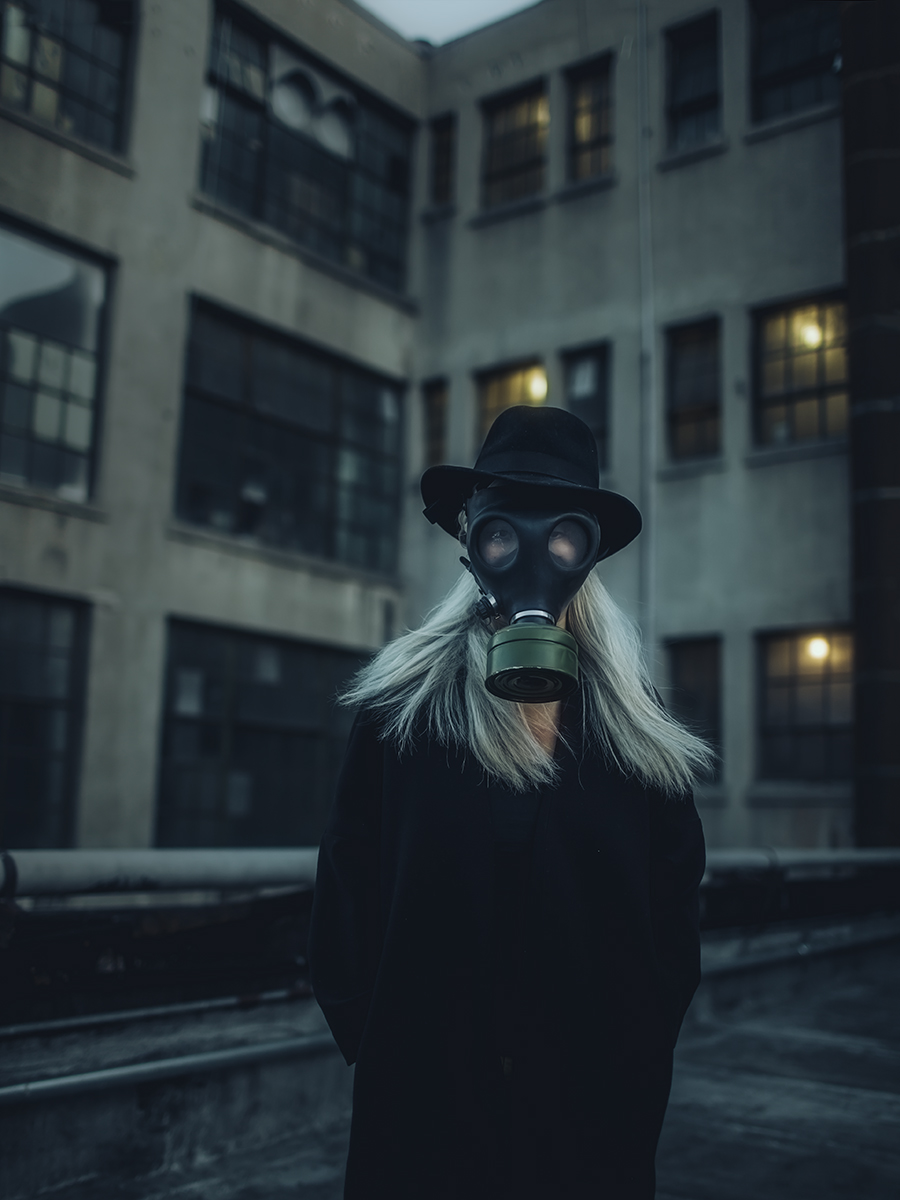 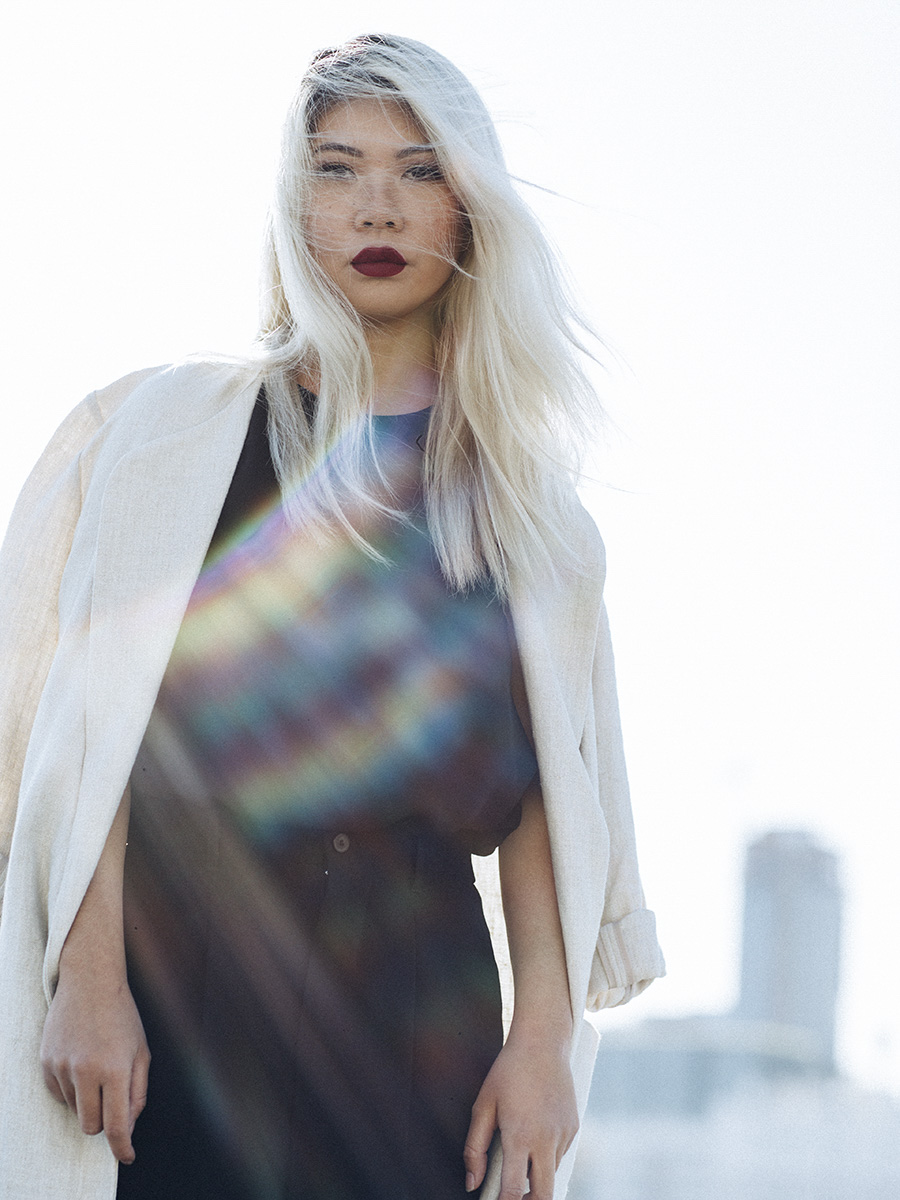