Meet Aubrey Mozino of We Make Movies in Hollywood 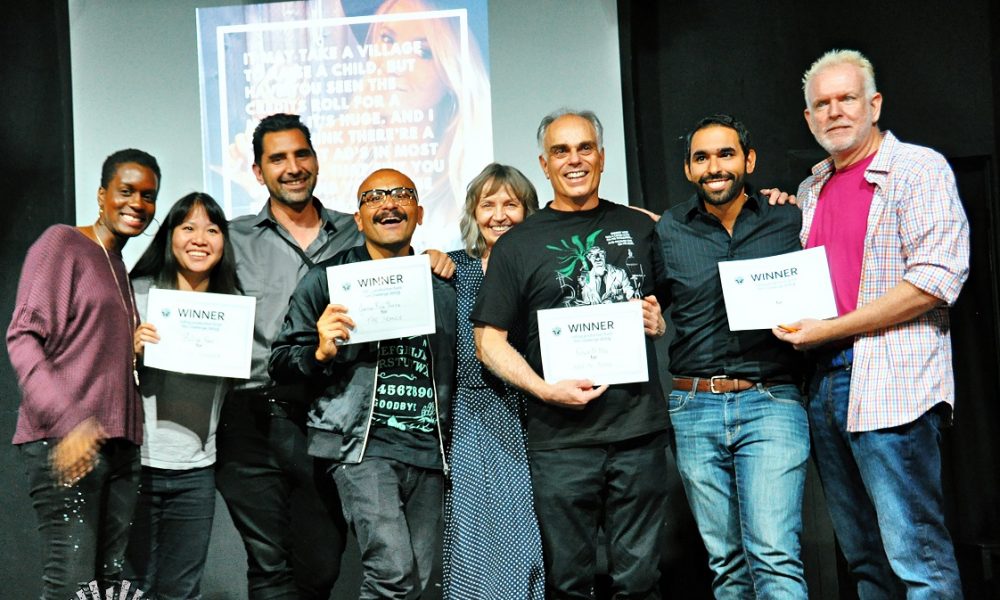 Today we’d like to introduce you to Aubrey Mozino.

Thanks for sharing your story with us Aubrey. So, let’s start at the beginning and we can move on from there.
Ever since I played Daddy Warbucks in my 5th-grade play (not really a progressive casting choice — just went to an all-girls school!) I knew I wanted to be an actor. That lead me to applying to my dream school — NYU to study my craft and winking at them when they told me I couldn’t audition professionally while attending the Tisch School of The Arts. I was 18, in NYC and eager to work — the dream quickly came crashing down when I was told I had to take a leave of absence mid-semester when they found out I had booked a feature film. As it tends to go, production ended up pushing the shoot a few months and so I was left in NYC with no place to stay and no real direction. After hiding out in my dorm for as long as I could (hey, they wouldn’t refund my room and board!) I eventually decided to enroll in acting classes at the William Esper Studio as a “temporary” solution.

Even though the program was two years, I was certain I’d only be there for a few months while I waited for the feature to begin filming. I walked into class confident and casual — I was a working actor after all! However, after only a few classes with master Meisner teacher Bill Esper, I quickly realized my process and approach to my craft was insincere and flimsy. I had a ton to learn and lucky for me, the feature film ended up being pushed again and I was able to sink my heart, body and soul into Bill’s two years program. I came out of that program feeling like a real artist who had the keys to unlocking new intensity and depth, but I had very little sense of HOW to get a job in this industry. So, as unbelievable as it sounds I ended up getting a dual degree in Acting and Producing thanks to Mary-Kate Olsen letting me know about the flexibility of Gallatin, an individualized school of study within NYU. Without those key production classes, I would have had next to zero idea how projects get greenlit, how to market myself, and most importantly, how to get a job in the industry.

From that point on, I knew I wanted to help other actors get smarter about the business part of show business. When I moved to LA, it was right as streaming platforms were exploding and content creation was becoming more accessible, but it was harder to stand out amongst an endless sea of content. This perfect storm made it clear that actors were no longer expected to just perform — we HAD to become multi-hyphenates and content creators. I was happy and grateful I had been determined to take those production and business classes to better align myself with the new normal. Also, soon after landing in LA I was fortunate to stumble upon the fledgling film community We Make Movies and fell in love with the passionate actors, writers, DPs, directors, filmmakers who were sharing resources, giving each other feedback on scripts and actually MAKING their own opportunities. I knew I had found the perfect fit for my passion for my craft, but also my practical knowledge of the business side of the industry. I started coming to their workshops every week, volunteering for every film shoot, and brainstorming with like-minded collaborators at the bar after every workshop. WMM became my inspiration, my film school, and my family. Six and half years later, I’m now the president of We Make Movies and helping to launch new chapters in cities across the country and hopefully the world!

Great, so let’s dig a little deeper into the story – has it been an easy path overall and if not, what were the challenges you’ve had to overcome?
In addition to getting kicked out my dream school halfway through my freshman year and realizing the fickleness of production schedules and the sheer luck of booking a job so early on — I also came face to face with some of the harsh realities of selling a product that is…YOU. I heard every sort of comment from casting directors, agents, colleagues and even my own reps at the time — everything from “your head is too big for your body,” “you’re not pretty enough, but you’re also not ugly enough for character work,” “your voice is tinny and annoying” and finally “just stop beating your head against a brick wall and move on.” I learned to have a thick skin but also learned to not stick up for myself and linger in classes or professional relationships that were unhealthy and unhelpful. I thought for a long time that this feedback was normal and just put my head back down and worked harder. Eventually, I learned the difference between direct, helpful critiques from a supportive team and a just a plain toxic environment. This led me to want to help creative a better and more humane community for artists to learn, grow and experiment. This is why the values We Make Movies leads every workshop with are so important to me.

We Make Movies – what should we know? What do you do best? What sets you apart from the competition?
We Make Movies (wemakemovies.org) is a LA-based filmmaking community that empowers creative professionals and provides the education, support and resources to help them make the movies THEY want to see. We have free workshops every Wednesday night in Hollywood that showcase our signature filmmaking pipeline — twice a month we cast actors in staged readings of new work at the Writers Workshop and the audience gives feedback, once a month we have a Test Screening Workshop where rough edits of projects are screened and critiqued, and finally we have an off-book performance workshop that gives actors and improvisers a place to try out new roles & scenes or showcase different sides of their craft to our writers. In addition, our members vote to award budgets to projects submitted to our annual film challenges and we hold WMMIntl Film Festival every summer where we celebrate the spirit of DIY filmmakers!

Recently, we’ve been taking our Smartphone Studio educational workshop across the country teaching everyone from elementary school kids to senior citizens how you don’t need a Hollywood budget or expensive gear to tell your story. We show students that by using the camera you already have in your pocket you can keep iterating and growing as a filmmaker without risking a huge budget on only one project. By teaching these affordable tools and best practices the goal is to help amplify the stories and voices we’ve never heard before. Beyond that, our secret sauce is definitely our community — we don’t have rules, we have values and we say them before all our workshops to help remind us to be kind to one another. The values are:
MAKE IT FUN WHILE YOU MAKE IT.
ALWAYS DELIVER ON YOUR DREAM.
QUALITY = MAKING THE MOST OF YOUR RESOURCES.
HELPING THE COMMUNITY IS HELPING YOURSELF.
BE DIRECT. BE KIND.
MAKE THE MOVIE THAT YOU WANT TO SEE.

What moment in your career do you look back most fondly on?
My proudest moment of my career so far was getting to shoot a 1/2 hour comedy pilot called OFF THE GRID on location in Lake Arrowhead that was entirely cast, crewed, developed, written and produced by We Make Movies members. We were able to shoot 27 pages in 3 days for a fraction of the cost of a traditional pilot because our relationship as a tight-knit community allowed us to workshop the script for months, develop a shorthand and even be able to sleep, eat, and shoot in the same house! 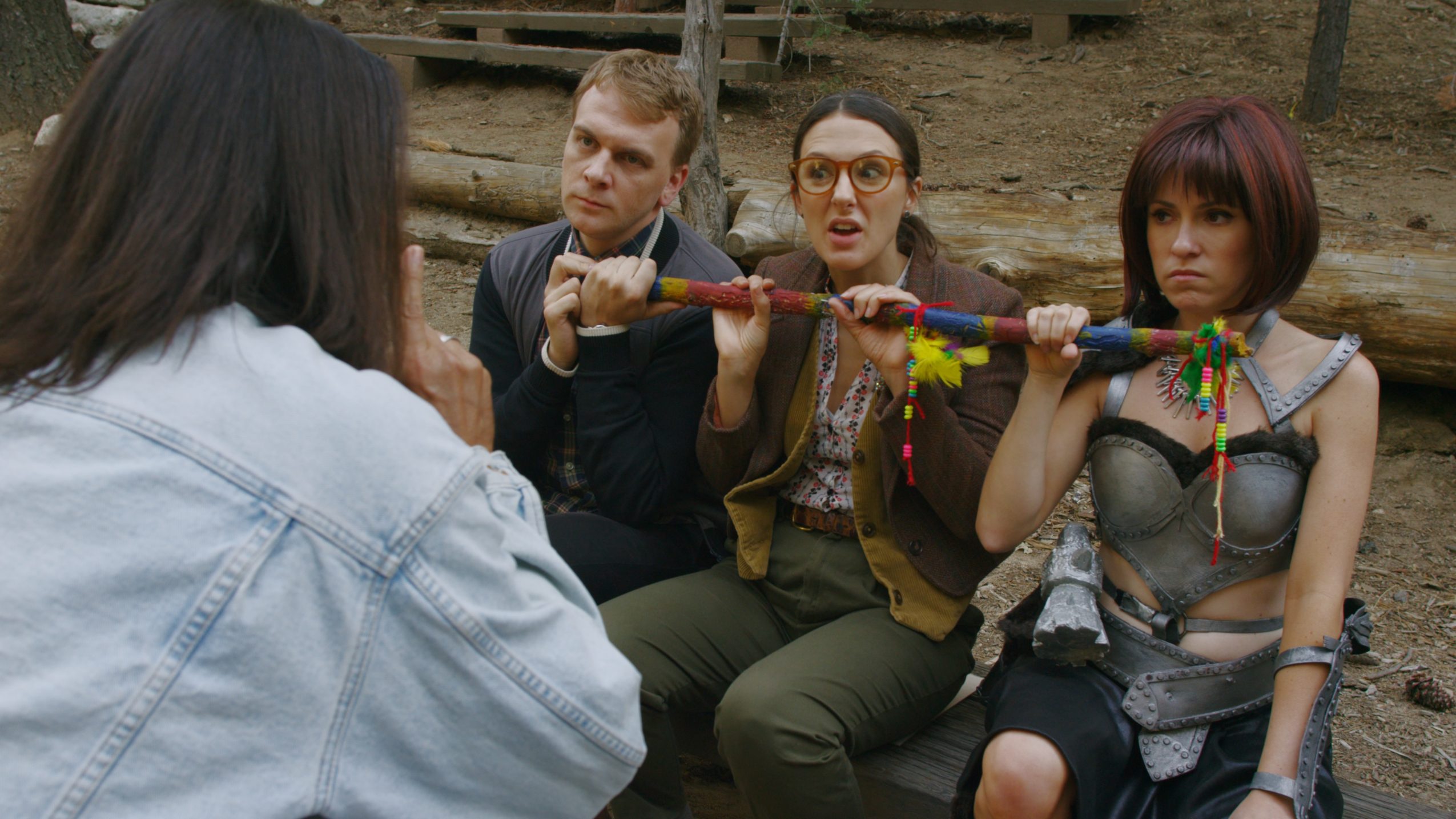 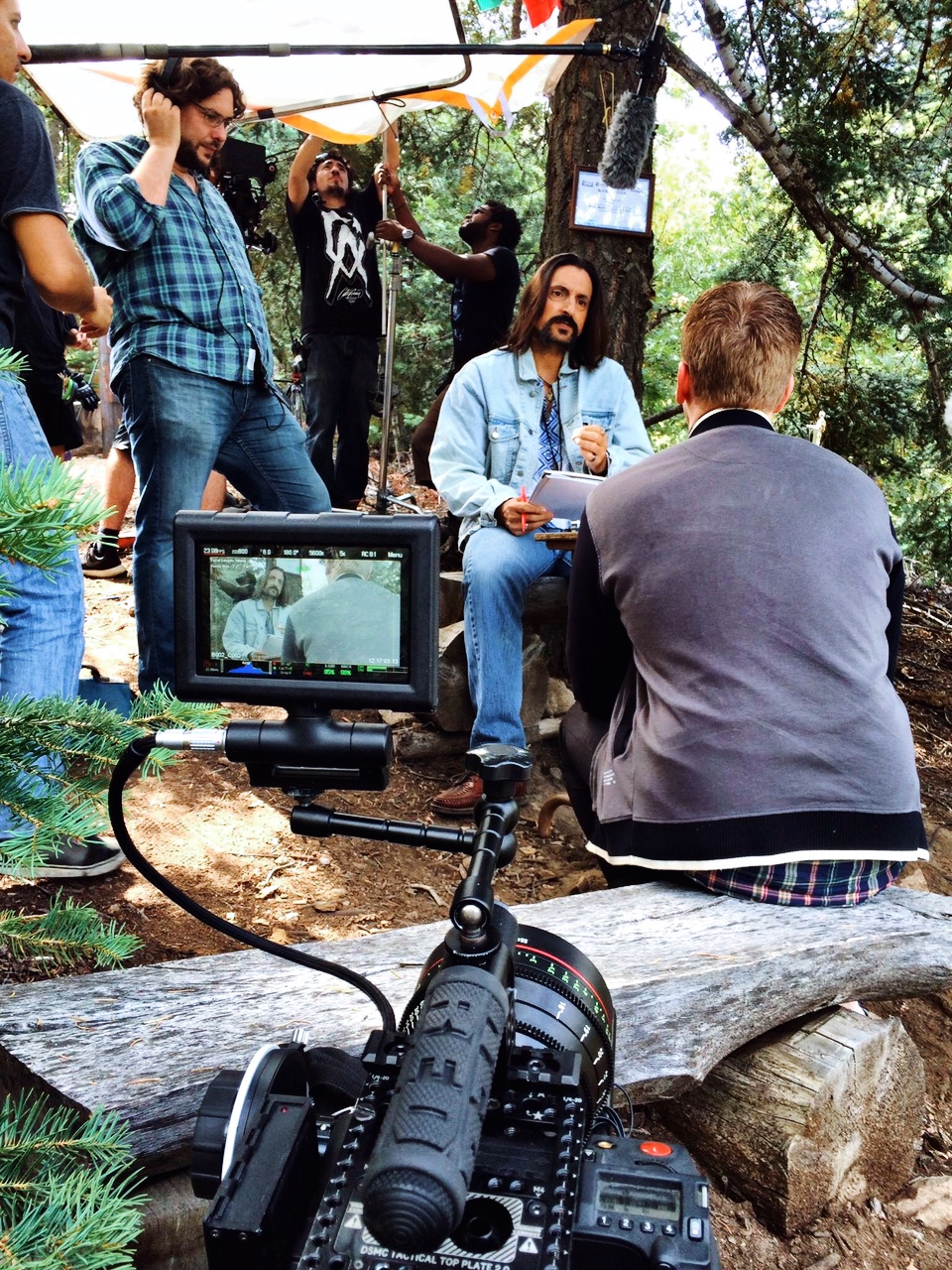 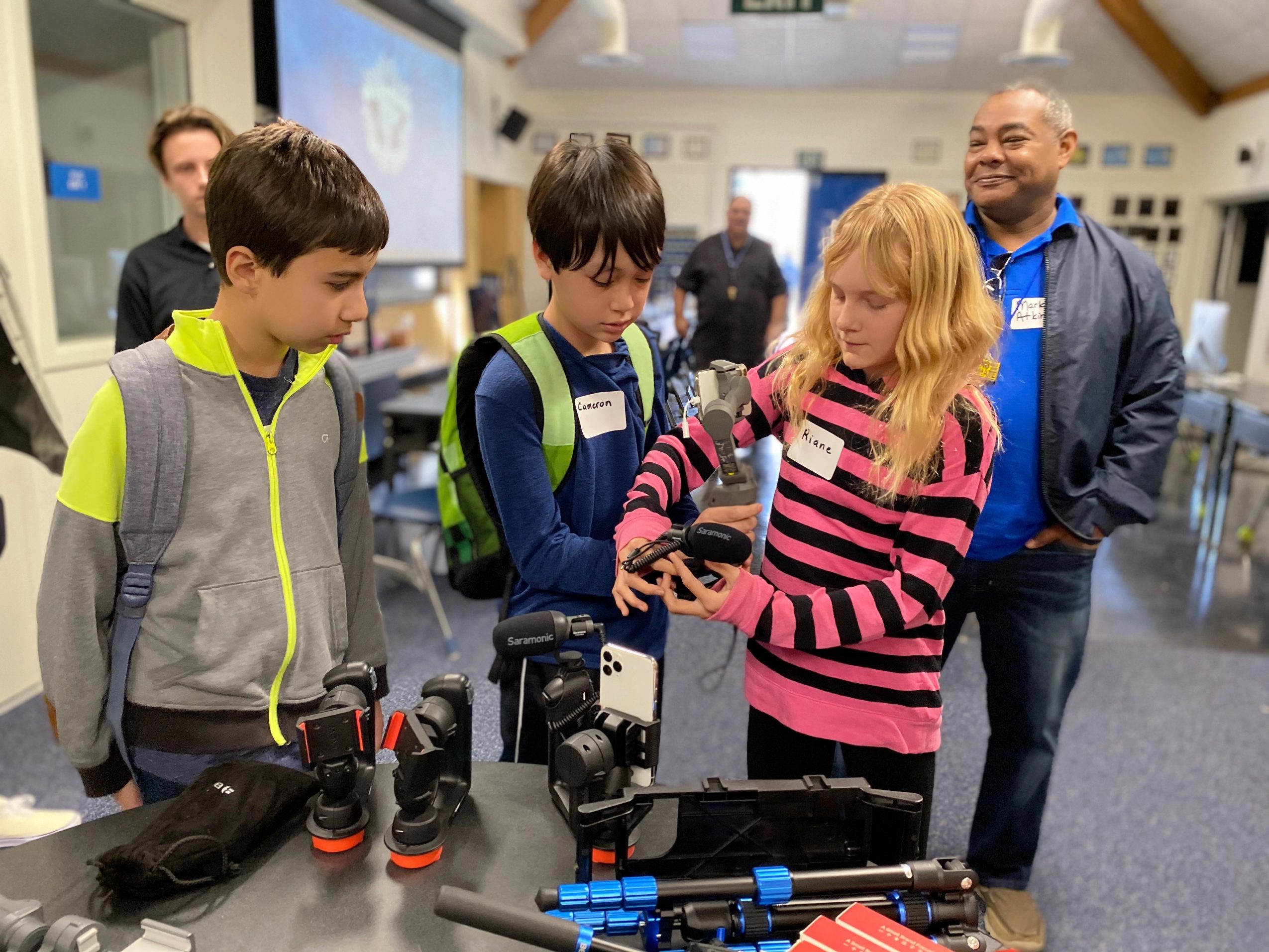 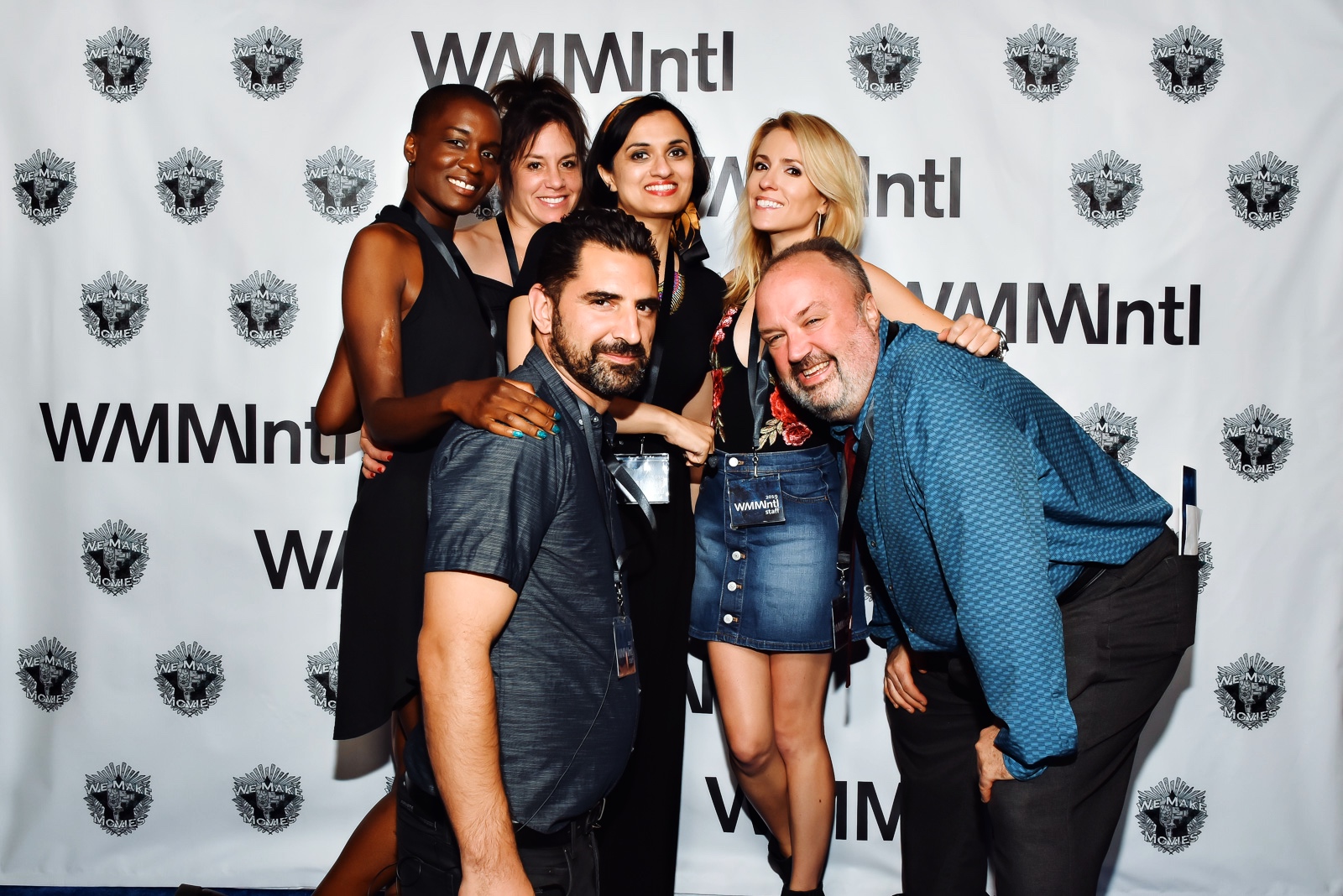 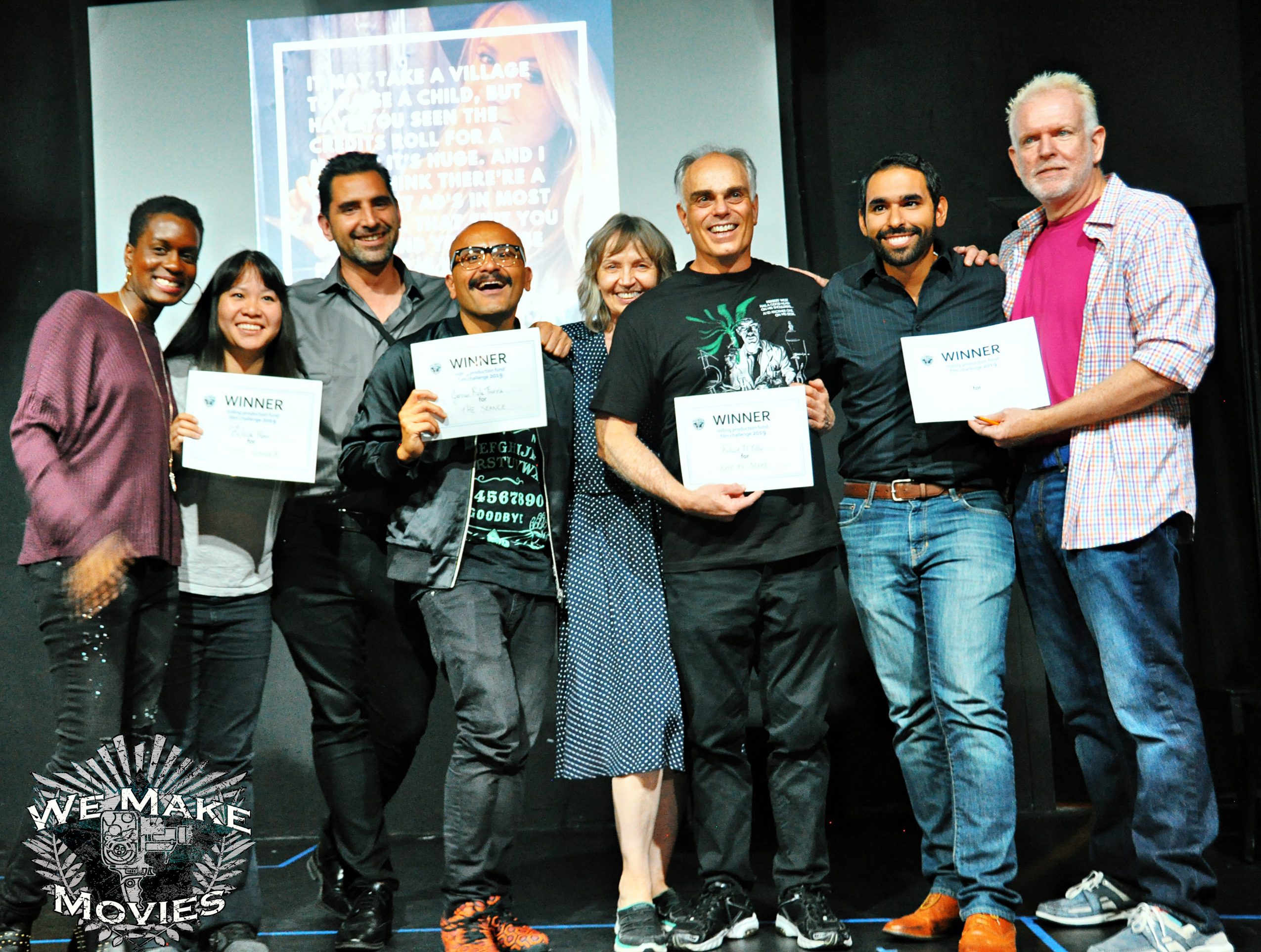 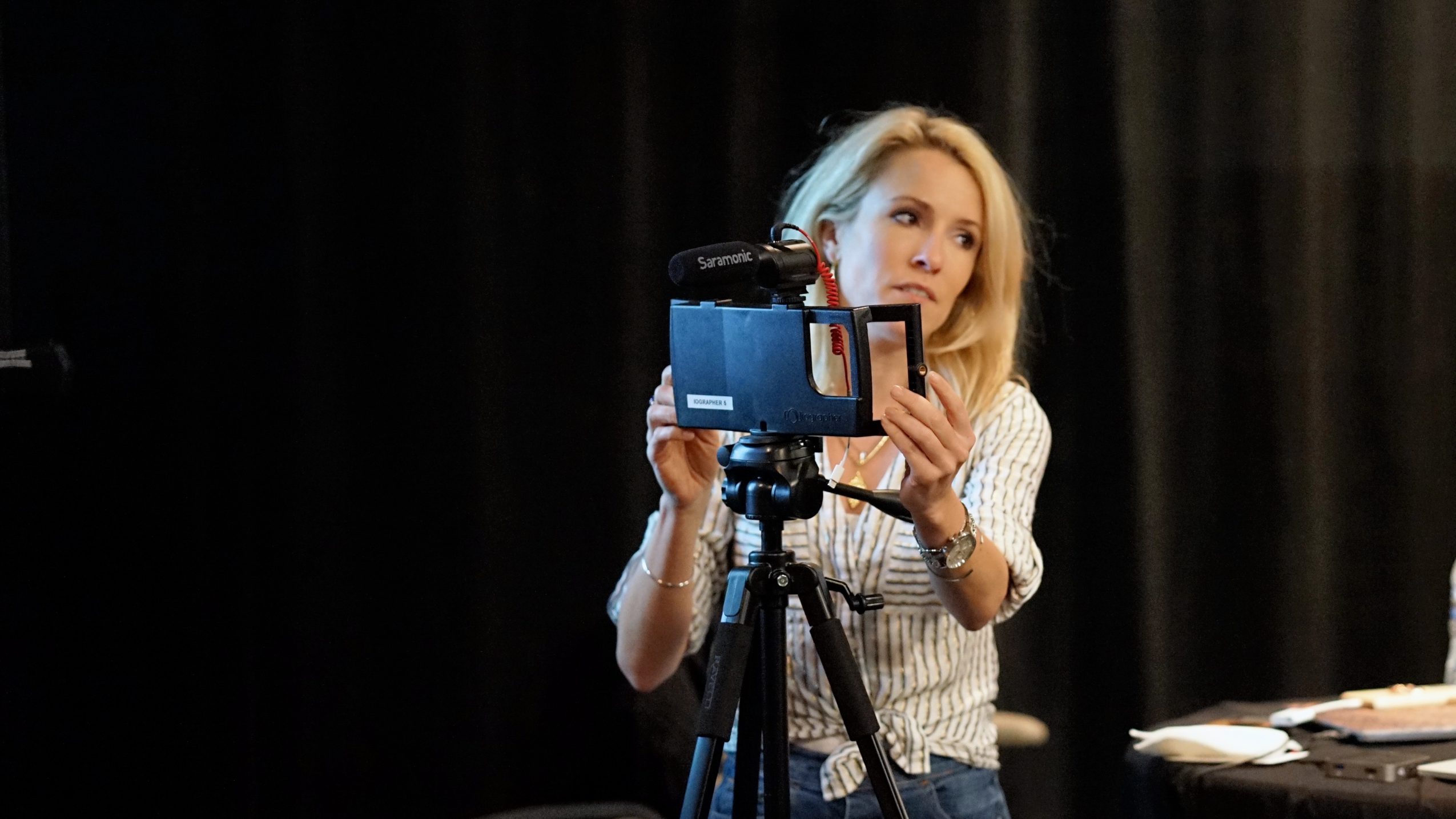 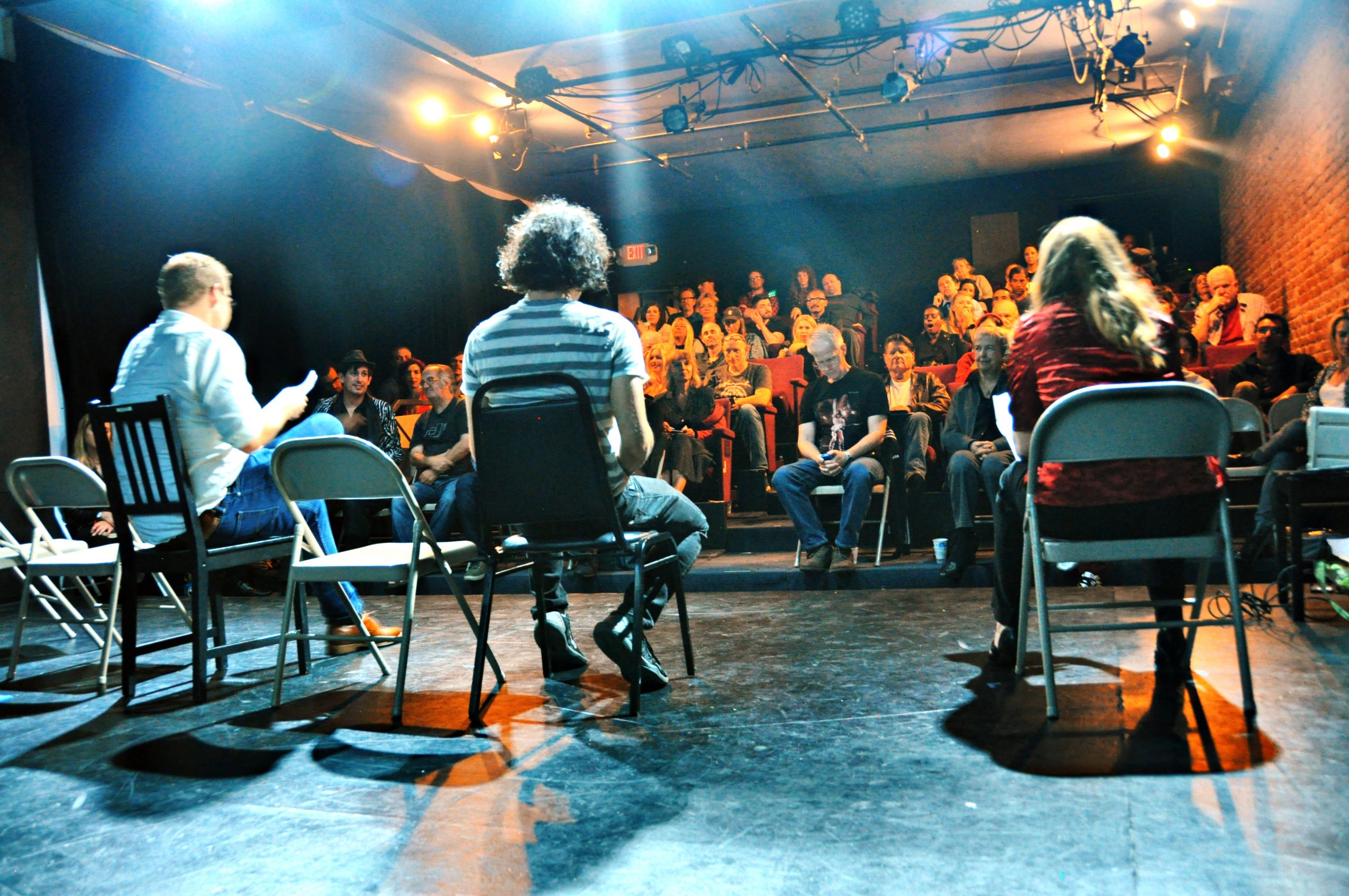 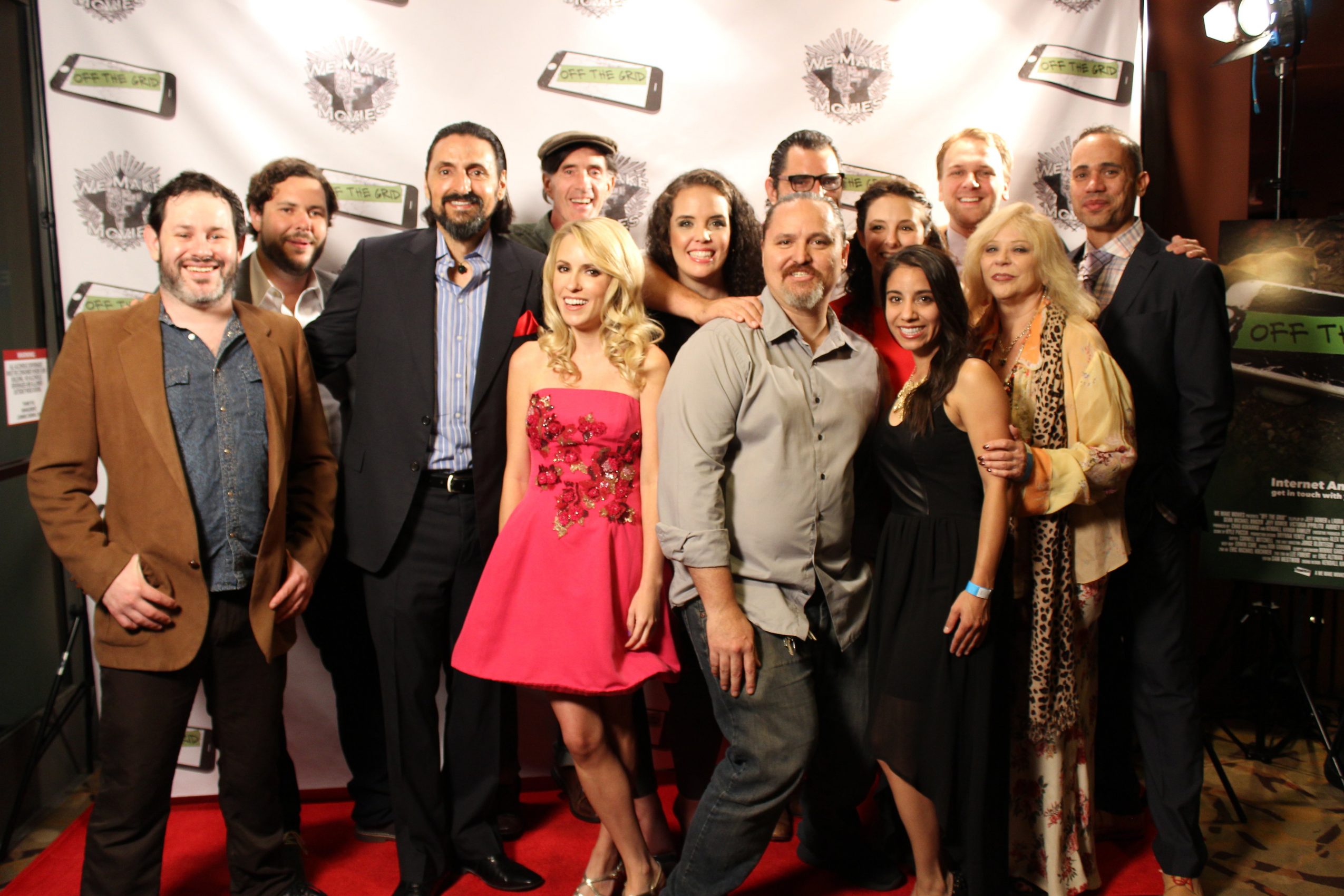