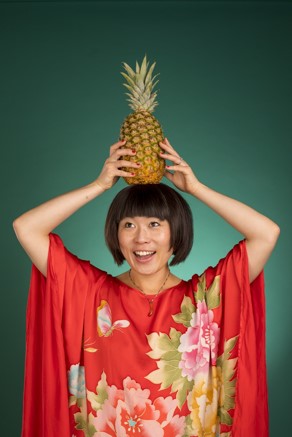 Today we’d like to introduce you to Atsuko Okatsuka.

Atsuko, let’s start with your story. We’d love to hear how you got started and how the journey has been so far.
I started doing standup comedy & acting 9 years ago while in the middle of dropping out of undergrad and dealing with my first ever break up. As much fun as that sounds, it was. I moved to LA as a kid from Japan, so most of my adolescence was dedicated to assimilating and trying to get into college. But once I got there, (bad grades and all) I realized that academia wasn’t for me. Or rather, that I wasn’t for academia. At least that’s what I was constantly told. Whether it was being a cheerleader in high school or being in the school musical, I always loved performing & found ways to do it. So it wasn’t going to be long until I found stand-up comedy. Especially during a time I felt like a failure & so vulnerable. I now perform internationally at events, universities, & co-produce Dis/orient/ed Comedy, the first ever all Asian, mostly female stand up tour and The Comedy Pageant (The Virgil). I also run my own show called Let’s Go, Atsuko! A (woke) Japanese Game Show (Dynasty Typewriter)

Has it been a smooth road?
Struggles along the way vary from feeling like you’re not enough to not having enough money to pay rent, or more systemic obstacles like being told that “Asians aren’t expressive enough” to be cast in film & TV.

So let’s switch gears a bit and go into the Atsuko Okatsuka story. Tell us more about the business.
I’m a standup comedian & actress. Margaret Cho once said that my comedy is like a slow fart that eventually fills up the room until you have to reckon with it. Then you laugh. So interpret that how you will, and catch me perform when you can.

How do you think the industry will change over the next decade?
Comedy’s shifting towards showcasing more voices & styles of voices that we didn’t usually get to see. Even when it comes to showcasing “diverse” comedians, it’s not just about being able to check off a box with the marginality of the comedian, it’s also about celebrating the unique perspectives WITHIN the communities. Even within the art of stand-up comedy, we’re starting to see more refreshing takes to how to perform it & what comedy as a performance even means. 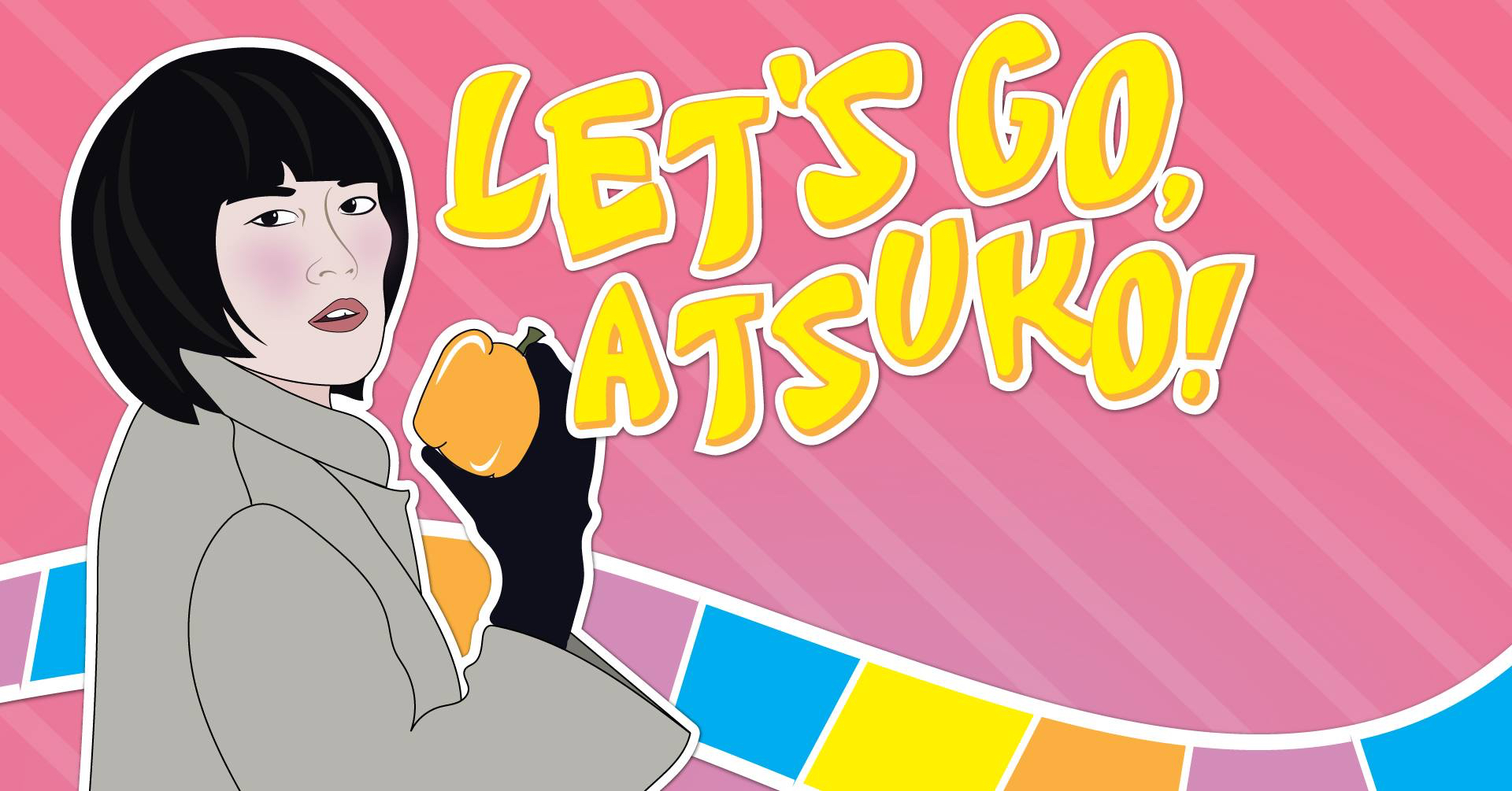 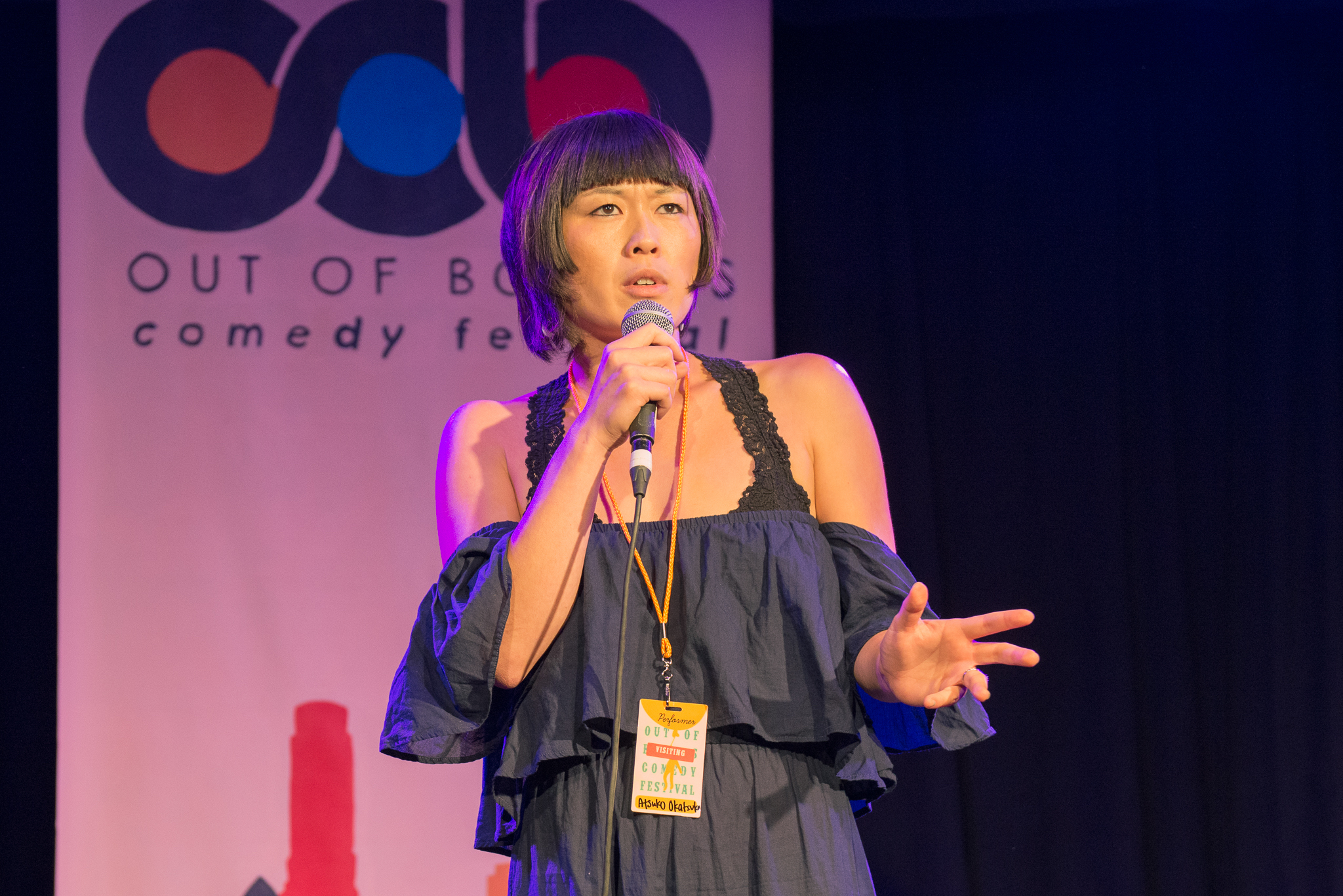 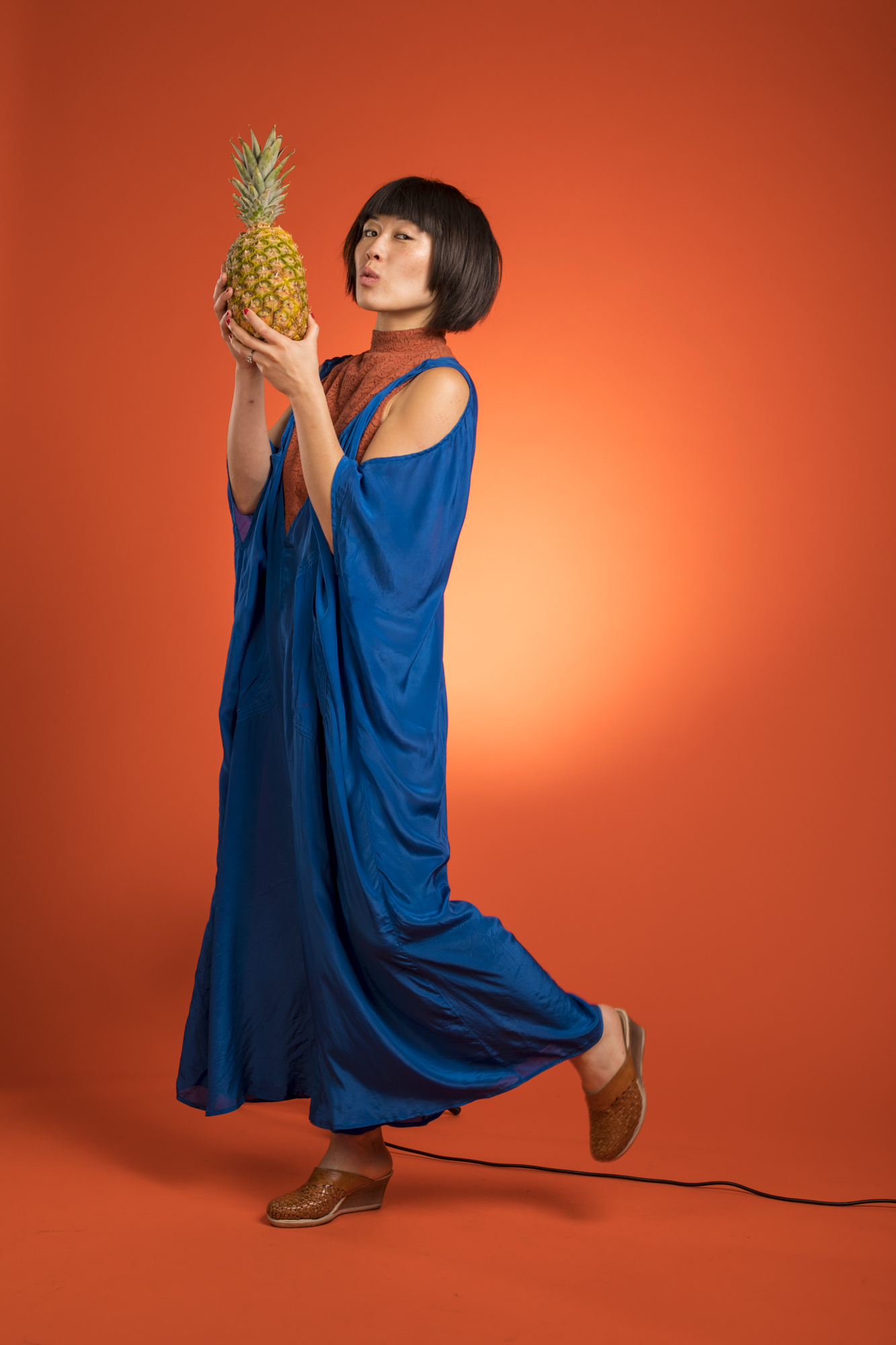 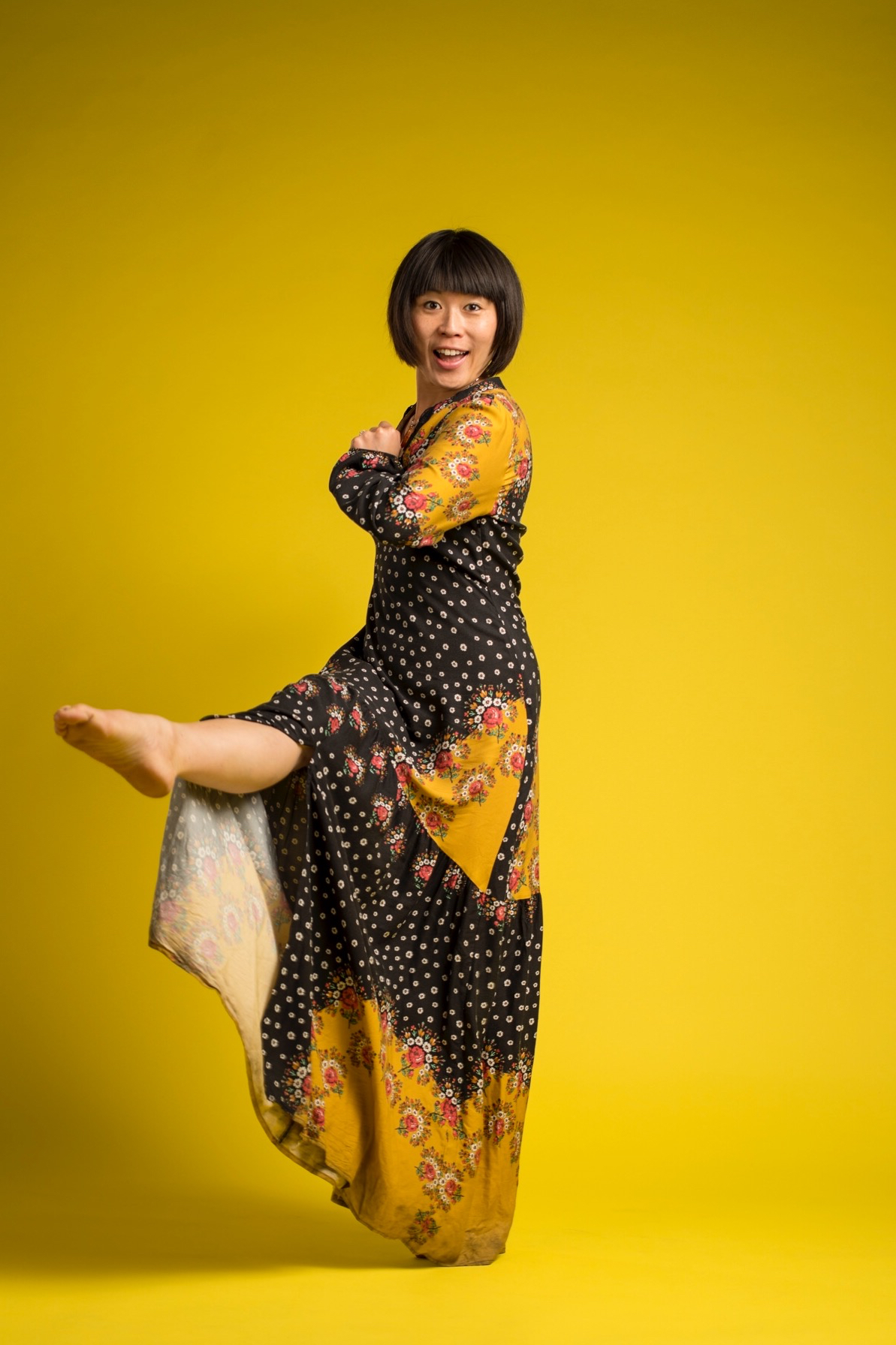