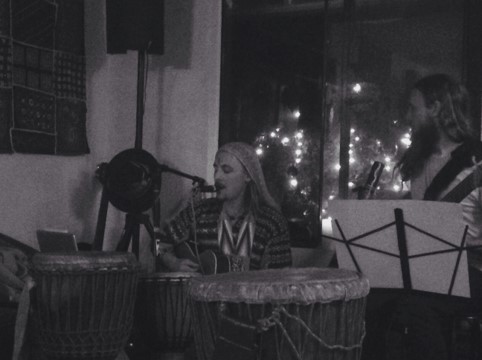 Today we’d like to introduce you to Atom Rose.

Atom was born into a family of conscious healers. He gravitated towards physical activity and music. This led to yoga, nature-based activities and music performance, production and writing. Towards the end of his music degree, he discovered the healing teachings of an Amazonian healer. This was the first-hand experience of many of the teachings and philosophies that he had been exposed to growing up.

Learning how to connect to one’s own spirit, and self-healing through, meditation, breathwork, philosophy and various other modalities. Atom concludes that “One does not know what one has ‘learned’ versus what one actually ‘knows’ until they have a first-hand experience where these things are put to the test.” Through this, Atom continues a path for himself and shares what he calls the 5 M’s: Meditation, Music, Medicine, Movement and Massage.

We’re always bombarded by how great it is to pursue your passion, etc – but we’ve spoken with enough people to know that it’s not always easy. Overall, would you say things have been easy for you?
Not only are obstacles and challenges a part of all growth, in this practice of self-awareness and healing these are the fuel and fertilizer that is to be studied and used in a different way then is commonly understood. This very different in nature is what will help change the perception and common practice of spirituality and healing from one of the outside or exoteric processes to that of internal and esoteric ones.

Taking responsibility to form a relationship with self, allowing for more awareness of external stimuli and internal reactivativity. This is the humility and perspective to all that is perceived as challenging and difficult that leads to the ideas of connectivity, detachment and the cyclical nature of our reality and consciousness.

What were you like growing up?
Atom was and still is a very outgoing, fun loving, athletic, adventurous kid… He is still growing up and learning who he is… He got to travel and experience many powerful things at an early age. His parents were the founders of acupuncture in the U.S. they were students of the teachings of Gurdjieff and lived in the Carribean and England from when Adam was 5 to 9 years old.

His father was also an undergraduate studying at UCLA in the same department as Carlos Castaneda was working on his Doctoral thesis. They became friends and set a spiritual tone and awareness for the family. They later connected again in the 80’s where Atom has distinct memories of Carlos teaching his Mayan Tai Chi practice in a park that Atom would later often play, as well as the distinct image of Mr. Castaneda feet while toddler Atom would crawl under the dinner table after a meal…

These early influences, as well as his parents love and support of the arts and music (Atom’s mother also being a musician and artist), formed much of who he is and what fuels his growth and exploration. 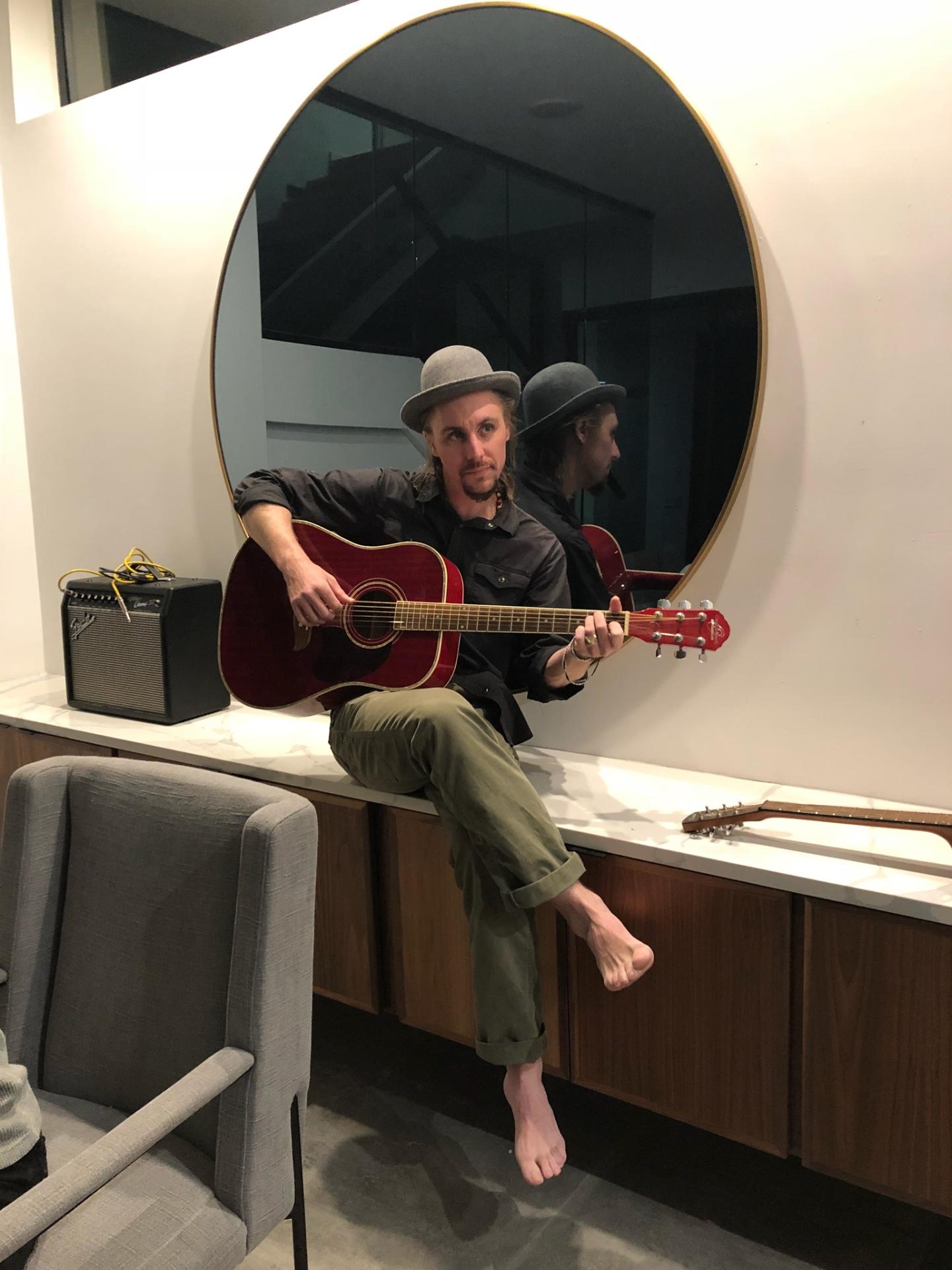 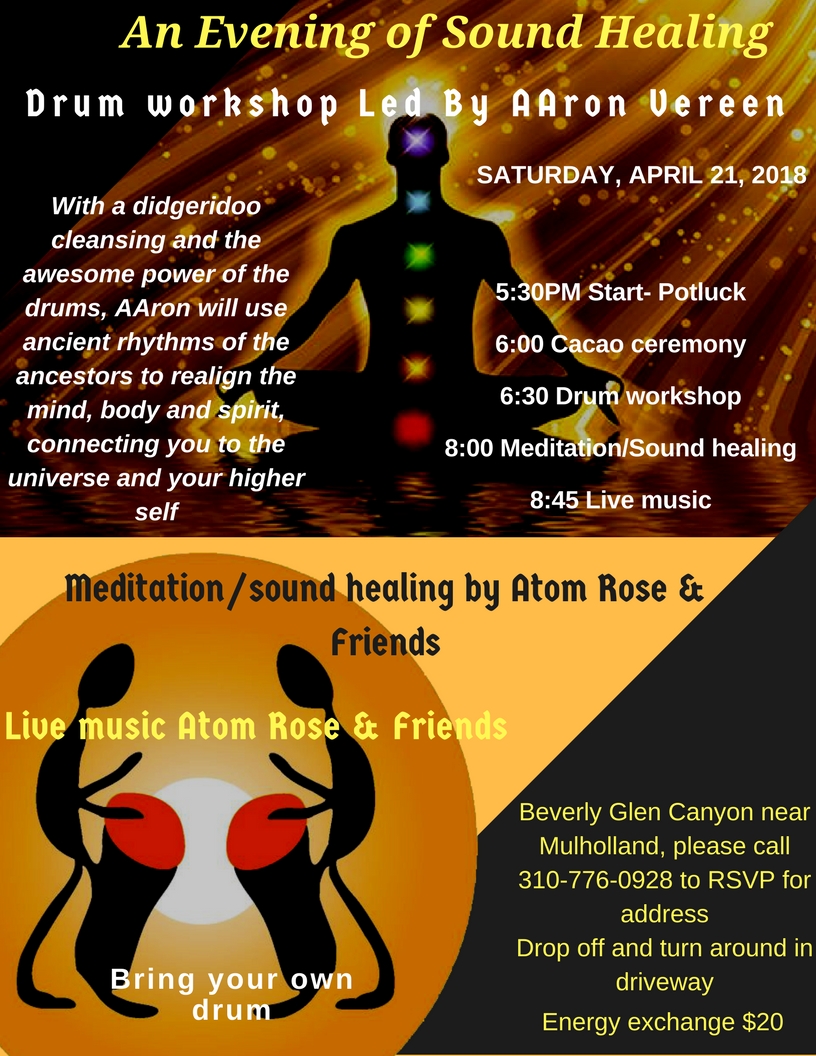 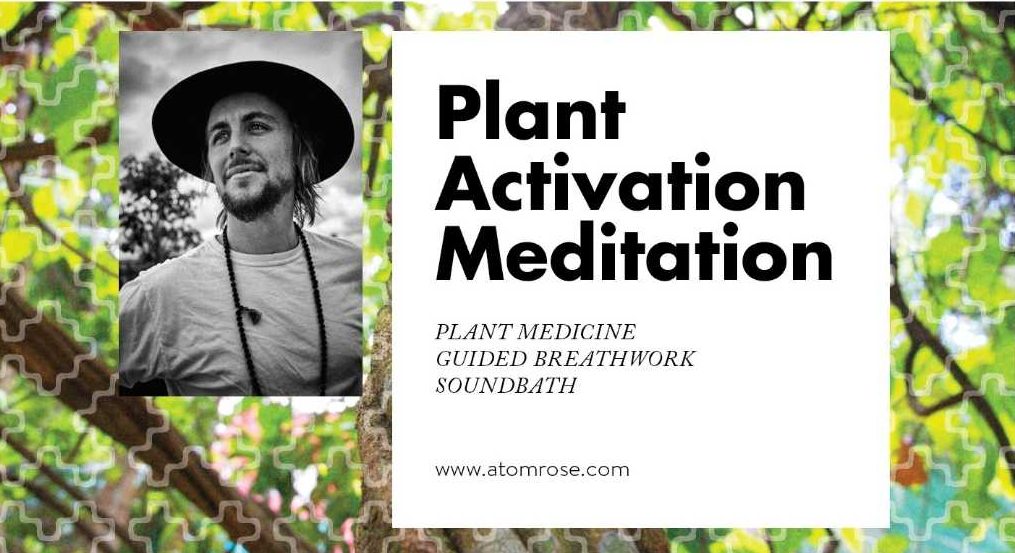 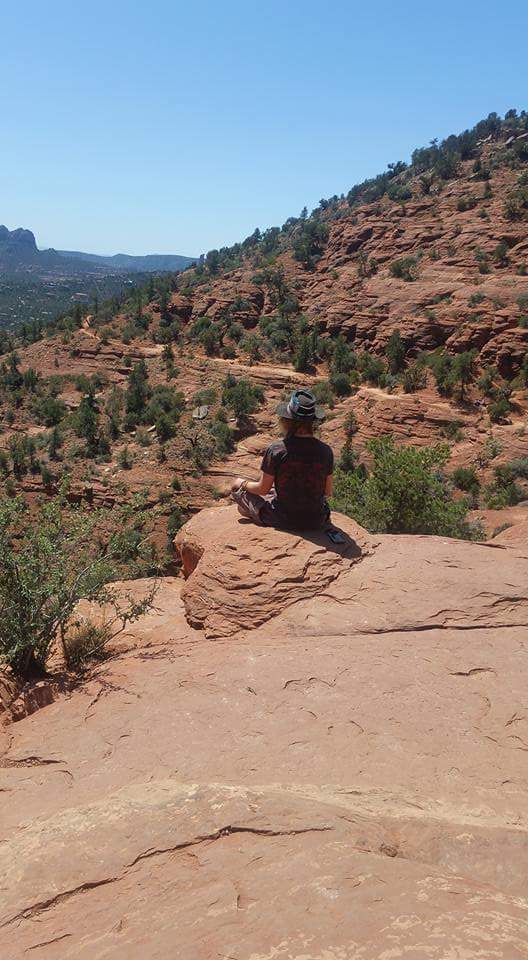 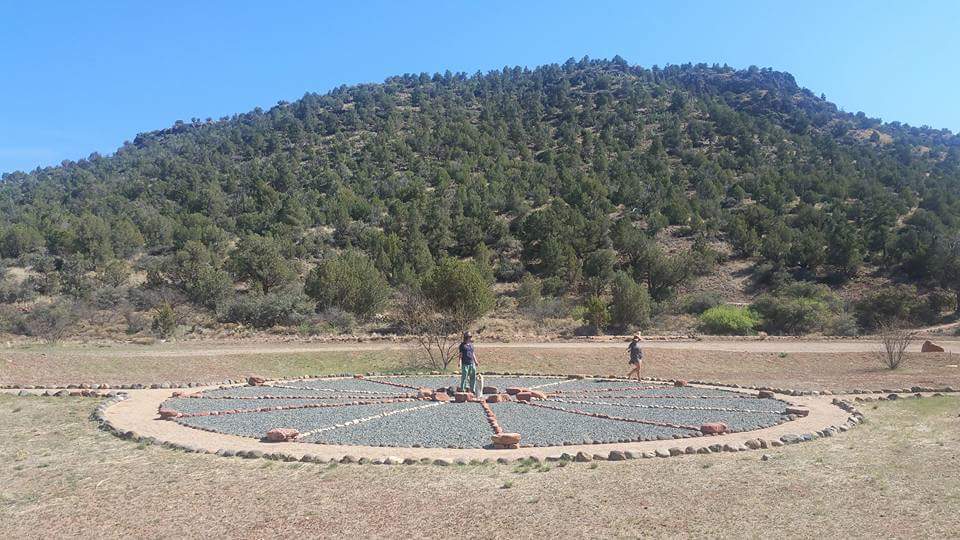 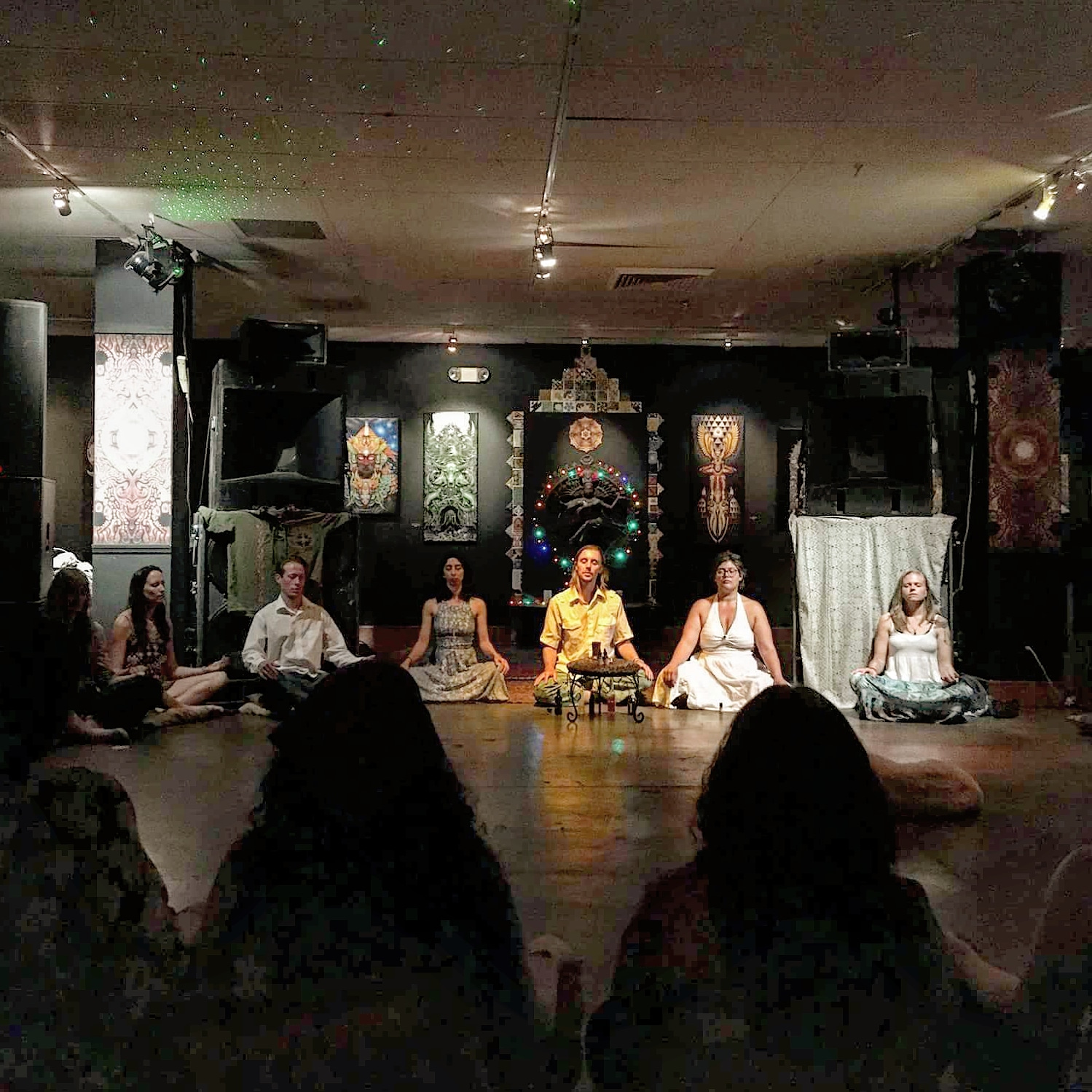 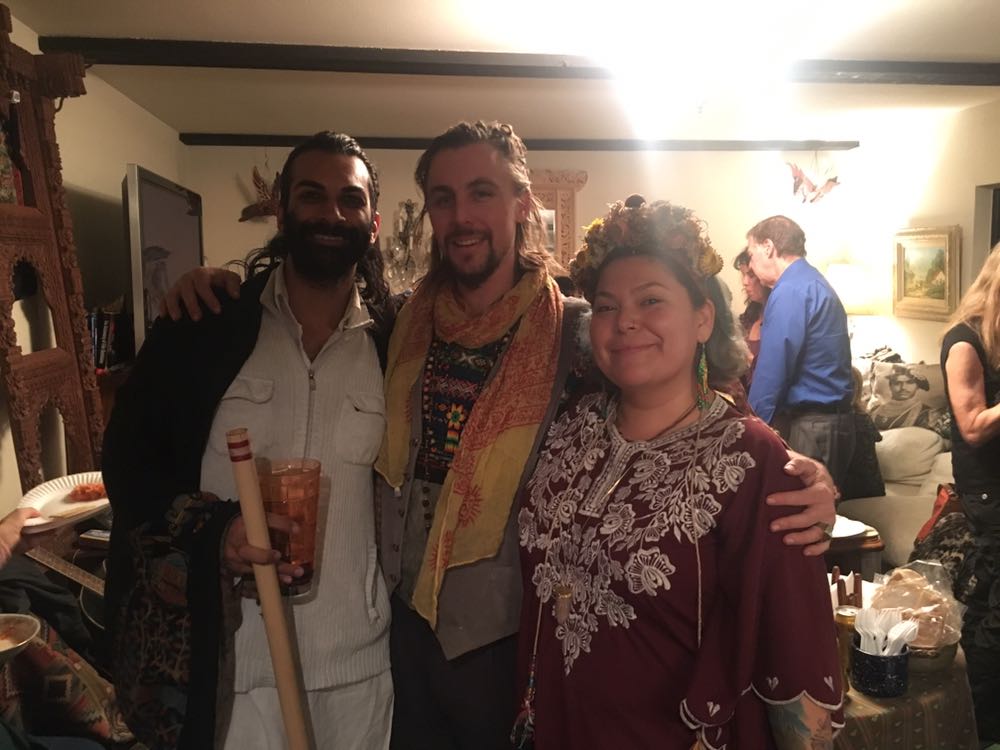 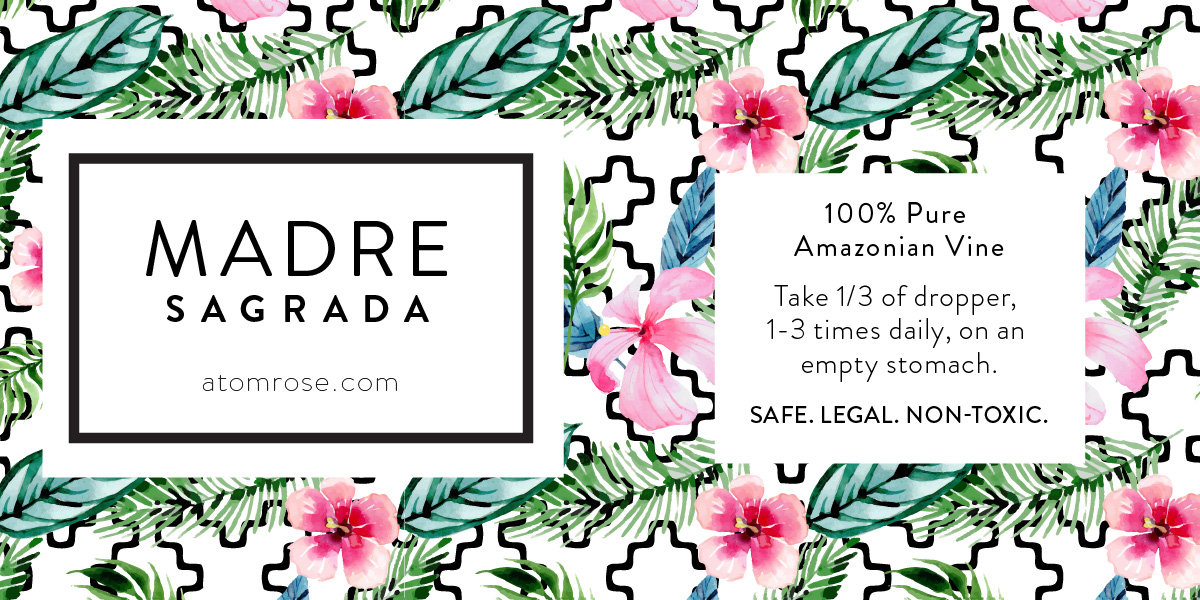