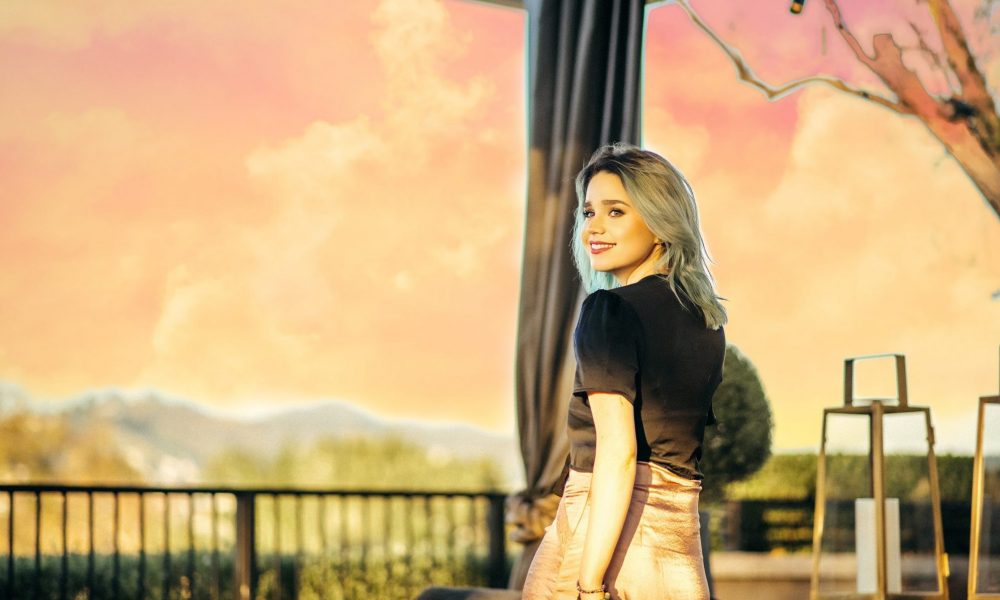 Today we’d like to introduce you to Ataia Gabriel.

Ataia, can you briefly walk us through your story – how you started and how you got to where you are today.
I was born in Nyack, NY where I started writing songs as soon as I could pick up a pen. By the time I was five, I knew exactly what I was meant to do. Luckily, I had a musician father, Wayne “Tex” Gabriel, who was fully embodied by the rhythm of his soul. It was great writing with him even though I could barely sit on the keyboard stool. I wrote my first full studio song with him called “Unlocked Doors” which opened doors for me and led me to Nashville at the age of 16.

It was difficult but exciting as country music was not the only music being made there — pop was exploding, and I was fortunate enough to be in that movement. I went to all the showcases, met with people, mingled a lot and kept getting co-writes which widened my creative circle and propelled me into the career I have now.

We’re always bombarded by how great it is to pursue your passion, etc. – but we’ve spoken with enough people to know that it’s not always easy. Overall, would you say things have been easy for you?
Throughout my childhood, I experienced traumas that led me deeper into my world of creating and performing songs. I loved how I could write a different story and express my emotions through each melody that could never fully be expressed with words — it was this deep feeling, touched by my traumas, that moved my songs and allowed me to share this /my experience with others. Being a voice for the voiceless.

Though my father was my biggest supporter, he, unfortunately, had deep issues of alcoholism and abuse. My mother took us out of the situation as soon as she financially could– moving us (my older brother, Savion, and me) to Germantown, Maryland where a whole different world of struggles began. Thankfully, my father and I always had a special bond, and I knew his heart. It was pure and truly beautiful. He just had demons that ultimately got the best of him. He ended up coming to Nashville to create music with me before his passing in 2010.

One of my biggest traumas was in 2013 when I lost my beautiful, kind, incredibly talented best friend– my brother, Savion, to suicide. That by far was one of the hardest experiences of my life, but I know that I was meant to use my pain to help others who are facing the same battles, demons or worse. Working full time trying to keep a roof over us as well as TO pursue my music career, it was never easy but damn was it worth it. Incredibly thankful for the life I have forged for myself. Excited for the roads less traveled ahead and thankful for the people in it.

We’d love to hear more about your work.
I am a singer/songwriter and actress. I spend most of my days in sessions creating music either for myself or for other artists/projects. Hmm, I would say what sets me apart from others is my story and honestly probably the fact that I also bring Palo Santo and tarot cards to sessions. Haha. No, in all seriousness, I would say it’s my story and my intentions behind everything I create. I just want to help and be a light for those stuck in darkness. I love making people laugh.

So, what’s next? Any big plans?
Yes, many big changes. I’m excited to finally release the music I’ve been creating for the past two years. It’s been a long journey but I’m so ecstatic to FINALLY share with the world my series of the heart. Many big things ahead that I can’t disclose as of now but very soon. I also have some projects coming out this year on TV/film so be on the lookout for that as well!

I’m so incredibly thankful for every person who is pushing for me and helping this dream manifest. 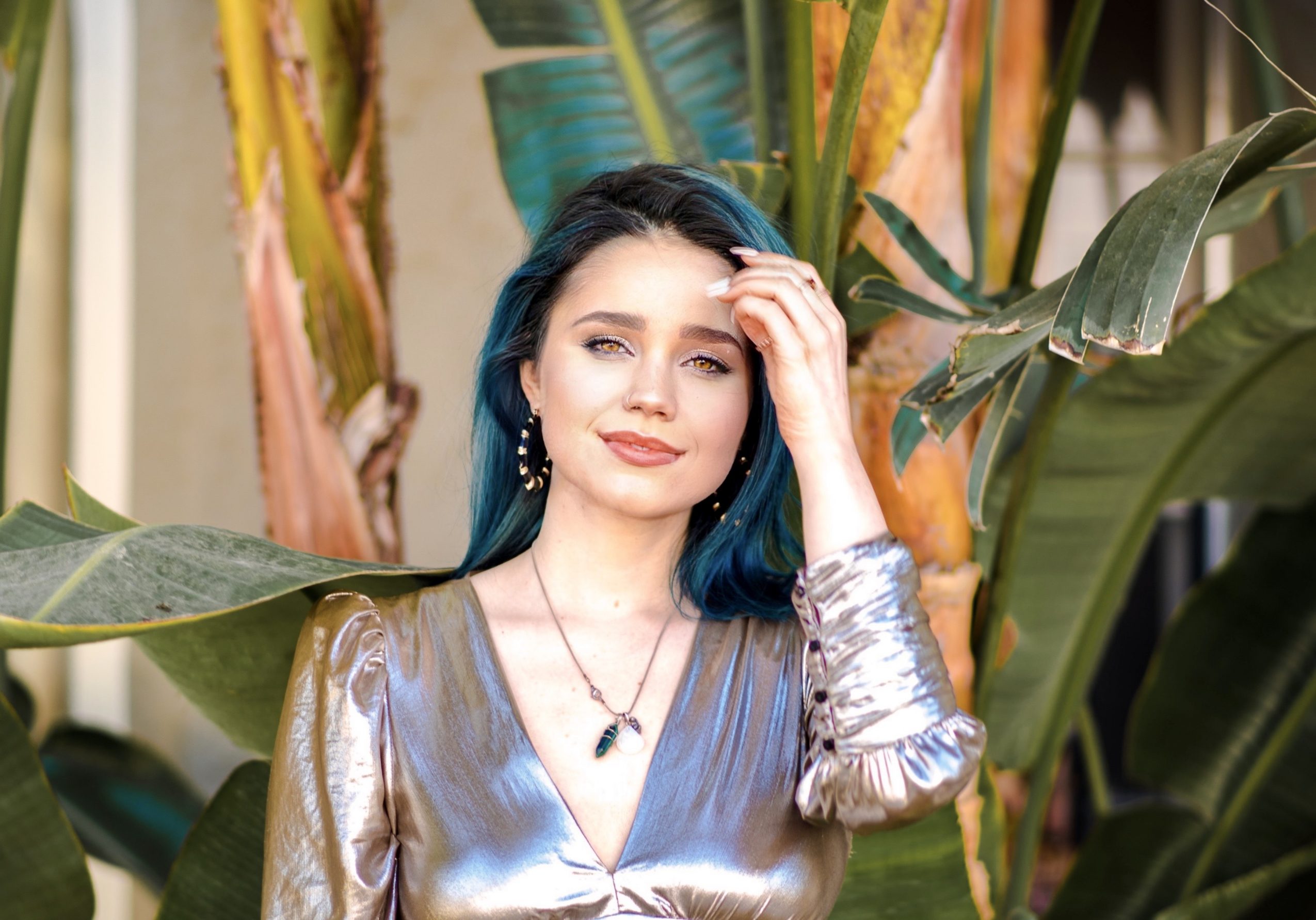 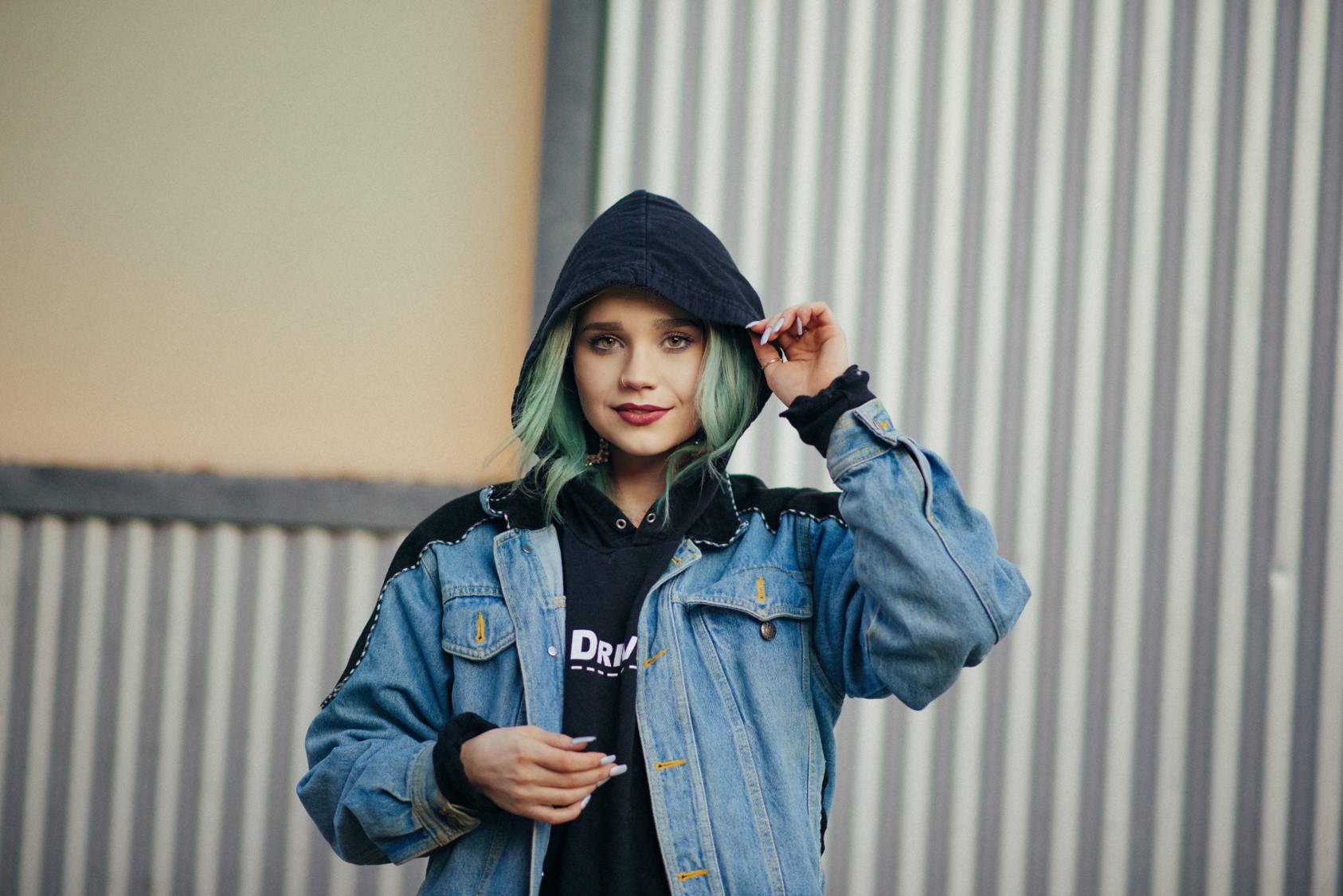 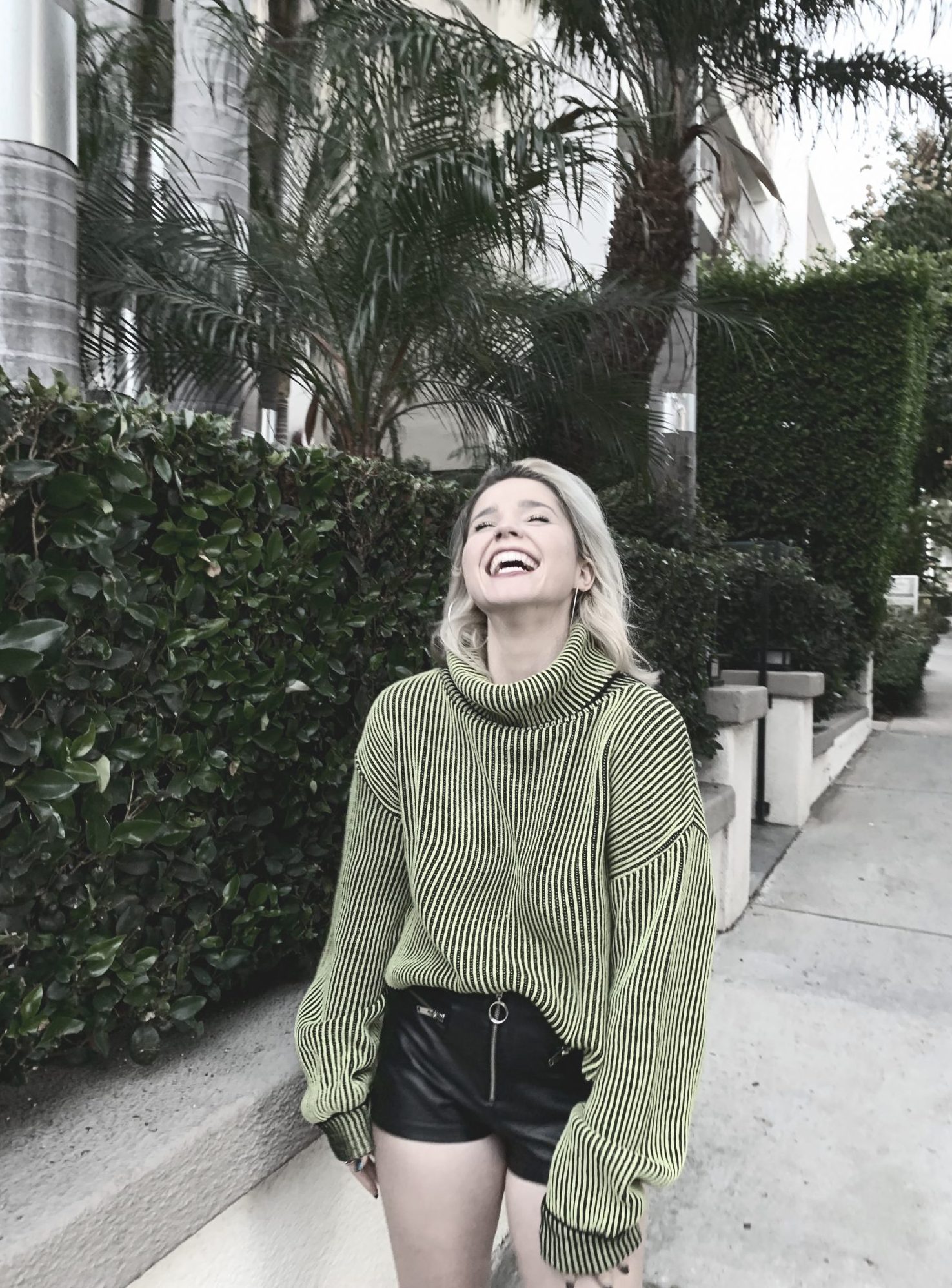 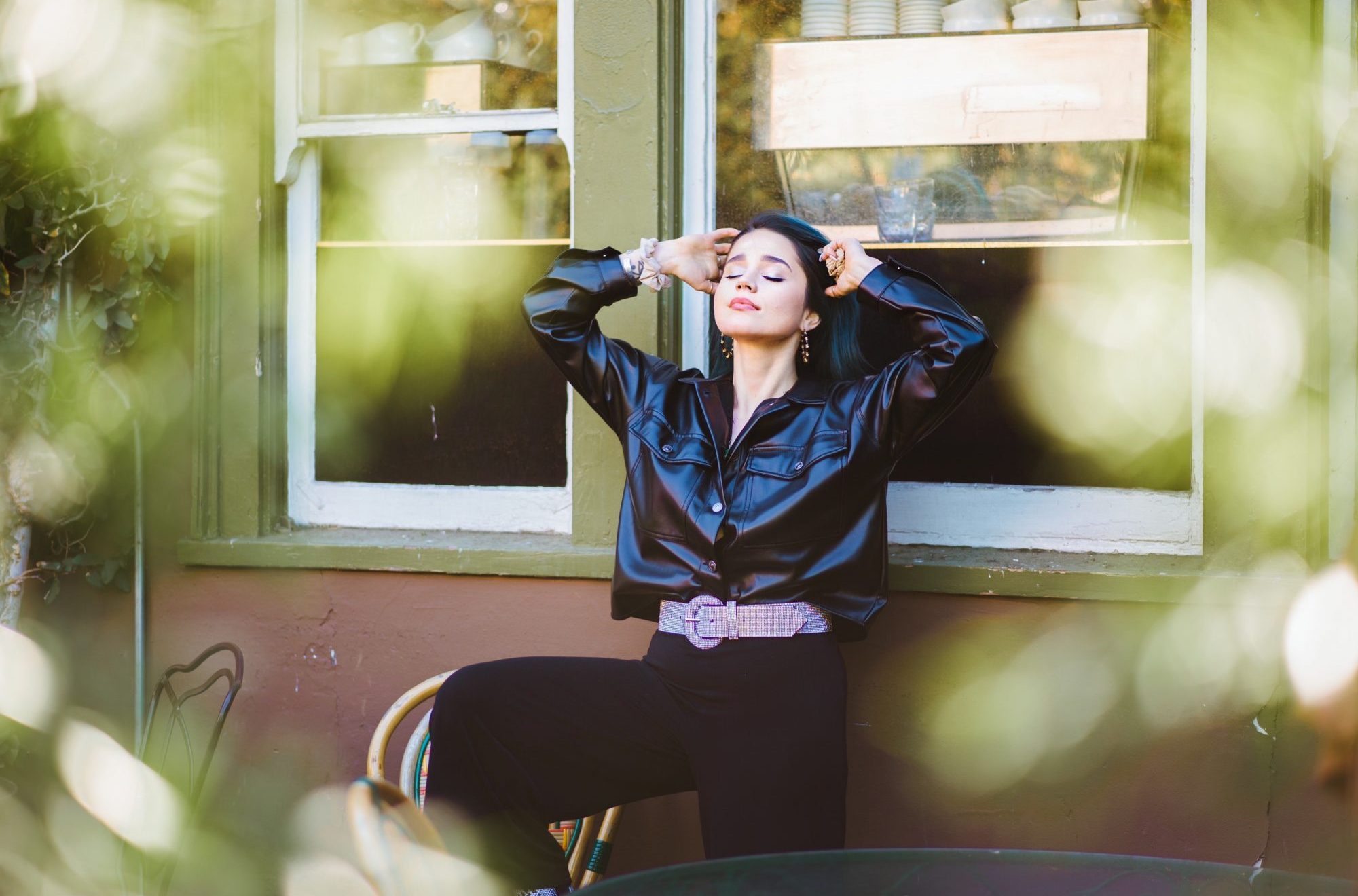 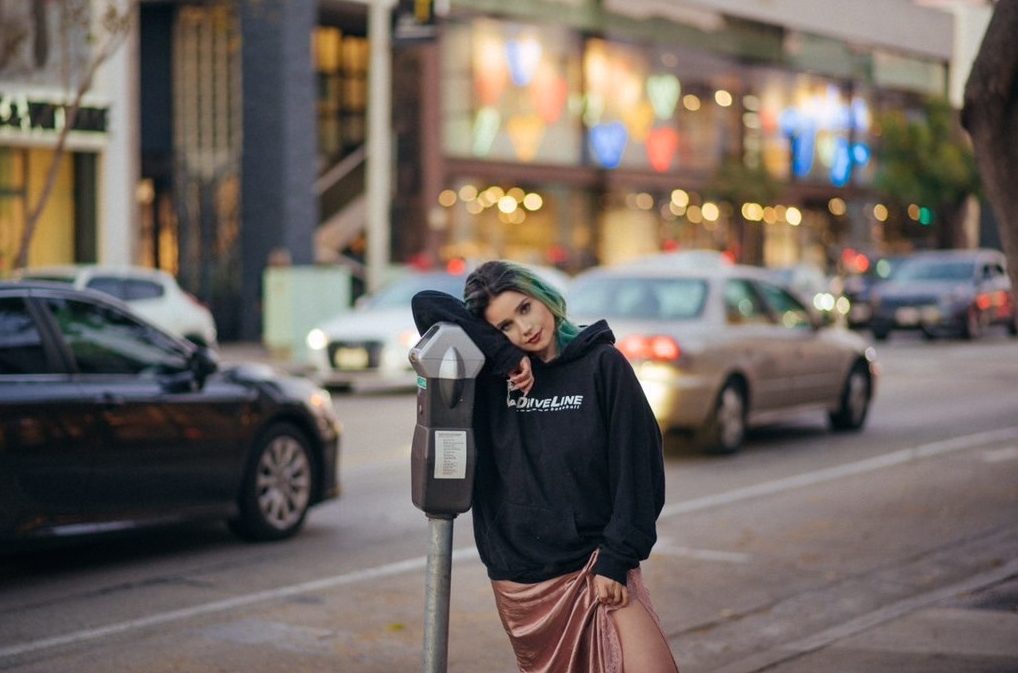 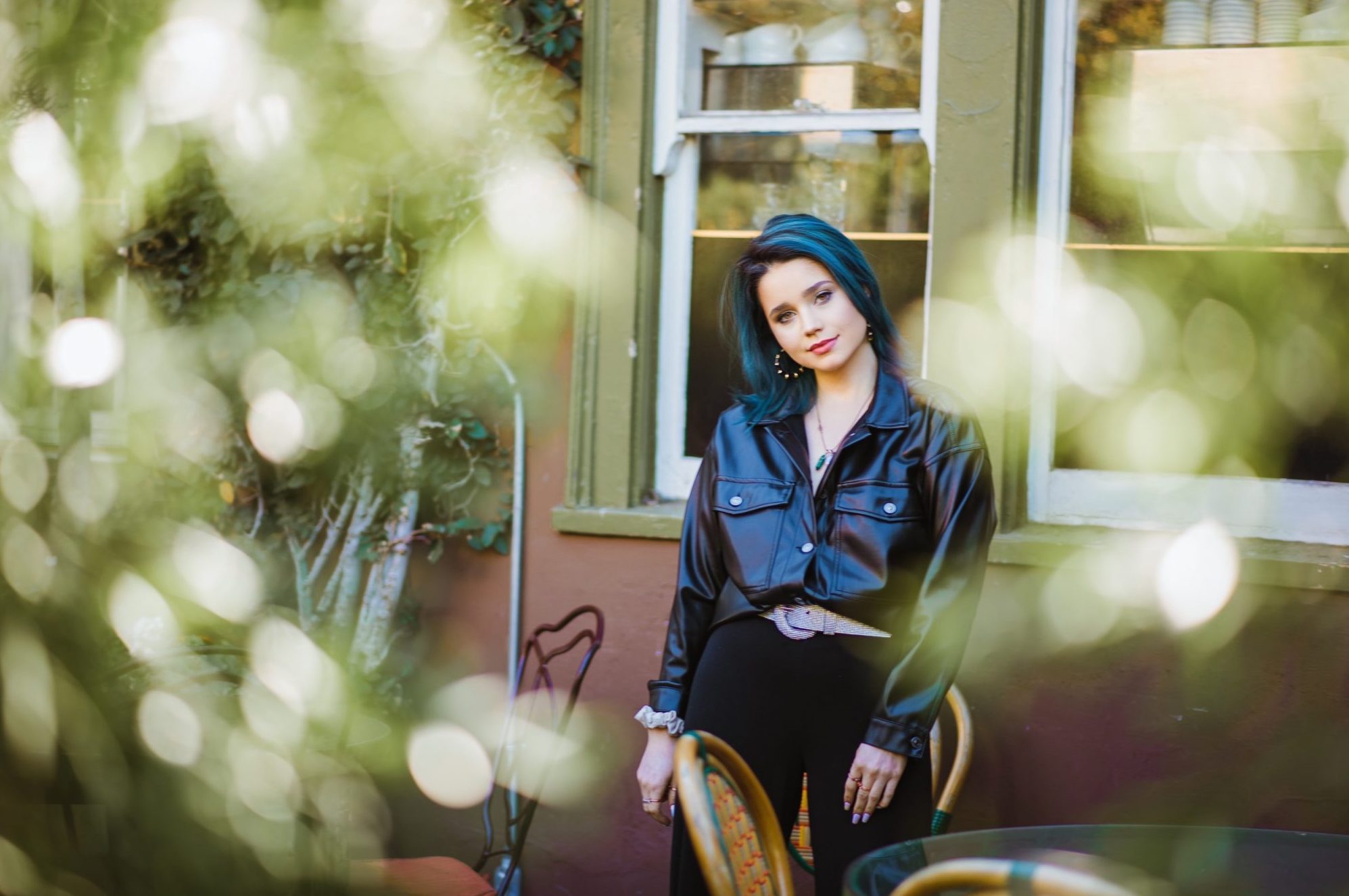