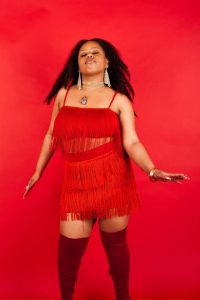 Today we’d like to introduce you to Aste Mari.

Aste, let’s start with your story. We’d love to hear how you got started and how the journey has been so far.
I was raised in a creative/artistic family, my father is a vocalist and musician and my mother is a teacher. My parents are significantly older than those of my peers so I was raised on classic soul and rock. Mowtown, Hendrix, etc. It wasn’t until about age ten that I was introduced to hip-hop, through my brother’s breakdancing endeavors. My earliest memories of hip hop are waking up to breakbeats and 90’s hip hop being played downstairs in the garage.

Hip hop is important to me and truly frames my artist’s work because of the style of cadences and rhythms that I incorporate into my RnB. My mother says I first sang at about two years old. Her myself and my older brother were riding in the car listening to Earth wind and fire “Fantasy” and she said she heard me doing Philip Baileys famous high note sequence at the end of the song, but refrained from turning and looking at me because she didn’t want to make me shy. From that point on my parents knew I was musical but I didn’t receive any serious training or lessons, my father would occasionally test my pitch by having me copy and sing back certain phrases. I was very shy and introverted so I rarely sang in front of others but I would play with my tape recorder at home from time to time.

At around ten years old, one night my father surprised me with a trip to Sam Ash where he purchased my first keyboard! He told me that if I wanted to sing, I needed to learn to play keys because it would strengthen my pitch correlation. The first song I learned to play was “If I Aint Got You” by Alicia Keys. At that time I had been taking a few public school music classes for violin, so I was familiar with music theory. I began teaching myself more elements of music theory by reading and researching on YouTube. I continued to hone my skills and around 6th grade, I joined the choir that was now available at my middle school. There my choir instructor, Ms. Sandra Wilson Espinoza, noticed my talent and started to present opportunities to me to join her after school choir, which I did.

A few years later in high school, I also was in choir with her honing my voice and music theory skills. Around age 15 I began going to church at Zoe Christian Fellowship of Whittier where Fred Martin because my choir director and group vocal coach. This was a great learning opportunity because he trained us hard! My voice really began to bloom and I was able to sing the national anthem a few times for a few graduation ceremonies. Because of my very unique sounding voice, I was never really chosen to sing lead in church. I allot it to me not having a “gospel” voice, but who knows. I didn’t let that stop my creative flow and continued to write and compose songs and ideas with just my voice and my keyboard. I set a goal for myself straight out of high school that I would get a job to purchase a small home studio while going to college and I did. I created my first few songs and eventually moved into production, and here I am today, still honing my craft and always aiming to get better and produce heartfelt, creative content

Has it been a smooth road?
Definitely hasn’t always been easy. As a child, I struggled with a lot of self-esteem issues and I very rarely felt comfortable or confident in my own skin, which made it impossible to sing in front of others. I would sign up for talent shows and freeze up. Eventually, I got over that, but as I grew so did the challenges. When I started writing my first songs, I felt they were so corny and sounded like something that belonged on Disney channel. I would get frustrated, but I was so young and just doing the best I could.

There’s no road map to this game, and I had to learn how to do a lot of things for myself by myself. In the end, I don’t regret it because it challenged me to grow my skillset and remain focused. I remember a time where no one would send me any beats, so I became my own producer. Now I get twice as much royalties. I still struggle with so many things. Finding my sound, identifying my genre, getting in contact with music executives. I struggle with watching back my live performances because I’m SUCH a perfectionist. I want every note to be perfect. I don’t want to look fat. The regular. I never give up though.

We’d love to hear more about your work.
Being that I’m an artist I think of my self as my business and brand. I am in the process of branching out and creating and developing in other arenas, but I’ll only speak on artistry since that’s what most people know me for. I am a singer, songwriter, producer, specializing in music creation and live entertainment. I would say I’m known for my stage presence and impressive vocal skill as well as production. I’m most proud of being extremely self-sufficient.

It makes me proud to say I write all my own stuff and produce the bulk of it. At one time I was even mixing and mastering my own music, which I still do often. I’m most proud of my work ethic. I never give up and I can easily work for days on end with music, performances, choreography, etc. just because I love it. I think what sets me apart is my business sense. There are a lot of artists out here but not everyone understands marketing and management. I took a few courses in college and watched a lot of YouTube as well as read books on those topics and it truly helped out.

Let’s touch on your thoughts about our city – what do you like the most and least?
What I like best about my city is the creativity. I always say you can find anything in LA. Any event, food (vegan or non-vegan), show, group, etc. It’s here! What I like least is how expensive everything is. 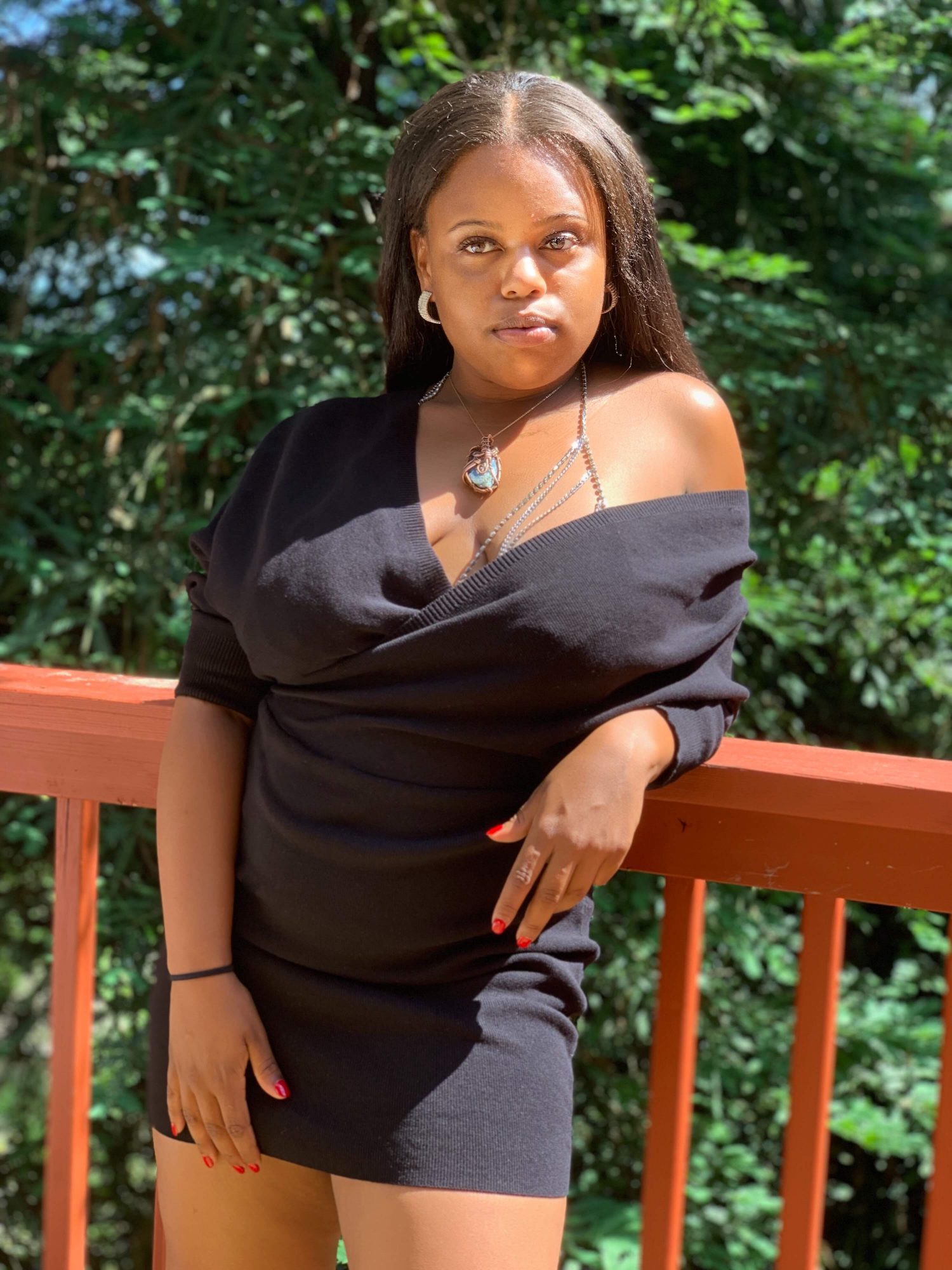 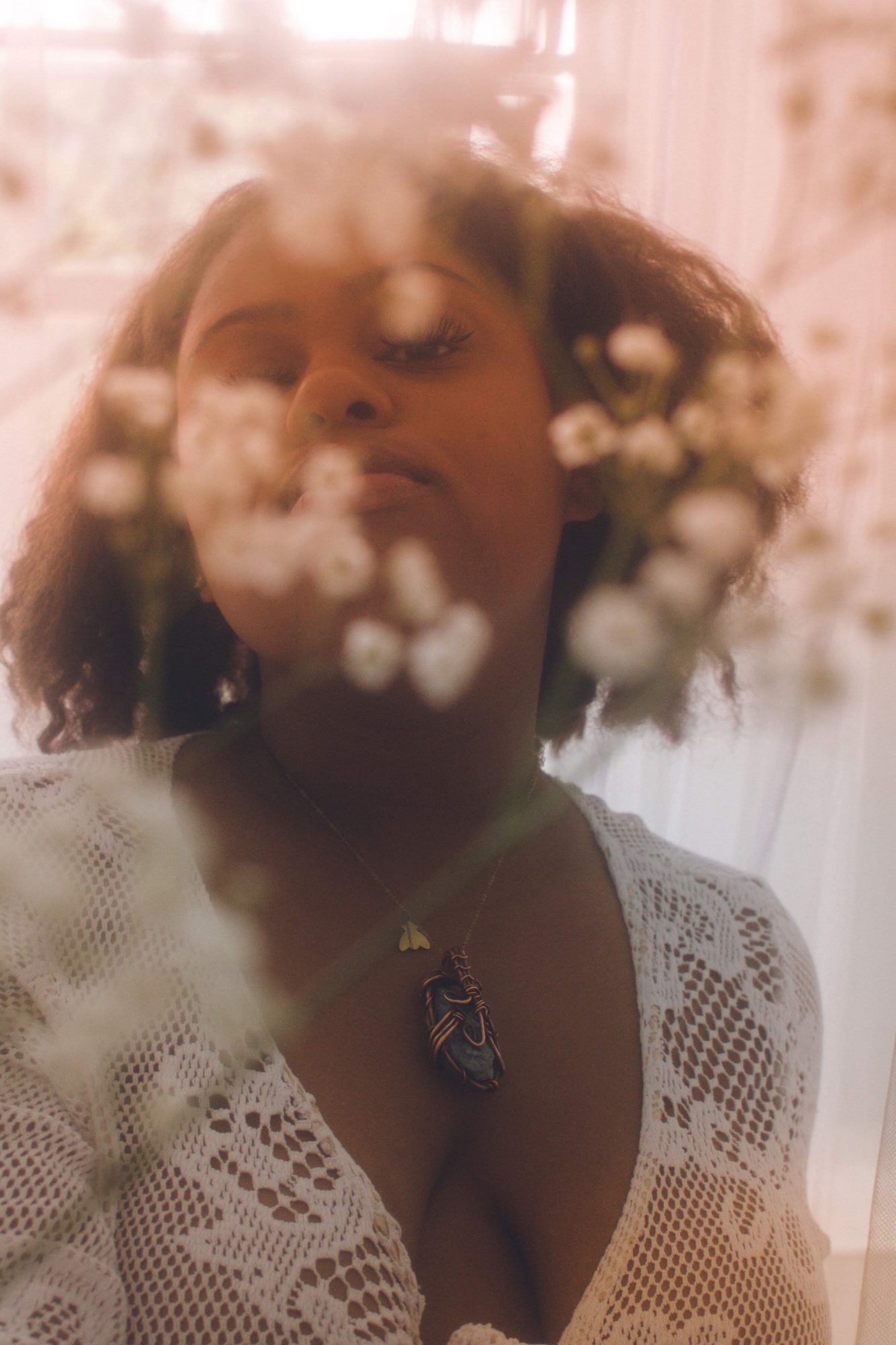 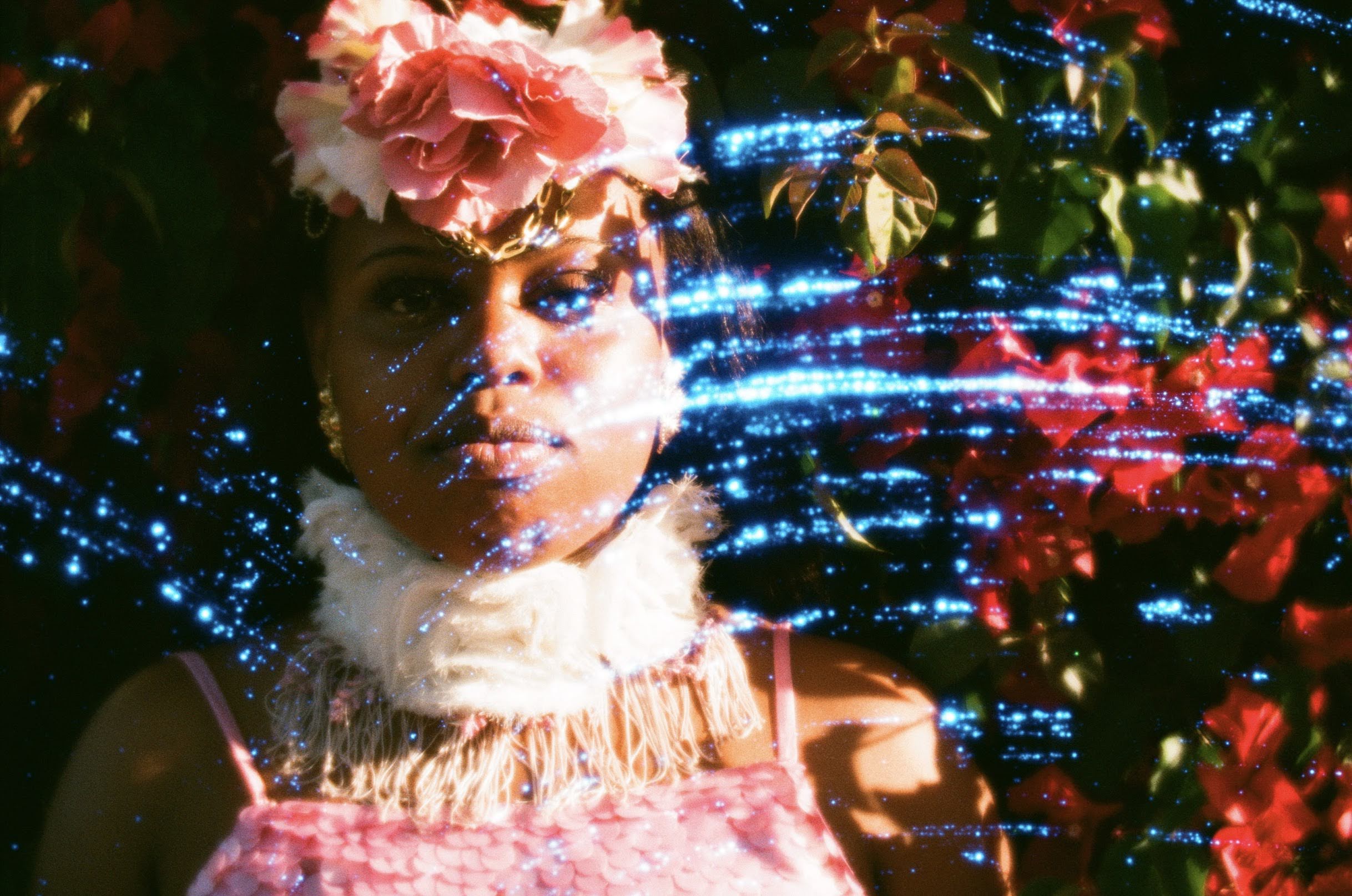 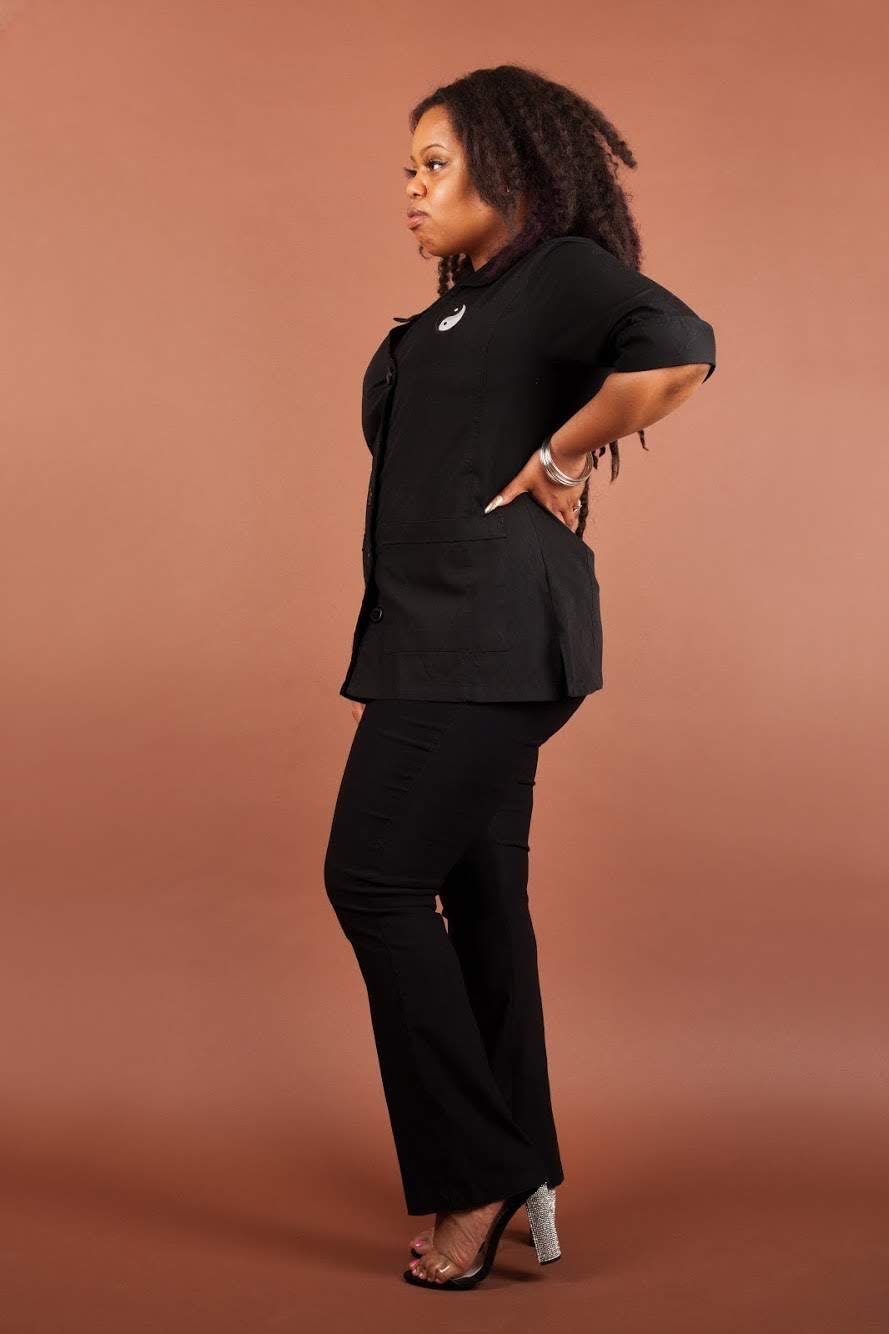 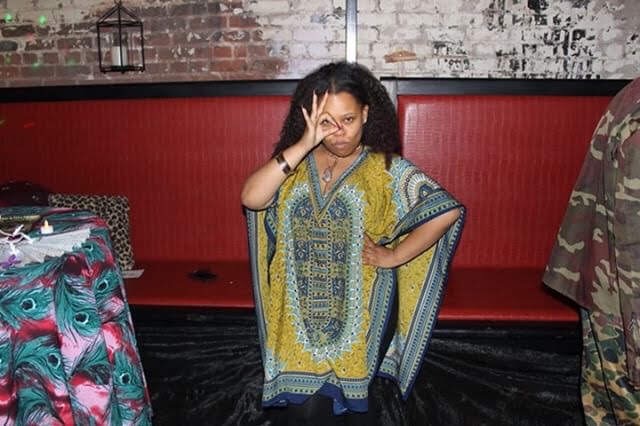 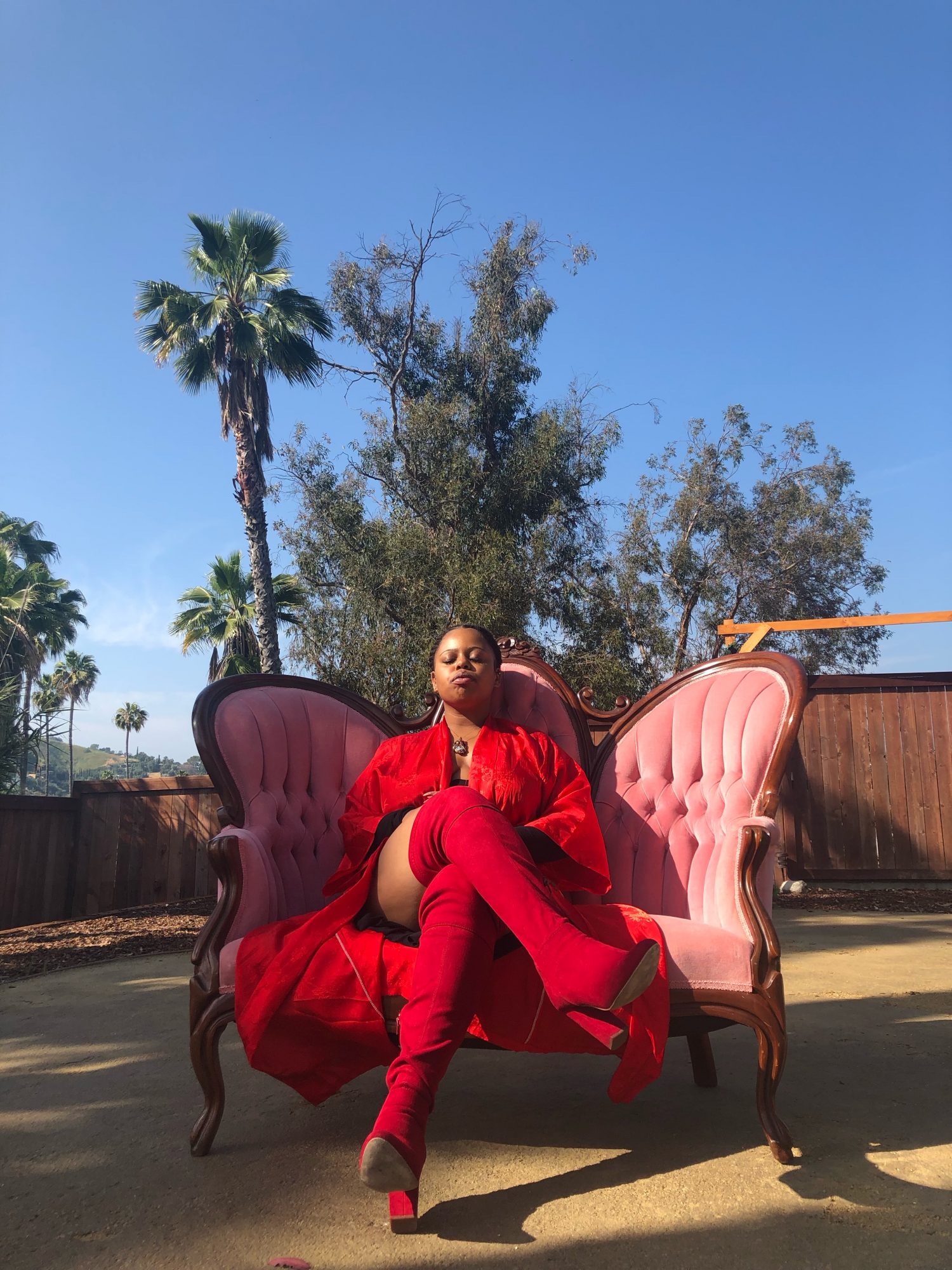 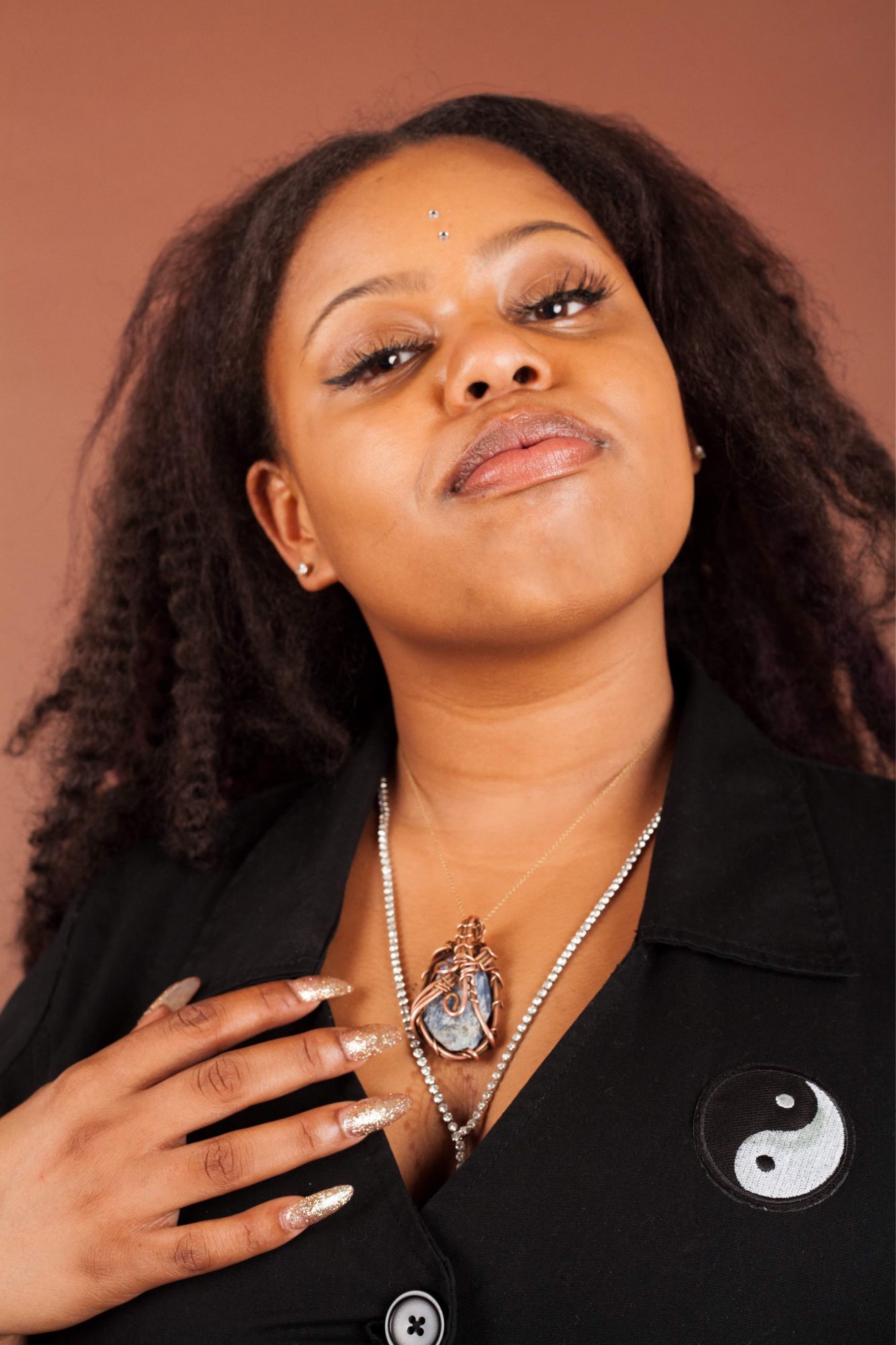 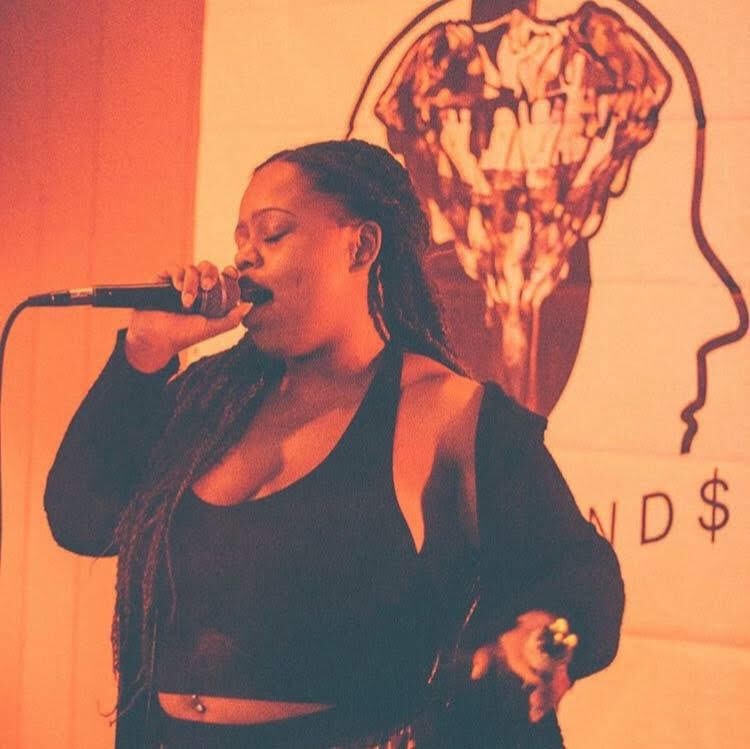 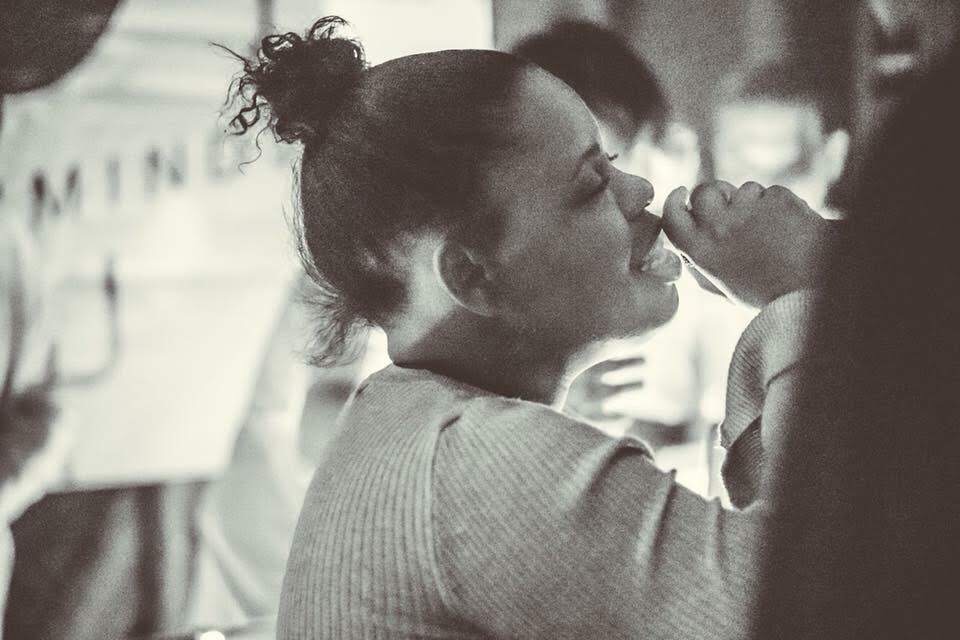 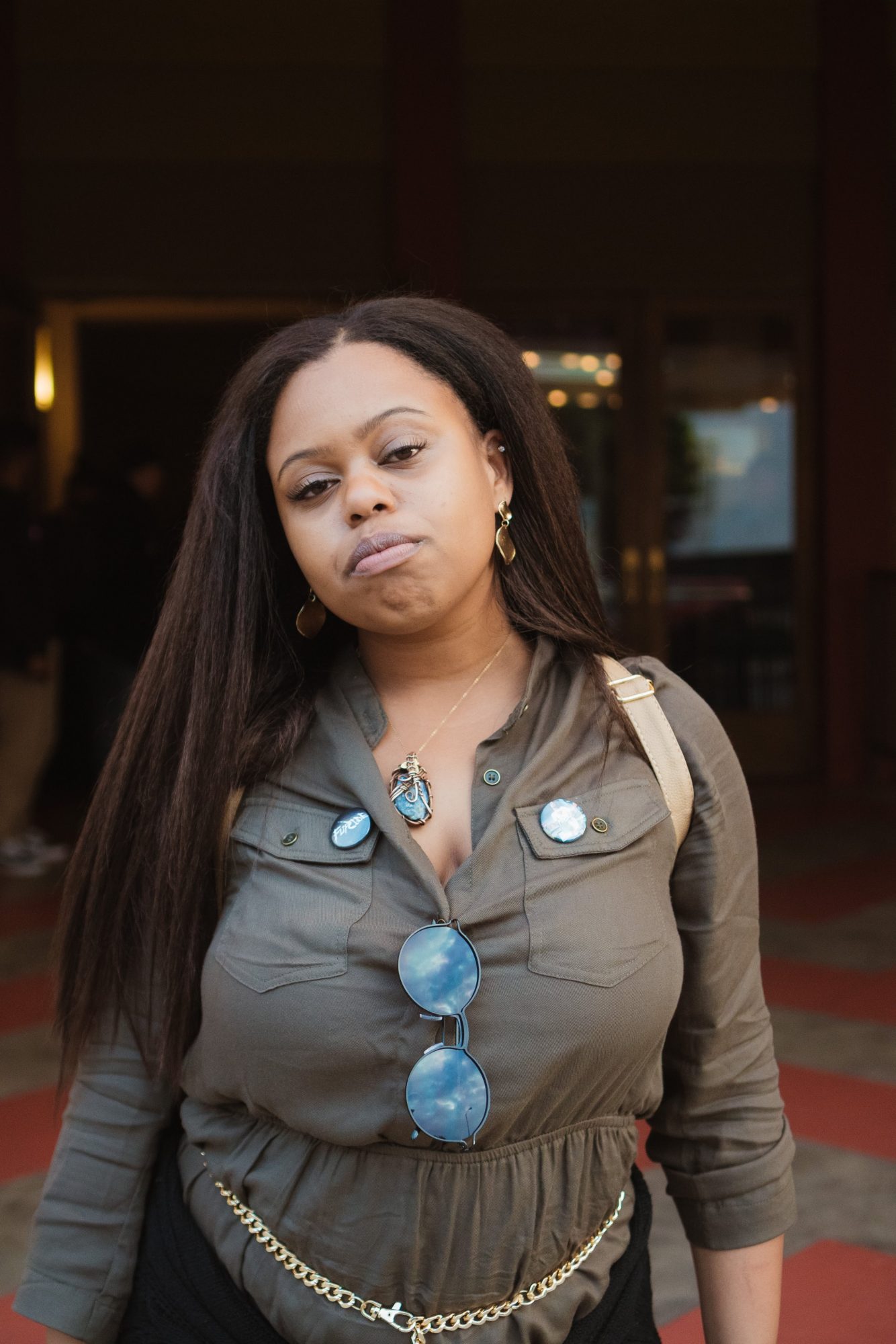