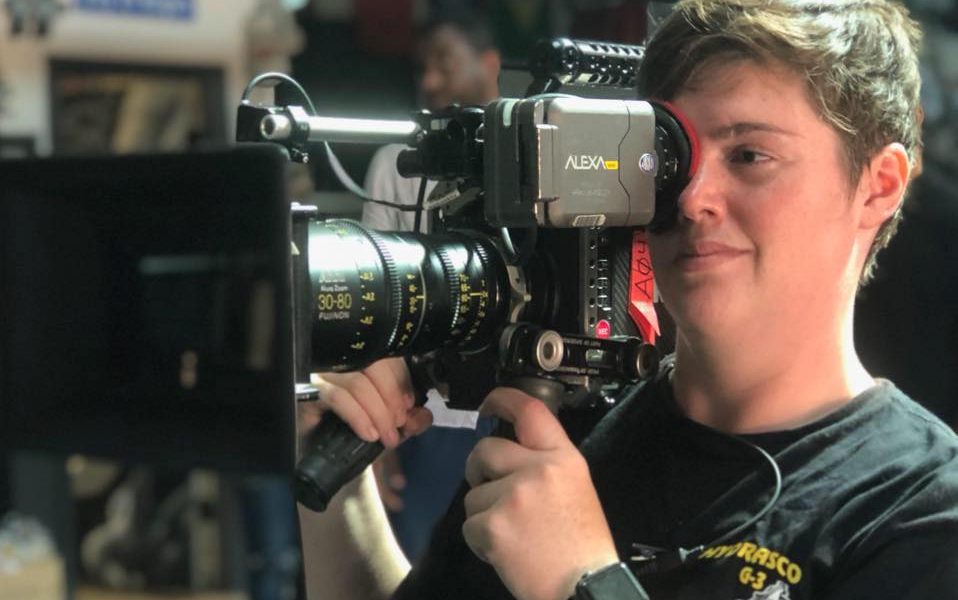 Today we’d like to introduce you to Ashton Rae.

Ashton, let’s start with your story. We’d love to hear how you got started and how the journey has been so far.
I grew up in the rolling hills of Red House, West Virginia. There was a lot, and at the same time, not a lot of things to do. I would spend hours roaming the woods with my brother making up stories about the people that used to live there or the animals that traveled through there. We would search and find things long forgotten by… probably my grandpa or dad when they were younger, and then we would make up stories about that. And when my brother wasn’t around to play, I would read books in the apple orchard or out on the front porch swing. So my start in cinematography began not in a camera, but in a book because all great images are stories first.

The universe didn’t physically put a camera in my hands until I was in high school. From that point forward, I was movie motivated. I went to a small liberal arts school called Hollins University where I majored in film studies and video production. I had a lot of fun in my film studies. I played with lights and camera angles in everything I shot—every film was an experiment in cinematography. And while the program is diminutive in size, I was able to get a significant amount of hands on experience to find my voice as a cinematographer. The constant encouragement at Hollins is what eventually led me to the University of Southern California where I learned the true art of telling a story and conveying it visually to an audience. It is also where I developed contacts for making the movies I have made and am in the process of making.

The skill of networking is the key component of me getting to where I am today. I graduated USC in 2016, and since then I have worked with multiple contacts that I met while there. Promise Me, directed by Heliya Alam, just released at Dances with Films—I met her in 2014. She was my assistant camera in the television pilot course. And Alix Spence is someone I met while working in the camera equipment room at USC, and I’ve made multiple amazing commercials and music videos with her. Outside of USC, I’ve worked in a variety of different positions to help me expand my network. For instance, I worked as a production assistant the first month out of graduate school, and the connections I made on that led me to shooting a PSA for WeAreCA, which is one of my favorite, most meaningful projects to date.

The journey is far from over, and I honestly feel like I’m just getting started. One never knows where the next job is going to come from and every day is a new experience. Many people I talk to are bogged down by the bump in the road with COVID, but just last week I shot something remotely. It was challenging talking the actor through how to set everything up and alter it, but it looks great. I have a feature and a few shorts still slated to be shot later this year or early next year, so movies are still happening and so is my story.

Has it been a smooth road?
No road is ever smooth, and it is probably best that it isn’t otherwise there wouldn’t be any interesting stories. I feel like my biggest struggle has been myself. When I first graduated USC, I wasn’t shooting as much as I wanted to and I had to pay my bills with grip, electric, or assistant camera work. I was emotionally and mentally hard on myself. I berated myself for doing work that I didn’t go to school for, but eventually, I changed my mindset to one of a spy. I would infiltrate a set as a camera assistant to learn the cinematographer’s tricks. And by working with new cinematographers, I learned a lot of amazing things that I use all the time on my sets.

Another struggle, like many in LA, is finances. I have financially supported myself throughout school and post-school. LA is expensive, and in the beginning it was an anxiety-filled challenge trying to determine if I could afford next month’s bills sometimes. Eventually, after an abundance of networking and sticking to working and applying to more jobs than I heard back from, I got to the point where work finds me and the stress of bills is greatly reduced.

We’d love to hear more about your work and what you are currently focused on. What else should we know?
I specialize in cinematography. I help directors develop the visual story for their movie by finding creative ways photographing their script, and I do that in the framing of a shot, how I move the camera, how I light the scene, establishing a unique color palette—there are so many different ways. Essentially, my goal as a director of photography is to make sure that if an audience were to watch the movie without sound, they’d be able to tell the exact same story as if they heard it with it on.

I love that when someone looks at my body of work, they’re surprised that it doesn’t all look the same. I find it flattering because it means I’m never going to be hired for one specific look and that I haven’t been hired for the same story twice. To me, it also tells me that I’m doing the stories I shoot justice by telling them in their unique way.

Is our city a good place to do what you do?
LA is a hard city to live in because of its cost, but for the film industry, I don’t think I’d rather be anywhere else. This is the heart of cinema. It is the embodiment of La La Land—we’re dreamers.

If you move to LA for film and you don’t already know a few people, I would recommend having several thousand dollars saved up and a lot of ambition because it isn’t for the faint of heart. When I got out of grad school, I felt like I was starting from the bottom all over again. I worked in every camera department position to make ends meet, and each year post-grad I would limit my positions that I would work down to eventually I would just 1st AC and DP, then DP. This way, I gain more experience and qualify for better pay in certain areas over time, instead of spreading myself thin across the board and never getting a proper routine down for one position. 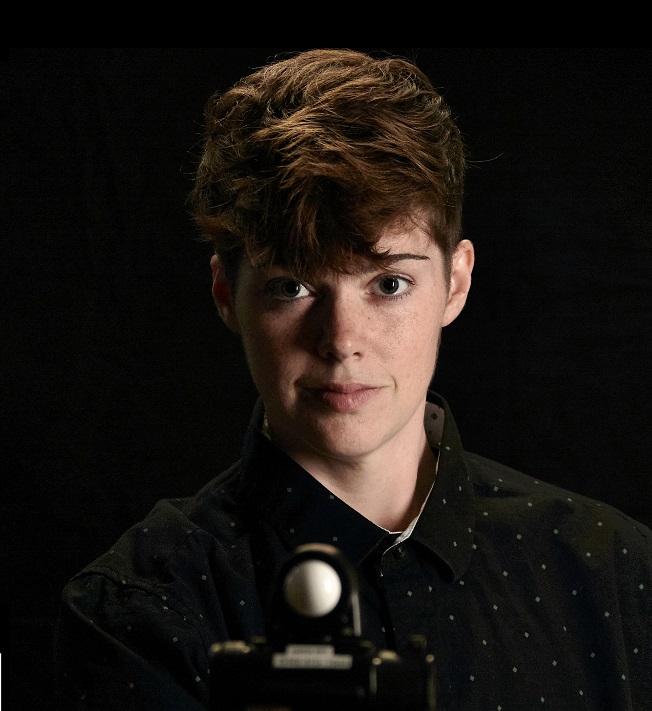 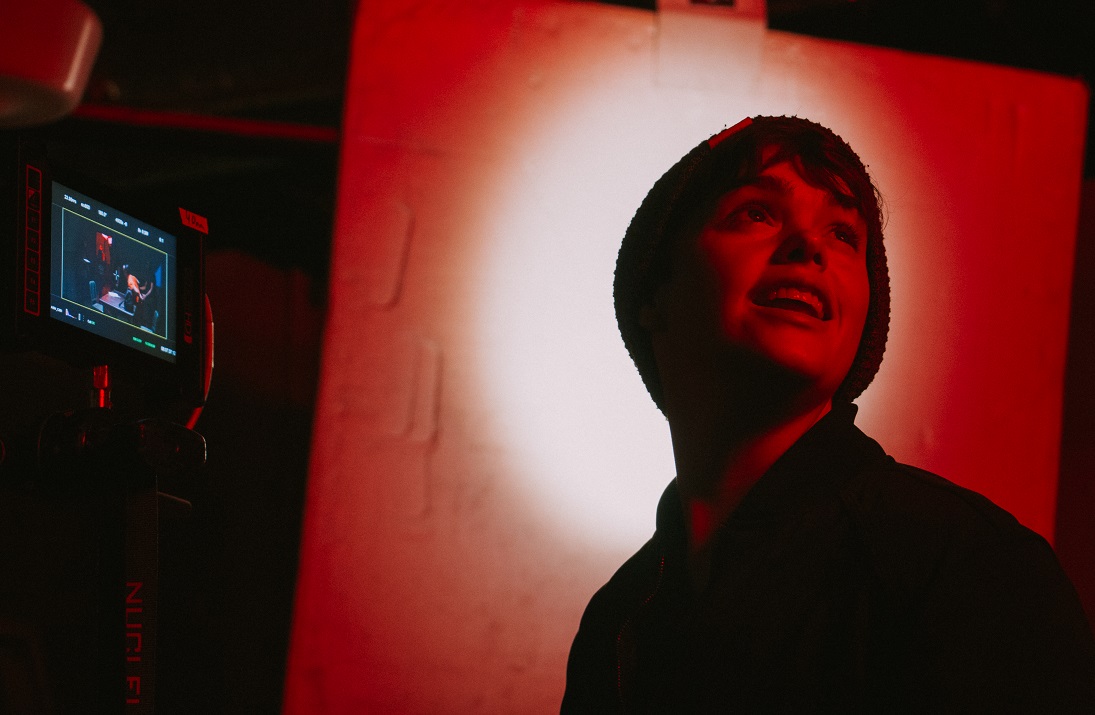 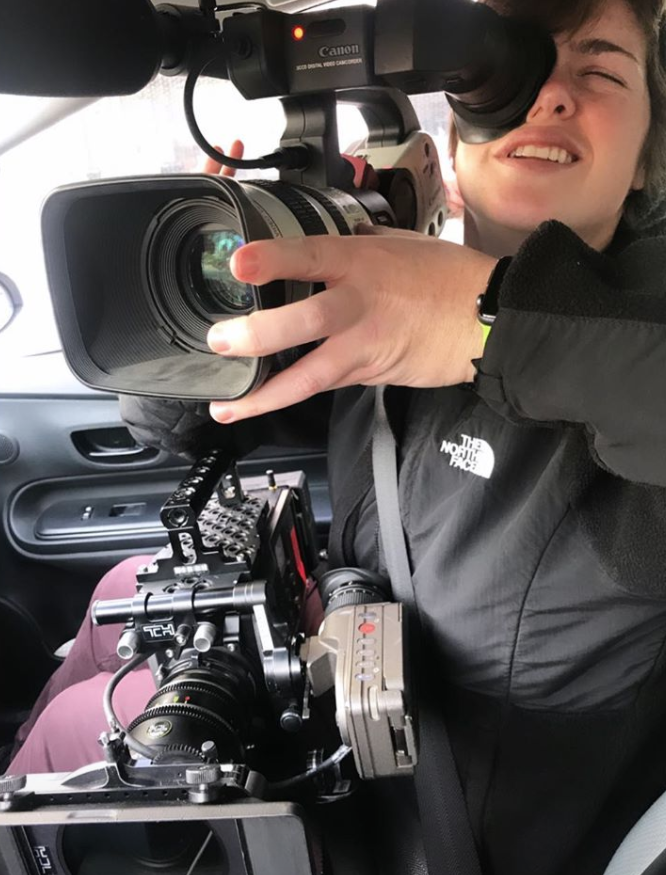 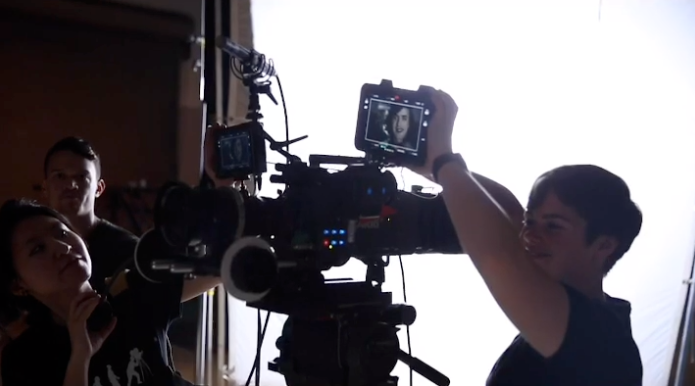 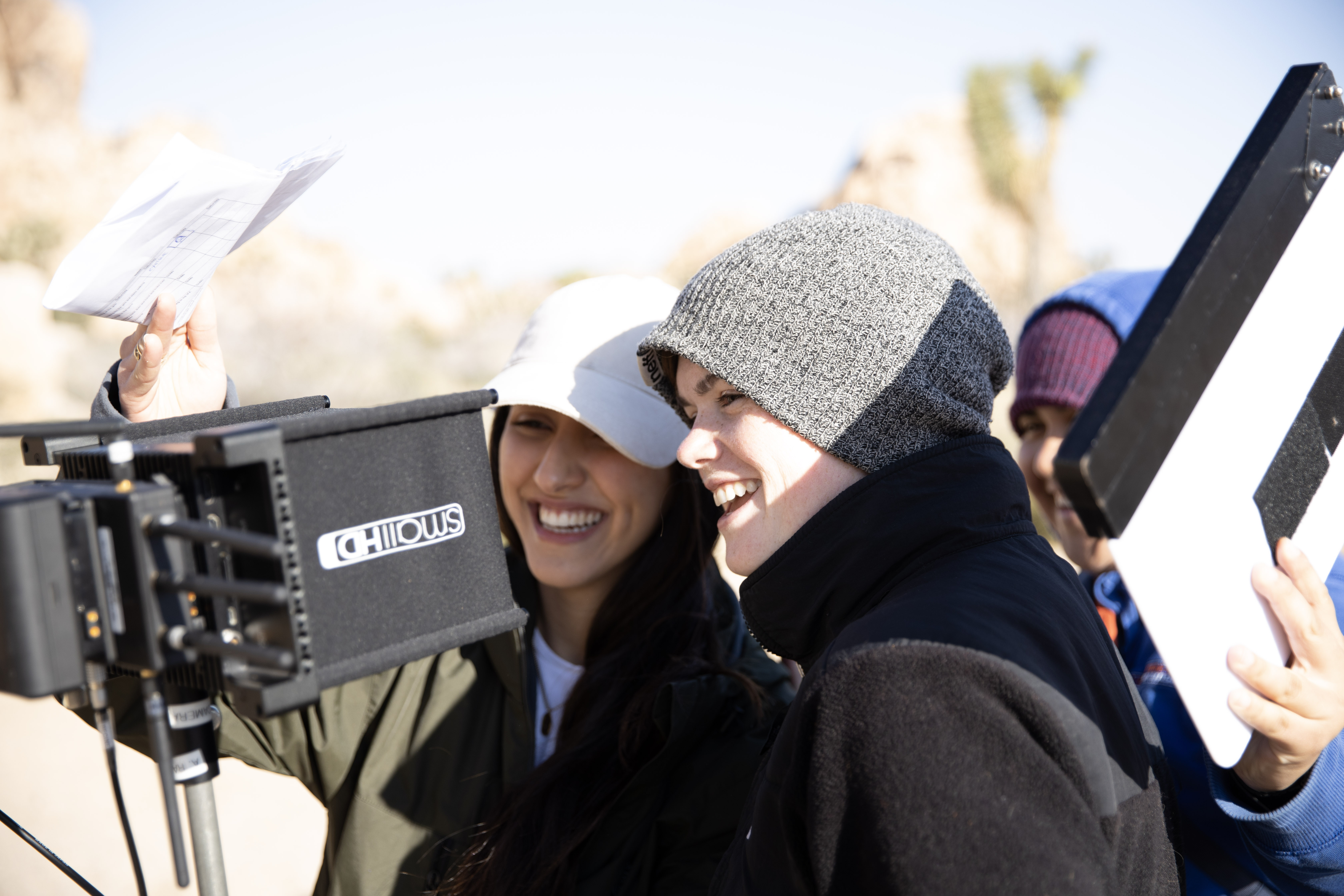