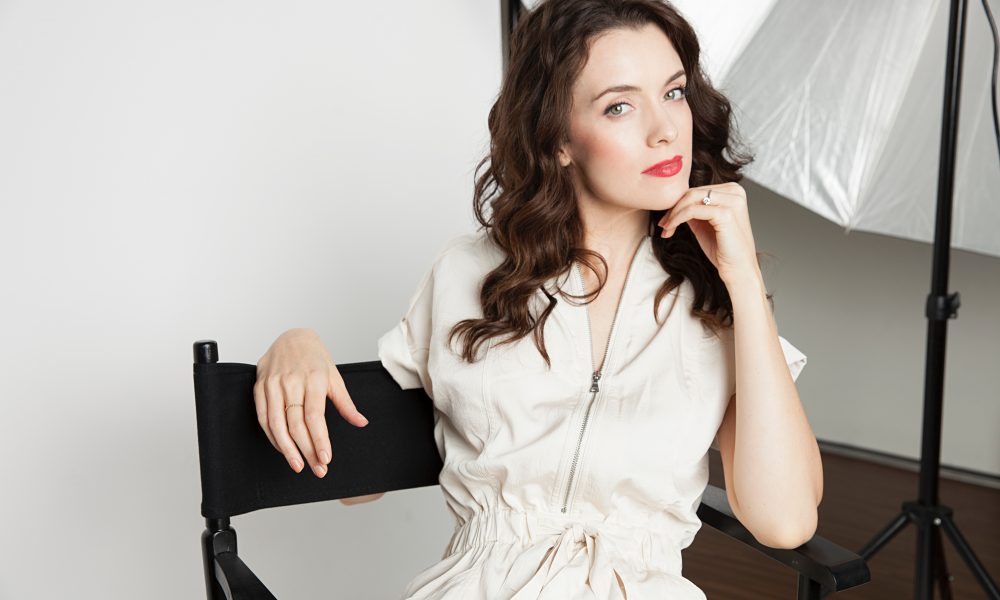 Today we’d like to introduce you to Ashlynn Yennie.

Ashlynn, please share your story with us. How did you get to where you are today?
I am originally from a small town in the middle of Wyoming. I was a pretty shy child but I got bit by the acting bug at a very young age. I did my first play at four years old and remembered telling my mom that I was going to be an actress. To know what you want to do at four is pretty wild to me. My parents were/are very supportive of my dream to be an actress and they helped me in anyway they could. I did every school play, I was a dancer as well and it was my dance teacher who gave me the information to an agency in Denver, Colorado. I did a blind self-submission to the agency, there was no internet then so that meant mailing off a few photos my older sister who was studying photography took of me, I was 11 years old when I did this.

Well, long story short, the agency called and asked me to come in for an interview, my mom said she would take me, but she also prepared me for rejection. Why in the world would an agency sign a little girl from Wyoming, who lived 6 hrs away. Well, to everyone’s surprise I got signed. I thought I had MADE it, this was the same agency that Keri Russel and Jessica Biel had been discovered out of and I thought I would be next. Ahhh, to be young, naive and fearless. I began taking classes on the weekends, yes, my dad drove me every weekend for years to Denver to take classes, attend showcases, etc. We then moved to Denver when I was in high school, I continued to do local theatre and commercials and it was a trip to LA when I was 18 that changed the course of my life.

I was in LA, looking for an agent when I met a woman who was the president of a conservatory in NYC. I had only been to NYC once and didn’t like it much, and the thought of living there scared me, remember I am a small-town girl at heart. But, the school pursued me and not feeling ready for LA and wanting more training, I packed a few suitcases and set off to NYC at 19. I attended The New York Conservatory for Dramatic Arts, it’s a two year Meisner based program. I loved every minute of it. I grew up a lot in those two years, discovered my craft and still to this day, say I got some of the best training. Not only did I learn the art and craft of acting but I was fully prepared when graduating to tackle the business side of being an actor. Not all schools prepare you in that sense.

A year after graduating, I booked the lead role in an independent European horror film. I had no idea that film would then launch me, that film was The Human Centipede. After the release of that film, I was ready to come to LA, I knew the only way I was going to move to LA is if I had a good launchpad, well being in what is now a cult classic film, I had exactly that. I found an agent and manager very quickly and began auditioning almost immediately. I had a few wins but it was actually quite challenging to not be seen as ‘the girl from that crazy film’… so it took me a bit of time and a few setbacks to re-align with what I really wanted to do when I set out to be an actress. To tell the stories that light me up, and not feel pressured to take whatever job is thrown your way out of fear. It’s been an amazing journey and now in my mid-thirties and a mom to a two year old I can truly say I am living in my truth, I love where I am now and the work I have been creating and the life I have in this wild ride.

Has it been a smooth road?
My road like most has not been all smooth but also, it’s within the struggle that I found my voice, so I am grateful for it all. Being dubbed a Scream Queen after my first film used to bother me until I realized how it’s actually a really awesome title to hold. Some may think horror is low hanging fruit but it’s not, bottom line not everyone can do horror. Being able to convey terror truthfully is much harder than most think. My journeys transition to not just being a Scream Queen definitely came with uphill battles but I did the work. I took roles that were smaller with not huge paychecks based on the fact I knew having variety as an actor is essential to this business. I have worked very hard to break through any glass ceiling that was placed over me and it’s working.

We’d love to hear more about your work and what you are currently focused on. What else should we know?
I am most proud of being a mom and balancing that with being an actor. Both of those jobs are hard but combined, I am sometimes amazed I can get a self-tape in on time. I am grateful to have the best partner. I honestly wouldn’t be able to do what I do without my fiancé, Michael.

Is our city a good place to do what you do?
My biggest piece of advice is move to LA when you are young. I wish I would have come out here a few years earlier than I did. On the flip side of that, if you want amazing training go to NYC. I was only there for five years but it really gave me that edge I needed. 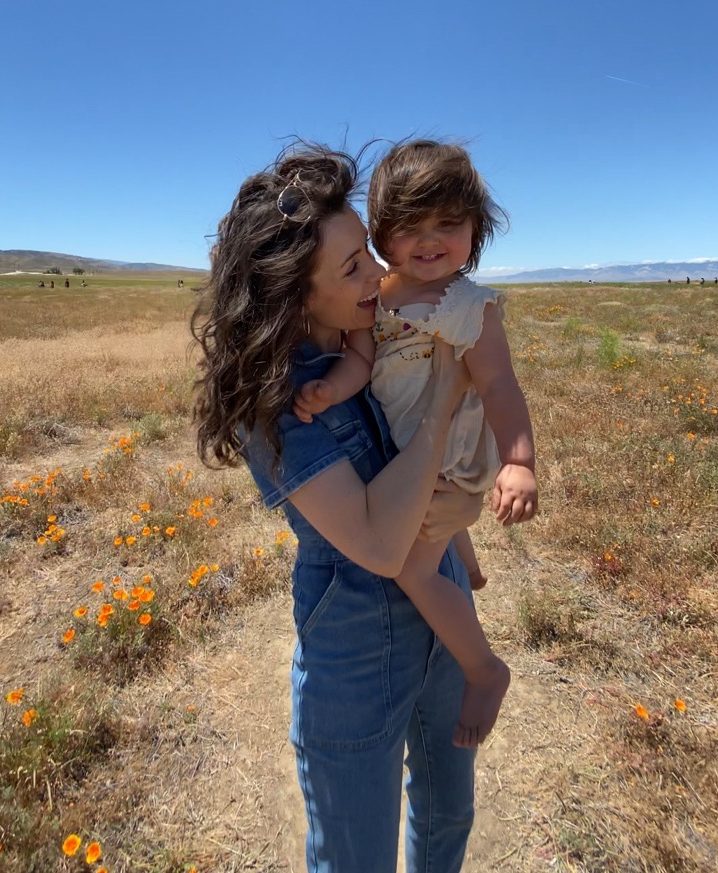 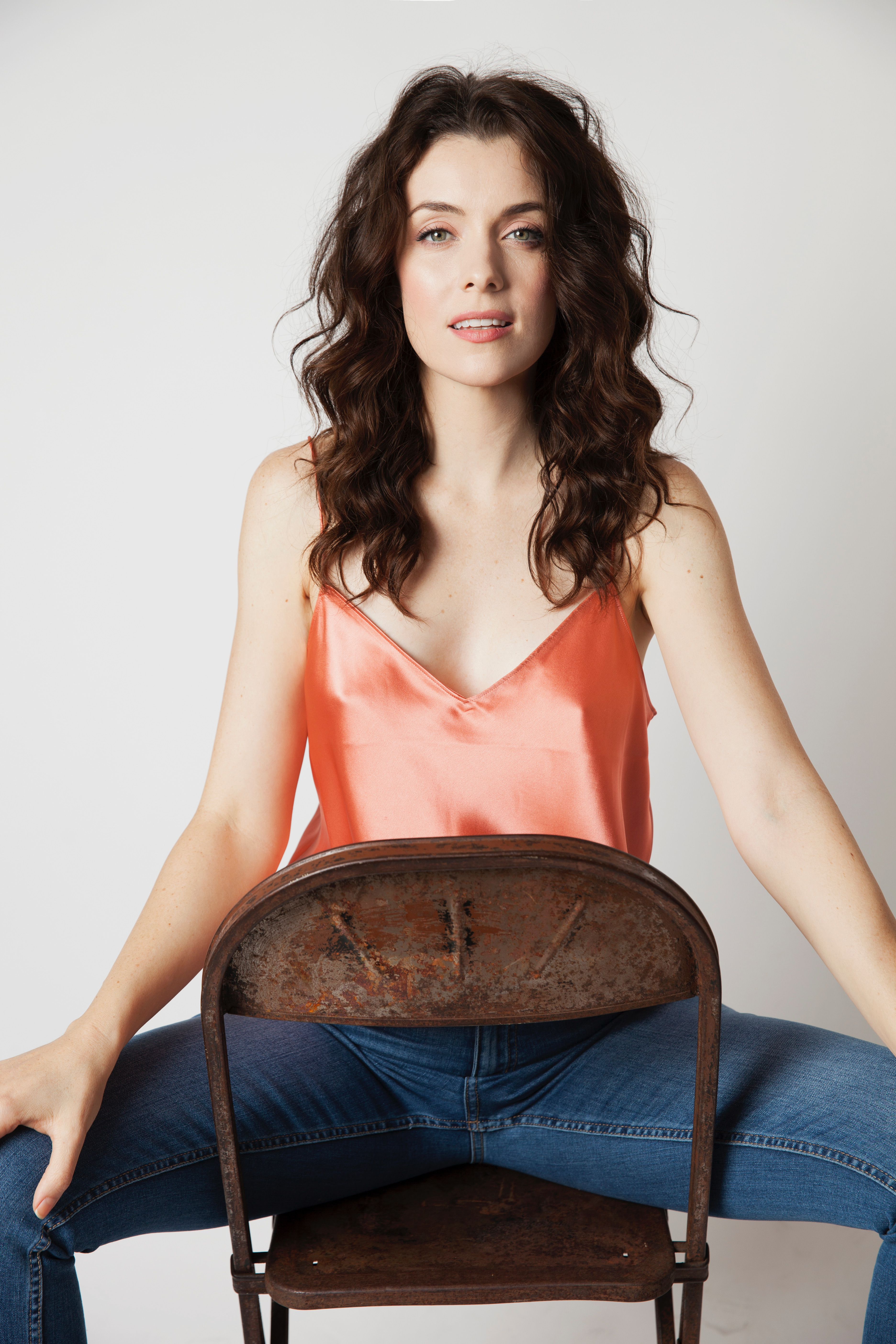 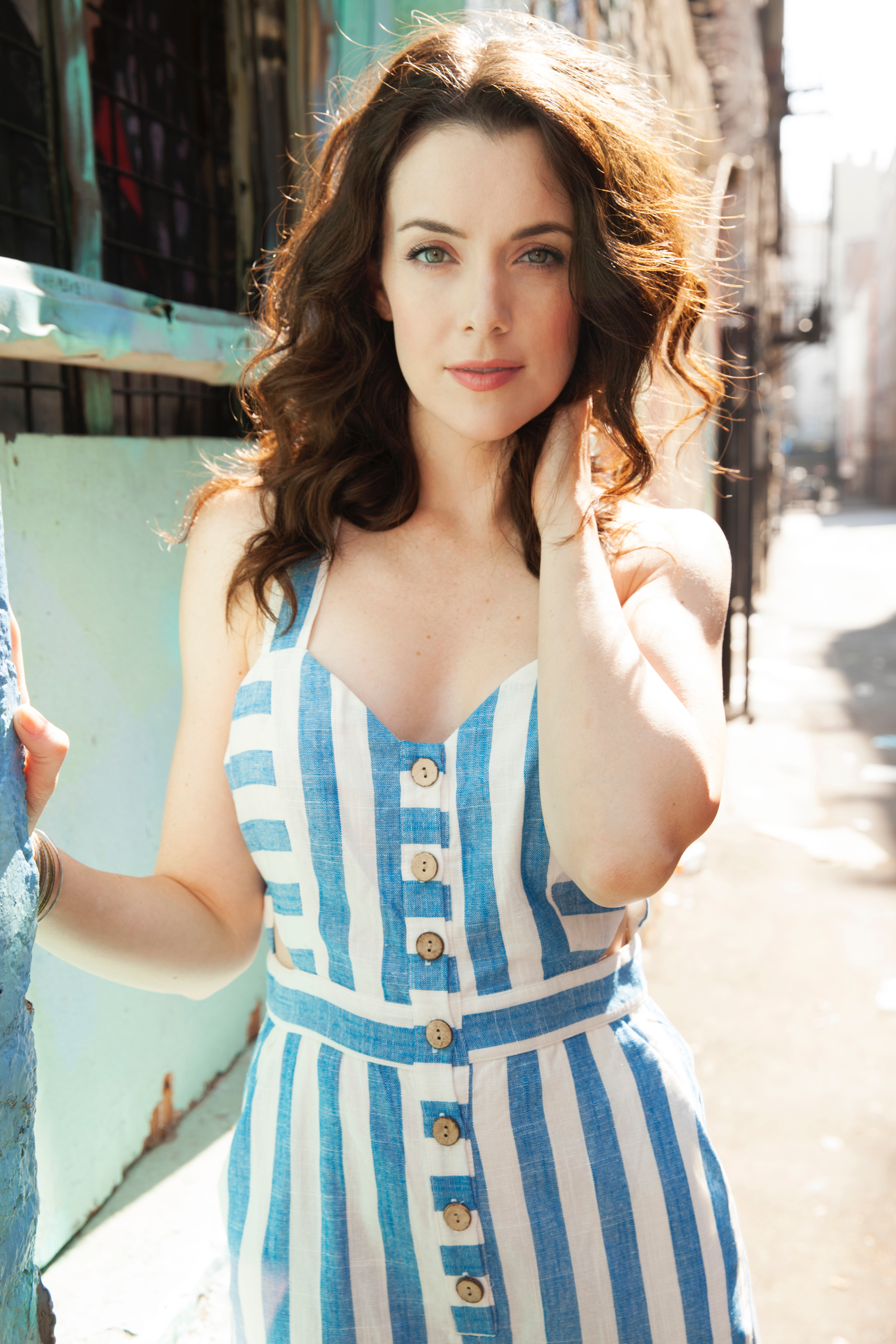 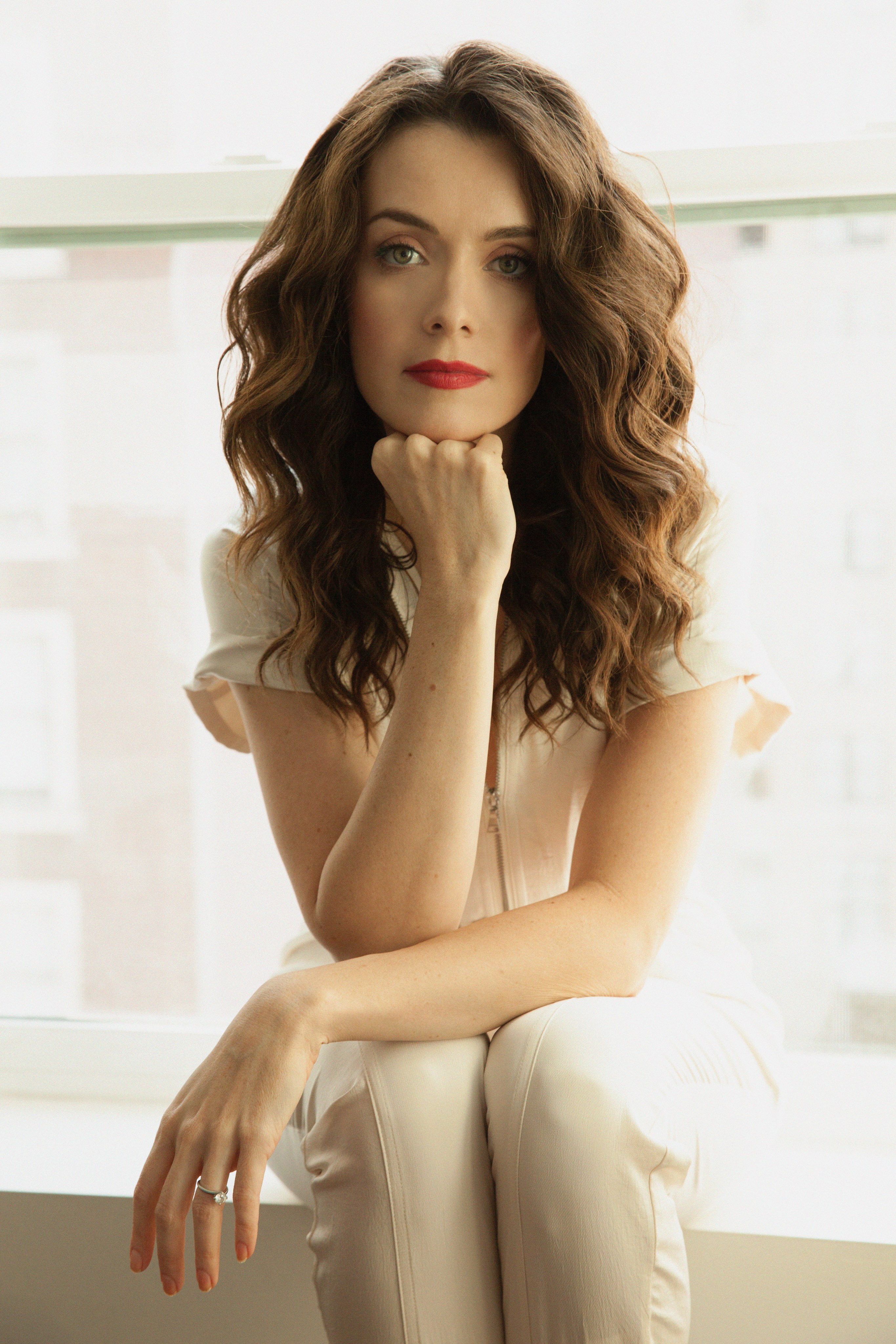