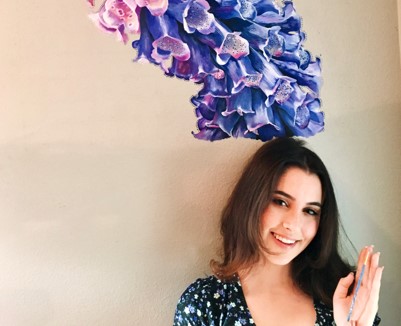 Today we’d like to introduce you to Ashlyn Workman.

Thanks for sharing your story with us Ashlyn. So, let’s start at the beginning, and we can move on from there.
I started making art when I was around the age of 14. I was just starting high school, pretty socially awkward and still struggling to find my place in the world- just like everyone else my age was. I took my love of music and concerts to the internet and quickly made a close-knit group of friends there. We eventually met up and rejoiced in our likeness, traveling to shows together and sticking together constantly. I found comfort there and with these bands that brought people together all over the world.

I knew then and there that the creative and artistic field was absolutely something that I wanted to pursue. To show my appreciation, I began to make fan art. Painting or drawing was something that I had rarely done previously, but I gave my shot at it because it was the only way I felt like I could express my gratitude. I’ve never been particularly good at articulation or public speaking, but when I picked up a paintbrush for the first time it felt like I had the entire world at my fingertips, and an entirely new means to communication was unlocked for me.

My passion now is to hopefully connect people to one another through art and emphasize that in this seemingly scary big world, we are all alike. After gaining a little recognition for my work in the community, I continued making art, practicing and refining my skill with recreating album covers but it quickly turned into something else. I was finally able to share things that I had not been able to previously. It included the good, the bad, and everything in-between but the most important thing to me was that I had a new opportunity to help others unlock this power as well.

Art is an incredibly a therapeutic practice, and I think absolutely anyone can benefit from it. After so many years of drawing by myself in my room, I can still say my own inspirations have hardly changed. I look to the solace of alone time, and the inner workings of the mind as a primary source and everything I experience in life from nature to large urban cities cascading in the skyline comes shortly thereafter. I would like to believe everything we see and the dreams we think up are even more opportunities for a canvas.

As a now twenty-year-old in the middle of college and still trying to find my place in the world, I think I have found a calling that will help me strengthen and better the creative right-sided brain of people as they know it.

Overall, has it been relatively smooth? If not, what were some of the struggles along the way?
Of course not. A seemingly smooth road would just mean that the path has paved over the already existing bumps and nods in the ground. I think to make art sometimes you really have to burrow into these dark places that exist within your mind and dig up things you might want never to resurface. As an artist, I think I mainly have struggled with staying inspired, but for me, traveling and co-existing outdoors with nature has always seemed to always pick up the momentum.

We’d love to hear more about what you do.
Right now, my business consists of taking commissions of all kinds. I take and assess them as they come, but I would say I mainly “specialize” in painting on clothes. Whether this will turn into something bigger or veer its way into fashion is something I’m unsure of, but for now.

I am having the best time collaborating with my clients to make one-of-a-kind unique pieces that they can wear around to express themselves or a canvas they can hang up on their walls proudly! I’d say my ability to render and take influences of all sorts into consideration is an aspect that might set me apart from someone doing the same thing.

If you had to go back in time and start over, would you have done anything differently?
The only thing I would say is I wish I would have started sooner, or at least been more consistent with my practice early on. Time can be an enemy, and if I figured out that this is what I wanted to do for a living a long time ago, I might have made a little more progress towards my career by now.

I am going into art education and therapy for this reason in hopes that my steps and actions may be able to broaden that horizon for younger generations while bringing in larger art funding for schools all around the world. 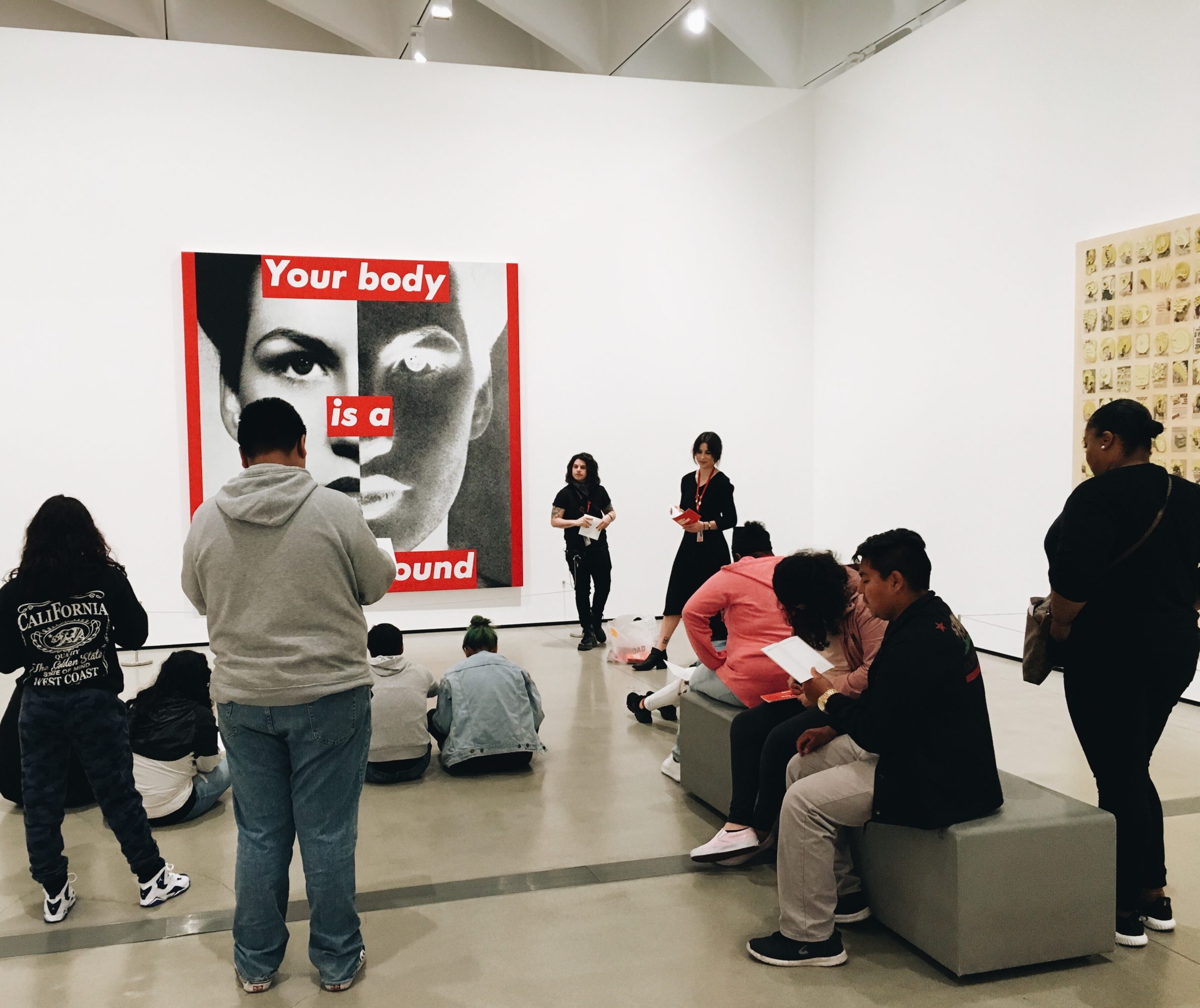 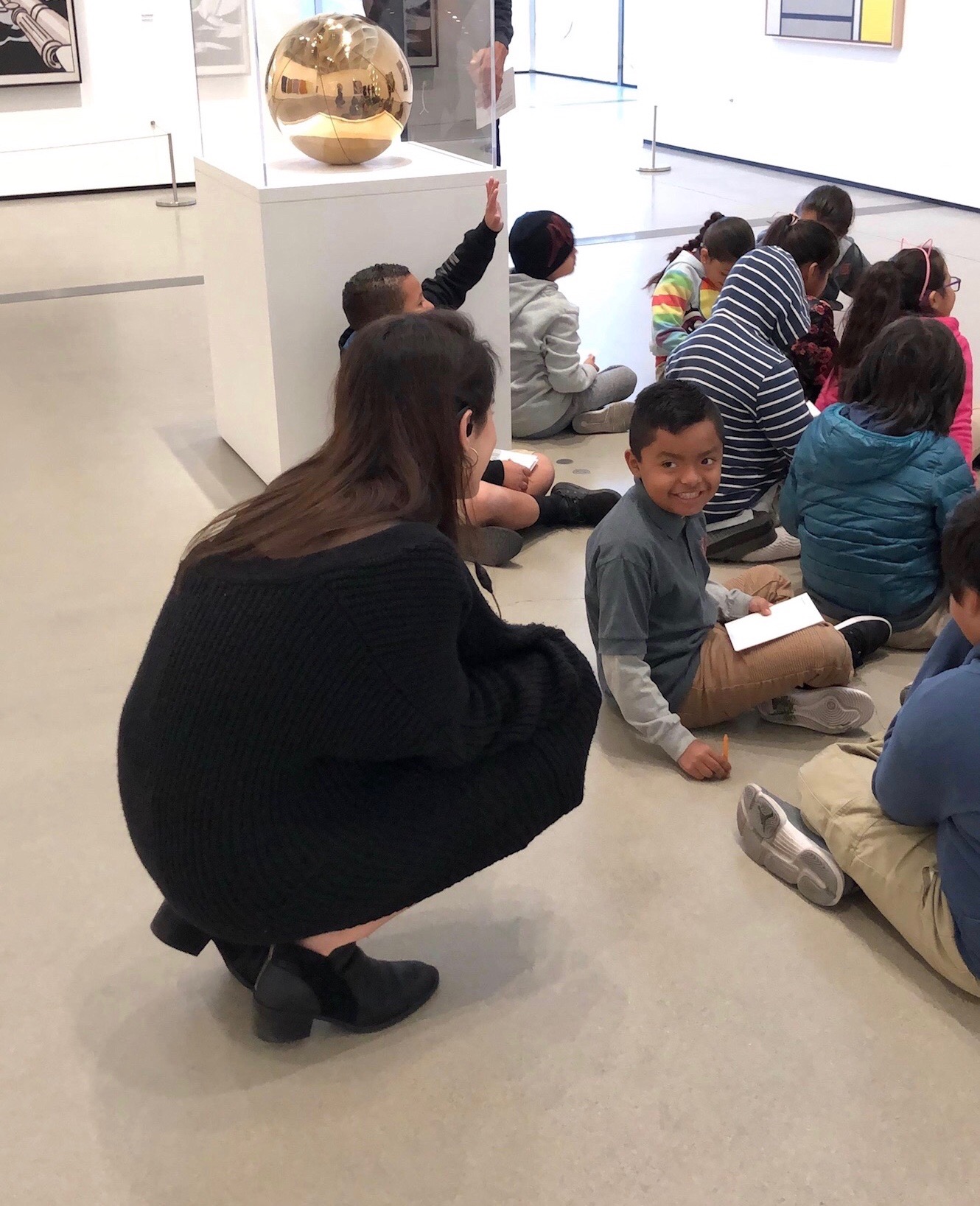 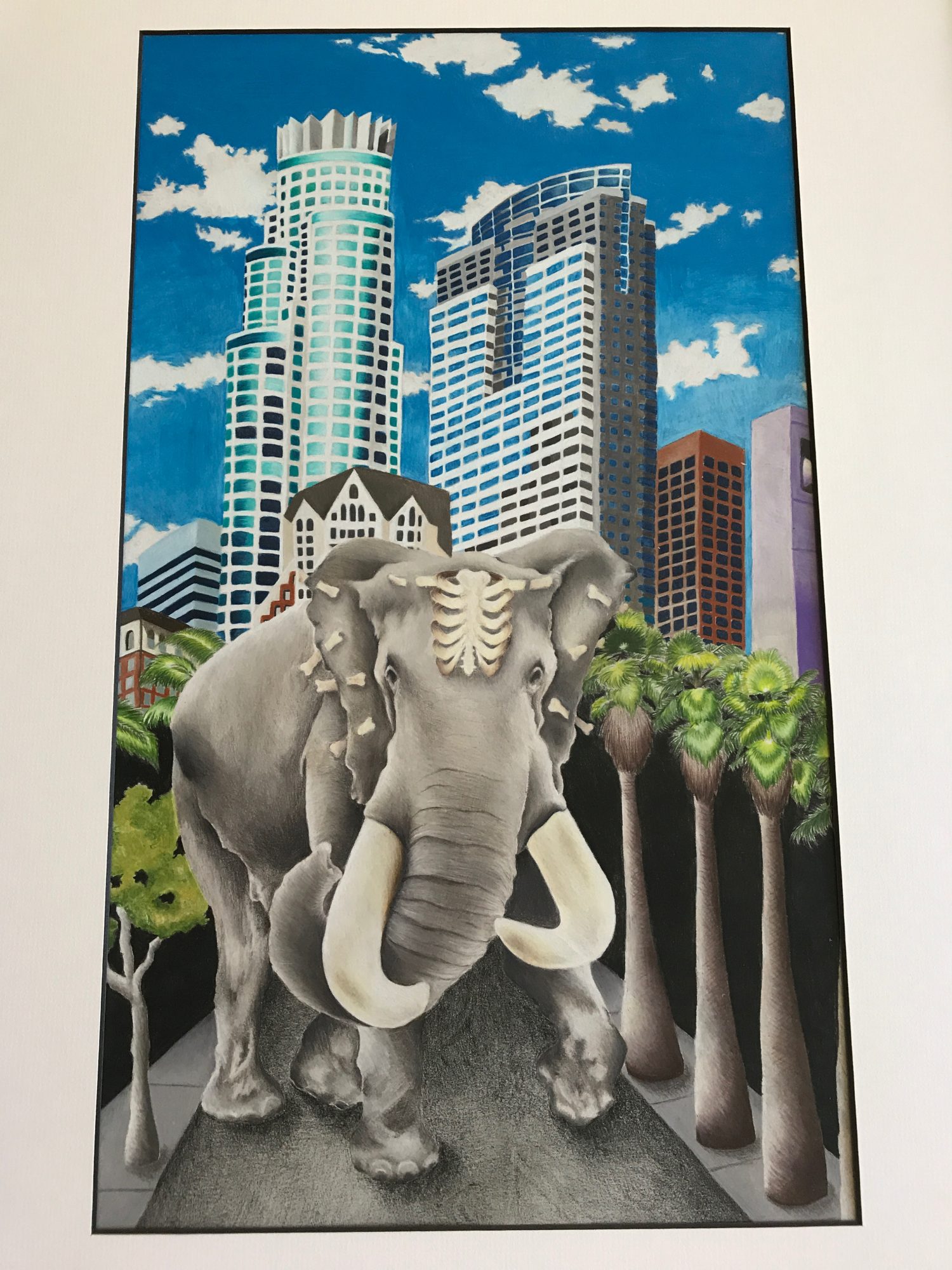 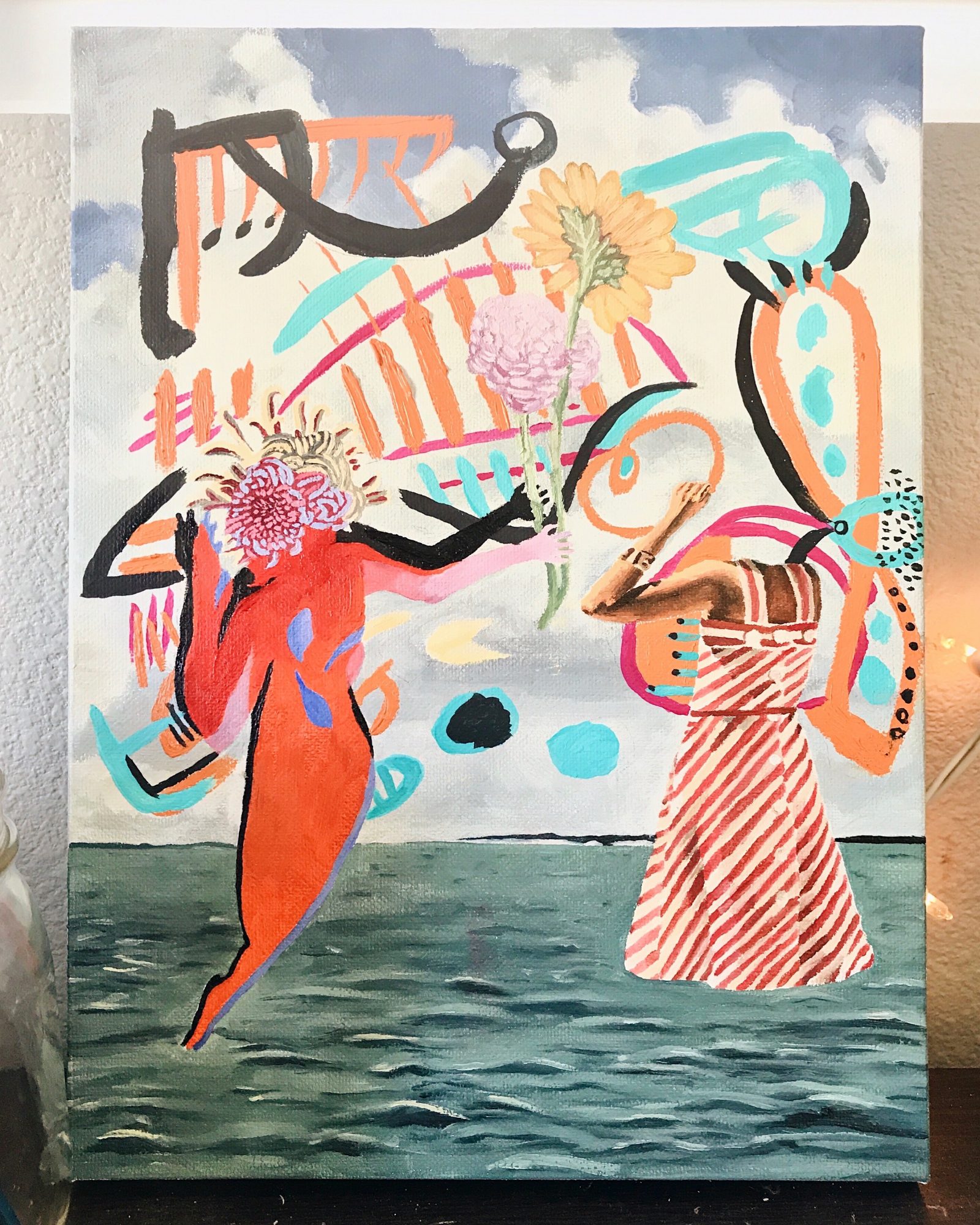 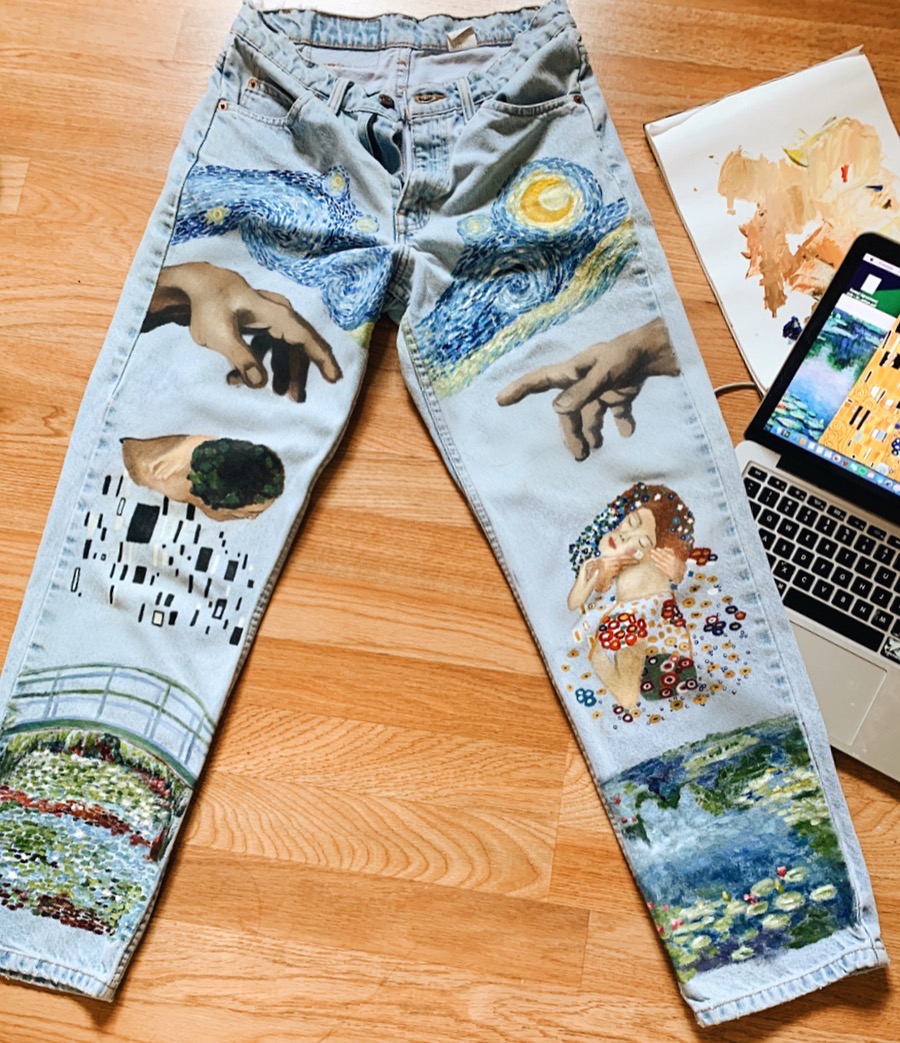 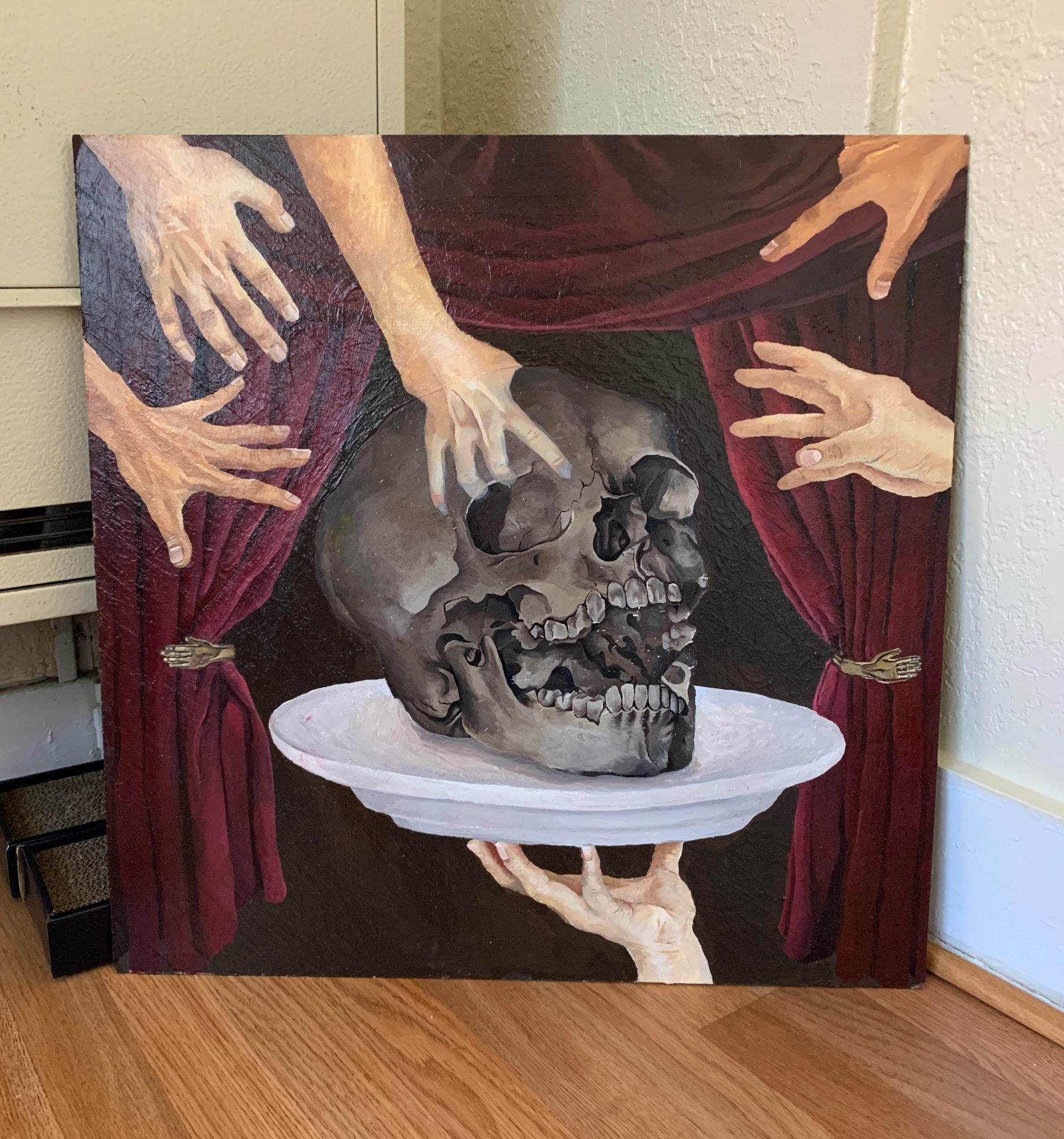 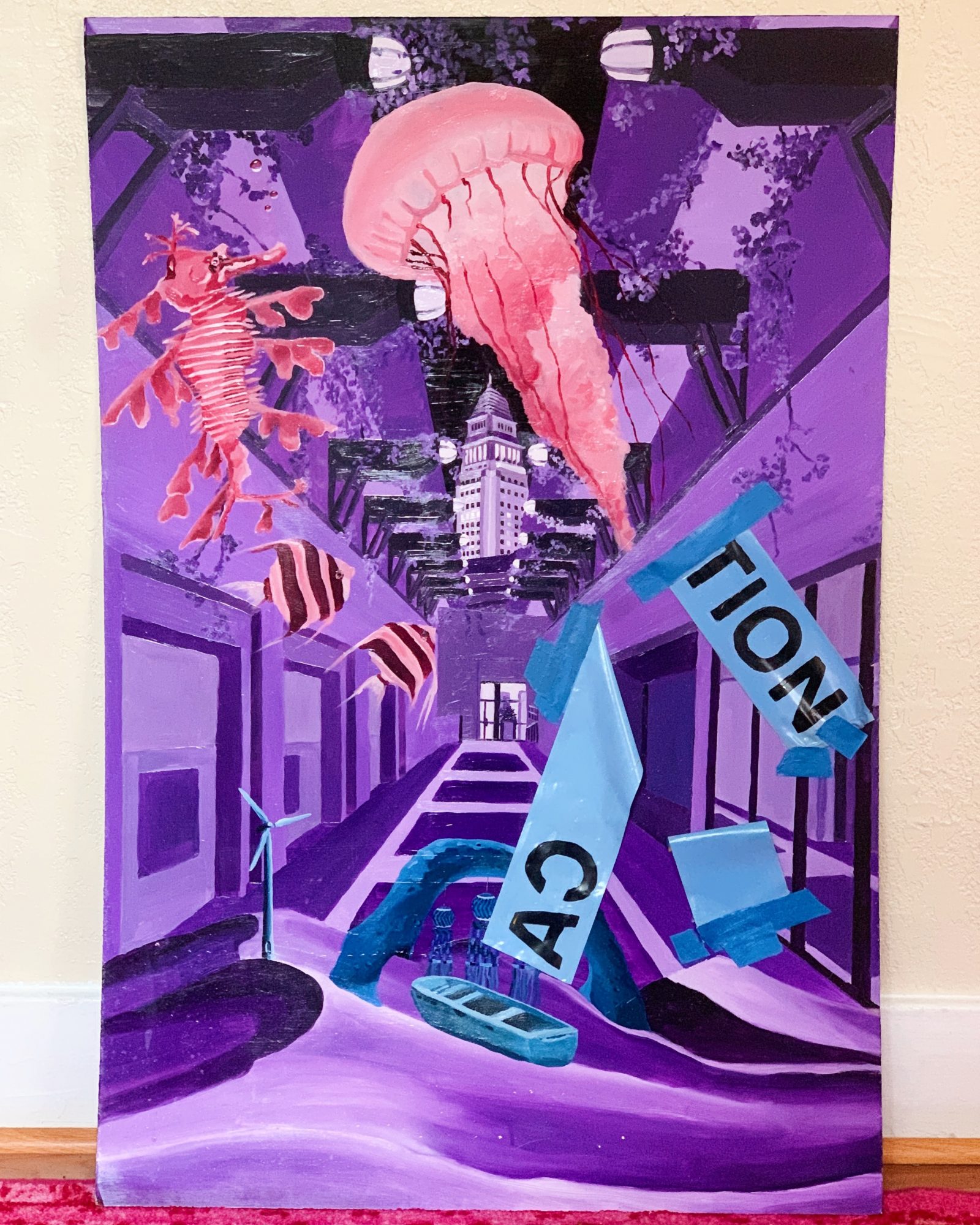 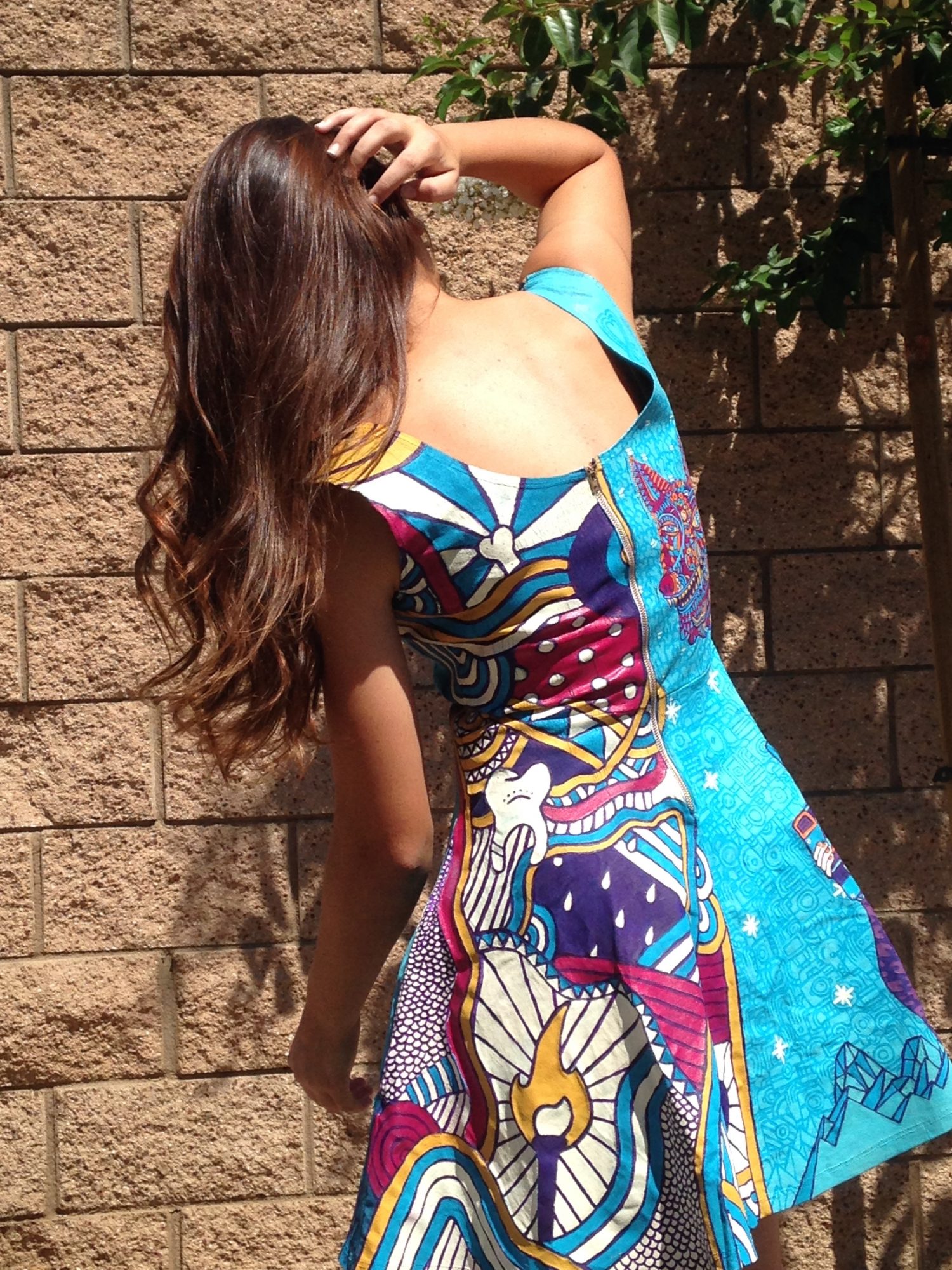