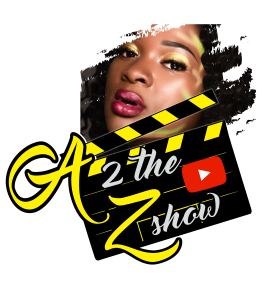 Today we’d like to introduce you to Ashley Zachary.

Ashley Zachary is an entrepreneur, actor, producer, and content creator and originally from Detroit, Michigan and is now based in Long Beach, California. She had her debut on stage at California State Long Beach (CSULB) in a devised piece called Epic In or Out directed by Anna Steers and Juliette Carrillo and she also assisted with its development.

While attending CSULB, Ashley developed a strong relationship with the Multicultural Center where she fell in love with producing and directing. Through a partnership with them, the foundation of her nonprofit organization, Up & Coming Actors (UCA) was created. She produced and directed several theatre productions written by Tahirih Moeller, such as A Sense of Hope: Then and Now, People of Color, No Happy Color, Mainstream the Dream, and Queer Politicking.

Most recently, she has been taking improv classes with Mike Pointer, of Hey I saw your Commercial, where she received the foundation to audition in Hollywood confidently.

Ashley has always desired to be an actress. Her journey began at Los Medanos Community College (LMC) in Pittsburg, California where she obtained her AA in Liberal Arts with theatre Professor Nicholas Garia. Ashley has always learned differently, and it was while attending LMC that Ashley discovered she was being challenged by dyslexia disorder. With this discovery, she was then able to receive the proper assistance to further her education.

Ashley then achieved her MA in Nonprofit Management from Antioch University of Los Angeles. She studied with esteemed professors such as Susan Nero, Bob Lazzarini and David Norgard, where she received the professional guidance to rebrand Up and Coming Actors nonprofit organization.

Ashley is the creator, and producer, writer, and actor in her comedy/drama web series and short film, which are coming soon.

Overall, has it been relatively smooth? If not, what were some of the struggles along the way?
One of the biggest challenges for me is learning how to find the balance between actively auditioning And providing a roof over my head. Being at a regular job sucks the creativity out of me and I learn that throughout the year.

Please tell us more about your work. What do you do? What do you specialize in? What sets you apart from competition?
A2theZshow stems from the initials in my name Ashley Zachary. I say a little saying my name is Ashley Zachary that’s from A-to-Z cover everything you need with a little entertainment in between. I said it so many times I begin to believe it. On my journey of building a nonprofit organization from scratch in on my journey of losing 70 pounds.

I really believe I can assist others by:

Empowering YOU through creativity while developing a healthy lifestyle and amplifying one’s inner and outer beauty.

What’s that me apart from others is the values in which I sent by, which are Values: 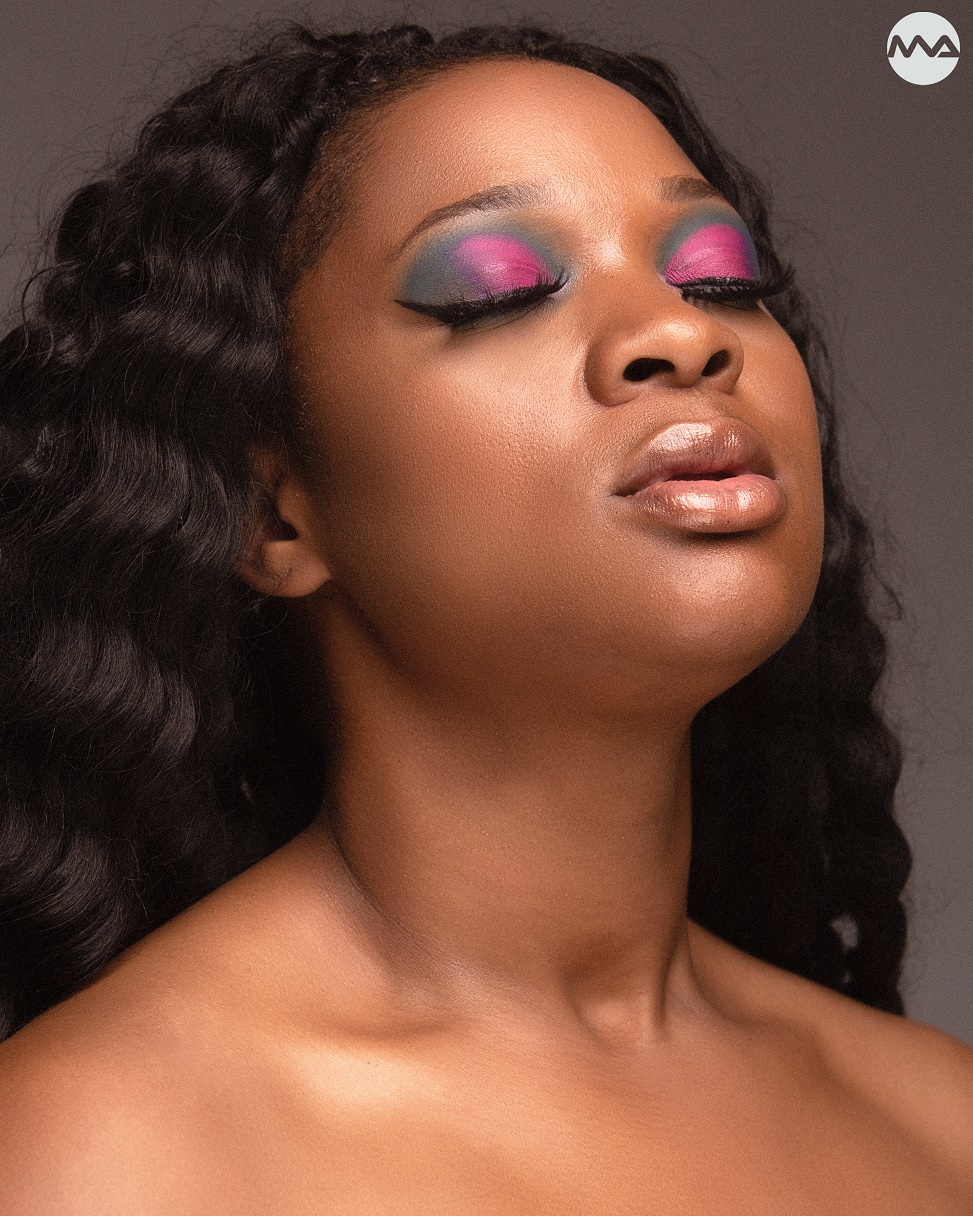 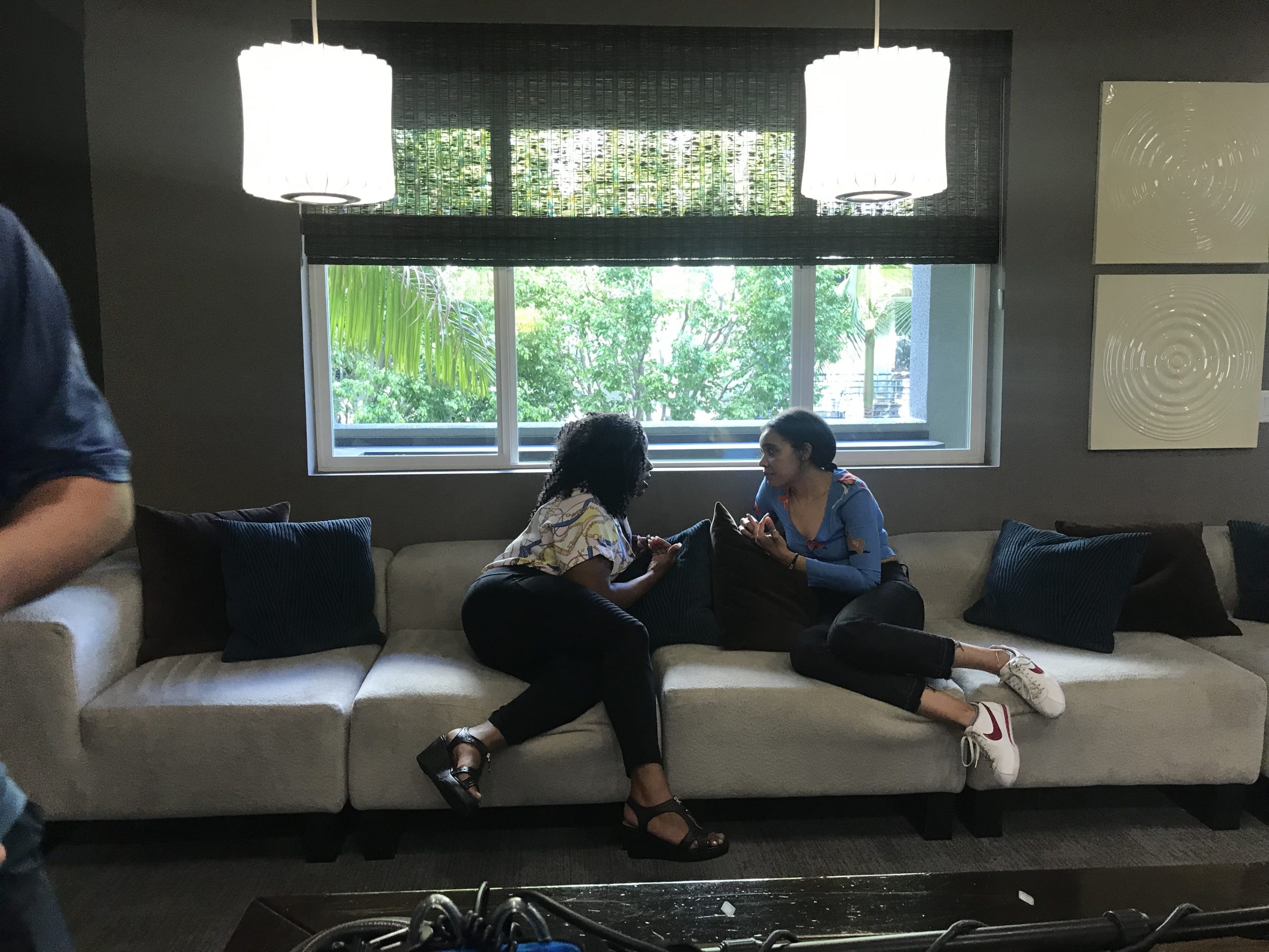 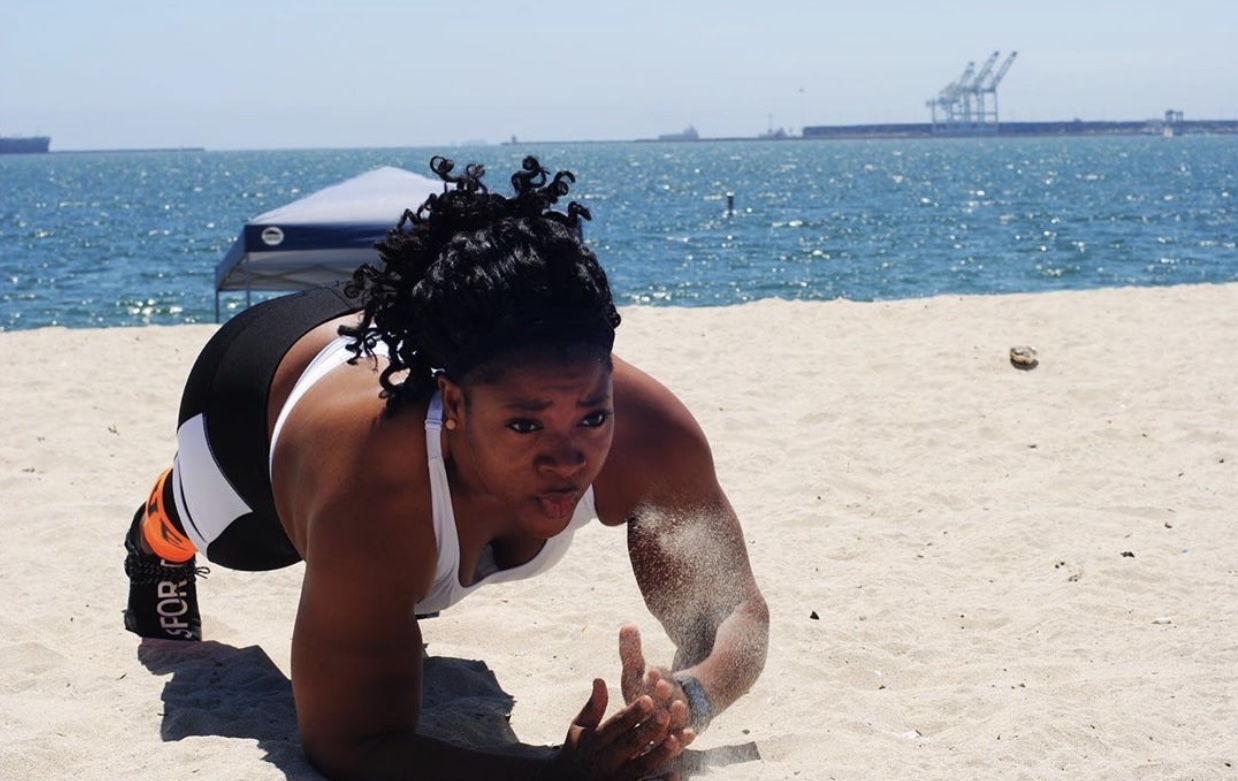 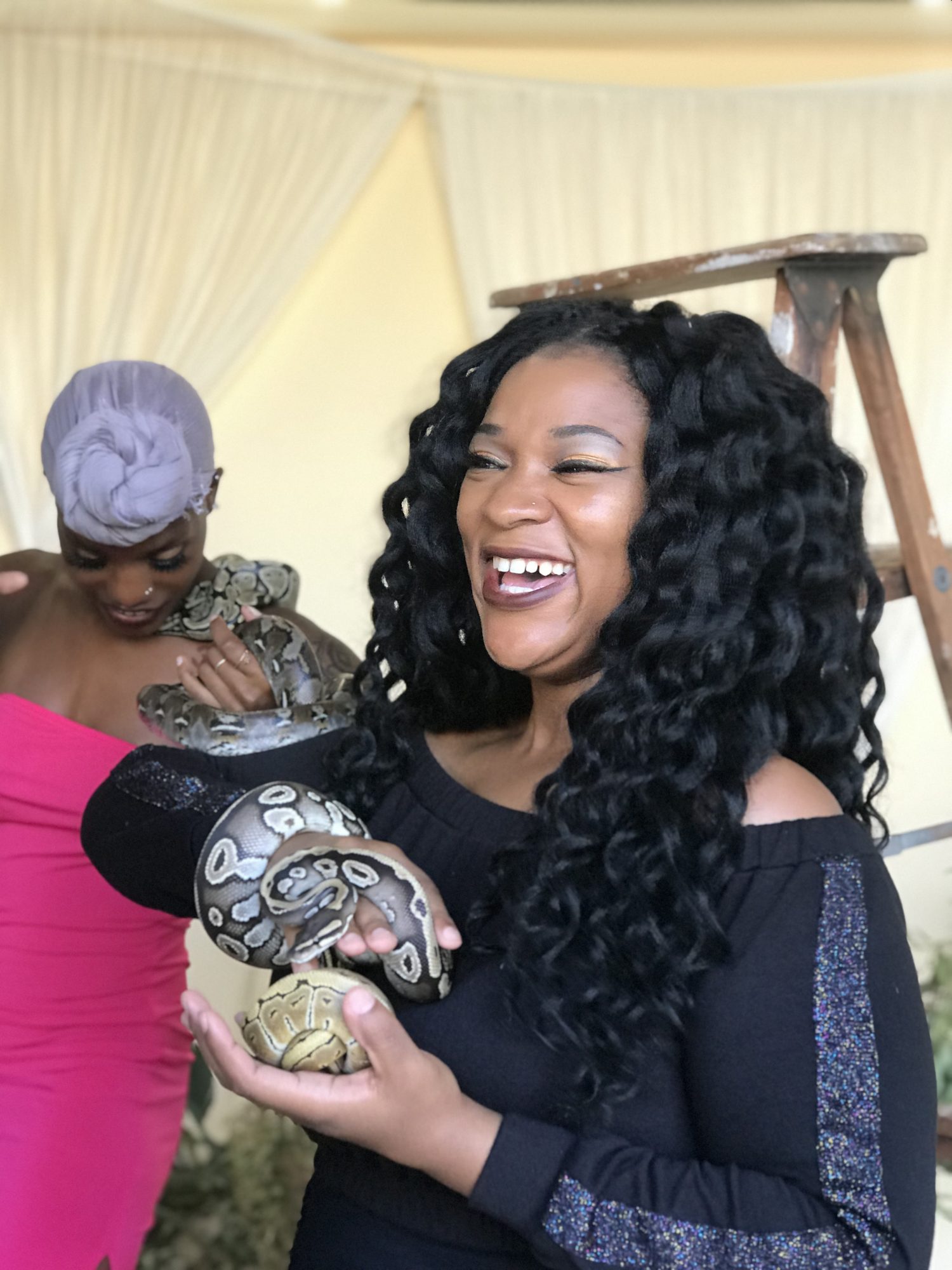 Image Credit:
Jimmy cannon for 2photos with Blue and pink make up