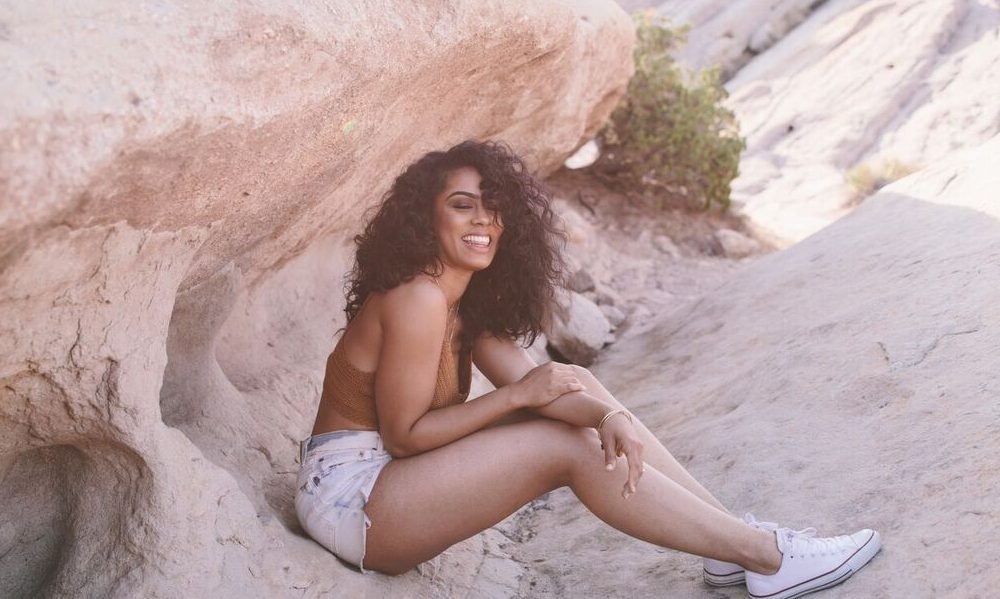 Today we’d like to introduce you to Ashley A. Williams.

Thanks for sharing your story with us Ashley. So, let’s start at the beginning and we can move on from there.
For me, acting started from the necessity to heal. I had gone through a devastating loss and I did what I thought I needed to do to keep it together for my family and over time it became too overwhelming so acting became the outlet for vulnerability and emotions. I was on track to medical school and because of this need, my life steered away from medicine and into the arts while still at Florida State University. Shortly after graduating I moved to LA and flow happened for the first couple of years.

I was focused on the roof and the bills and the craft were coming in second and it wasn’t until 2015-2016 where I decided that nothing was going to get in the way of learning and progressing anymore. So classes and networking and trying to be apart of what I could to become a better actor led me to meet some very close friends of mine now who helped steer and guide me into choices that have produced lasting impressions that have allowed me to be recommended for projects other filmmakers are creating. I have been blessed to land several roles simply from my work and honestly knowing the right person at the right time.

Overall, has it been relatively smooth? If not, what were some of the struggles along the way?
It most definitely has not been a smooth road, lol. There have been so many mental challenges I’ve gone through where, at times, I didn’t know if this is where God truly wanted me to be because nothing was panning out. Life stresses played a factor as well, you know wondering if I was going to be able to make rent some months was stressful. I barely had money to eat full meals but as long as I ate something that was good enough for me. You know I have my mixed emotions about waitressing being my day job but I can honestly say I don’t go hungry while at work which is a blessing in itself. But I would say the biggest struggle and lesson was me having to accept and realize that I wasn’t in control of the outcome. That I had to remember, and still constantly remind myself, that I believe in a God that has planned my path for me and to graciously and obediently accept that whatever that entails is fine.

We’d love to hear more about your work.
I’m an actor. I specialize in the human condition and making that relatable to the people watching. My acting teacher often says the audience doesn’t come to watch you they come to watch themselves. So some of my most proud moments are when people relate and feel like they are seeing themselves unfold on screen.

As artists what separates us all is our individuality, our interpretation of the world we live in on-screen.

Any shoutouts? Who else deserves credit in this story – who has played a meaningful role?
I moved to LA with not one relative or friend in sight. I like to think going to Florida State by myself while all my other high school friends went to other colleges/universities was mentally preparing me for the aloneness I could endure in LA. So besides God and his guidance, my family back home in Miami deserves a lot credit. Their support and love and encouragement regarding the amount of strength one really need to have to decide to leave everything they know for a new world and life of uncertainty really gets me through tough times.

My bestfriend, who is an industry exec, deserves a lot credit for being one of the only men I know to love and support Ashley the artist. Constantly throwing my name into the hat on projects being produced on larger scales that what I could attain on my own. There are also a handful of people for the past eight years I’ve been here in LA that have become like family. The normalcy of every day things yet the attentiveness and respect to each other’s craft that we provide one another has been a great balance in building a life. I’m still learning to build and nurture relationships with women in the industry and I would love to be able to have a much more wiser woman to look up to for advice and support in the near future. 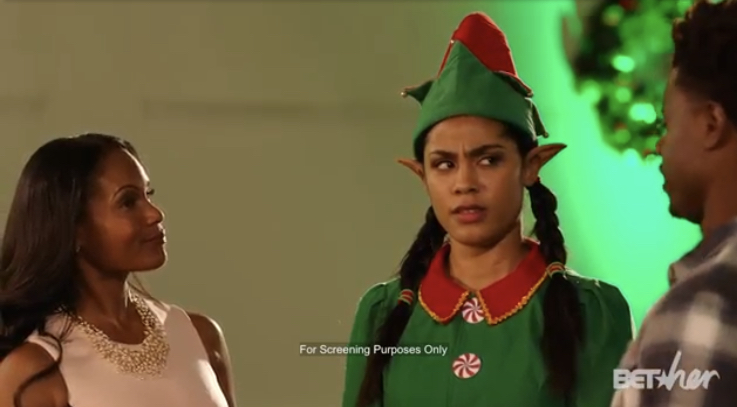 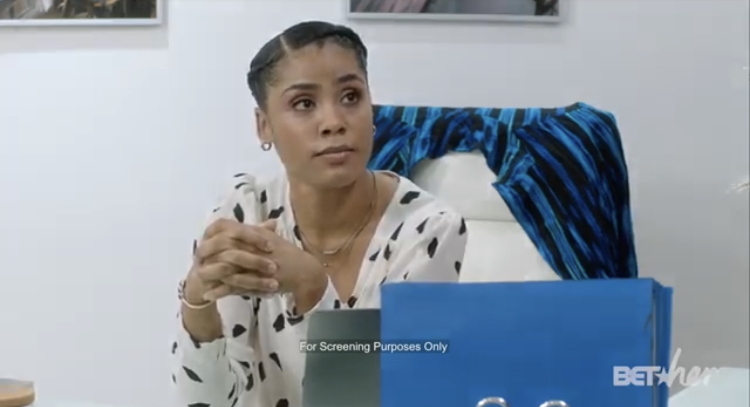 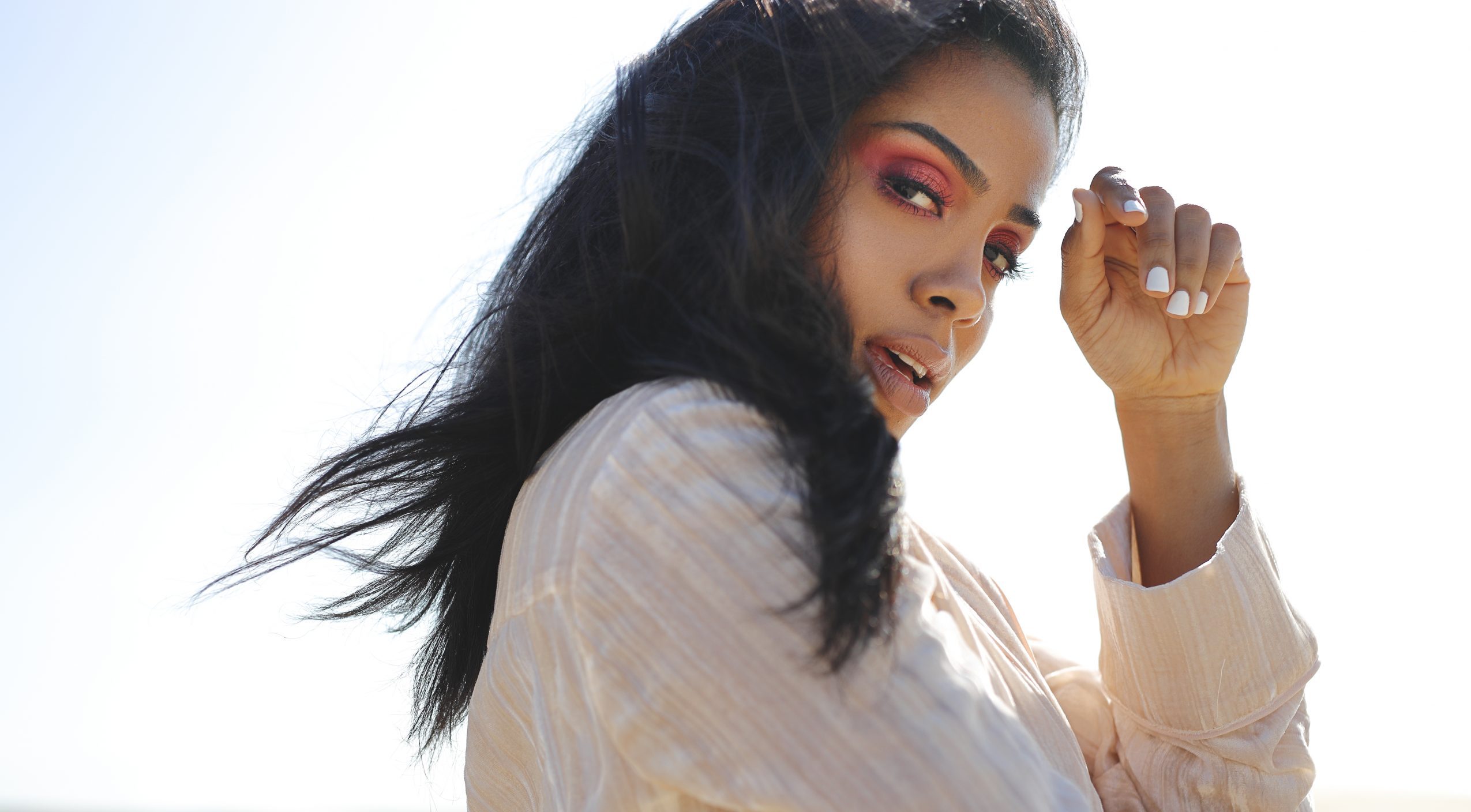 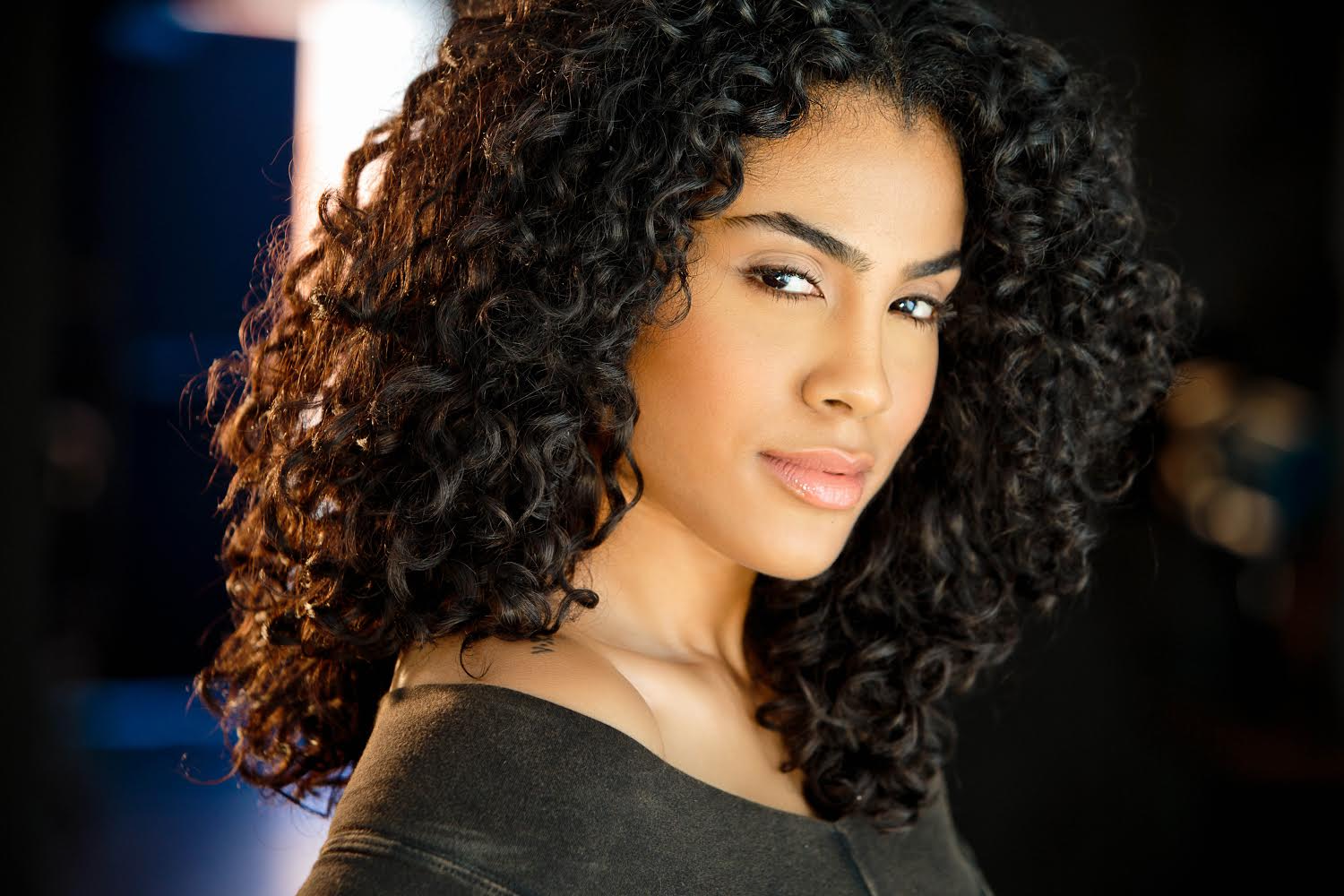 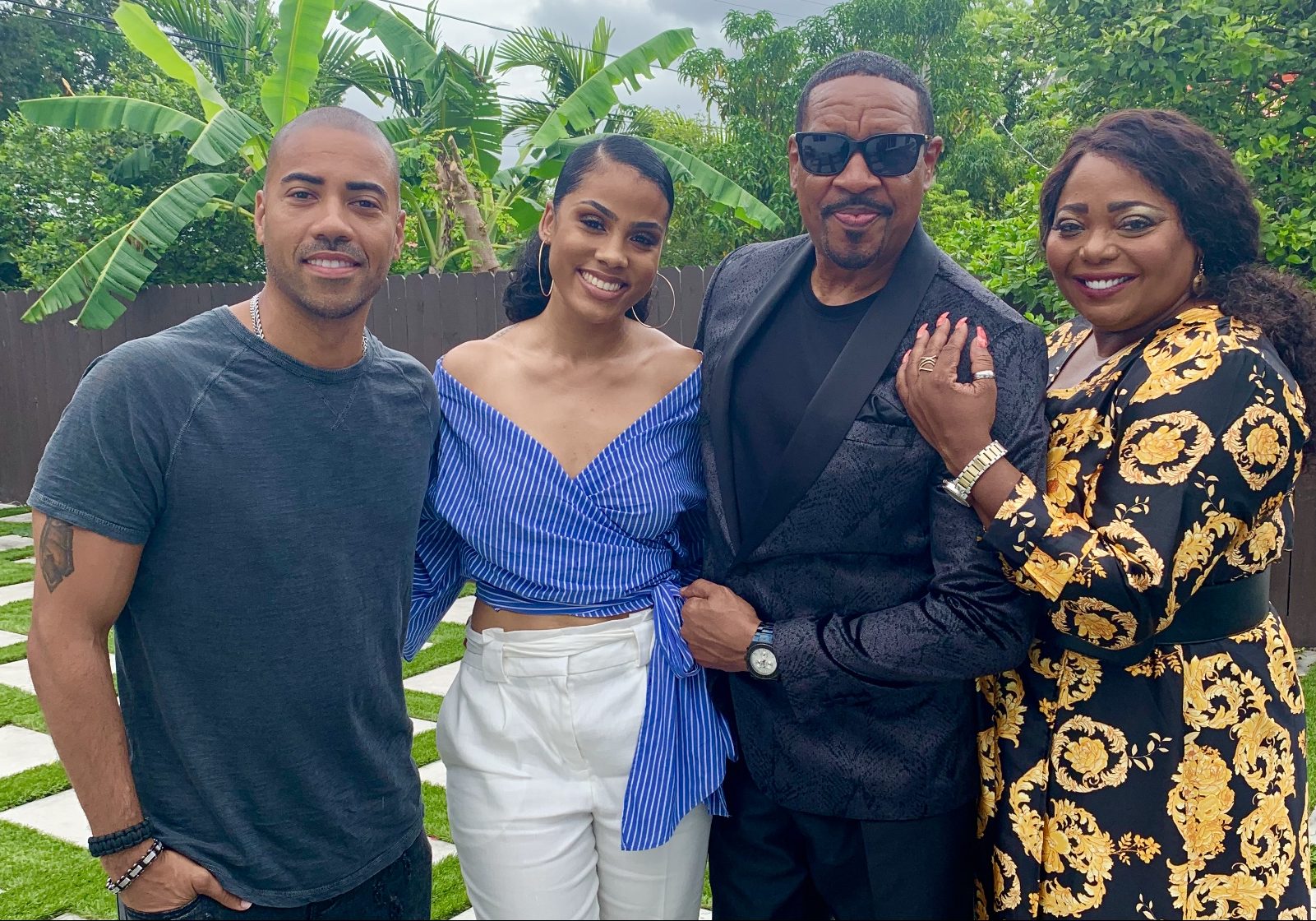 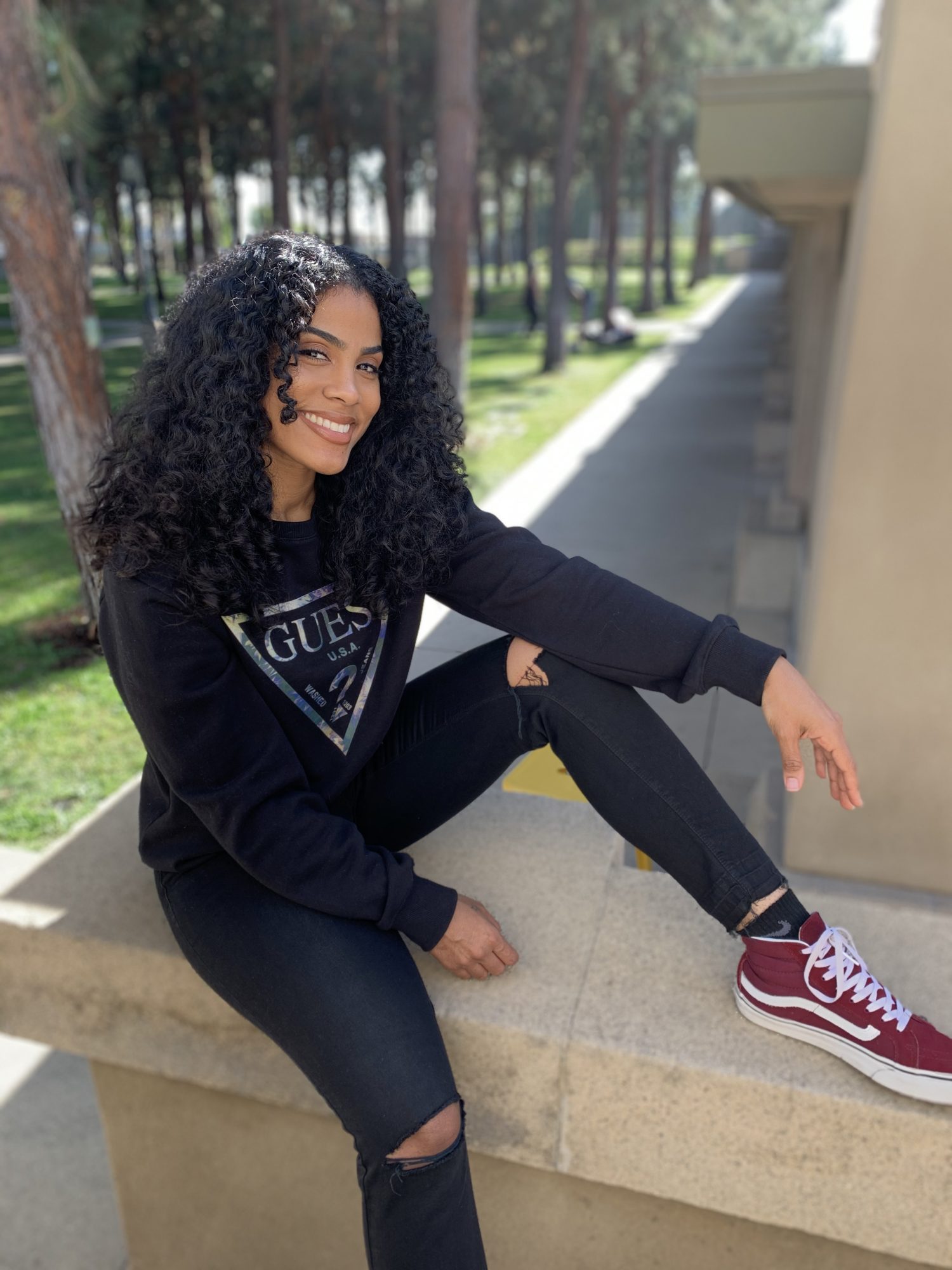