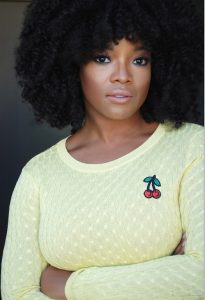 Today we’d like to introduce you to Ashley Tamar Davis.

New York Times describes Tamar as “Having a voice that can fill three stadiums and the moves of Tina Turner.”

Tamar, also known as the muse and favorite singer of her mentor Prince, gained notoriety for being the music legends “Protégé” while co-writing their Grammy-nominated duet “Beautiful, Loved, and Blessed.” Along with her sophomore album release “I Am the Storm,” (9/30/17) and with recent jaw-dropping performances on NBC’s “The Voice: Season X,” Tamar will star as Sarah Vaughn in “Sarah Sings a Love Story” (NYC, 2017). Tamar also adds a debut in “Motown, the Musical” (Diana Ross u/s, Esther Gordy, Gladys Knight, Gladys Horton, Lula) to her lengthy resume. Tamar has toured with Tyler Perry’s “Madea Gets a Job” prior to touring with “Madea’s Big Happy Family,” “Laugh to Keep from Crying,” “The Marriage Counselor,” and “A Madea Christmas”; Lions Gate productions set to home DVD rentals.

With a recent performance for our former 42nd President and 1st Lady Barbara Bush for their 19th Annual “Celebration of Reading” and for our 43rd President George W. Bush at the “Helping a Hero” event, Tamar continues to excel in creating her own path. Tamar recently launched an interactive iPad, iPhone and Android Music app with a follow-up performance for former Secretary of State at “The Men of Distinction” dinner. A graduate of University of Southern California’s Thornton School of Music with a Bachelor in Music Business Tamar was honored as a Presidential Scholar in the Arts while attending Houston’s High School for the Performing and

Visual Arts, where Tamar also received three Gold medals in the NAACP ACT-SO competition. In 2010, Tamar initiated and created Syren Music Group, LLC: a music entertainment company that specializes in the advancement of independent music and live entertainment which was funded through personal finances acquired while on tour and starring in Tyler Perry’s stage-play “The Marriage Counselor” as the only nuanced lead (New York Times).

Through the creation of Syren Music Group, LLC Tamar launched two independent albums “My Name is Tamar” (3.24.2011) and “I Am the Storm” (9.30.2016), whereas the former album garnered sales from Japan, Belgium, Barcelona, the United Kingdom, Canada, the Netherlands and the United States with additional article write-ups from Glamour magazine, VIBE magazine, the New York Times, US Weekly, Sophisticate’s Black Hair and the Vegas Tribune, with complementing appearances on Great Day Houston, Saturday Night Live, Good Morning America, and the BET Awards.

Tamar is the co-founder of two philanthropic initiatives: The Syren Arts Academy and The Tamar Davis Project: an international, educational and artistic project designed for singers, artists, musicians, writers, painters, composers, choreographers, and dancers to benefit from opportunities that will become catalyst to successfully launch their careers under the watchful eye of industry professionals turned mentors.

Overall, has it been relatively smooth? If not, what were some of the struggles along the way?
It is never a smooth ride. Once you get inside certain doors you not only realize why the journey was so bumpy but you also realize people are not prepared for what you bring to the table. Especially the things that you can’t buy with money such as promptness, professionalism, authenticity and integrity.

One of the biggest struggles I’ve faced is some people are quick to casually make promises and go completely MIA. It is not until you attend an event or make headline news that they re-surface. You understand quickly the power of forgiveness yet remaining humble enough to know how to handle them in moving forward. Some people were meant to be apart of the broken promises then you have all the power to say it was God who got you where you are.

We’d love to hear more about your work.
I formed Syren Music Group, LLC. in 2010 in hopes to creatively develop my projects as well as projects from other aspiring talent. SMG is a multi-dimensional, independent artistic startup and creative development funding company created to combine entertainment, arts, business, and technology as collaboration among singers, musicians, composers, engineers, and entrepreneurs as a quest for uncompromising authenticity and cultural relevance to freely create, produce and market one’s talent.

Syren Music Group distinguishes itself from other independent entertainment companies as being the most influential “edu-tainment” organization in the world. Edu-tainment is the process of merging education and the arts through innovative and effective business strategies. Through this initiative, SMG has launched groundbreaking educational Summits and events for this generation thus, bridging the gap and interconnecting entertainment & business, training in the arts, engineering technology, and social media with individuals currently in entertainment, as well as artists seeking to launch such careers.

At SMG, we are dedicated to supporting individuals’ personal and professional growth that supports successful and lasting careers in entertainment. For example, SMG connects those with aspiring talent in the performing and visual arts with information and training in: (a) business: to assure compliance with tax regulations and contractual agreements; (b) improving talent and performances skills; (c) opportunities to showcase talents in a professional manner in front of live recorded audiences; (d) building a personal brand and marketing strategy through social media.

What is “success” or “successful” for you?
Success is longevity in pursuing one’s passion. If the opportunity is a win-win for both me and the client, then I know the creation will be epic. I strategically make sure that the relationship is created on an experience, tailor-made for each opportunity. Some of the key markers I look for are: who’s the audience, what’s the brand, and what has the brand accomplished in the past and how can we provide more for the present. I always start my projects by inquiring the client: What made you consider us to assist you in bringing your vision. And from there, we begin the journey. 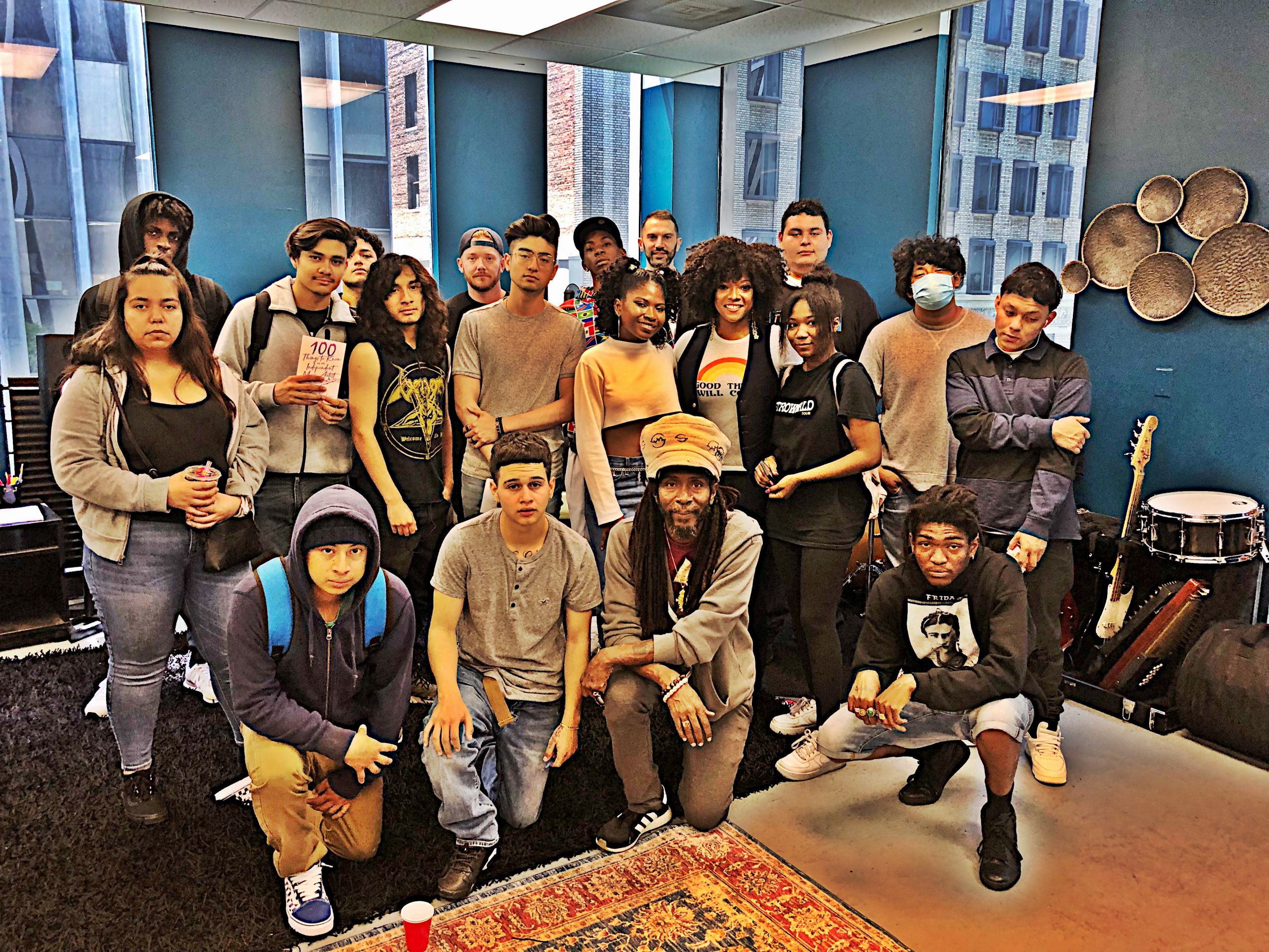 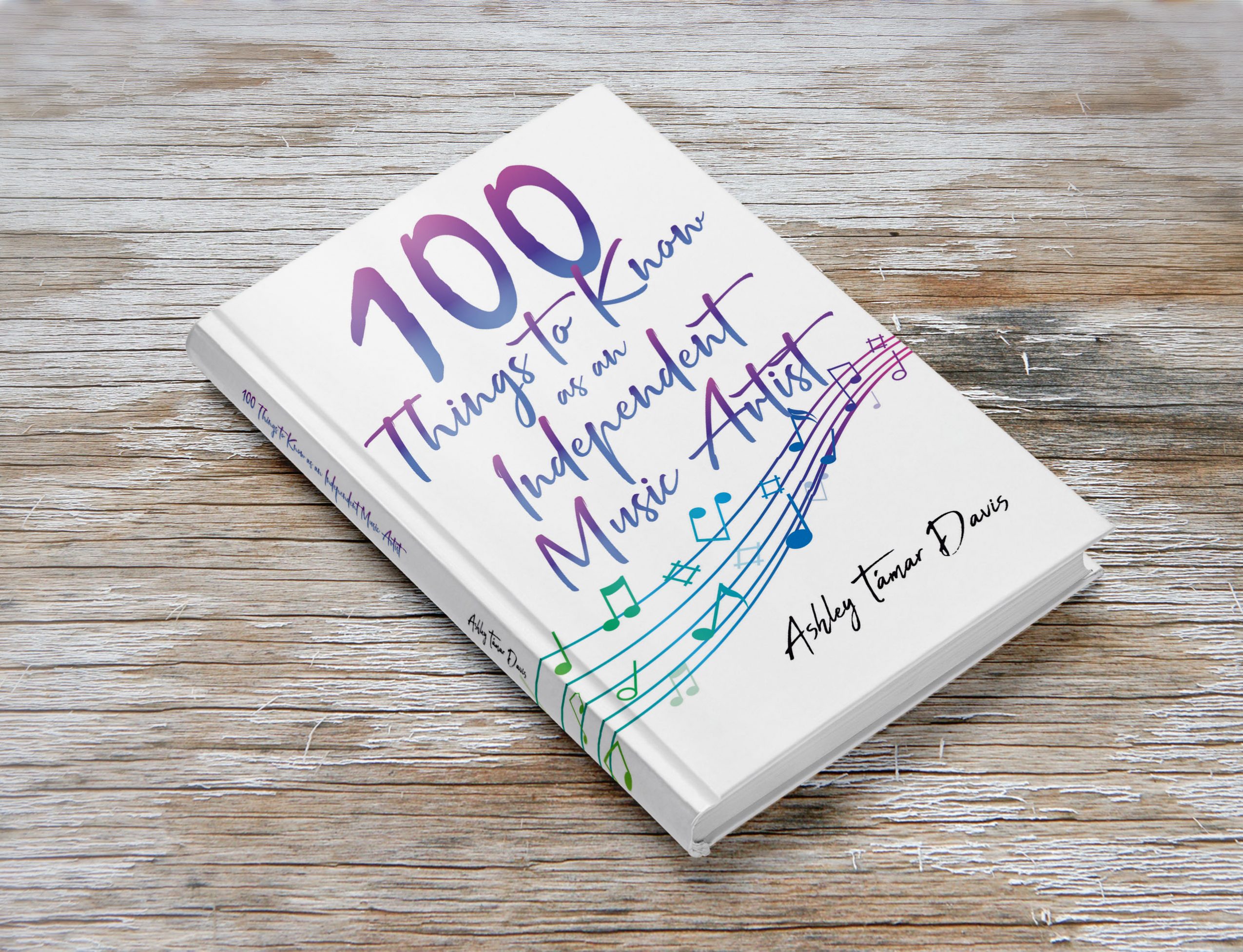 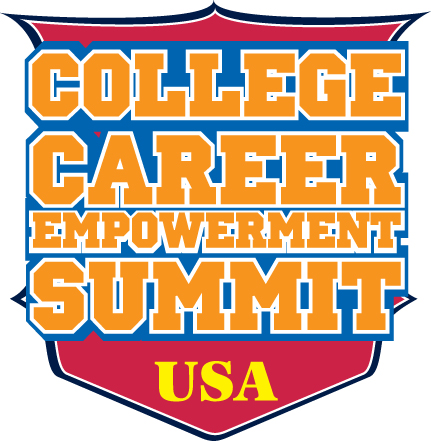 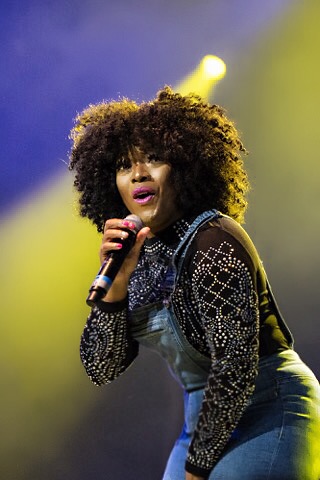