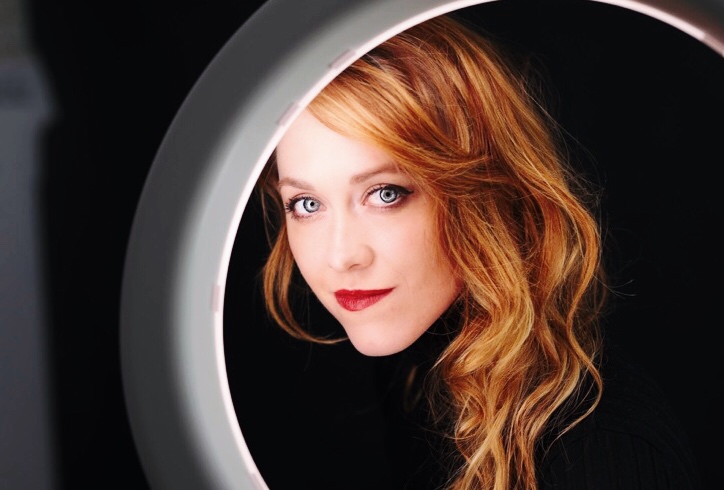 Today we’d like to introduce you to Ashley Seal.

Ashley, please share your story with us. How did you get to where you are today?
I began acting at a really early age and immediately fell in love with entertaining. I joined a musical theater company and performed throughout high school and graduated from the University of North Texas with a degree in Speech Pathology, Music, and Early Childhood Education. After college, I lived in Nashville, TN, where I mainly modeled. Who knew they’d hire 5’4″ talent for the runway!

I then moved home and worked at Dr. Pepper on the finance team. It wasn’t exactly where I planned on going, but it was a wonderful experience. I took all of my vacation days and headed to Haiti with a group of my friends in 2012 to partner with Kids Alive International. I came home and realized how much I desired to make a difference and began to live more present instead of always futuristic. Shortly after this realization, I received a phone call from a girl looking for a roommate. Long story short, I gave my two weeks notice, packed my car up, said all my goodbyes, and drove across the country to Los Angeles.

Pursuing my dream as an actress was the beautiful thread that I desperately held onto throughout my journey in Los Angeles. I had prepared myself as best I could for rejection, for the “no’s”, for the many audition encounters and crazy Hollywood stories that I’d forever relate to others on. What I didn’t prepare for, was what I was about to embark through. Shortly after moving I began to have panic attacks, which I had never experienced before. I also caught every illness that surrounded me. Doctors chalked it up to me being an actress in LA and new to town. For three years I was in and out of doctor’s offices on different thyroid medications and other medicine that was only hurting not helping. Then I’d spend months healing from that as well.

But through it all, I kept pursuing my dream as best I could with help from my mom and community of friends. They believed in me even when I didn’t believe in myself. I was tired all the time, lonely, foggy-brained, broke, and never knew when I’d have another panic attack which filled me with fear. I remember looking at people walking on the street and thinking “I just wish I felt like them” and I didn’t even know how they felt. I was determined to press through it and still do my best to network. I was trying so hard in a sea of no’s. I would go home and cry because, to the acting world, I wasn’t cutting it. I wasn’t cutting it for me either. I was so insecure and depressed. I had to lean on my faith in Jesus because He was the only one who could see me through that dark time. But I’m not gonna lie, I was mad at Him for giving me a dream and then allowing me to have a debilitating mysterious illness that seemed to stop any kind of movement forward. His ways and thoughts are not mine though, and His timing is not on my timeline. I’ll explain.

After three years of no answers, I finally went to Soteria Health in Dallas, more of a homeopathic approach, and they discovered I had Lyme Disease. I contracted it in Haiti. Flash forward two and half years of detoxing and taking what they prescribed, and I can stand as proof that you can be healed completely of Lyme. It was hard. It was lonely. But I’m so glad I went through it because I now know how it feels to be anxious, depressed, and full of hopelessness. I know that might sound strange, but going through Lyme allowed me to relate to others and be their “out”. I want to make a difference in the entertainment world. I now understand how people are feeling on a different level. Life can sometimes be a really lonely road, so if I show up willing to join them in their struggle, and it helps them feel loved, accepted, and not alone, then it was absolutely worth going through.

As I continued to heal from Lyme, my dream also continued to look farther and farther away from becoming a reality. I worked so many jobs trying to make ends meet, but it still caught up to me. By 2018 I went homeless. I have incredible friends who housed me and didn’t let me give up, but homelessness is a state of mind when you can’t afford anything, not even food. Lots of actors have similar stories. Then they book that role! But mine took longer than that. It was seven months of bouncing around without any hope of a life change. It’s humbling to have to ask your hero, your mom to help you when you know she’s working so hard and you want to make her proud. It’s embarrassing to have to live for free at friend’s houses when you know they are also grinding to pay their bills. Yet they taught me so much generosity, kindness, care, and, again, believed in my dream even though I saw no future.

At this point, it had been six years of a few auditions here and there, lots of classes to improve my skill set, in and out of different acting agencies, some scams, and I looked at 2019 and wondered what God was doing. Did He love me? Was this all a pipe dream? I didn’t know what to do.

My voice teacher spoke some serious truth into my life one random day in February 2019. He saw my situation and asked me a question he already knew the answer to. What was my passion? Plain and simple: acting. Then he asked me if God was my passion and I couldn’t answer him with a yes. It didn’t feel the same. And at that moment I realized I was involving God minimally in my dream instead of giving my dream to Him. Through lots of tears, I let go. I let go of what I’d longed so desperately for and began living freer, praying for direction. I’m so glad that God allowed me this revelation before anything had changed, before I moved in with incredible roommates and could afford life again, and before I got chosen for a US National Musical Tour.

Yes, my life right now feels surreal. I have an incredible manager that represents me in the UK and US and I’m getting opportunities in film and television that I could only dream about a year ago. I’m singing, dancing, and acting on stages across the United States in front of thousands daily. I can now say I’ve performed at the Grand Ole Opry among many others. But I can also say that my joy and my freedom didn’t come from finally booking a role. It came from God. My peace and confidence are in Him. I might not understand His timing or what He chooses to take me through, but I know He’s grown and strengthened me. I’m a different person than the little blonde girl who moved out to LA seven years ago. I love deeper and greatly appreciate everything small and large, and I can honestly say, it’s worth it.

We’re always bombarded by how great it is to pursue your passion, etc – but we’ve spoken with enough people to know that it’s not always easy. Overall, would you say things have been easy for you?
It’s definitely been pretty bumpy and I have learned it’s important to struggle well.

In a Nutshell I’ve endured:
Panic Attacks
Depression
An Autoimmune disease that no one could figure out for three years
Lyme Disease
Healing from Lyme Disease for two and a half years
Multiple jobs
Living paycheck to paycheck
Homelessness

What’s come out of it?
Empathy
Thankfulness
Strength
A deeper love for others
Determination
Faith
Confidence in who I am regardless of rejection.
The realization that acting is my favorite thing to do, but it’s a career. My passion is God and my purpose is to love others.

Please tell us more about your work, what you are currently focused on and most proud of.
I’m an actress, singer, and dancer in that order. I’ve played the piano for over 20 years and I picked up sword fighting when I moved to Los Angeles. My favorite roles are action adventure, period pieces but I love performing in all genres regardless. I’m trained in musical theater as well as film and television. I love kids and I work hard to be a good role model. I definitely want to be respected in my acting career, but I think the biggest thing I want to be known for is how I love others. I want people to walk away encouraged whether I’m on set, or behind a stage, on the road, or at home.

I’m currently performing in the US National Musical Tour of Peppa Pig Live! I’m acting, singing, and dancing my way through 65 cities in front of thousands daily. To perform on the same stage as legends at the Grand Ole Opry and the Chicago Theater that just finished their run of “Hamilton” right before us, is something beyond my wildest dreams. It’s crazy to think a year ago I was homeless, and now I’m touring the United States doing what I love!

I’m also being considered for multiple roles in TV and Film in the US and UK thanks to my incredible representation, Iona Maclean Management! She works so hard and encourages me daily! I couldn’t be more grateful for all the opportunities coming our way in 2020.

Has luck played a meaningful role in your life and business?
I don’t believe in luck. But I do believe in divine intervention. There are thousands of people pursuing an acting career and thousands that audition for the same role. If I get a “yes” or find favor in a higher up, I believe there’s just so much I’ve contributed to that. I show up. I stay prepared. I do my best. But at the end of the day, I believe any opportunity or favor given me is through God and His involvement. There’s so much talent in this biz! If I get a gig, I was meant to get that gig whether I was the worst or the best. And by golly I’m gonna show up early, perform to the best of my ability, and stay grateful! 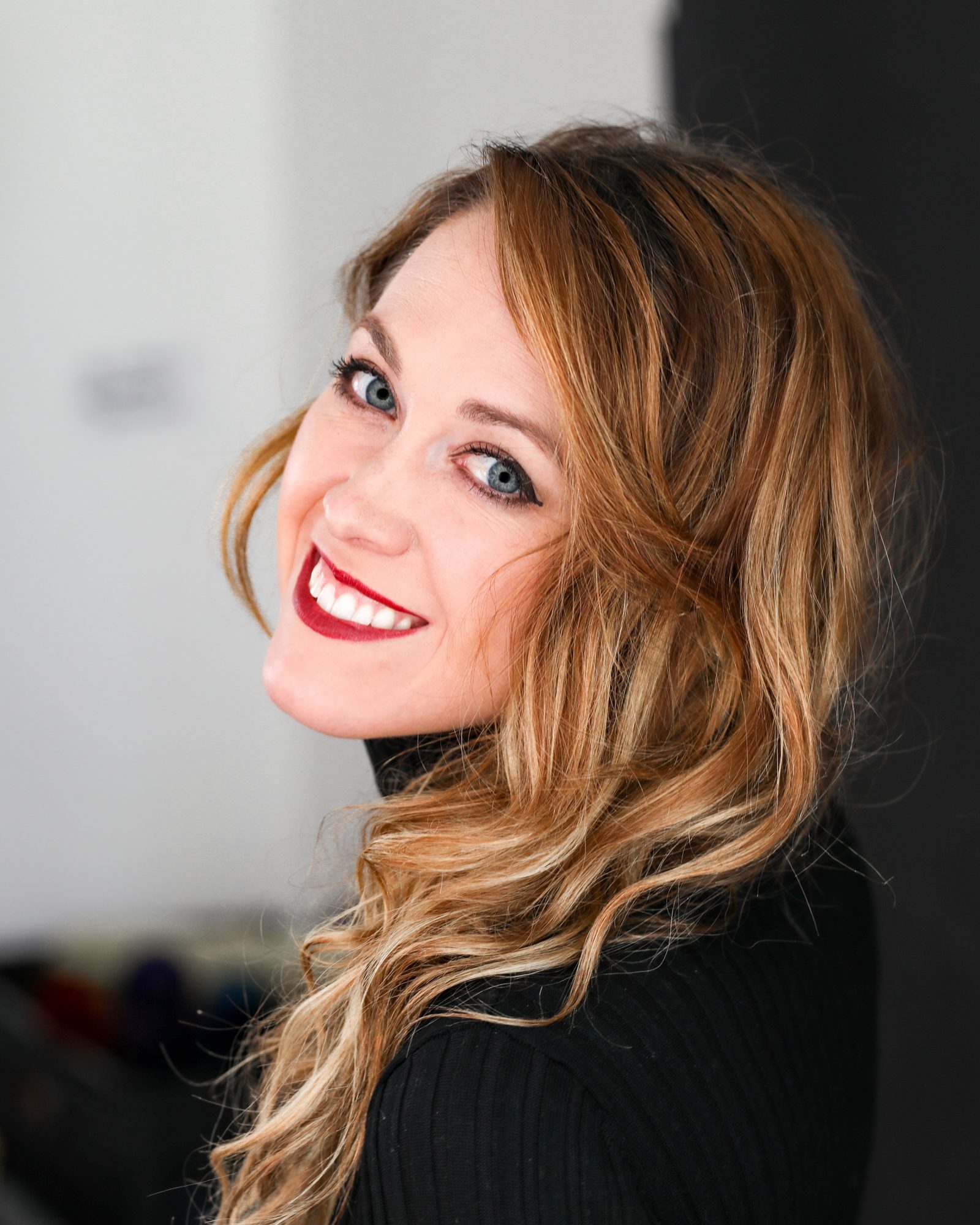 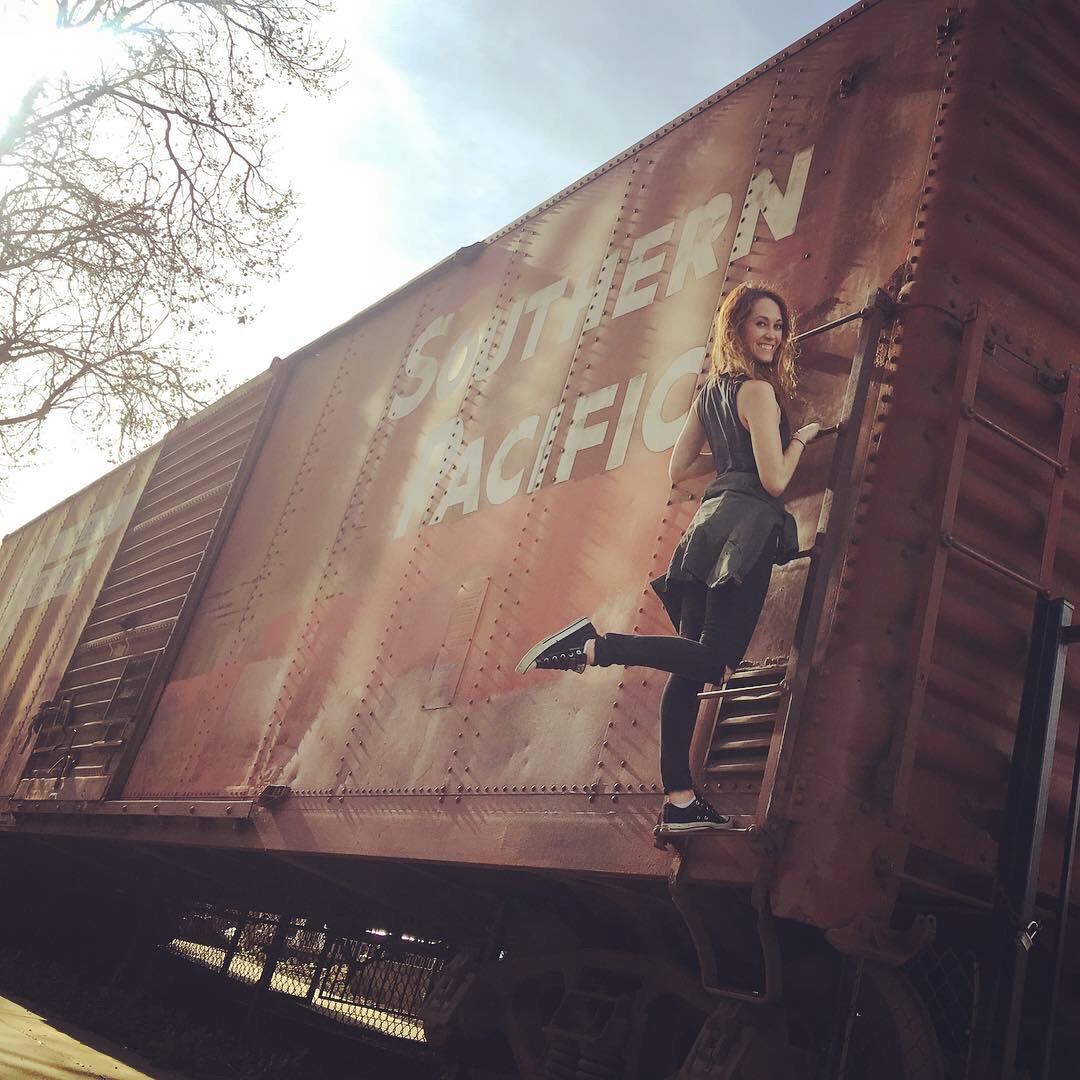 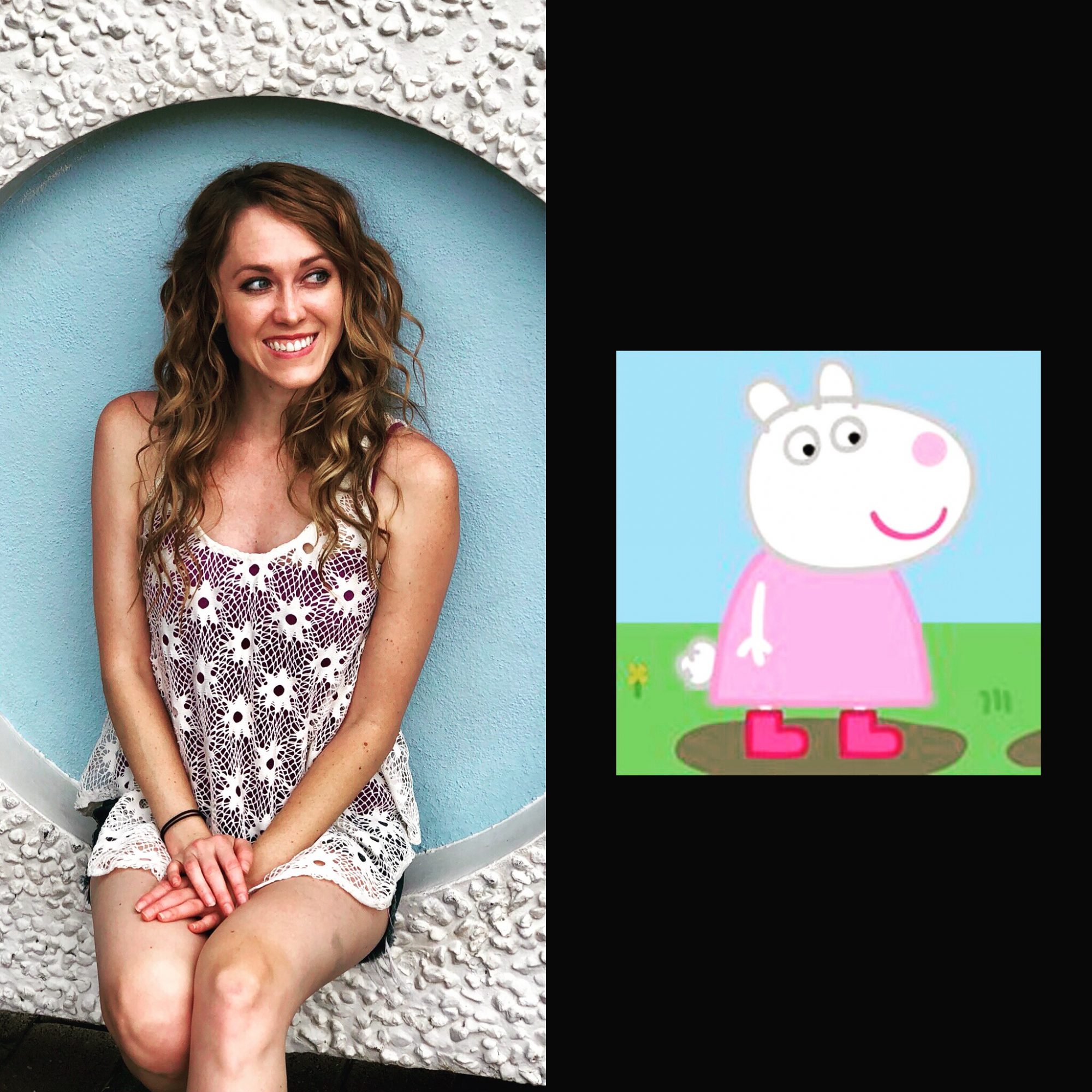 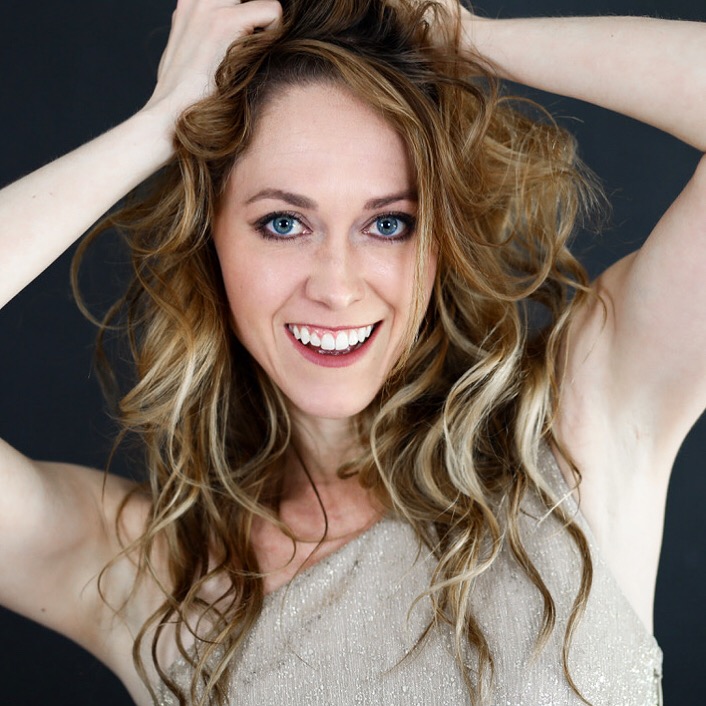 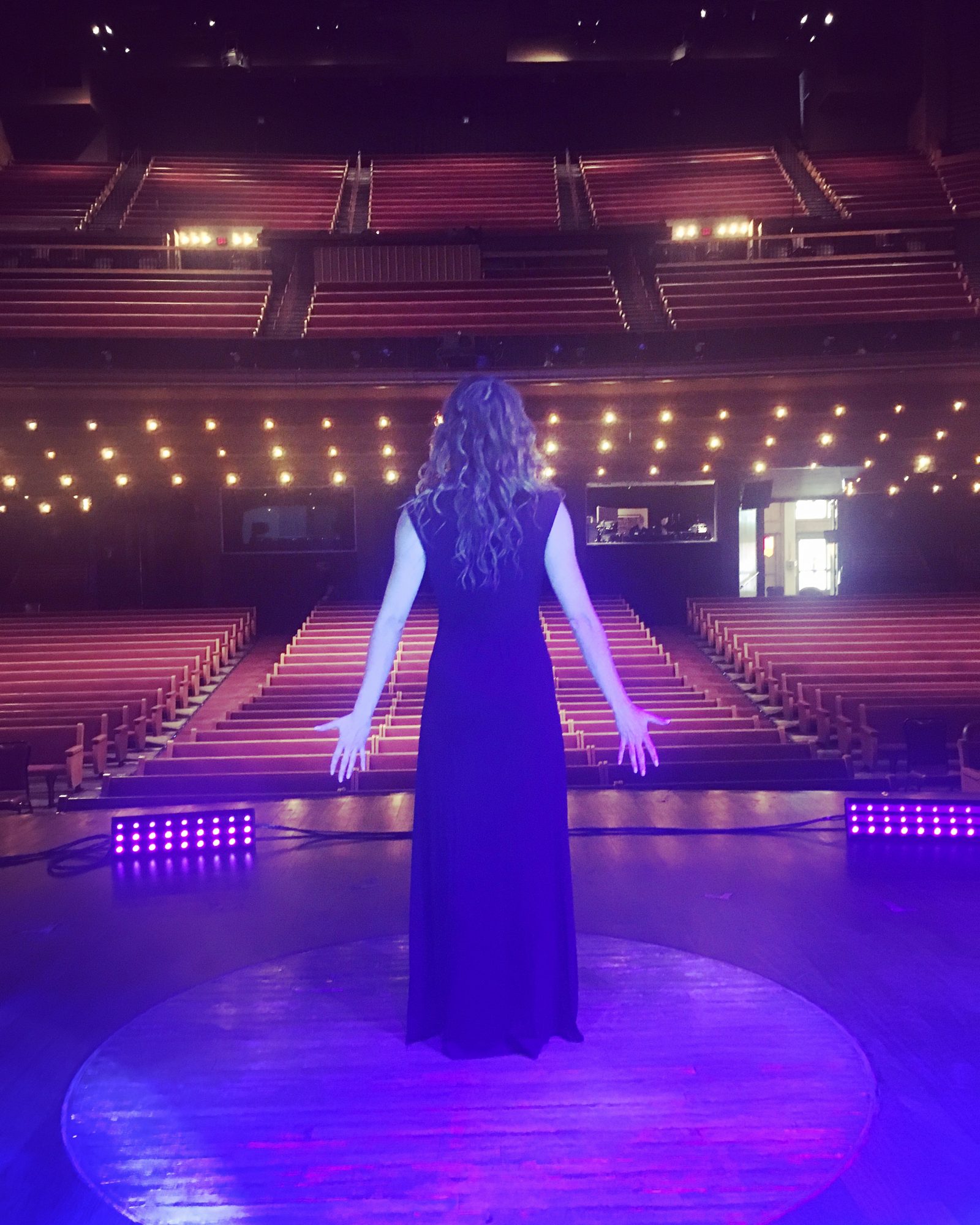 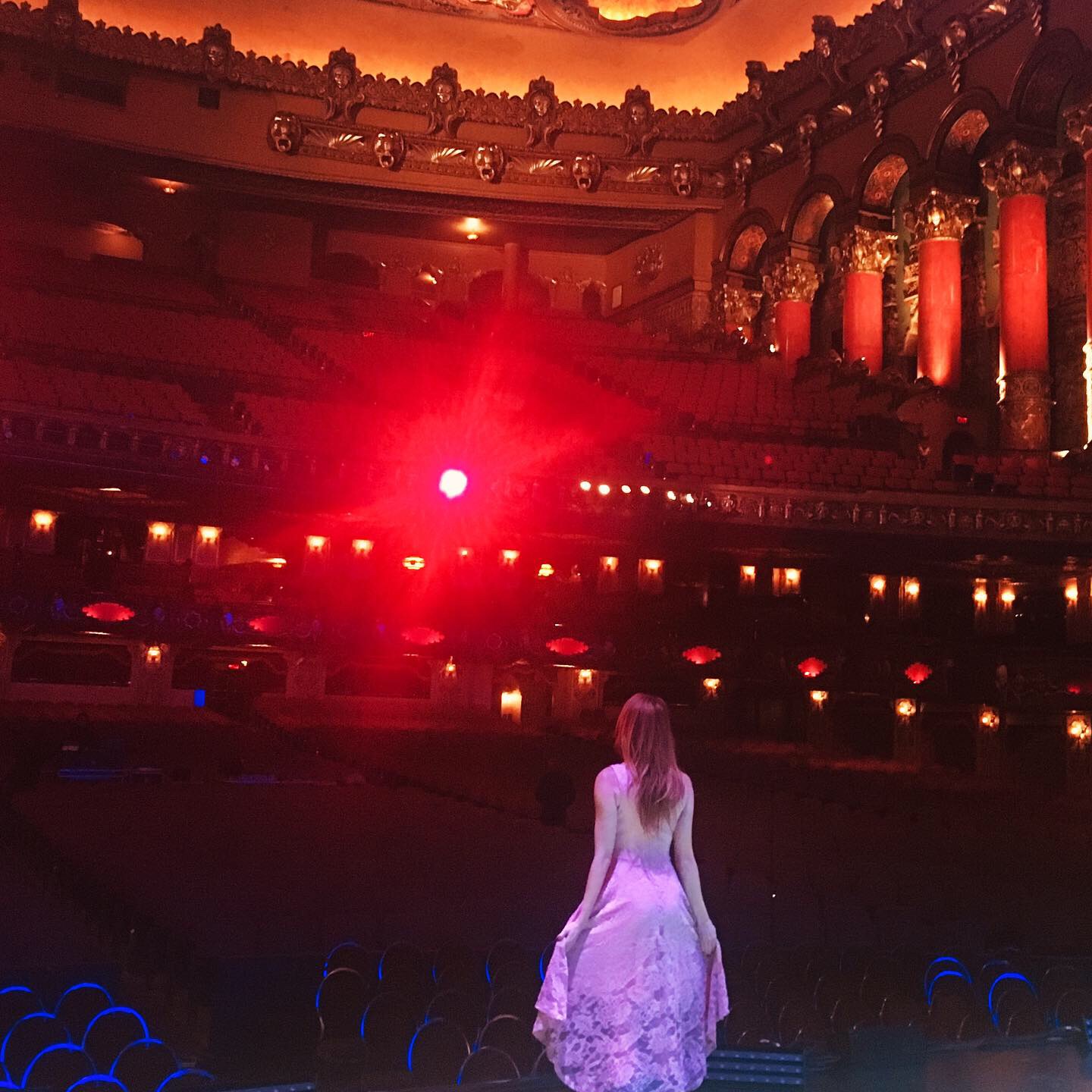 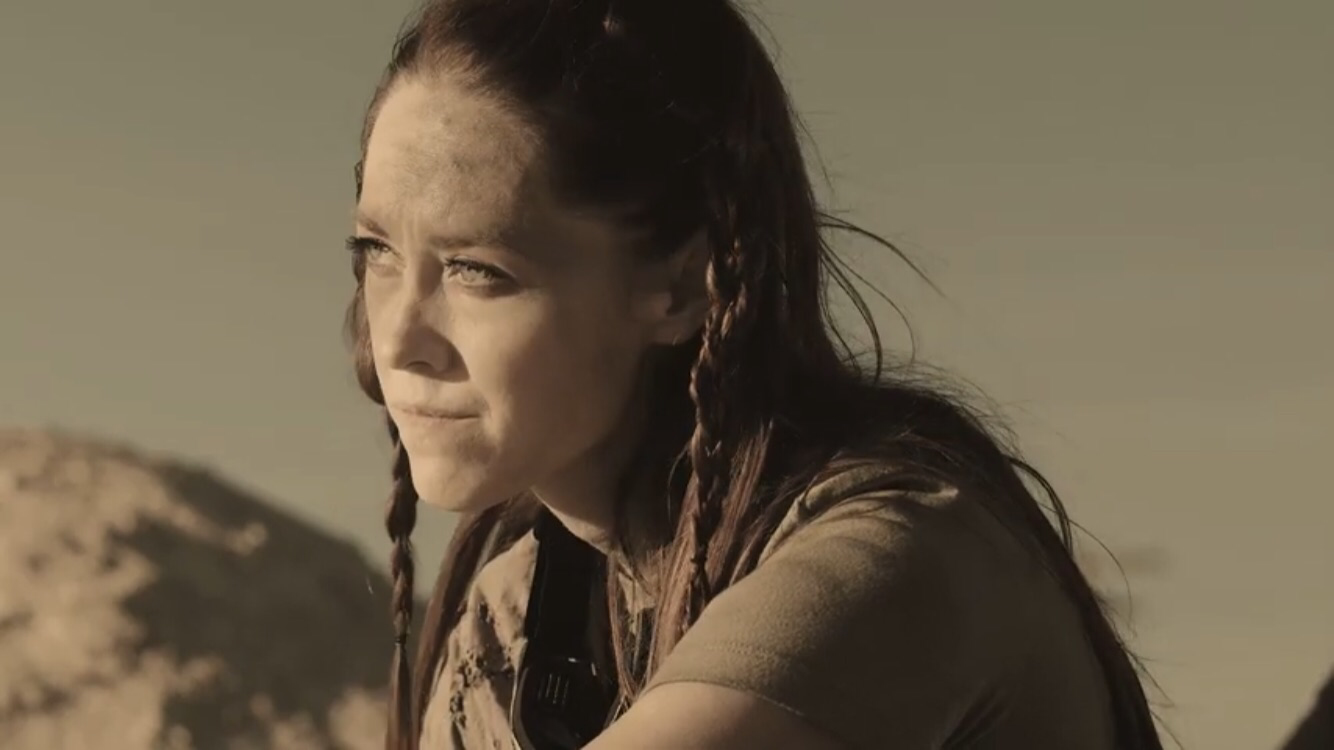 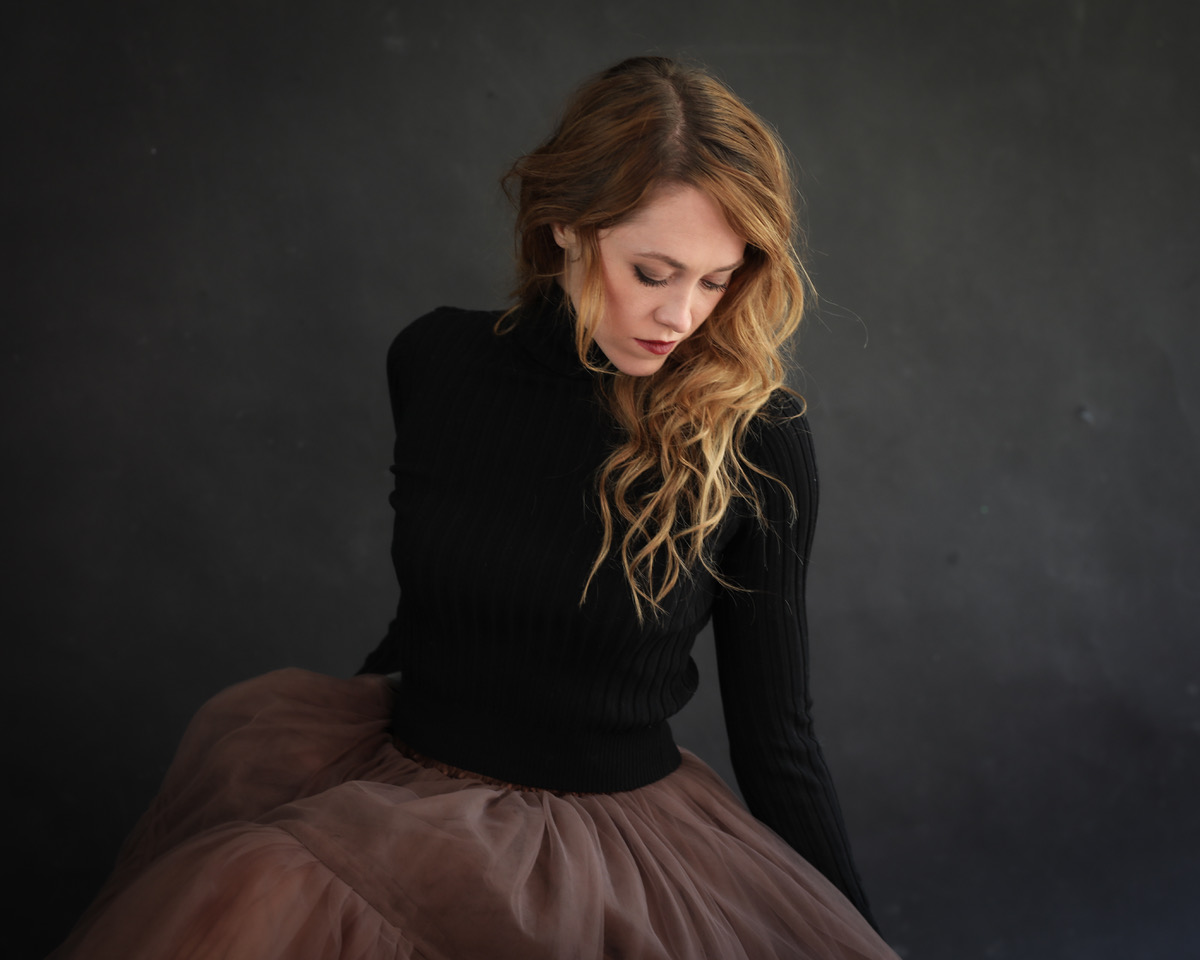 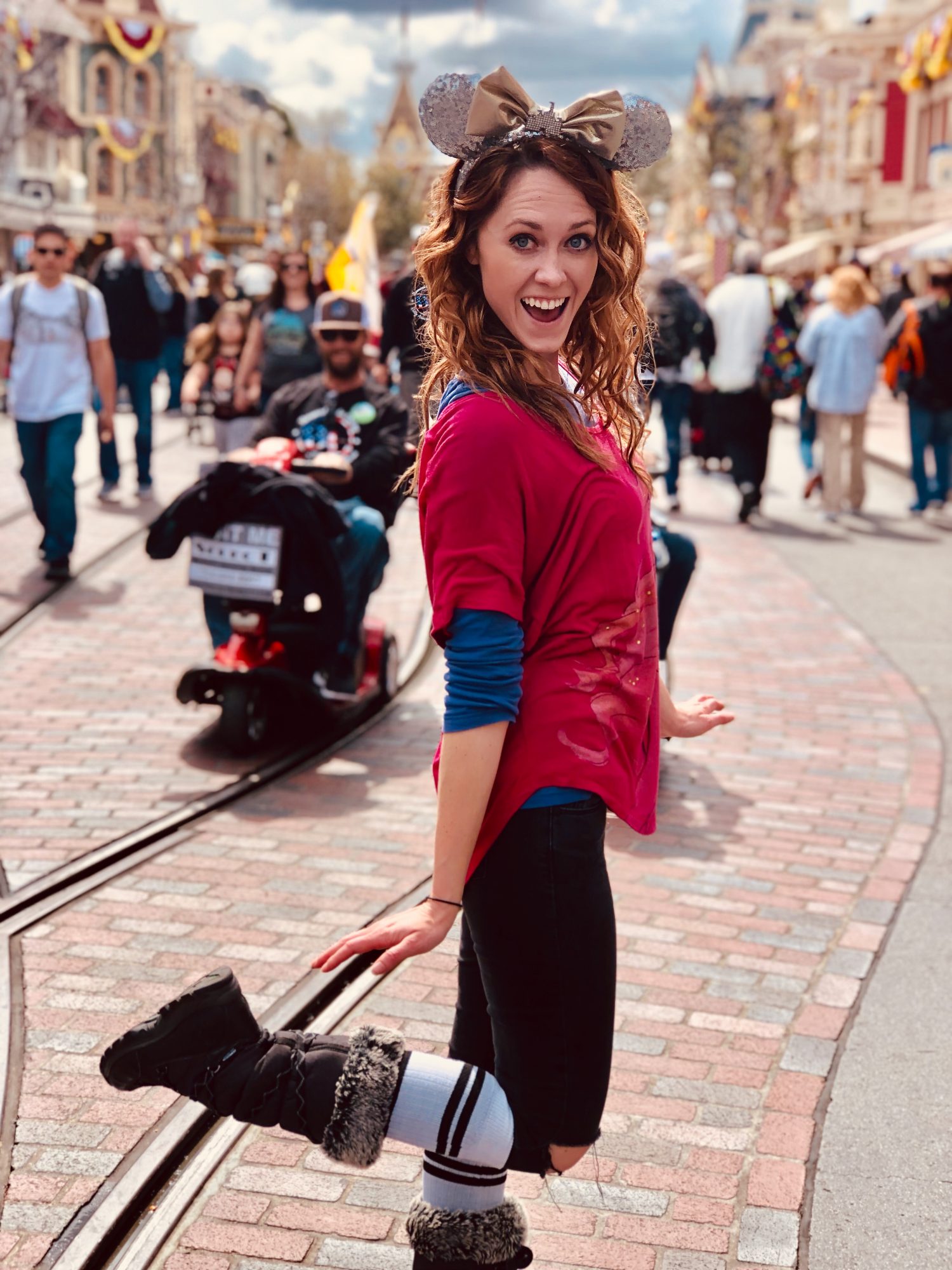 Image Credit:
Photos taken by Patricia Beauchamp and Stills from the film “Under a Dead Sky” by SkyCraft Studios