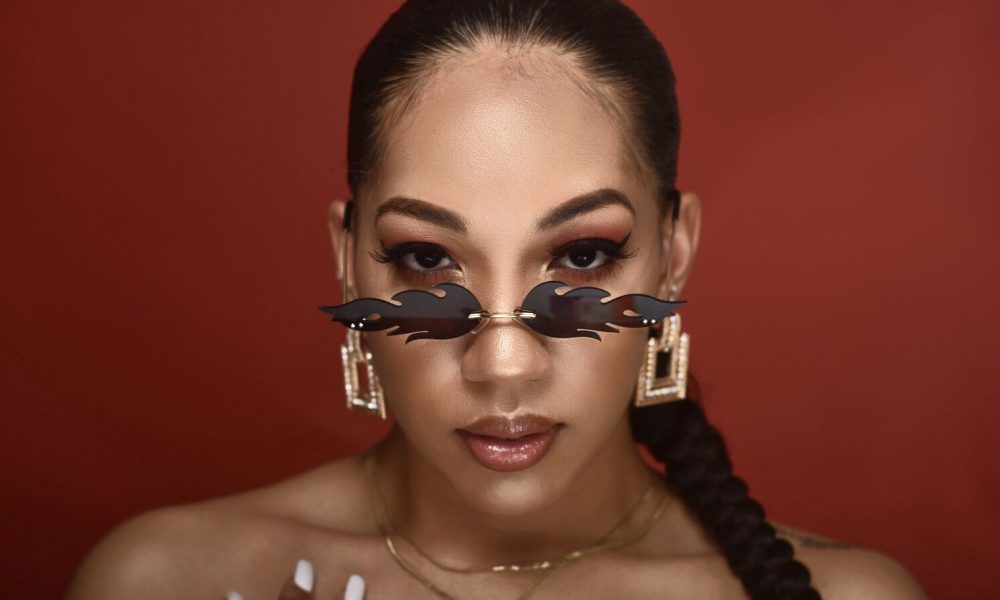 Today we’d like to introduce you to Ashley Cruz.

So, before we jump into specific questions, why don’t you give us some details about you and your story.
I was born and raised in the Bronx, New York by a strong, beautiful, and hardworking Puerto Rican single mother. Despite being exposed to the nitty gritty of the Bronx, my mom gave me everything I needed growing up. I knew about gang violence, poverty, and that I was a part of “the hood” that you would see in movies. However, my mom always did her best to not over expose me to the reality of our neighborhood so that I can still have my innocence of dreaming as large as I could. My whole life I was determined to make it out and show people that greatness can come from a rough borough.

Given the circumstances, maintaining straight A’s in school, becoming valedictorian, lead of house council, AP classes, and participating in every and any extracurricular activities as I could was my top priority. My mom always worked a 9-5 and what child really wanted to stay with grandma all the time? I also knew that the children who weren’t busy with positive outlets were on the streets. There was no grey area.

This led me to finding the arts. I started to study acting, modeling and I began training in dance. Several plays, talent shows and block parties later, I realized this was my way out. The unexplainable feeling of the sweat, the crowds of people watching/cheering, and the discipline that dance taught me assured me that performing is what I wanted to do for a living. It wasn’t until high school that I began to turn it into a potential profession. I joined a few dance companies, “S.B.K South Bronx Kids” and “WRT The Collective”, and was mentored by some of the industry’s best Torey Nelson, Rhapsody James, Luam Keflegzy, to name a few. I then began taking classes in Manhattan and ventured out to auditions, castings, and performing in industry showcases. Being introduced and working with dancers living their dreams performing in music videos, tours, and movies, all while having dance as their source of income, was all the inspiration I needed!

Eventually, it became a decision between a full scholarship at NYU or working an after school teaching job while pursuing a dance career. To any mom this wouldn’t even be a discussion, but to mine, she knew. She knew her little girl had been putting her mind to anything she wanted her whole life. Fast forward six years later, I am performing amongst the world’s largest pop stars, celebrities, and musicians on stages and TV screens all over the world!

We’re always bombarded by how great it is to pursue your passion, etc – but we’ve spoken with enough people to know that it’s not always easy. Overall, would you say things have been easy for you?
The road has been far from smooth. Once I began to work in the industry, it didn’t stop. I was signed to an agency, where I was consistently being booked at auditions until I eventually landed my first big break with Lady gaga at the age of 18. It was the first time I ever traveled alone globally and got a taste of what it was like to work closely with an A-list artist. Her choreographer saw the fire in me and highly recommended that I move to Los Angeles to continue to work jobs at that caliber. Hesitating for weeks , I took his advice, packed a couple of suitcases, and stayed with several different friends who already made the move from New York City to Los Angeles. Here is where the road truly got bumpy. I was now living on my own, without financial support, figuring out all the aspects of life I never encountered while living with my mom in NYC. It was the real world. I couldn’t stay with friends forever, I thought I couldn’t survive off just a few dance jobs, but had to find a way to prove to myself that I can truly make a living doing what I love most, dance.

This made things difficult, I heard a lot of no’s as the new girl, which resulted in less income, which led to finding a quiet corner to cry in because I knew I had to move back to New York. To add, I missed my family, I missed my friends, I didn’t feel fully prepared to go about the real world, especially the industry on my own just yet. When things got tough, I went back to New York City, when things got better I came back to Los Angeles. I began a bi-coastal journey, which was difficult to say the least. Oh, I forgot to mention, I was in my first real relationship with a man that I deeply loved who lived back at home.

With so much uncomfortability came a lot of resentment. I resented my mom for not teaching me more about the real world. I resented my boyfriend for not up and moving across the country the way I did to figure things out with me. I resented my city for being so fast paced because the slower pace of Los Angeles brought me a great amount of anxiety. I began thinking about all of the “what if’s.” What if I would have gone to college? What if I was born into a family of money? Despite all of this, I didn’t realize how much closer it brought me to my spirituality and how important it was to surround myself with positive and inspiring people. Eventually, I found the balance. I found ways to cope with the variables in my life that I couldn’t change and change the ones that could.

After bi-coastally living between New York City and Los Angeles, I decided to move to Los Angeles permanently with my boyfriend. My home away from home and support team. My faith allows me to make a living doing what I love and nothing else, and work takes me back home so often that I don’t have to feel like I’m missing out on my family. It was tough but it was much more worth it!

We’d love to hear more about your work and what you are currently focused on. What else should we know?
I’m currently focused on maintaining a successful dance career while still actively pursuing what I want my next venture to be. Although I am extremely proud of my resume, I truly have so much more I want to accomplish like booking a world tour and dancing in a featured film.

I have realized that as I continue to work in the industry I want something of my own as well. Dancers are most times left to be their own hair stylist, makeup artist and sometimes even stylist. Not only on jobs but also for auditions, meetings, and castings. I never struggled with learning the techniques that were required for us as a brand. In fact, over the course of my career I’ve fallen in love with all of these areas. I have just created my own Youtube channel and platform, CruzwithAshley: her journey, all things, all access!. This platform allows me to share with my viewers and supporters all of the things I’ve learned throughout the years, and overall what I am passionate about.

I don’t want my journey to be for me only, I want to share it with the world. I’m really focused on becoming the best influencer, educator and creator I can be.

So, what’s next? Any big plans?
If not now, then in the near future I aspire to train heavily in acting. I would love to act in both Tv and film. Eventually I also would love to start a beauty line and create a business of my own.

If we’re talking BIG BIG, I plan to open up foundations, programs, and centers back in The Bronx and most importantly move my mom out of it! I want to have a beautiful family and leave behind an extraordinary legacy. I’m honestly just really looking forward to living a life of happiness and fulfillment. However, in the same breath, after all the planning, I simply want the life that God has set out for me, because it’s gotten me this far, and the rest is already written! 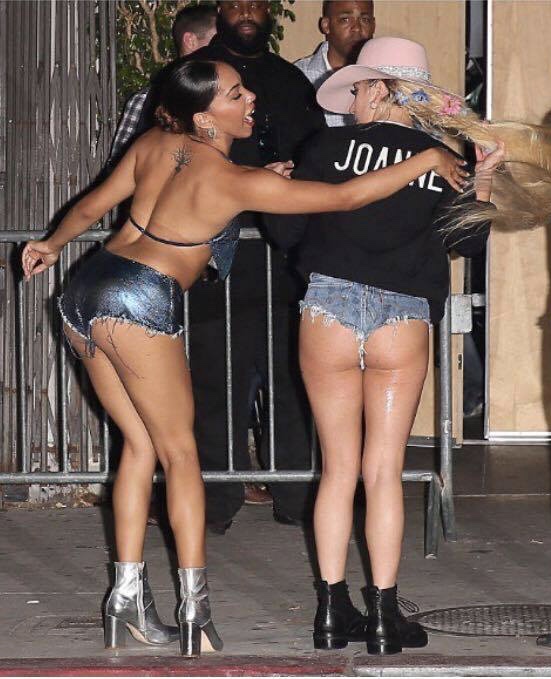 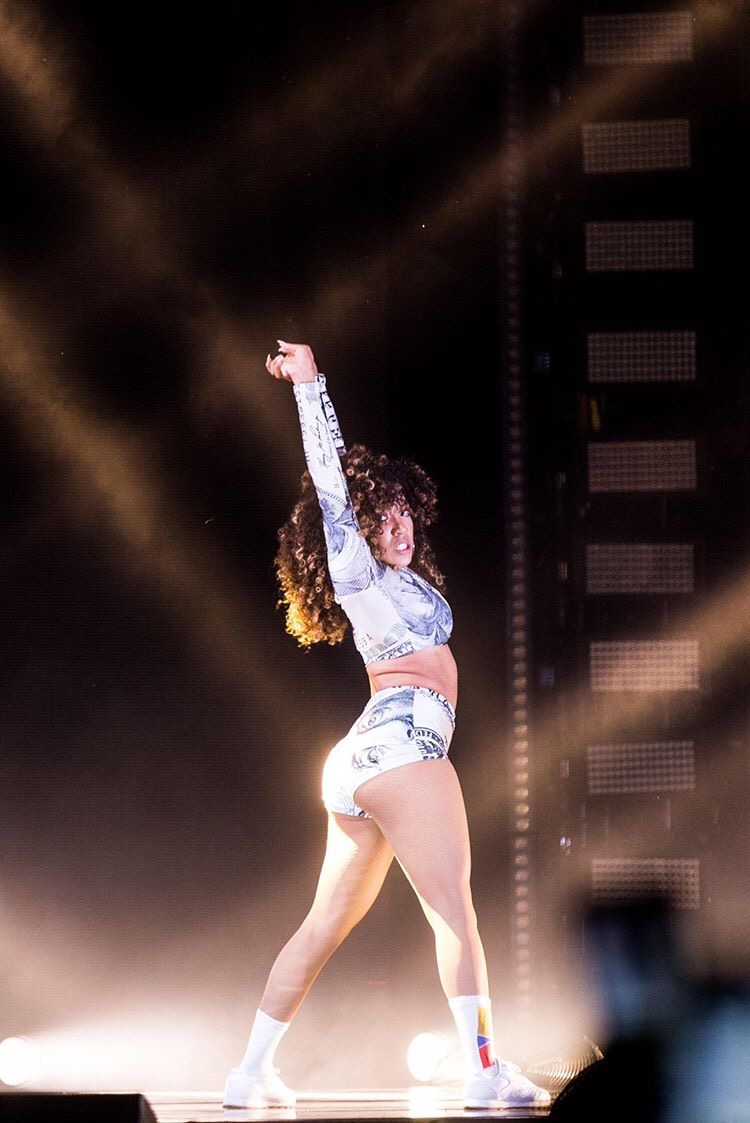 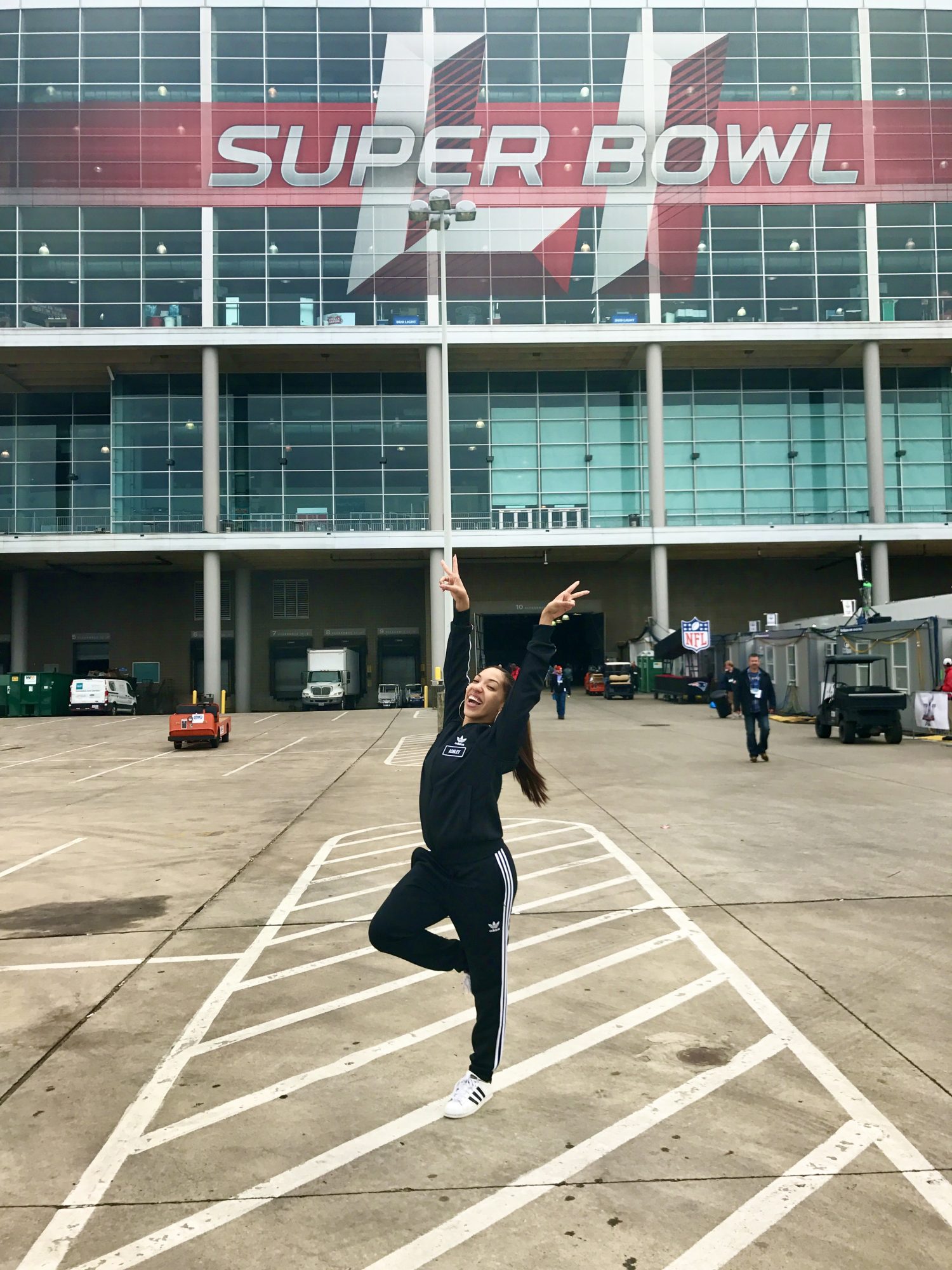 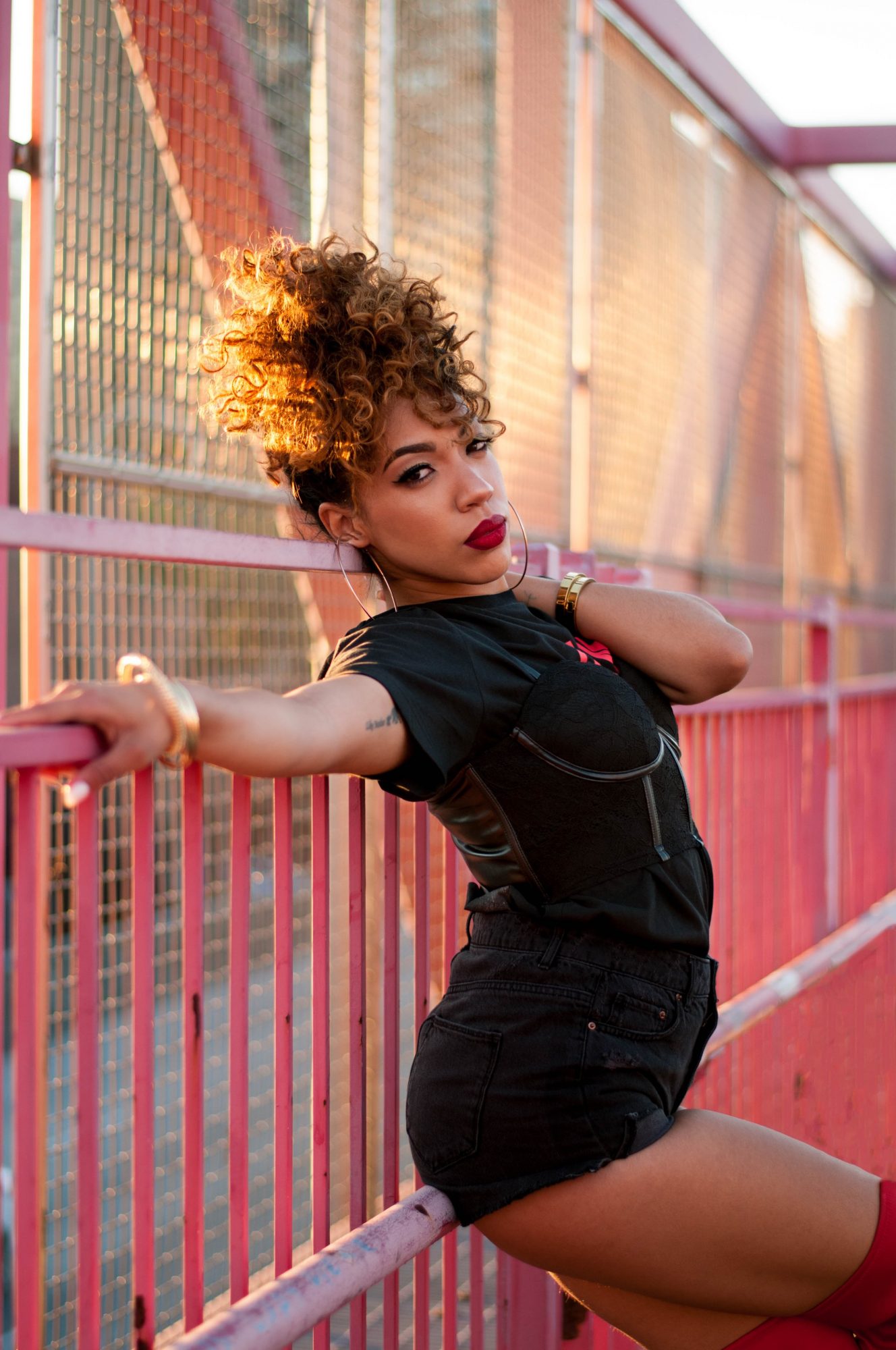 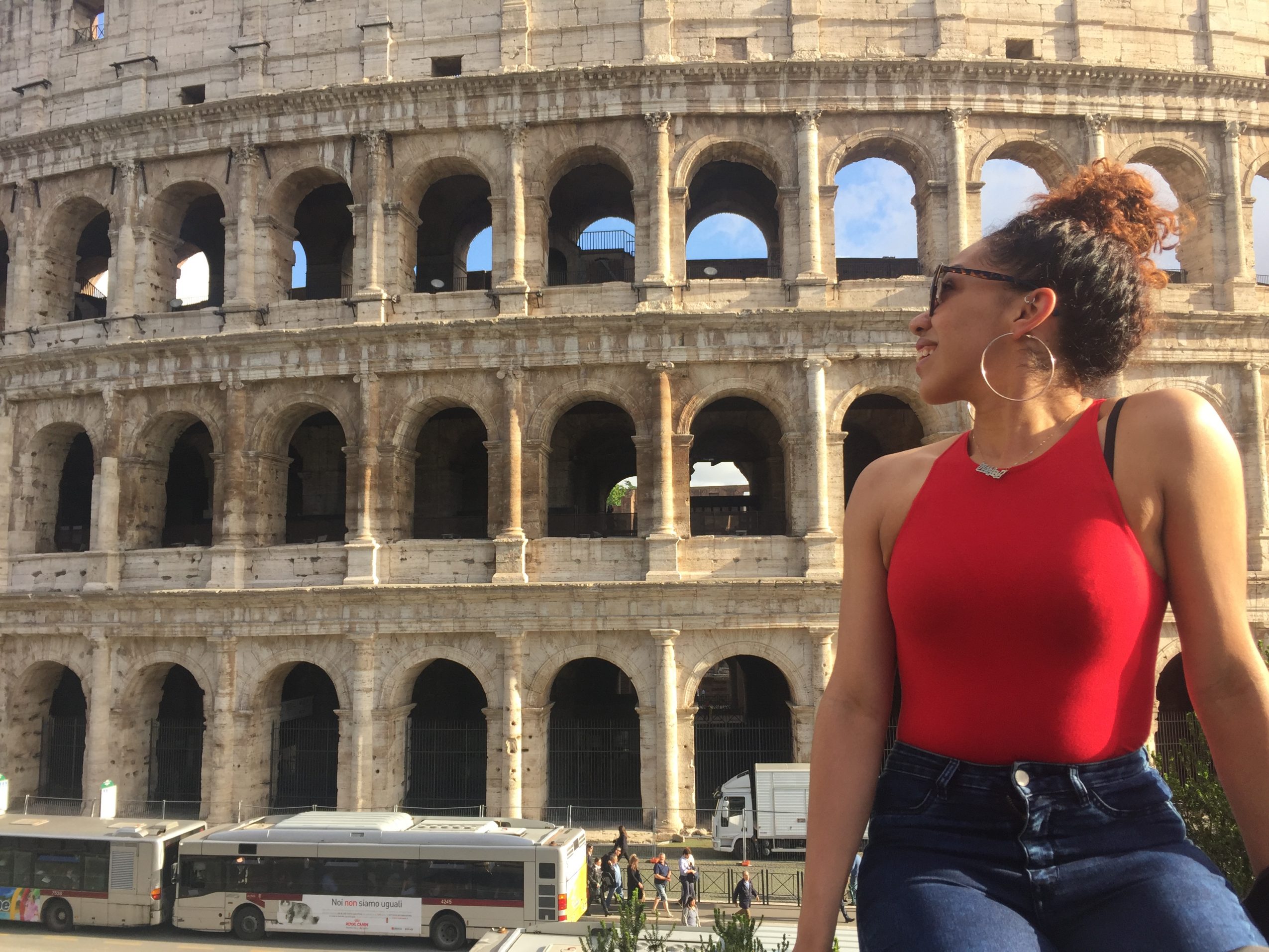 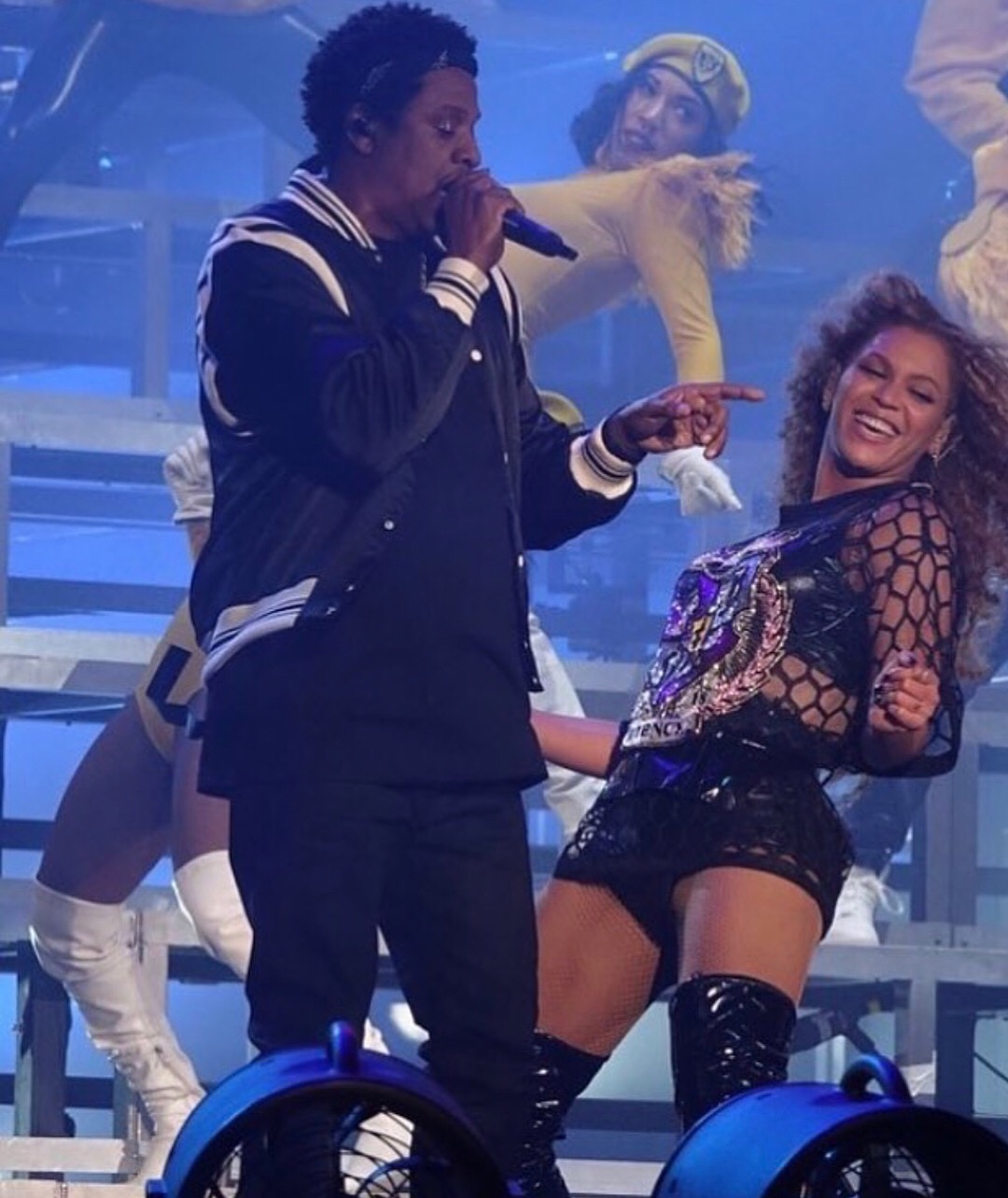 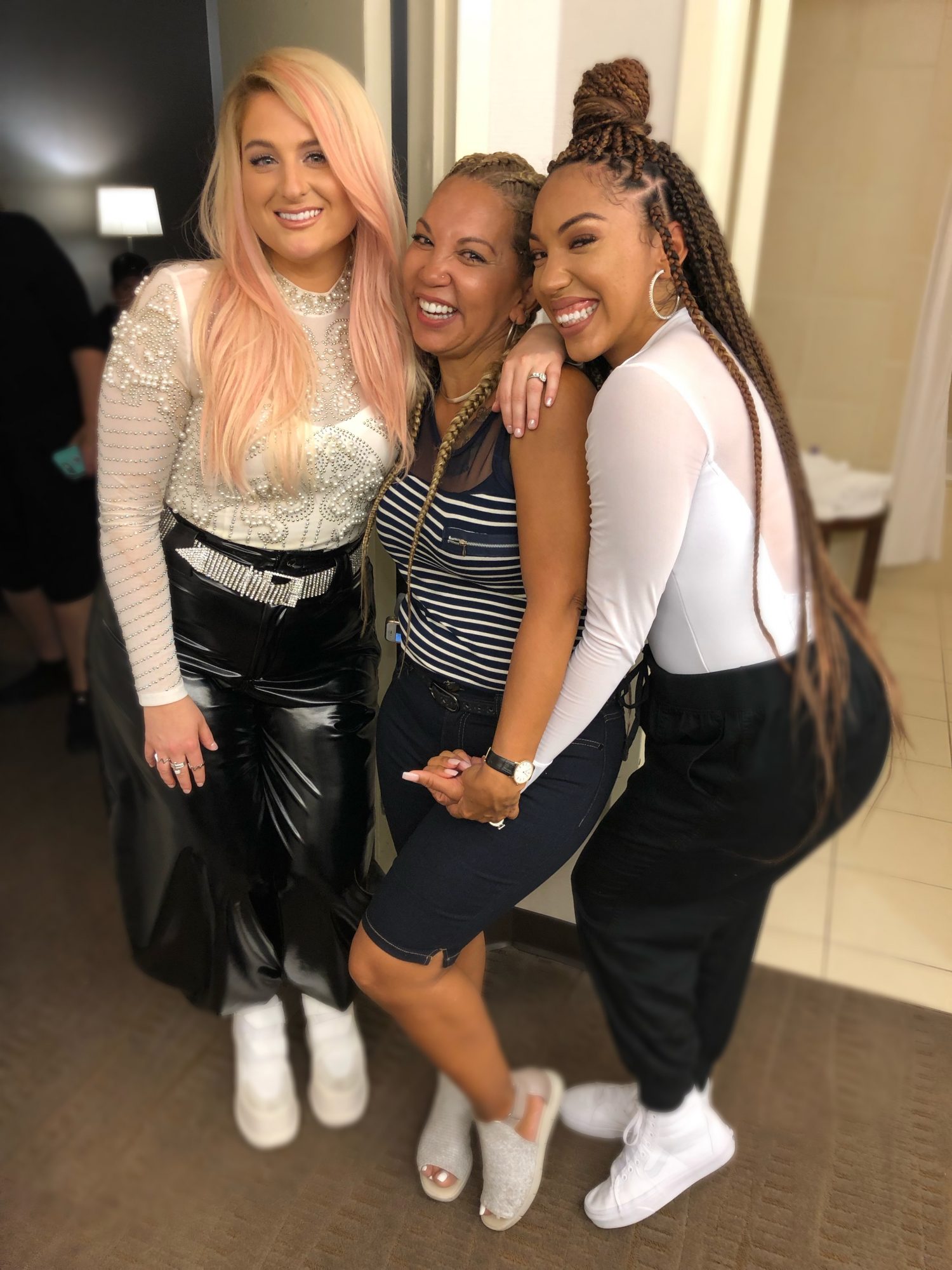 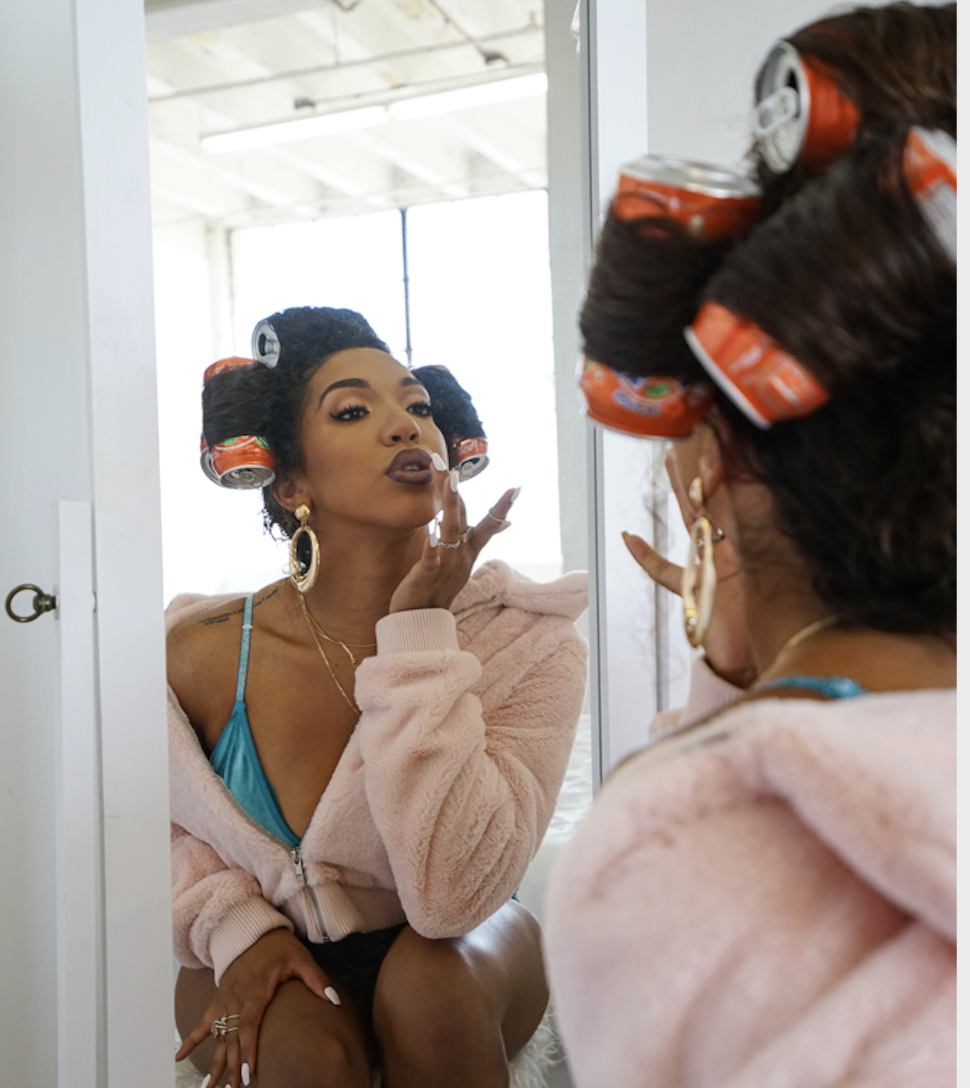