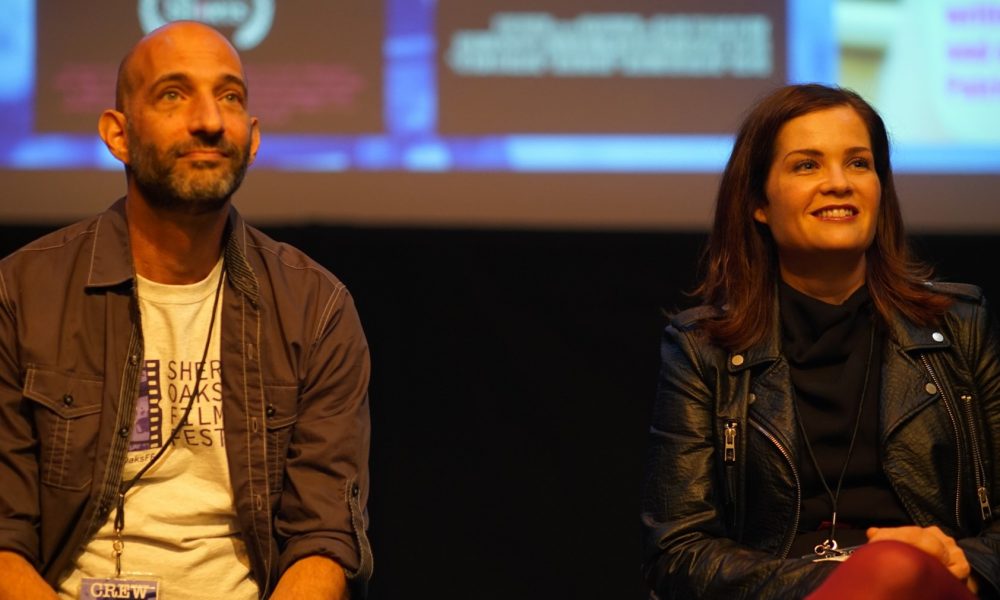 Today we’d like to introduce you to Ashley Campbell.

Ashley, let’s start with your story. We’d love to hear how you got started and how the journey has been so far.
I guess it all started when I ran into a random acquaintance on campus at the University of Utah. We did the whole “Hey! What’s up! We should hang sometime!” thing, and she suggested we take an improv class together…an easy A type of thing. She bailed, I took the class by myself, and fell in love. It broke me out of the bubble I’d been living in. I realized I had been living the life I thought I was supposed to live, without considering what I actually wanted. It was just a foregone conclusion that I would stay in Utah, become the family doctor, and get married. Even better if I married a doctor instead of becoming one myself. I went to this class and for 3 hours a week … and everything was awesome (insert Lego song). I fell into acting the way people fall into substance abuse looking for a way out of their own lives.

Salt Lake City was a great place to start acting. Some big productions, like High School Musical, were filmed there, so there were some real opportunities to gain experience in a smaller pond. I loved this thing, this place, where I could go for some period of time, and exist in someone else’s world. I became obsessed, reading every book, and watching every online class or discussion I could about this one topic. My constant thought was …how do I do this? How do I get better? One random day, walking along campus, it hit me. This wasn’t a phase. I was going to find a way to make this a permanent part of my life.

After graduating from pharmacy school, I got a job in Salt Lake and delved back into acting…. then, filmmaking. Without school, I had so much time and extra energy. Dealing with red tape and paperwork was second nature to me by this point. That’s all pharmacy was….problem solving. So, I turned that energy towards producing. I was good at getting shit done. Even better, if I screwed something up while producing….nobody died! I could just fix my mistake! There was no pressure. It was just something I enjoyed doing, and I knew I was good at it. So I started there. As I worked on more productions, learned more about pre- and post-production, and what made a shoot go smoothly or not-so-smoothly, I became a better actor as well.

I had always had this vague idea of moving to Los Angeles. I just figured….why not. I had to try, right? If nothing else, I could say I gave it a real shot. First on the agenda once I got here, was finding a good class, so headed on over to Beverly Hills Playhouse and got started right away. I found a really solid community of people right from the start, which has been a huge blessing over the years.

Pretty quickly, I met an indie producer in class who wanted to get more of a feel for the acting side of things, and I asked if I could intern at her office one day a week. Indie films are great! You can start as a once-a-week office intern and end up as an associate producer if you pick jobs up along the way. I thrived in that environment, and the producer I worked with, Carol Ann Shine, with was incredibly supportive! She brought me into so many meetings and valued my input. It’s amazing how much you can grow as an artist when you have someone telling you, “That’s a great idea! You should do it. Here’s how I can help.”

At some point, I realized you don’t have much of anything until you have a script, and no one’s going to put your idea baby on paper for you unless you’ve got money to offer. I decided just to give it a shot. My first short was an experiment in footage. I needed something to show me speaking both Spanish and German. It served its purpose, but mostly it was just a blast to make. The next short was an assignment for class. We were on a rapidly approaching deadline, so I forced myself to sit down and turn a loose concept we had discussed into a script. I had become so obsessed with writing by this point that I was listening to every podcast or writing book I could get my hands on, so the results were a bit better this time around. I passed the script around to classmates and they were gung-ho. We filmed in one day and were really happy with what we came away with. The short, Above Jewels, got into several festivals, and I ended up winning the Best Female Filmmaker Award for that project at the Golden Door Film Festival in New Jersey.

Pretty soon, small bits of inspiration were turning into stories for me, each time with a new experiment or goal. I made two more shorts, Those Lips and Life After, that have played in various film festivals, and wrote an episodic series, Erotic Neurotic, that did well in Sundance’s YouTube New Voices Episodic Series lab…or something like that. I can’t remember. It ended up getting rejected, and we’ll see if I ever come back to that piece of heartbreak. I’ve been developing a series, Political Science, with Carol, and another actress-writer-producer, Holland Olmsted. We were all set to pitch to an upcoming streaming network….and then….pandemic. So…. we’ll see what happens.

Great, so let’s dig a little deeper into the story – has it been an easy path overall and if not, what were the challenges you’ve had to overcome?
Smooth? Ha! That’s funny. Is any independent business’ or artist’s road ever smooth? I remember hearing a podcast with Tom Cruise once where they asked him to talk about a funny or embarrassing moment in one of his early auditions, and … he said he had none. He had always just been soooo good, and he just kept getting parts. It was all just so eeeeeeassssy for him. And I wanted to punch him in the face.

The road has been and continues to be brutal. It is a never-ending sea of rejection intermingled with crumbs of hope to keep you going. You get a small role on a network tv show, then you don’t get another audition for a year. Then you book the first audition you’ve been on in a year, get a couple more network auditions you clearly don’t book, and then don’t get another audition for three years. Then you book that first audition you had in three years, and you have a role get bumped up to a re-curring spot. Joy! You’re getting somewhere! Then, no more auditions for…. (clock at five months and counting).. and then… pandemic. It’s basically the same story with filmmaking, except filmmaking is much more expensive.

I post things on social media when it’s going well….but stay silent about all the rejections that consume my life. At one point, this random guy told me how successful I appeared to be (let’s be real, he probably wanted me to send him naked pics), and I promptly posted my film freeway screen showing two acceptances and 58 rejections…because I dunno – I wanted to correctly express the amount of work that goes into any victory I post about.

We’d love to hear more about your work and what you are currently focused on. What else should we know?
I have a dark and twisty personality. I tend to find humor in dark places, so a lot of what I write ends up as suspense with comedy. A lot of times, my screening may start with nervous titters from an audience that’s not sure if it’s allowed to laugh or not. That and snark. I love irony. I love pointing out how ridiculous a situation is.

The pharmacist thing has also really paid off when it comes to filmmaking. Almost all the stories I tell end up with some sort of medical bent in them. It’s just something that’s very present in my brain. I’ve been able to do some consulting as a pharmacist on projects as well.

Is there a characteristic or quality that you feel is essential to success?
Grit. I just keep going. I find that I’ll have some vague goal in my mind of what I want to do, and I typically get there, however, it’s not in the way that I expected, nor on the same timeline. But when I look back, I somehow find myself right where I wanted to be. I just try to keep remembering that going forward. 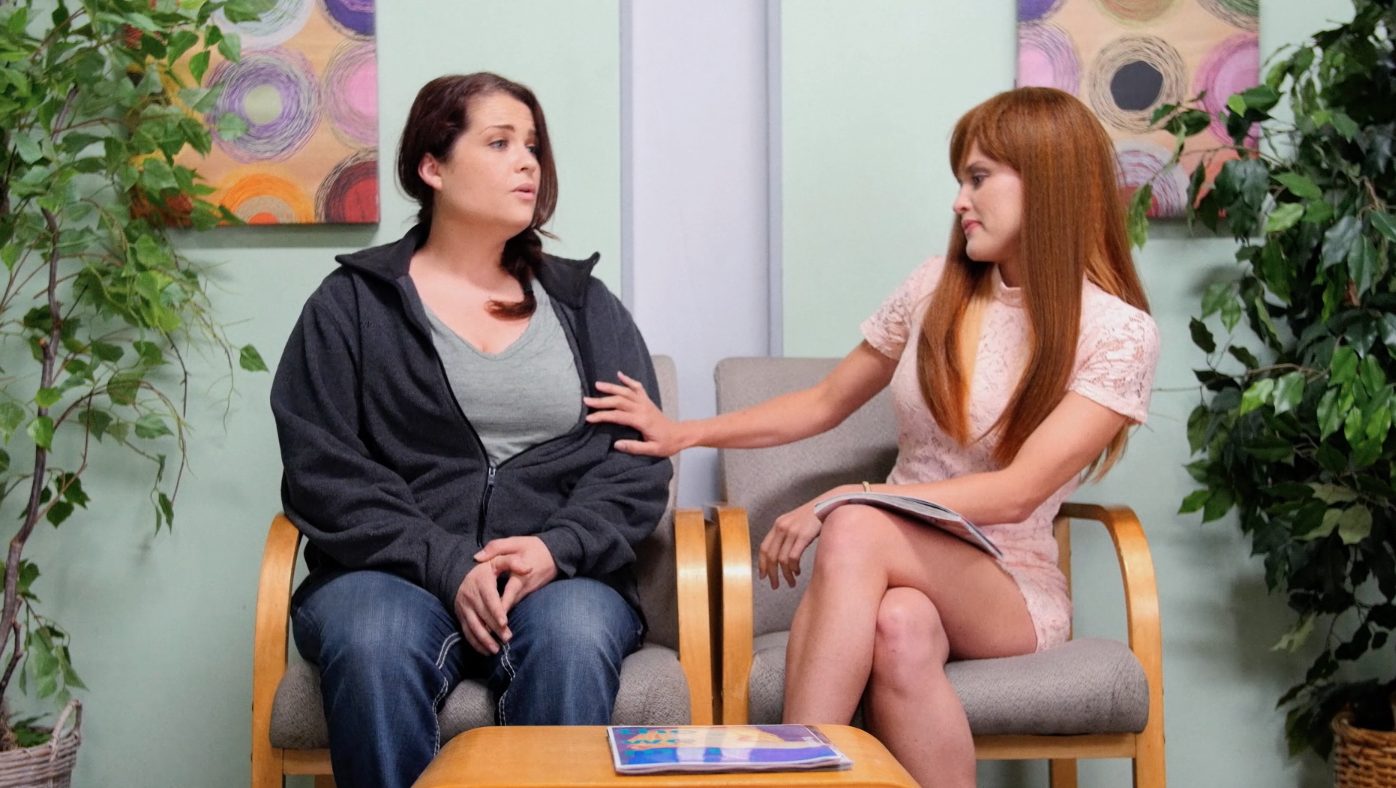 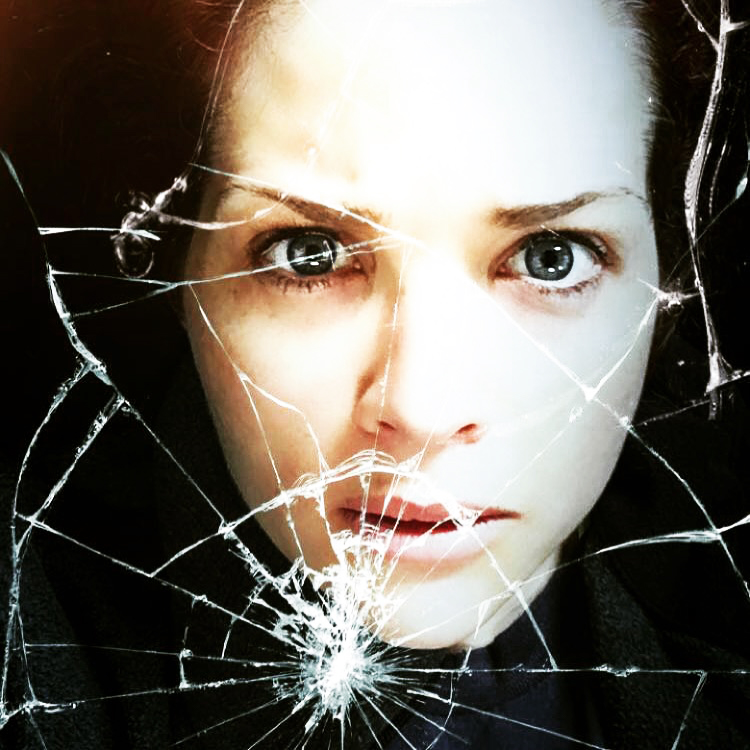 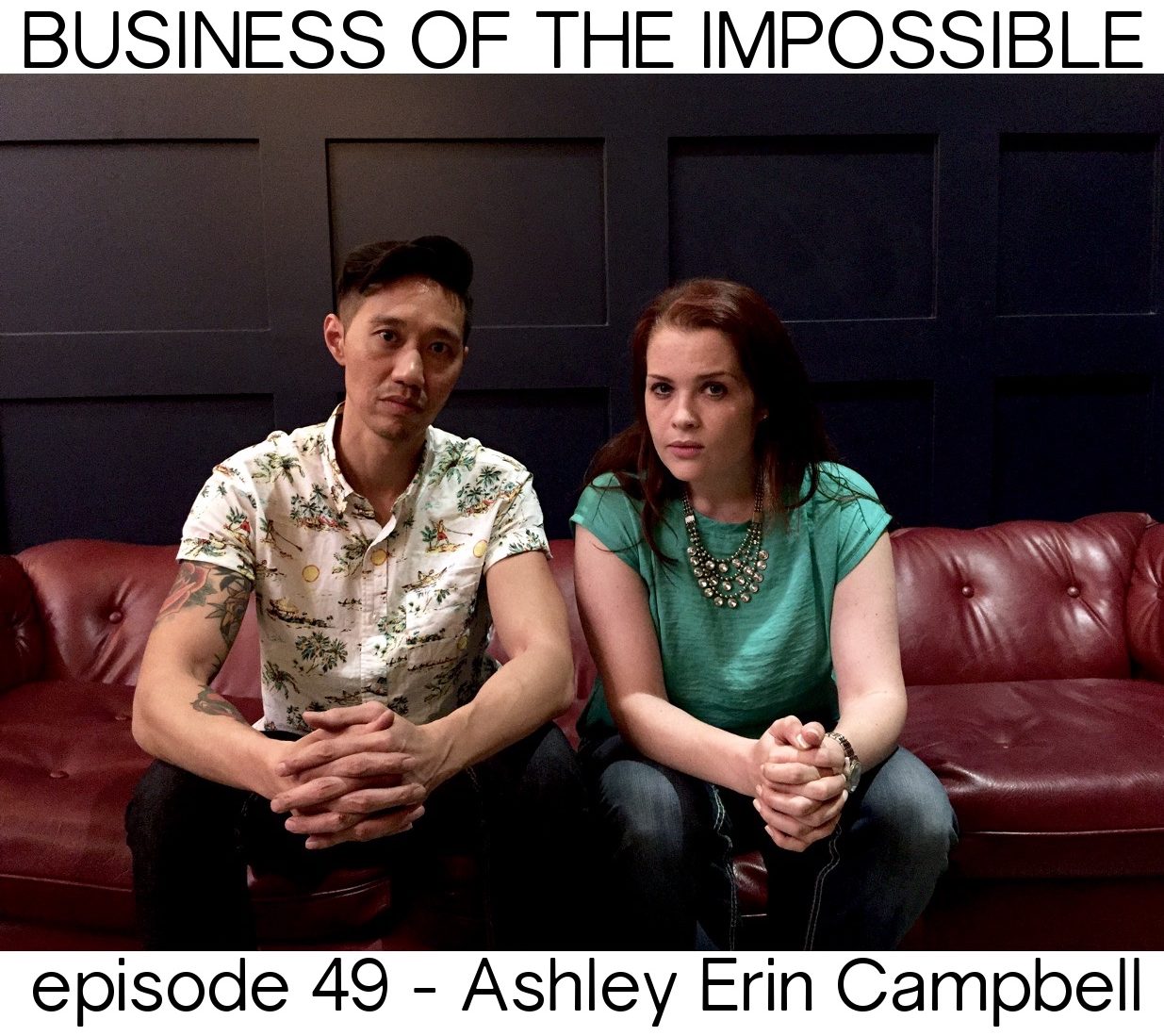 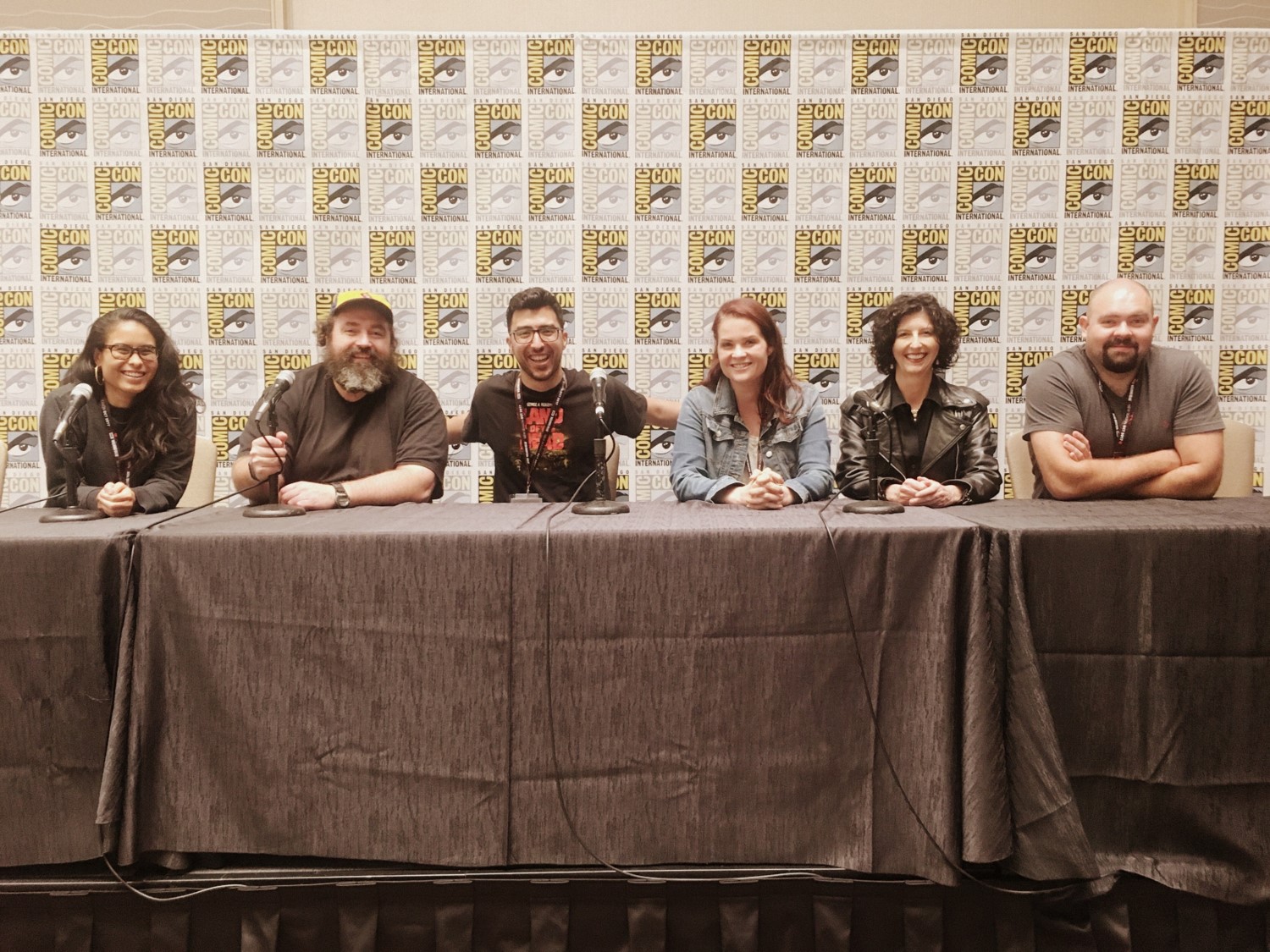 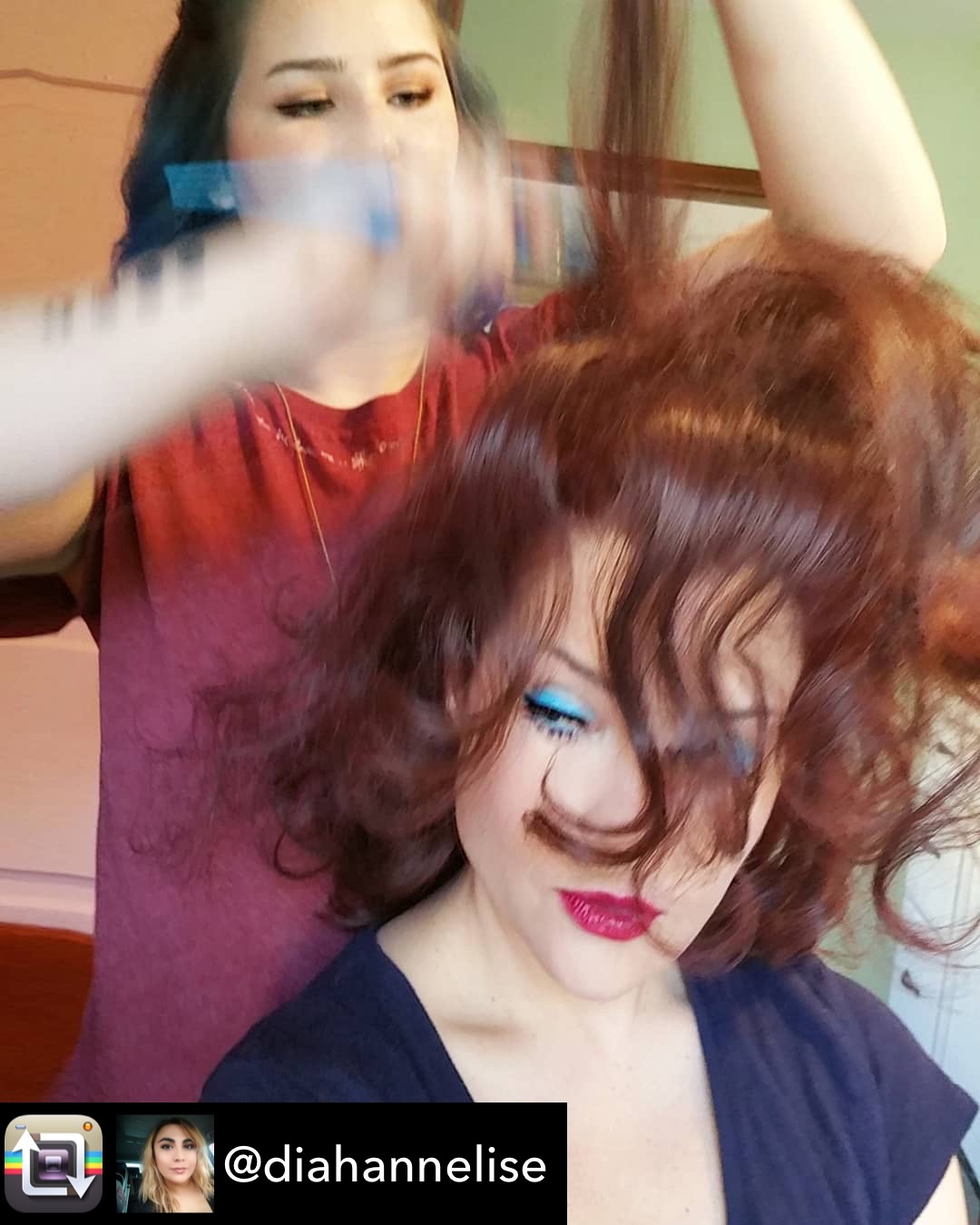 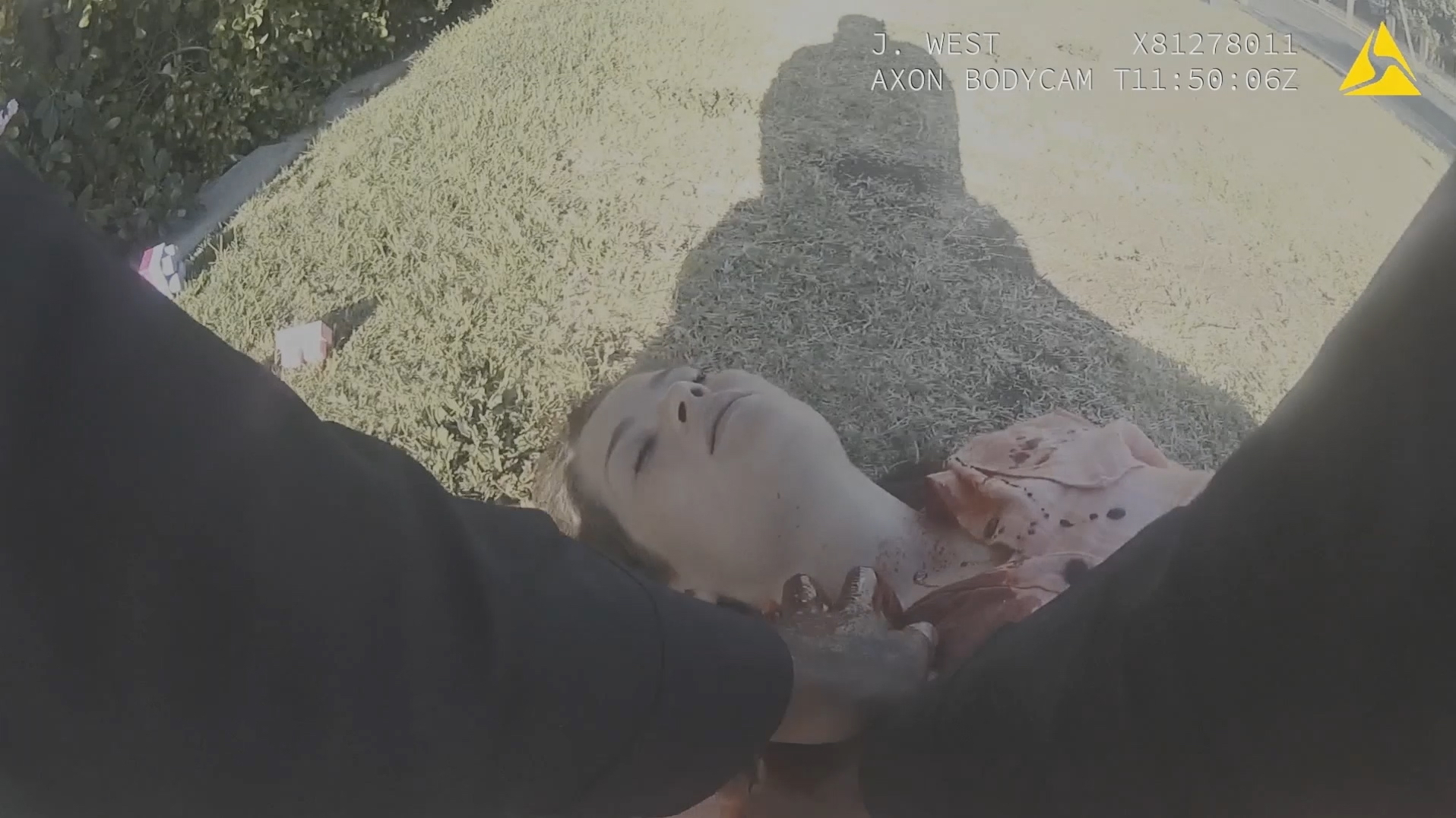 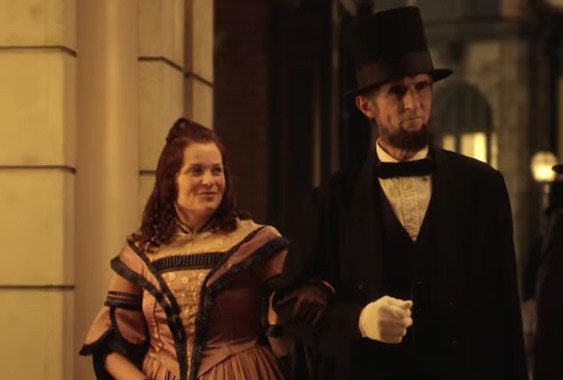