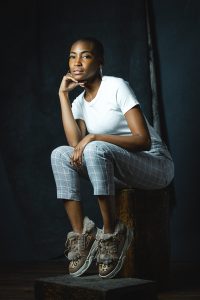 Today we’d like to introduce you to Ashleigh Morghan.

Ashleigh, please share your story with us. How did you get to where you are today?
My journey is interesting. I was first introduced to acting in college. I needed to change my minor and decided to take acting for nonmajors course, which is basically like an intro to theatre course. I fell in love with it and decided to change my minor to theatre. From there, I took theatre classes and performed in a few plays. After graduating with my minor in theatre, I turned my focus to the camera. I’m from Ohio, so there isn’t a lot of work there but when there is its pretty big work. I got connected to people and was able to work my first job in front of the camera as a background actor in Fun Size (my scene got cut, I was crushed). I realized there were so many things I needed to learn if I wanted to become an on-camera actor, from terminology to etiquette and then some.

So I continued to do background until I had a better knowledge of how the film world worked. From there, I was offered an opportunity to do a Stand-In job, an opportunity I received from a CD I worked a background job with and was elated. I was able to get a more closer view of the film world, this time from a crew perspective and not talent. I got to, with respect, ask questions about lighting, sound, I got to hear conversations between the DP and the director. It was such an amazing opportunity that I am thankful for. Because of that stand-in job, I was able to see the premiere of the project in LA and I was introduced to my manager. I signed with them and it worked for a little, but I was very green and new, so I was let go. I took that time to keep training, in comedy and drama at a bunch of different acting class, I worked with a different manager for a little and booked some more jobs. It was a lot of fun. I then decided to go separate ways with that manager. We’re still close and went back to my old manager. Now I’m continuing to grow as a person and an actor and look forward to where my career goes.

Has it been a smooth road?
It really has not. I was let go from my first manager and felt like I wasn’t good enough for a while. I had to turn acting jobs because of my day job. I was broke for a while, trying to pay for classes. There were times when I wasn’t auditioning, or when I was auditioning and wasn’t booking anything. I realized I needed to set up boundaries. I moved to LA to become an actress, so it’s something I need to let my survival job to know. I need to be in a place to make sacrifices when I to. I needed to do some self-work and be confident in who I am, so when I don’t get work, it’s because that’s someone else’s blessing and mine is coming. I need a strong foundation in faith. For me, its Christianity, so I have hope and accountability. People think acting is only the career, but most of it is you. Who you are, want you want, your work ethic, dedication, consistency and drive.

We’d love to hear more about your work.
I am an actress. I incorporated myself. The business of acting is something I’m still working on and learning. It’s not just income but networking, learning, and growth. I just incorporated myself Nov. 2019, So it’s still new to me. But I’m enjoying this new untapped part of my life.

How do you think the industry will change over the next decade?
AFTER COVID-19 WHO KNOWS? I do see a big shift in how the entertainment industry works. Old policies and methods that should’ve been updated a while ago are now going to be new and different. Topics of discussion and art is going to be revamped and seen differently. Our stories are going to evolve and for that, I am excited. People who focus on one aspect of entertainment may now look at something different. People will be wearing multiple hats. Actors become directors. Directors become writers, so on and so forth. I am excited for this new shift of creativity in this industry. 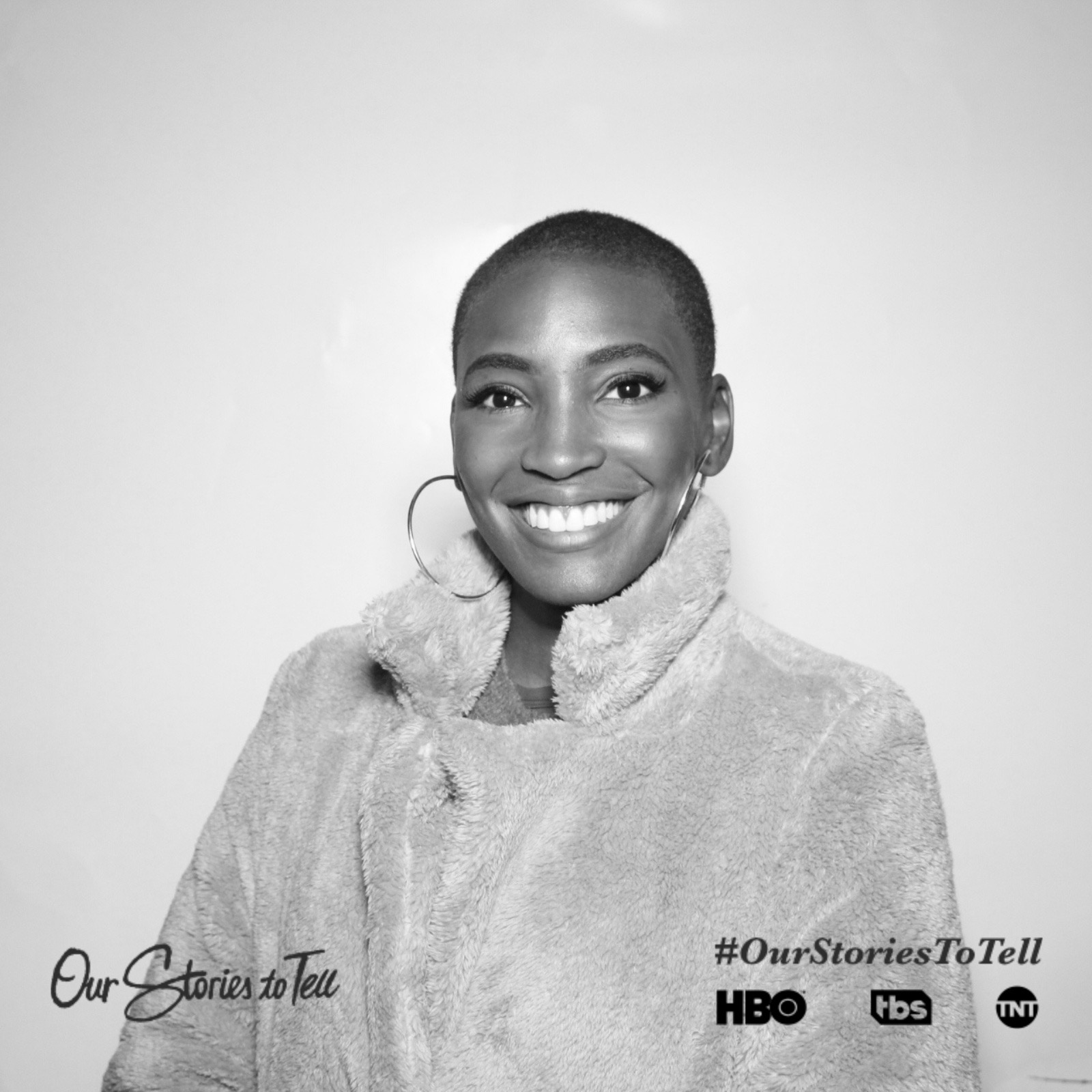 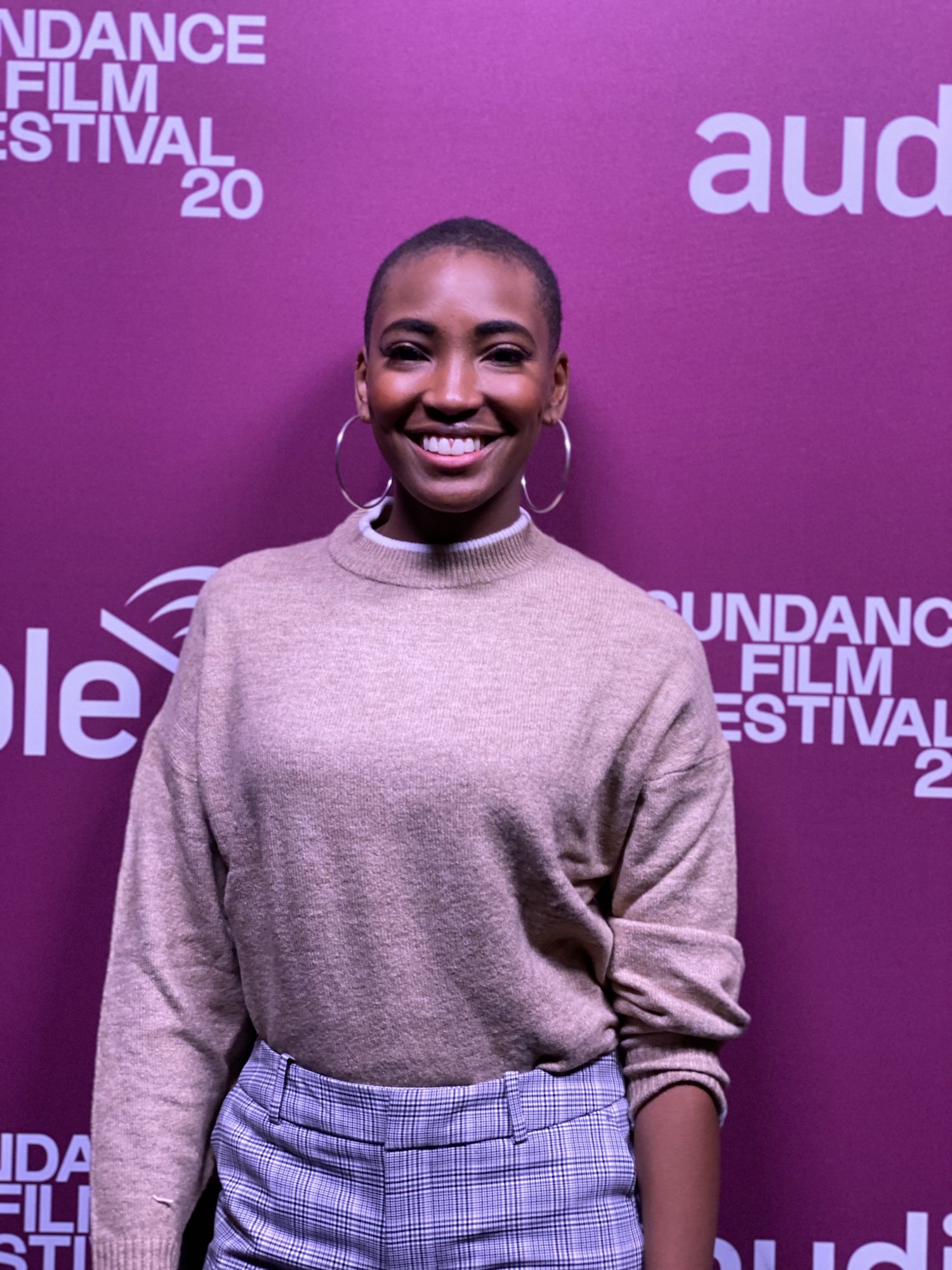 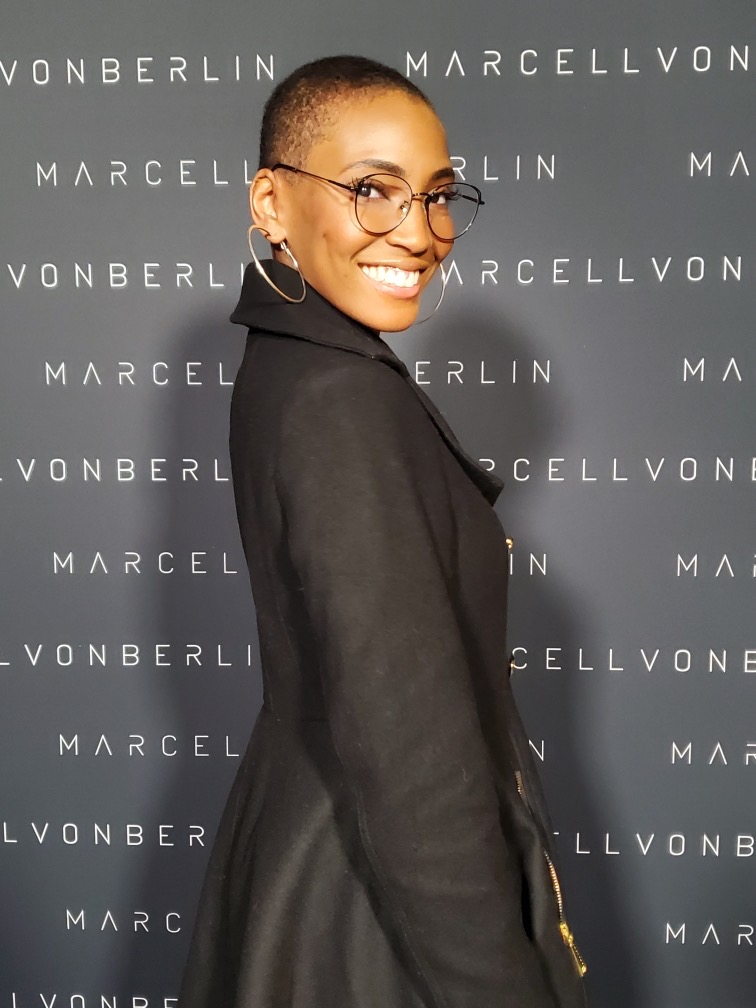 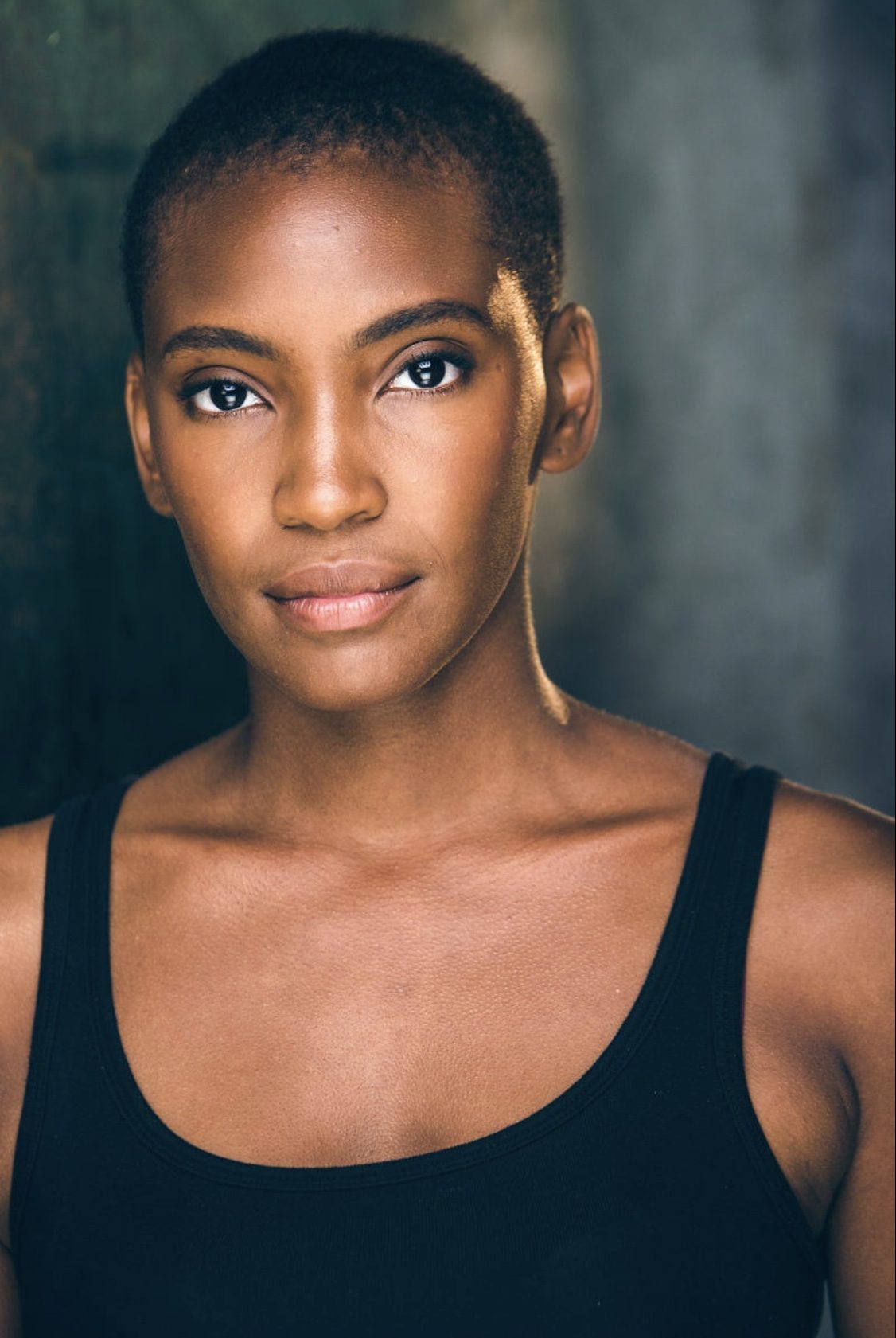