Meet Ashlee Buchanan of The Kym and Ken Show in Hollywood 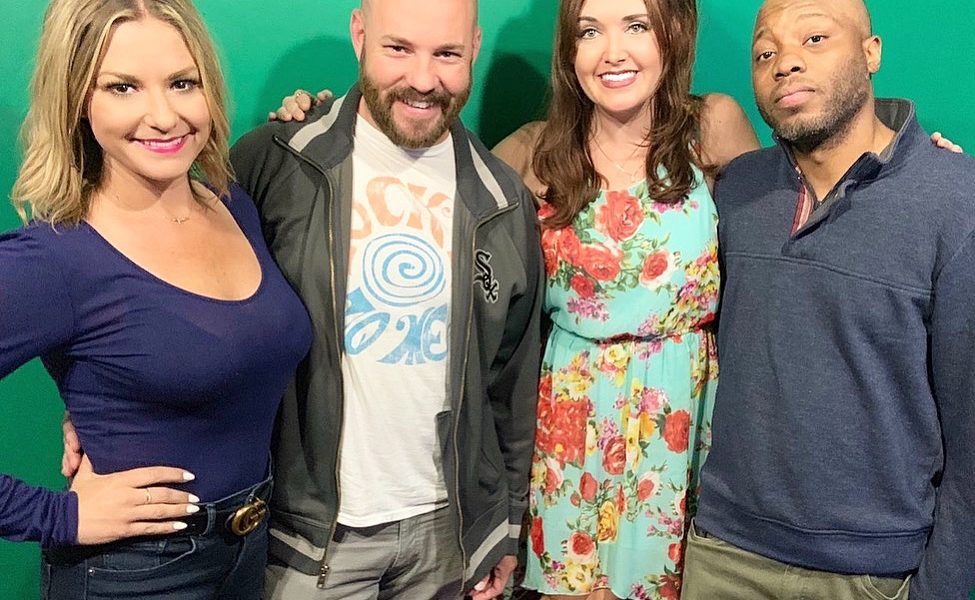 Today we’d like to introduce you to Ashlee Buchanan.

Ashlee, can you briefly walk us through your story – how you started and how you got to where you are today.
I have always been a performer and athlete. I started gymnastics when I was 18-months old and my career spanned almost 14 years. I grew up watching musicals, classic Hollywood television shows and Disney and knew I wanted to be apart of that world so I started doing theater in high school. While attending San Diego State University I began working professionally as a featured extra on the cult classic Veronica Mars (starring Kristen Bell). After earning my SAG card and graduating college with a BA in Journalism and a minor in Theatre, I moved to Los Angeles.

I’ve been lucky enough to continuously work both in front and behind the camera. I am the On-Air Producer for The Kym and Ken Show, a live comedy radio show which airs live every Monday night at 7 pm PST on Dash Radio. It’s hosted by standup comedians Kym Kral and Ken Garr and formatted by Marcus King Presents Dash Comedy.

Simultaneously, I have been the Key Production Assistant for a live television show airing Monday through Friday on MLB Network (baseball) and have also produced and starred in a couple of episodes of an award-winning web series, F@#K I Love (Winner: Best Ensemble Acting ITVFest 2015).

Great, so let’s dig a little deeper into the story – has it been an easy path overall and if not, what were the challenges you’ve had to overcome?
I don’t think there is any path in life that can be considered smooth. In reality, we all encounter bumps and setbacks and I have not been immune to them either. I think my biggest obstacles have been self-created. I have been my own worst enemy allowing self-doubt and anxiety to hinder my success. I battled an eating disorder for years and found out later in life that I am in fact ADD. I refer this because I think that mental health is an extremely important topic in our society today and needs to be spoken about without the stigma of shame. I always thought that the eating disorder was because I was a perfectionist and a control freak, but through therapy, I learned that is it actually associated with anxiety and that’s how I learned to control mine. Being officially diagnosed with Attention Deficit Disorder completely altered my life because I was finally getting the mental health attention that I needed. I also found yoga which has been able to calm my mind, keep me in physical shape and helped me find the gratitude in even the worst circumstances.

Now that I have all the right tools to deal with my anxiety and ADD I have been able to really hone my craft and start to take my career to the next level and for that, I am extremely grateful.

Please tell us about The Kym and Ken Show.
As the On-Air Producer for The Kym and Ken Show, I keep the show flowing from segment to segment by keeping track of time, topics and guest interactions. I am also in charge of the BTS photos and videos for all of our social media platforms. I am working on creating new content for our Instagram, @kymandkenshow and our website, kymandkenshow.com. The show is on DASH RADIO, a free downloadable app that is similar to Pandora. There are a plethora of stations to fit anyone’s musical taste on the app and our show is on the Marcus King Presents Dash Comedy channel which has been voted #1 Comedy Radio Channel in the world!

The show focuses on current events, crazy things that happen in our day-to-day lives and stories from our pasts. But really nothing is off the table! Having a male and female co-host allows our audience to get very different perspectives on the same topics. Every show also has a guest star, usually other standup comedians, but we have also had very talented and successful actors on like Lin Shaye. Our guest’s life and career stories are both fascinating yet wildly hilarious. No matter the topic at hand, we always find the humor and make sure that generating laughs is priority number one.

Do you look back particularly fondly on any memories from childhood?
My favorite childhood memory isn’t a specific event, but rather a compilation. I loved gymnastics. I followed the rule of “eat, sleep, breath” when it came to gymnastics. I had absolutely no fear and I loved the sport so much and nothing else seemed to bring me as much joy. There is something so freeing about being upside down and flying through the air. I also thrived on competition and absolutely loved performing in front of a crowd, which was obviously a foreshadow into my future career. 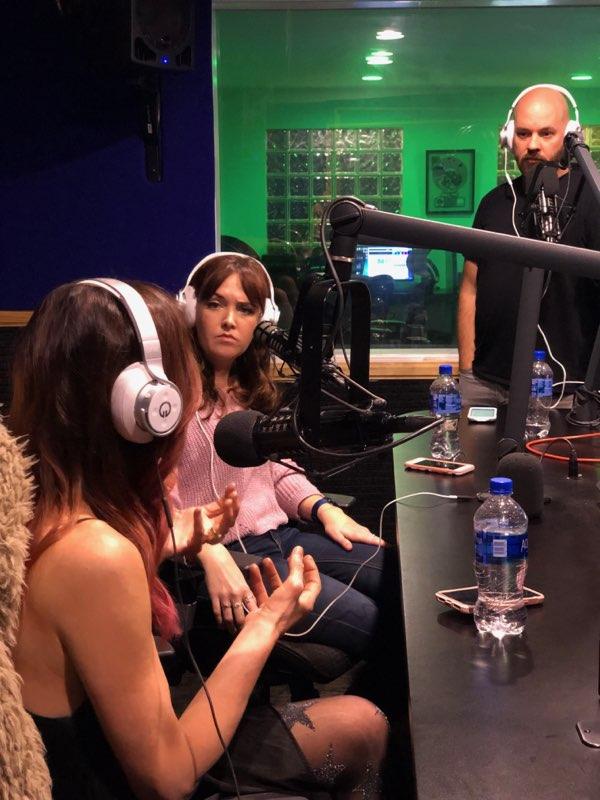 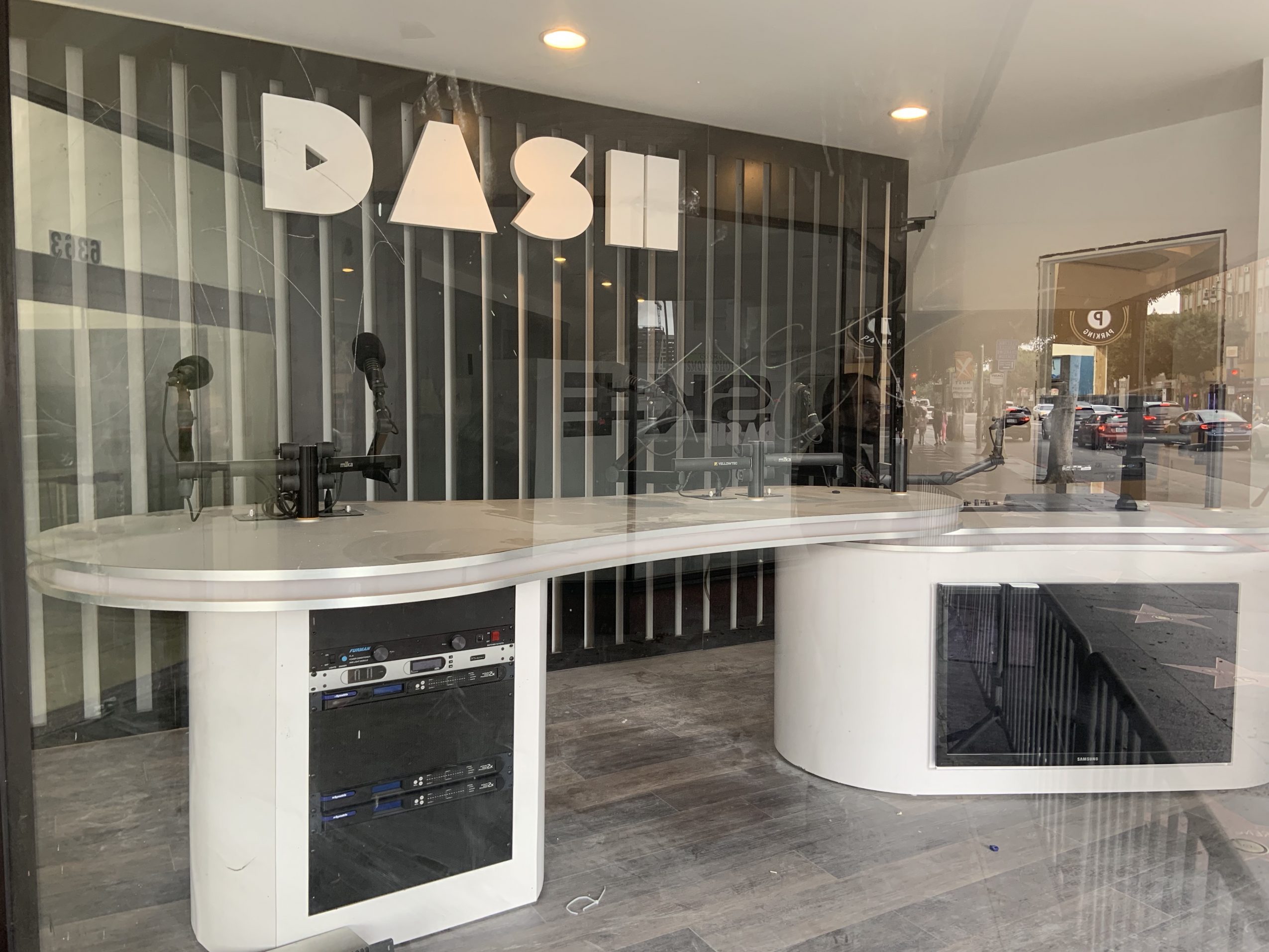 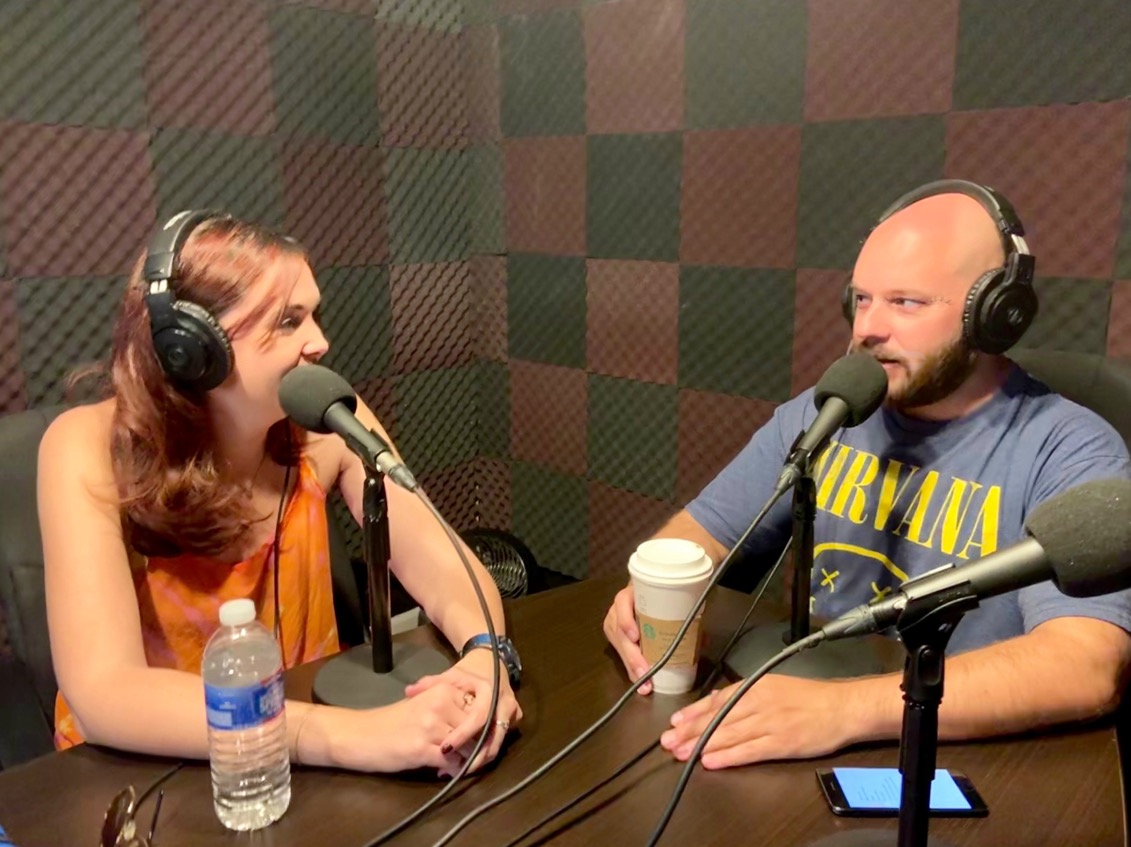 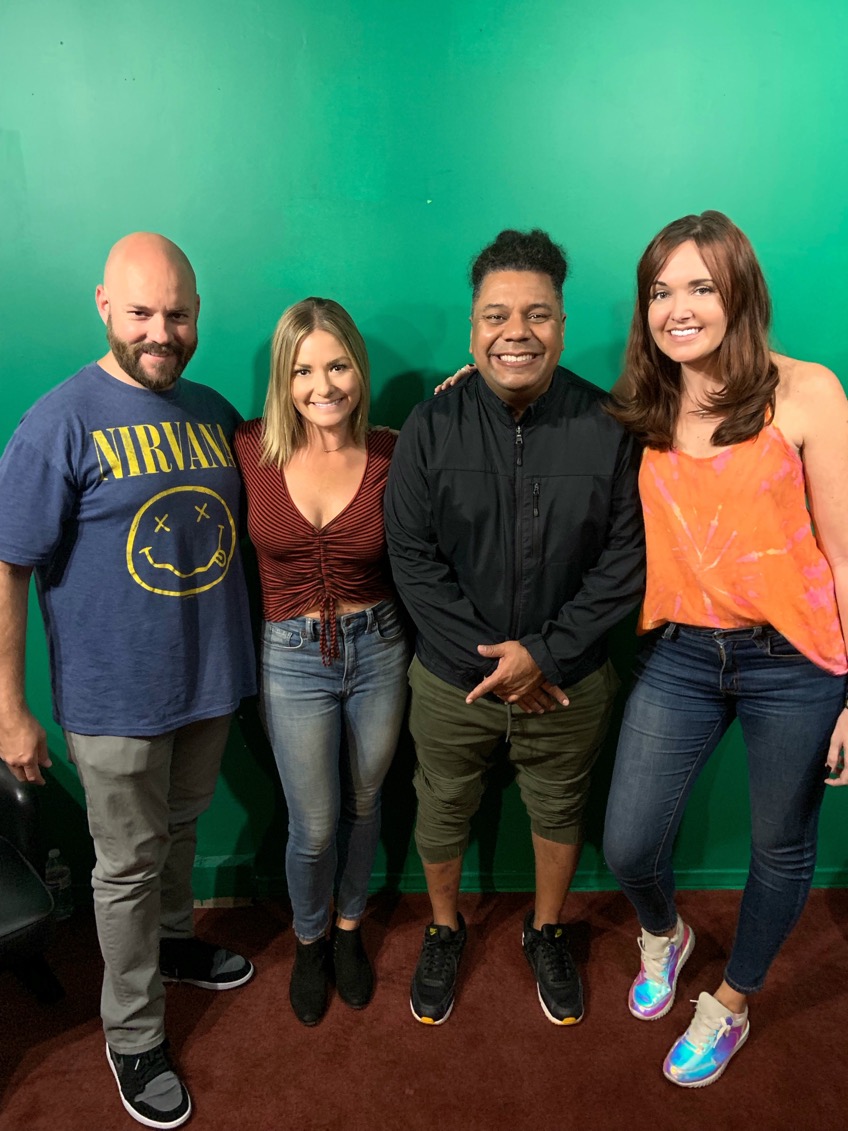 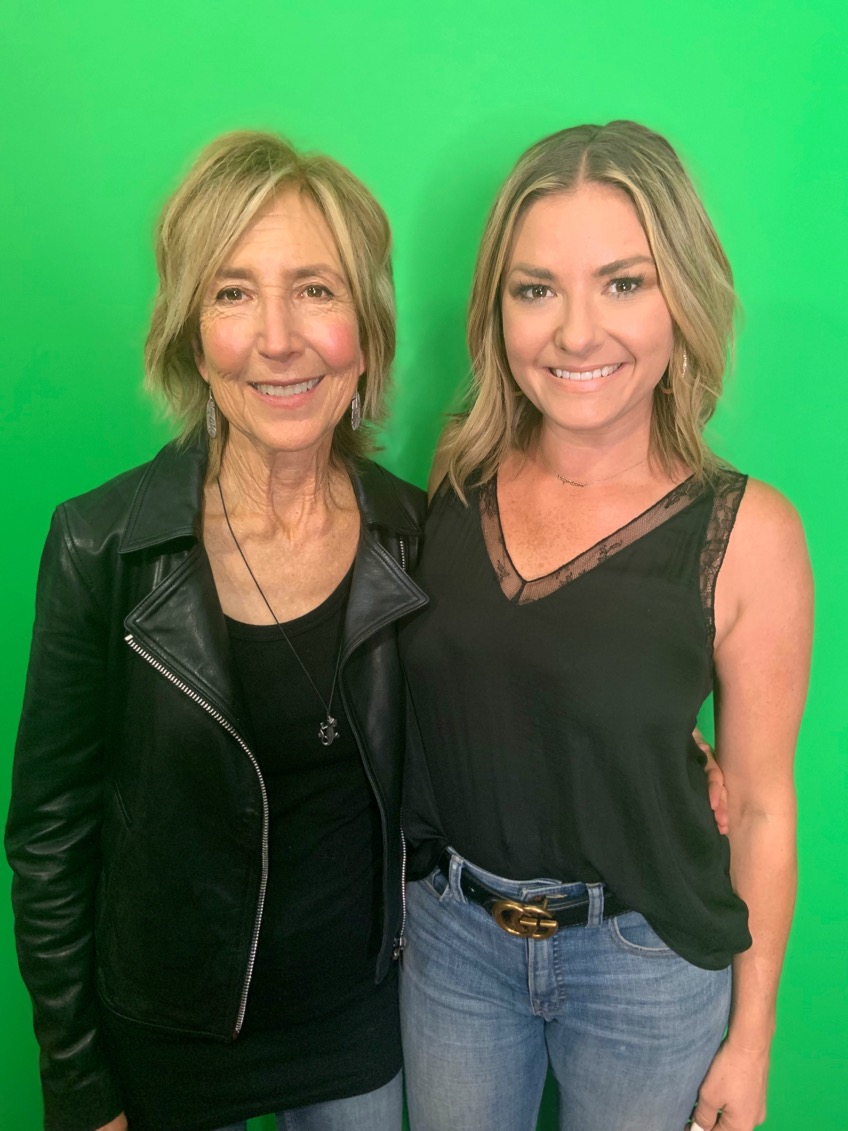 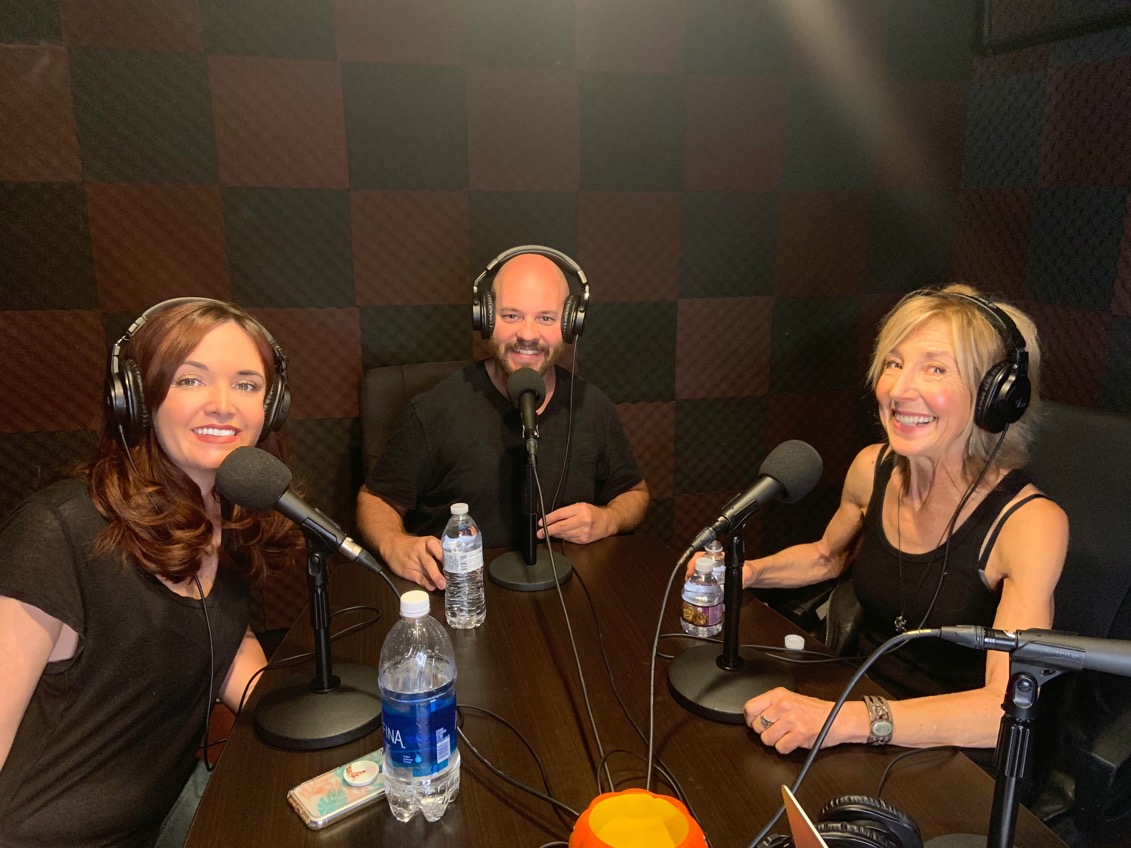 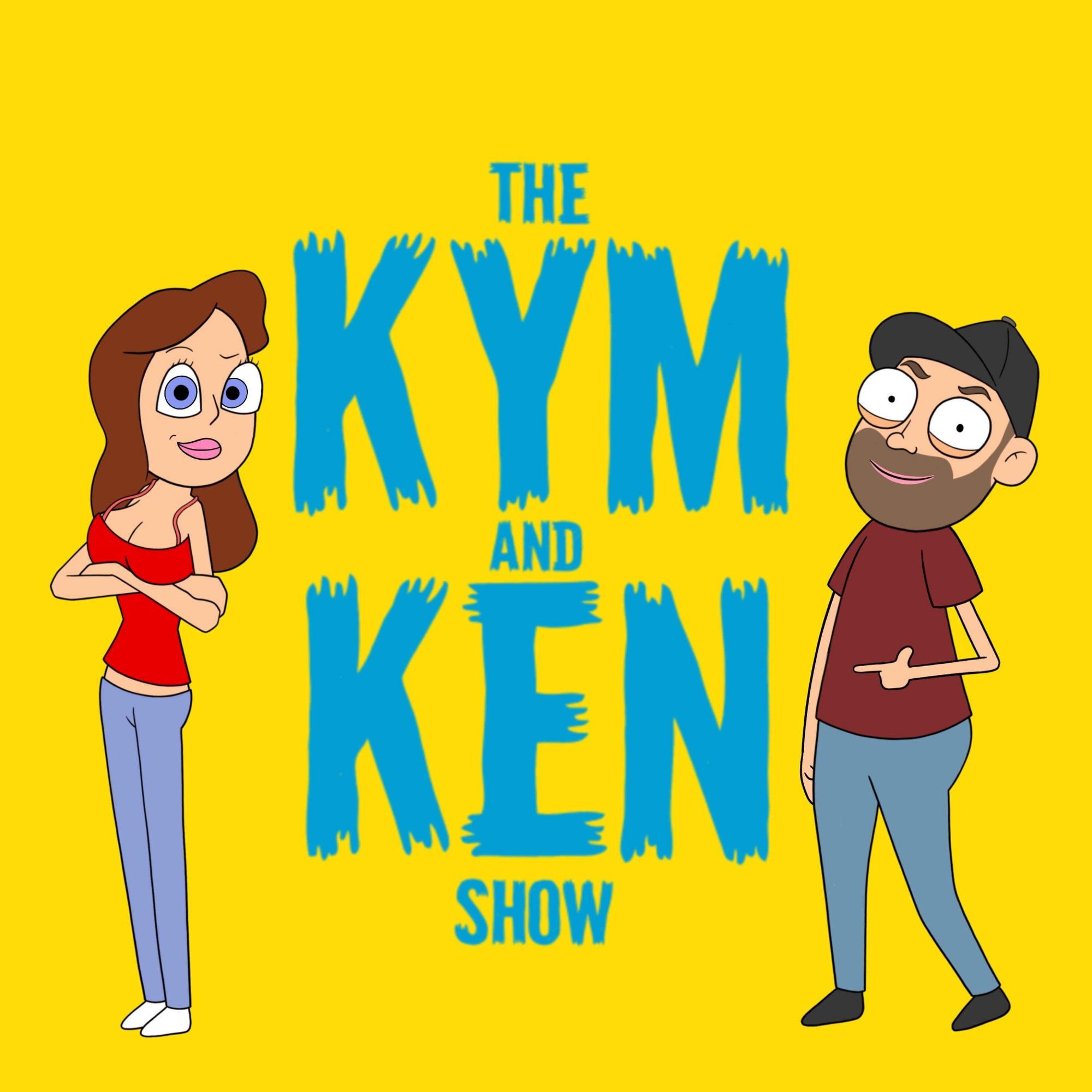