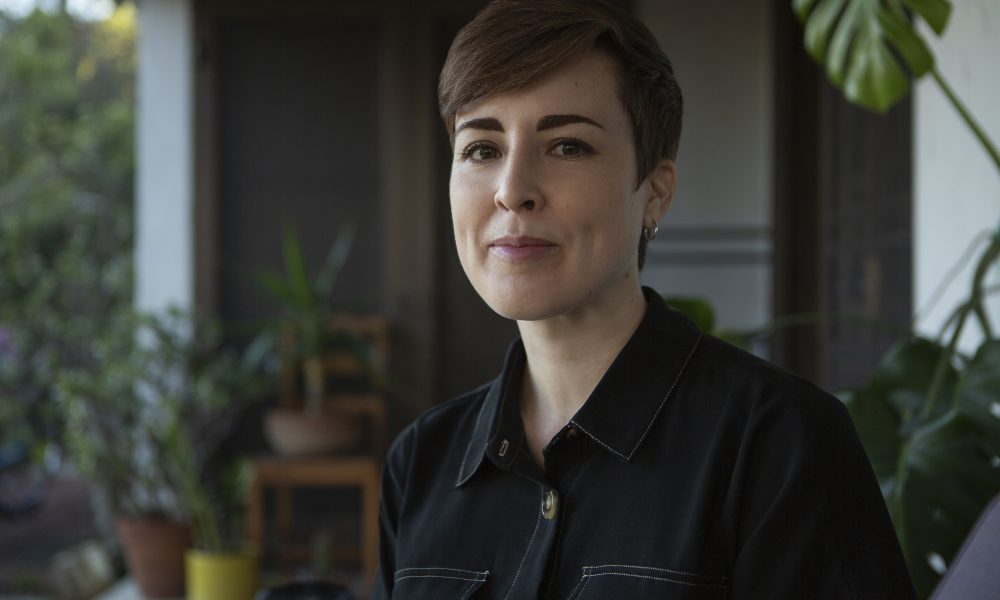 Today we’d like to introduce you to Asher Jelinsky.

So, before we jump into specific questions, why don’t you give us some details about you and your story.
I took a video production class in college on a whim and fell in love with it, but didn’t consider filmmaking as a career until several years later. Both my parents are scientists, so I didn’t really have a model of a working artist growing up. I majored in Media Studies and Public Health in undergrad and worked a bit in both fields while deciding which path to pursue. I produced videos for an HIV/AIDS hospice center in Austin, worked at a public health nonprofit in rural India and trained as an Emergency Medical Technician in the Bay Area.

Although I value my experiences in public health, I became disillusioned and questioned my place in causes that felt insurmountable and communities where I didn’t have roots. I still had a desire to tell stories, and filmmaking provided the space to explore the grey areas of humanity and make sense of human contradictions. I received my MFA in Directing at AFI where I wrote and directed MILLER & SON, a short film about a transwoman mechanic living in rural America who navigates her compartmentalized life. The film’s played at over 60 international film festivals, won the gold medal Student Academy Award, and recently got shortlisted for the Oscar in the Live Action Short category. It’s been wonderful that the film has been able to have this kind of reach and resonance. I’m currently working on developing my first feature and a tv pilot.

Great, so let’s dig a little deeper into the story – has it been an easy path overall and if not, what were the challenges you’ve had to overcome?
Film directing is not a linear career path with your traditional 9-5 schedule, and everyone has a different trajectory. Part of the challenge has been learning to accept the inherent risk involved and trust my own self-discipline and creative process. Filmmaking starts with the script and honing the story can be both grueling and gratifying. Every film presents its own challenges, and there is always a sense of discovery to creative problem solve in order to tell the best story.

We’d love to hear more about your work and what you are currently focused on. What else should we know?
I’m a director and writer of fiction and scripted content. The stories I tell are mostly character-driven dramas that explore nuanced relationships and outsider perspectives. As a nonbinary person, I have an interest in portraying gender nonconforming characters on screen and confronting traditional gender norms, though not all my ideas have queer content. I am interested in what’s communicated through silences, subtext, and visuals rather than heavy dialogue. My background in public health also informs my filmmaking as I have a desire to use the medium to create empathy.

What moment in your career do you look back most fondly on?
I’m proud of how hard I worked on MILLER & SON, from story development and working with the actors, to creating a cohesive look with the cinematographer and production designer. Making a movie takes endurance. It can be fun to be recognized at festivals, but the real pride comes from knowing how much effort went into the production. 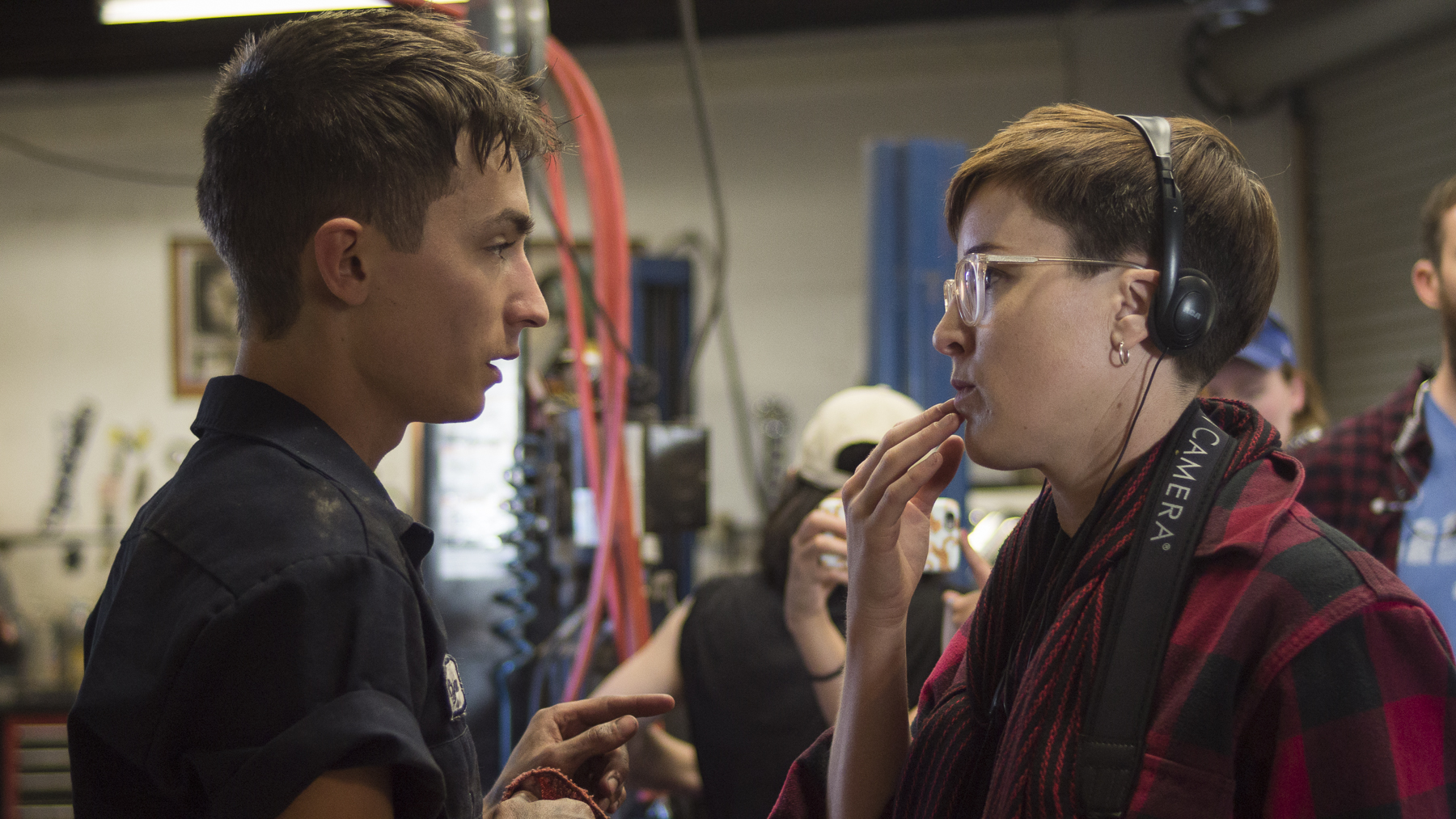 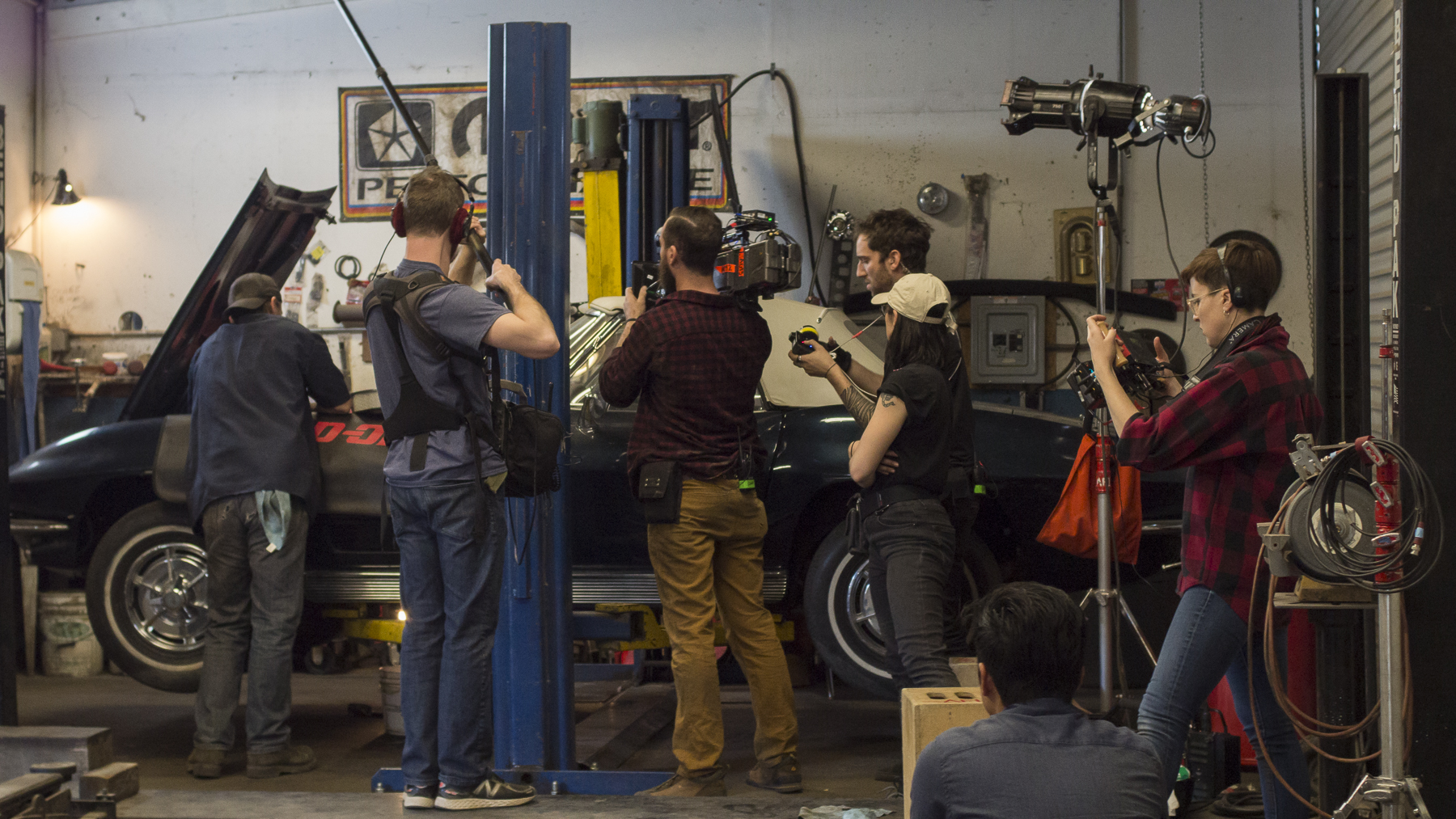 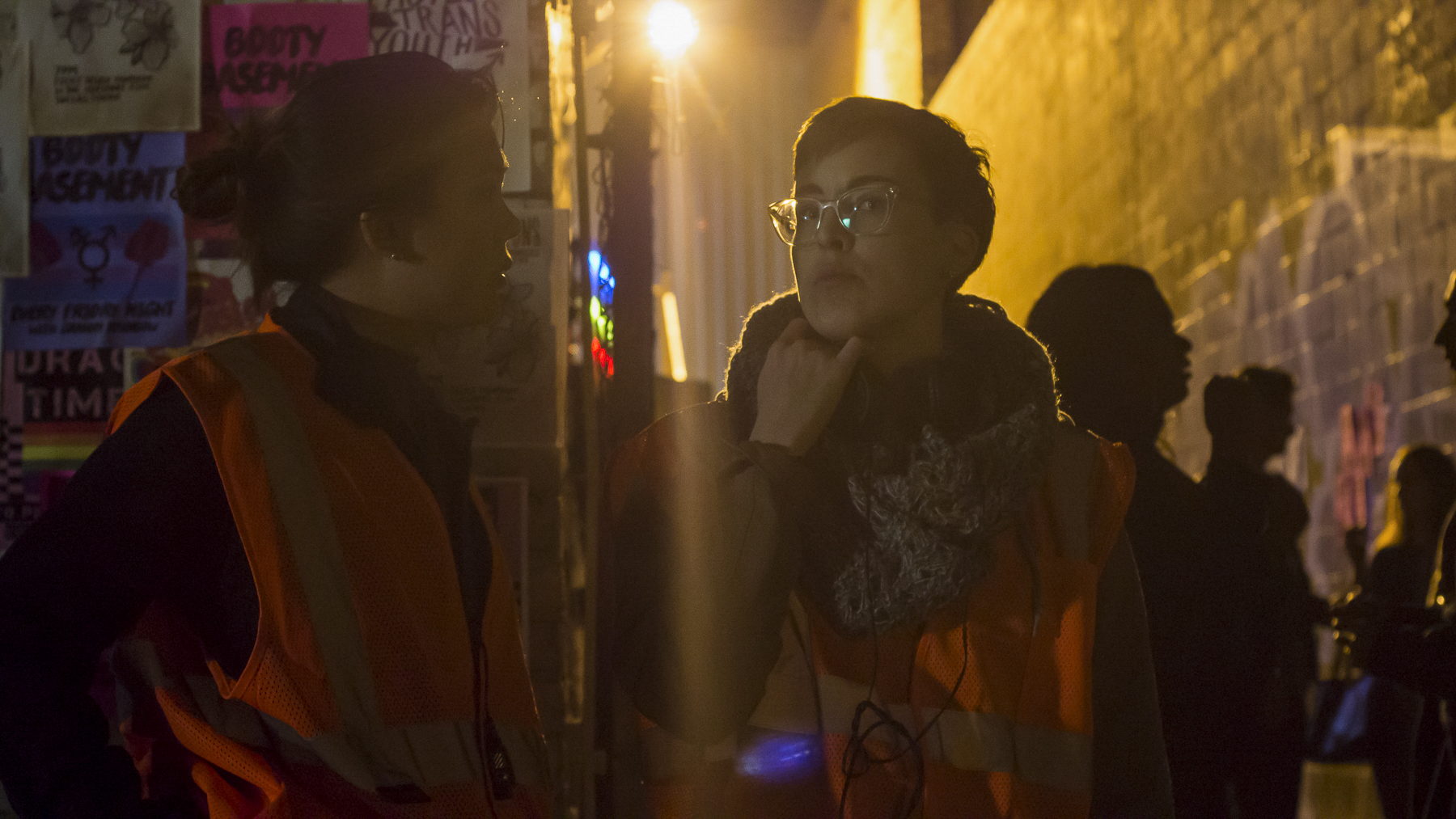 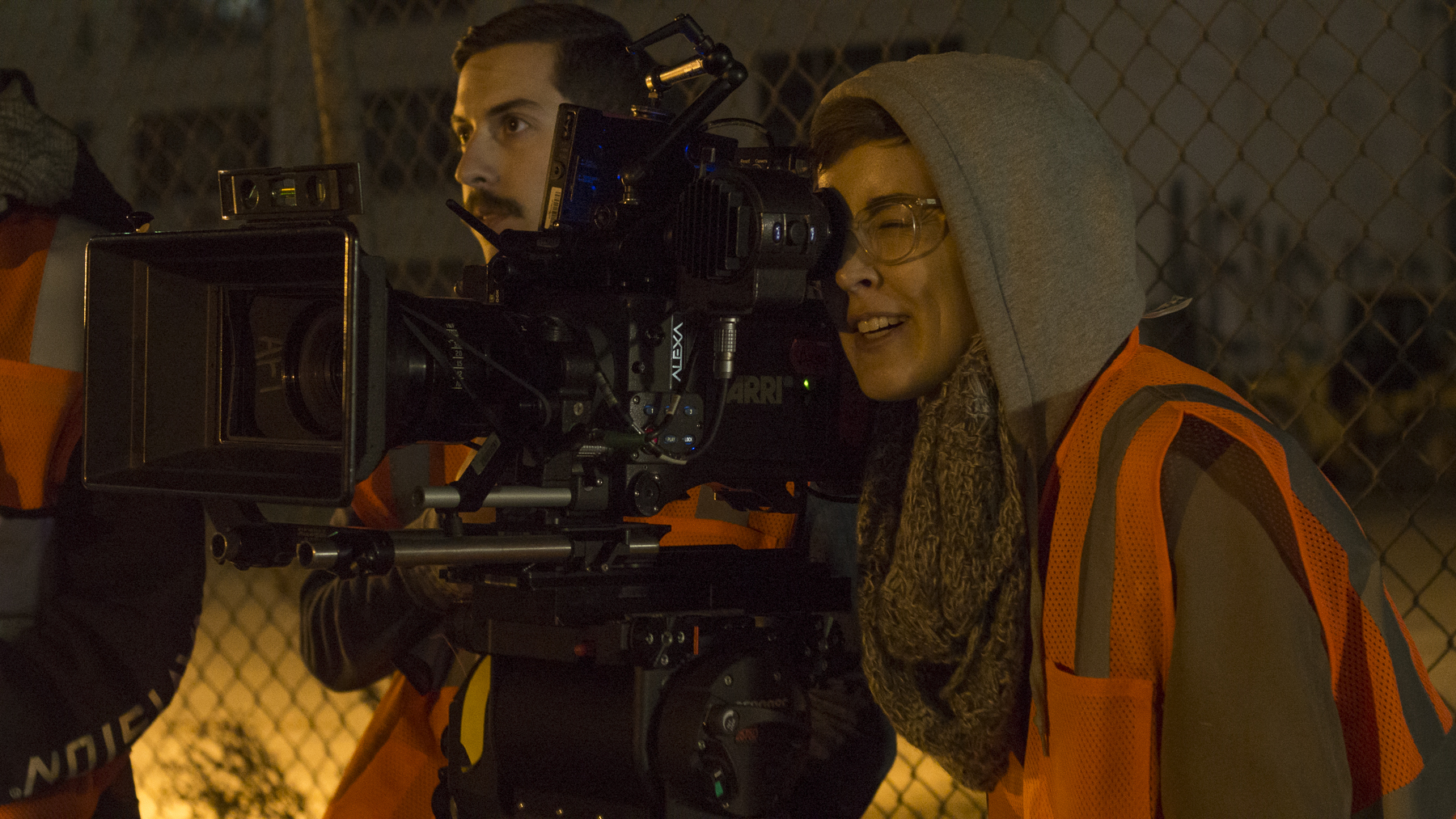