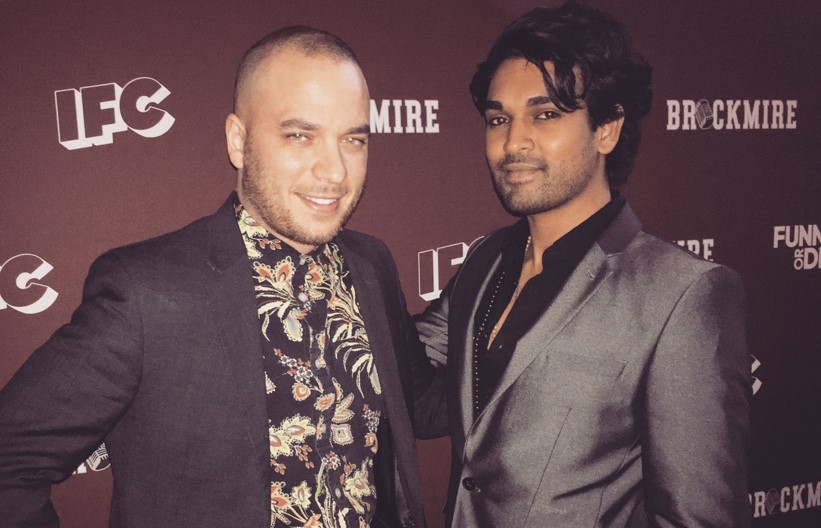 Today we’d like to introduce you to Ash McNair.

Thanks for sharing your story with us Ash. So, let’s start at the beginning and we can move on from there.
I moved here from London when I turned 21 to study at the American Academy of Dramatic Arts in Hollywood. My first professional role was on Entourage shortly after I left school – I had about three lines but I was a huge fan of the show and at the time it felt like I’d won the lottery. Since then I’ve been auditioning and working on shows and films here and there but it wasn’t until I decided to start writing and producing my own work that I really felt fulfilled as an artist. Writing my own screenplays led me to form my own production company, Goosemango Films with my writing partner Enzo Cellucci. Together we are currently in pre-production on several independent films.

We’re always bombarded by how great it is to pursue your passion, etc – but we’ve spoken with enough people to know that it’s not always easy. Overall, would you say things have been easy for you?
It definitely has not been a smooth road, as any actor will tell you – or any artist for that matter. Everybody has their struggles, the ups and downs, lean times and so on. Mine weren’t that different from anybody else – I feel most people can relate to the feeling of being broke, living paycheck to paycheck, artistic and creative frustration. For me, the most frustrating thing about this industry was being typecast because of my color, being a brown, British Indian guy, often with a beard – you can imagine what type of roles I went out for pretty constantly, especially when diversity in this industry was much less prominent. As an actor on the bottom rung of the ladder, there aren’t many great roles trickling down your way so it can be pretty easy to feel creatively frustrated when the work you do go in for, you aren’t totally inspired by. It’s important to figure out how to keep your creativity flowing during the challenging times.

So let’s switch gears a bit and go into the Goosemango Films story. Tell us more about the business.
Goosemango Films is a production company owned by myself and my creative partner, Enzo Cellucci. We are currently producing a variety of short and feature-length films. The film we are currently working on is called ‘Class’ which we both wrote together. We are also producing, directing and starring in it so we feel pretty proud of that! I think what sets us apart from others is that we are a duo from two vastly different backgrounds, coming together creatively with our own individual styles and experiences, but also with a unity of purpose and vision. We aim to push the envelope a bit, we don’t want to create stuff that’s already been done. We are making the movies we would like to go and see and that’s really where the joy comes from.

Has luck played a meaningful role in your life and business?
Luck has played a huge part in my life, both personally and professionally. But I do believe that luck, or fortune/fate – whatever you want to call it, can be helped along through a state of mind. An outlook of positivity and gratitude sort of attracts a bit of luck, at least I’ve found this to be the case from personal experience. Cultivating that state of mind and attitude towards your work and other people act as a bit of a magnet. There’s real magic in kindness and gratitude. 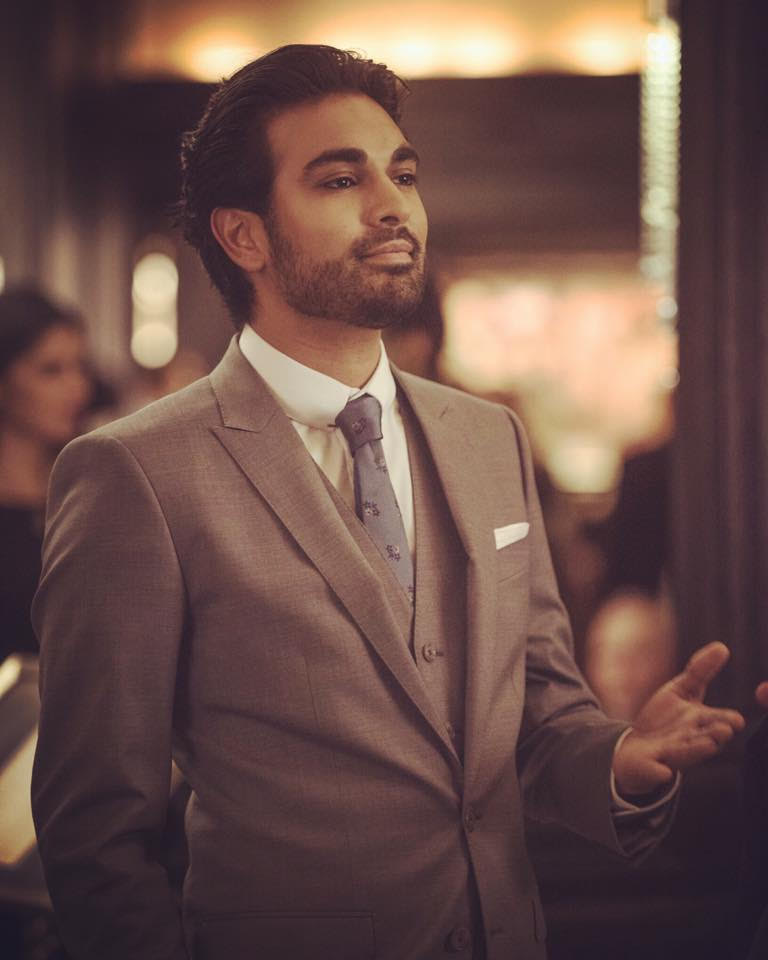 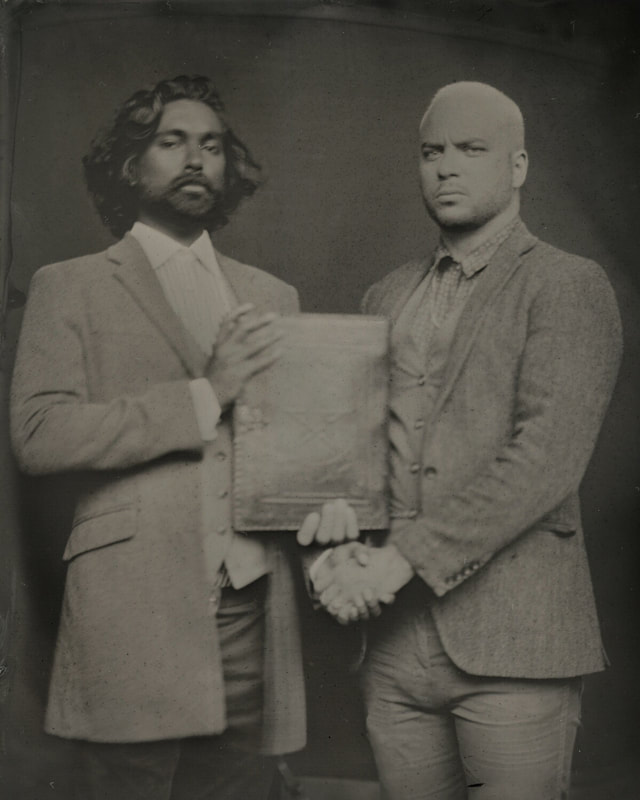 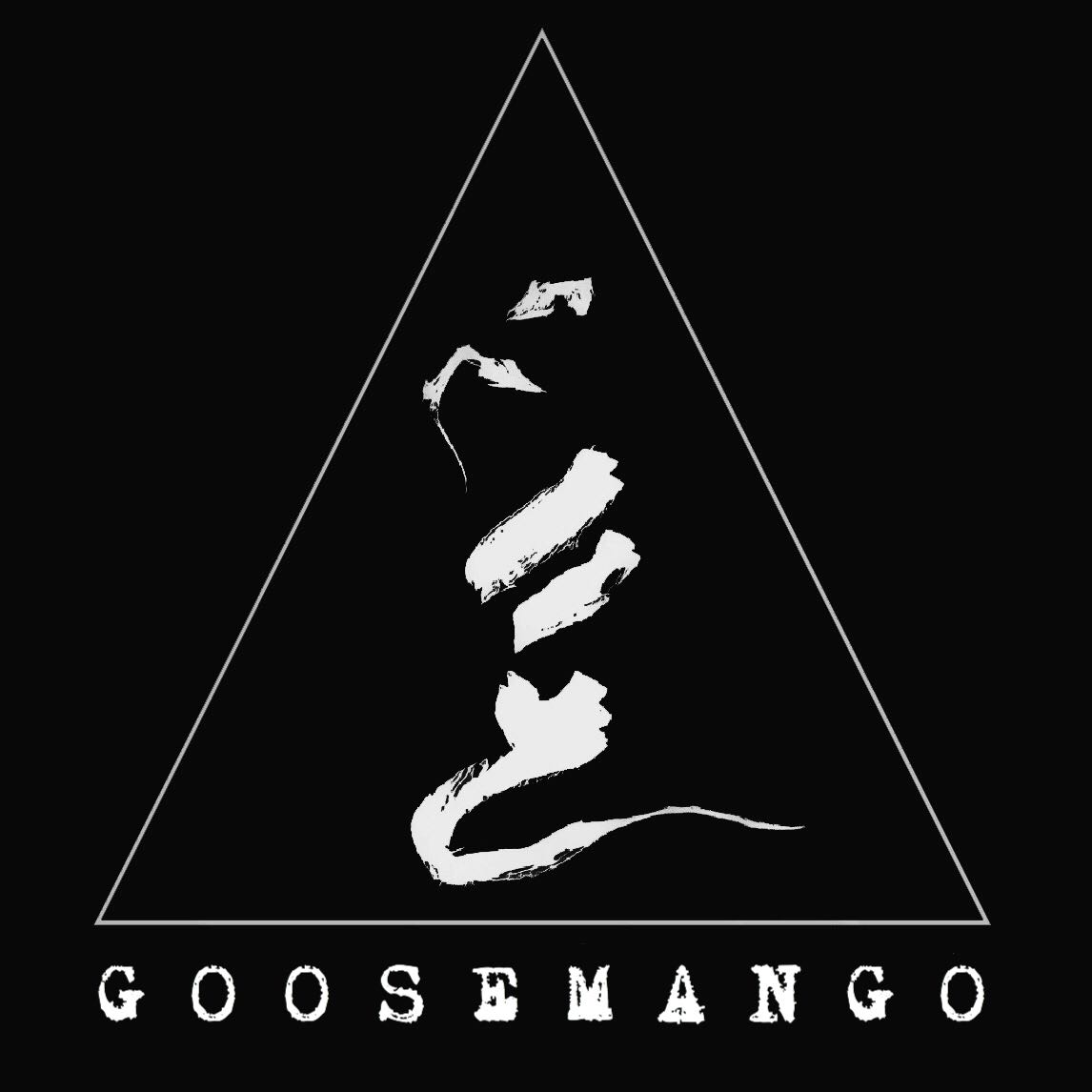 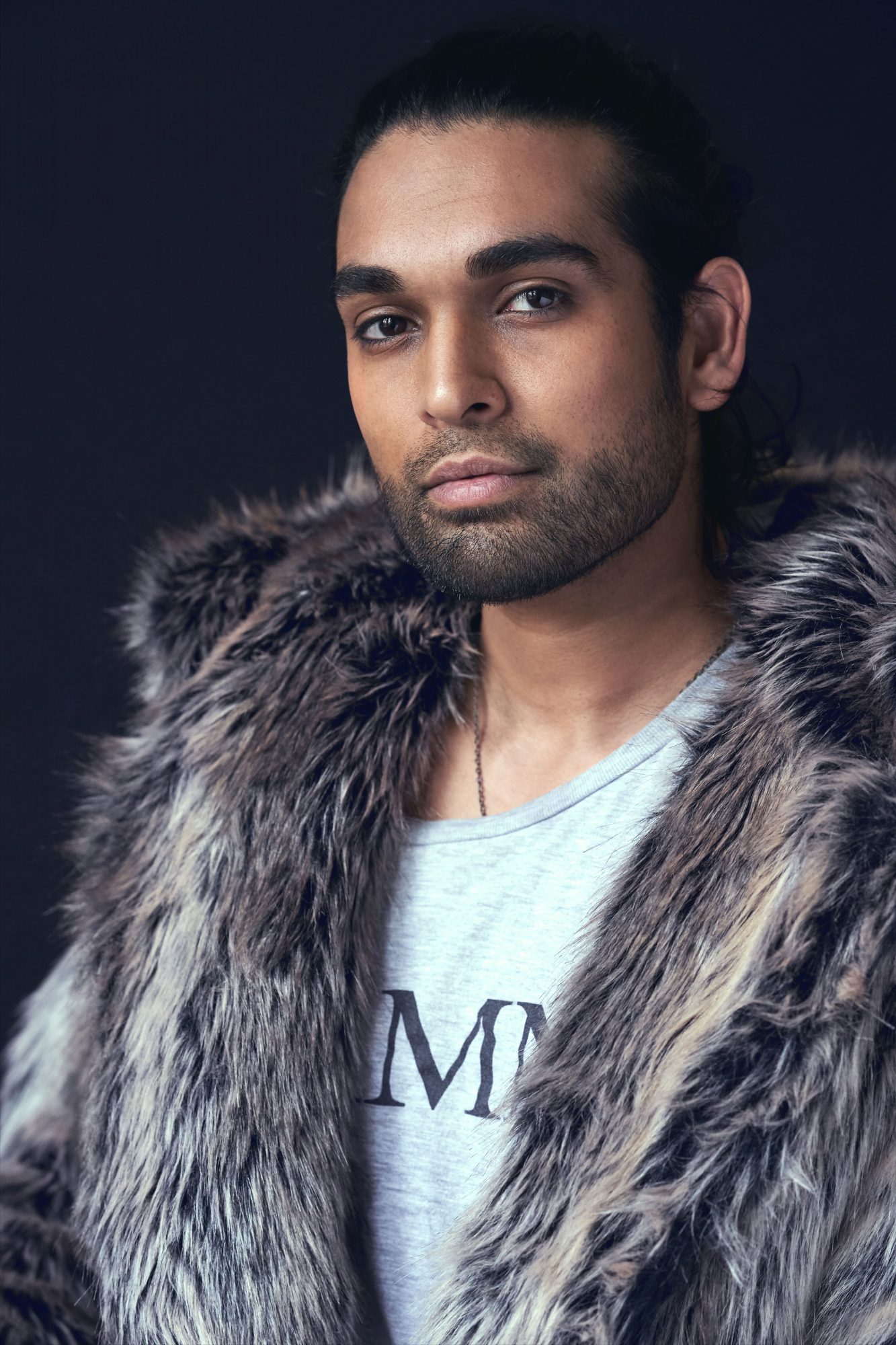