Meet Aseem: the brown guy that won’t STFU about mental health for POCs 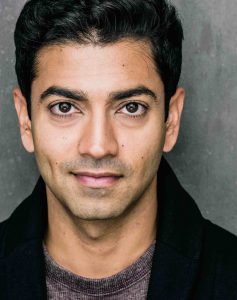 Today we’d like to introduce you to Aseem Tiwari.

Aseem, please share your story with us. How did you get to where you are today?
My story ranges from being an Indian-American immigrant to working as an investment banker while chasing the American Dream, to entertainment in India, followed by LA/NYC the past few years. But what I’d really like to talk about is mental health as a person of color. I feel like I found my niche, within my passion for entertainment, in the past couple of years.

This story begins with a panic attack where I passed out during a callback audition about three years ago. Please keep in mind that I’m an immigrant, raised by a bad-ass single mother, so my conditioning is survival. I had no knowledge of mental health and saw it as a weakness that one can move past if you can just… “be strong”. That’s the name of my pilot that I recently started pitching around Hollywood but I digress. Let’s get back to the story. Let me see how I can be brief here. That panic attack, which I refused to believe was such, led to me living with my mom for a month because I couldn’t function. The constant dizziness prevented me from working or even operating a motor vehicle. After having various tests such as an EKG, etc., my new primary care physician told me I likely just had anxiety and I had to change up my life and deal with my mental health. I was given Xanax at first and then a might lighter dose of an anti-anxiety pill shortly thereafter. FYI, Xanax will make you a zombie so maybe avoid if you need to use your brain but I’m not a doctor so consult one. I hope none of you try to sue me for poor medical guidance. Actually, I think you’d sue Voyage so I should be fine. This will obviously be edited out. So, the journey through mental health as a person of color and immigrant that would follow led me to write about it and that’s what led me to my current status of being a commissioned writer for the screen. It’s all fairly new but I’m excited about digging deep and telling stories about the unsaid.

We’re always bombarded by how great it is to pursue your passion, etc – but we’ve spoken with enough people to know that it’s not always easy. Overall, would you say things have been easy for you?
There is nothing smooth about anything in entertainment. If anyone tells you their journey is smooth, they’re either lying or super privileged. My road into entertainment started from being an assistant director in India to being an actor and now a writer. I would say I’ve faced the biggest obstacles in the acting world. That is one tough path and I would not encourage it unless there’s nothing else that makes you happy. But we live in LA and have heard this tale a million times.

We’d love to hear more about your work and what you are currently focused on. What else should we know?
I’m a writer and actor. I’ve done some shows as an actor but my greatest accomplishment is an independent called Normal. It’s my attempt at normalizing brown folks in America. The film deals with love and what happens when love and physical attraction dissipates. It digs into human behavior and how we’ve been conditioned to accept societal norms. My pride comes from the fact that my team told that story without labeling the lead character, an Indian-American immigrant, at all. My director steered clear of any stereotypes we see in major Hollywood films and TV shows. My latest developments include writing about people of color with mental health issues through a comedy called Be Strong, which is currently in development and taking a Best Selling book to screen for the Indian market.

How do you think the industry will change over the next decade?
I believe we’re going through the greatest seismic shift of all time in the entertainment industry with technology changing the way we consume content. Digital or streaming has changed the game and will continue to do so as the younger folks age up. I am a big believer in seizing opportunities and think this is a very exciting time for anyone that’s willing to embrace change. 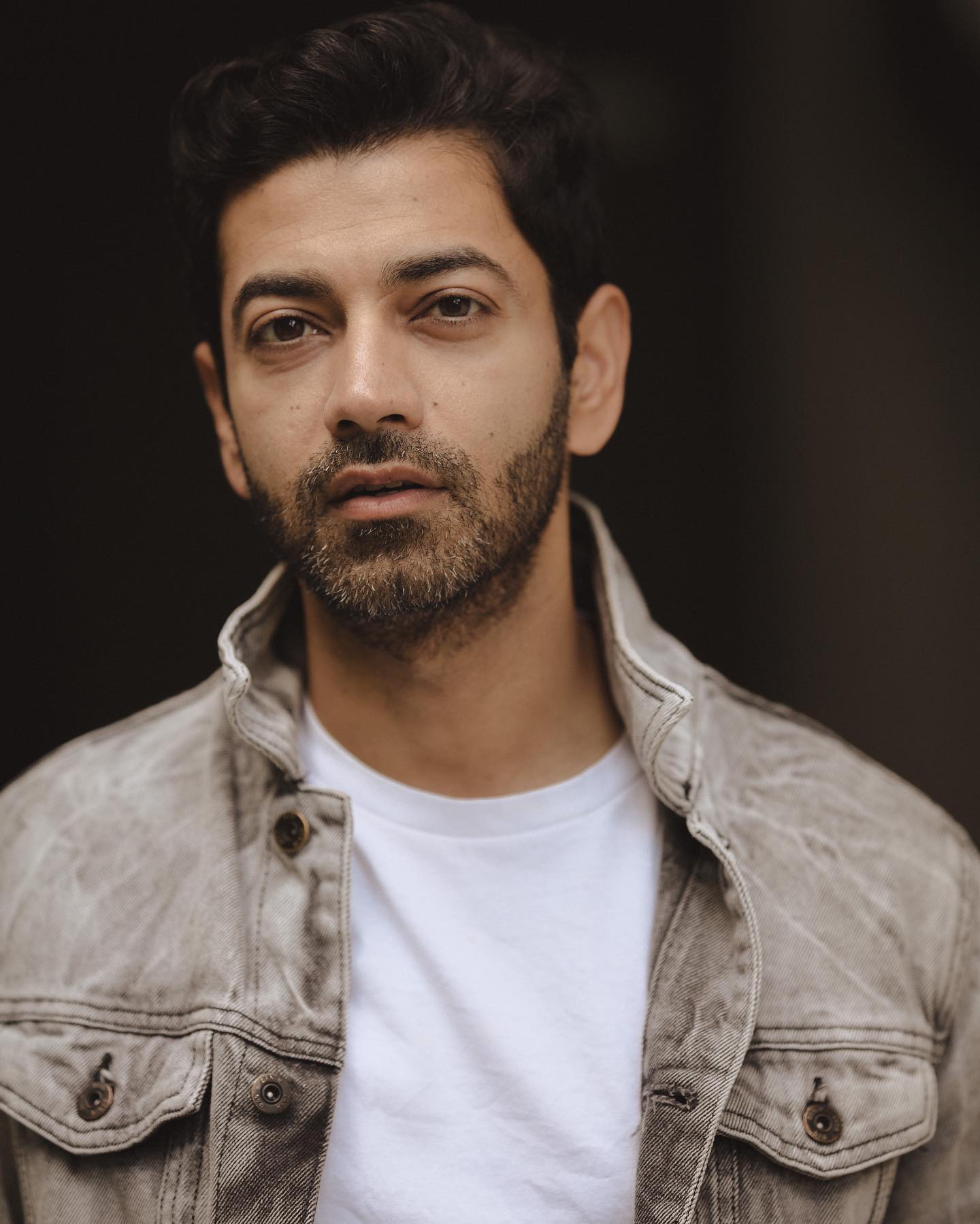 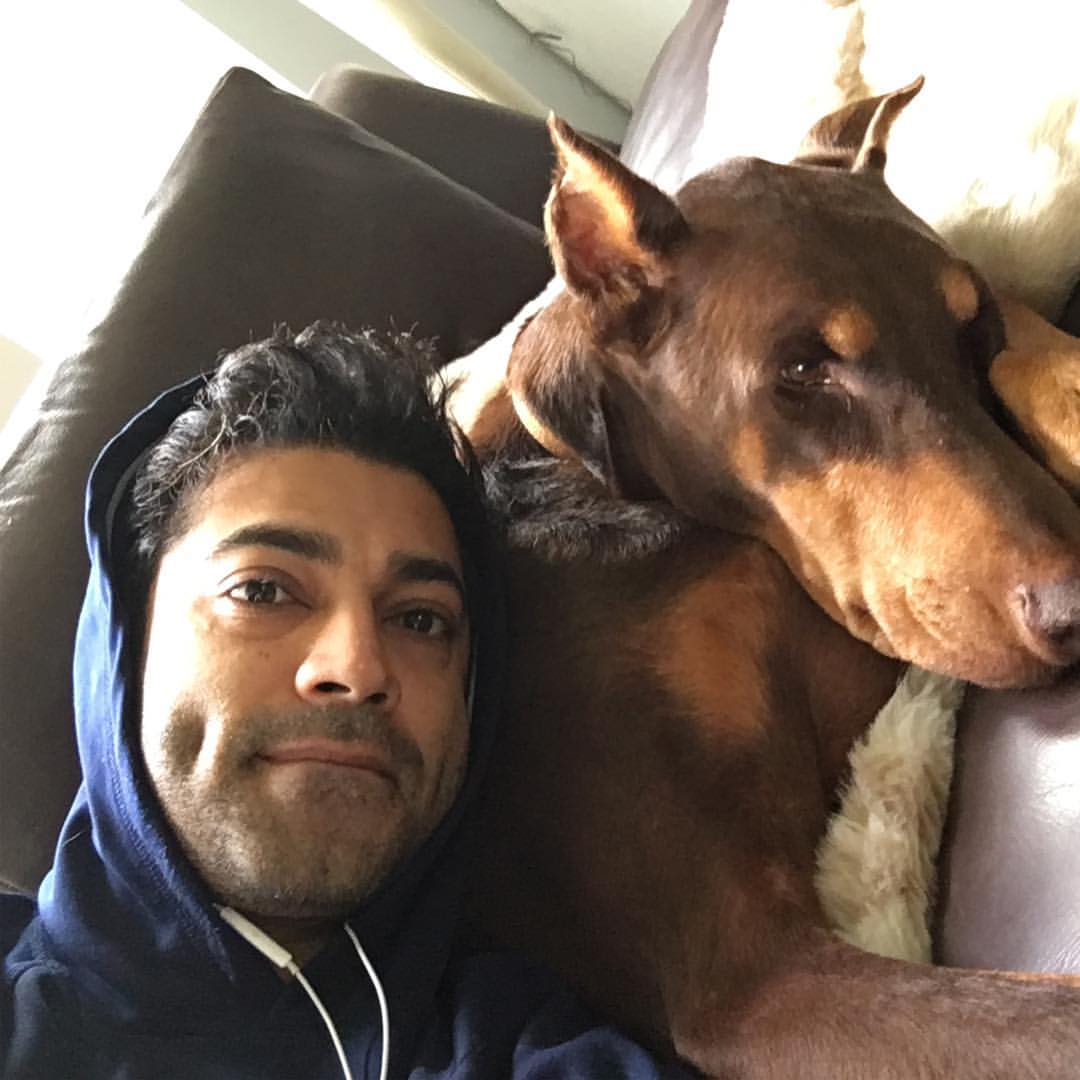 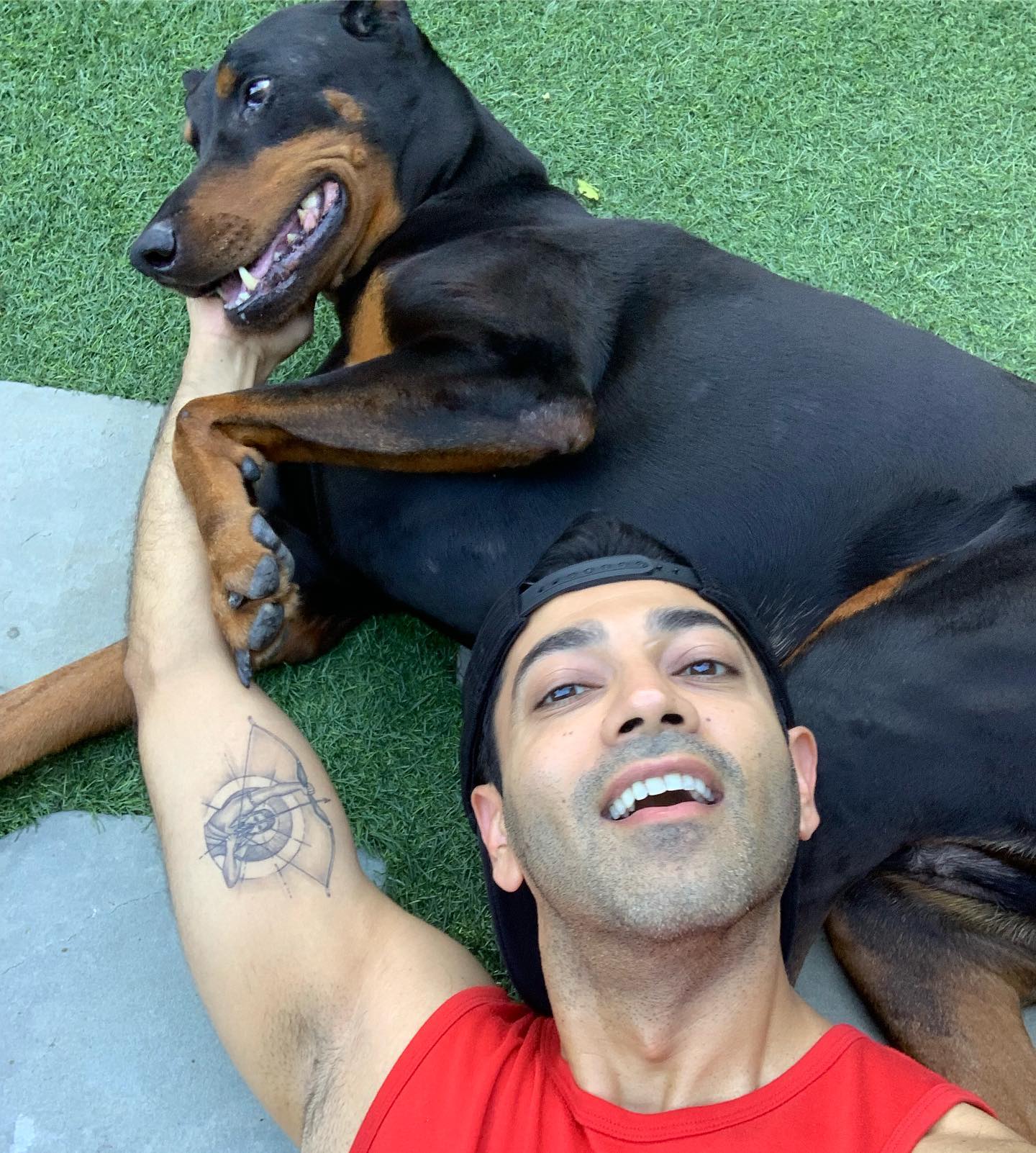 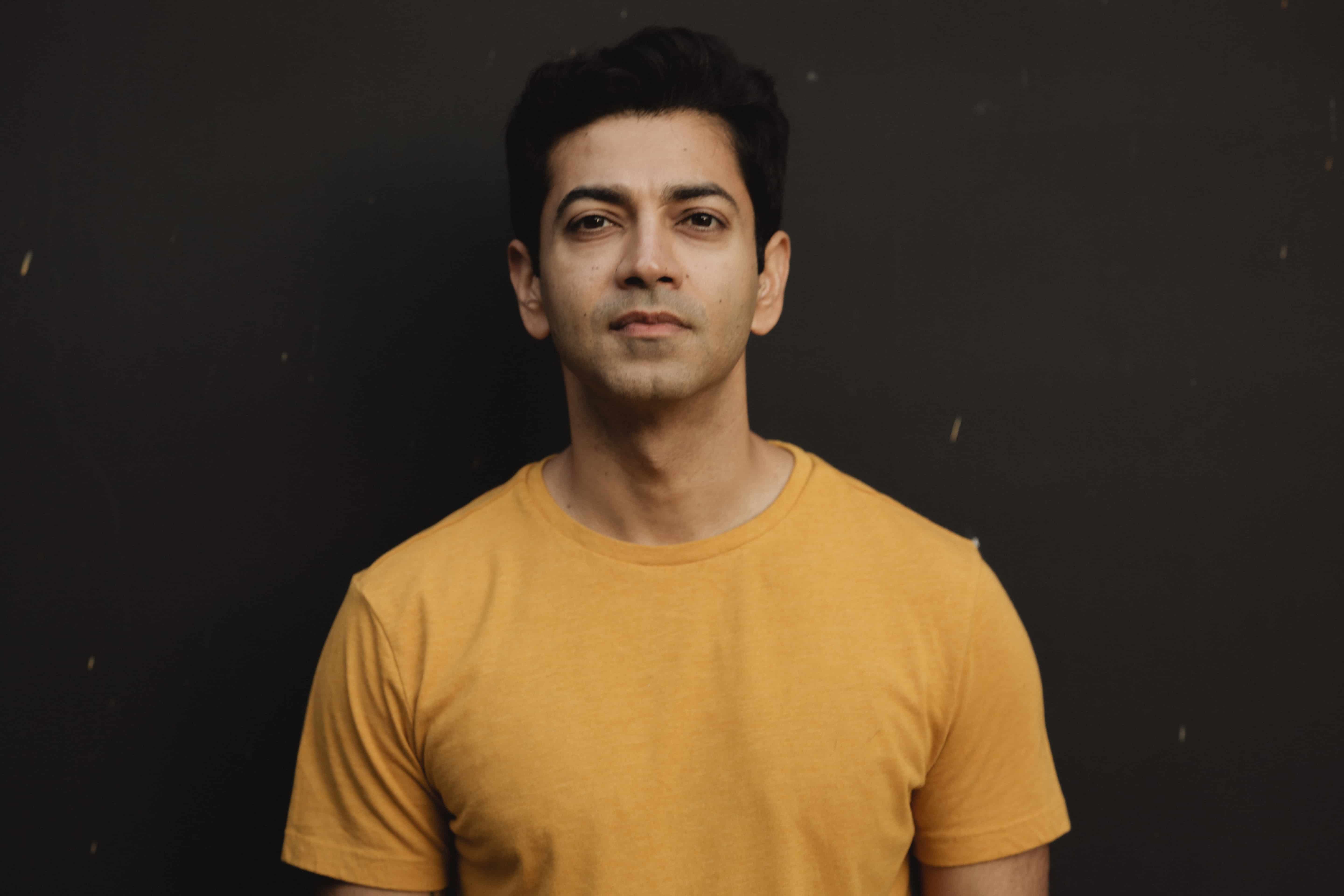 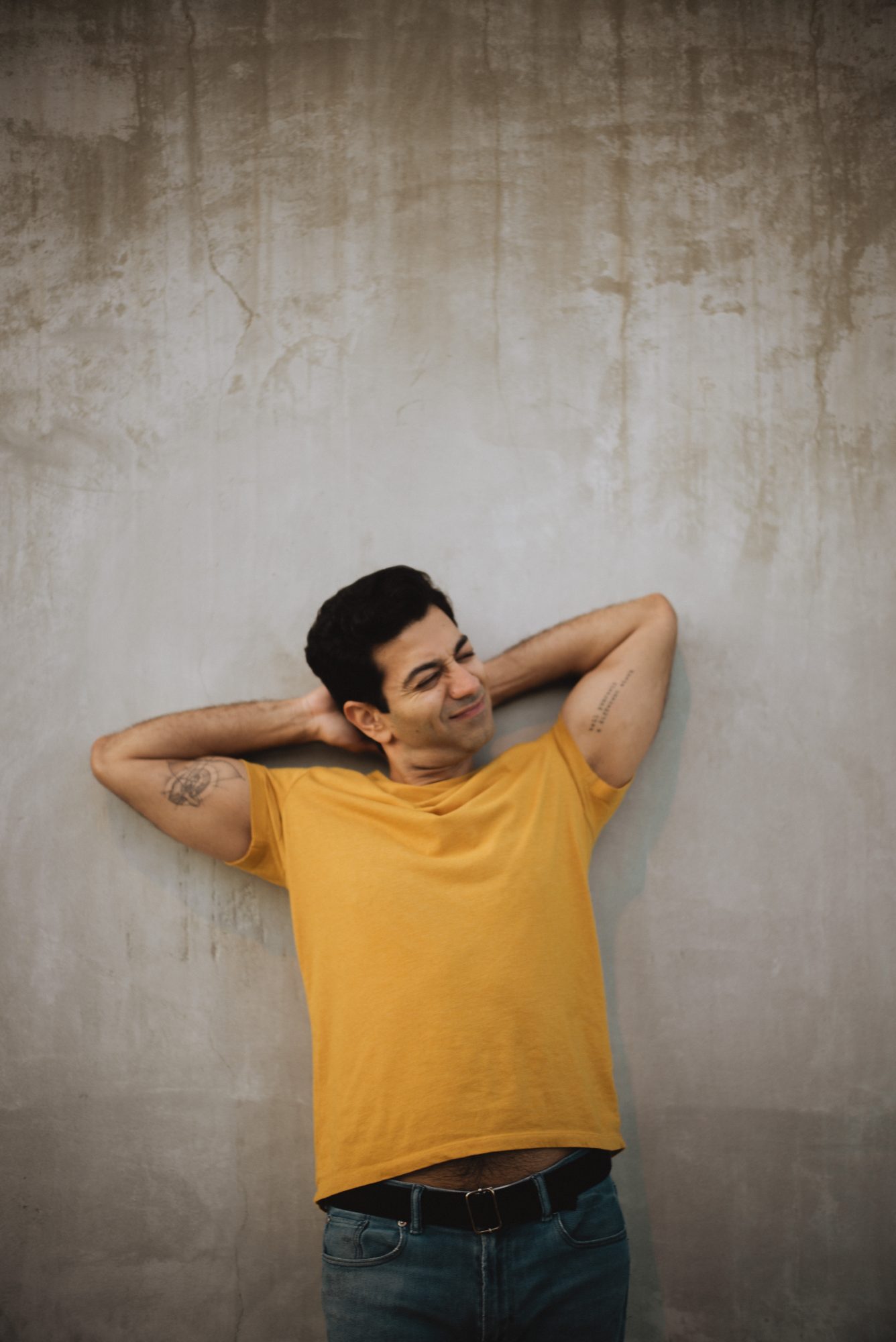