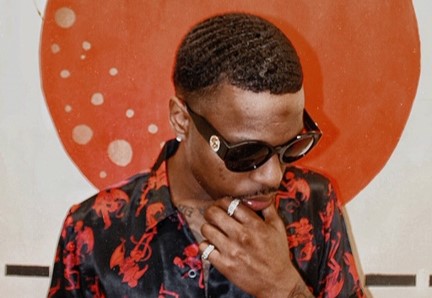 So, before we jump into specific questions, why don’t you give us some details about you and your story.
I’m from Chicago South Side, born and raised. My origins originate from Nassau, Bahamas, where most of family on my mother’s side resides. I made a name for myself in the Chicago music scene several years ago originally linking up with engineer Rich Laurel and building my name working with a slew of artists such as King Louie, Dreezy, Z-Money, etc. From then on, I have made a name for myself with songs on the radio and clubs all through Chicago. Within the last two years, I started actively creating alongside the talented producer/engineer, who is now my partner/producer, Shake & Bake. We made a slew of hits that gained heavy traction most notable “Whip” and “Yup”.

I recently made a move from Chicago to LA, with my producer, Shake, to finish up my upcoming album “MOVIE”. Initially, I made a move to LA for several deal negotiations after my first hit single “Whip” took off in Chicago in all the clubs, strip clubs, on the radio, and across the internet. Shake & Bake and I have created a lane and wave for ourselves as we dropped follow up singles such as “YUP” and “No Maybelline” with hard/dark 808s, wavy melodic sounds, and complex melodies that hit hard (especially off of controlled substances) when you listen to my music.

I always wanted to understand the feeling artist such as Rick James, Jimi Hendrix, etc. felt as they created such a unique style of music. These artists and more inspire me as I’m coming into my own unique sound while working on this upcoming album [Movie].

As of lately, people can say that I’ve run under the radar giving only a glimpse of myself and my music, here and there, as we create a new sound and new feeling on this album. Sometimes, less is more. We hope to give people a real-life rush and feeling of what we really feel ourselves as they listen to my music, follow my fashion/drip, and watch my lifestyle. We recently flew back to Nassau, Bahamas to create a documentary that gives an in-depth look into my roots and the real estate I’m building with my brothers out there. We are set to release the documentary, new merch, and album as a package dropping as early April 2020.

Overall, has it been relatively smooth? If not, what were some of the struggles along the way?
Choosing to be an independent artist and managing my own label, Movie Mafia LLC, means doing virtually everything on my own which makes it difficult to have an entirely smooth ride to success. However, I believe anything worth having is worth working hard for, struggles and all. Coming up in Chicago, no one is going to give you a handout nor give you respect without earning it first. Truth be told, most people won’t even believe in you whole-heatedly.

When I first starting taking music seriously and stepped outside the box of what all my other family members were doing from Chicago to Nassau, I don’t think anyone took it as serious as I did or even realized just how far I could/would take it. You definitely have to earn your keep and put in the work. Anybody from my city will tell you that I’ve put in years of work, did countless shows/showcases, and put countless hours in the studio working on my craft before I was able to build a real buzz in Chicago. Chicago can be a city full of support and love and also in the same breath can be a city full of hate and competition.

Learning how to navigate through my city molded me to be able to make it anywhere! My struggle is my greatest asset. To this day, I’m still working, trying to become a bigger and better star as my name grows from city to city. Learning how to move independently is something I’m still piecing together, and I’ve come to learn that with every mistake comes with a valuable lesson that you have to be sure to pick up on. Strategically choosing the right next moves as well as the right team of people around you is critical to the success of any artist.

We’d love to hear more about your work.
First and foremost, I’m the hook god. My hooks are catchy/infectious/in the pocket every time. My adlibs are very distinguishable “WE DID IT WE DID IT WE DID IT”/”MOVIE”/”ASA ASA”… etc.

On every feature, people know it’s me because of these adlibs and more, the same way they would recognize a Michael Jackson or 2Chainz adlibs as soon as they heard it. My style is unique. I wear glasses a lot, especially in the club. I wear a lot of tracksuits or silk button-ups, unbuttoned with no shirt under just showing off my shoes, jewelry, design accessories, and tattoos.

What is “success” or “successful” for you?
Success to me is ultimately measured differently for everyone. I believe success has nothing to do with how many followers you have on social media, or how much money you have or none of the superficial things in life. I believe success comes from within whatever goals you set for yourself and achieving those goals.

Success comes from the legacy you leave behind from the life you wanted to live. Succeeding on making yourself and others around you better is success in my eyes. Being an inspiration to anyone showing that you can truly be whatever you put your mind to… You can conquer any goal you set, that is success to me. That is happiness. 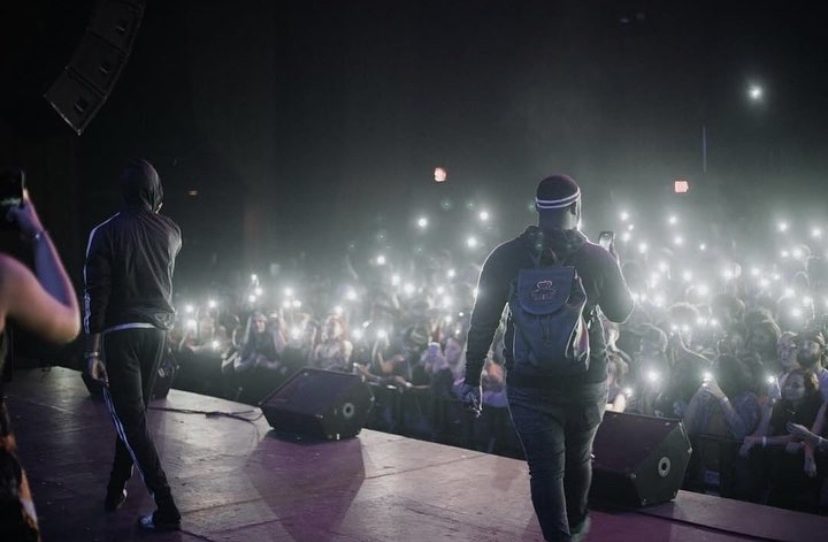 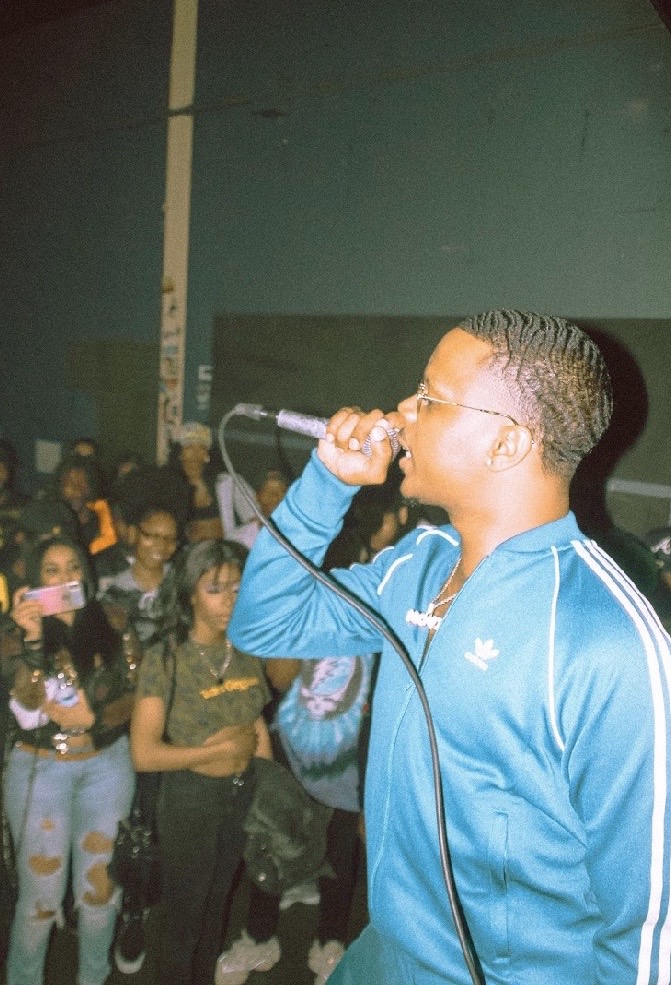 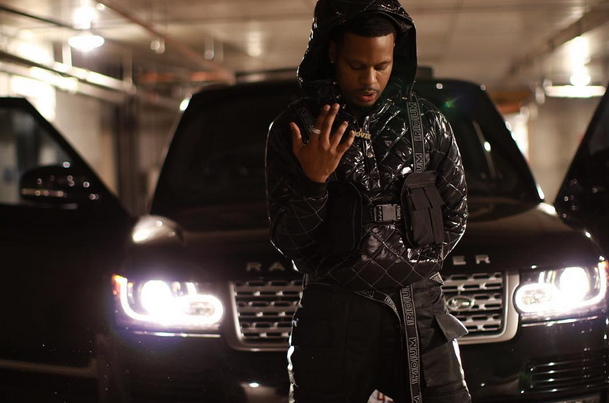