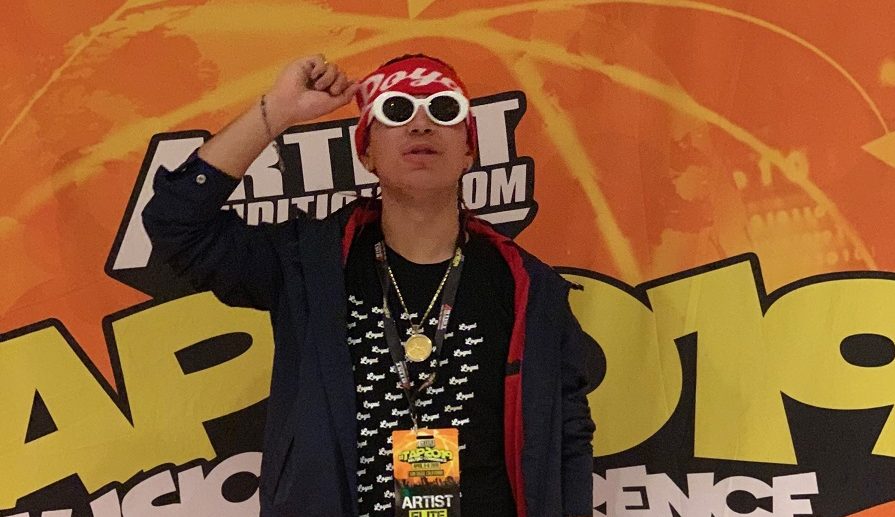 Today we’d like to introduce you to Arturo Macias Sanchez. Him and his team share his story with us below.

Please kick things off for us with some background on the story.
Arthur Sanchez, born Arturo Macias Sanchez, is a Bay Area native hip-hop and Latin trap artist who aspires to change the sound of hip-hop with his diverse styles and flows, which have already captivated many people across the globe. Arthur Sanchez began his journey at only four years old, knowing that music made him different and happy. At a young age, he began saving money and working on weekends to afford a time slot at a professional recording studio. In 2012, he used the money he had saved to record his first song, “Ive Been Watching you,” at UGMX Studios in San Jose, CA. At 12 years old, he had his first professionally recorded song and began to share his sound and grow his name, “LilAmMusic,” on SoundCloud and social media platforms.

However, his steady rise came to an end in late 2013, when he lost his grandpa and decided to take a break from music. After being absent from the music scene, he came back stronger and more focused in 2018, with a new look, style, and name, “Arthur Sanchez.” He quickly managed to land features with artists from Colombia, Slovakia, Toronto and New Jersey, creating tracks which he plans to drop later in 2020. As he continues to evolve his sound and drop music left, right and center, Arthur Sanchez might just be your next up-and-coming favorite artist.

Overall, has it been relatively smooth? If not, what were some of the struggles along the way?
It definitely hasn’t been a smooth road. The struggles of an independent artist/ entrepreneur are tough. The biggest challenge is having people believe in your vision/ideas. Starting out, you don’t know which way to go, many are out there to scam such individuals with no knowledge in the industry not just the music industry but any industry in general. One not knowing who to call for help falls in the hands of many who promise to take your vision to the next level but just end up taking your money and vanishing. That has to be the biggest challenge of them all having to experience fake dreams that others promise you. and definitely all the people who doubt you because your goals may sound too silly to them until they see those goals taking shape.

Can you give our readers some background on your music?
Arthur Sanchez is my brand and it’s my musician name. The type of business I run is my brand, but also it’s a helpful tool for artists who need the support to get started in the music industry. I am currently working with a Colombian artist to help his music reach new fans and ears.

Any shoutouts? Who else deserves credit in this story – who has played a meaningful role?
I always believe your parents deserve all the credit they can get, its been a tough road and unfortunately in this industry, you are on your own from the start until you start to make noise, that’s when you start seeing people want to get involved with you. 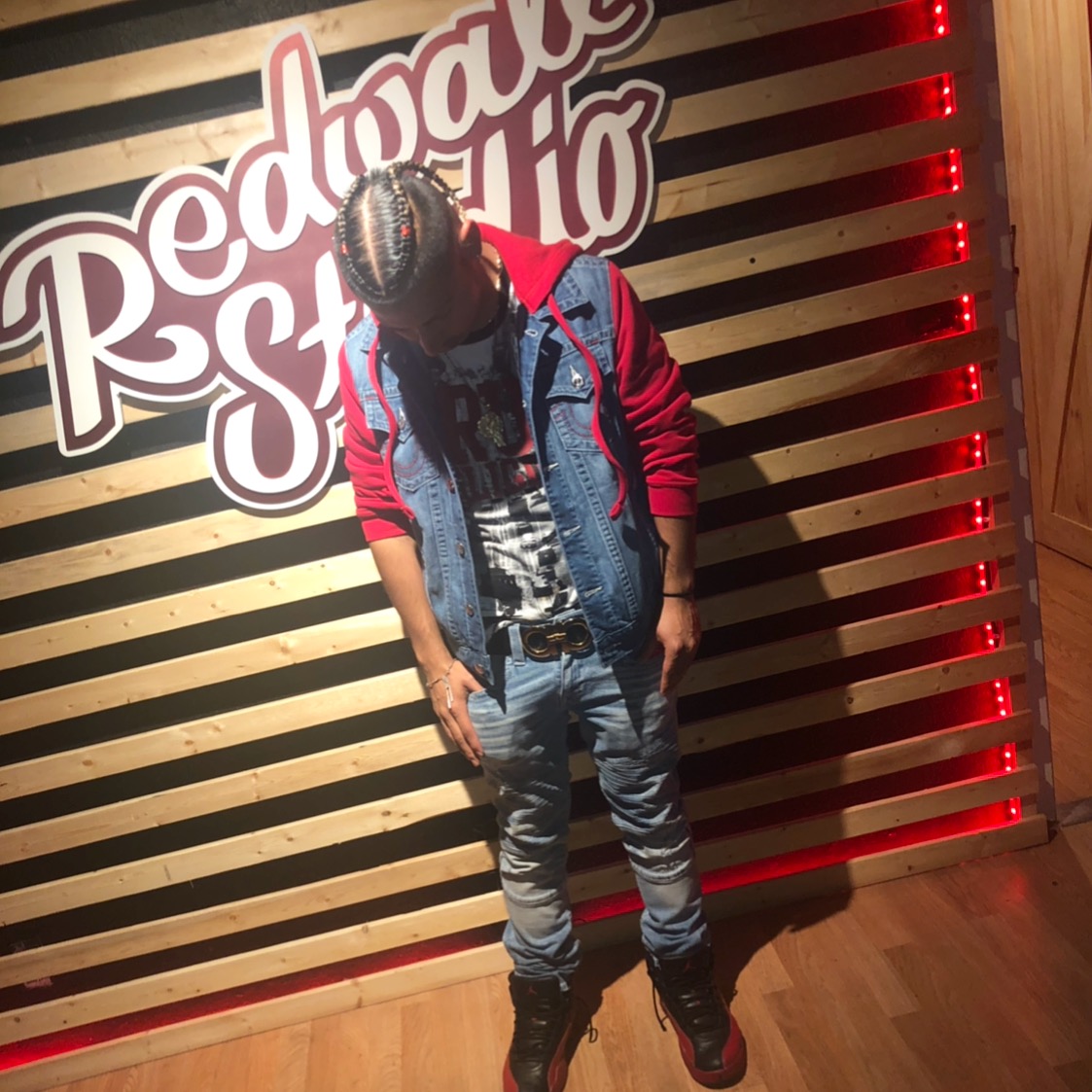 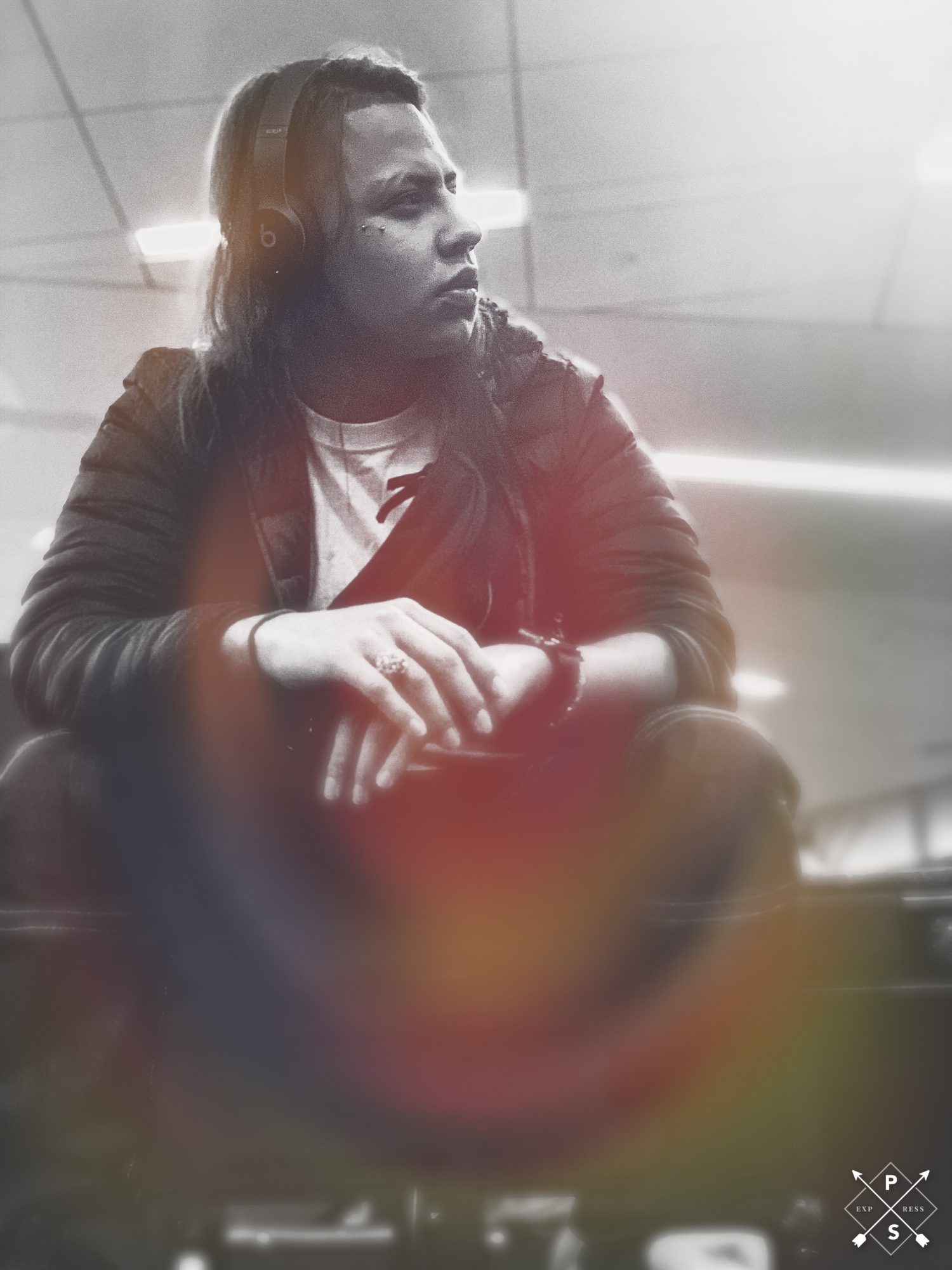 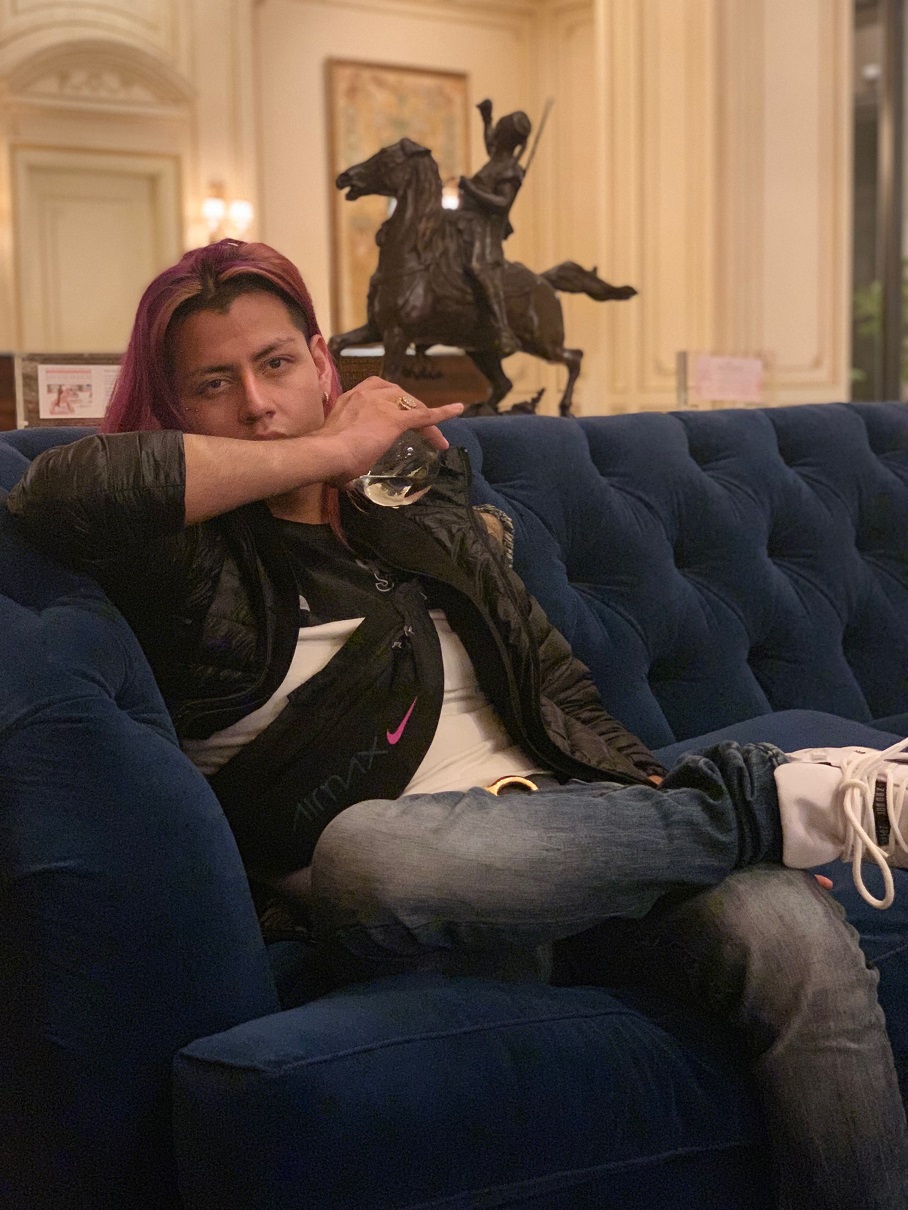 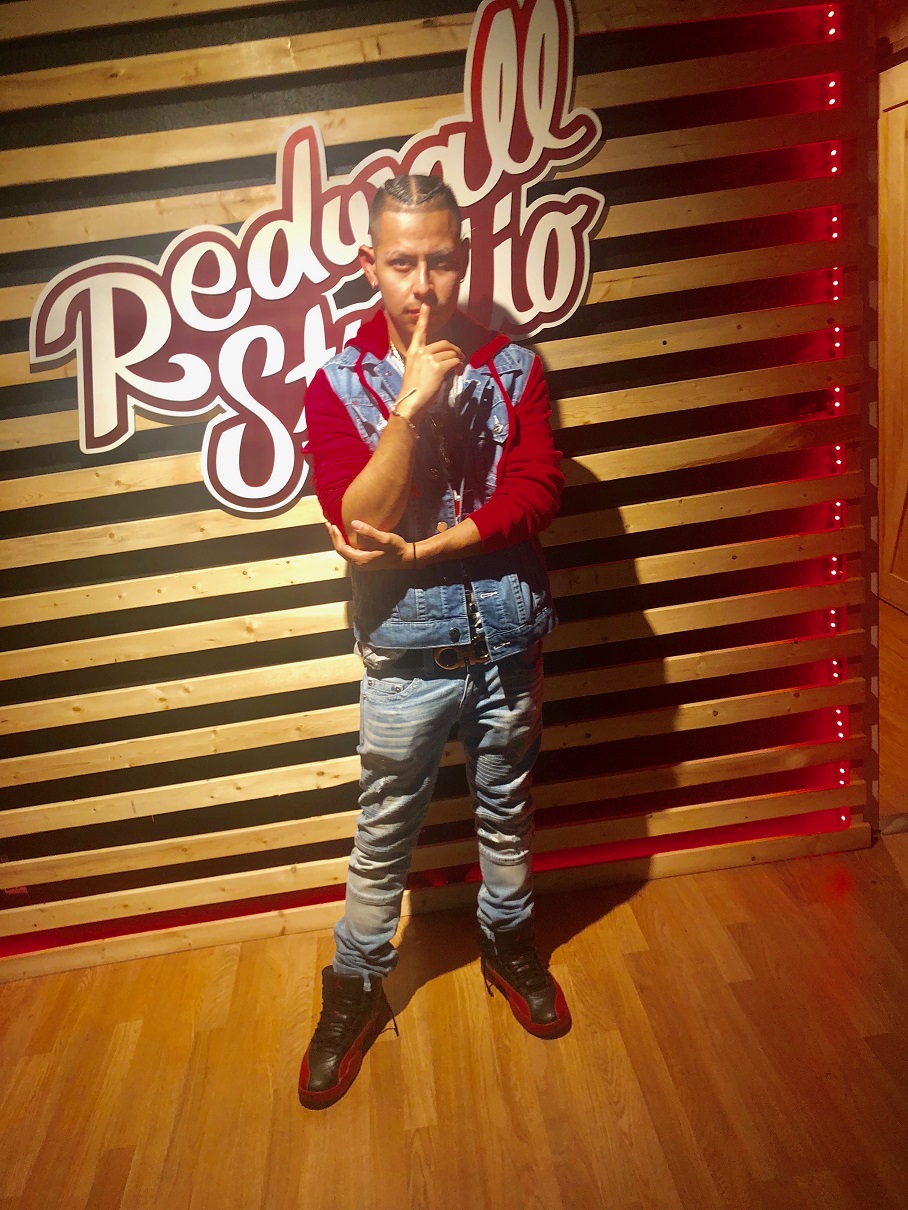