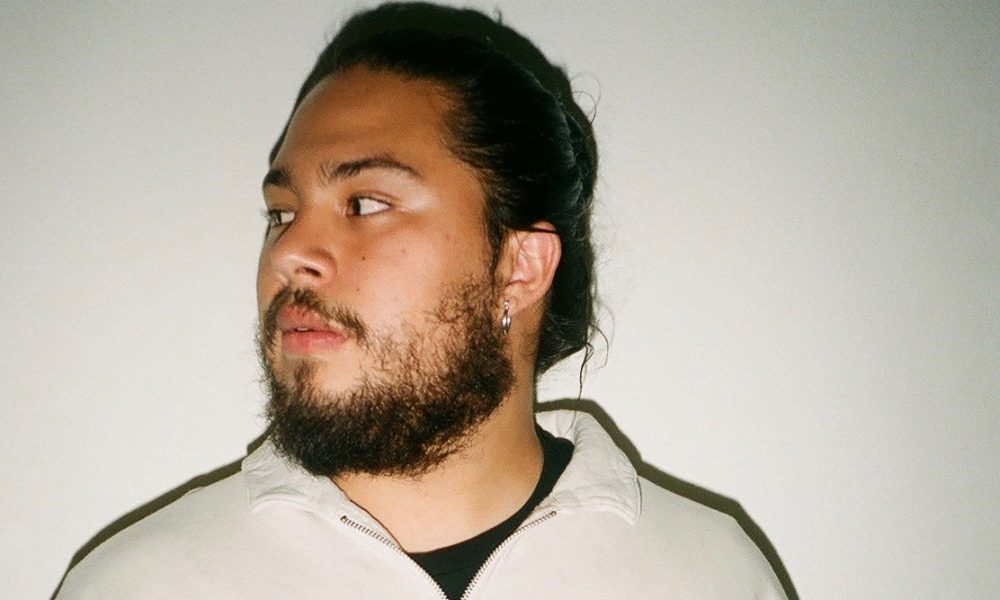 Every artist has a unique story. Can you briefly walk us through yours?
Well, I grew up playing football for about 10 1/2 years in the East LA/Pasadena area and throughout the first two years of high school in Rialto, CA. Then a major tragedy had happened in my family, my cousin had got killed in San Bernardino. Shot in the back of the head and leg. I remember faintly someone saying that the last time his mom which is my auntie had heard his voice on was on a recording he had did with his nextdoor neighbor’s. Immediately I remember something sparking a flame in me to want to make music. I remember telling my best friend, Akili, that at that time was making music already that I wanted to make music. So I remember making a deal with my mom that if I got good grades she would help me invest into a little home studio.

Fast forward to the end of my senior year (mind you that was sophomore year that I had got my home studio), I went to a program during the summer at Musicians Institute of Hollywood, I remember at the summer program I made a song and I told my mom that if the song had hit a certain amount of players (I think it was like 1700). If she would help me go to Musicians Institute in Hollywood. So, of course, with the power of manifestation, it happens. I ended up graduating twice in the same year that I was supposed to graduate from high school. Graduating from the Independent Artist Program (I.A.P) and Audio Engineering Program (A.E.) And around that same time, I had my son, Mason, who is now three years old. Fast forward to early 2018, I started releasing music consistently on SoundCloud and other digital streaming platforms (Apple Music, Spotify, Tidal and Pandora, etc.). I was doing that at least every week to every two weeks consistently for about seven months and started to get a little buzz, it started a lot in Europe with like maybe 50 to 100 plays. It just started growing gradually. People started reaching out interacting with the music. It was like everything I wish for started falling into place.

So fast forward to mid of 2019, I had connected with some of my colleagues from Musicians Institute, K. Stone, (@1k.stone) started working with him, engineering his sessions getting on songs together, getting real tight again and brought me along his label ”We’re back Again”. Then late September early October I would say I had been contact with Mike Snell (@sn3l) which is Teyana Taylors engineer, he has engineering/production credits with artists such as Kanye West, Russ, DaniLeigh, Quavo, DaBaby, Ws Boogie, Lil Mosey, etc. We finally linked up and I was shadowing “@sn3l” at studio session at Atlantic Records as an assistant watching “@sn3l” and learning from him as much as I can. And now currently, Mike Snell, (@sn3l) and I have about two records together one released, “In the Clouds”, and one releasing soon.

Can you give our readers some background on your music?
I am an Independent Recording Artist, Producer and Audio Engineer. I create music, and my message is that if I can do it, anyone can do it. I hope people take from everything that I do, to run directly towards your fears because on the other side of the unknown is greatness. One thing you should know about my artwork is that there’s a lot of it coming.

Do you have any advice for other artists? Any lessons you wished you learned earlier?
My advice would be lose your ego and don’t be big-headed but still remain confident, also link with other artists and collaboration, there’s enough success for all. Lessons I wish I would’ve learned earlier, Patience, Patience, Patience. The faster you come in the game, the faster you leave it.

How or where can people see your work? How can people support your work?
Stream my music on Apple Music, Spotify, Tidal, Soundcloud, etc. Follow me on Instagram/Twitter @therealonearsn. 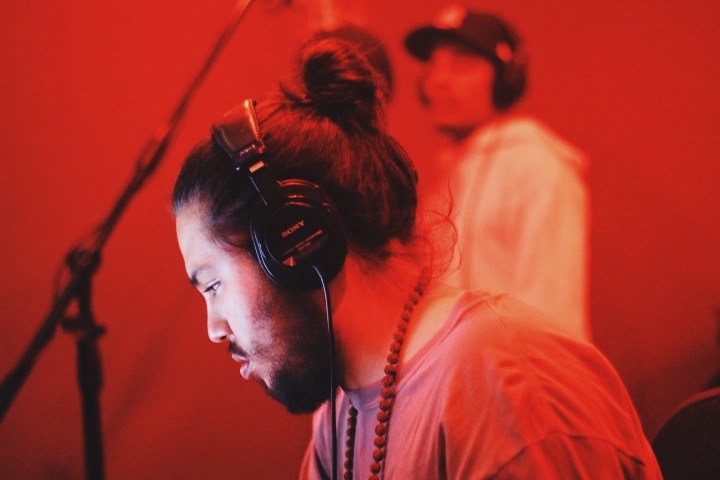 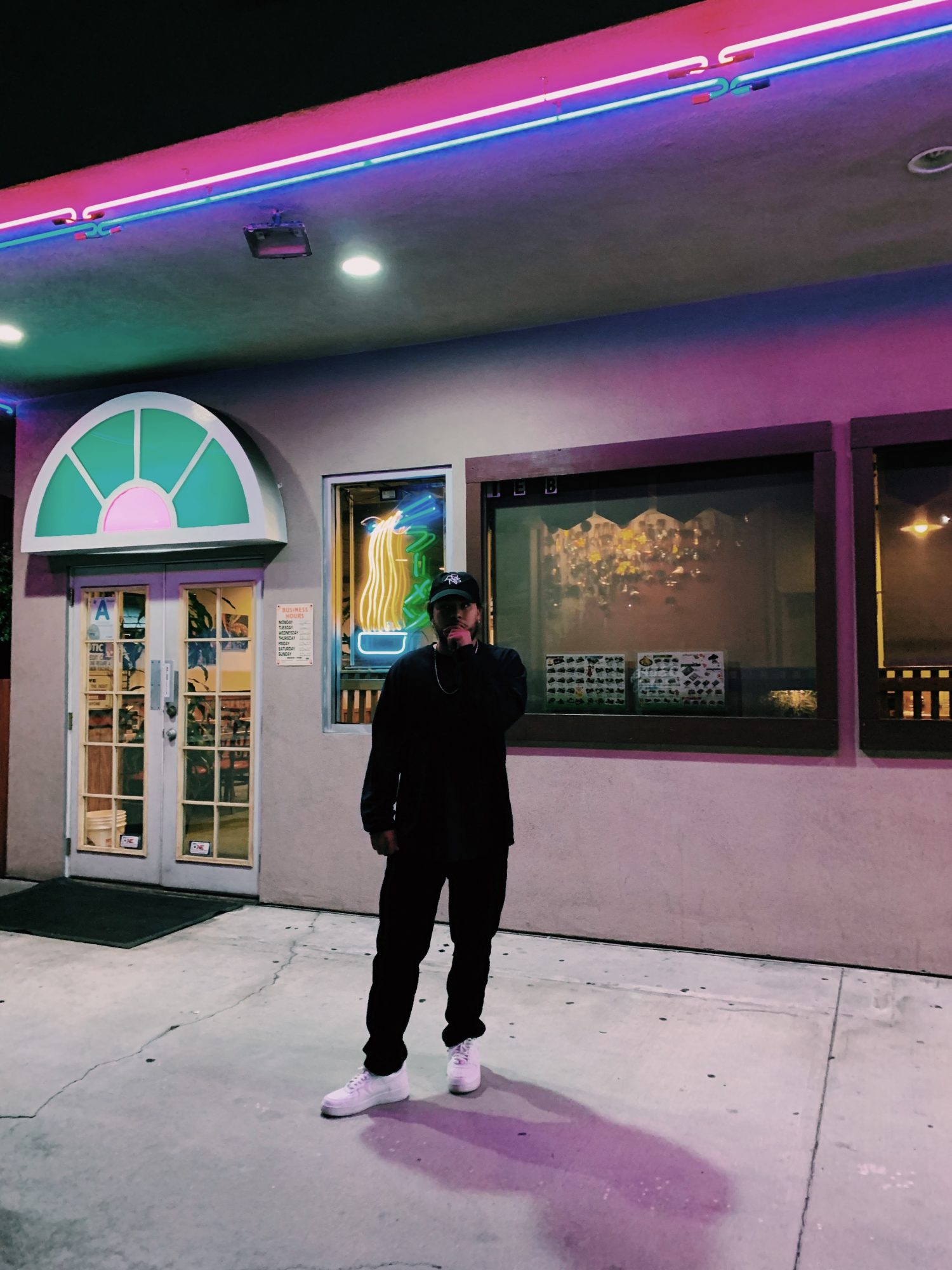 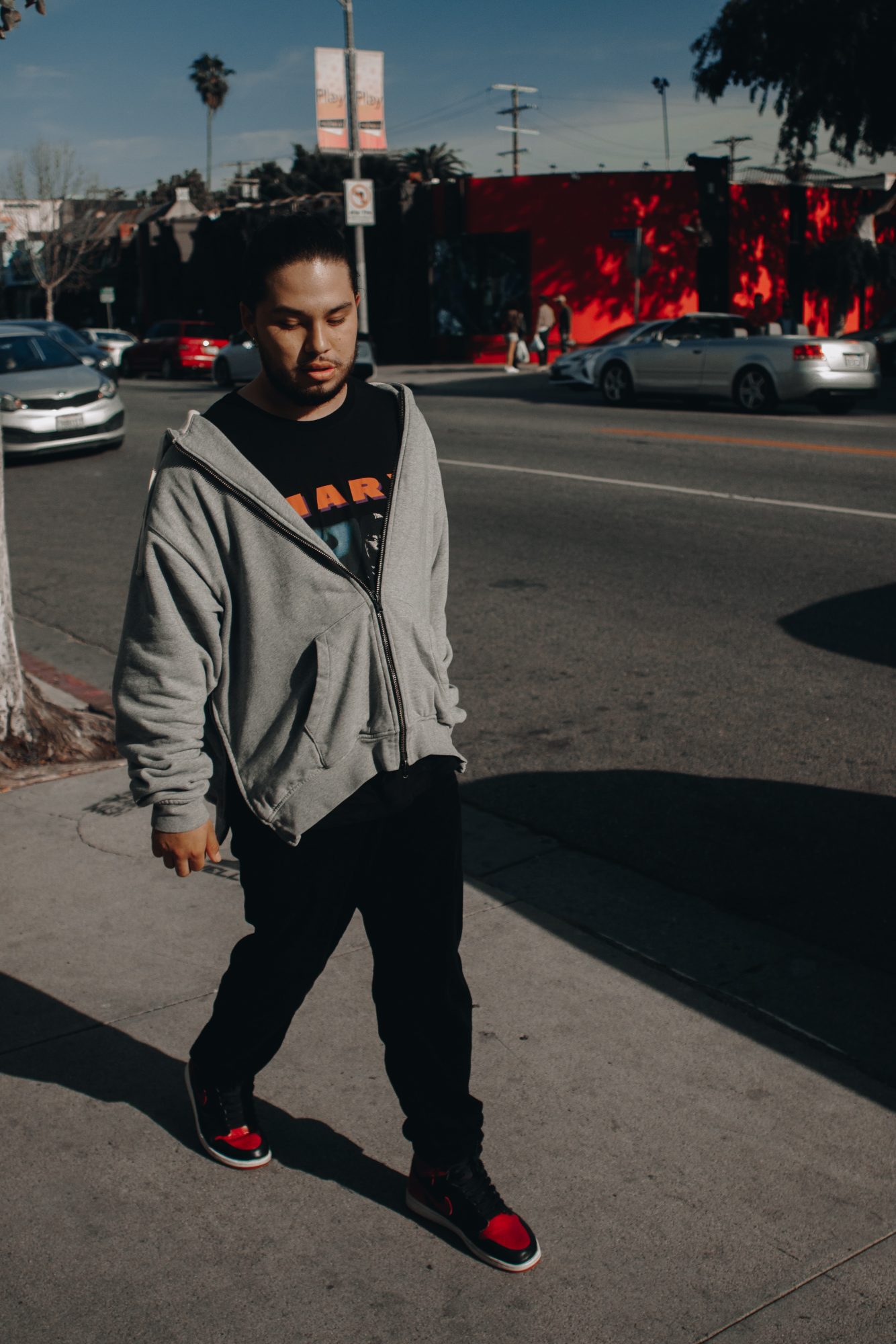 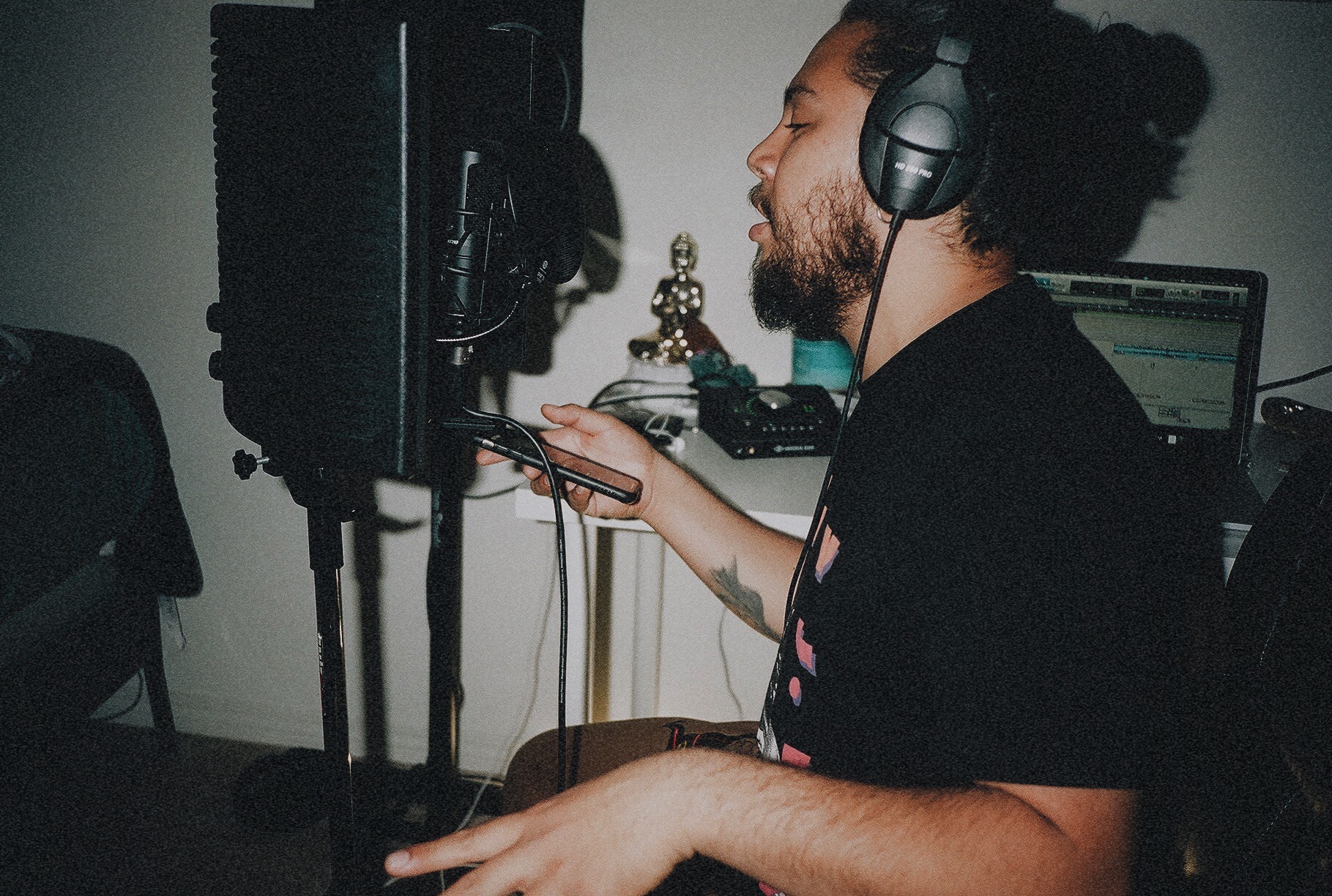 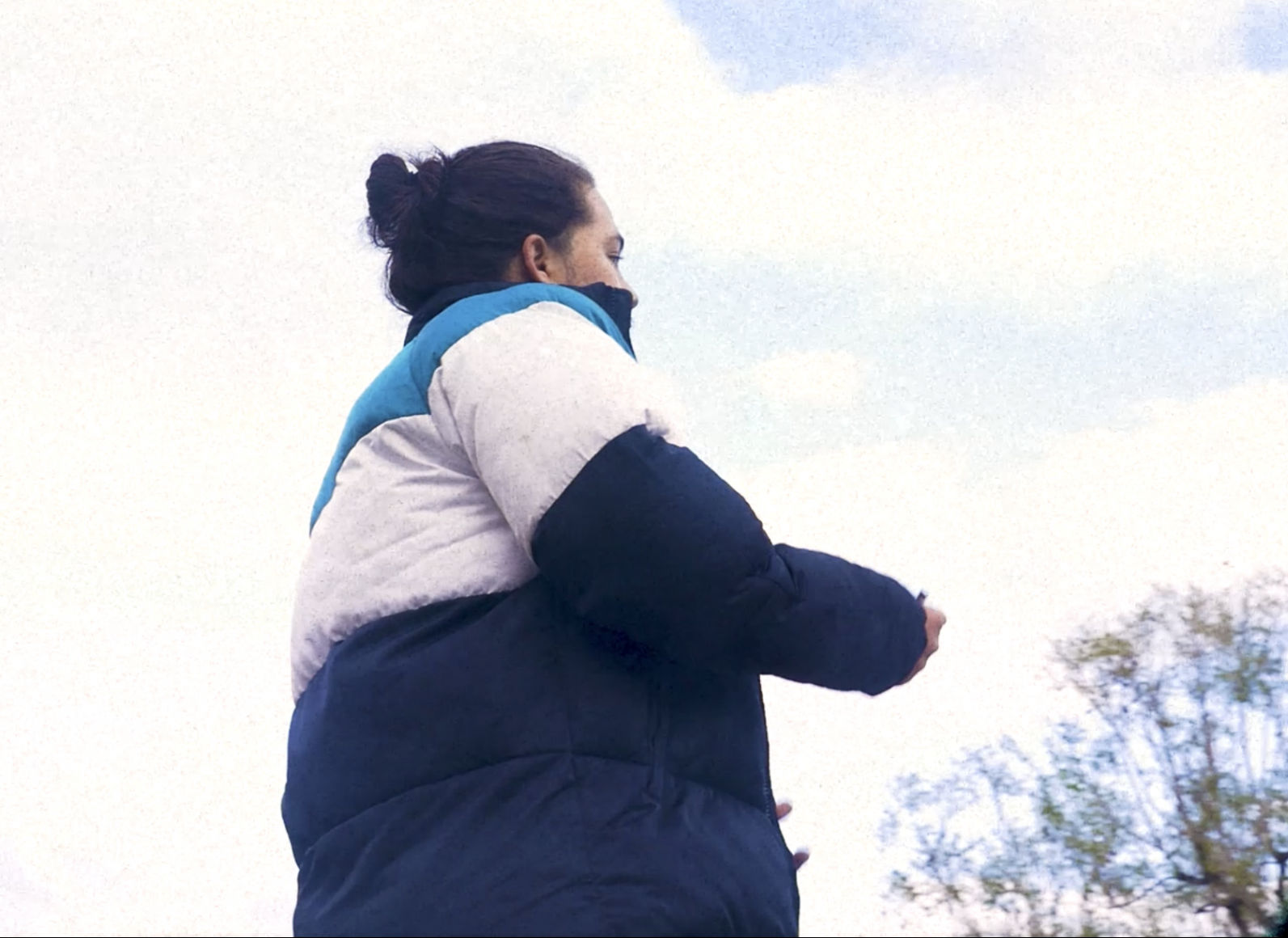 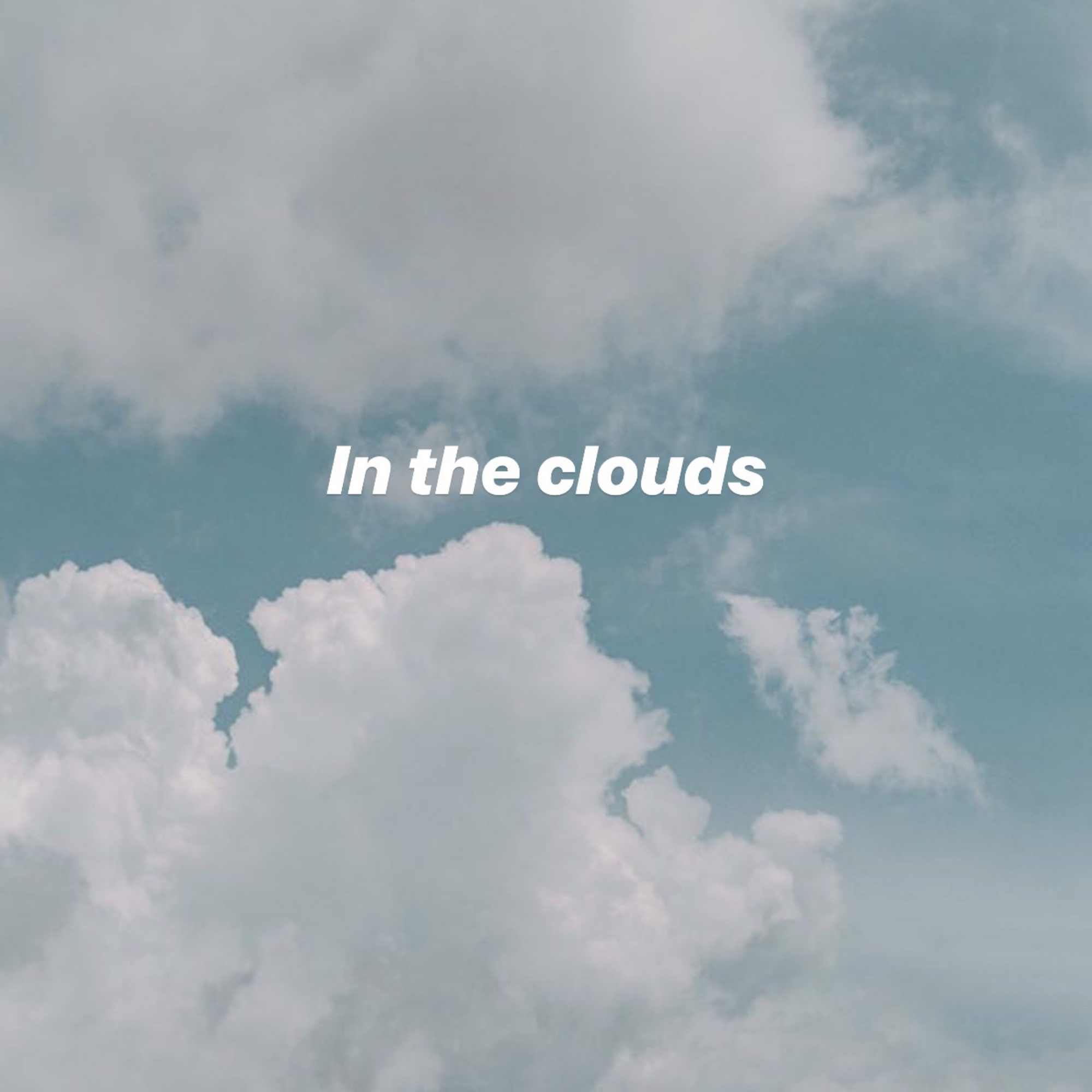