Meet Little Debbie and the Moonpies in Victorville 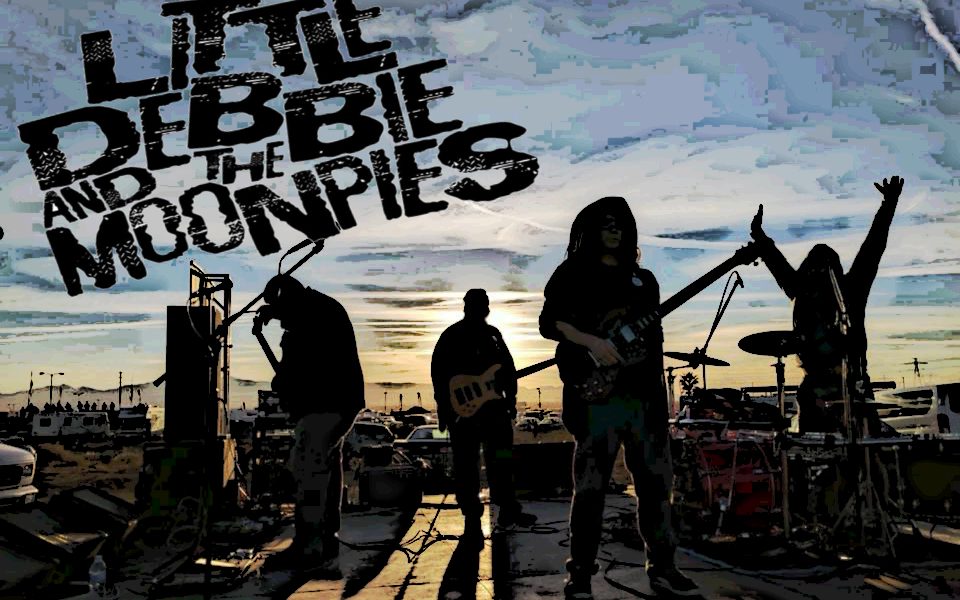 Today we’d like to introduce you to Little Debbie and the Moonpies.

Little Debbie and the Moonpies, let’s start with your story. We’d love to hear how you got started and how the journey has been so far.
LDMP played its first show in 2014. However, the band members have known and worked with each other since 2005. Having played shows all throughout Southern California. Branching out as far as Sacramento and Las Vegas. Released our first EP, This is the best that we can do in 2018. Co-headlined the Adalanto Down ‘n Dirty Fest 2019.

We’re always bombarded by how great it is to pursue your passion, etc – but we’ve spoken with enough people to know that it’s not always easy. Overall, would you say things have been easy for you?
Everything we do is DIY. From booking to t-shirt printing and advertising. So there’s a bit of a learning curve involved to say the least. Our biggest obstacle is simply our name. Reaching out to metal promoters for shows and telling them our name is Little Debbie and the Moonpies! We’ve missed out on some nice shows because the name alone is too “hard to sell”. But we use that fuel to push us forward. We like to prove people wrong and win over new fans.

Can you give our readers some background on your music?
We are a Melodic Hardcore band from Victorville, CA. We’re known for putting on high energy shows. The music has been described as offbeat. With odd timing signatures. We like that in this modern time of technology most people heard of us through word of mouth. By seeing us live at one of the local shows before we released our first single.

What were you like growing up?
Brian (drums) Eagle Scout, adventurous, all around outgoing. Gizmo (bass guitar) caring and open-minded. Arsenio (vocals/guitar) shy until he gets to know you. 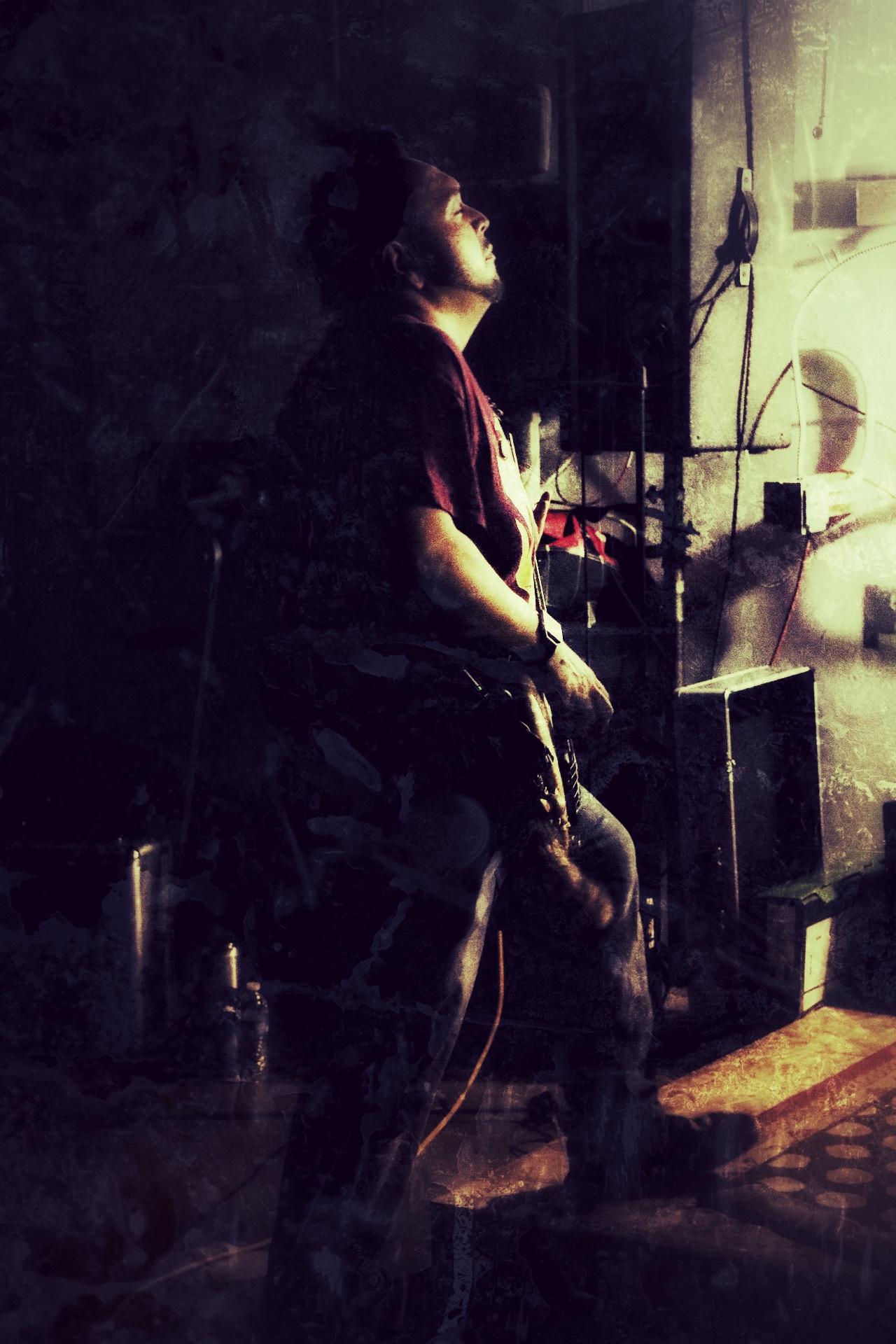 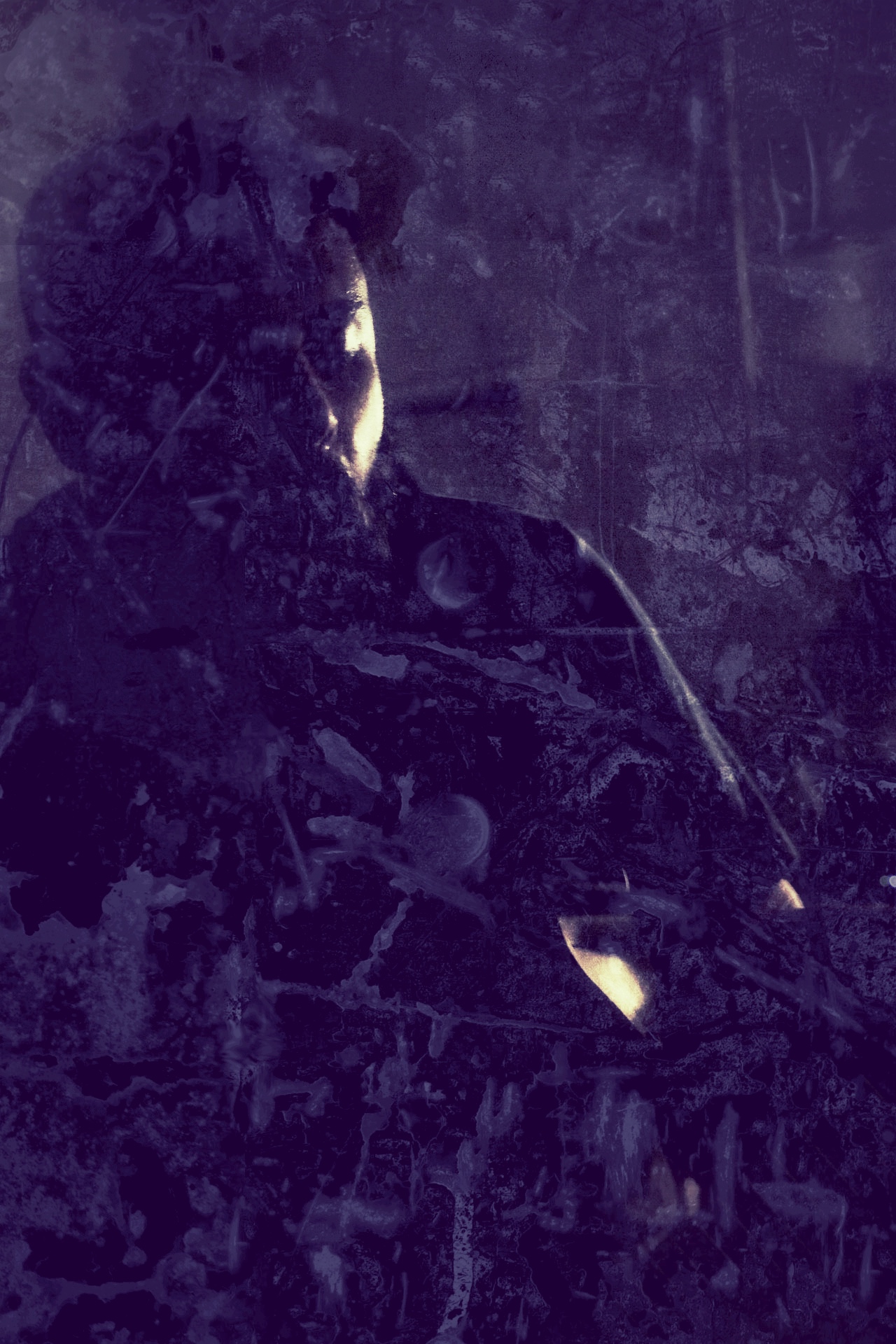 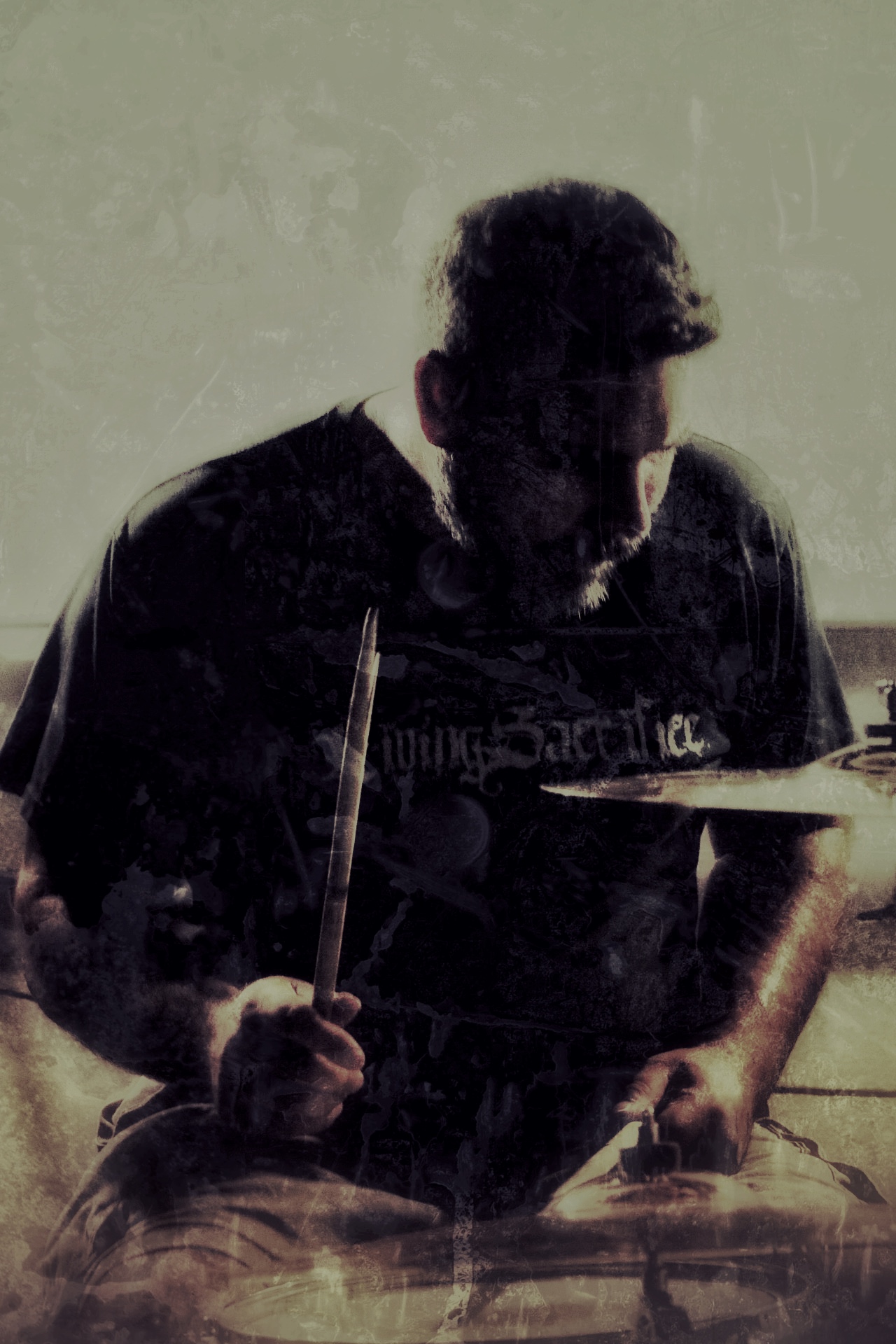