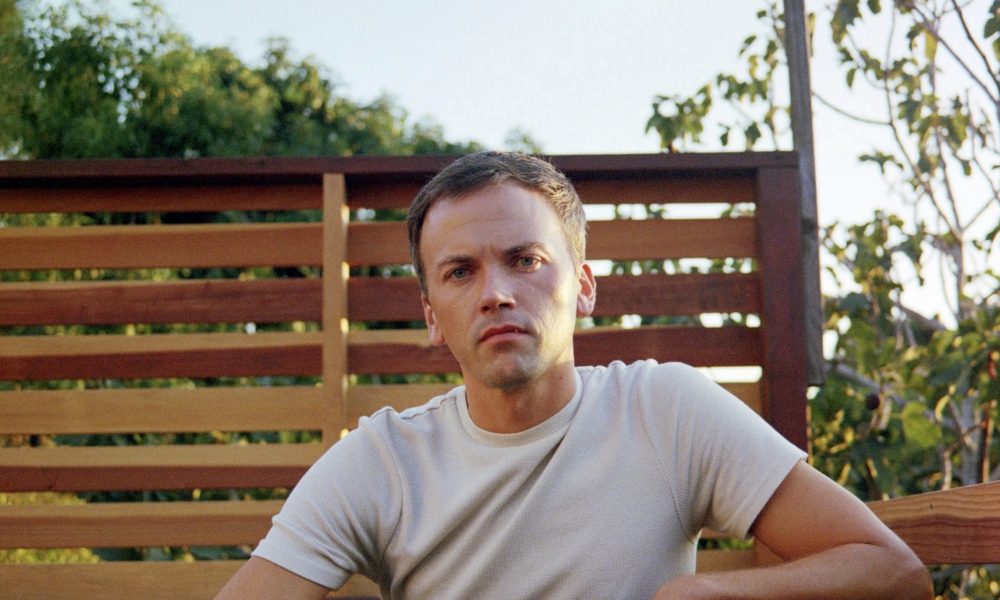 Today we’d like to introduce you to Arne Gjelten.

Arne, can you briefly walk us through your story – how you started and how you got to where you are today.
I moved to LA almost ten years ago. I had a few friends from freshman year at Loyola Marymount but after five years in New York City it felt like starting over. I transferred to the Gallatin School at NYU as a sophomore and studied theatre and American Studies. After graduation, I apprenticed for a summer at the Berkshire Theatre Festival and thought I’d get an MFA and become a regional theatre actor. I’d always wanted the drama and mythology of the movies though and after another year of working at a bar and not really getting anywhere I decided that I had to go. I went home to Minnesota, packed up the car, and drove across the country with my mom. I slept on an air mattress for the first year in Hollywood and used an overturned box as a desk.

Great, so let’s dig a little deeper into the story – has it been an easy path overall and if not, what were the challenges you’ve had to overcome?
LA was very different then. We weren’t having the nuanced conversations about gender and sexuality that we’re having now. After taking improv and performing with student teams at The Groundlings I started working with a big commercial agent who dropped me after two months for being “too gay.” Another agent sent me out for a show in which the straight heroes mistakenly end up in a gay bar and all the gay guys turn into bloodthirsty zombies at the sight of them. Transparent hadn’t premiered. Storytelling felt much more policed. It was hard to believe that I had a place in any of it. If it weren’t for teachers like Marjorie Ballentine and directors like Asher Hartman who insist on developing your own ability and deepening your ideas of what you can contribute I would have gotten lost.

We’d love to hear more about your work and what you are currently focused on. What else should we know?
I’ve always been persistent and learned to be flexible when it comes to what this career can look like. Ryan Heffington’s mentorship radically informed this perspective. Feeling cut off from traditional acting I went on a date to one of his dance classes and it changed my life. I started pursuing work as a dancer. He taught me to give everything I had no matter if the show was on a box at a gay club or a museum opening. While training and performing at his studio, The Sweat Spot, I danced for Fitz and the Tantrums, Pharrell, Margaret Cho, Peaches, Arcade Fire, Lydia Ainsworth, Kenzo, and more. I also back up danced for a drag queen named Connie, did midnight shows at the gay bar, experimental theatre, performance art, commercials, and TV.

What moment in your career do you look back most fondly on?
I am most proud of making my own work. I co-wrote and produced two short films, Garbage and The Loneliest Boy Band, about characters on a neon hamster wheel of self-destruction and alienation. Making those movies was a vital way of exploring what I was capable of and facing what I needed to grow past. They played some festivals and we’re adapting Garbage into a feature that focuses on the opening of a gay bar in the suburban Midwest. I’m also in pre-production for a gay western I wrote about toxic masculinity; it examines how men, regardless of sexuality, can take more responsibility for our role in the current mess. 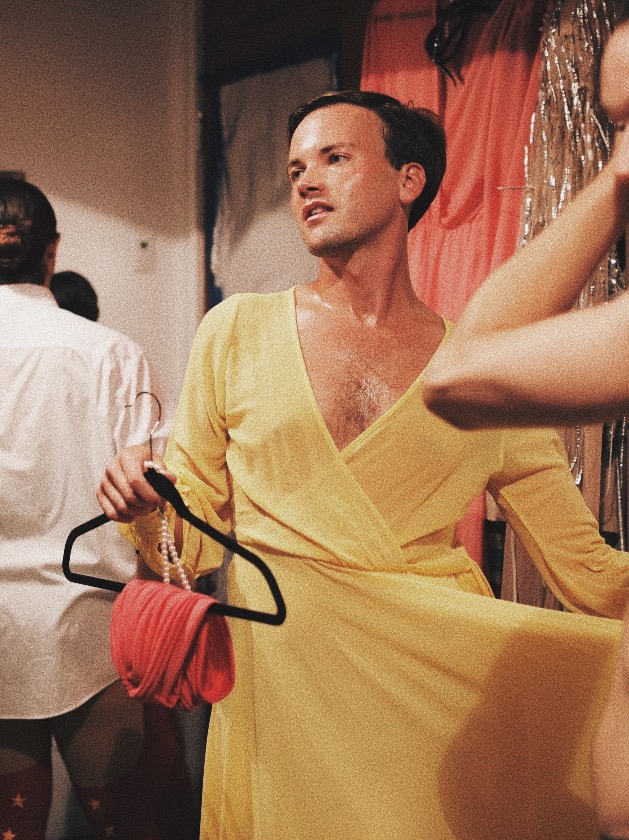 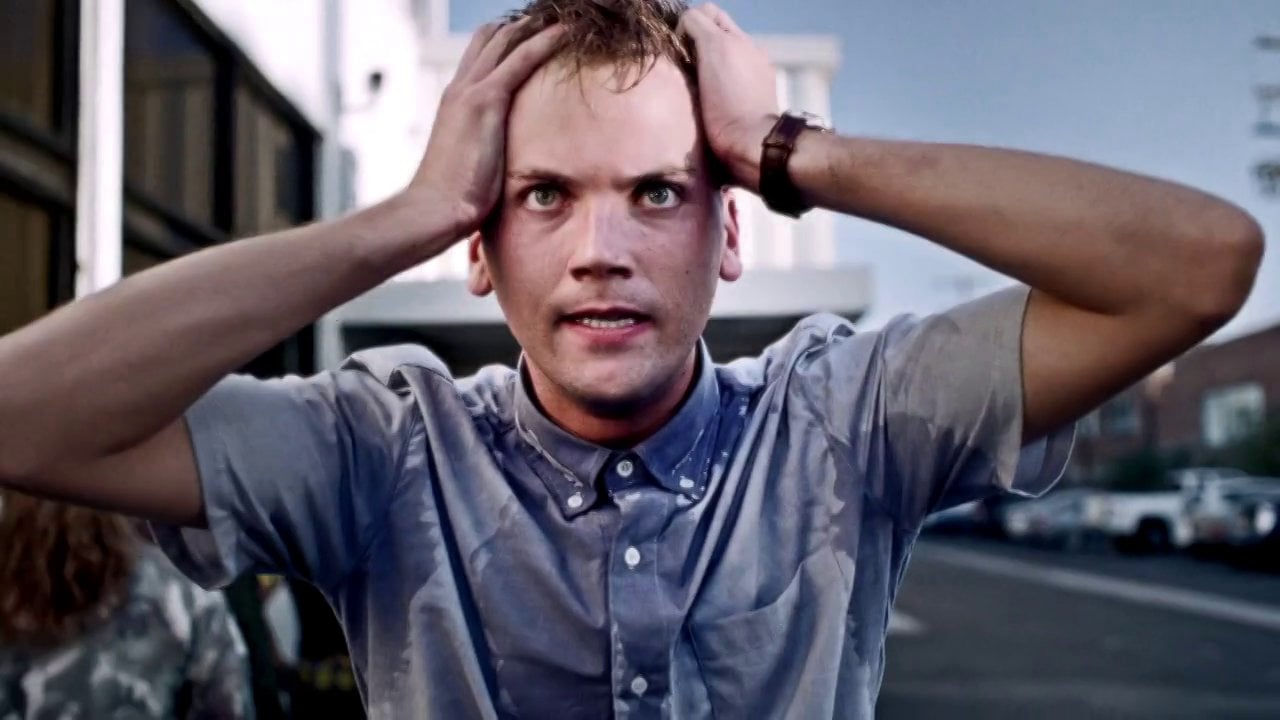 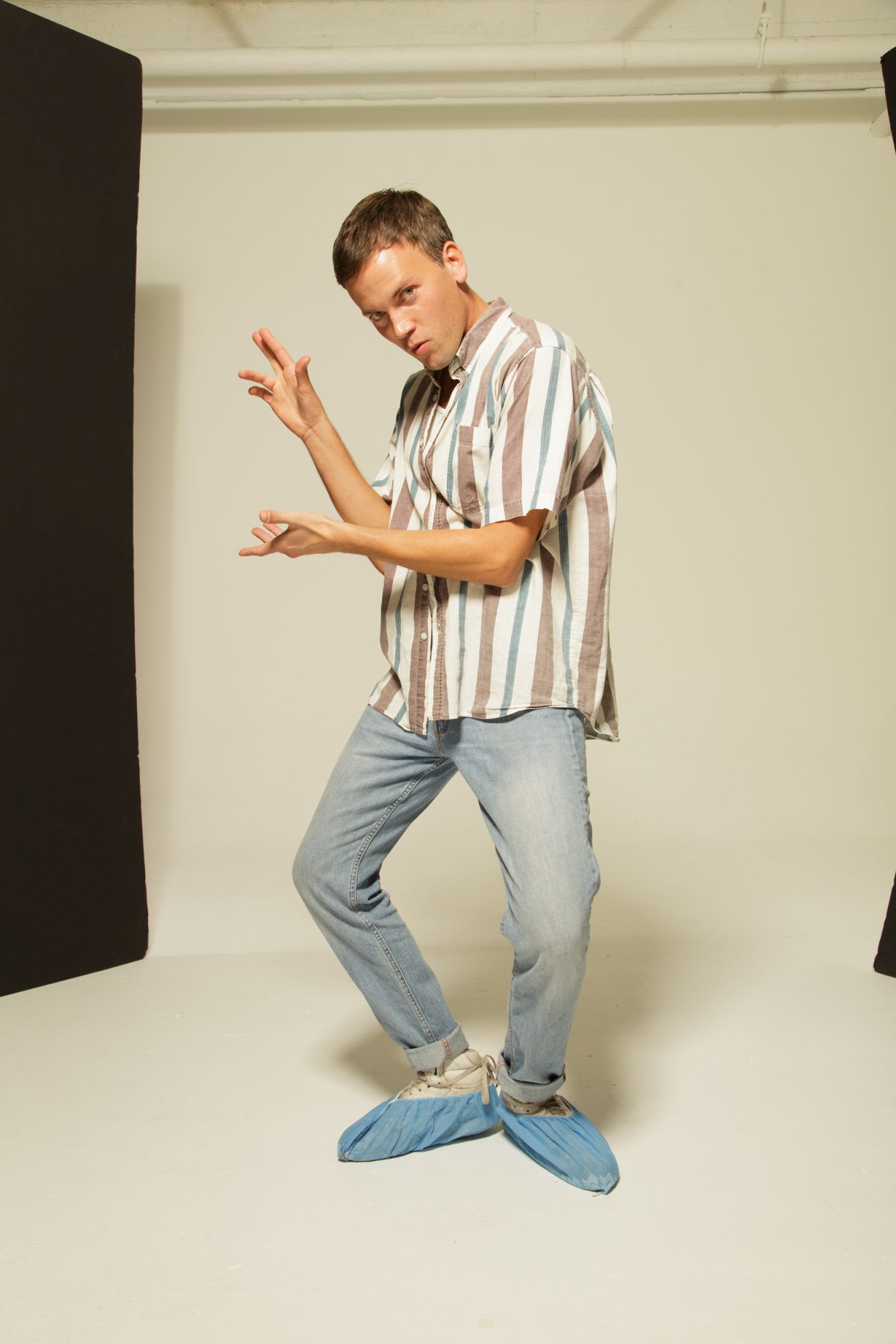 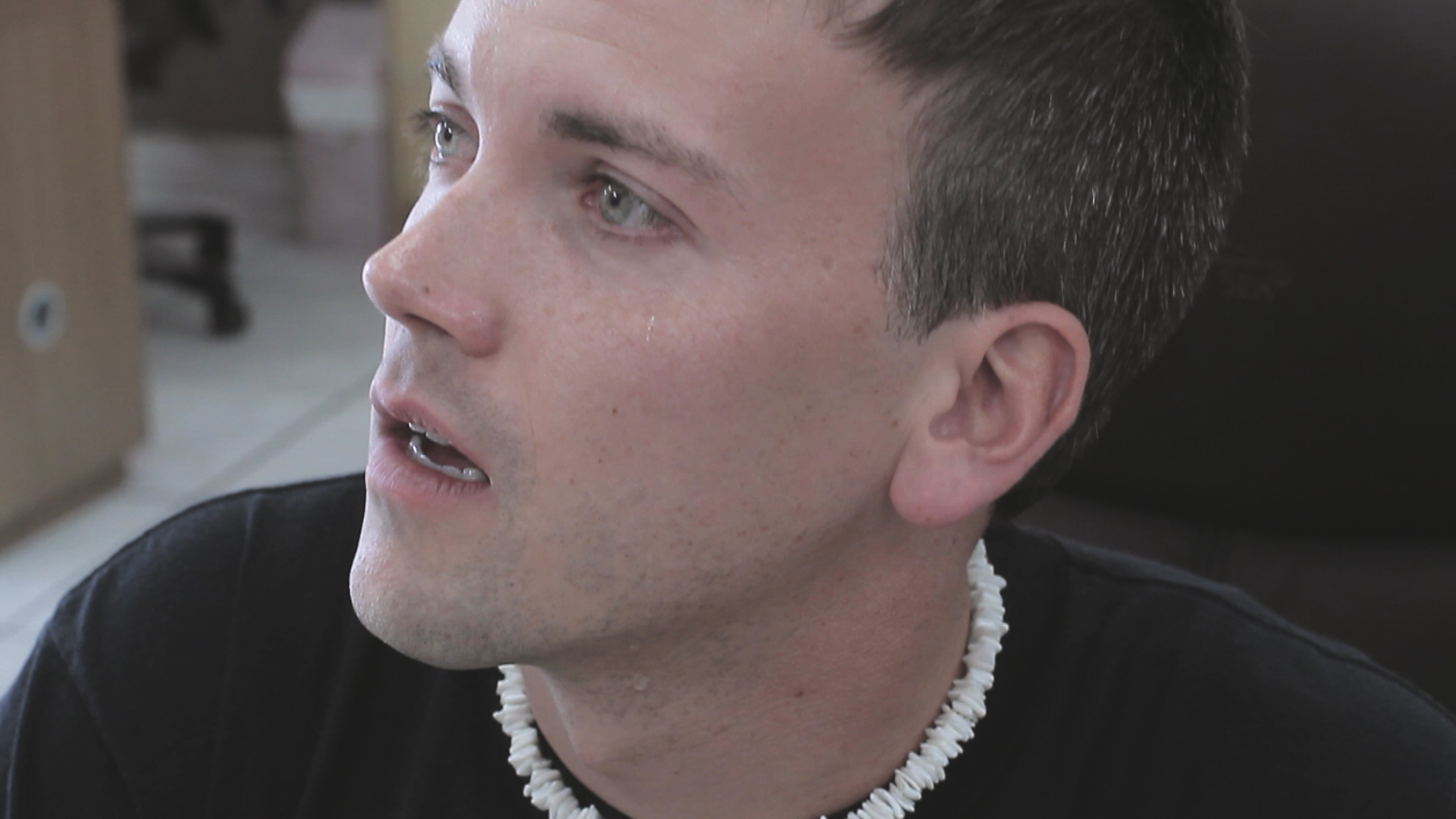