Today we’d like to introduce you to Armen Gukasyan.

Thanks for sharing your story with us Armen. So, let’s start at the beginning and we can move on from there.
I am a proud, successful lawyer and entrepreneur. But I am also a first-generation immigrant with very humble beginnings. I was born in the former Soviet Union, a country that was devoted to promulgating the gospels of Lenin and Marx – the so called “workers’ paradise”. But for my parents, both of whom are university educated people, the hardships of life in the “paradise” were overwhelming and the future for their children was dark.

Yearning for freedom and to provide a better life for me and my younger sister, my parents filed applications with the U.S. Embassy in Moscow to obtain a special visa that was then available for certain USSR citizens. I was 17 at the time. And despite the fact that accurate information about the West was not readily available in the Soviet Union, and that in schools we were being falsely taught that capitalism was rotten and inferior to socialism, I had heard a lot and read about America and the American way of life. I was overly excited. The thought that soon we were going to be able to escape the iron curtain and call the United States home gave me an unexplainable sense of freedom although the actual freedom was yet to come. The chance to realize the American dream seemed a leap away.

But my excitement was cut short when the American Embassy denied our applications for lack of proof of financial support because we had no viable sponsor in the United States. (Under U.S. immigration law, with some exceptions, anyone seeking permanent residence in the United States must establish that they will not receive public assistance if they are granted the status.) My parents were hopeless and ready to accept what seemed to be the reality for us—no freedom and no American dream. But I was not ready for that. So, unbeknownst to me that I was about to handle my very first legal case of the many to come years later, I convinced my parents to allow me, a 17-year old kid, to travel alone 1,200 miles to Moscow to ask the Embassy to reconsider the decision.

And I am pleased to say that I completed my first case successfully. I was able to convince the Embassy official to reverse the decision because we were ready, willing and able to work and support ourselves in the United States. All we needed was an opportunity. Back then I didn’t know what considerations had to be given under the law. But evidently my arguments then were relevant to the conclusion.

We escaped the iron curtain with just enough money to cover our move-in costs for a small one-bedroom apartment in Hollywood. So, for me, continuing my education in college was not a viable option at that time. And even though my parents were against it, I had to work to lift the burden off my family’s shoulders.

About a week after our arrival, I found a job at a local grocery store. The work entailed unloading delivery trucks and packing spices in individual packages. It paid $150.00 a week for 75 hours of work — less than half the minimum wage, but I was extremely happy for the opportunity. It helped pay the bills. In addition, I knew that better opportunities lay ahead and that achieving the American Dream required hard work, sacrifice, courage, and an unwavering desire to succeed.

To continue my education, I quit the job after a year and during the course of the next several years, I shared my time between college and other menial jobs. The goal was to become a lawyer, which was primarily motivated by my desire to make a difference in others’ lives. For me, there is nothing more exhilarating and more fulfilling than lifting the pain and anguish off another—whether in justice or in social life.

A few years into college, I landed my first job in the legal field by coincidence. I was helping a relative of mine with her immigration application and met with one of the most prominent immigration lawyers in L.A. for a consultation. Along with the legal advice, I received a job offer to work for his firm as a paralegal. And that job had many rewarding effects on my professional and personal life. I say this because within the first couple of years of my employment, that lawyer became my mentor and best friend and in the years that followed played an influential role in my life while I was pursuing my goal of becoming a successful lawyer.

Today, I have my own law firm in Encino and enjoy the respect of my clients, my peers as well as my adversaries. And my accomplishments as a lawyer have also led me to found Wiredmates Inc., a B2B and B2C technology startup that helps consumers, businesses, and professionals to network, share and find trusted “word-of-mouth” referrals for services and professionals.

Has it been a smooth road?
What’s life without obstacles or challenges, right? As President Teddy Roosevelt once said, “Nothing in this world is worth having or worth doing unless it means effort, pain, difficulty.” Like most people who have gone through raising a family and building a successful business and professional life, I wouldn’t be where I am today without pain or difficulty. I have had my fair share of obstacles and challenges in life. Arguably, the single most difficult challenge was the language barrier for me. I had just turned eighteen when my parents brought me to the United States, and learning a new language well when no longer a child was no small feat.

Furthermore, I married relatively young by contemporary standards at age 20 and had my first child at age 21. Along the way, I learned that raising a family while pursuing professional career growth and other business opportunities brings its own unique set of challenges which at times may seem overwhelming. I believe I have accomplished a lot through my years in less than ideal circumstances. But I wouldn’t have it any other way because life would be boring without challenges.

We’d love to hear more about your business.
I am CEO and founder of Wiredmates Inc., a B2B and B2C startup. I am also managing attorney of my own law firm, whose practice focuses almost exclusively on immigration and nationality law. Wiredmates is derived from my law firm’s marketing strategy. Before founding the company, I spent many years building my firm, which is a highly successful law practice in Los Angeles. Starting without a marketing budget, I built the firm through word-of-mouth referrals by colleagues and clients who praised my skills to their family and friends. Soon I realized that this process of passing on trusted referrals to a personal network of contacts could be formalized in an app, which is now Wiredmates.

Wiredmates changes the way professionals, service providers and consumers network, exchange and manage contact details, and it automatically enables professionals to turn their achievements for clients, customers and patients into an ever expanding network of referrals. It’s a great tool for both consumers and professionals. 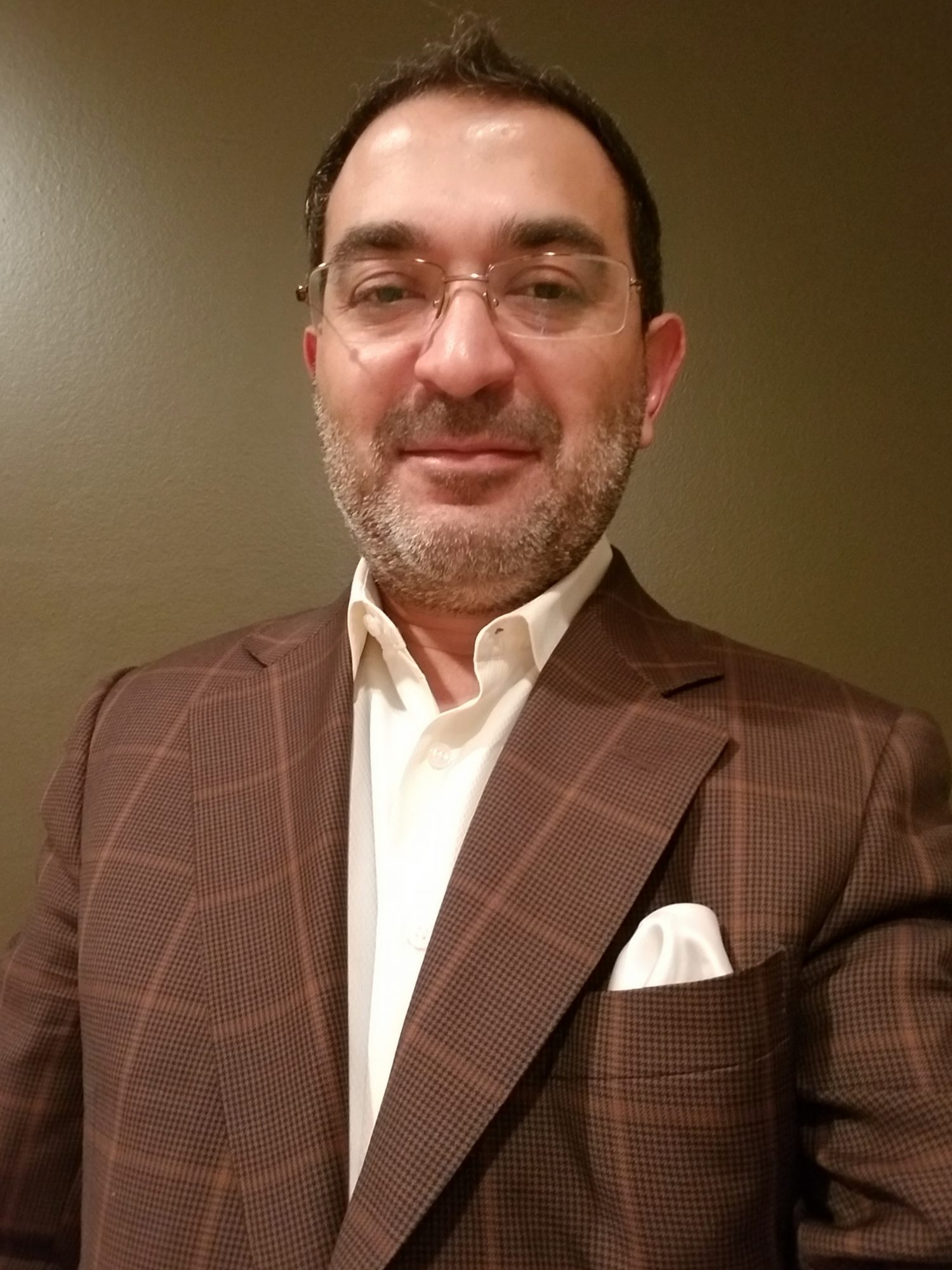 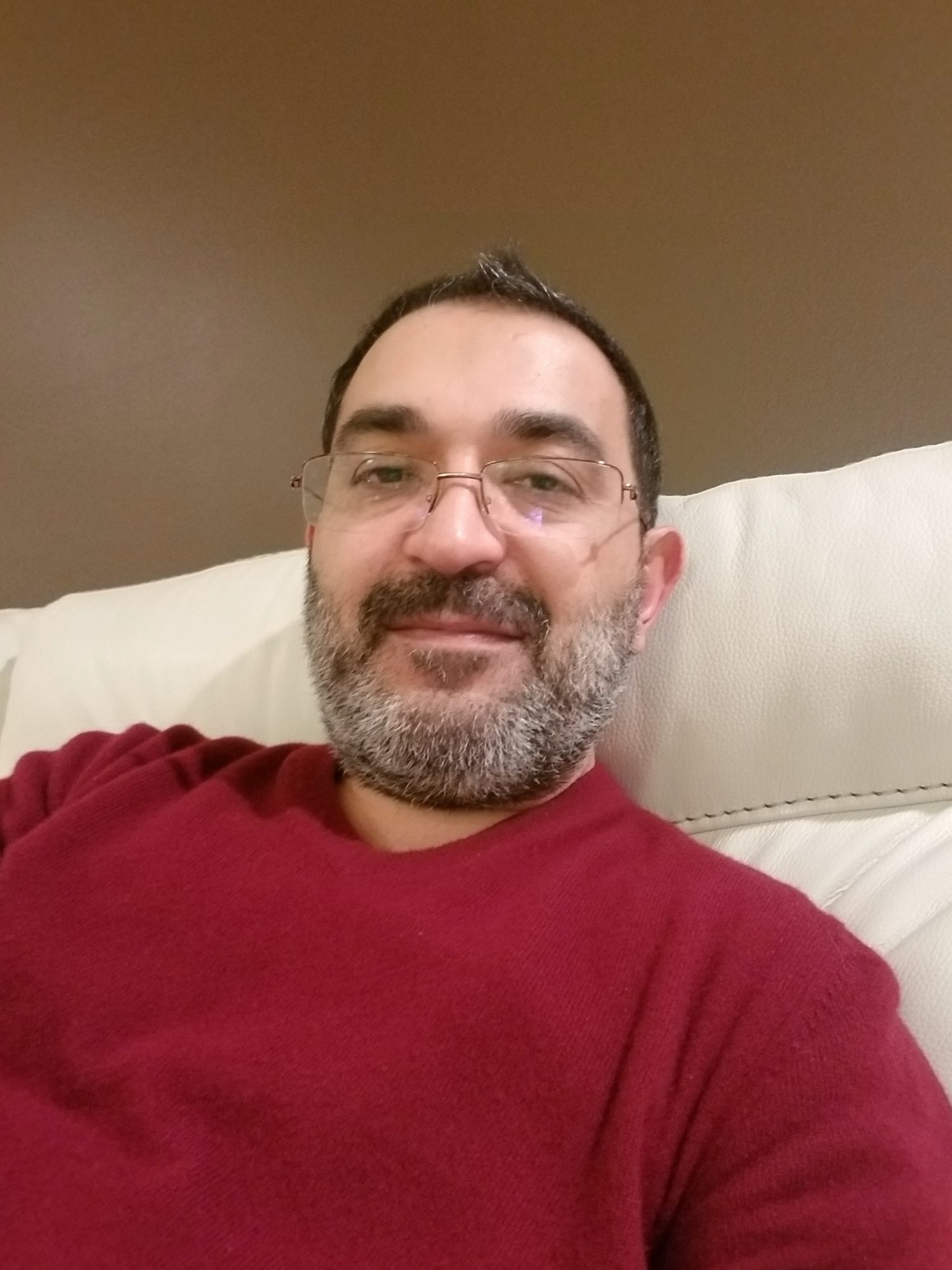 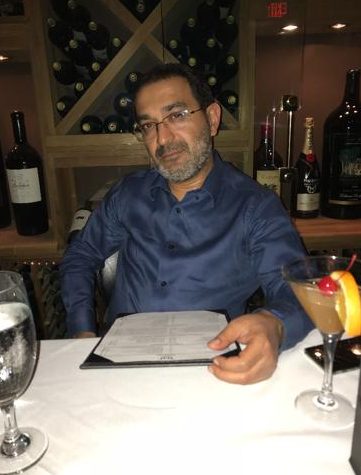