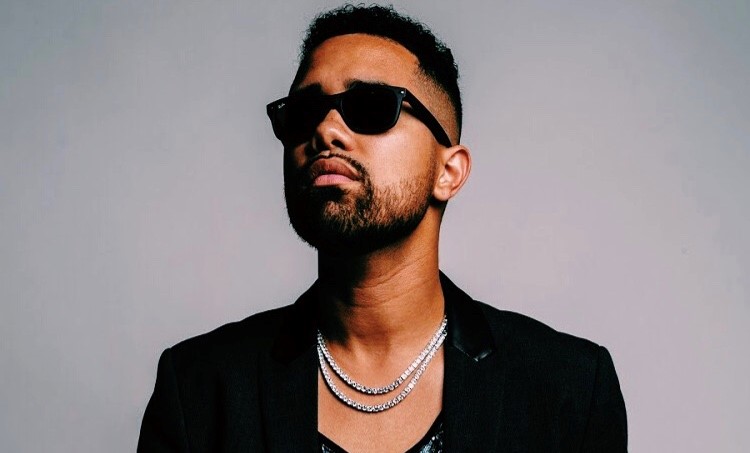 Today we’d like to introduce you to Armani Colón.

Armani, please share your story with us. How did you get to where you are today?
I’m originally from Suffolk, Virginia and moved to Los Angeles in 2014. I had graduated college in 2012 with my degree in Marketing and for two years I was just kind of going through the motions and trying to figure out what I wanted to do with my life. I always had a love for the arts and entertainment, specifically music (I was in my high school and college marching bands and can play the trumpet and read sheet music) and I realized Los Angeles is really a hub for this industry, it’s the place to go to if you’re serious about making a living from your art.

So I move to L.A. and for another two years I’m just kind of exploring the land, it’s really different from my home state as you might imagine. I wanted to get a feel for the culture and lifestyle so I dove in head first, so to speak. Once I truly realized that I wanted to make a career in entertainment, I took a USB microphone that I had purchased and began to record freestyle records over other established artists’ beats on my old MacBook pro. I would release a new track every week on Soundcloud and after a few months a good friend of mine who is a singer heard my tracks and introduced me to my engineer and from there, I was practically living in the studio.

Over the next three years, I self-released three albums, collaborated with other independent artists and really just immersed myself in the studio environment. I would stop by and sit in on other people’s sessions just to see how they worked, to see if there were things I could incorporate from their process into my own. During this time, I also realized that I wanted to go the independent route so my friend/manager/business partner back home, Marc Jackson, and I founded Black Imperial LLC, an entertainment company.

As much as I love the creative and artistic side of things I quickly realized this is still a business so we really wanted to make sure we read, researched and understood everything on the admin side, which included properly copyrighting materials, how royalties are supposed to be paid out, how to establish your own business in the music industry, etc. and we’re still continuing to learn and grow each day. But I would definitely like to say I believe we are on the right track.

Great, so let’s dig a little deeper into the story – has it been an easy path overall and if not, what were the challenges you’ve had to overcome?
They say one of the most crucial aspects to make it is establishing a strong team and that has to be one of the most difficult tasks to accomplish in Los Angeles, ESPECIALLY in the entertainment industry. You’re dealing with so many personalities and egos, it’s frustrating to say the least. Especially when a lot of these individuals that you’re dealing with’s accomplishments don’t match their over-inflated egos, but that’s another story for another day.

I try to plan ahead to the best of my ability but there are some pitfalls that are just unavoidable. I let anyone know if you’re not ready to lose (A LOT of) money, maybe running a business isn’t for you. But as the old cliché goes, “a smooth sea never made a skilled sailor”, so I’m thankful for all the struggles. I don’t even see them as struggles, I see them as lessons.

Black Imperial – what should we know? What do you guys do best? What sets you apart from the competition?
My business partner and I established Black Imperial LLC as a means to keep ourselves legitimate on the admin side of things. As an entertainment company we have aspirations to be involved in every facet of the industry, but for now, we are focusing primarily on music with me as the first artist. As music is our first endeavor in the industry we hope to specialize in giving more independent artists an opportunity to make some money, the business side of things can get really confusing and there’s a common misconception that you have to be a superstar to see any real money, that’s not the case nowadays at all.

We’re most proud of just sticking with our plan, through all the ups and downs, we set a plan and we stuck with it. I’ve seen plenty of people come and go and get absolutely crushed and give up going through things that we were able to overcome. When you’re able to make it through what stopped others, it gives you a sense of accomplishment and more than anything, it reinforces the idea that you are doing exactly what you were put here to do. I feel like what sets us apart is we’ll be able to offer other artists a more personal business experience as we ourselves started from the ground up and will be familiar with some of their same struggles.

Is there a characteristic or quality that you feel is essential to success?
A strong sense of individualism and adaptability. The industry is always changing, what was hot ten years ago is definitely not moving now. Being able to adapt to the changes, but also stay true to who you are as an artist, will always set you up for success.

Anyone that you’ve seen establishes themselves as a success in the music industry over multiple decades has always been able to retain who they are at their core but stay hip to the new trends so what they’re offering never comes off as stale. When it comes to me, I am who I am and I’m going to be who I’m going to be but that doesn’t mean I’ll shut out the new trends. A lot of the stuff that some “old head’s” will dismiss is actually really good, they just refuse to give it a chance. 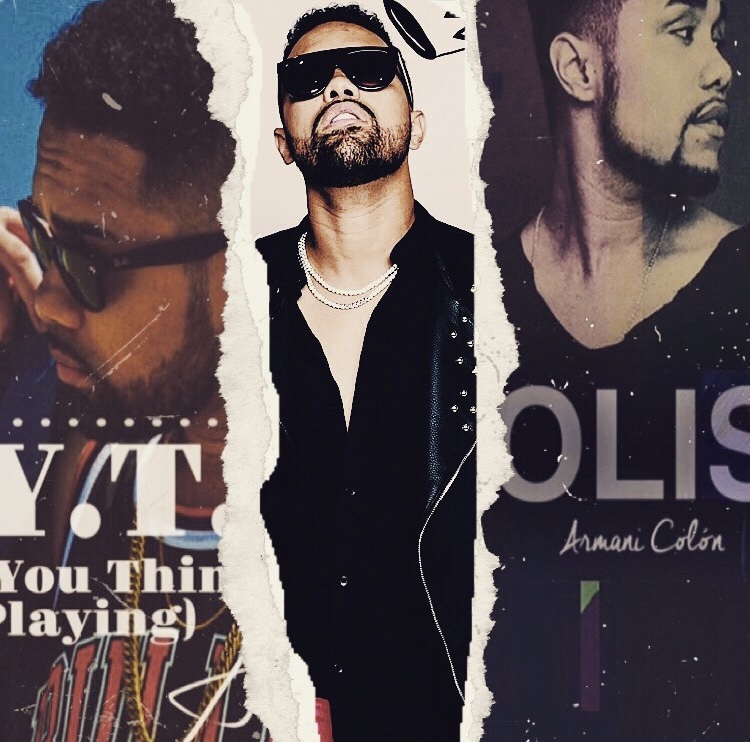 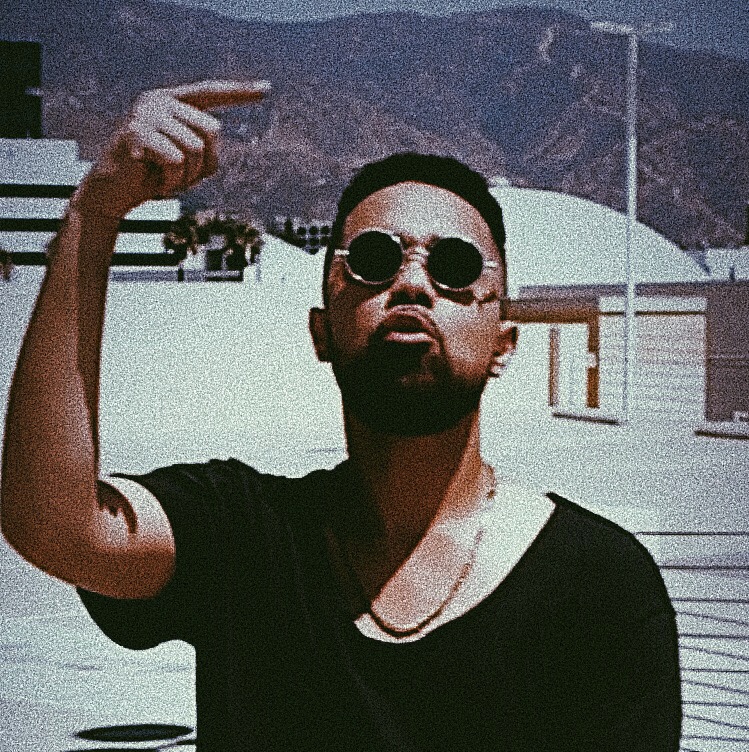 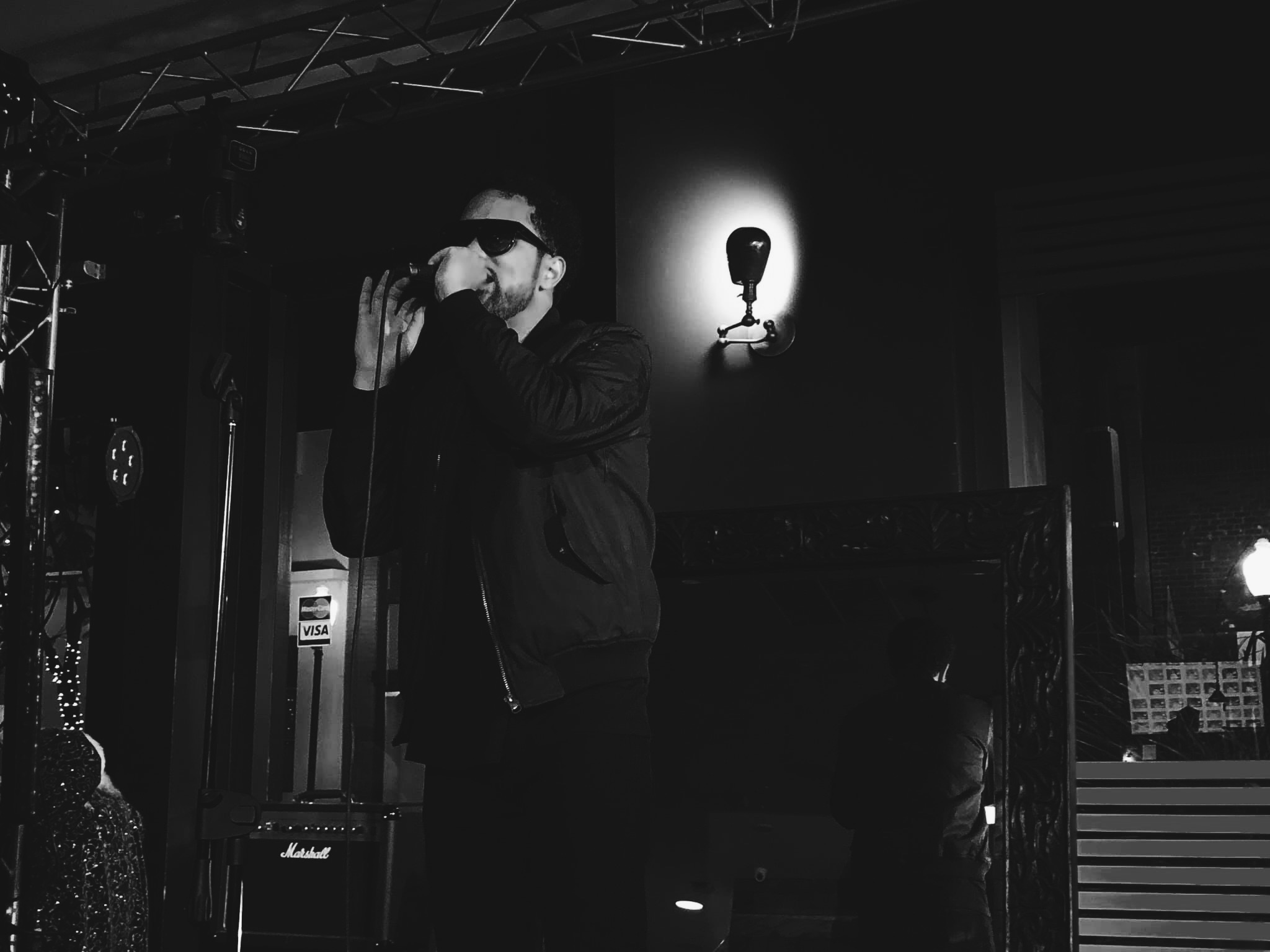 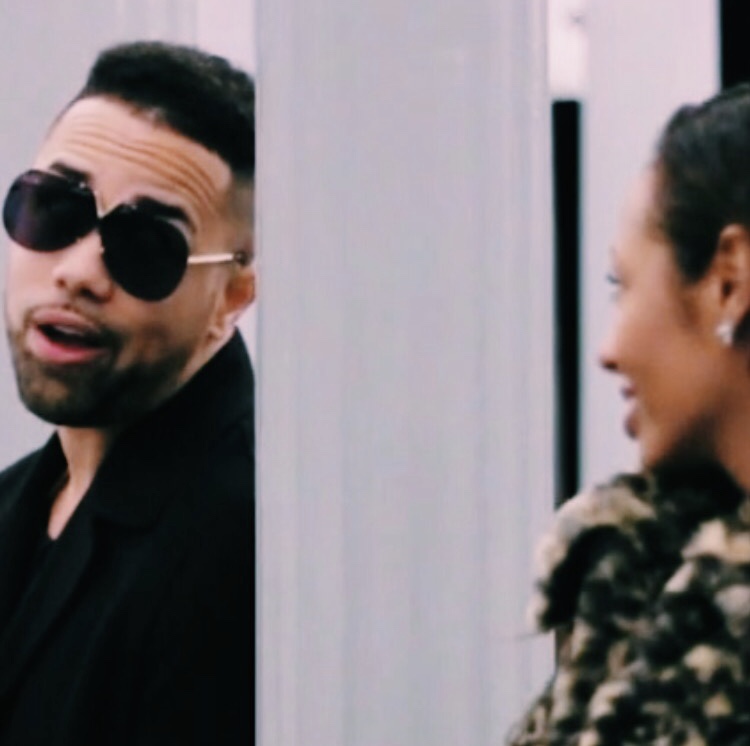 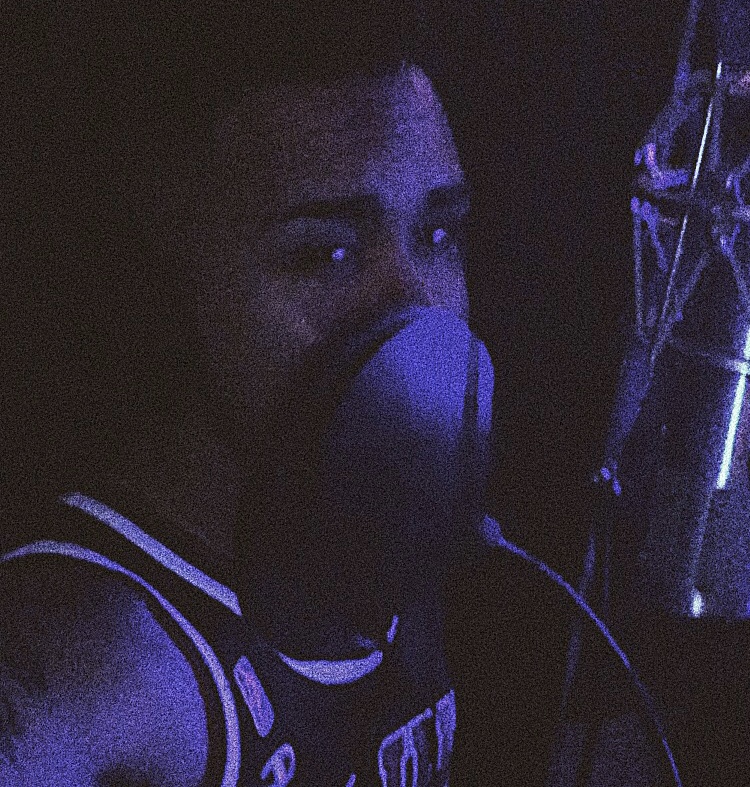