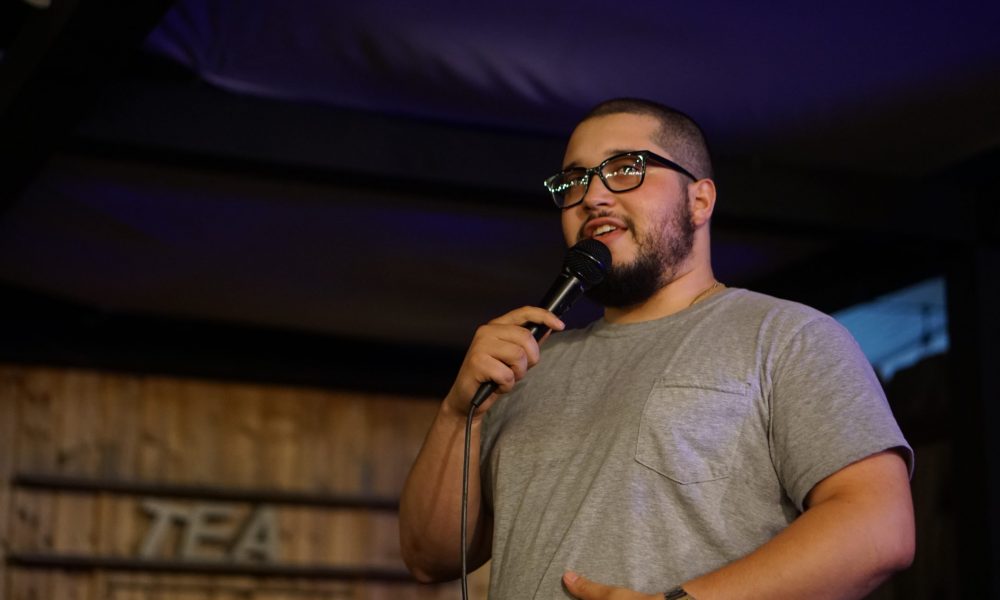 Today we’d like to introduce you to Armando Rivera.

Armando, please share your story with us. How did you get to where you are today?
Hi, my name is Armando Rivera. I’m a comedian, actor and writer from Florida based in LA. I left home when I was 15 for my first writing job in Sarasota, FL with my business mentor. I had to enroll in online classes for schooling so my parents wouldn’t kill me. I told my mom I was cool with dropping out and she almost killed me, so that wasn’t an option. After a few years of writing for this real estate agency in Florida, we left for Austin, TX to start an organic coffee company. I was the copywriter for his company and I processed the orders we got.

I worked with him for a few years and learned a lot, but I didn’t feel like online businesses were my thing. I had been a comedy fan for so long and my brother was (and still is) an actor. While I was working with my mentor, I started taking free improv classes and loved it. After a few months I was starting to see how natural I was a comedy, so I started looking for other places I could get up and perform.

Unfortunately, at the time Austin didn’t have a deep comedy scene. But, my girlfriend at the time was going to school in LA. Our relationship was BAD, but I wanted an excuse to go to the west coast and see what it was like. After all, I was only 18 at the time. I went back home to Florida to see my family one last time, pissed off my mentor (18 year old ungratefulness) and got my ticket to California. I didn’t realize how hard it was gonna be when I got here. I also didn’t realize how expensive everything was. The first month I got my identity stolen and my account wiped out.

THEN, I started working for this Australian coke head who owned an ice cream shop that he let me manage. I quit after a year because the delivery truck driver, his head ice cream chef, the assistant manager and his business partner had all quit and I was the only idiot holding on. Oh and I also got an ulcer from the stress I was under from working there. Then, my girlfriend dumped me for another guy. After I got over that I was kind of in limbo.

My job sucked, and I didn’t feel like anything good was happening in my life. I forgot all about why I came to LA in the first place while trying to survive this city. That year I promised myself I would get back to comedy. A few months later a friend of mine invited to a stand up comedy open mic and I was ecstatic. I had been a stand up comedy fan for so long and had been writing jokes here and there for years.

Plus, this would be my way back into performing. I went and signed up. After signing up, my friend told me it was an audition and I got super nervous. But, I went up with some material I had written anyway… and they booked me for that weekend’s show. The rest was history.

Has it been a smooth road?
No way. I’ve had a lot of help from people I didn’t even know who believed in me. But, things like:
1. Getting an ulcer from stress related to work
2. Getting left by my girlfriend for another guy
3. My grandfather dying my first month here
4. Getting my identity stolen that same month
5. Not being able to afford food with my brother so I stole from my fish grill job.

Stuff like that made things way harder then they needed to be. Some of it I wasn’t proud of. But, I stuck it out, and every day is better and better.

Can you give us some background on your work?
I’m a stand up comedian, so I’m a company. I’m Puerto Rican and my step dad raised me Italian with my mom, so I like to talk about how weird things were growing up in a house like that. Know one can tell my story, but me so that sets me apart. My most proud moment was the first time I performed at the Comedy Store.

How do you think the industry will change over the next decade?
Comedy is in a huge boom right now. There’s gonna be a down turn in comedians soon, so it’s going to weed out a lot of the people who aren’t cut out to do this. That’s where the big names are made. A lot of the big names today came out of the ten year bubble burst and hung on and got better. 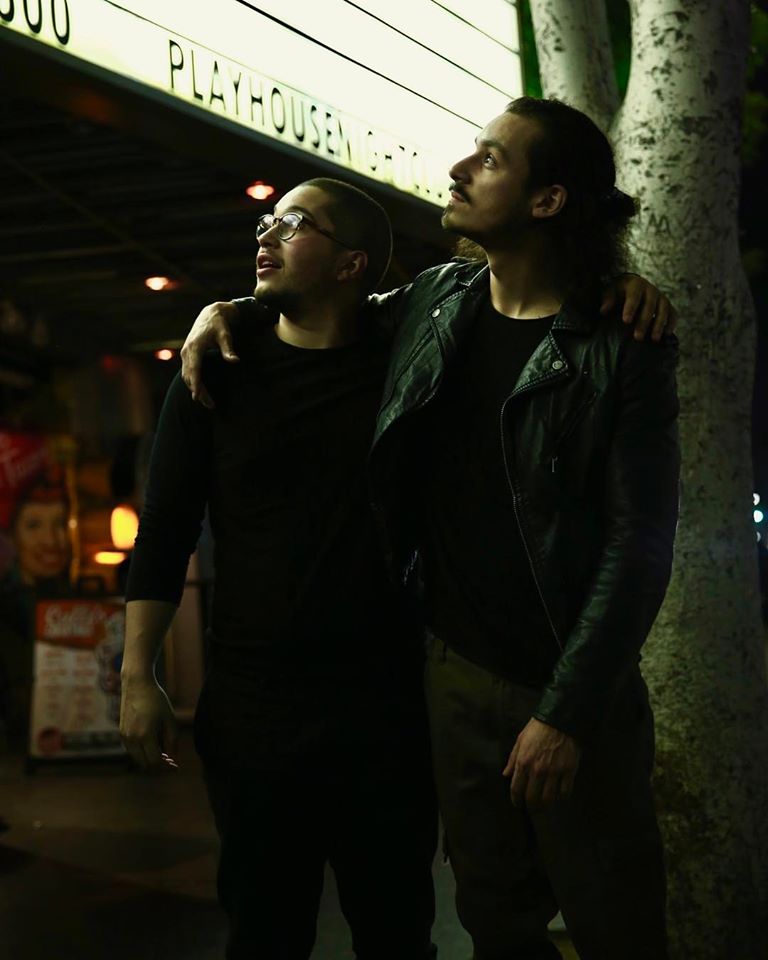