Meet Armando Cintrón Rivera of A1 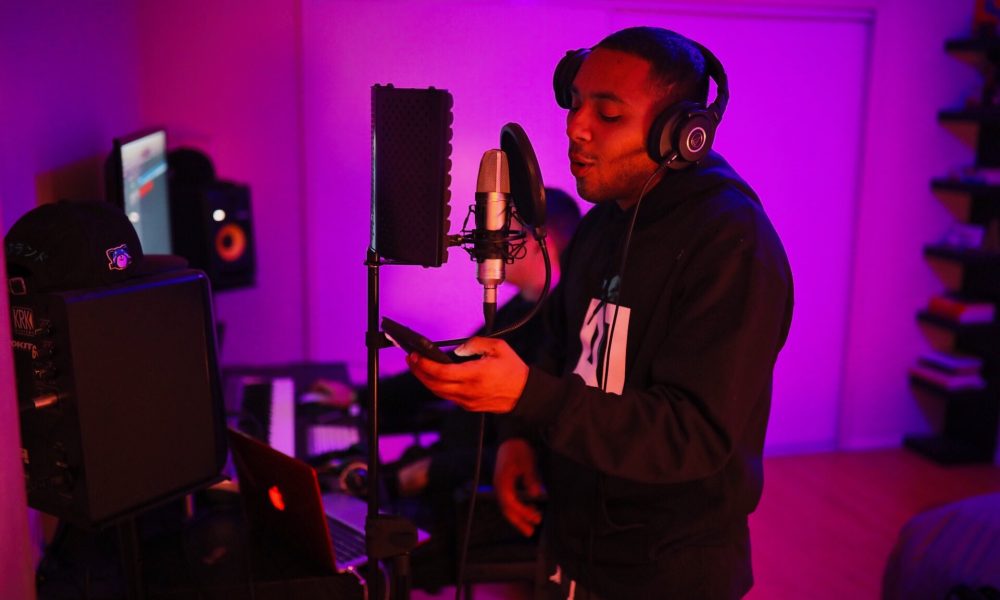 Today we’d like to introduce you to Armando Cintrón Rivera.

So, before we jump into specific questions about the business, why don’t you give us some details about you and your story.
Hailing from Puerto Rico, A1 NWG is a bilingual MC currently based out of Los Angeles, California.

In 2015, after splitting from New Wave Gang and moving to Upstate NY to pursue a Master’s Degree in Film and Tv Production. A1 met Aaron P, a producer from New York. After relocating to Los Angeles and Atlanta respectively, the two quickly collaborated in what would be A1’s first solo project “A1 Brews EP” (2016) and the reloaded version “A1 Brews: The Full Batch” which debuted on all Digital Platforms on April 20th of 2017.

As of now, A1 is working tirelessly on his second solo project “The Sauz”, which is scheduled to debut on all digital stores in March 2018. The first official single, “Gone” debuted on Black Friday and the Official Video premiered on Jan 14th, 2018.

Great, so let’s dig a little deeper into the story – has it been an easy path overall and if not, what were the challenges you’ve had to overcome?
No, it hasn’t. Reinventing yourself is not easy, taking care of a brand can be very stressful and challenging. After splitting from the group I had to do some soul searching to find out who I really wanted to become. I had to start from scratch again.

Please tell us about A1.
I’m a recording artist, rapper, composer and performer. I’m mainly known for Golden Era influenced Hip Hop music. I read, write and rap in both English and Spanish. I’m not afraid to think outside the box and go with it.

Do you look back particularly fondly on any memories from childhood?
Getting a super Nintendo as a Christmas present. 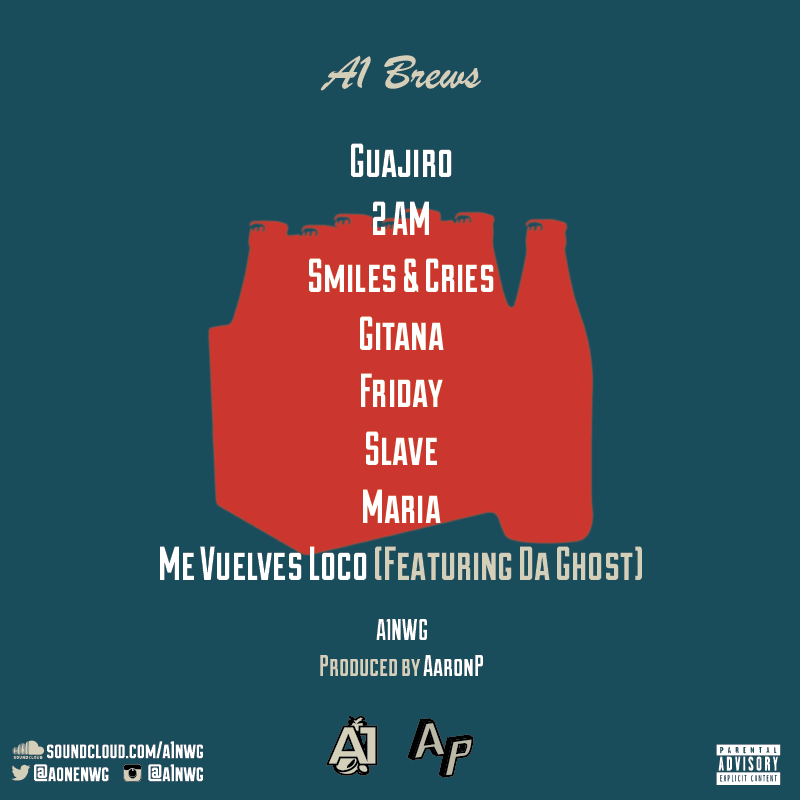 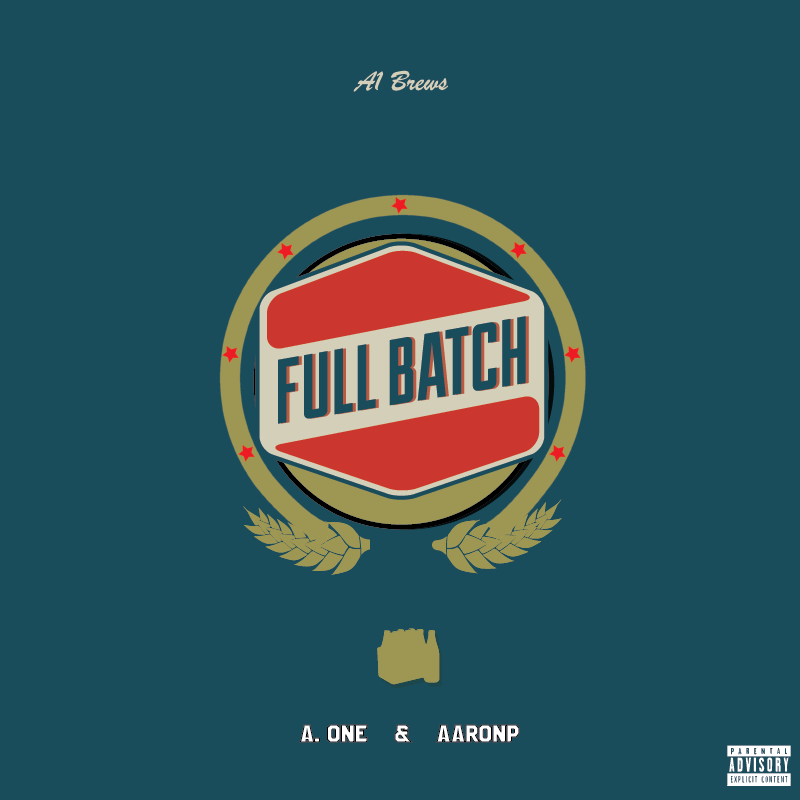 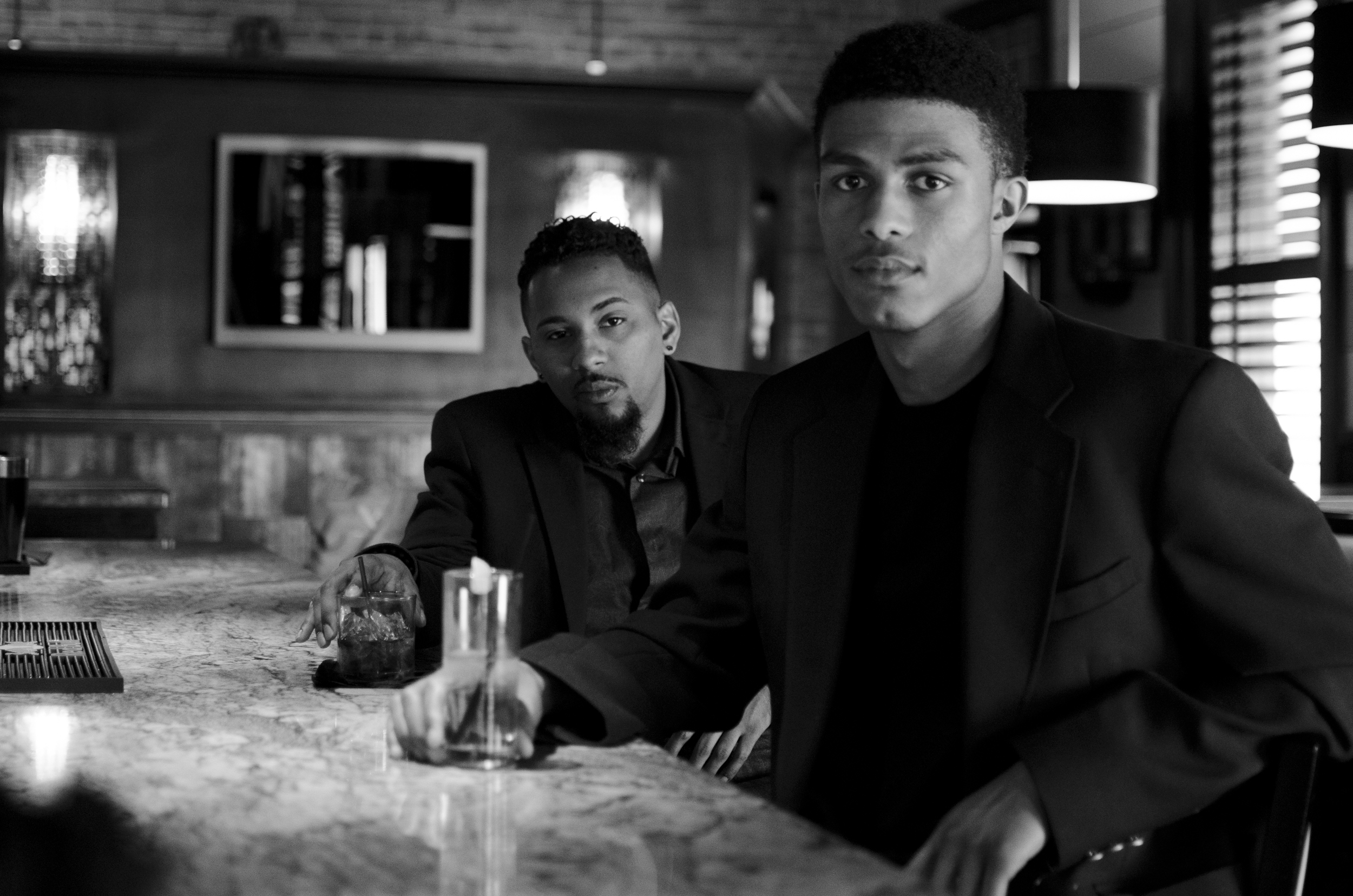 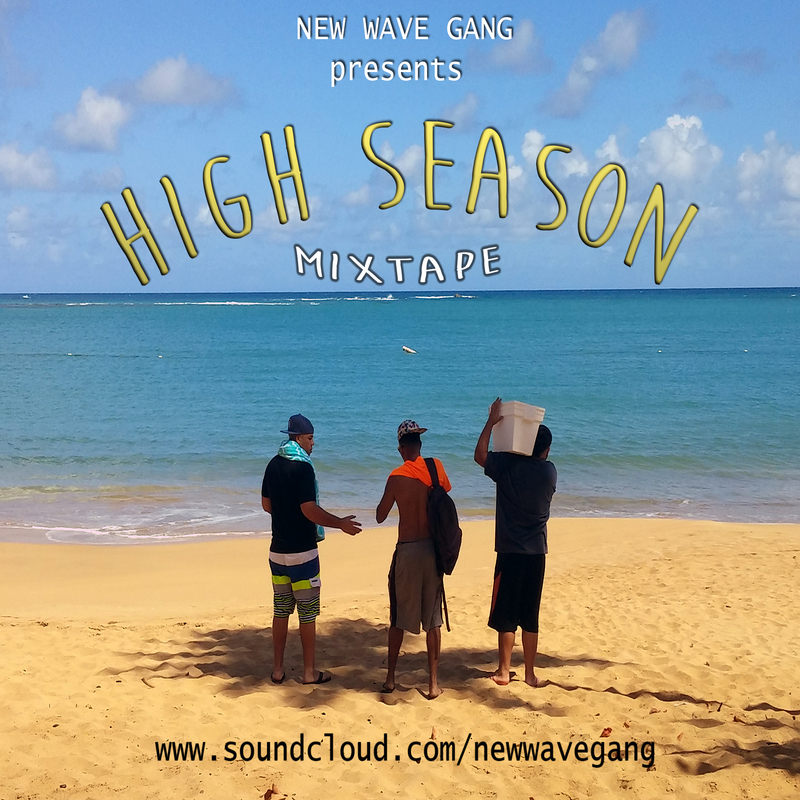 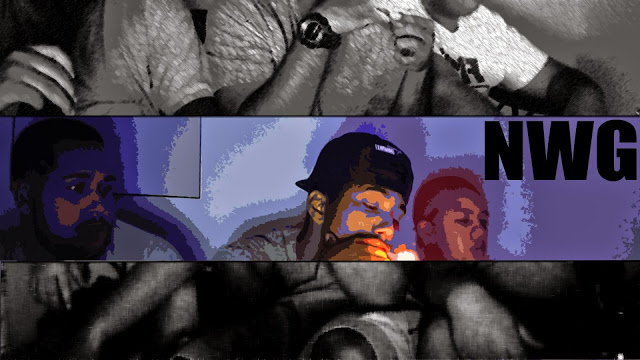 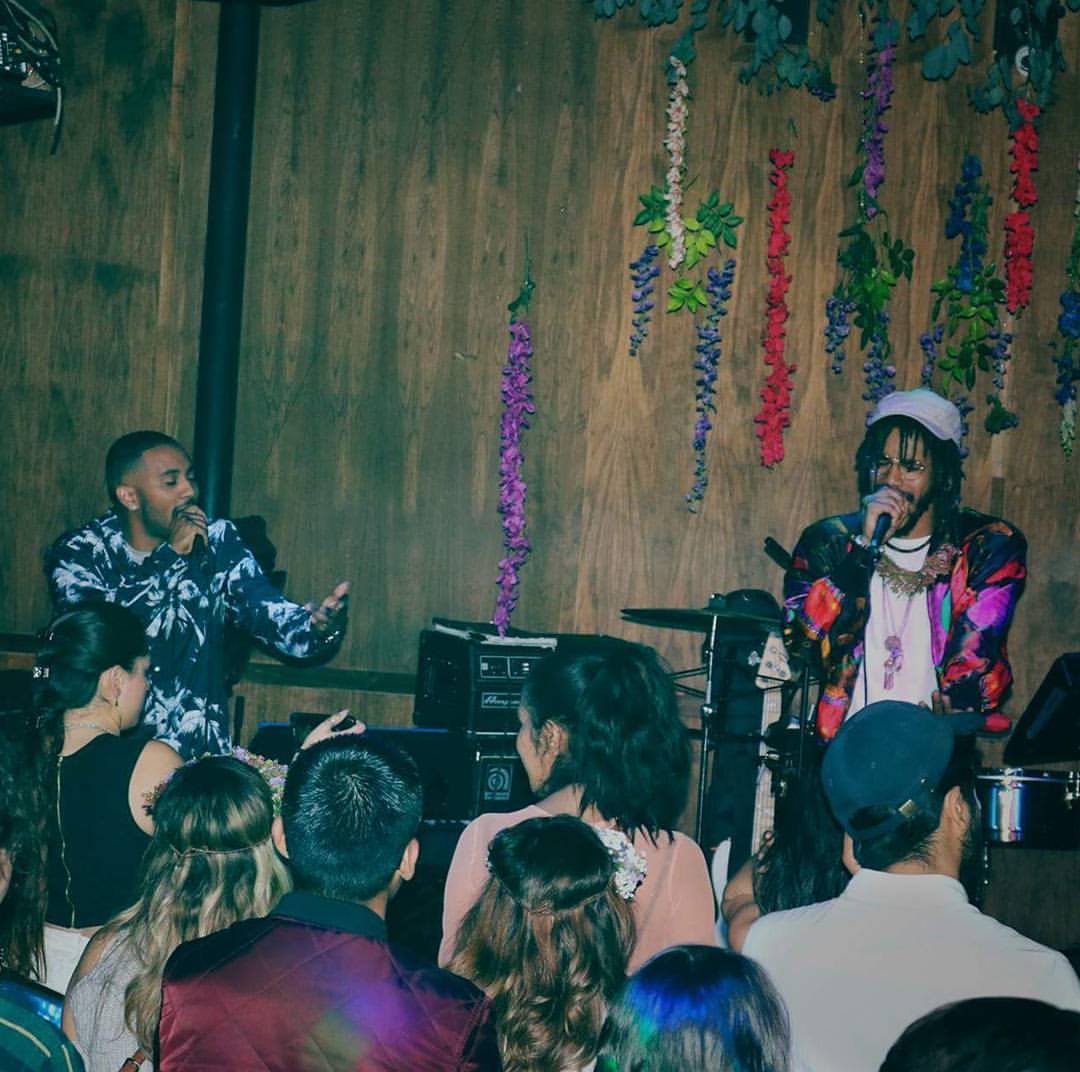 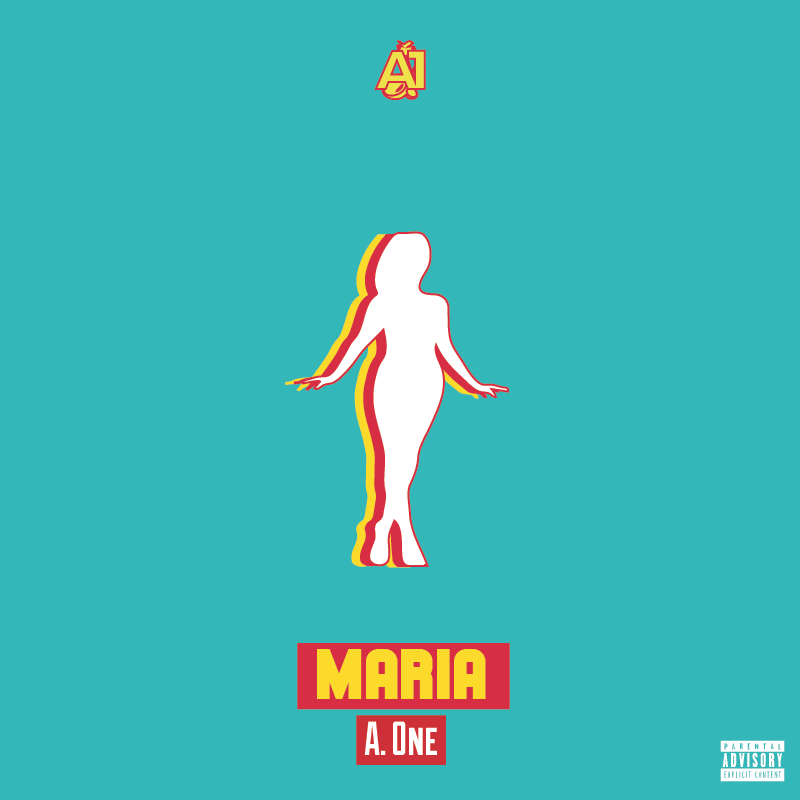