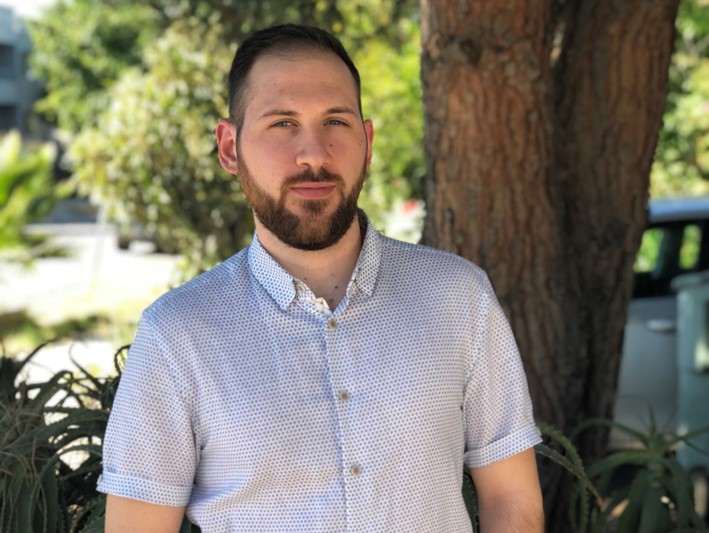 Today we’d like to introduce you to Arman Aloyan.

Arman, please share your story with us. How did you get to where you are today?
I starting taking piano lessons at a young age and immediately fell in love. It wasn’t until 12 years old that I discovered film composition would be my future. I began to score films for my brother, filmmaker Michael Aloyan and looked at composers such as Hans Zimmer, John Williams, and Danny Elfman as my inspiration. When listening to my compositions, you can tell that my music falls in the realm of their style, while maintaining my personal voice, influenced by my Armenian culture and our musicians, including Aram Khachatryan and Arno Babajanyan. The films that I worked on later went to garner many film festival awards, as well as getting distribution. After graduating high school, I began DJ-ing and found my second passion. I started out by helping local DJ’s in Los Angeles and when I felt that I got the hang of it, I took on events of my own.

I recently finished scoring a new short film, This Land. The film is an immigrant love story set on the backdrop of the counterfeit designer bag industry, starring Karren Karagulian (Tangerine, The Florida Project). The score was a challenge since it required me to write out of my comfort zone and create themes for multiple characters that evolved over the span of a 15-minute film. The film will be premiering on the festival circuit later this year.

Overall, has it been relatively smooth? If not, what were some of the struggles along the way?
Challenges? Maybe a few but for the most part it’s been a smooth ride. I remember a point where I was stuck musically. They say your work is only as good as your last piece so I couldn’t get past the barrier of “will I ever write a piece of music better than that last one?” I faced this obstacle backing off music for a little and doing other activities. When I came back a couple of weeks later, it was as if all the problems went away and I was able to compose again.

Alright – so let’s talk business. What else should we know about you and your career so far?
My company covers a broad area in regards to music including sound design, composing for commercials, short and feature films, and of course the weekend DJ gigs. I am most proud that I am my own boss and get to decide which time frame to work. I am able to set little deadlines that I can meet while enjoying other things in life as well. What sets my company apart is the meticulousness and being able to work as hard towards my goal of creating a great piece of music that I can look back at and enjoy.

Any shoutouts? Who else deserves credit in this story – who has played a meaningful role?
I did it all myself! No as cool as that sounds, I cannot think of anyone having success without the help of others. I have had support from my family as well as my composition mentor, Mikael Avetisyan, who taught me the fundamentals of composing music. My supporters have played a huge role in my success because they have taught me that patience is an important tool to have. They told me to always push towards my goal, no matter the difficulty or circumstances. 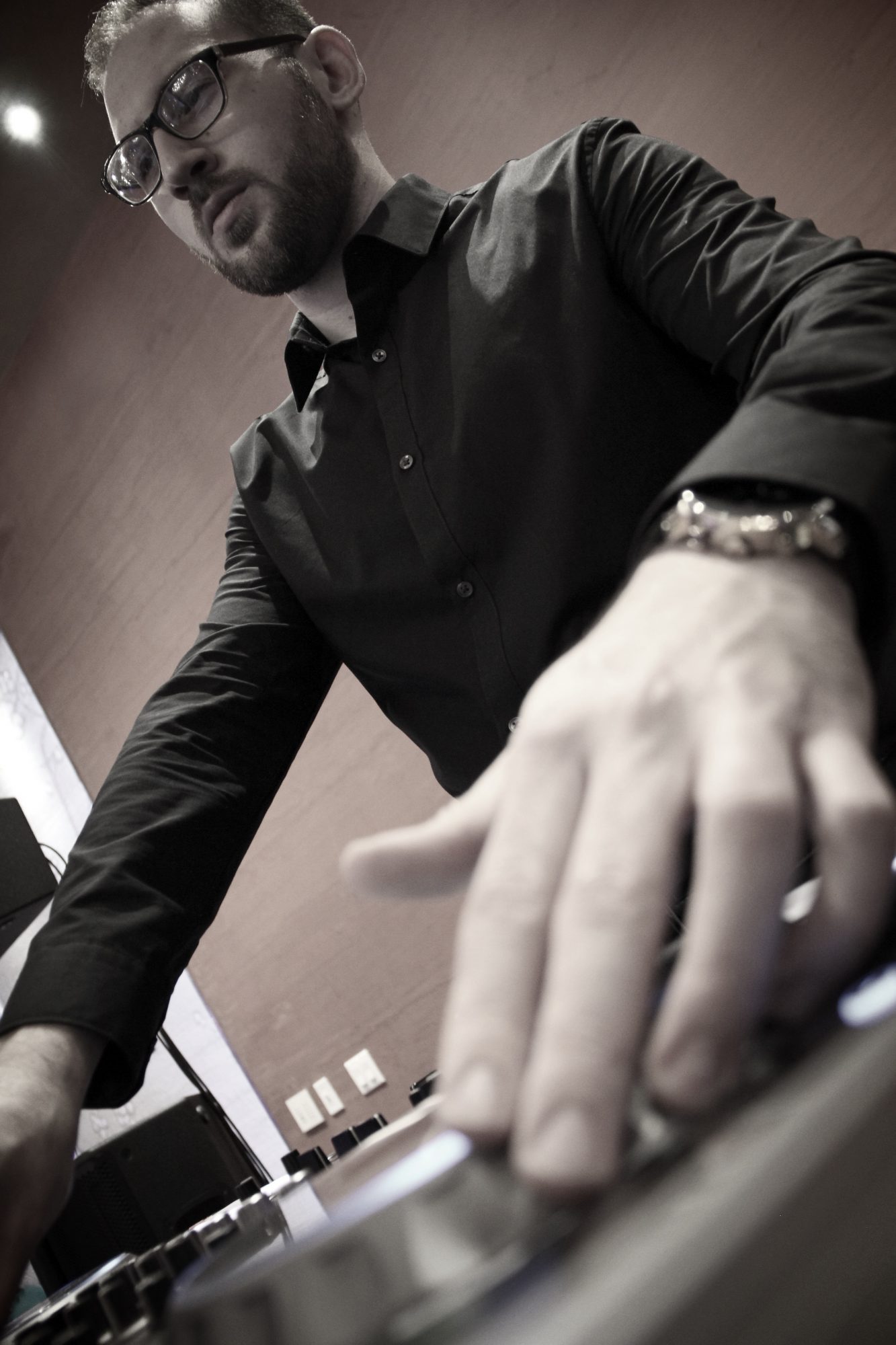 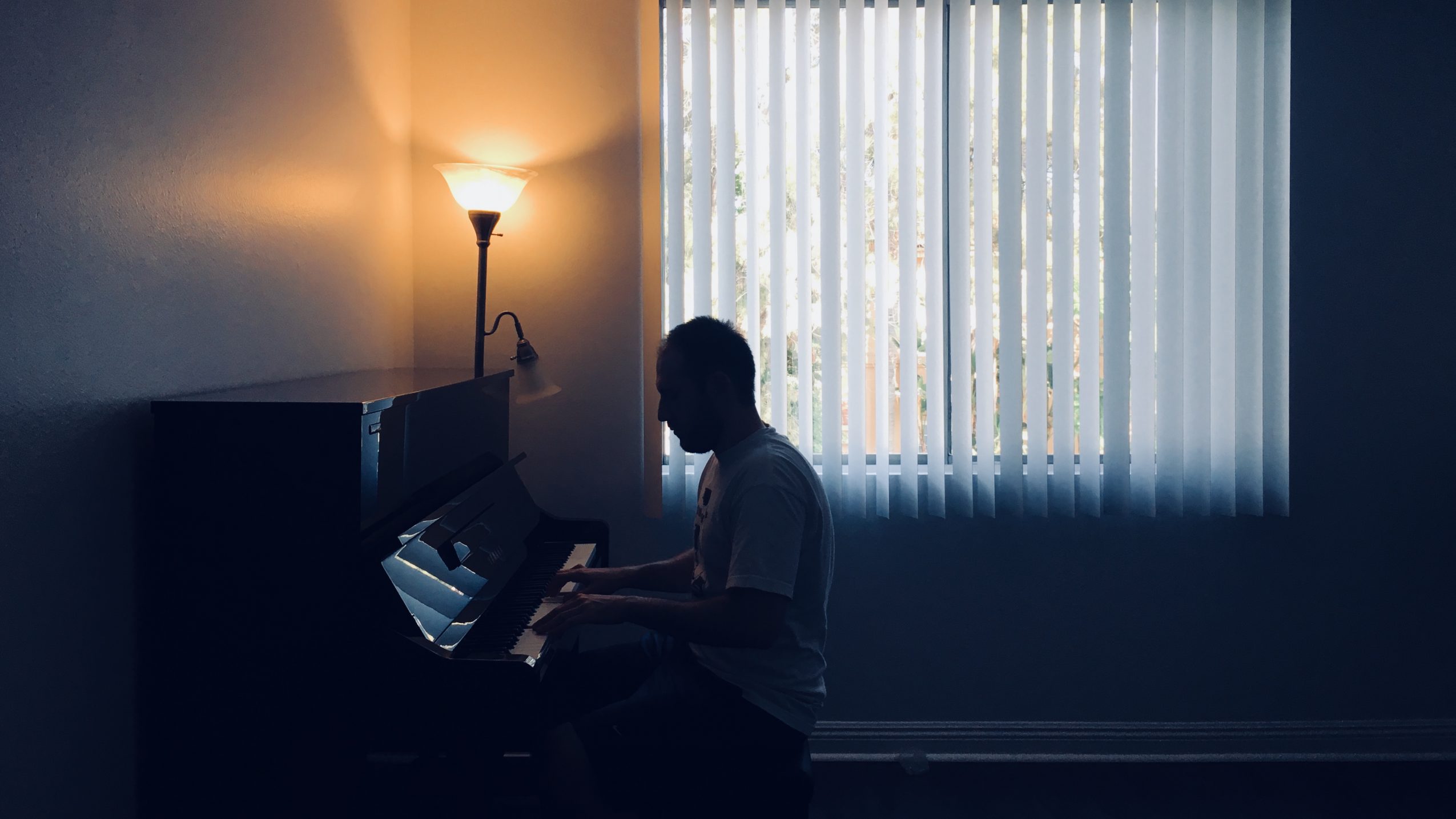 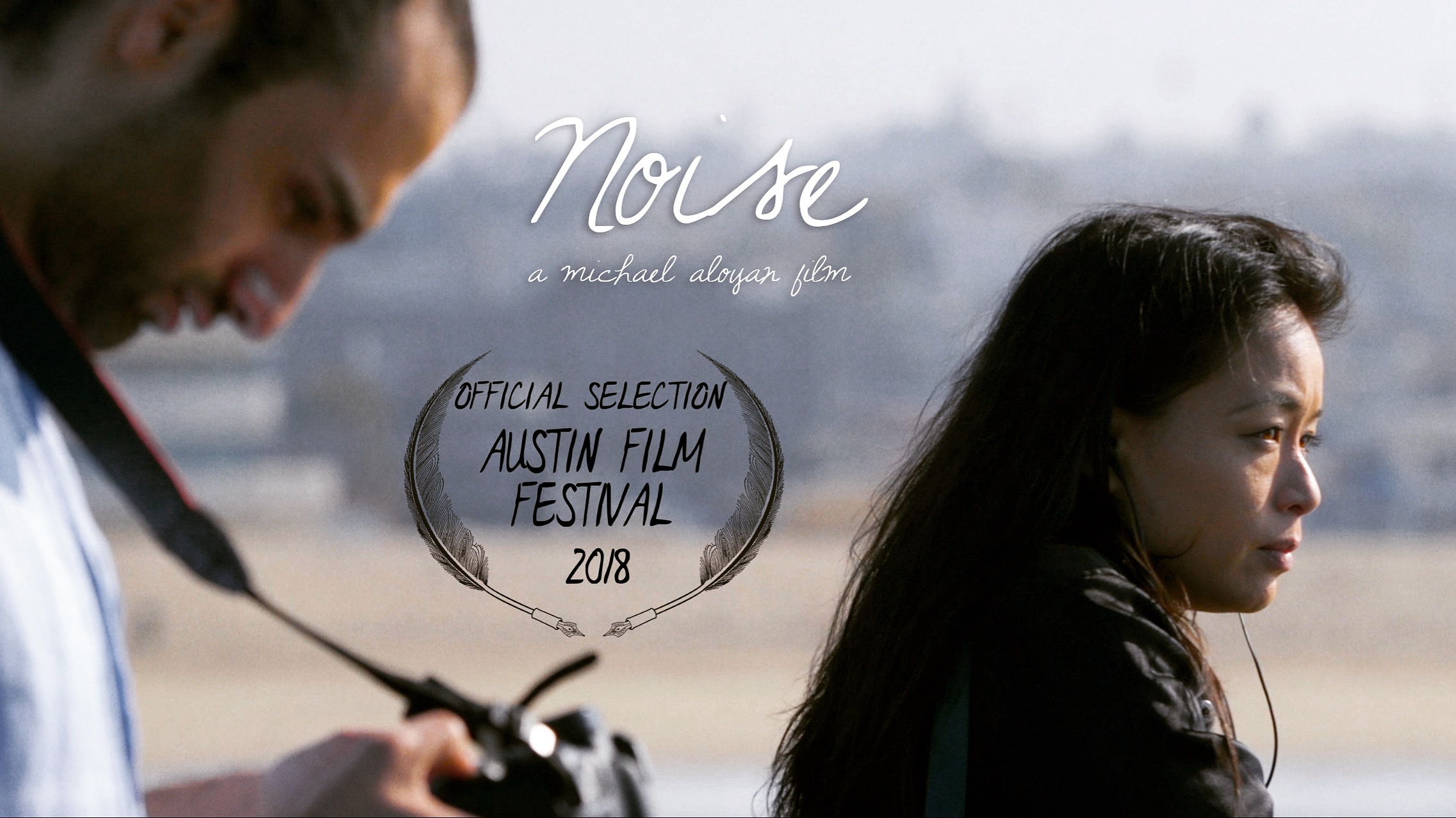 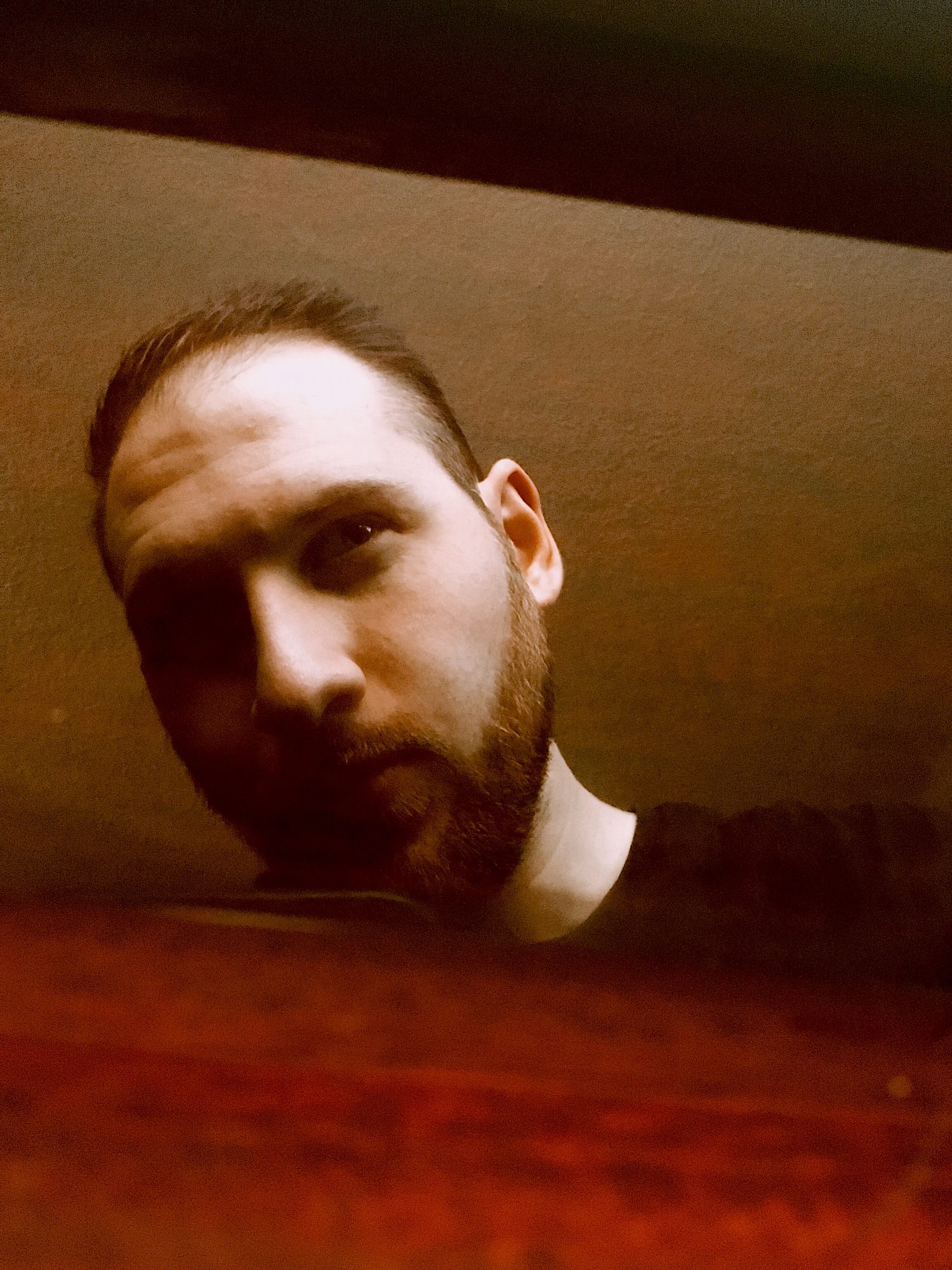 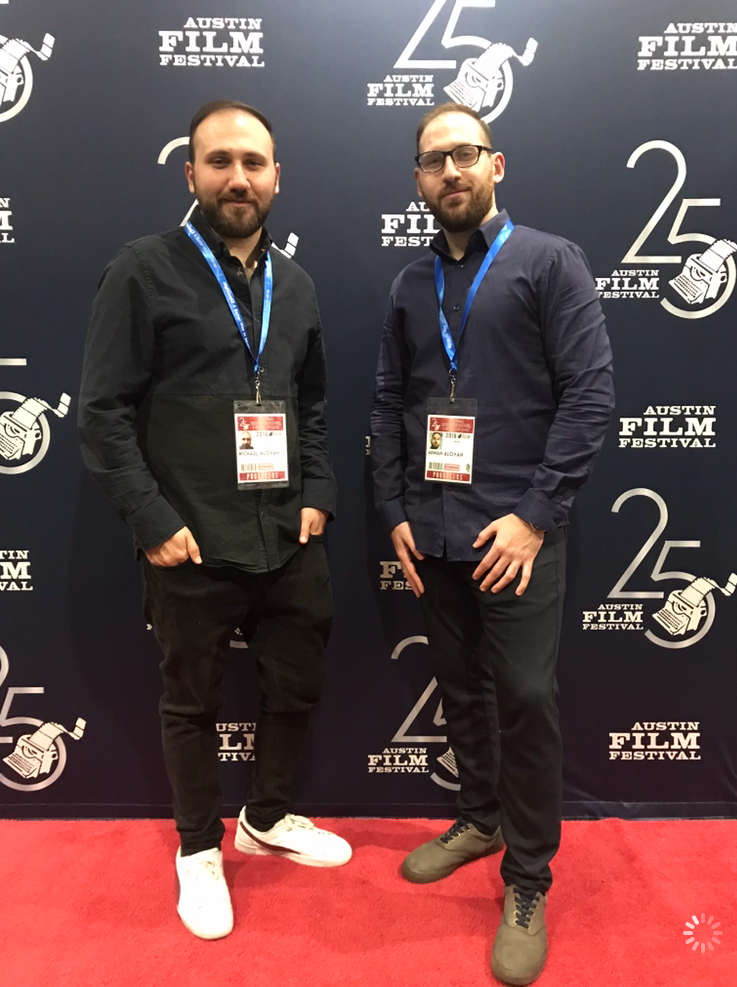 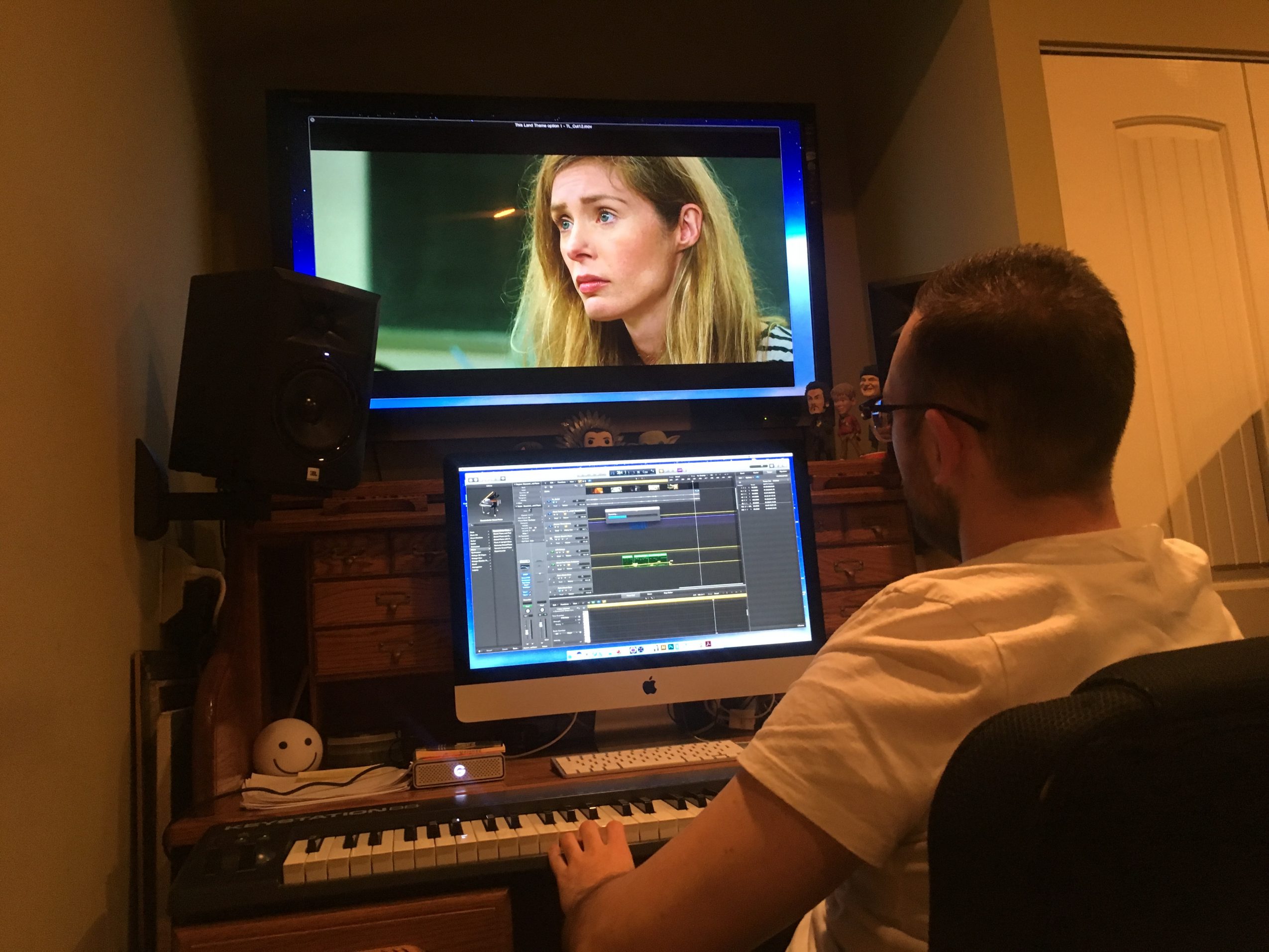