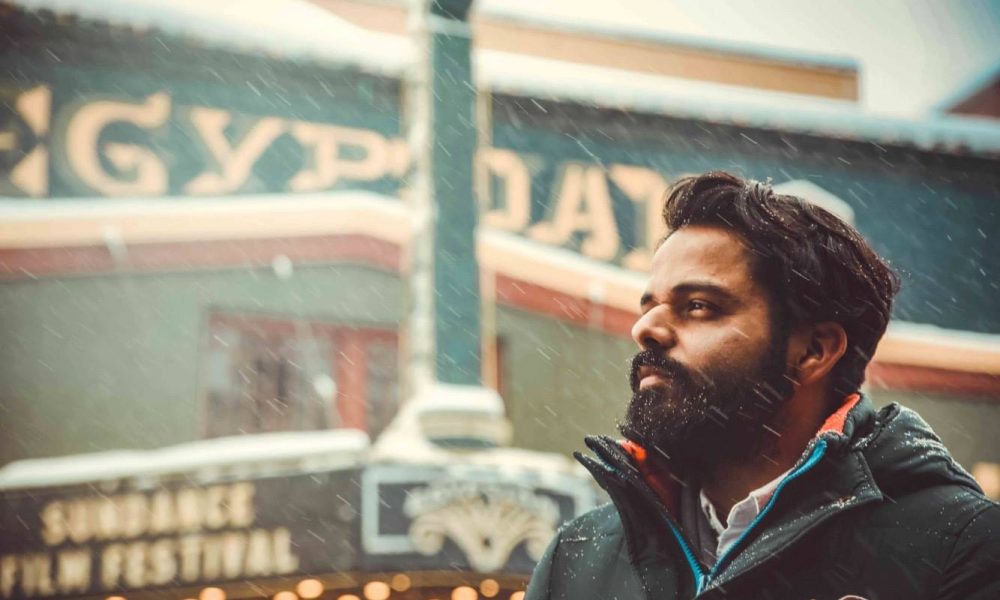 Today we’d like to introduce you to Arkesh Ajay.

Thanks for sharing your story with us Arkesh. So, let’s start at the beginning, and we can move on from there.
I lived quite a few different lives before I got to filmmaking, all along knowing that this is where I want to be. I was back in India, working a sales & marketing job after having done an MBA, thinking that another few years and then I’ll get into films. But then it gradually dawned on me that if I sit and wait for that perfect day, it’ll never come.

So, without trying to weigh the pros and cons too much, I quit my job and declared myself to be a screenwriter. And I mean the ‘declared.’ Because I hadn’t written any screenplays before that, beyond a couple of terrible short ones, if you can even call them screenplays.

Of course, I had done some homework in the years prior – teaching myself screenwriting via reading books, screenplays, and those terrible short scripts I had written. As luck would have it, before long, I was asked by some wonderful people to start writing a script for them.

And I also started assisting my friends who were filmmakers in Mumbai, where I was living at that time. I took other writing and non-writing work, basically whatever would help me learn what goes into the art and craft of filmmaking. And I started working on my own short film.

But I wanted to be certain of my growth as a filmmaker. And I have always placed a great deal of value in training. So, I looked at where I could train to be a director. Thus, the decision to apply to film schools. I was fortunate to be accepted into a couple of film schools in the US, and I chose UCLA.

That set off in motion the series of events that brings me to today. Being at UCLA did tremendous things for me – I became a part of a wonderful community of filmmakers, met and worked with a great deal of my collaborators, and as importantly, learnt most of what I know about filmmaking.

Has it been a smooth road?
I think choosing to be a filmmaker is always challenging. It’s surely not easy to pursue this craft but then why should it be? It’s tough and therefore more satisfying, at least that how it has been for me.

I think everyone who’s in this line of work faces challenges, and I have too. It can be the obvious things – concerns about money and the uncertainty about the future, and it can be the things beyond that – like the questions about your own growth as an artist. I often ask myself if I’m improving as a filmmaker if I’m getting better at writing.

And it’s tough to answer those questions, because frankly, how do you measure that? So, there’s some internal strife because of that. Overall, there are good days and bad. But since I love this craft, and I’m sure of my pursuit of it, I’m perfectly content facing these challenges.

We’d love to hear more about what you do.
I’m an independent filmmaker. I work across the board as a director, editor, and writer.

And sometimes, mostly for filmmakers whose work I’m equally passionate about, I work as a producer. I recently co-edited a feature documentary that’s distributed on Netflix.

I work with a set of collaborators, and we have worked with each other in different capacities for quite a while now. So between us, we turn out to be a pretty complete filmmaking team.

How do you think the industry will change over the next decade?
That’s a big question! Quite like everyone else in this line of work, I’m aware of the tremendous shift that internet streaming has caused in the last few years. And that is going to continue for sure. Netflix, Hulu, and the likes have opened up the field. And it’s a good time to be a new filmmaker, I believe.

Because it’s easier to reach niche audiences, for instance. So, you can be a filmmaker of whichever genre you like, and it’s easier to find your audience now. Also, geographical divides have been reduced. A show created in India can be watched by someone in Los Angeles the same way someone sitting in Delhi would watch it. So that suddenly opens up the stories you can tell from around the world. And this trend will get solidified.

Film industries from around the world will start coming together. And I think overall that’s a positive thing. But I believe that cinema as the art form it is will retain its heart. As it has for the last century or more. 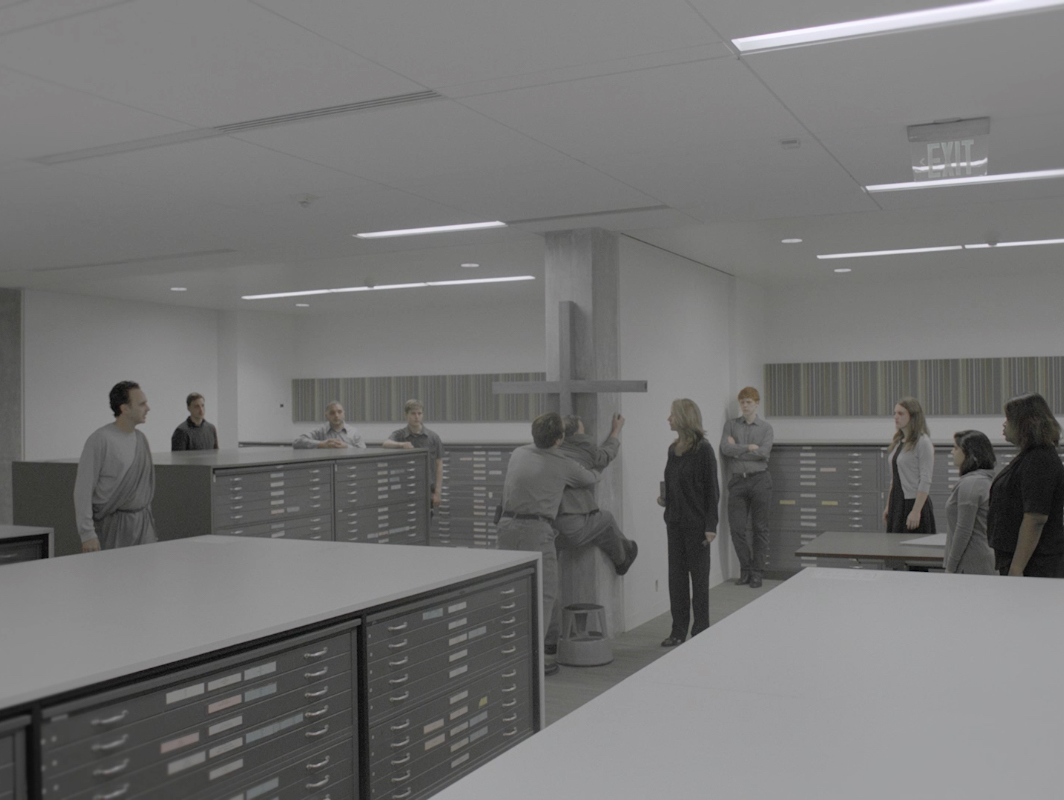 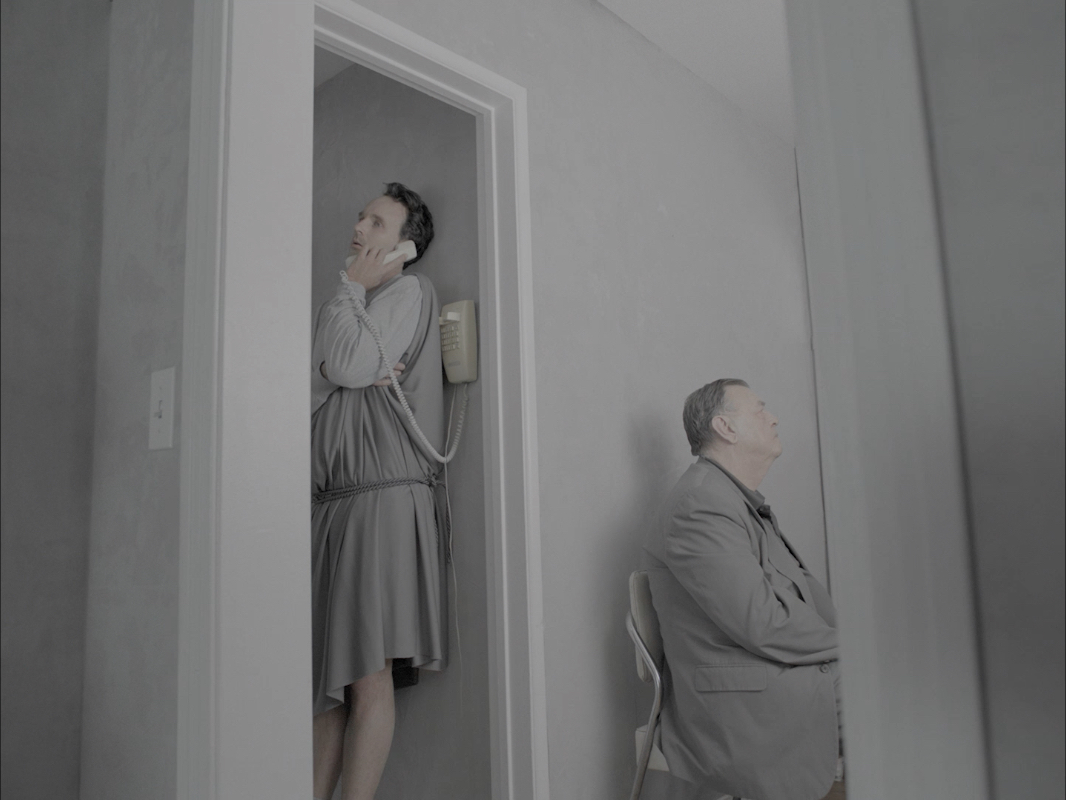