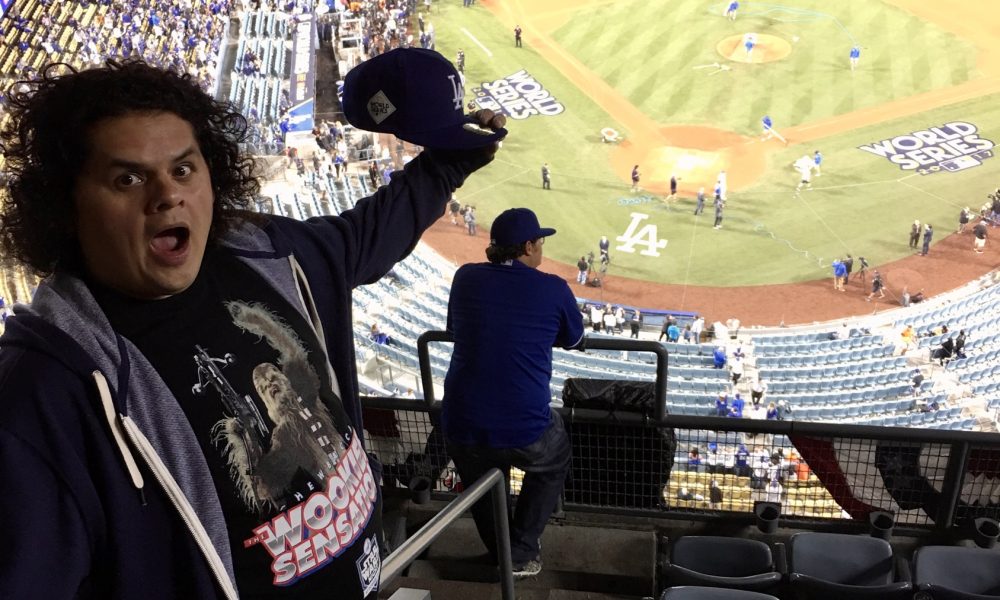 Today we’d like to introduce you to Aris Alvarado.

Aris, can you briefly walk us through your story – how you started and how you got to where you are today.
I really didn’t like my high school, so I never did any plays there. Instead, I did numerous plays at the Boys Club’s community theater and I even join a teenage theatre company called “Teatro Tempo” that would perform original short sketches about teenage and social issues at schools, park festivals, and community and rehab centers. After each sketch, we would interact with the audience who would talk to us as our character and give advice or ridicule us about the decisions we made in the story. It was like an episode of Jerry Springer.

I then went to Tisch School of the Arts at NYU to study Acting. After college, I was in a few off-off broadway shows and small films in New York City. But, after a friend moved to Los Angeles and got his SAG card doing background work, I decided to also make the move a few months later. I came to Los Angeles and did background work. I got lucky and got my SAG after one year of being a regular background high school student on the show “Boston Legal” (where I worked for four years, it was like I went to high school all over again).

Two years later, I booked my first speaking role on “Gilmore Girls” only to find out I got cut out of the episode when it aired. But a few months later “Gilmore Girls” called me and offered me the recurring role of Caesar. From there, it was a very successful first seven years, working consistently on various commercials, films and TV shows. But since then, it’s definitely been a career of many ups and downs and I’m very fortunate to still be a working actor.

Great, so let’s dig a little deeper into the story – has it been an easy path overall and if not, what were the challenges you’ve had to overcome?
Like I said, there have been many ups and downs in my career, but growing up a fat kid I felt that I always had to prove myself. So I’m used to struggling. But when I decide to lose weight and lost 120 lbs over a three year period. I felt great health-wise, but career-wise it threw me for a loop. I found myself being offered parts, but being thrown off when I show up because I didn’t look the same. I was working with a different body. My whole life, I’ve been fat, so I knew how to work with that perception of myself. Now, I didn’t know what to do with myself and I felt lost. I became more self-conscience with my acting in a smaller body. My TV and film work suffered for a few years, but I was lucky enough to keep some of my acting ability together and book commercials to keep me in the game.

I needing to do something to gain my confidence back, so I returned to the theater and join a theater company. There I got the chance to play with other actors, work on plays and learn how to work with my new body. It helped a little, but I still felt like I needed to stand out. I decided to grow my hair out to help me with a new look. I also decide to gain some weight back to fill up my face and body a little bit. I only wanted to gain 20lbs but ended up gaining 40lbs. It’s easy to gain weight, you know because food is so delicious.

As I filled up and gained my confidence from working on the stage, I started booking more TV and film work again. Then the revival for “Gilmore Girls: A Year in the Life” came to Netflix and I was back as Caesar again.

It was like history was repeating itself, I was starting over again, booking small roles and gradually working my way up. But I needed another edge to take me to the next level, so I started taking acting classes at The Imagined Life Studio. There I basically just let go of everything I learned before and I am learning a new way of accepting, absorbing, imagining, creating and playing in the world of stories. Now I feel ready and willing to take on whatever story comes my way.

We’d love to hear more about your work and what you are currently focused on. What else should we know?
I’m an actor. What I am most know for is playing Caesar on “Gilmore Girls”, Ron Julio on “Head Case”, Hector “Popcorn” Jimenez in “Kickin’ it Old Skool” and Steven Clark in “God Bless America”.

One job I’m most proud of is being part of the LatinX production of “The Diary of Anne Frank”. It already had three runs in the Los Angeles area and we were invited to the Chutzpah! Festival in Vancouver. We hope to bring it back (after it is safe to do live theater again) for schools and other cities. We were surprised to find out that kids didn’t know who Anne Frank was because most schools don’t read “The Diary of Anne Frank” anymore.

I’m all-in as an actor. I will do this for the rest of my life. I’m easy to work with and dedicated to the job at hand. Everyday, I work on story and being authentic. I hope that my authentic self will set me apart from others. Because at the end of the day, we are all unique, we just have to be comfortable with sharing our uniqueness to rest of the world.

Do you look back particularly fondly on any memories from childhood?
I was always a very quiet and shy kid so I watched a lot of TV and movies and was very fascinated with what I was seeing. I wanted to be part of those stories on the screen, I wanted to be the doctor, the astronaut, I wanted to be on Gilligan’s Island. I would watch and learn dance moves and comedy stands up routines. I would then perform these comedy routines in front of my friends in the schoolyard or do dance lip-sync shows at holiday family parties. But, because I was shy, I would need a little push and encouragement from my dad to go out there and do my thing. Once I started, it was like nothing could stop me and all the shyness went away.

I remember in sixth grade, I was the class clown and the teacher dared me to audition for the school play and I did and I got the lead. I was the littlest angel in the “Littlest Angel”. After that play, I definitely knew that I wanted to be an actor for the rest of my life. 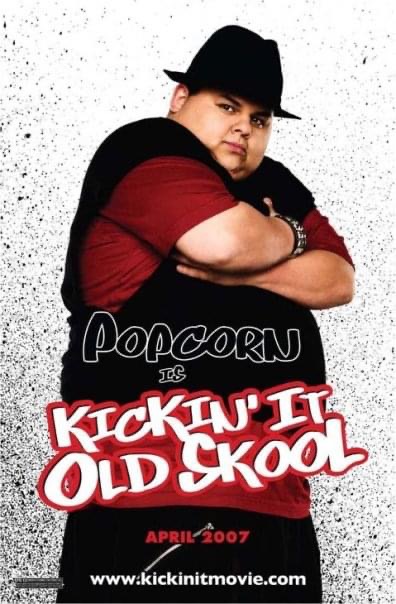 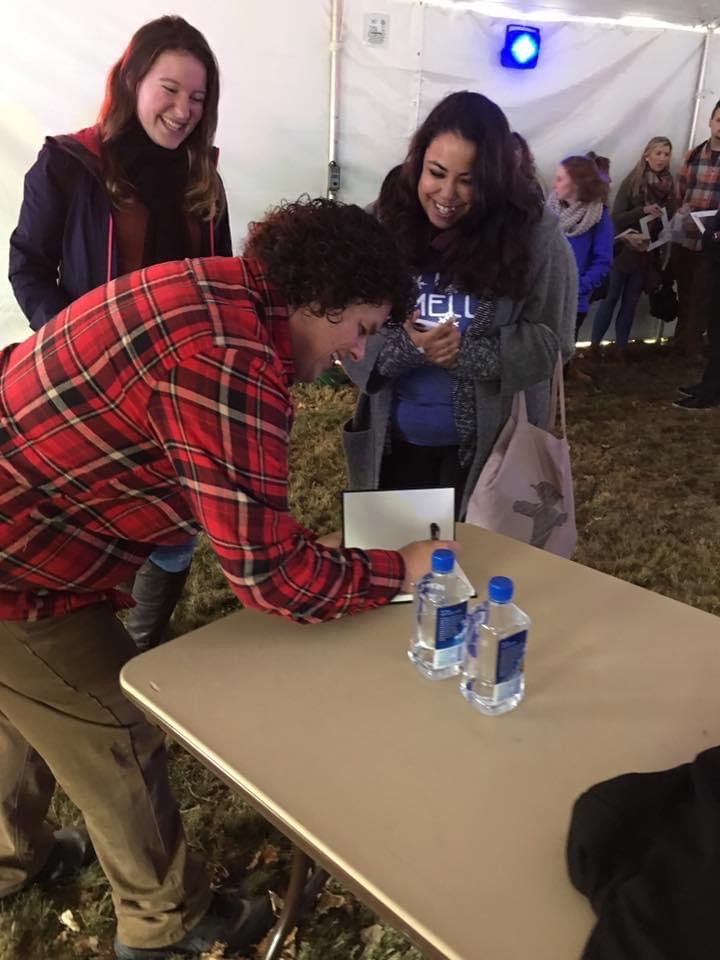 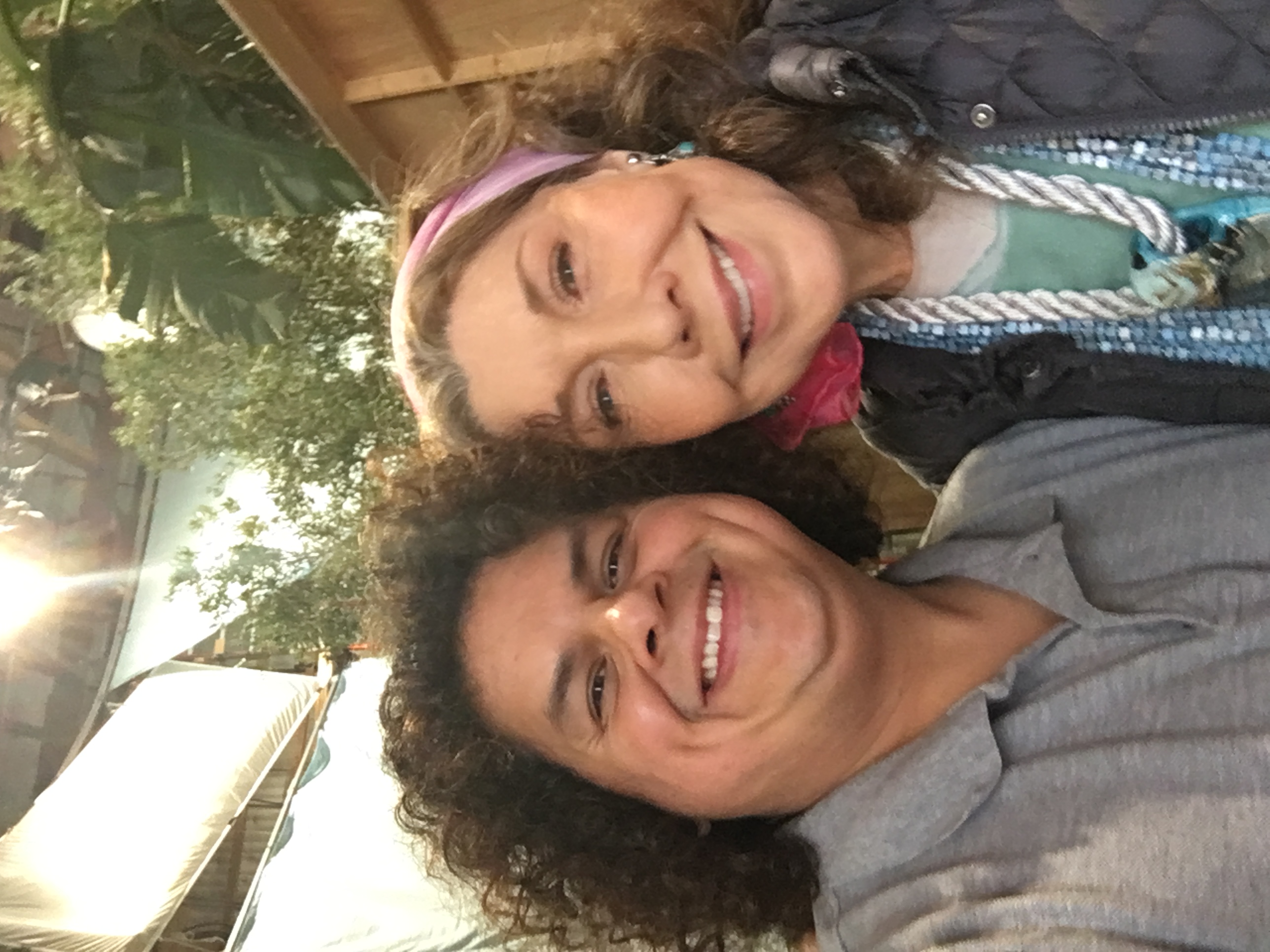 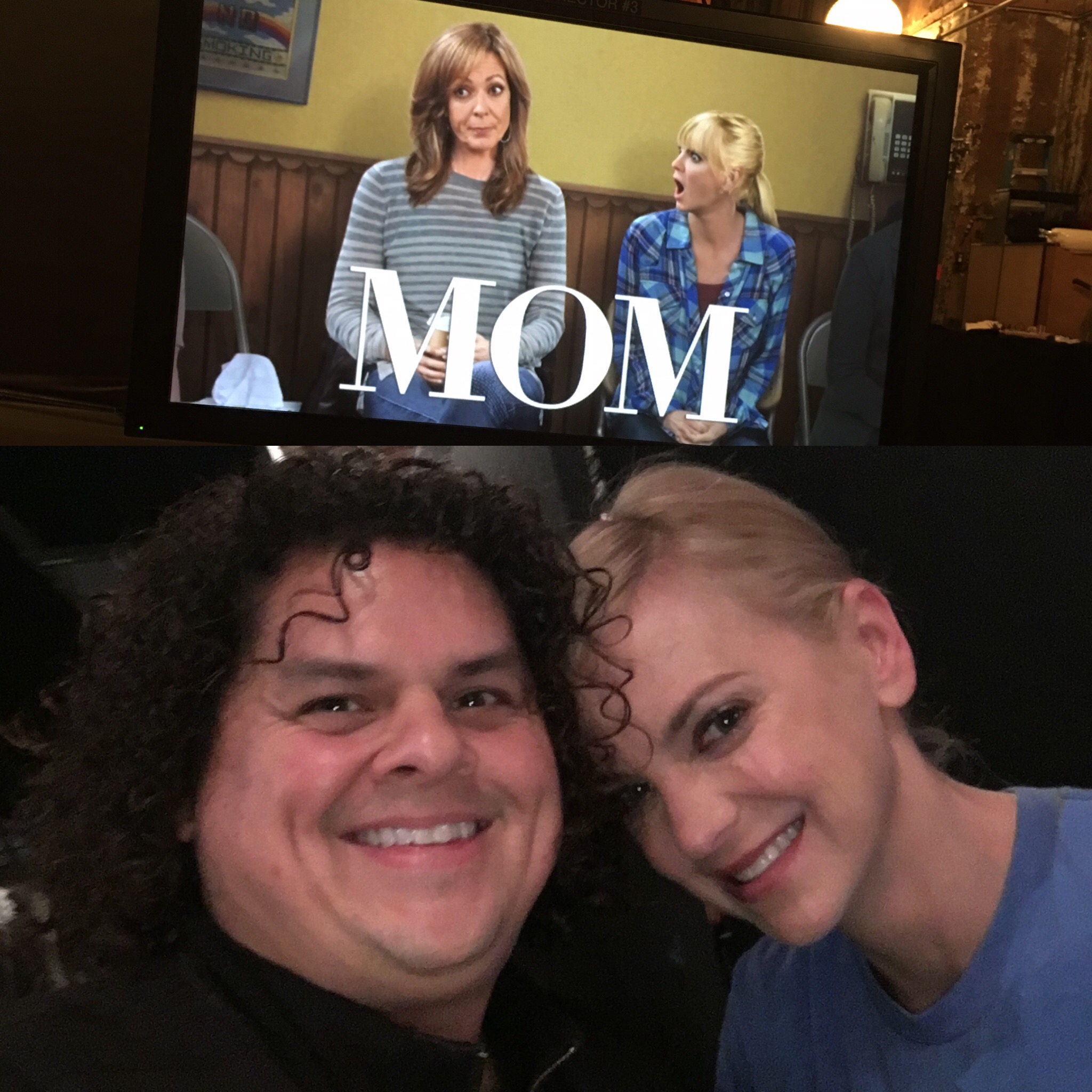 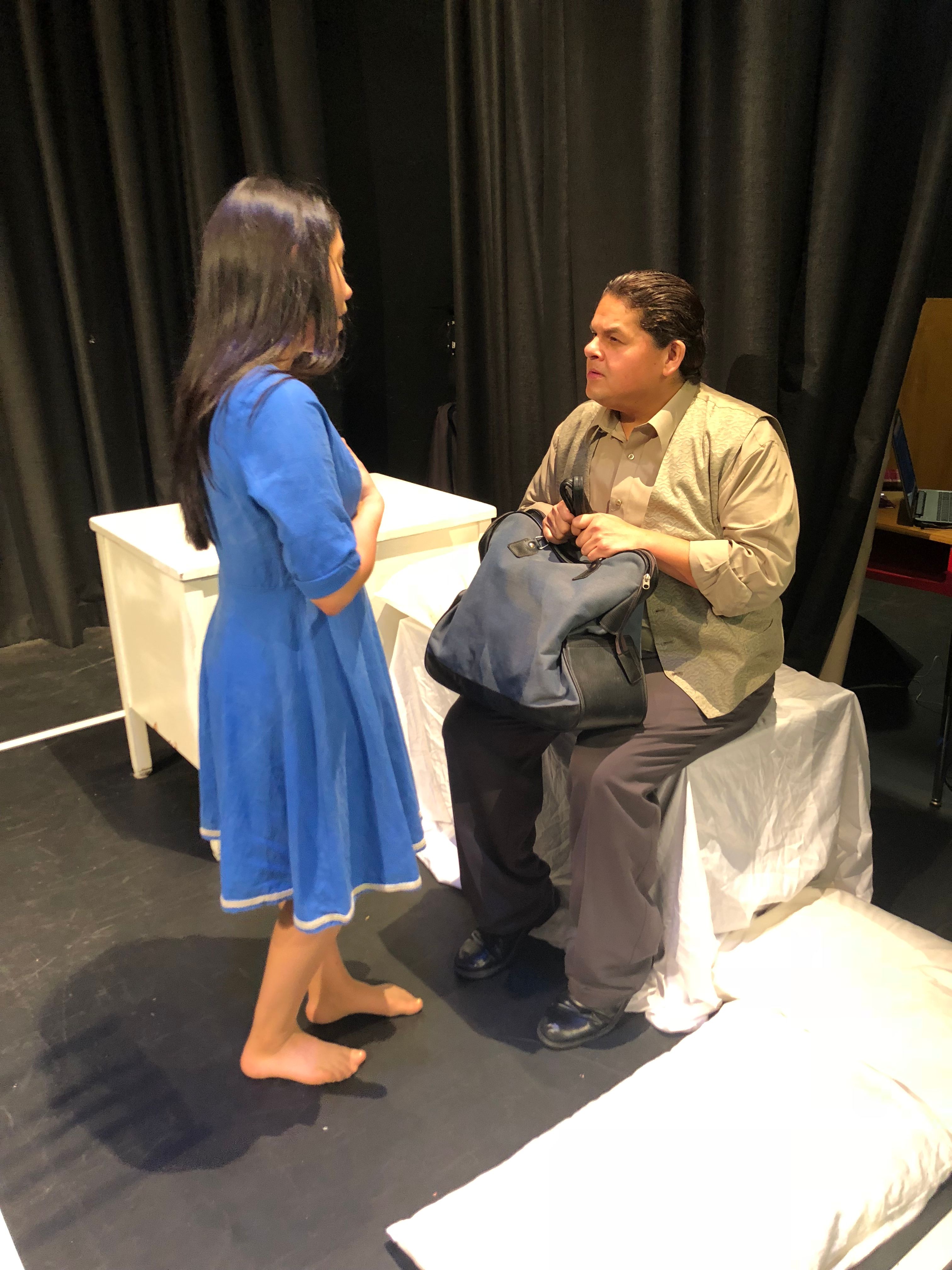 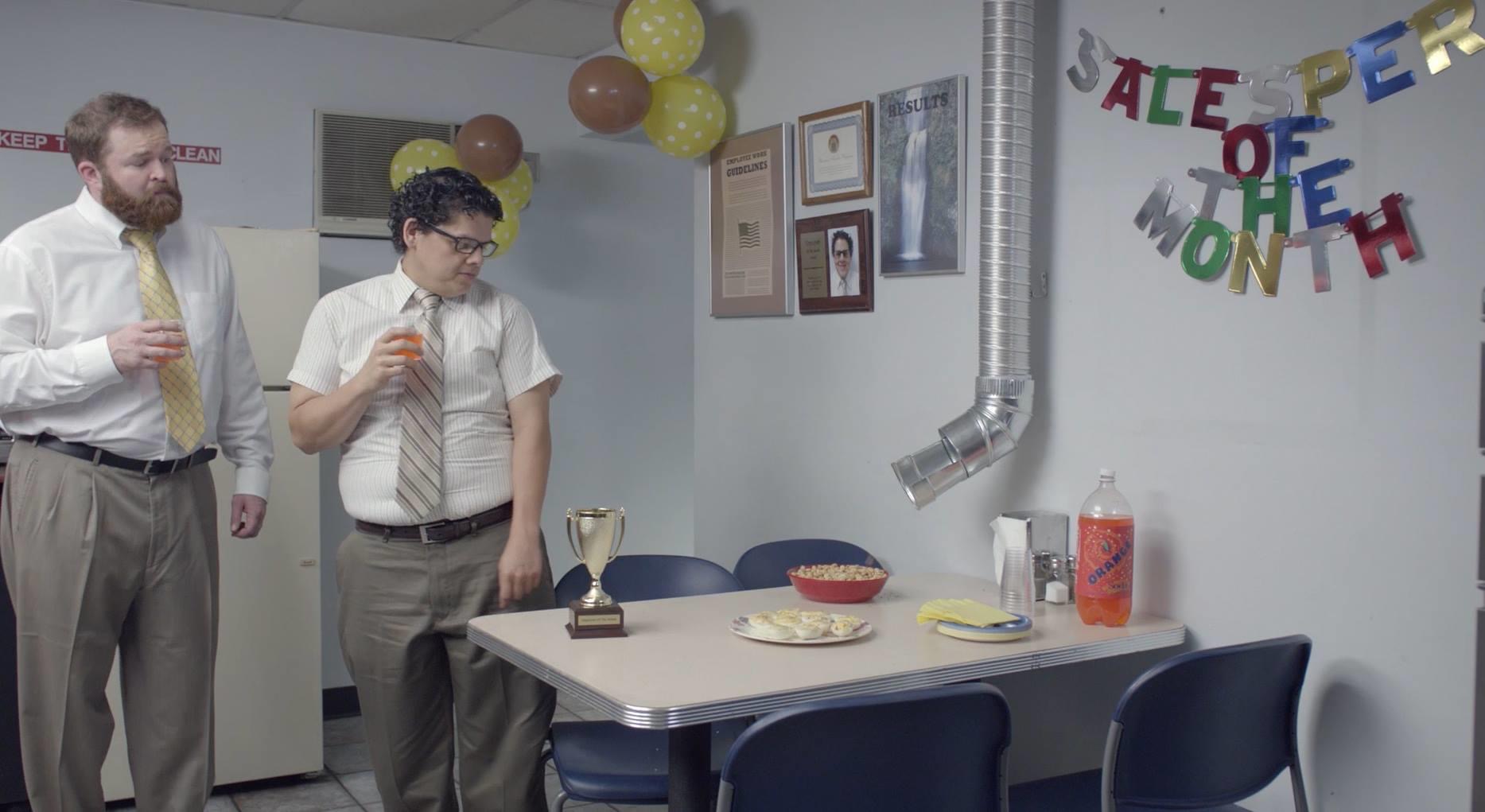 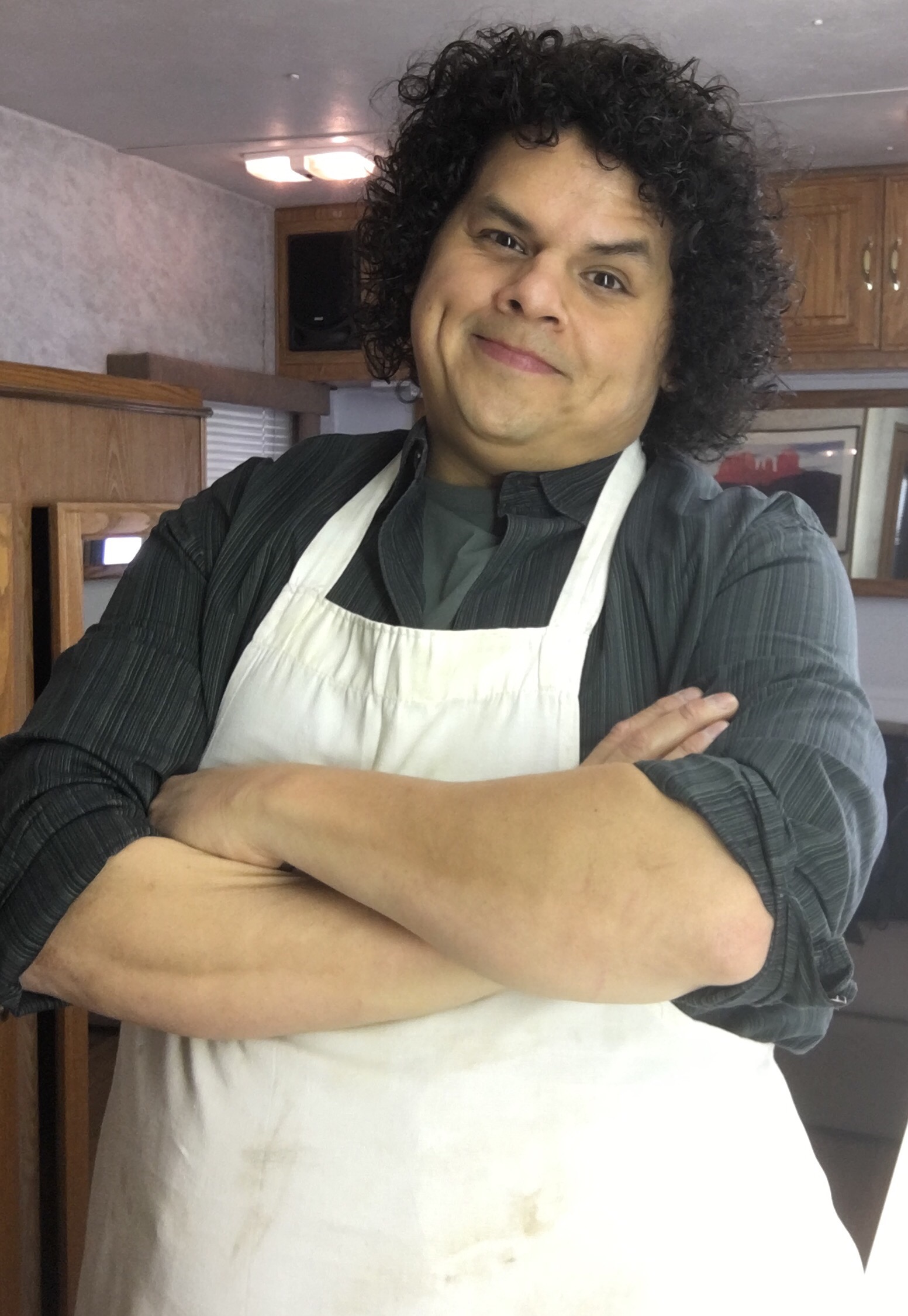