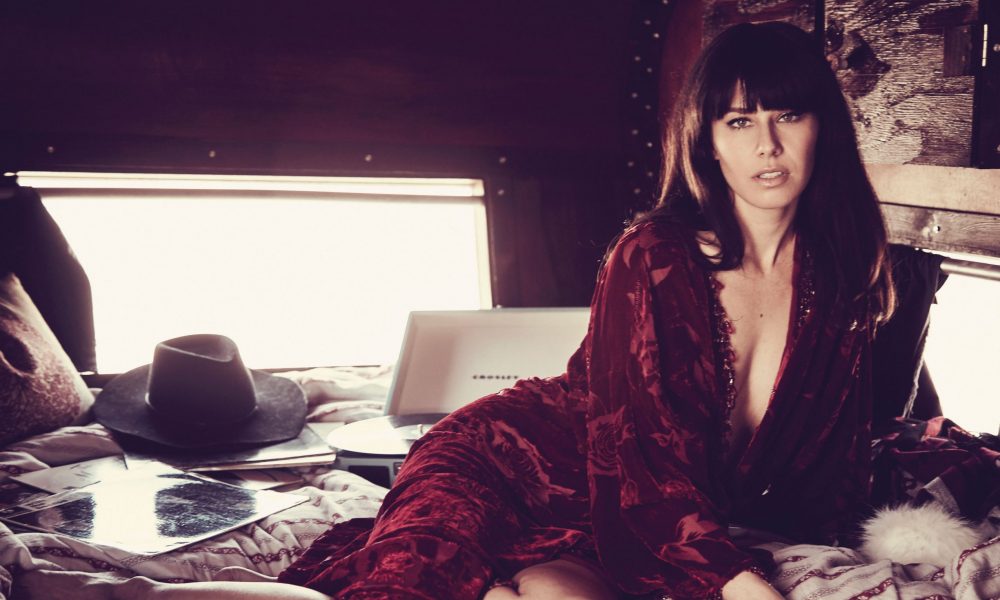 Today we’d like to introduce you to Arielle Paul.

Arielle, can you briefly walk us through your story – how you started and how you got to where you are today.
Music has always been a part of my life, I kind of grew up on a tour bus with my dad’s band, “The Manhattan Transfer.” My mom and I would tag along for stints throughout the year and I think it was this experience that first ignited my love of music. Not just singing and the music itself, but the lifestyle surrounding it and the sense of adventure touring around the world and seeing how music connects people from all different places and walks of life.

My creative journey has included different forms of art, from writing to music to photography and fashion, and I appreciate this balance. It’s easy to get sucked into one thing and sometimes lose sight of its deeper value and purpose, but pivoting from different forms of expression allows for a healthy perspective and space for inspiration.

I’ve had the privilege of making music internationally, working often in Japan writing original music for commercials and other film projects. Everything shifted after I got the Amazon Prime commercial in 2016, which came about during a time when I was “taking a break” from music, funny how that happens. It ended up going viral and airing for two years internationally.

I made my EP “Every Day, Every Way” shortly after and performed and promoted the project in Tokyo in 2017. Over the last year-and-a-half, I’ve split my time between writing for the LA Times and recording my most recent EP, “Burn,” released on August 2019. I also have a style and adventure blog, West, where I feature independent, like-minded artists and brands and recently co-wrote and performed the original music for Shiseido’s latest ad campaign.

It’s been so rewarding volunteering for The Art of Elysium, an amazing non-profit bringing art to those in need. This kind of service reminds you of the uniting, non-ego driven power that art can have. It’s completely shifted my perspective and relationship to music and art in general.

Has it been a smooth road?
It hasn’t been a smooth journey, but one with lots of growth, invaluable lessons and life experiences I would never trade. It’s so easy to get caught up in the final product of something, the big end goal and get complete tunnel vision from it, but life just doesn’t always work that way. It interrupts you, is inconvenient and throws unexpected curveballs that force you out of your flow and comfort zone. You learn to adapt to what is out of your control and move when the ball is in your court. The key is knowing when to surrender and when to push. That’s the journey and the often excruciating balance to achieve.

I’ve looked back on my life and my younger self and can see so many precious moments missed by not being present, all stuck in my head worrying about the future while lingering in the past. Once you recognize these patterns it’s hard to continue the same old way. Your values change. I’ve had a lot of blessings and a lot of opportunities I am grateful for, but I think growing up changes your perspective of ambition and the creative process.

Devoting yourself to a life of creativity has its costs – the unpredictability, instability, the rejection, constant comparing to others, the intense highs and lows, the feeling of never being able to keep up and the never-ending sense of evolution and growing pains inherent in art. All the things. But that’s what you sign up for when you devote yourself to something you believe in that firmly and can’t live without. It’s going to be damn vulnerable, and the only way I personally believe you can survive is to embrace it all.

We’d love to hear more about your work.
Last month I released my latest EP, “Burn.” It’s the piece of art I am most proud of at this stage in my career. I started writing some of the songs seven years ago with producer/co-writer Dan Gross (who also writes the music for Comedy Central’s “Drunk History”) and has been a journey and labor of love inspired by some of my favorite music and artists. Definitely a lot of Beatles and 60s psychedelia influence, folk, cowboy disco, Americana and even some country and funk. We listened to a lot of Donovan, Dolly Parton, Emmylou Harris, ELO, Rick James, Morricone and Serge Gainsbourg to create a sound uniquely ours.

We recorded the album at Bedrock LA and was mixed and engineered by Claire Morison (who also did Lauren Ruth Ward’s LP “Well, Hell”) and mastered by John Greenham (Billie Eilish, Sam Smith, LP). The release was aligned with my show at the LA music festival Echo Park Rising.

Is our city a good place to do what you do?
Los Angeles is not only my hometown but also one of the greatest epicenters of art and music in the world. I am lucky and grateful to call this my home and create my music here. It’s competitive as hell and ain’t for the faint-hearted, but there are endless possibilities and really something for everyone. 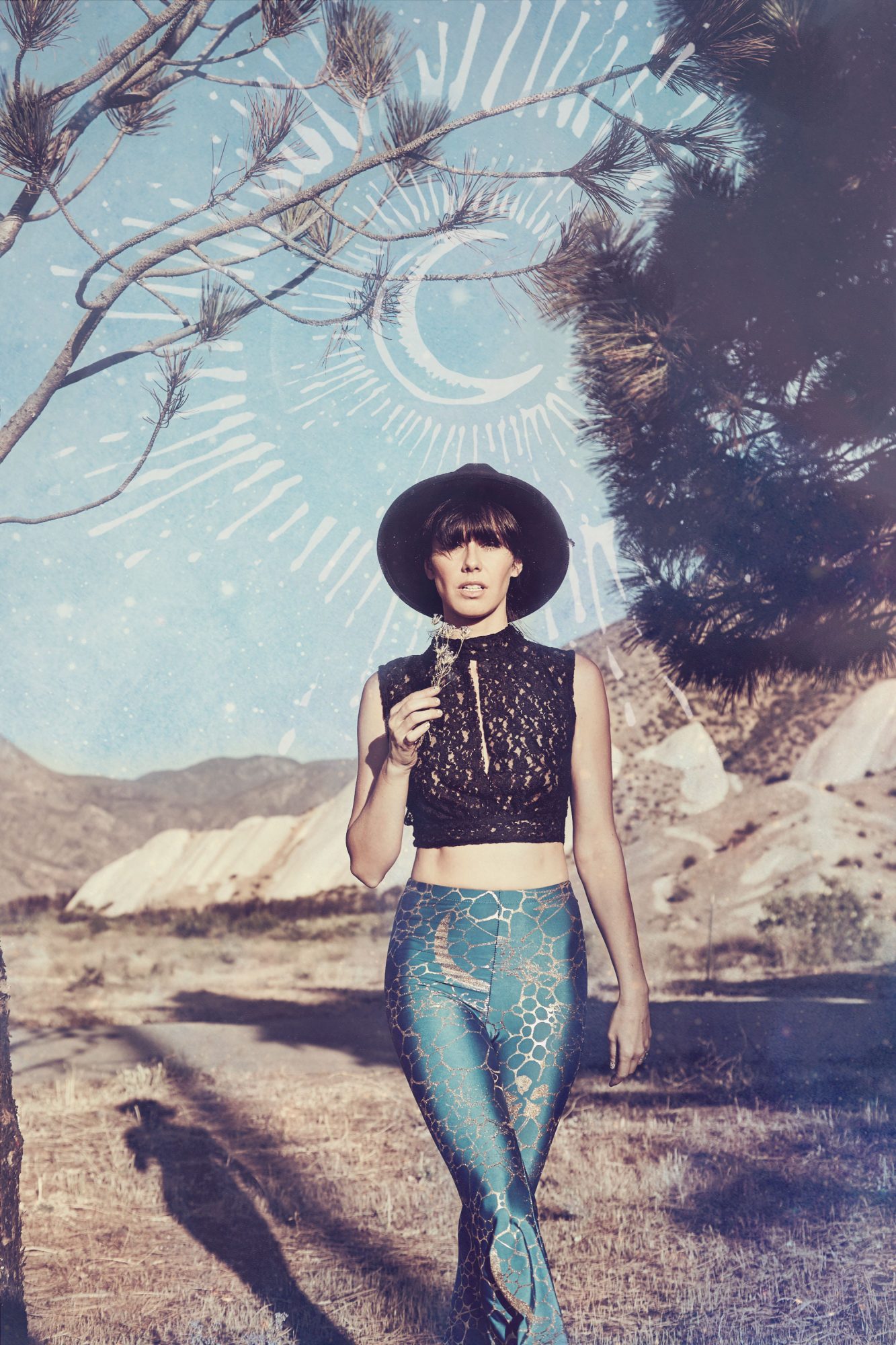 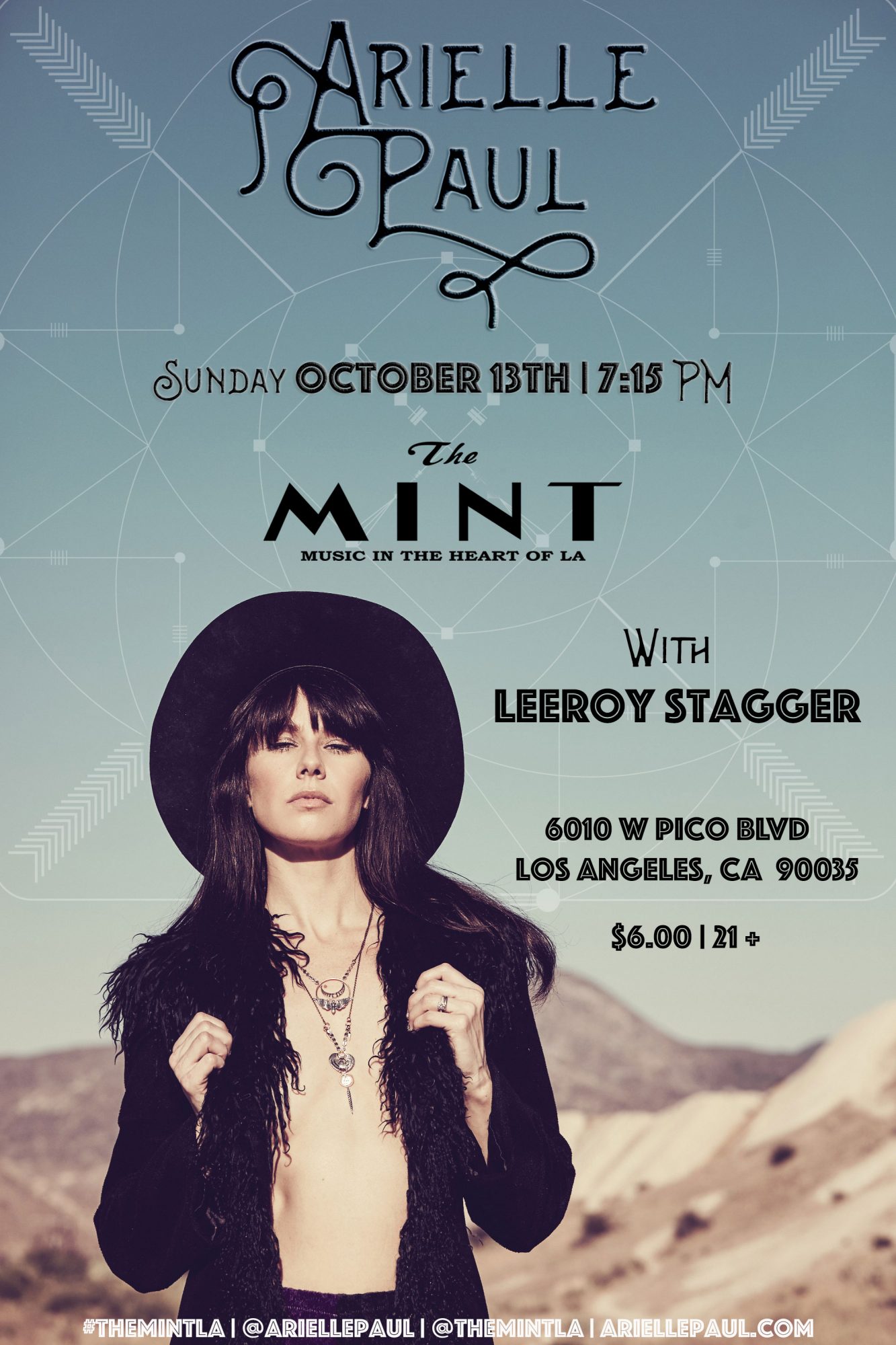 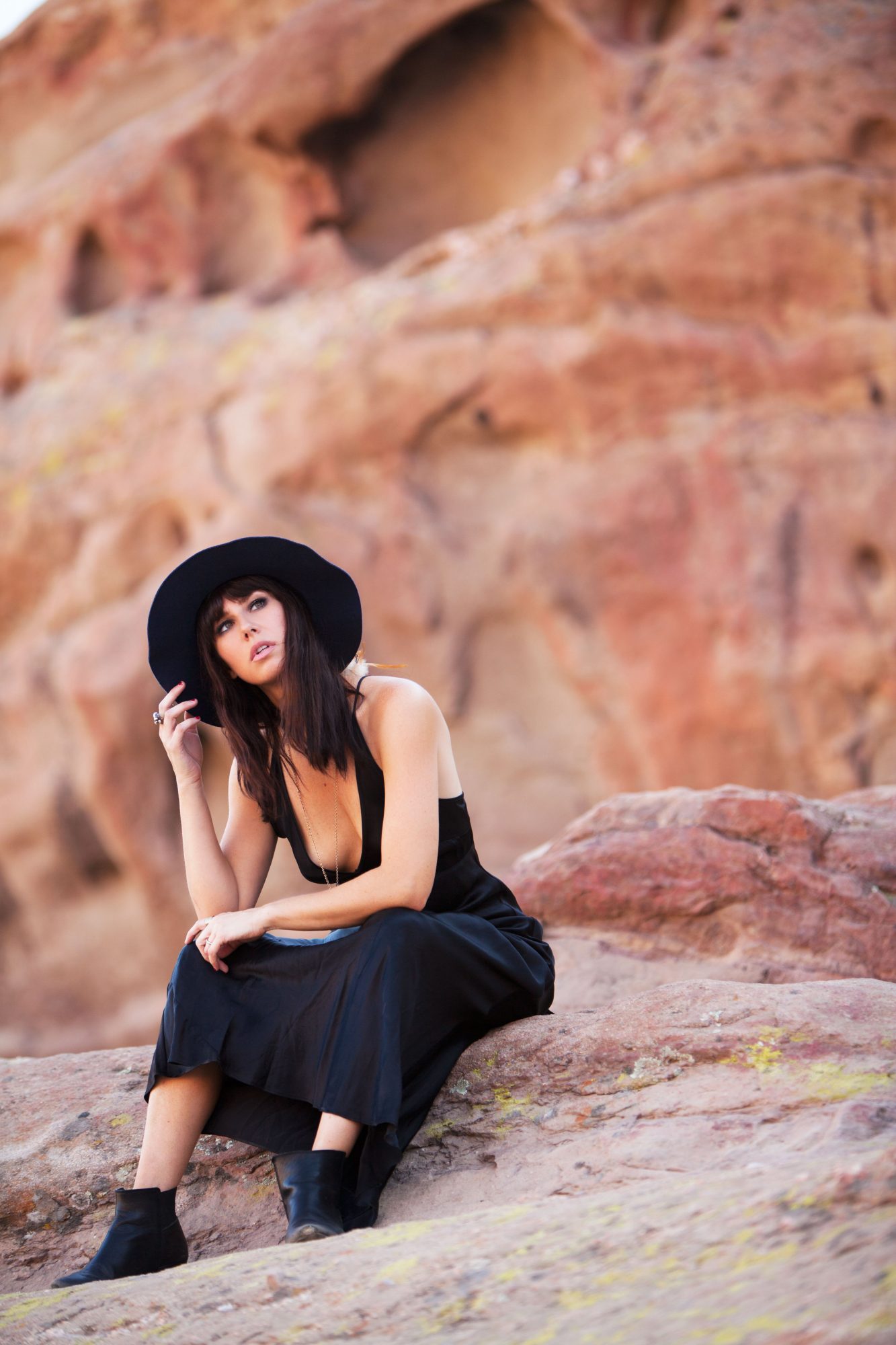 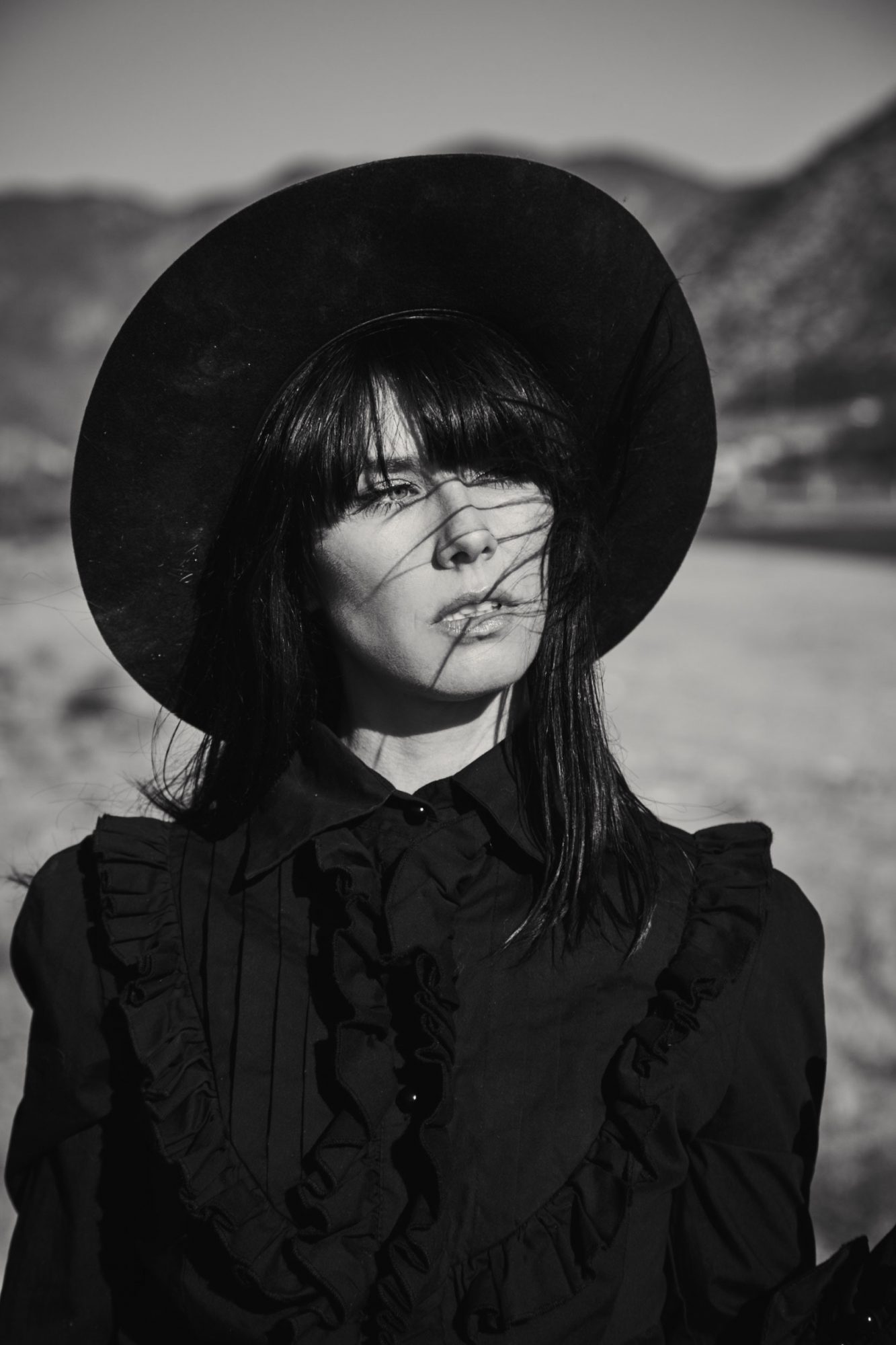 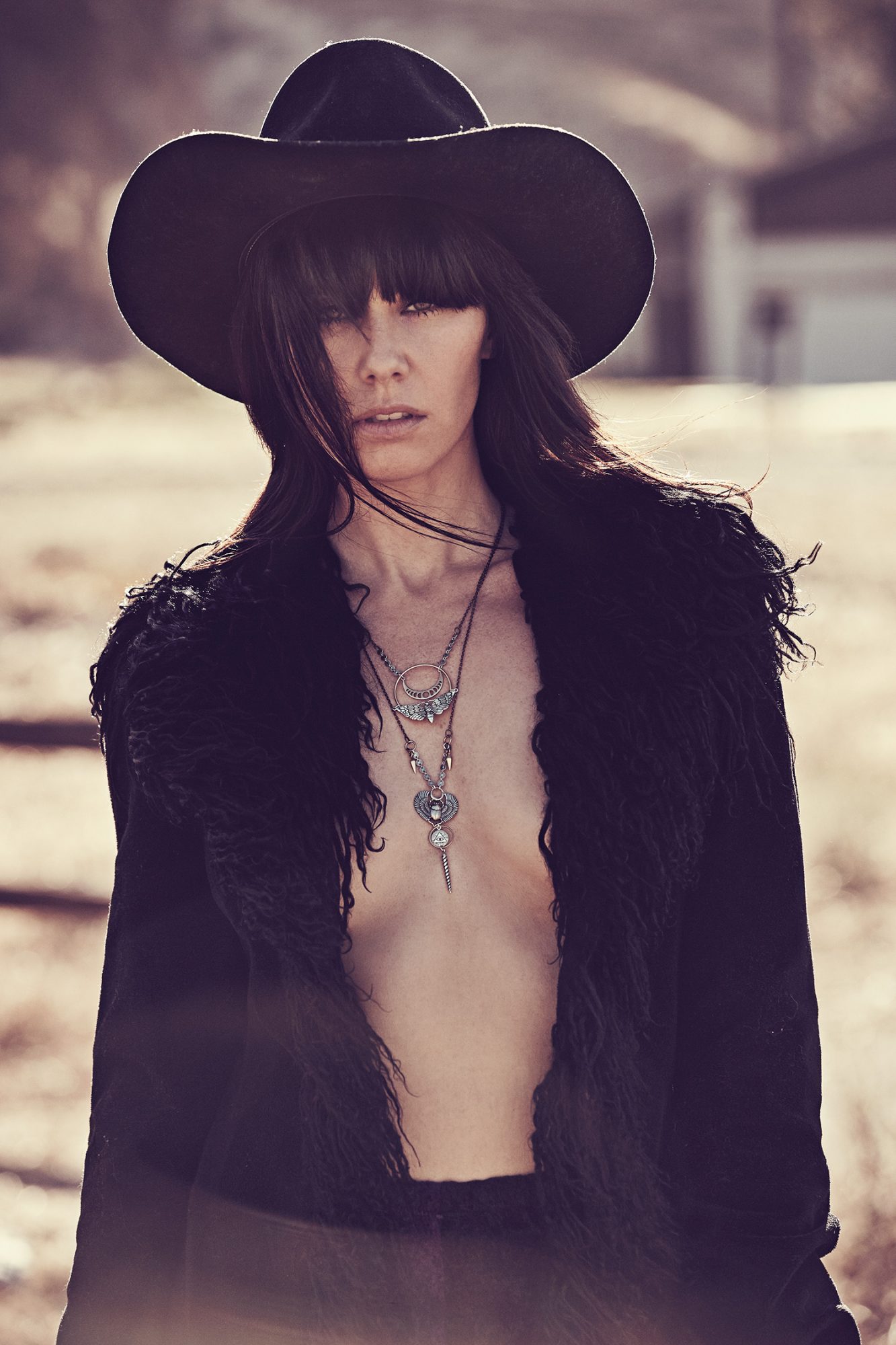 Image Credit:
The first photo (in front of the red rocks) is by Dana Tarr. All the rest are by Daryl Henderson.