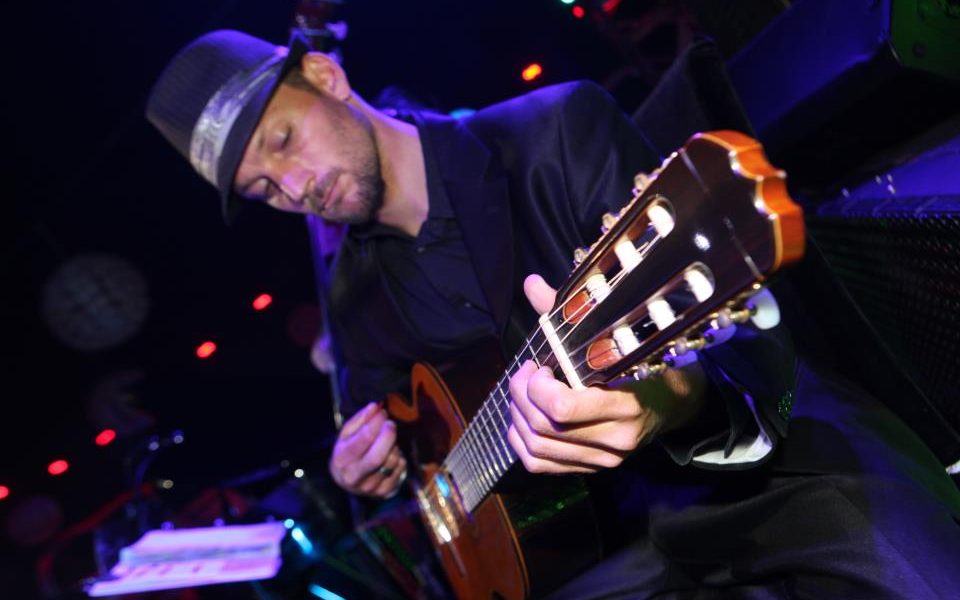 Today we’d like to introduce you to Ariel Mann.

Ariel, let’s start with your story. We’d love to hear how you got started and how the journey has been so far.
My journey as a Musician started at the age of eight when I started learning piano. The talent was clearly there but I lacked the discipline needed to practice for long hours. All that changed once I discovered the guitar at the age of ten. I quickly became deeply enamored with it and spent 4-6 hours a day practicing and learning songs by my favorite bands (Iron Maiden, Metallica, Guns and Roses). At 14, I got into Israel’s most prestigious performing arts high school (Thelma Yellin) and began my deep journey into Jazz. Right after graduation my high school teacher strongly suggested I pursue composition (for film in particular) as he felt it was the right direction for me. That’s when I became obsessed with concert and orchestral music and began my journey as a composer.

After two years in Rimon school of music, I received a scholarship to Berklee college of music and started my studies there in the winter of 2000. While at Berklee. I continued to further my studies in composition and film scoring while never forgetting my passion for the guitar (and the piano).

Upon graduation in 2005, I moved to LA as I knew that’s the only place I could live in which would provide me with the life I always dreamed of (Surfing and making music). My musical Journey in LA has taken me to many wonderful and unexpected places which is the main subject I would like to expand on in the article. I tell people that come here that you never know which situation or which person can lead to a life-changing opportunity so ALWAYS do your best work no matter what. For the past five years, I have been employed by the Walt Disney company as In-House composer writing music everyday for Lucas, Marvel, Pixar and Disney franchises. It’s a dream job which I most certainly never take for granted.

Has it been a smooth road?
Along with the usual trials and tribulations of being a musician in LA (ups and downs of work and occasional crippling self-doubt), as an immigrant I had a whole other set of challenges to deal with. Mainly the three artist visas I had to get before eventually I received my green card. As a musician, I really lacked focus the first five years here basically working at anything I could as a musician. Whether it was performing, Mixing, Producing, Teaching or anything else I could do, I did. I struggle to a certain extent every day, but I look at it as a crucial part of the creative process. Composing music on deadlines is a very difficulty job and the level of skill and knowledge required to do it is overwhelming. I can distinctly remember the first time I had to write a cue for the game Star Wars: commander and how daunting of a task it was to emulate John Williams (it still is and always will be). But these challenges are what I live for as a musician.

We’d love to hear more about your work and what you are currently focused on. What else should we know?
One of the main reasons I have been successful so far in my career is my constant and unrelenting passion to study music in all its forms. I’m consistently tasked with composing and producing music in a vast array of genres for many different mediums. On a recent project for Marvel, I had to compose a unique Hybrid orchestral score for each character, and then also produce songs that were based on songs from those characters films. I love electronic music (especially glitch, Techno and psy trance) and love going to parties as much as I do going to orchestral concerts and metal shows. I have never been able to listen to music as a GENRE per se. For me, it’s always about the message and how effectively it’s being delivered.

This approach has given me the ability to naturally mix genres together (Orchestral with Drum and bass, Metal with orchestral, Jazz with country etc…) and has helped me tremendously find my own voice.

Let’s touch on your thoughts about our city – what do you like the most and least?
There are many things I love about this city. The first thing that comes to mind is the endless ocean of extremely talented people from all over the planet. I feel that coming to LA as a musician is a great privilege as it already gives you a gateway to meet people who have dedicated their lives to their passion and that creates an immediate connection. Every day there are so many things going on between shows, screenings, events, parties that it can be extremely difficult to decide where to go. I would have to say that my personal favorite is the Hollywood bowl which I go to religiously at least eight times every season. Spending a romantic evening with your loved one while listening to the greatest orchestra in the world is an experience that is absolutely unique.

It’s hard for me to say what I dislike about the city, everybody hates traffic but I don’t even mind it as much since I work from home and when I do drive I enjoy listening to all the great podcasts out there. It seems like many people find the competition here as a problem, but I see it as an advantage. I get pushed to do better seeing the success around me. 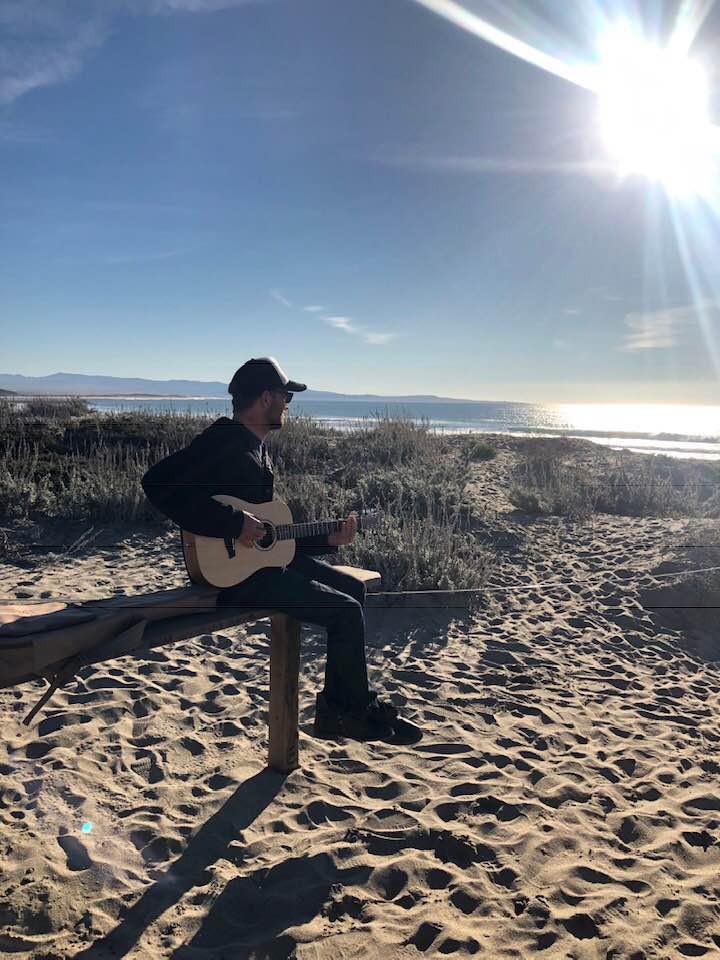 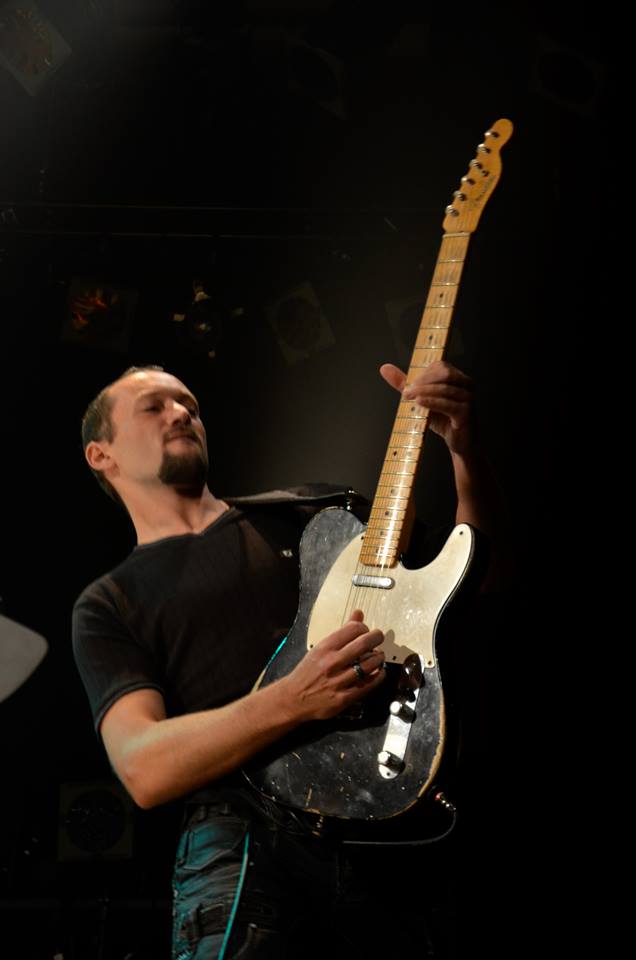 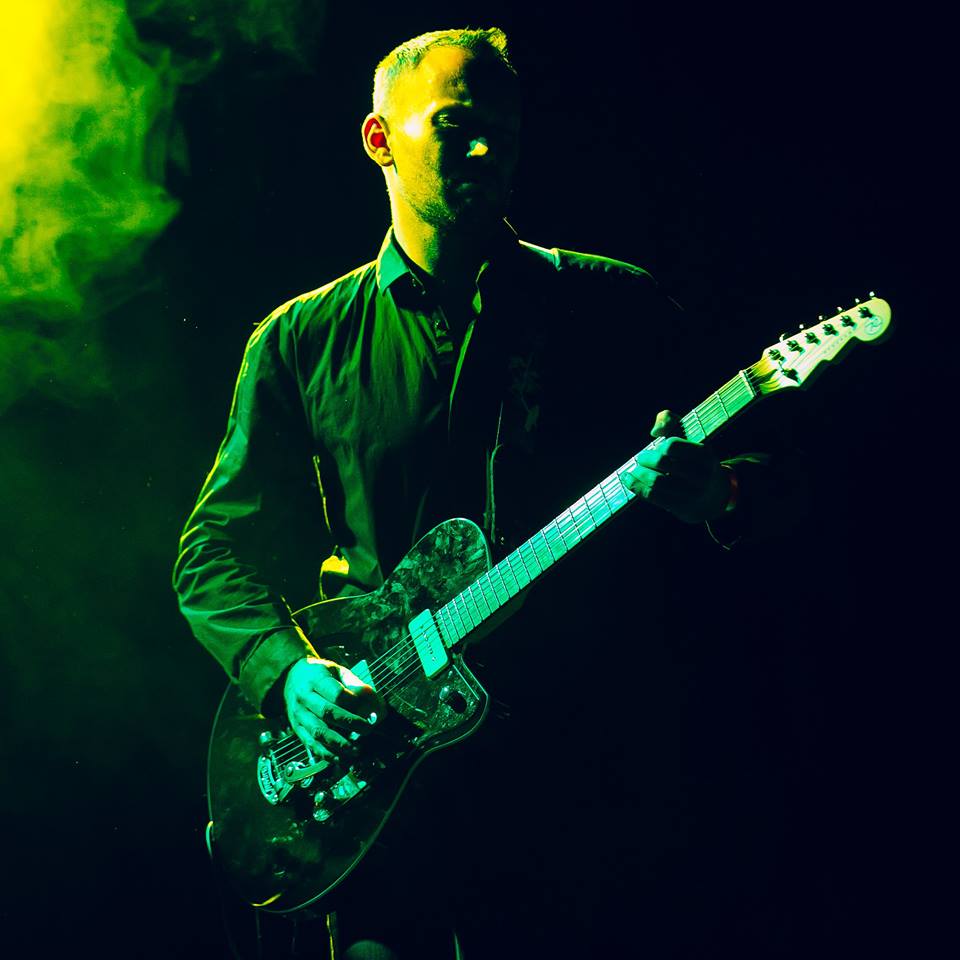 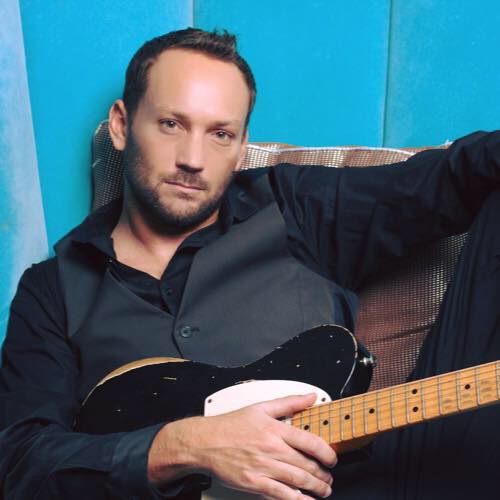 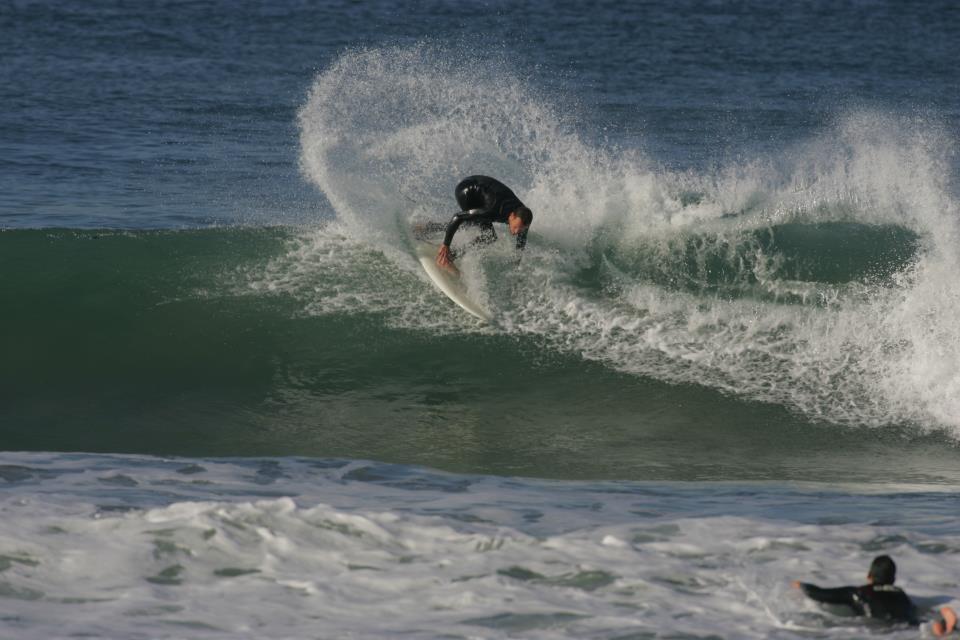 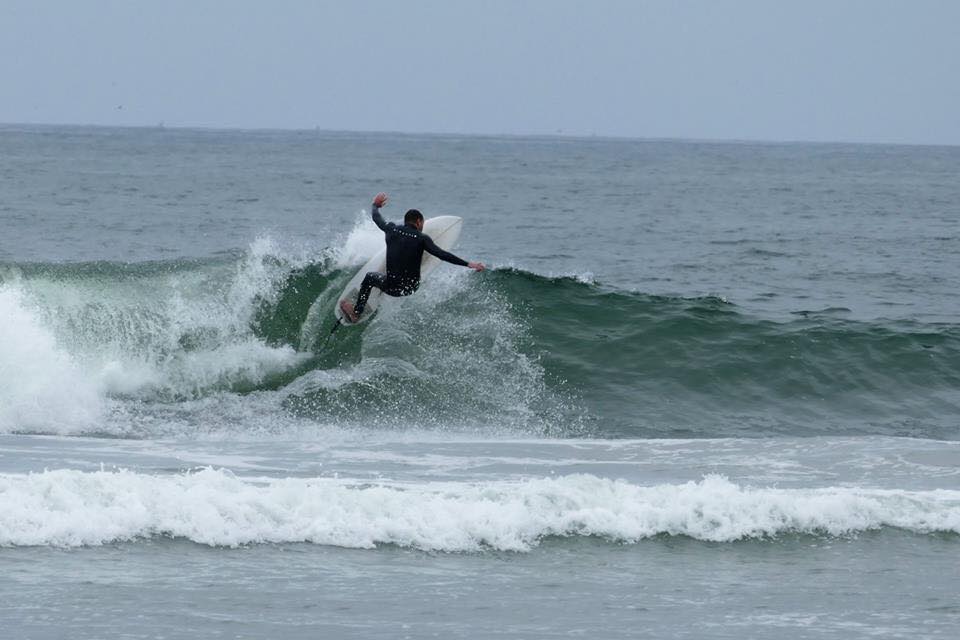 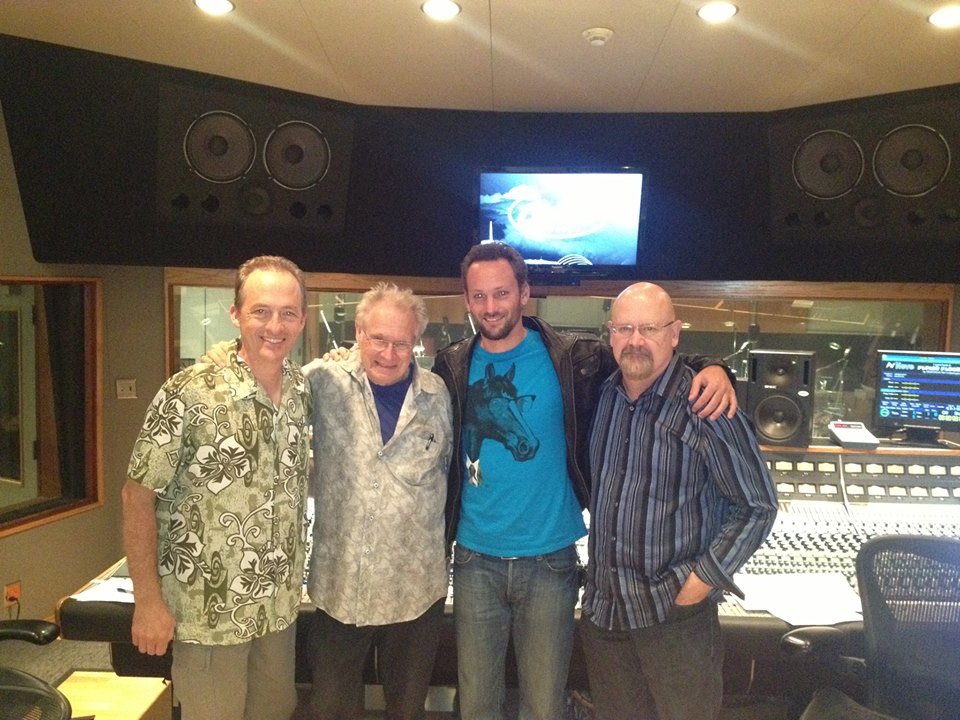