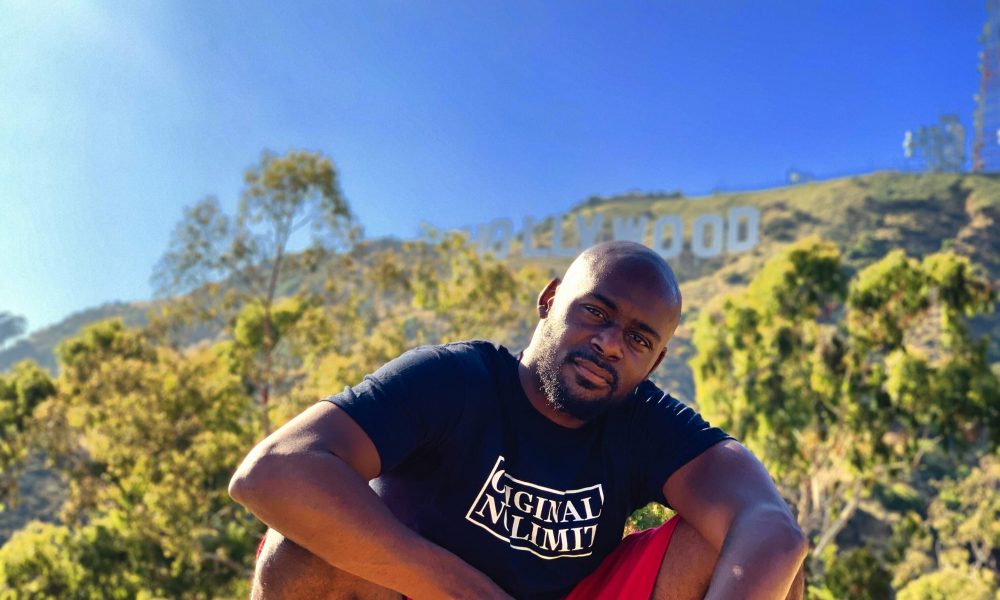 Today we’d like to introduce you to Arie Stewart.

Arie, can you briefly walk us through your story – how you started and how you got to where you are today.
Well, my journey started back in 2016 when I moved back to California after spending about six years in Florida. I had made the decision after a drunk party night in Miami to move back home and pursue a career in real estate. After acquiring my license, I started on my journey to take over the LA housing market only to realize that this was going to be one of the hardest things that I had ever done in my life. After three years of minor success being a part of a few fixer uppers and home sells my real estate hopes and ambitions began to die down. My then business partner and I quickly pivoted and started a marketing company where my real journey began. We had acquired our first client a lawyer out of Encino who wanted to take a chance on hoping we could help grow his business.

Part our marketing strategy included doing videos to help get the message across, so we hired a videographer to come shoots our first video for the client. The videographer ended up being late and we didn’t shoot that and were forced to reschedule. We then decided that we had to do this all-in house so we purchased an iPhone 7 plus, a stabilizer, and some mics. I had to come up with the concept and shoot the video for the client with all my gear not knowing a single thing about shooting videos, YouTube University ended becoming my best friend which I’m sure many people can relate; and we got it done.

I had found some much joy in that process of not knowing how to do something, learning how to do it, and then actually bringing that thing to life. At the time, I was didn’t if it was bad or not, I was happier with the fact that I did it and other people liked as well. So fast forward I ended getting a real camera and set off to start shooting more and more because strangely enough this “hobby” really started to grow me in a way that all the things I’ve done previously never did. Once I got the camera my life just took off, about three months of practicing with it I got the opportunity to shoot a music video and through a company called Rap Plug I was shooting contenting at the BET Experience weekend. From there I started my company Purpose Driven Visuals and under that I’ve been a part of the Revolt Summit held last year, Afro Tech which is held in San Francisco, and few events centered around Super Bowl weekend in Miami.

We’re always bombarded by how great it is to pursue your passion, etc – but we’ve spoken with enough people to know that it’s not always easy. Overall, would you say things have been easy for you?
No it has absolutely not been smooth. I feel like the biggest thing challenge in start this journey was overcoming doubt. When you have never done something before it is easy to try and compare yourself, tear yourself down, and listen to negativity. I knew this wasn’t to be easy and that’s why tried to do everything to minimize that fear factor by starting small. Too many people feel they have gone all in too fast and that’s where discouragement plays a huge role. Sure, I had learned how to operate a camera, I’ve had to delete tons of footage because it just looked absolutely horrible, and I’ve taken days even weeks to complete projects due to the fact that I didn’t this was doing a good job editing.

One occasion that always stuck with me was getting fired from a gig shooting BTS for an artist because my footage wasn’t to the standard that the management wanted, all while I thought I was doing a pretty damn job. That experience made really stop and think about my quality of work and I became more obsessed making sure that everything I shot from then on out was as perfect as possible.

Please tell us about the company.
My company is called Purpose Driven Visuals which is a company that specializes in making creative visuals such as: Videography, Photography, and video editing. Life has given me many opportunities but when I decided to live my life with Purpose, I became the opportunity. I’m more so proud of the fact that I’ve been able to accomplish all things I have thus far whether it be the videos I’ve made, the relationships I’ve built, or the impact that my service has brought to people. It’s in the name I am a Purpose Driven individual and I feel I was called to do this and I feel my love and passion for this sets me apart from those who might be in this industry because I didn’t start with this I had to develop it and fortunately I had tons of business experience on how to run a business so I didn’t have to think about that much. Unlike others who may have started in the industry but don’t really have that business acumen. Carrying that customer service into my business I know my clients appreciate that.

Has luck played a meaningful role in your life and business?
Umm… I wouldn’t say luck as it is that old verbiage “when opportunity meets preparation.” I’ve noticed that whenever I stay consistent in my work good things tend to happen for me and when I don’t do anything everything stands still. Now in life maybe yea some luck may be involved because I’m not supposed here according to my past. I grew with no dad and no mom as an African American in America and we all know those stories. But fortunately for me my angels took over and shifted things in my favor. 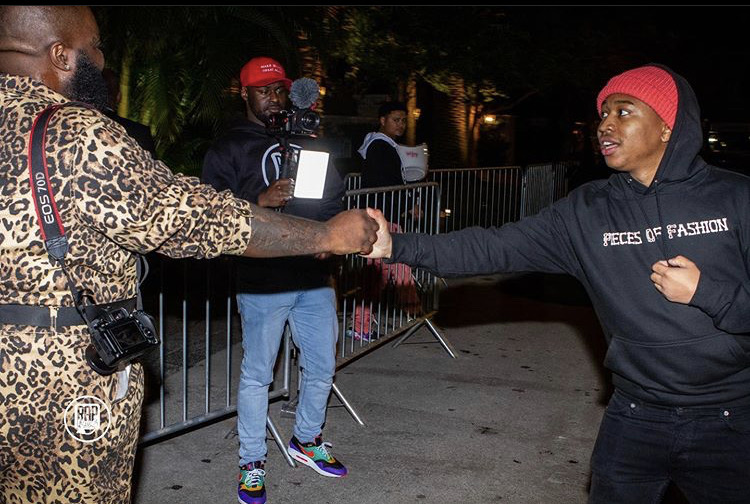 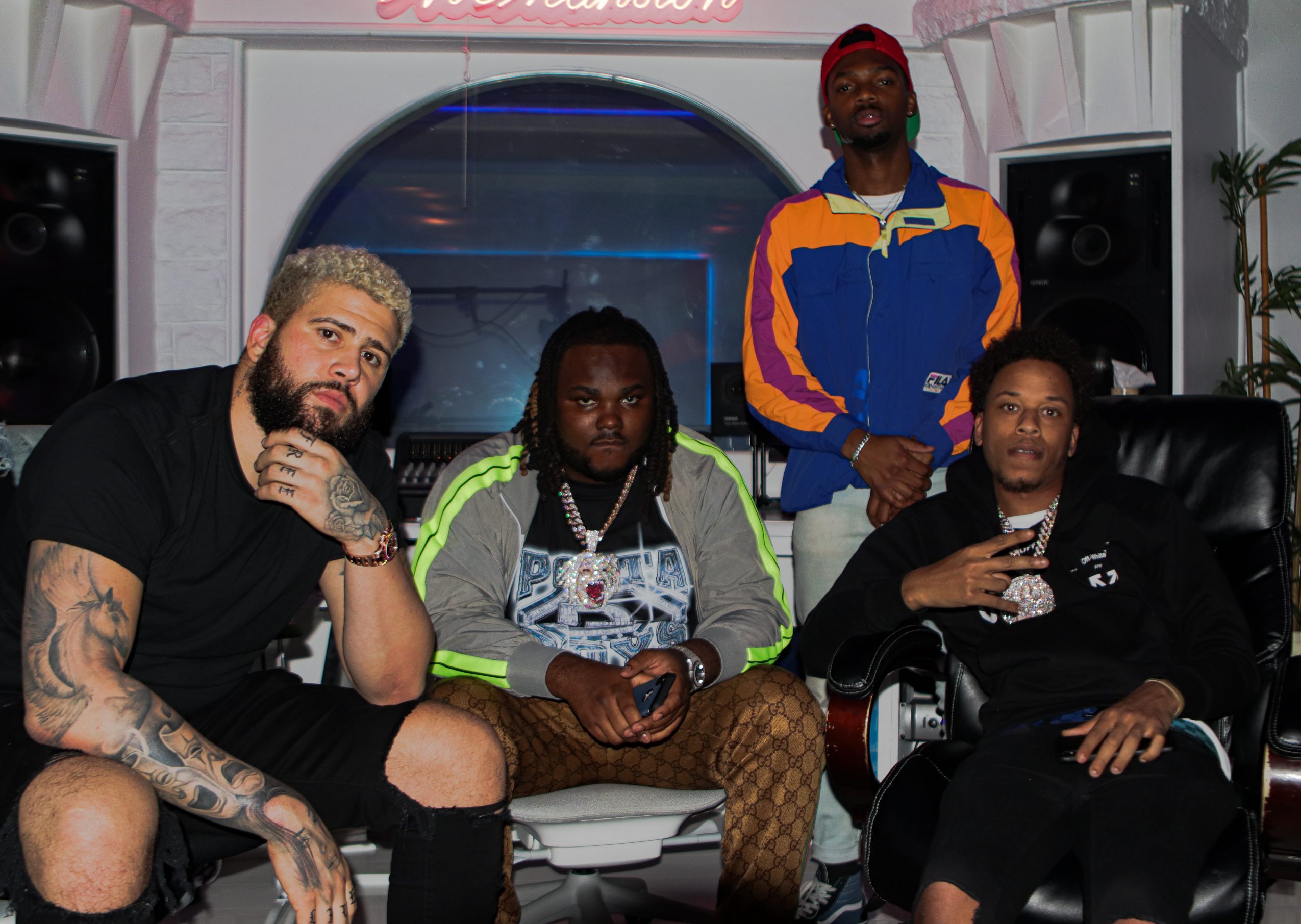 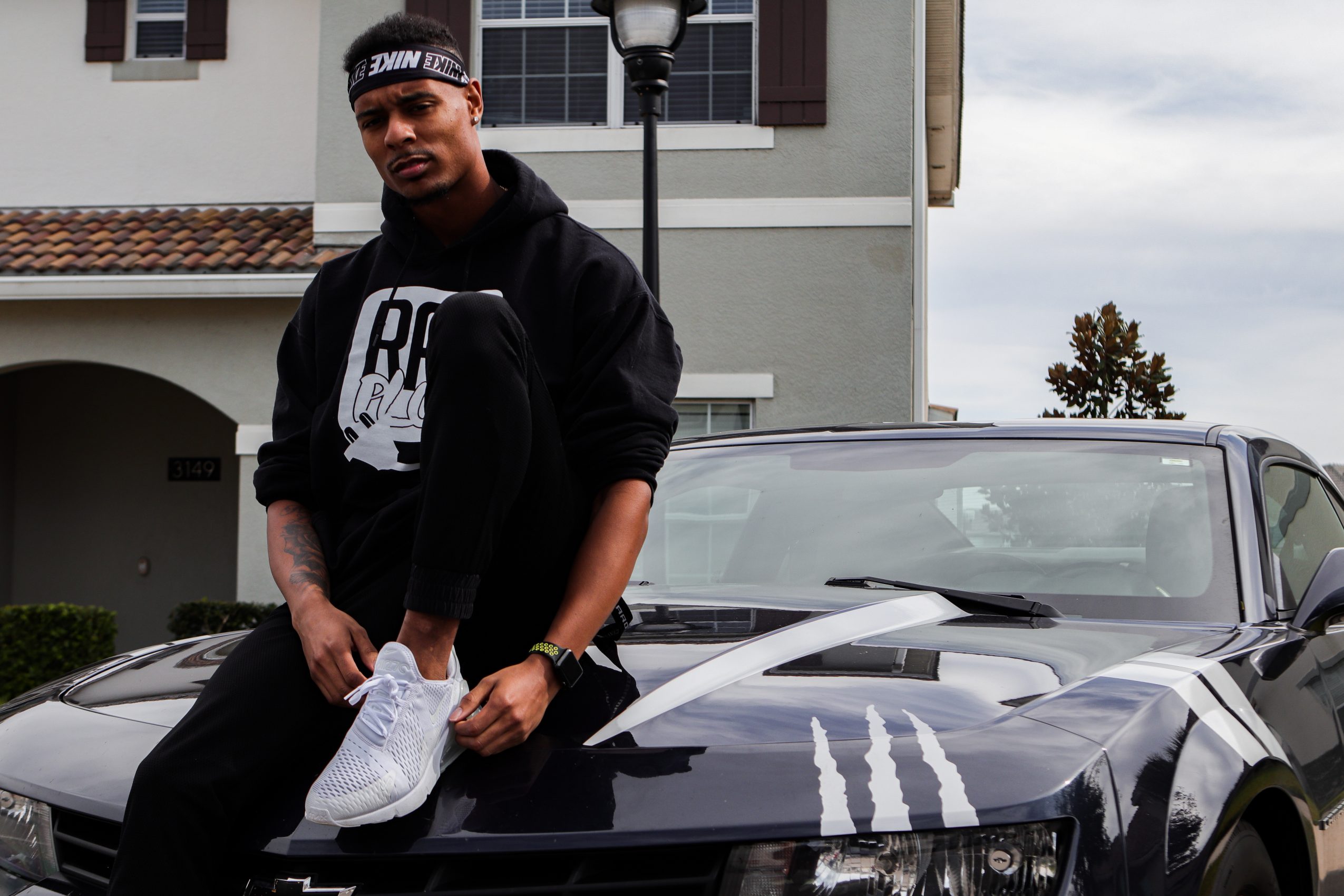 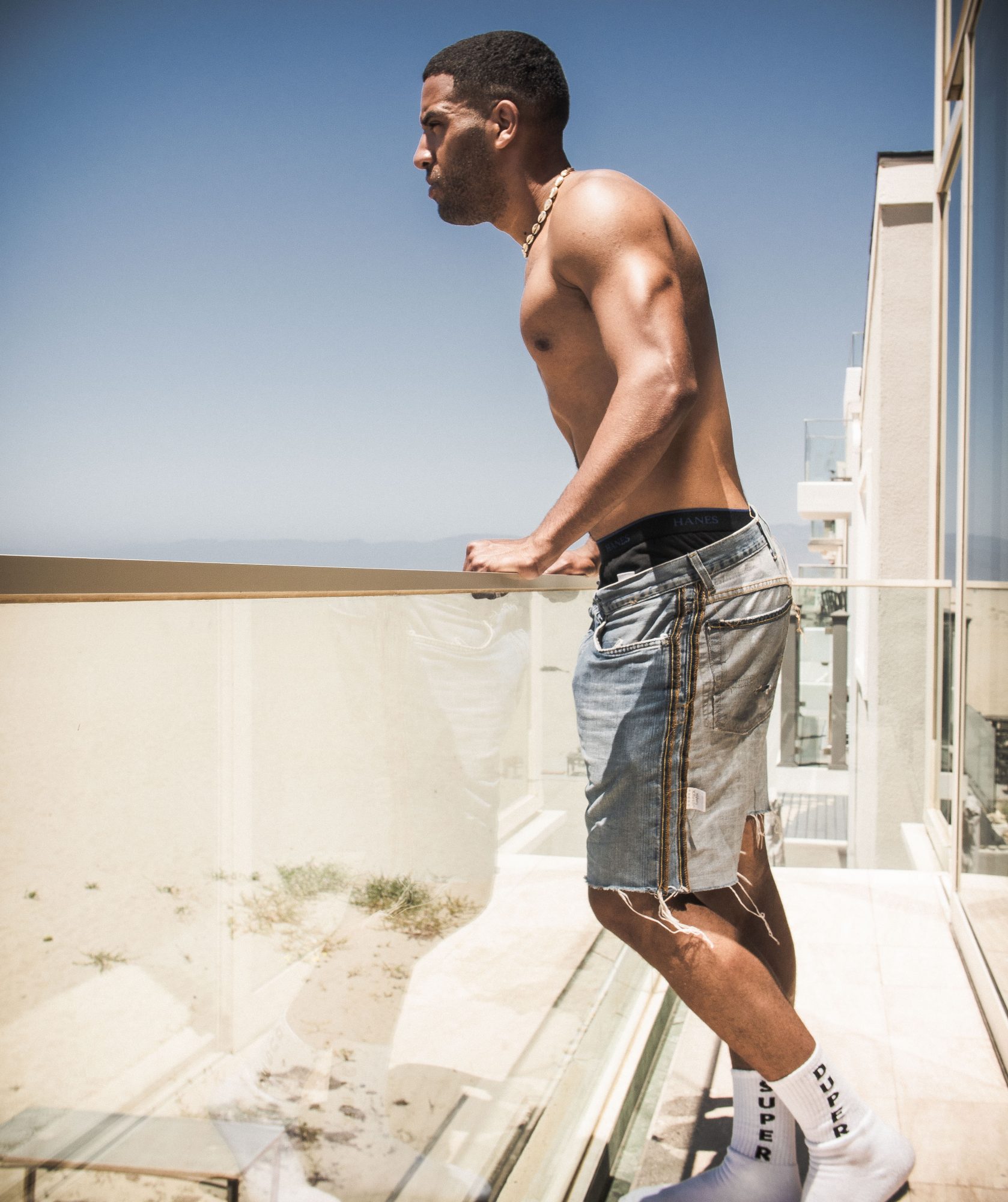 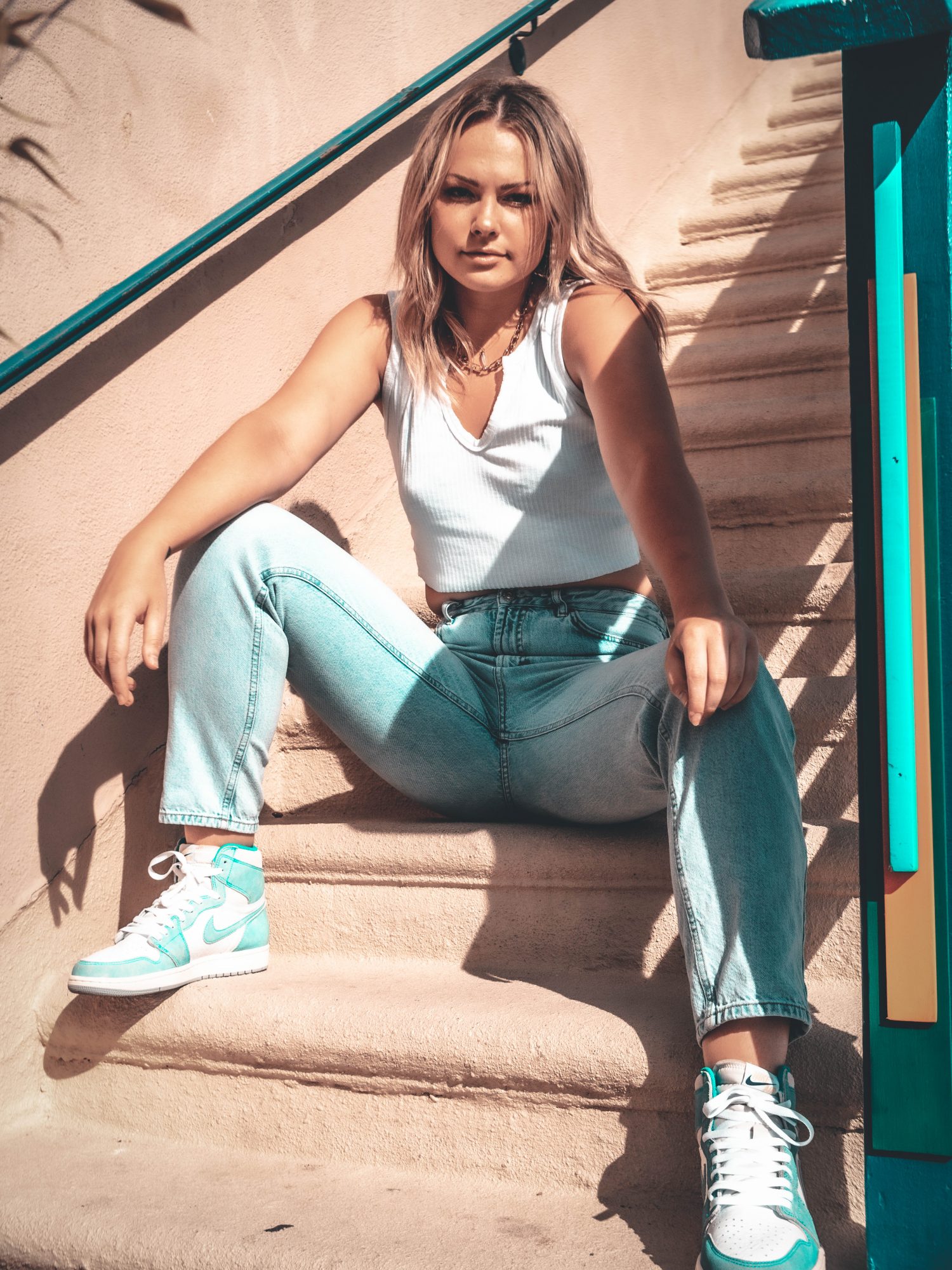 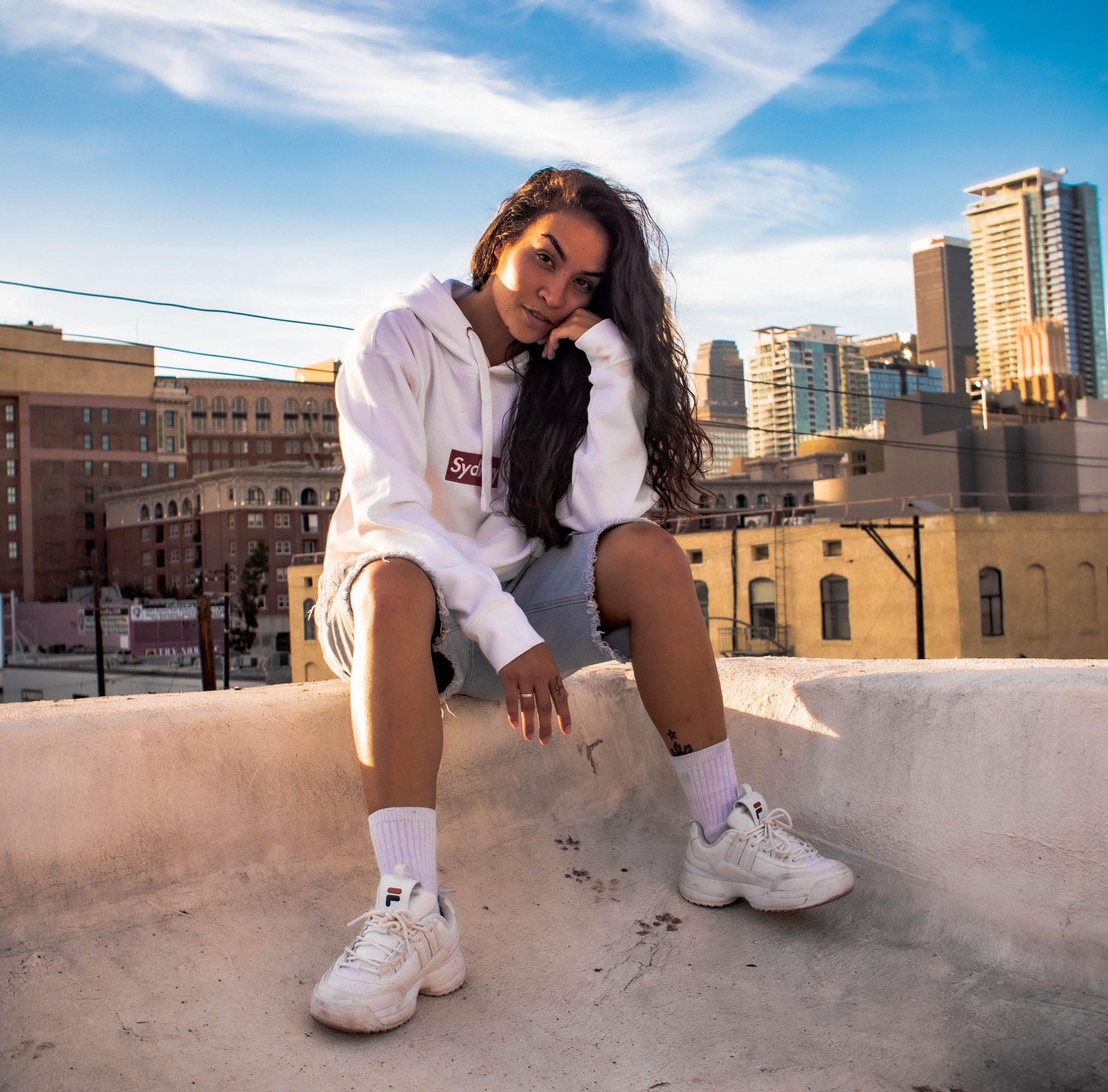 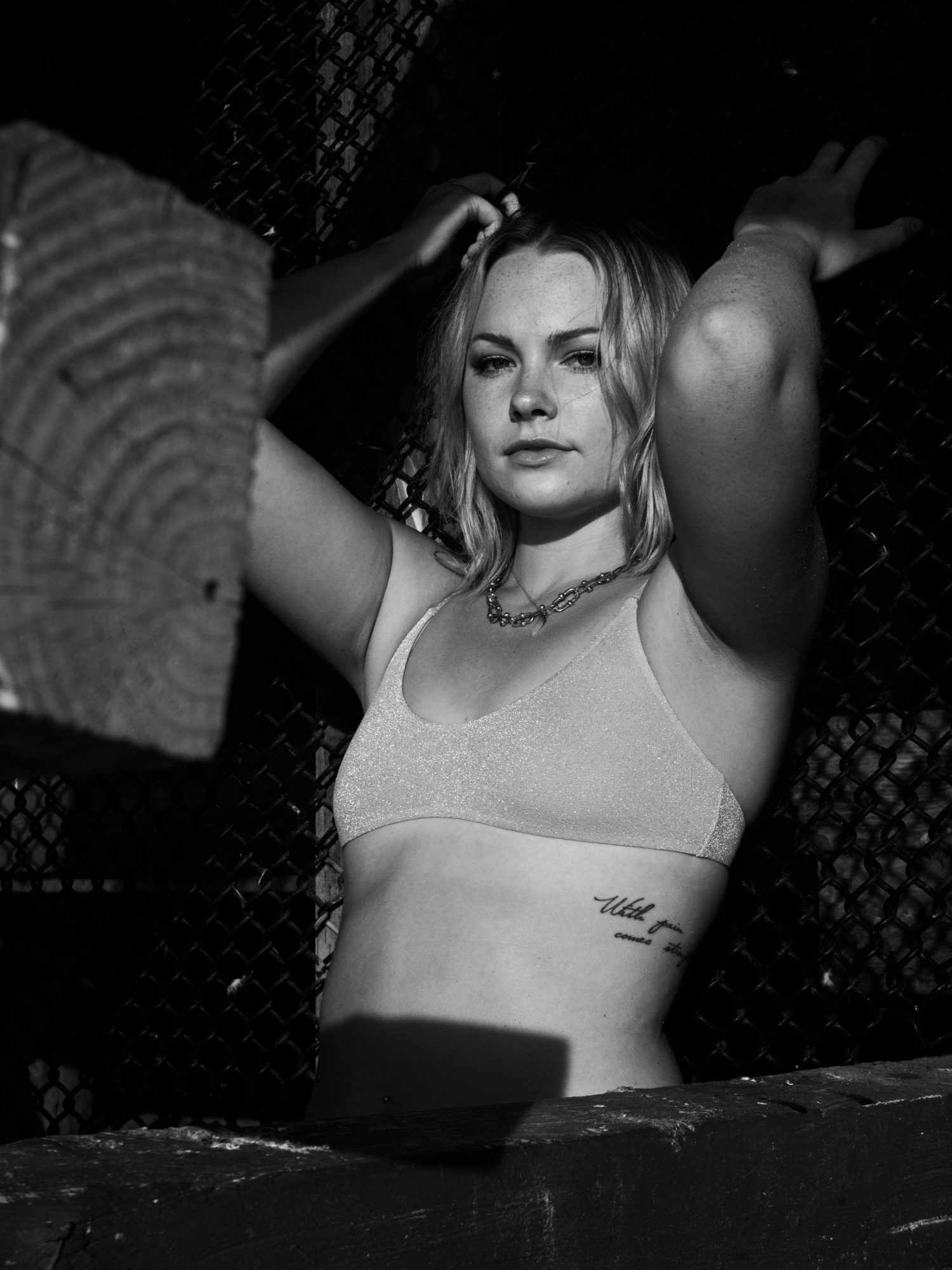