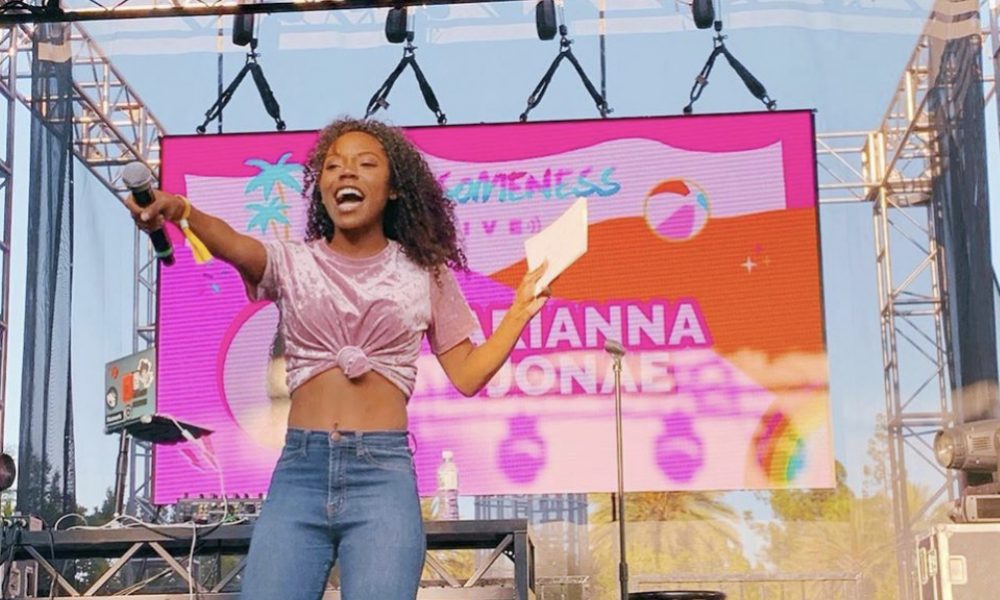 Today we’d like to introduce you to Arianna Henderson.

Thanks for sharing your story with us Arianna. So, let’s start at the beginning and we can move on from there.
In the second grade, my teacher gave me the nickname “Miss Ham” for the way I would ham it up as soon as I saw a camera. I knew at a very young age that I loved to put on a show and make people laugh. It continued throughout middle school and high school when I discovered YouTube and pretty much always had a camera in my hand. In the 11th grade, my cheerleading coach told me about an audition she saw online for a junior reporter position with the National Cheerleading Association. My dad and I went to the open call and I booked it! I worked as the junior reporter for two years and went on to major in Converged Broadcast Media at the University of North Texas. While at UNT, I worked on our college station for the entertainment morning show North Texas Now. At this time, also started to grow my YouTube channel following and began making a name for myself on social media.

After walking the stage, I moved to Los Angeles where I worked as an intern at AwesomenessTV and was later hired on as a writer and PA. A few months after being hired, I got the opportunity to begin hosting for Awesomeness. I attended red carpets such as the Kids’ Choice Awards, MTV Movie and TV Awards, the iHeart Radio Music Awards, and many more. I also reported on AwesomenessTV’s Daily Report and created my own shows “My Two Cents” and “Fake News.” After getting a taste of Hollywood, I decided to jump in fully and leave my full-time position to pursue acting and hosting. It’s been a wild journey to say the least, but very fulfilling! Now I’m a full-time actress, host, and content creator and I’m constantly pushing myself to create more and keep “Miss Ham” alive.

Has it been a smooth road?
Smooth is definitely not a word I’d use to describe my journey! Being super far from all of my family can be really tough sometimes, especially because not everyone has the best intentions. I’ve met some amazing people throughout my years in Los Angeles, but also met people that turned into huge learning lessons. I definitely don’t regret anything because I wouldn’t be who I am and where I am today. There are still obstacles that I face as a black woman in the entertainment industry and being stereotyped, but I’m hopeful that since things are changing in the world that things will also change in the industry.

We’d love to hear more about your work and what you are currently focused on. What else should we know?
I started creating content under Arianna Jonae back in college. I used to go by my government name but decided to create a sort of persona using only my first and middle name. I’ve had so many changes in my content over the years (most of it is on private now) as I’ve discovered who I am not only as a person but as a creator. Now I’m excited to fully step into my calling and not only create fun content, but also inspire. A lot of the lessons I’ve learned over the last few years have really changed my mindset and led me to create my podcast, “Move, Girl!” It’s all about self-love, empowerment, and turning lemons into lemonade. I interview special guests and tell stories from my own experiences. It’s a bit different than my lifestyle content on my main channel, but it absolutely fulfills me and I love having such a safe space to talk positivity in a world full of chaos.

How do you think the industry will change over the next decade?
I’m hoping in the next 5-10 years, the industry diversifies a lot more and doesn’t keep people in such a box. It can be difficult to find yourself and discover who you truly are when everyone else is telling you who to be, what to post, what’s trendy, etc. I hope that we begin to see more representation and individuality online and also in the entertainment industry in movies and television. 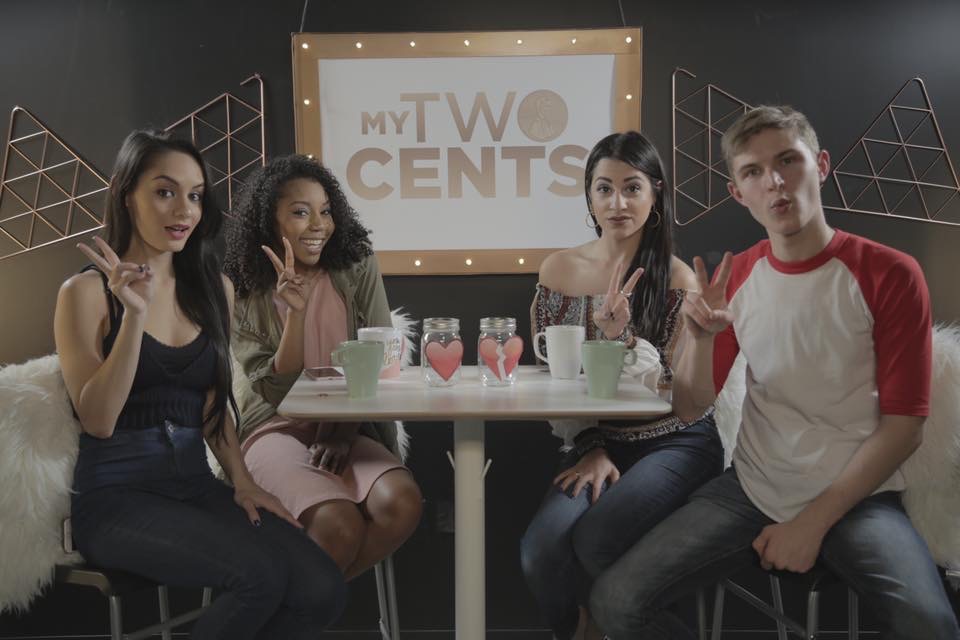 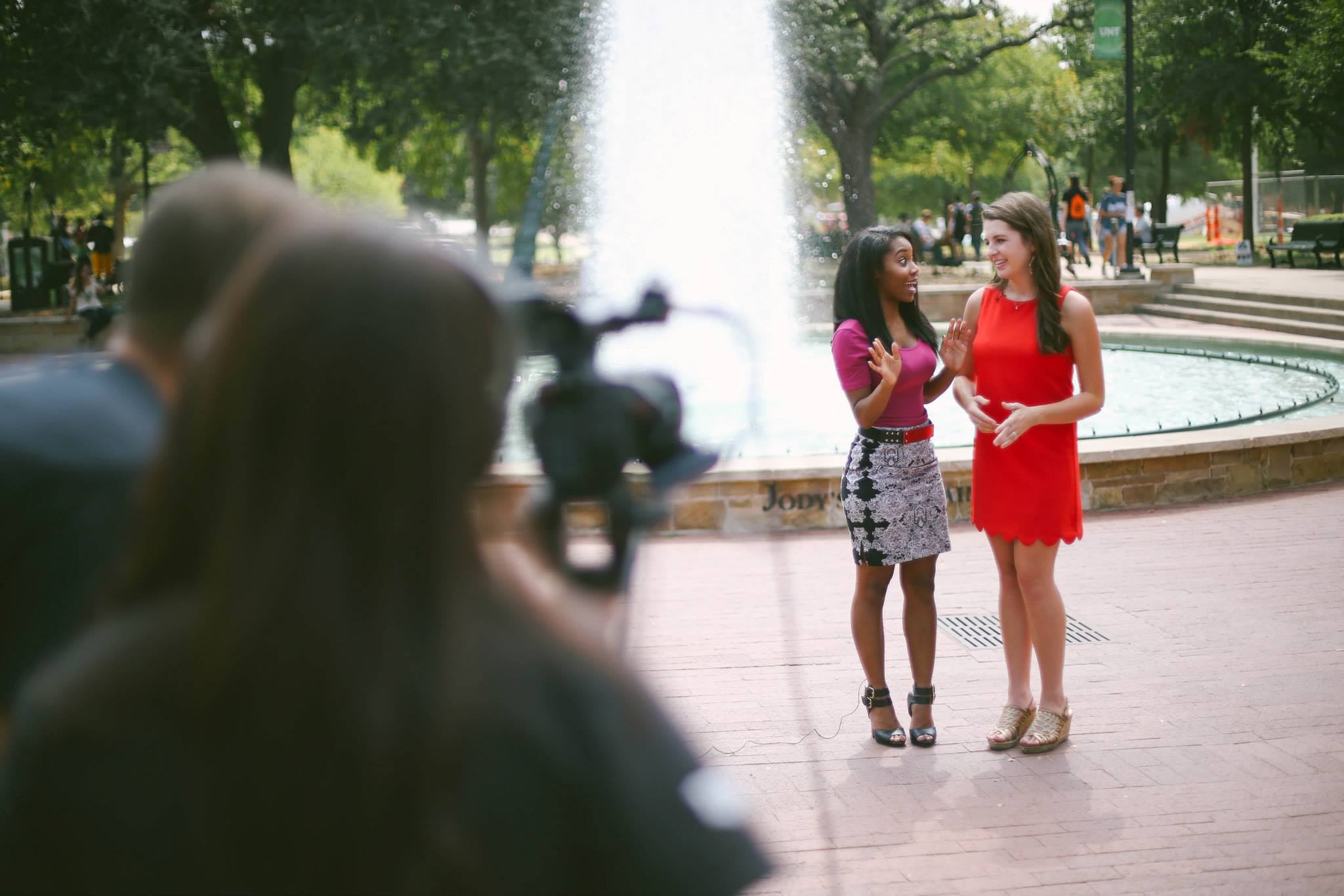 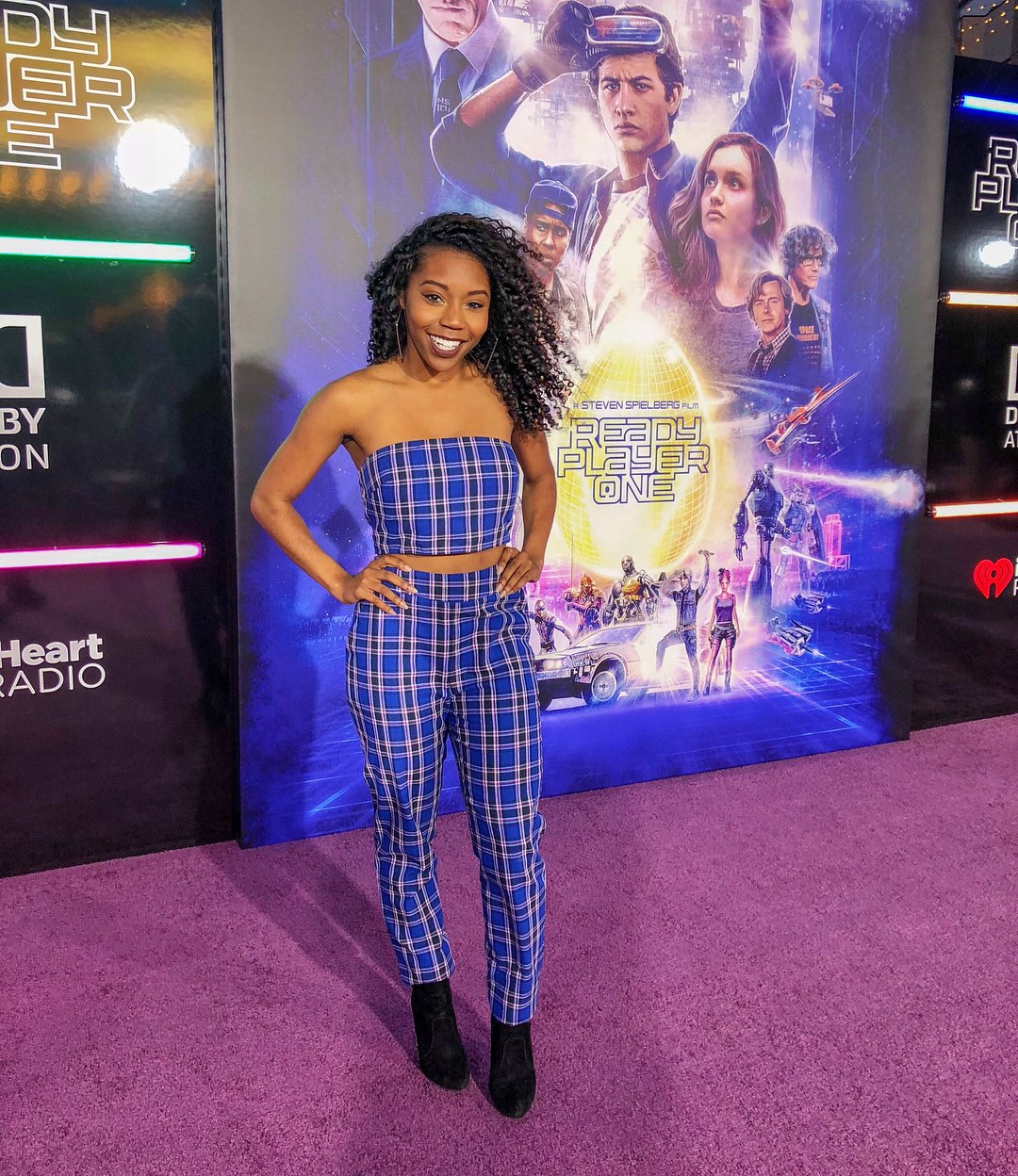 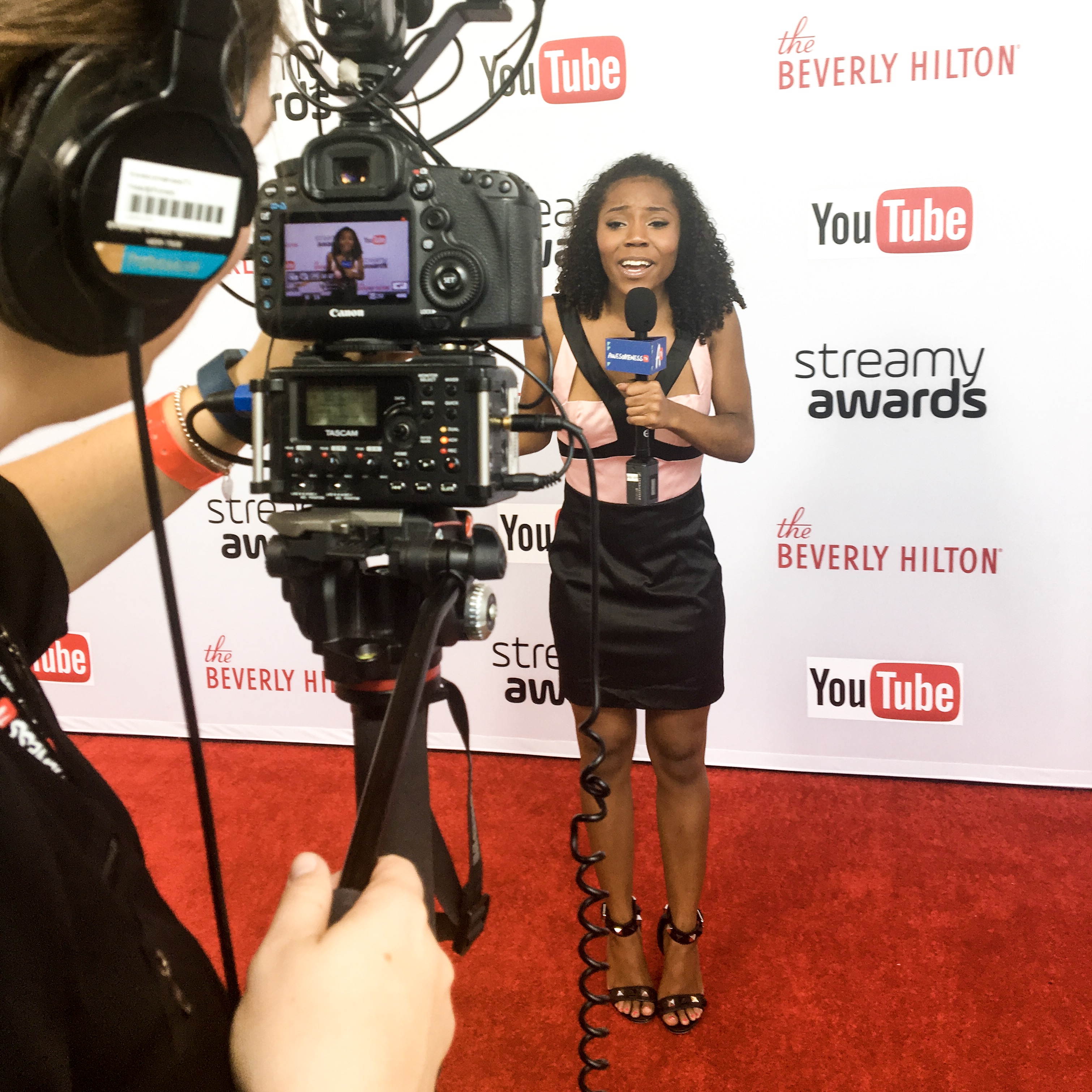 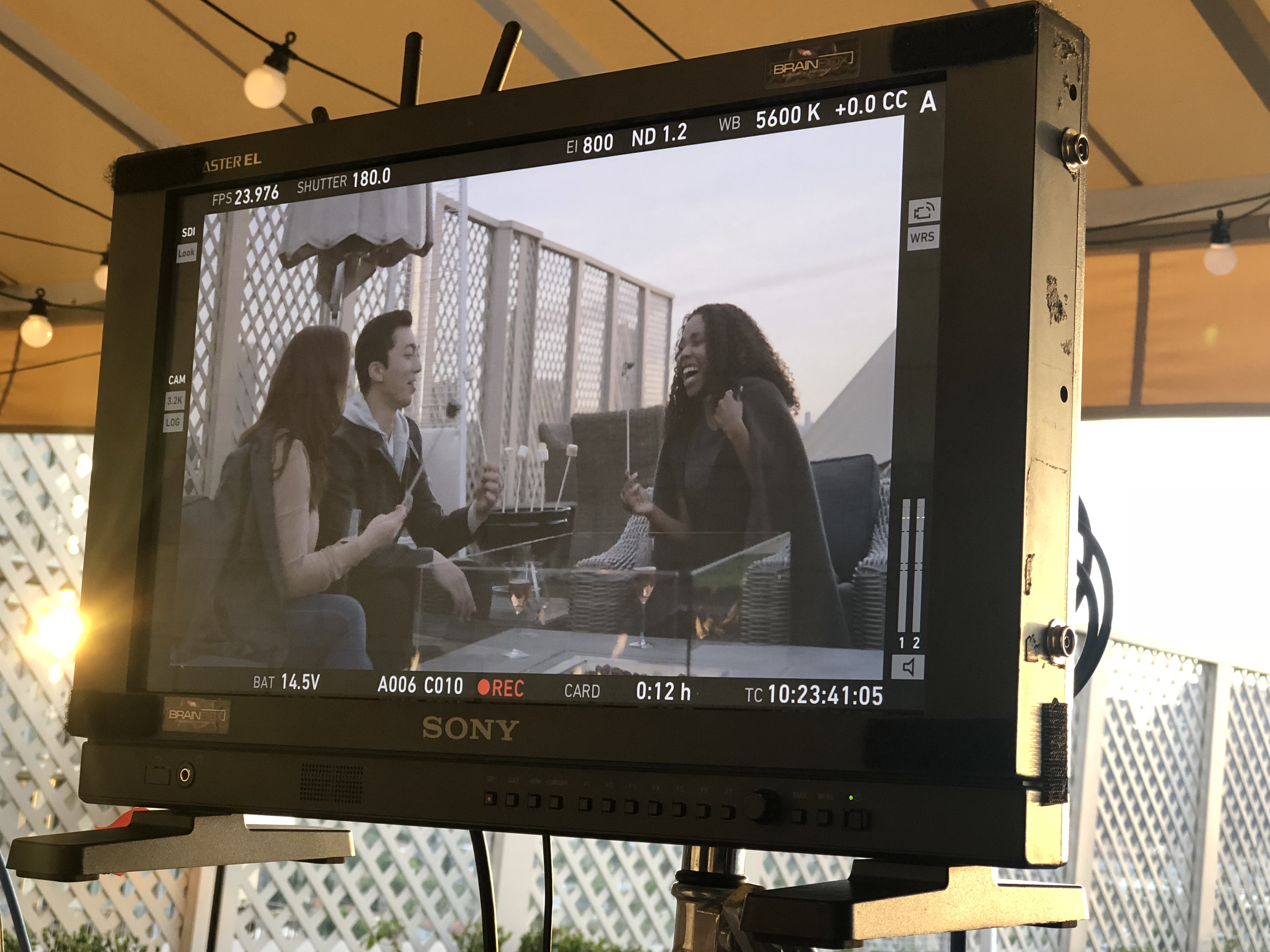 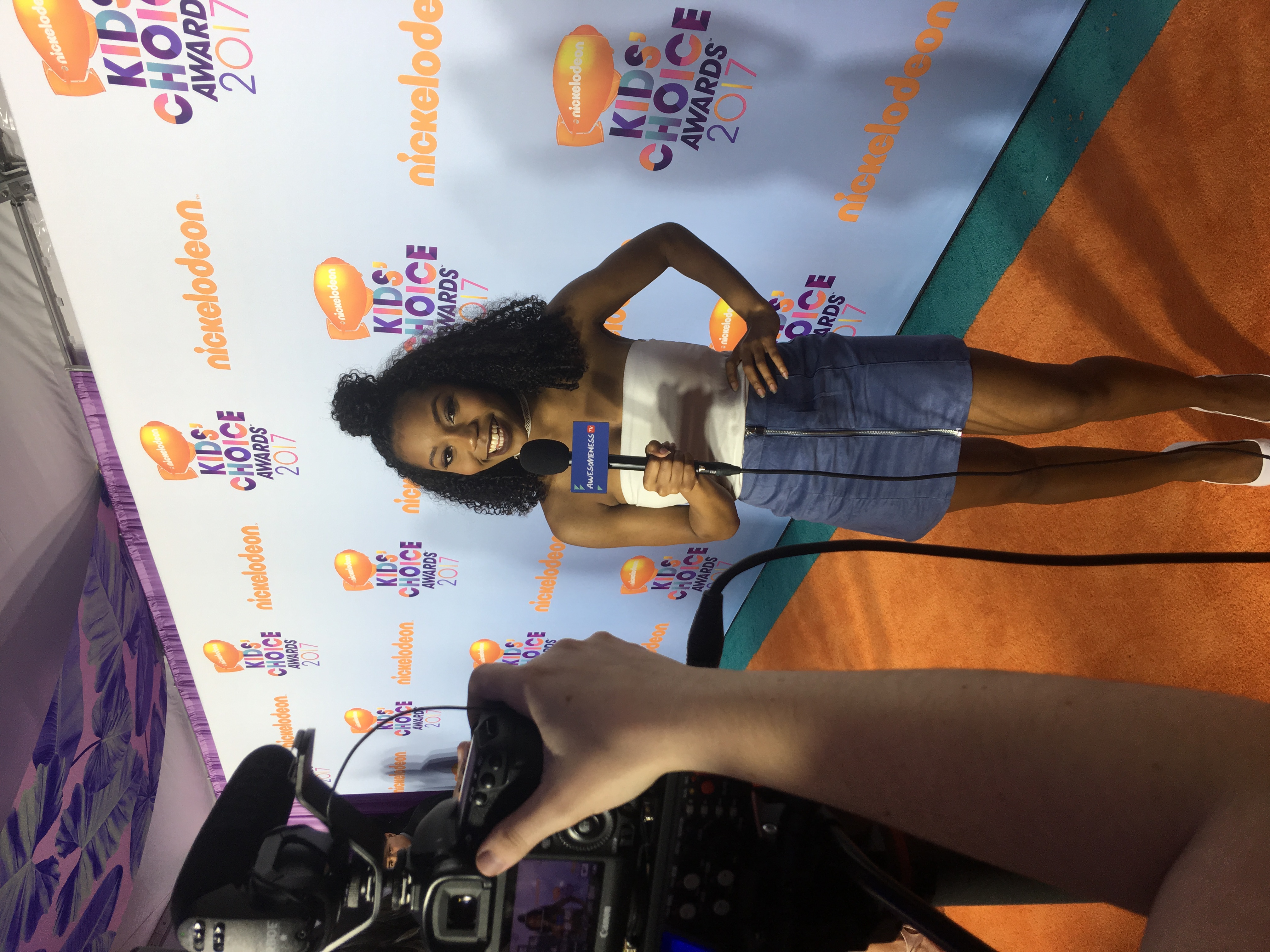