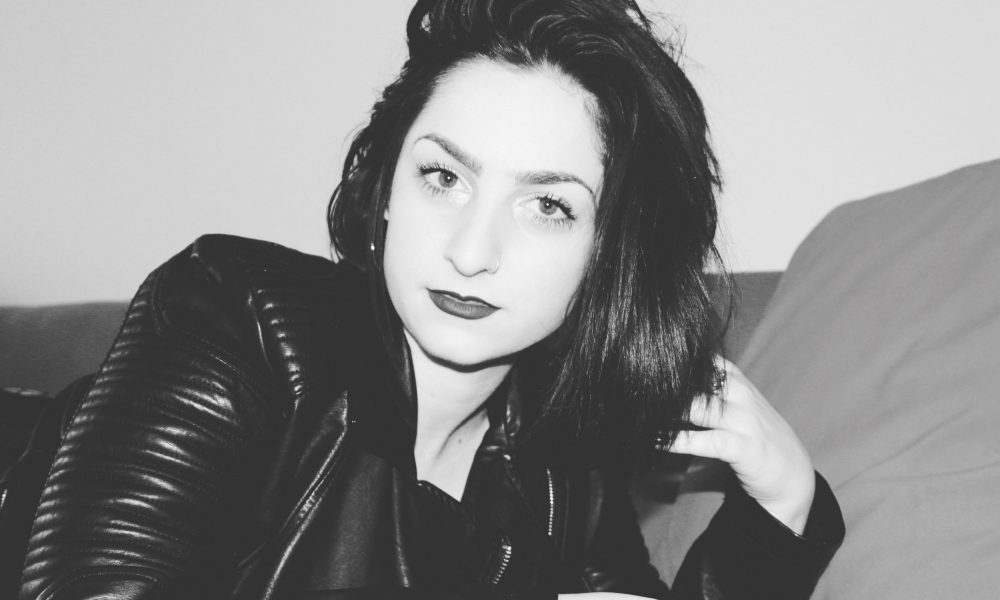 Today we’d like to introduce you to Arianna Giorgio.

Thanks for sharing your story with us Arianna. So, let’s start at the beginning and we can move on from there.
I have been singing and dancing since I was a child. I originally wanted to pursue a career in dance but chose to go to college for musical theater so I could take classes in a wider range of performance arts. When I was diagnosed with cancer it forced me to slow down on the dance side of things and rekindled my love for songwriting and recording music. My last year in school I put out my first single that I recorded at Atlantic Records. From there, I made an album and went on a solo four months music tour around the country! Now I work and perform around the LA area and I am so happy that I was lead to exactly what I am meant to be doing.

We’re always bombarded by how great it is to pursue your passion, etc – but we’ve spoken with enough people to know that it’s not always easy. Overall, would you say things have been easy for you?
It has not been a smooth road at all, one of the bumpiest I’ve ever been on in fact. I was diagnosed with terminal cancer just two months after moving out to LA to attend college and pursue my dream. I went through chemo, radiation and sixteen different surgeries. I went into remission for two months and then the cancer came back and had spread to the temporal lobe of my brain. This time around I was given about a year to live, give or take. I chose not to go through traditional treatment again as I wanted to live my life as fully as possible if their timeline was in fact correct. I turned to natural remedies, focused on my mindset, continued in school full time and did treatment and research between classes. Almost eight years of fighting later I am still here, healthier and happier than ever.

We’d love to hear more about your work and what you are currently focused on. What else should we know?
I now write and record my own music as well as perform all around LA. I have become an advocate for the cancer, mental health and natural wellness communities. I create spoken word pieces, poetry, music videos and more about my journey in the hopes of helping those at an earlier point in their process.

So, what’s next? Any big plans?
I have been making a lot of new partnerships this past month and I am very excited to share the new projects that come from it! I am working towards two new singles, a new music video and I am starting to pursue public speaking as well which will hopefully help me reach even more people in need! 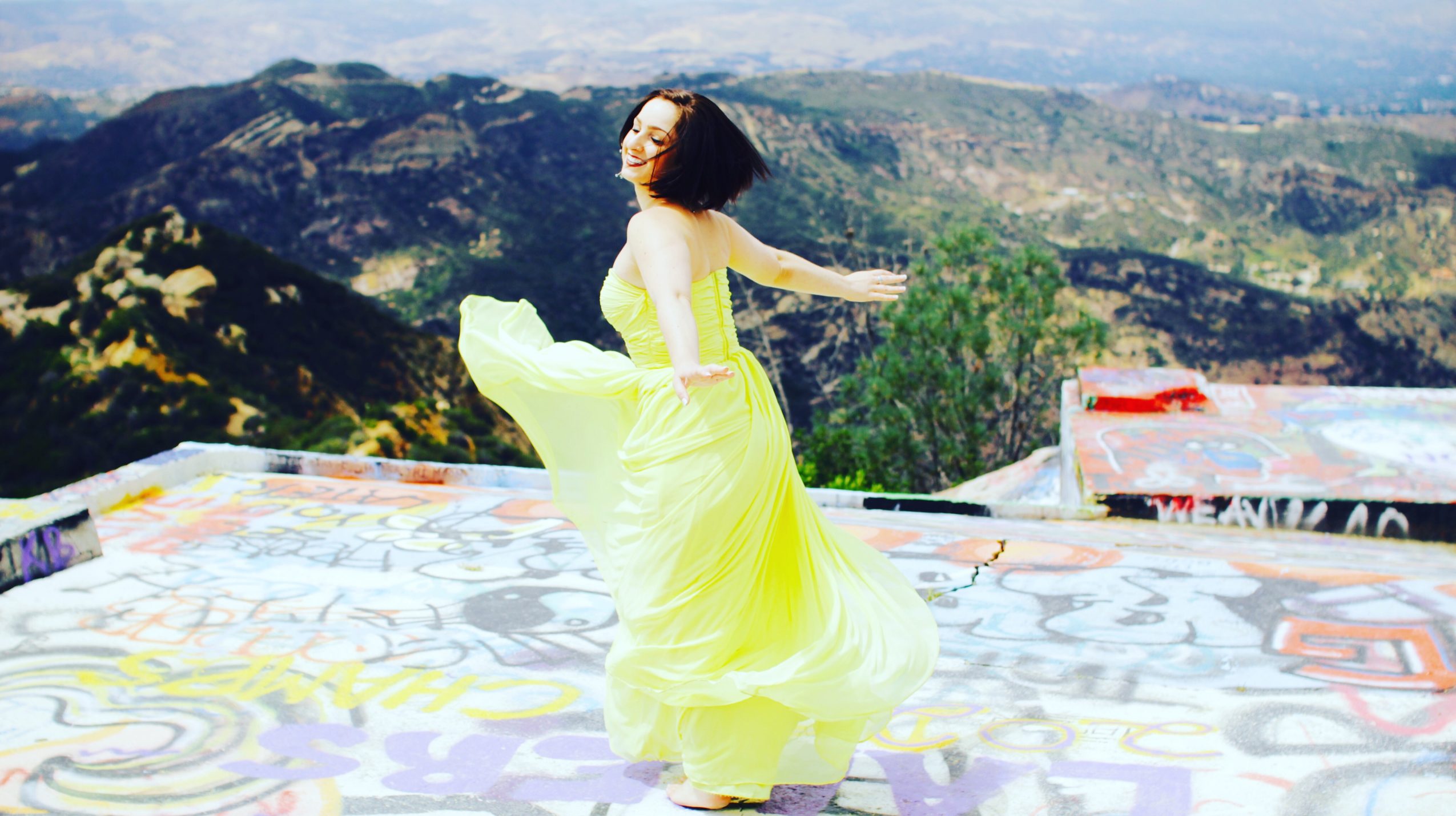 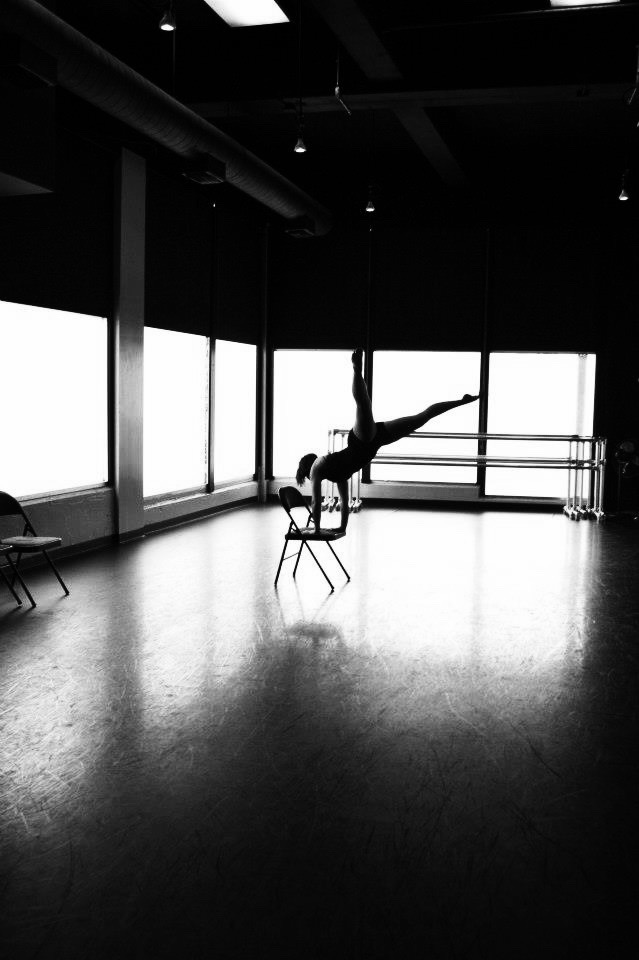 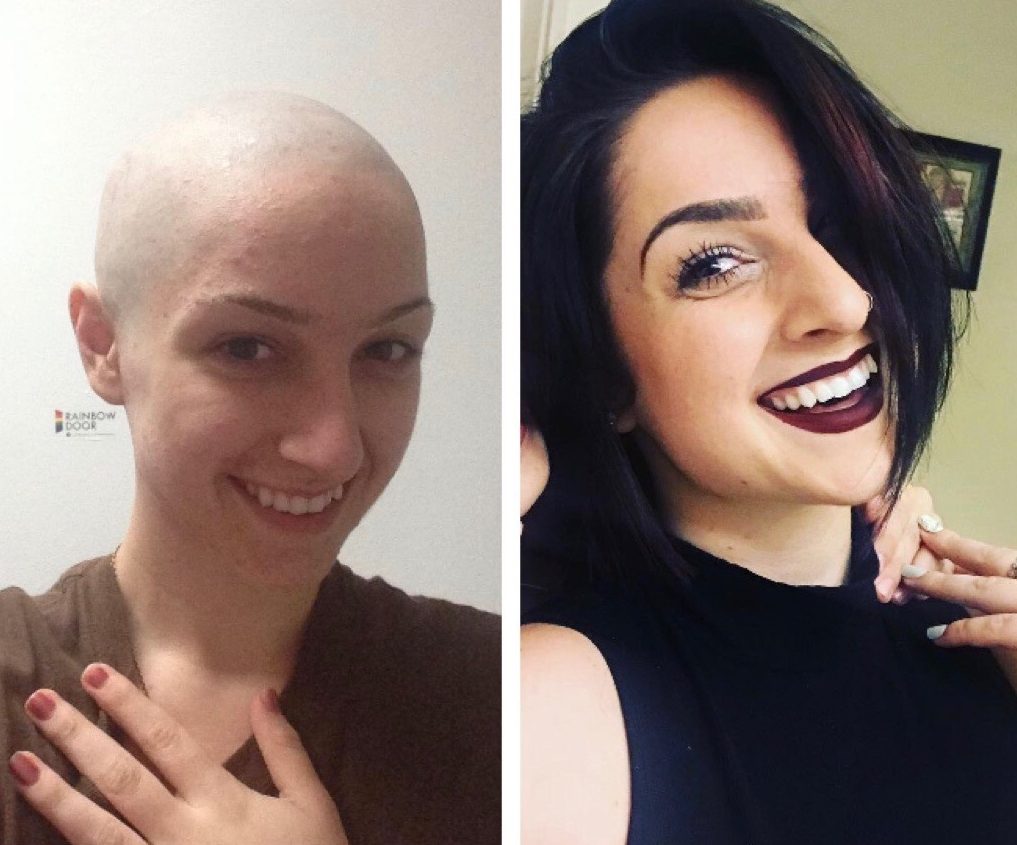 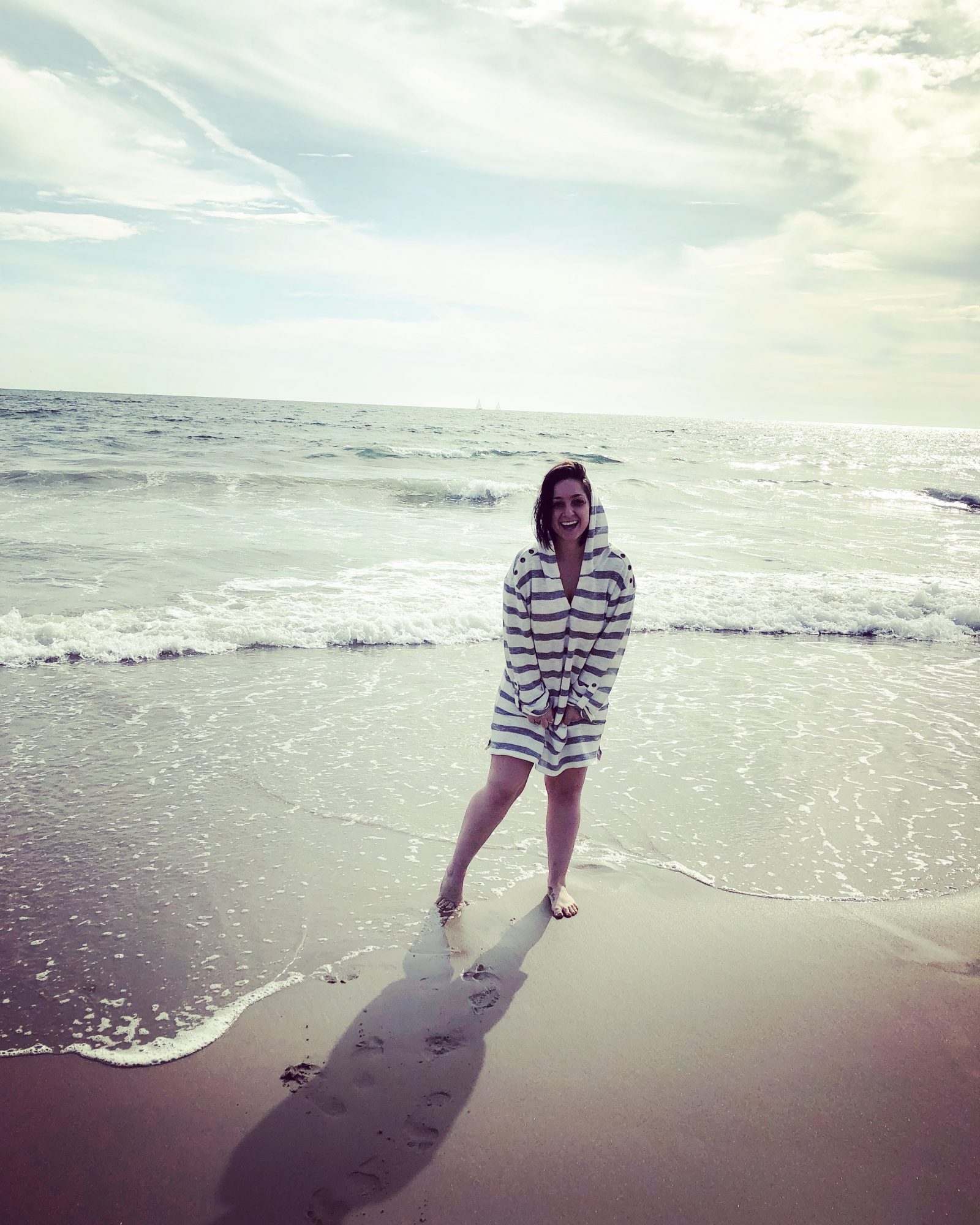