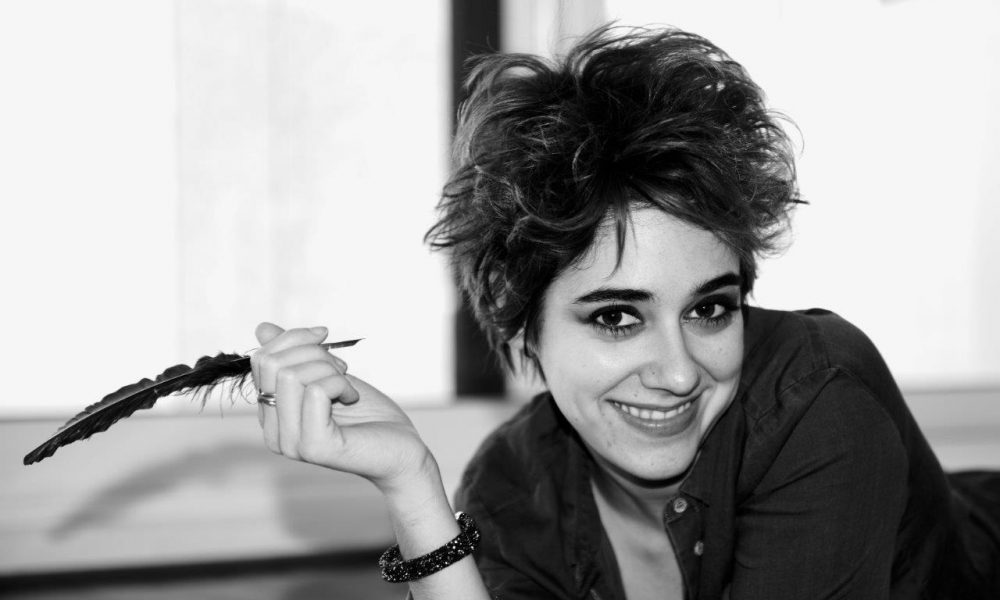 Today we’d like to introduce you to Ariane Hahusseau.

Hi Ariane, thanks for joining us today. We’d love for you to start by introducing yourself.
I was born in France but grew up around the world because of my father’s nomadic job. I lived in ten different countries across Europe, Africa and Asia. Changing homes, schools, friends so much can make one feel a bit rootless and though it wasn’t always an easy lifestyle, I’ll never regret discovering new cultures and customs. There’s nothing more enriching than cosmopolitanism and it’s given me a thirst for travels, people and stories. Every country was a new beginning full of possibilities with unique people and unique backgrounds, which definitely influenced my passion for storytelling.

My mother instilled in me her passion for reading and I fell in love with literature. I specialized in eighteenth and nineteenth-century literature which I studied at King’s College London and at Paris Sorbonne. My first dissertation focused on the tragedy of the woman of genius in Madame de Staël’s “Corinne ou l’Italie”: living between fatality and freedom as the condition of women writers had always fascinated me. My second dissertation served my predilection for comedy and explored excess and irreverence in Diderot’s “Rameau’s Nephew” and Smollett’s “The Adventures of Peregrine Pickle”. It was a lot of fun! I’ve always enjoyed research but I knew I wanted to create these worlds I loved exploring, these characters I loved getting to know. I had always written short stories about my travels but I started thinking about screenwriting after devouring the BBC’s brilliant adaptations of classic literature. I realized I had the literary background to do so and from then on, I knew I could also write my own stories.

Alright, so let’s dig a little deeper into the story – has it been an easy path overall and if not, what were the challenges you’ve had to overcome?
For a long time, the uncertainties I had about embracing a writing career made me hide behind the safe path of academic studies until I realized that storytelling was my vocation. It was, however, easier said than done! I was rejected from all the film schools I applied to in France and England. It took me two years to be accepted into American film schools.

The path to creation, beautiful and fulfilling as it may be, is definitely one of the most painful. All artists are masochists! Like any other art, writing is riddled with self-doubt. The constant criticism from your peers makes you question yourself and your work but it is also what pushes you forward. It takes years to make it and I am learning resilience. It takes a lot of rejections to finally sell a script and it’s hard to stay motivated.

Appreciate you sharing that. What else should we know about what you do?
Because of my literary background, I love writing period dramas, mostly about female empowerment. However, all my characters, be it male or female, fight against society’s norms and prejudices to express themselves, seek justice and find freedom. I love extraordinary destinies and my protagonists usually have a unique talent that both elevates them and consumes them. My screenplays always explore the place of art in society and the rise and fall of the artist as I am simply fascinated by art.

MADELEINE’S REFLECTION and THE UNFINISHED SONATA explore the tragedy of female genius in 19th-century London: one flees a convent to find freedom as an actress and lapses into insanity, haunted by the characters she portrays, while the other is a brilliant pianist who uses her greatest strength -music- to seek revenge for her usurped work.

I also love roaming through history to discover hidden gems or retell a well-known story from a different angle. SEARCHING FOR TUTANKHAMUN focuses on the discovery of Tutankhamun’s tomb, but not through the English archaeologist Howard Carter’s eyes. It follows a poor Egyptian as he dreams of rising above his station in the colonial Luxor of 1922. The story exalts the power of knowledge and passion to overcome society’s prejudices and pave one’s way to success. My TV show SHATTERED FACES explores the untold story of the sculptors who crafted prosthetic masks for the disfigured soldiers of WWI in Paris. This is one of the most impactful stories I wrote and it was fortunate enough to be awarded the Sloan Foundation’s Episodic Award 2021. It made me incredibly proud, not only because it’s a prestigious award but because, symbolically, it offers the French writer that I am, the American recognition I have so humbly hoped for when I left my country to become a screenwriter in the USA.

I always go back to literature for inspiration. I recently adapted Matthew Lewis’ 1796 Gothic novel, “The Monk”, into a mini-series about a holy monk’s fall into depravity. It examines religion – but more generally the provenance of evil and the controversy of free will – sexuality, women and men’s oppression… among the backdrop of mouldering bones, dark catacombs and bloody ghosts, of course!

But I don’t always write drama and there’s nothing I love more than a good comedy when it is… really dark! I’ve always wanted to reconcile tragedy and comedy because they walk hand in hand. Life’s too hilarious not to be tragic, just as life’s too tragic not to be hilarious. And I wouldn’t be a writer if I weren’t obsessed with death. My AFI thesis film, called TIL LIFE DO US PART, explores the colourful relationship of two 70-year-old best friends, a misanthrope and a hypochondriac, as they make a pact to kill themselves together. But sometimes, it’s as complicated to die as it is to live: our two eccentrics embark on a bumpy journey where they learn the value of friendship and life.

So maybe we end on discussing what matters most to you and why?
I’ve always thought education and hard work to be the foundation of success. Knowledge isn’t only a tool to understand the world, it increases critical thinking and there cannot be growth or improvement without it. I am fascinated by the 18th-century Enlightenment because knowledge and critical thinking helped fight against obscurantism and absolutism. It promoted freedom and independence. America’s independence is based on all these values and I truly believe they can make the world a better place. 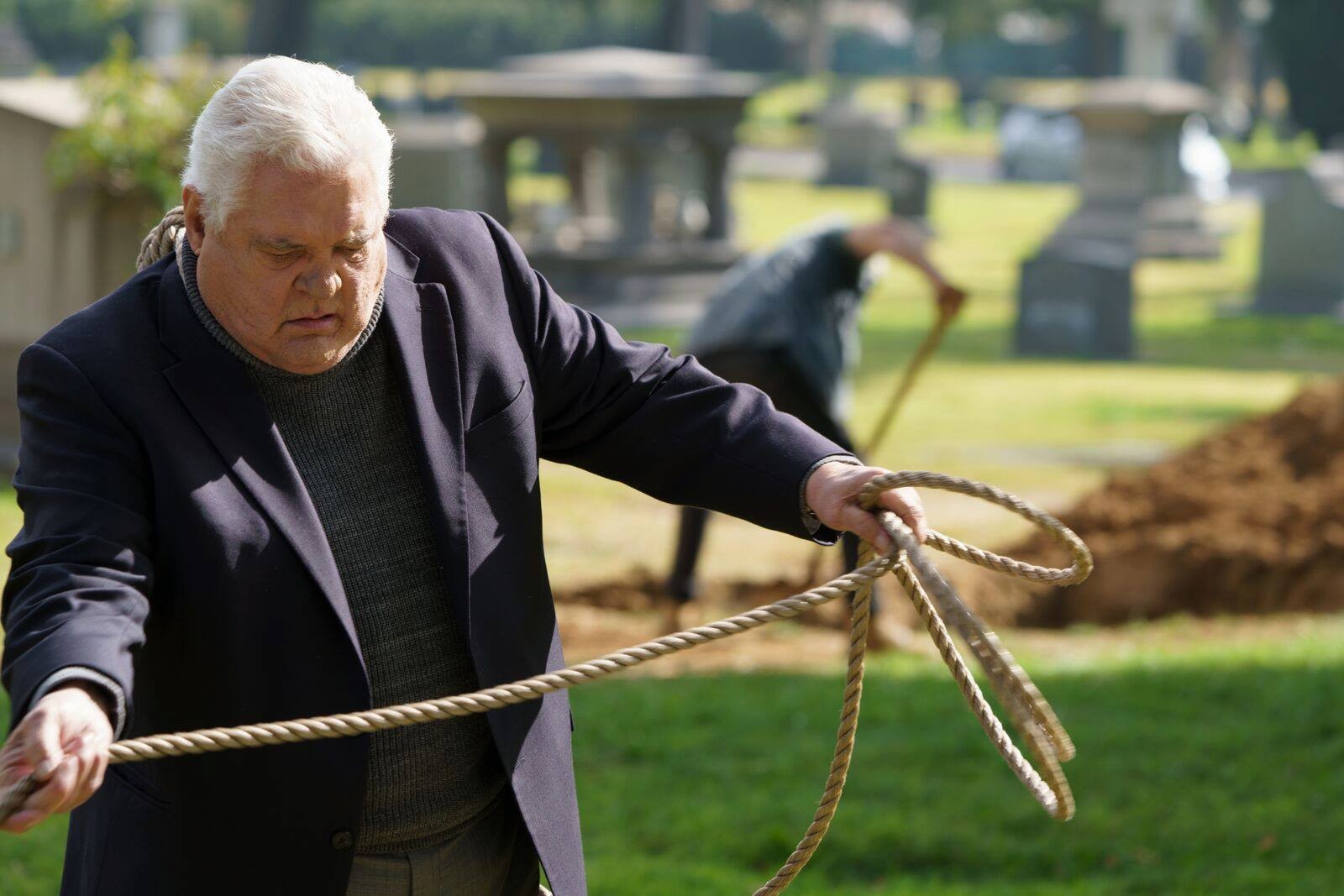 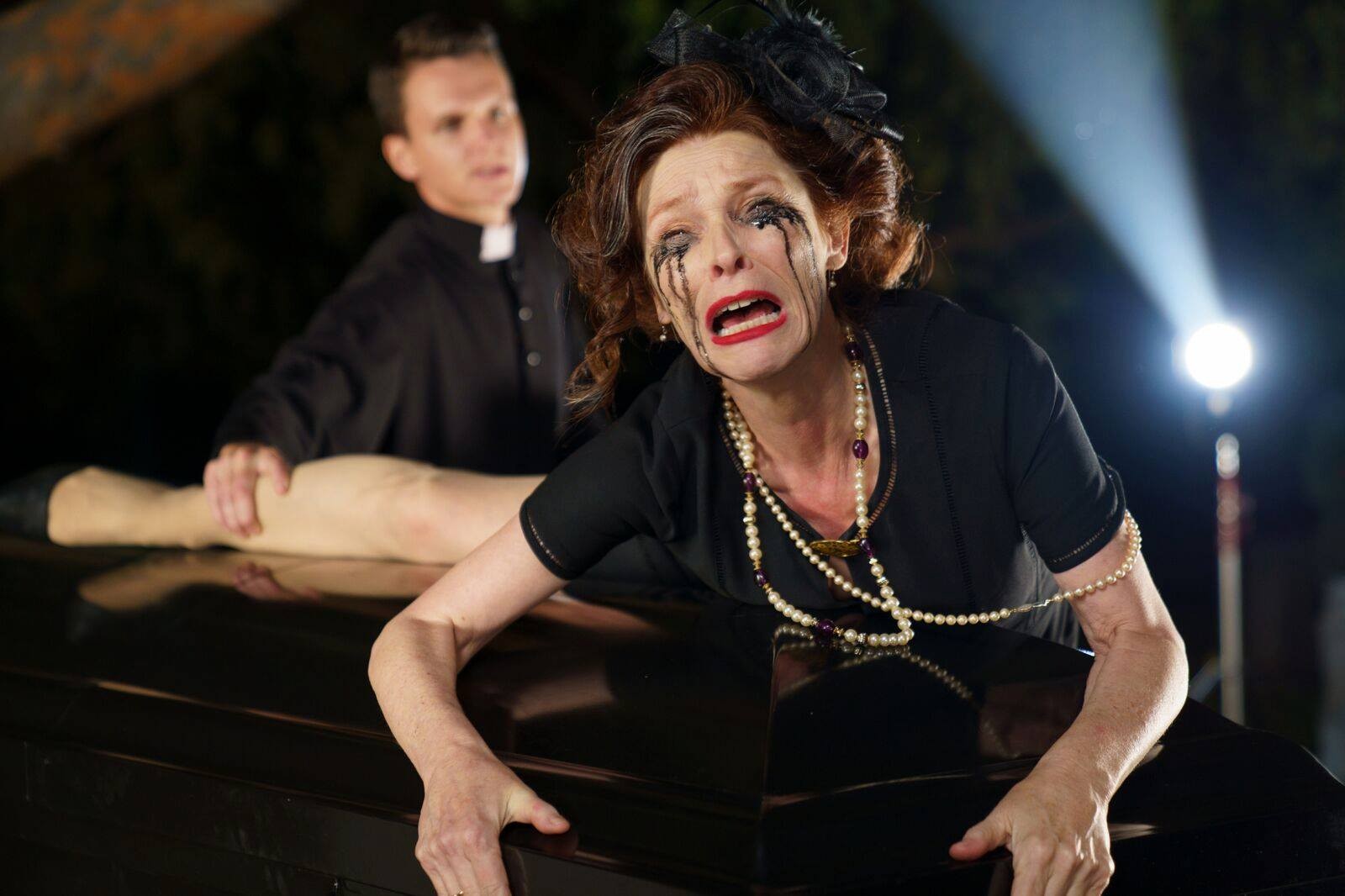 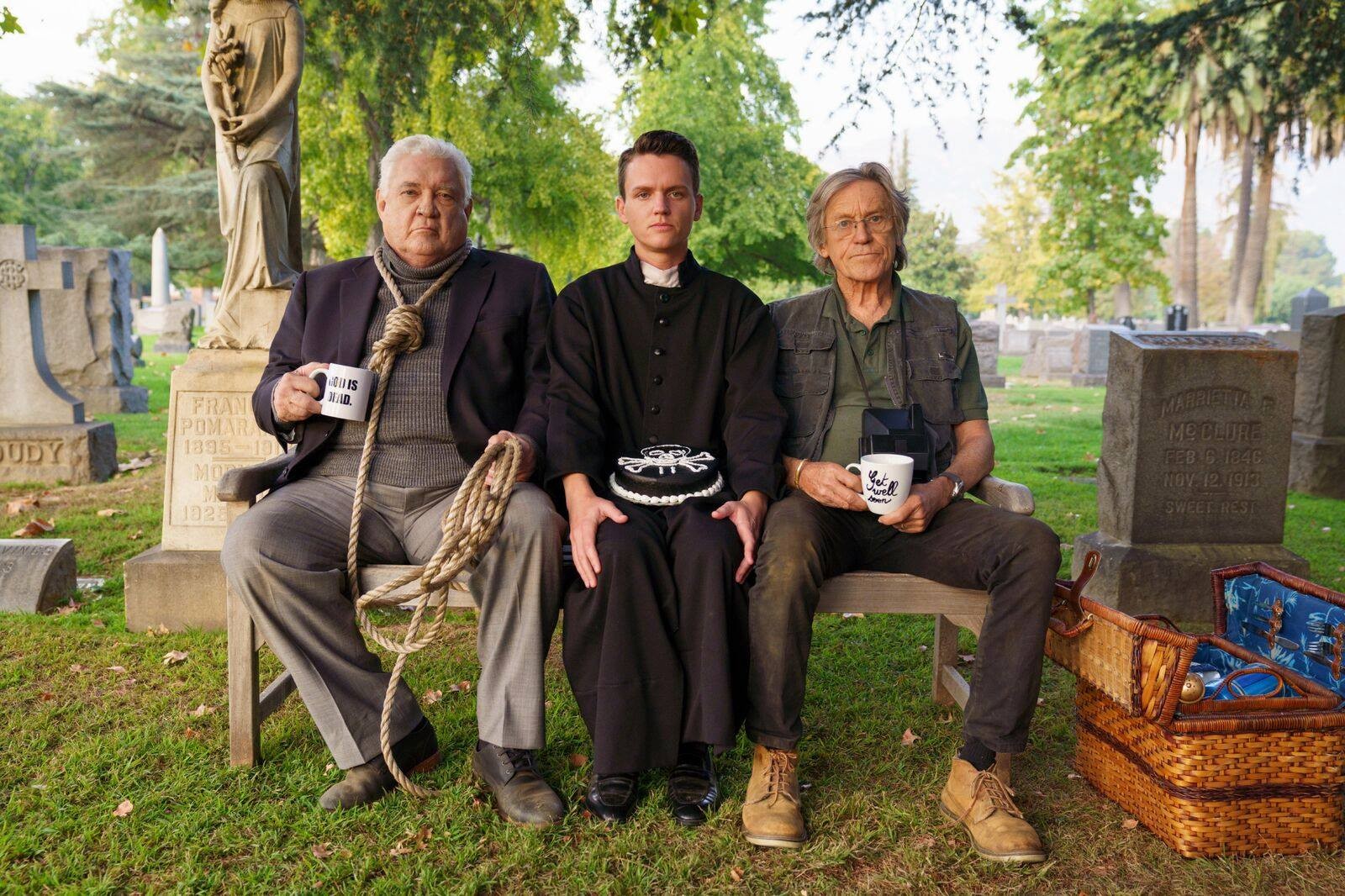 Image Credits
“Til Life Do Us Part” BTS by Jeff Wooley