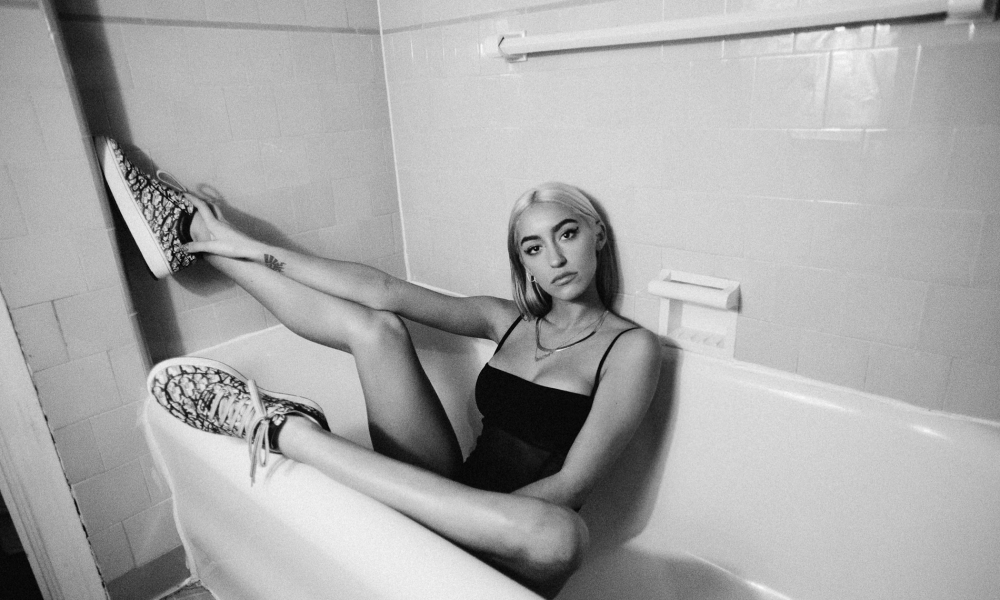 Today we’d like to introduce you to Ariana Gavrilis.

Ariana, let’s start with your story. We’d love to hear how you got started and how the journey has been so far.
Growing up in the suburbs of Central CT, I’ve been a singer/entertainer my whole life. After five years of performing in a popular cover band on the east coast, I felt as though I needed a break from the performance scene. We were gigging 2-3 times a week, EVERY week – meaning no weekends off for five years. I decided to move to NYC to pursue my dream of songwriting. After a year of having to bartend to make ends meet, I quickly became worn out from the NYC nightlife scene. I took some time off from the city to heal, then decided to make the move to Los Angeles to continue pursuing my dream of songwriting. Finding a side hustle in LA felt close to impossible. I applied for every serving/bartending job I could. Even with eight years of experience of working in restaurants, after months of job hunting, still no luck. That’s when I decided to learn how to DJ. A close friend of mine had a pair of Technics SL-1200 turntables, so I began to play around on those with vinyl. I fell in love with the idea of mixing songs together to curate a mood and set a vibe for listeners. Fully equipped with the tools and tricks in my pocket from when I was in the cover-band, my friend noticed I had an ear for deciding which songs flowed best into one another. He encouraged me to continue experimenting at home and after a year of practicing, I decided to start booking myself gigs.

Being so new to Los Angeles, I was often scoffed at by agencies when I approached them for bookings. So once I finally locked down a serving job at a local sports bar, I convinced the owner to let me DJ there one night. Proving myself successful to the business and myself, I realized I could turn DJing into a full-time career. With persistence and the help of other DJ friends, I continued to build my repertoire and book more performances, all while being able to partake in songwriting sessions with other artists and produce my own music at home. After three years of DJing all over Los Angeles and traveling to other cities around the U.S., and handling all the bookings myself, I am so grateful to say I no longer have to work in a restaurant to make ends meet and I can solely focus on furthering my career between creating and playing music. In retrospect, I am thankful for my time spent in NYC, and the lessons learned on the east coast, but Los Angeles has proven to be the place where I belong.

Overall, has it been relatively smooth? If not, what were some of the struggles along the way?
It has definitely not been a smooth road. Between struggling with low-self esteem, to not being able to pay rent even after working full-time, I have definitely hit some roadblocks along the way.

We’d love to hear more about your work and what you are currently focused on. What else should we know?
I am an open format DJ, so I am all about energy while performing and making sure my audience has a reason to smile, dance, laugh. I have found the most important part of DJing is to read the crowd and to adjust the pace in order to set the vibe. I focus heavily on making smooth transitions, and selecting songs of all different genres in order to keep everyone guessing, but happy at the same time. My overall goal as a DJ is for people to have a fun time!

If you had to go back in time and start over, would you have done anything differently?
I would have moved to Los Angeles way sooner! (: 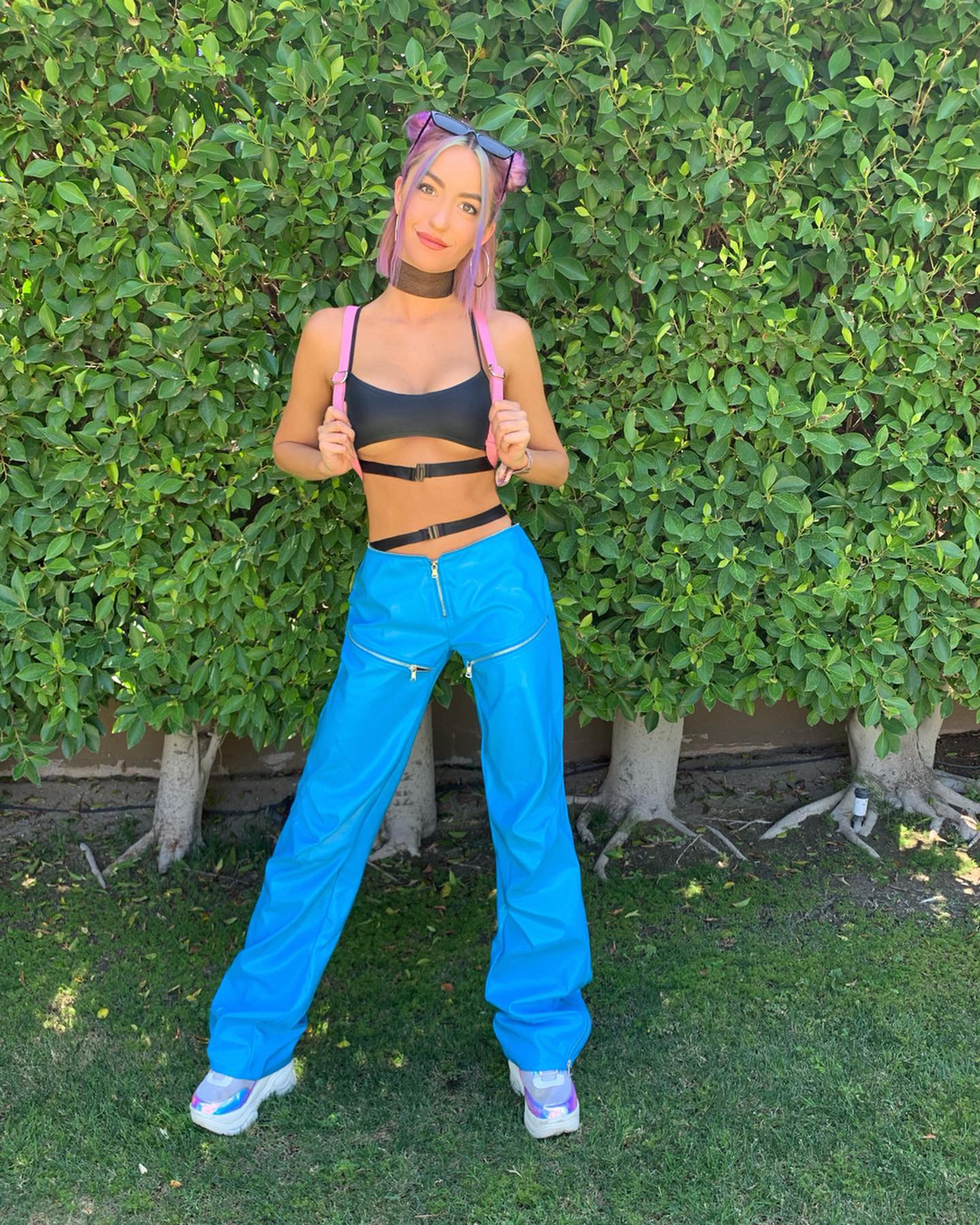 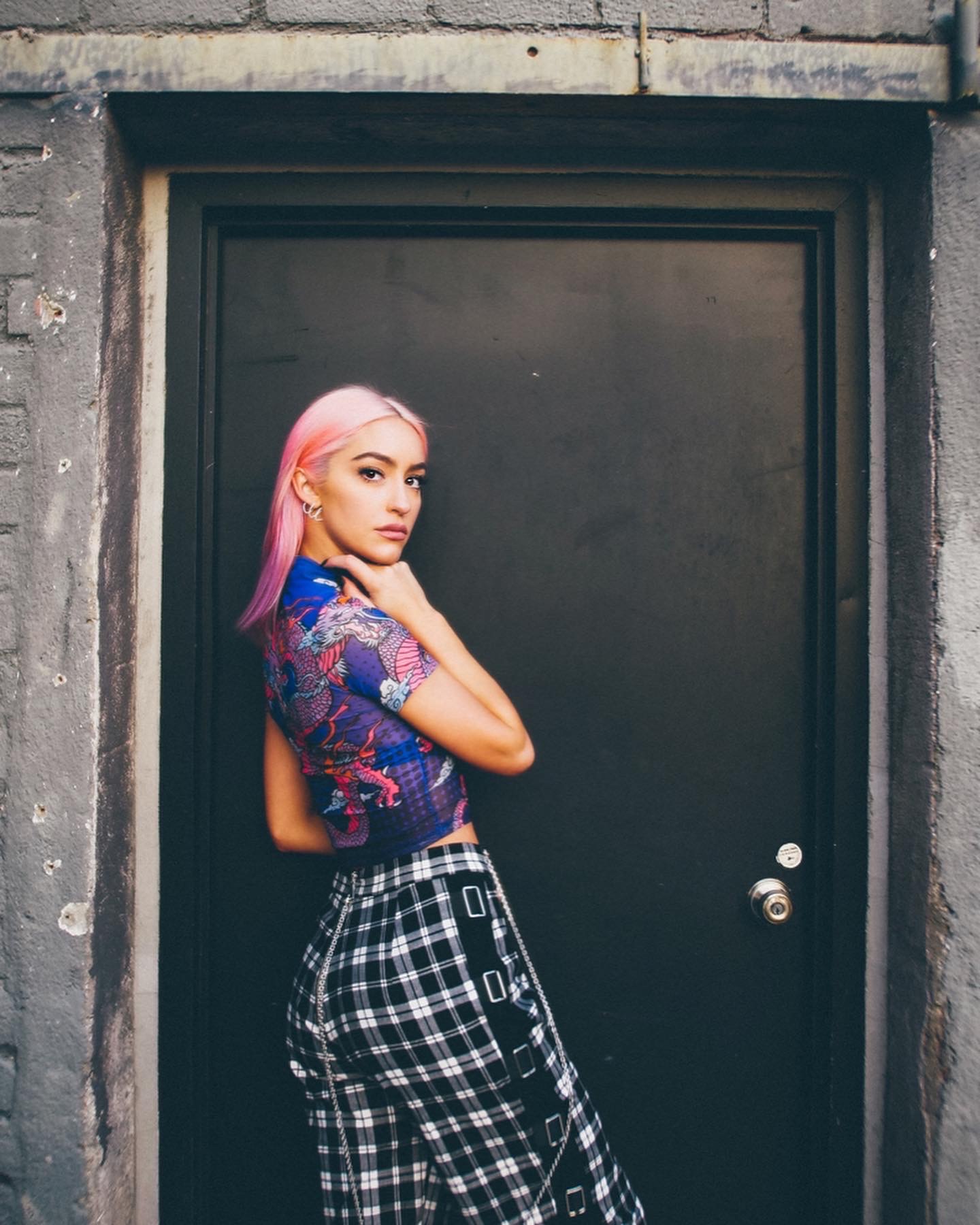 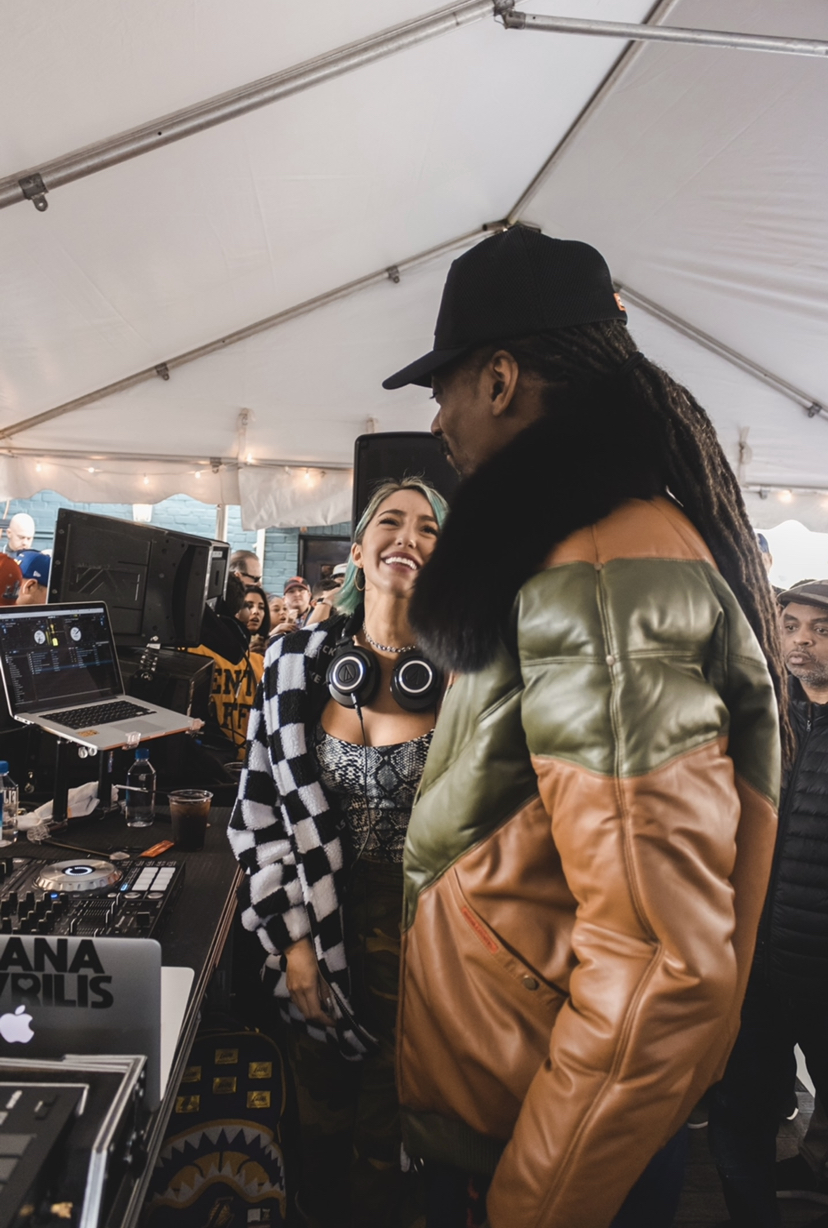 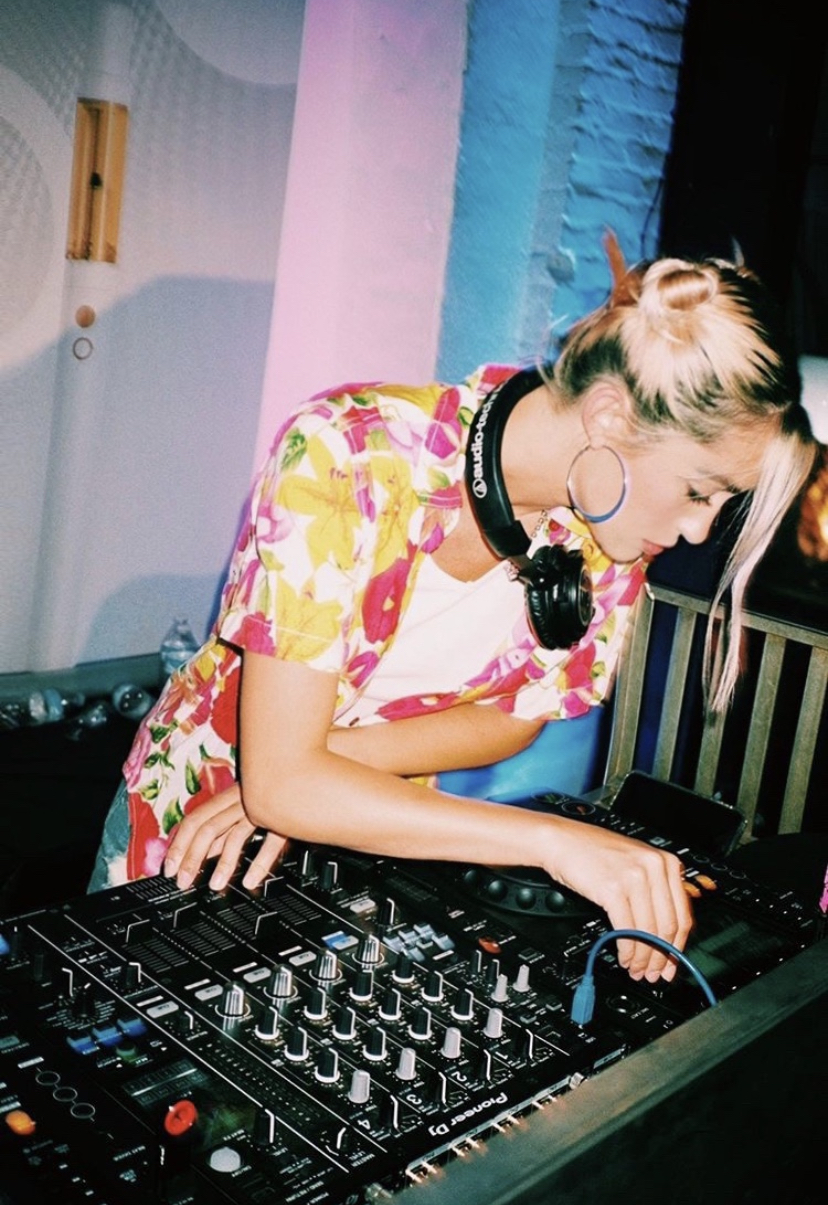 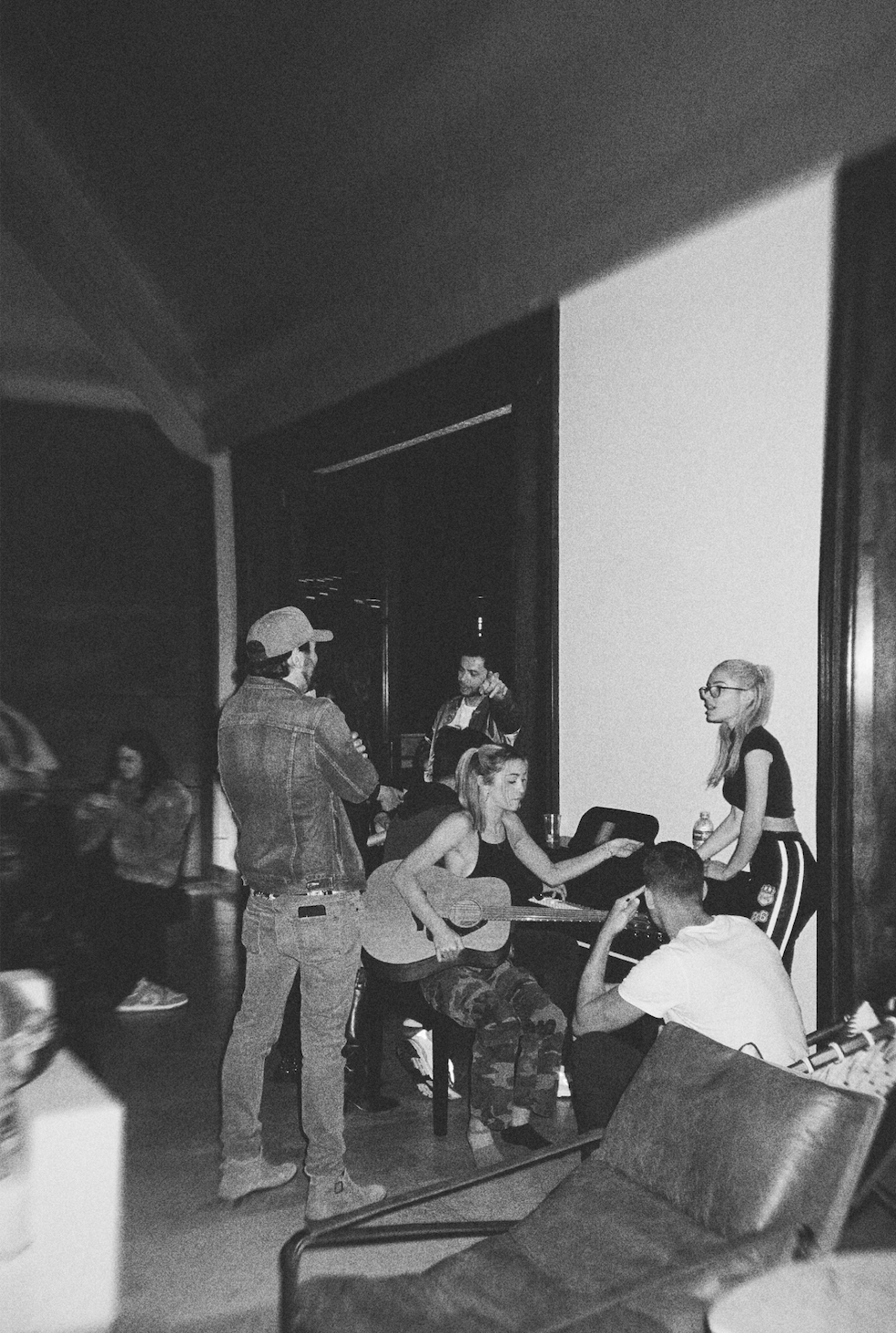 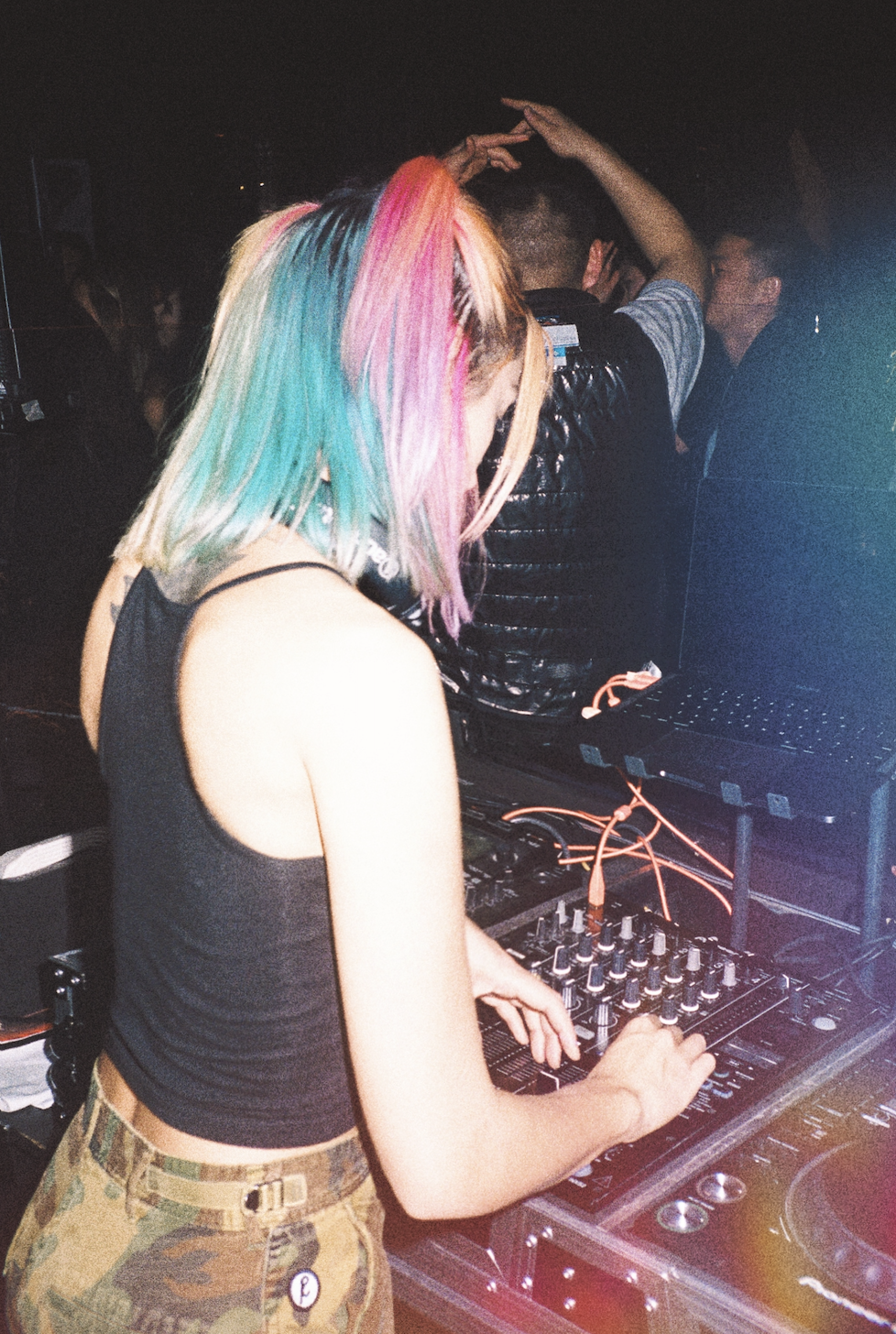 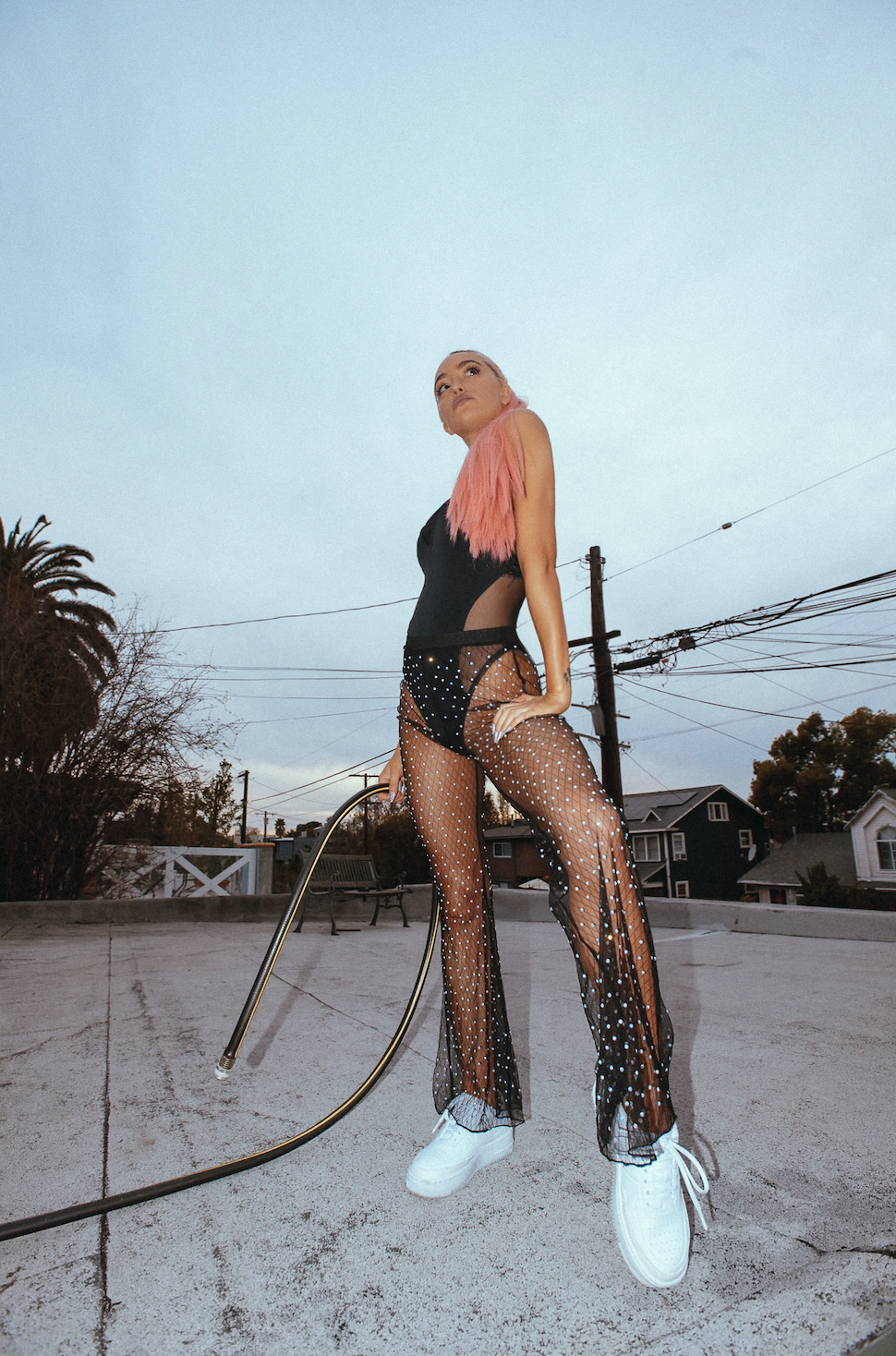 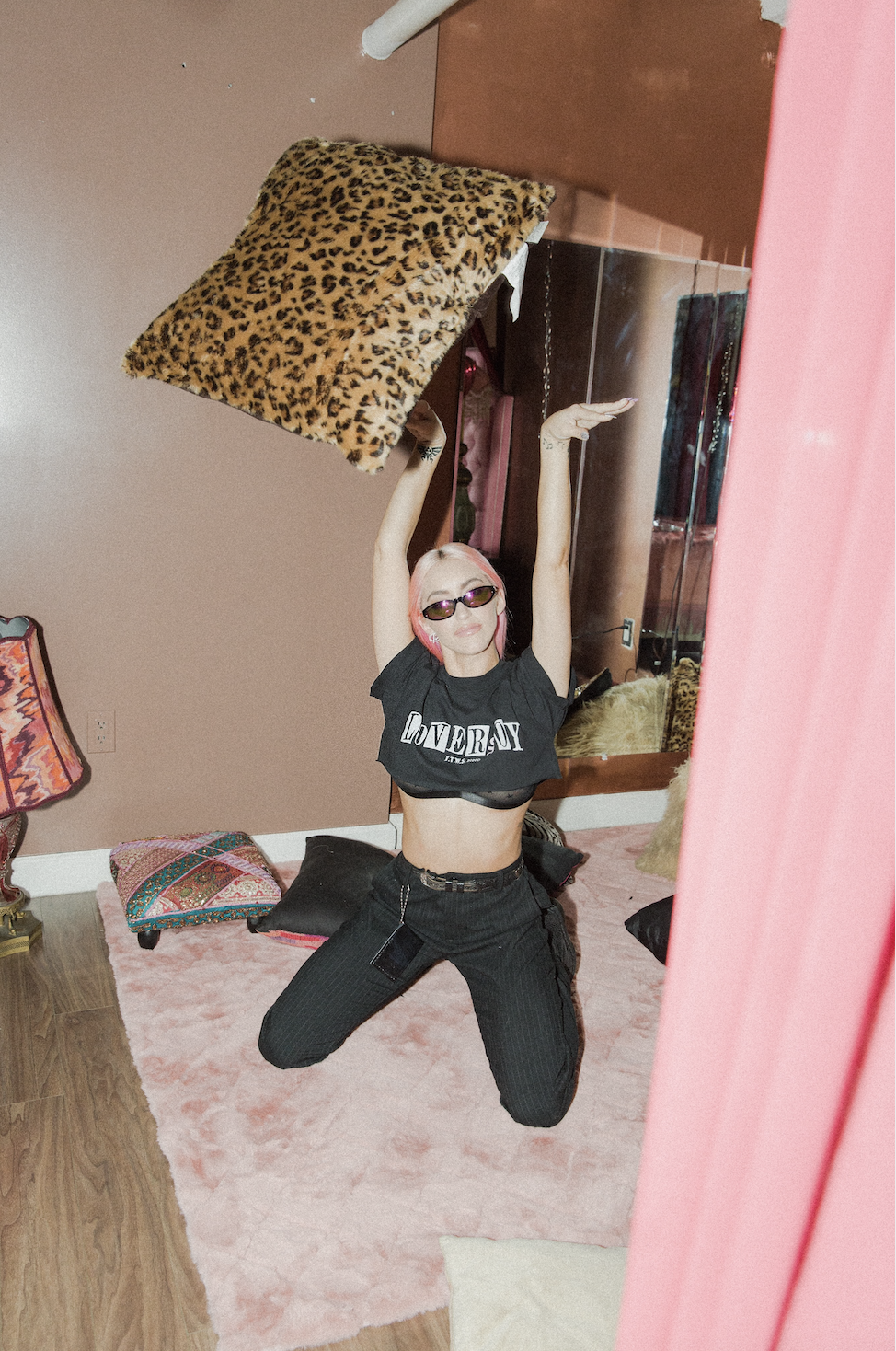