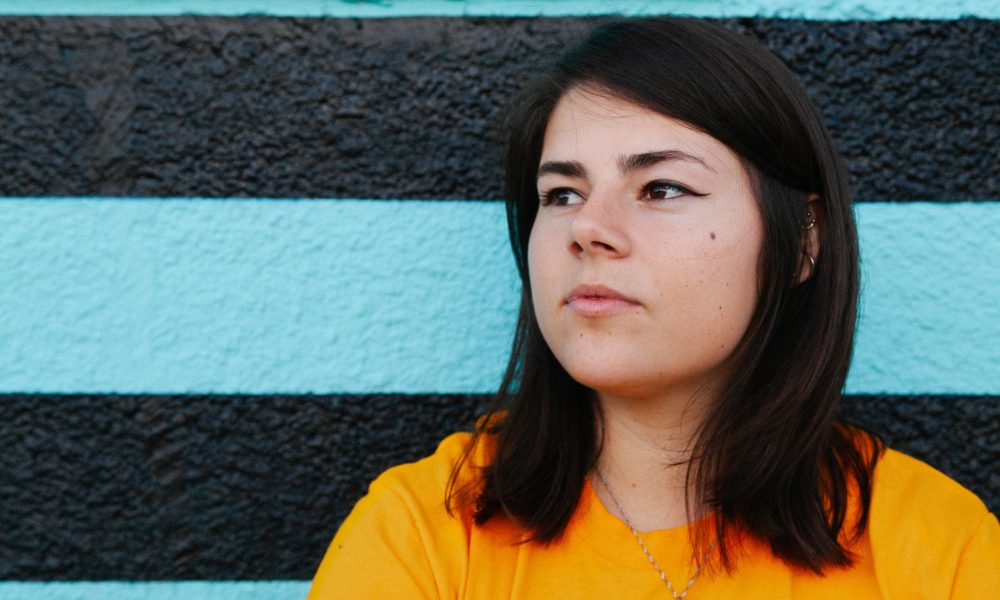 Today we’d like to introduce you to Ariana Gastelum.

Thanks for sharing your story with us Ariana. So, let’s start at the beginning and we can move on from there.
It is pretty much impossible to briefly describe how I got to where I am today. My dad is an artist, and my mom is an English teacher. Together, they raised me to use creativity as a powerful tool in school, work and life, and it is apparent in my appearance, my speech, my art, my photography and my writing.

In seventh grade, I wrote a story about my dog passing away, how I felt and what I learned from my first encounter with death. My grandpa loved the story and submitted it to the Long Beach Press Telegram, where it resulted in my first published article. Weeks later, I received two letters from families who shared similar experiences to mine. Though I didn’t know either of them personally, I managed to connect with them using my words. It was then that I knew that I wanted to use any of my creative outlets to share other people’s stories and bring them together.

Journalism became my primary focus from then on. I joined my high school monthly newspaper when I was 15. Over time, I took the roles of News Editor and Editor-in-Chief. Immediately after graduating high school, I wrote as an Editorial Intern for the Signal Tribune where I mostly covered stories on nonprofit organizations and artist profiles.

At Cal State Long Beach, I majored in journalism, minored in communications, pursued a certificate in professional and technical writing all while training for the rowing team. By my senior year, I became team captain, a gold medalist and publicity manager of the team, which tasked me with writing articles on the races and athletes, editing blog posts, creating content for social media and designing newsletters.

I started getting more serious about my writing career when I interned for the Long Beach Post as a Culture Writer. There wasn’t a story I would ever refuse, and because of that, I was stepping out of my comfort zone every single day I was there. I had a whole new appreciation for Long Beach. I absolutely loved learning about the extraordinary people I interviewed, and I wanted to share their story the way they would want it to be shared. I wanted the community to experience what I was experiencing.

After graduating college in 2017, I continued to freelance for Long Beach Post, volunteered as a copywriter for Michelson Found Animals and temporarily worked as a Media Team Leader for Changeist, formerly known as Big Citizen Hub, a nonprofit in Los Angeles that teaches middle school and high school students the tools to conduct social change.

Though I had a lot going on, I felt like it wasn’t enough. I became frustrated that none of these paths were turning into career opportunities. So, I figured it would be a wise choice to pick up photography. That way, I could take my own photos for my stories. Little did I know that this would be a life-changing decision.

It’s been just over a year since I bought my camera. I had no experience nor knew anyone that regularly used photos beyond their social media. I started a subject that I knew and loved: birds. When I was young, my mom would take my brother and me to places such as the Jack Dunster Marine Biological Bird Reserve, Colorado Lagoon and Bolsa Chica Wetlands and teach us about all the sea birds that surrounded us. Though birds don’t necessarily pose nor cooperate, I was able to practice catching them in action and sometimes portraits.

In July, I was one of five students for the first-ever POW! WOW! School of Photography, a week-long program filled with lectures from our mentors, miscellaneous assignments and ultimately a photography show. It’s truly incredible how much I learned in just one week. It was one of the most rewarding experiences of my life.

Most recently, I’ve made the decision to go back to school and pursue a DSLR photography and videography technician certificate at Orange Coast College. In the end, I hope to utilize both my writing and photography skills in a full-time career.

Great, so let’s dig a little deeper into the story – has it been an easy path overall and if not, what were the challenges you’ve had to overcome?
This has been my life journey. None of it has been easy. The most challenging part so far has been deciding what to do after I graduated Cal State Long Beach in 2017. I remember finishing and just thinking, “Okay, now what?”

I applied to journalism jobs online and received nothing back. I pitched stories to numerous publications and never heard from them. Though I’ve been writing articles for almost a decade, I began to feel incredibly discouraged, not good enough to write full-time.

In 2018, I also suffered from depression and anxiety. I coped by working three jobs to distract myself. At home, I felt paralyzed like my brain could not think clearly enough to complete day-to-day tasks. It was then that I decided to buy a camera. I had no knowledge or experience in photography, so I started taking pictures of anything that made me purely happy. That’s why it started with birds. I captured what I consider to be magical images. Even today, if I am feeling uneasy, I continue to use photography as a therapeutic method.

I am still on this journey. I’m sure there will be a lot more obstacles to overcome, but I’m confident I’ll persevere. I have to.

We’d love to hear more about your work and what you are currently focused on. What else should we know?
As I’ve progressed as a writer, I’ve developed a niche to find extraordinary people and organizations that are working to make an impact, whether that means displaying a message as an artist or raising money for a cause as an organized group.

When I interview those involved, I don’t just go by the questions. We have a conversation. I am so honored and grateful these people are trusting me with their stories. I want them to feel comfortable with me, even tell me unnecessary details about themselves.

One of the first rules they teach you in journalism is to be as objective as possible. However, we as human beings are not objective. We all have values that impact the way we receive information, so there is no point in fighting it. Instead, I aim to tell stories the way the tellers themselves would want it to be told. I just want to give them the words, and that is what sets me apart from other journalists.

In photography, I still have a long way to go. There is a lot I haven’t tried, but I do feel like I am finding my own style. I love when nature is found in urban settings, finding hidden pieces of art and trying to discover the culture of a place I am visiting. I want everyone to see what I am seeing. Life is truly beautiful.

What moment in your career do you look back most fondly on?
There’s one article that I wrote in 2016 for Cal State Long Beach’s daily newspaper that stands out from the rest. It’s called “Students Shorten the GAP.” The story is about four students who started a club called Safe Space CSU in response to the yearly presence of the Genocide Awareness Project, a pro-life organization that displayed tall, graphic posters of aborted fetuses and compared them to racial genocide. While writing the story, I received feedback from people who admitted they felt emotionally distressed whenever they encountered their display. Oftentimes, the emergency mental health services provided by the university were too crowded.

I presented the article to the editors of the Daily 49er several days before the time the GAP were scheduled to protest on campus. I was hoping they would publish the story beforehand, so students would be aware of the services Safe Space CSU was providing. This included on-site counseling and a table equipped with mental health resources and supplies for anyone who wanted to hold a counter-protest. However, I never heard back from the editors even though they accepted the pitch.

After nine years of the GAP coming to campus, students were completely fed up with them, and it was apparent on the day of their arrival. The response to Safe Space’s stand was overwhelmingly supportive. More than 50 people crowded the free-speech lawn in the middle of campus, chanting in unison, “It’s not the church! It’s not the state! Women should decide their fate!”

The day the GAP arrived, my article still hadn’t been published. I was so frustrated, but I would not give up. Members of Safe Space CSU started sharing tweets that tagged the Daily 49er, demanding they publish the story. Finally, an editor responded by arriving at their booth. They said that the article still needed to be reviewed because it appeared bias.

When I finally received an email, they informed me that they believed my article had an unequal amount of information about Safe Space CSU and the GAP, though they had published an article about the GAP’s values the week prior. After some debate, they ultimately decided to publish it in a feature column rather than the front page for the next day.

The next day, I found my article had taken a full page in the newspaper. It was finally out there, ready to be read, ready to share the extraordinary impact Safe Space CSU was having on the students. I remember walking with at least three papers in my hand at all times, passing them around each class I attended.

The following year, the GAP did not attend their annual protest for the first time in almost a decade. 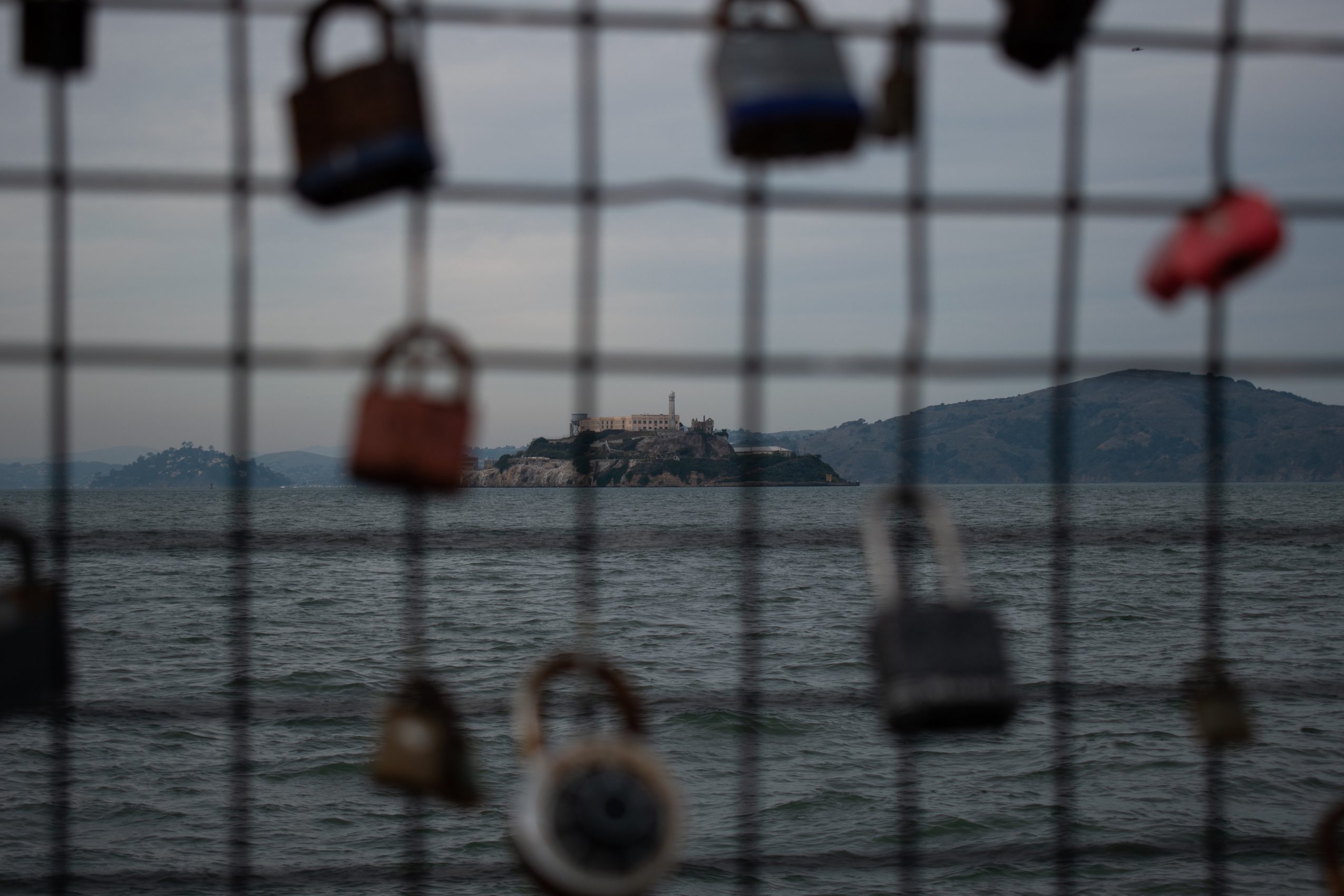 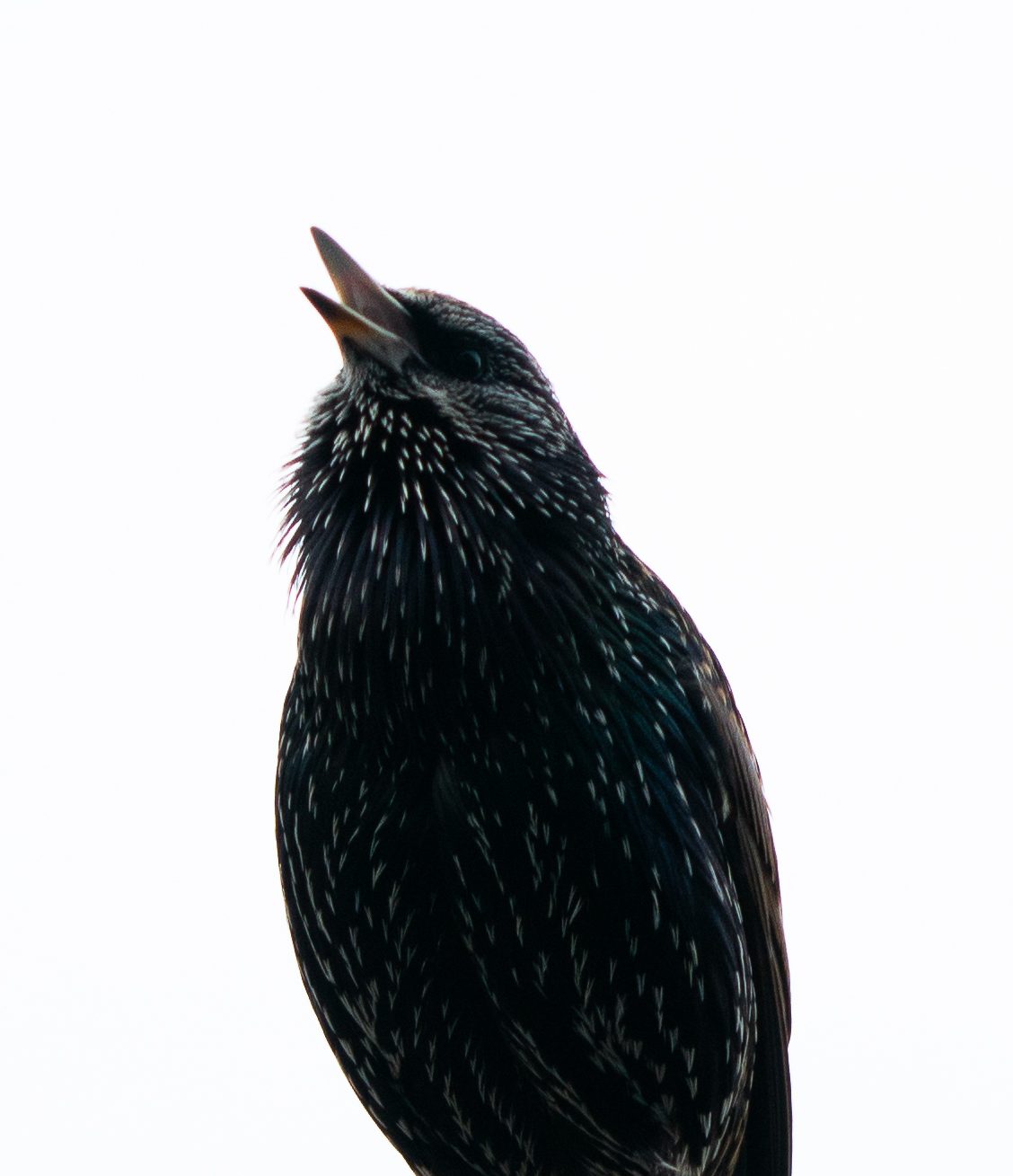 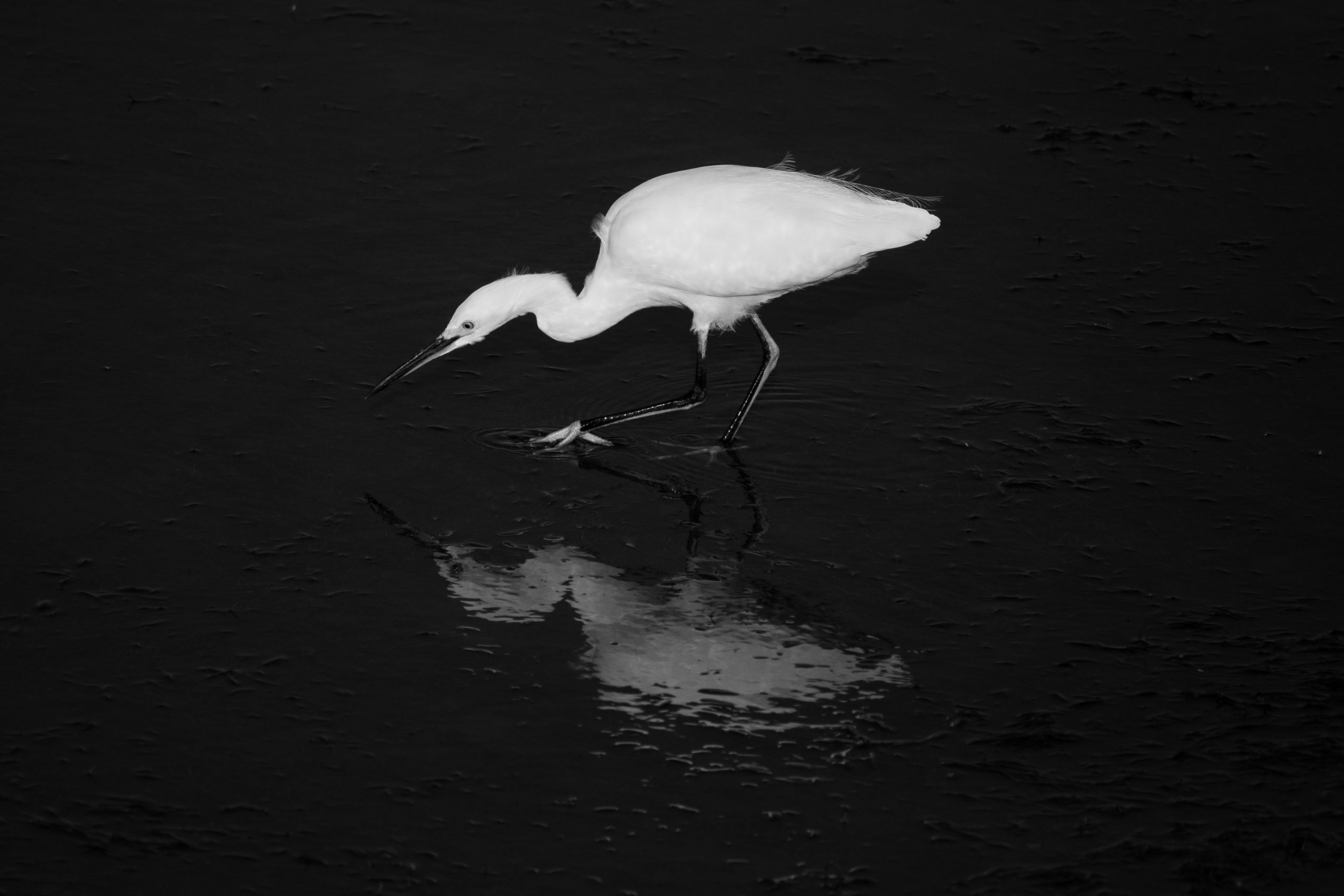 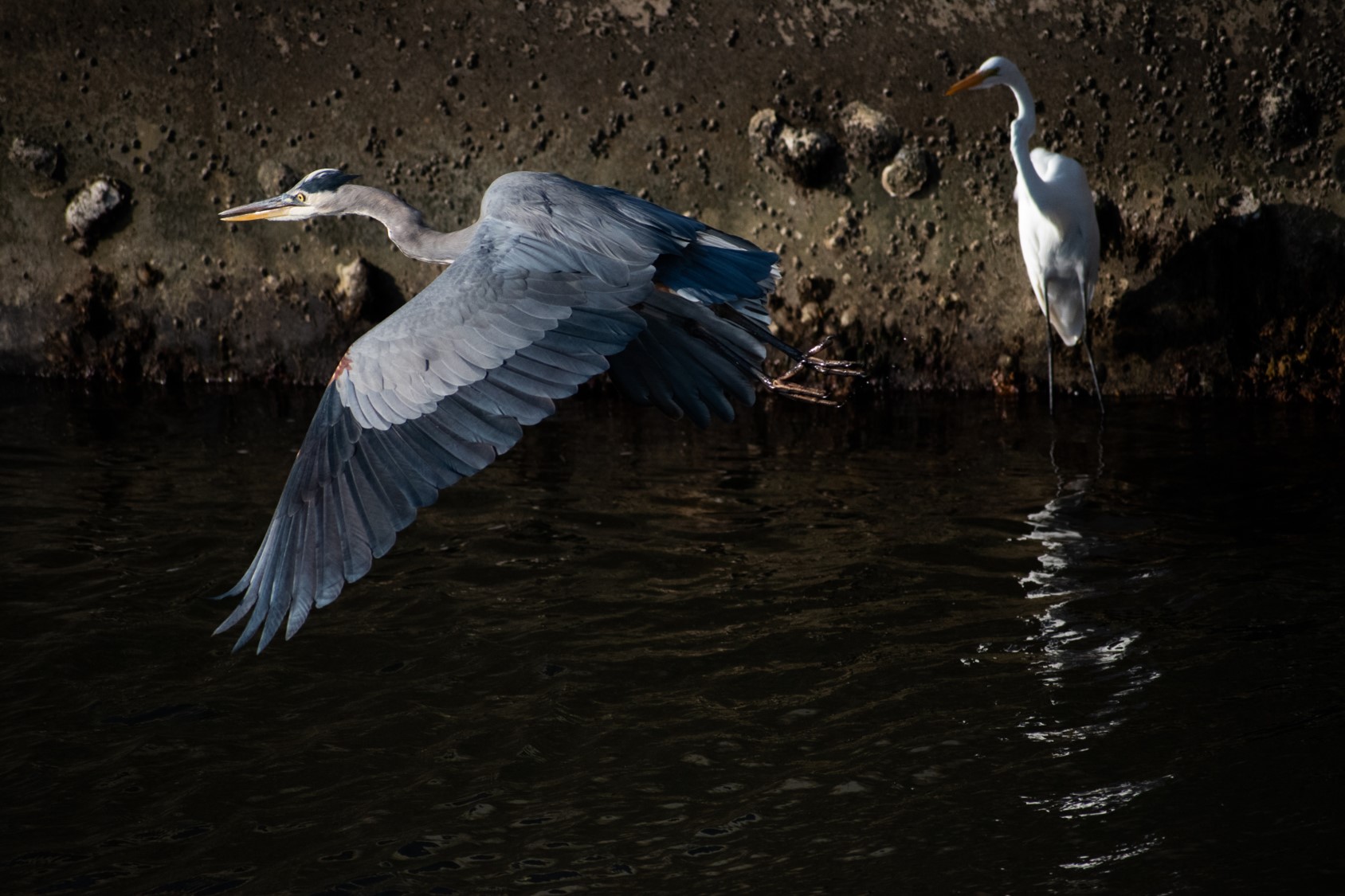 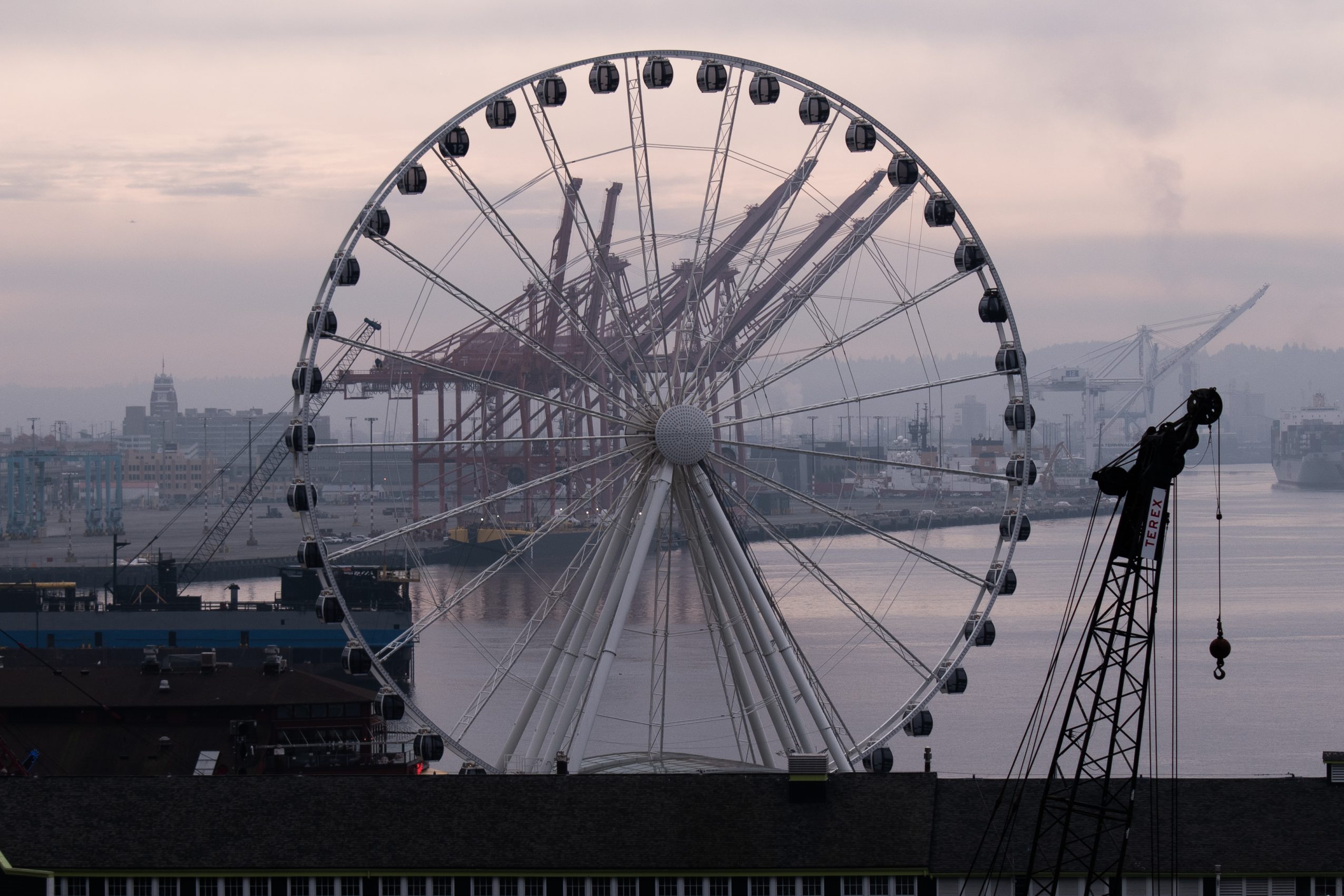 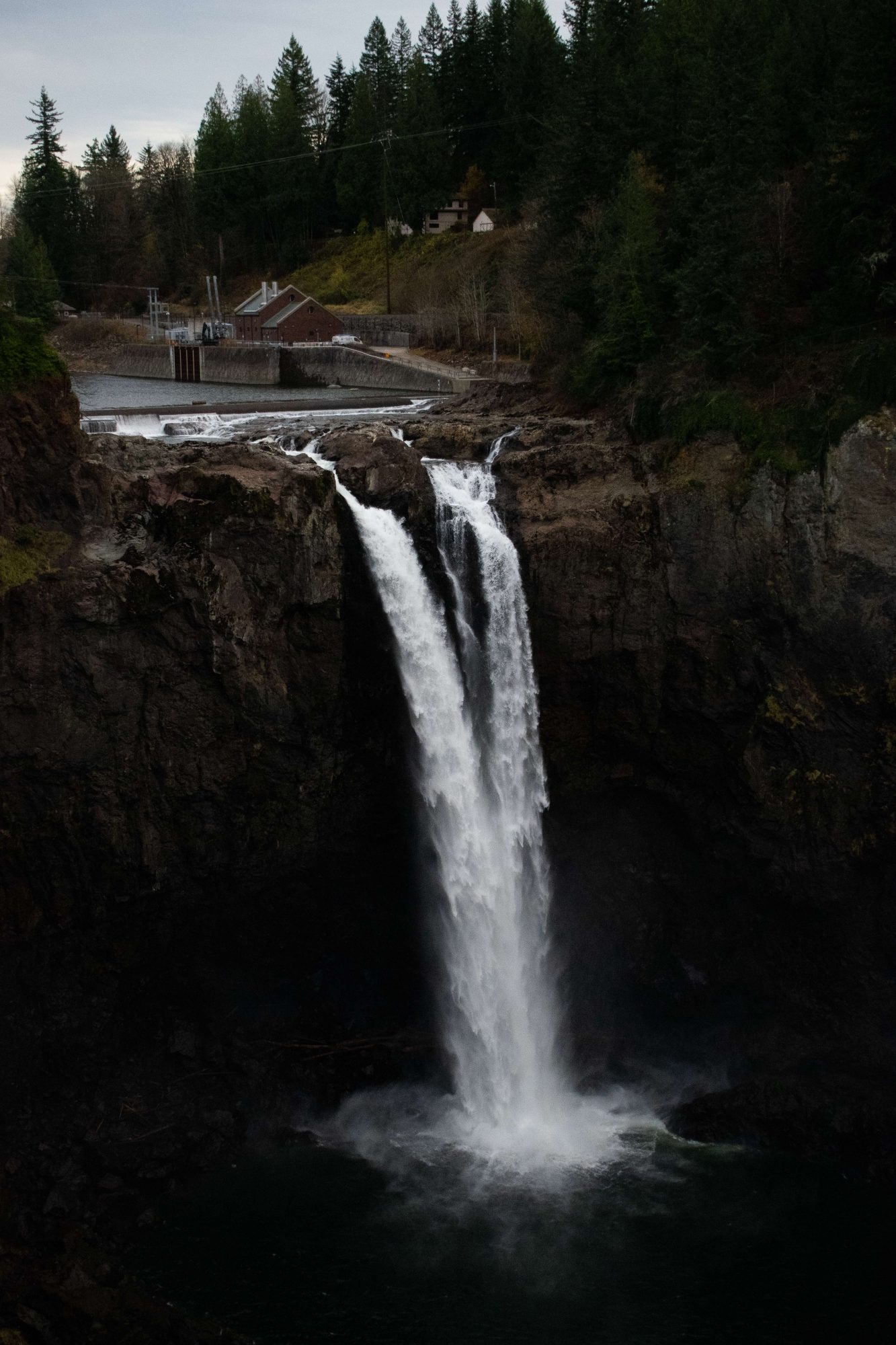 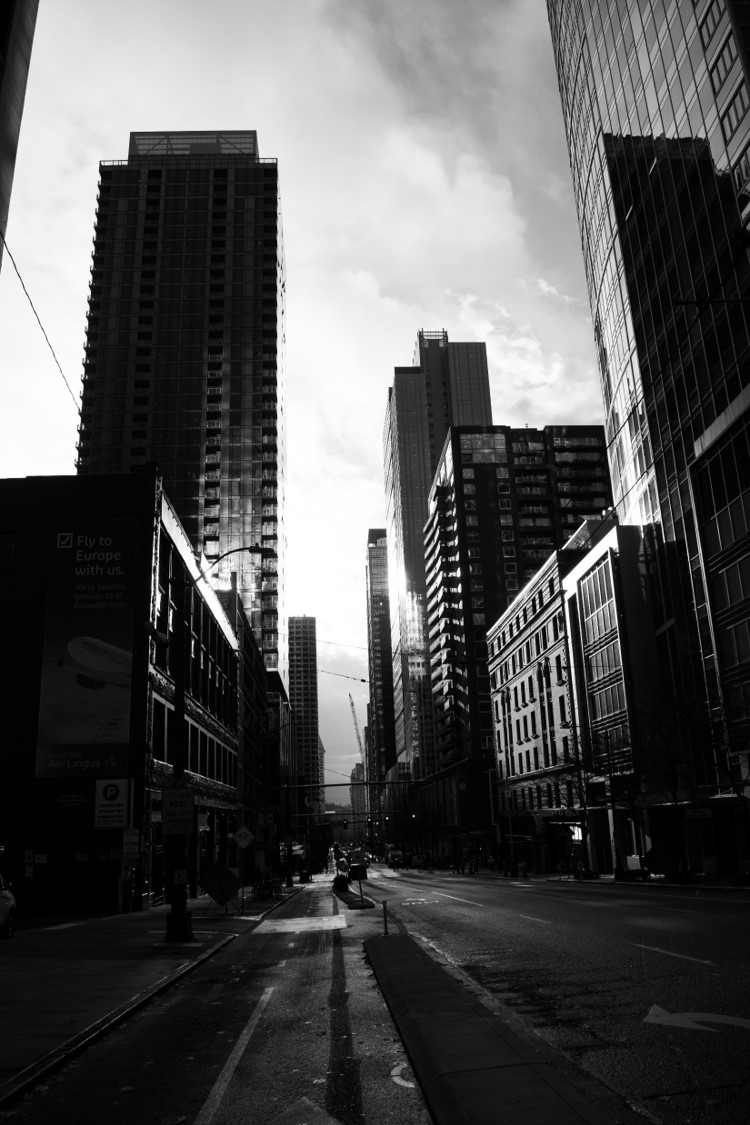