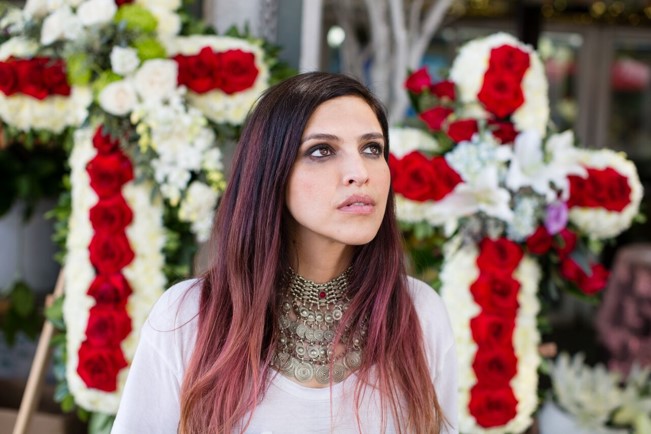 Today we’d like to introduce you to Ariana Delawari.

Ariana, can you briefly walk us through your story – how you started and how you got to where you are today.
I grew up in LA with my life paralleling the war in Afghanistan. My father’s family fled Afghanistan as refugees after the Soviet invasion and moved into our home twenty days before I was born. I was immersed in Afghan culture and my father’s peace activism for my entire childhood. I was always an artist. I grew up acting, playing music, and ended up at USC School of Cinema-Television

After 9/11 my parents moved back to Afghanistan to help rebuild the country. I made my first trip to Afghanistan in October 2002, and I fell in love with the country. I started documenting my trips in photos, film, and music. I recorded my debut album “Lion of Panjshir” in Kabul with a few of my American bandmates and Afghan elder musicians.

I finished that album with filmmaker David Lynch who partially produced and released the album on his label. The culmination of that journey became my first feature documentary film “We Came Home.” The film was just released by TIME and is available on iTunes. After “Lion of Panjshir,” I made a double album called “Entelechy I & II.”

One version of the album is electronic and was produced by Butchy Fuego, the other version is a stripped down interpretation of the same eleven songs performed by me and Afghan tabla virtuoso Salar Nader. I directed a surreal experimental short film using some of the music from the album. The film, also called “Entelechy,” is about climate change and dreams and opened the Marfa Film Festival this last summer.

I am also an activist, I was a speaker and performer at the inaugural TEDx Kabul, and I started the peace movement in Afghanistan called “Inspire Peace” that spread throughout the Afghan diaspora outward. To coincide with the recent release of “We Came Home,” I co-created a free app called “Afghanistan Connect” that features the work of 12 NGO’s that are doing amazing grassroots work in Afghanistan.

I partnered with my friend Fereshteh Forough the CEO of Code to Inspire, Afghanistan’s first coding school for girls. The female students designed and coded the app. I’m currently writing new music and film projects. We hope that the app will encourage users to learn about, donate to, and possibly start exciting collaborations with the organizations on the app.

We’re always bombarded by how great it is to pursue your passion, etc. – but we’ve spoken with enough people to know that it’s not always easy. Overall, would you say things have been easy for you?
The road has not been smooth, but I have been very fortunate with many wonderful collaborators and a lot of assistance along the way. My journey with Afghanistan is intense. It is immensely soulful and beautiful, and deeply rewarding, but it comes with a lot of heartbreak and sadness as well.

The young version of me who began traveling to Afghanistan in 2002 was very naive and believed that I was seeing the beginning of “peace.” I thought that the war was over, and Afghanistan was finally free. I learned that peace is a very big word and a lifetime commitment. We have to be so committed to the daily actions – actions we may never see the benefits of in our lifetime – and we have to have this commitment for our entire life

In this time of increasing refugees from war and climate change, I feel that having an American passport offers us tremendous privilege and we should use this privilege to create a healthier planet for all. My art and activism has been a deep dive into what that means for me and how I utilize it.

We’d love to hear more about what you do.
I am known for making music and films about Afghanistan, immigration, refugees, climate change, and our collective dream. My art and activism are deeply interwoven, as are the mediums that I work in. I am a storyteller, and I use the story to create awareness and inspiration.

Has luck played a meaningful role in your life and business?
“Luck” has perhaps come to me in the form of mentors. I have had some incredible mentors. Being born in the U.S. is also tremendously “lucky”. That said, I have always been a big dreamer and a risk taker. I started my career as a storyteller onstage in a play about the Soviet Invasion of Afghanistan called Nanawati at the Los Angeles Theater Center when I was four years old, and I have never stopped making protest art since. I believe that we can turn our “luck” into magic. 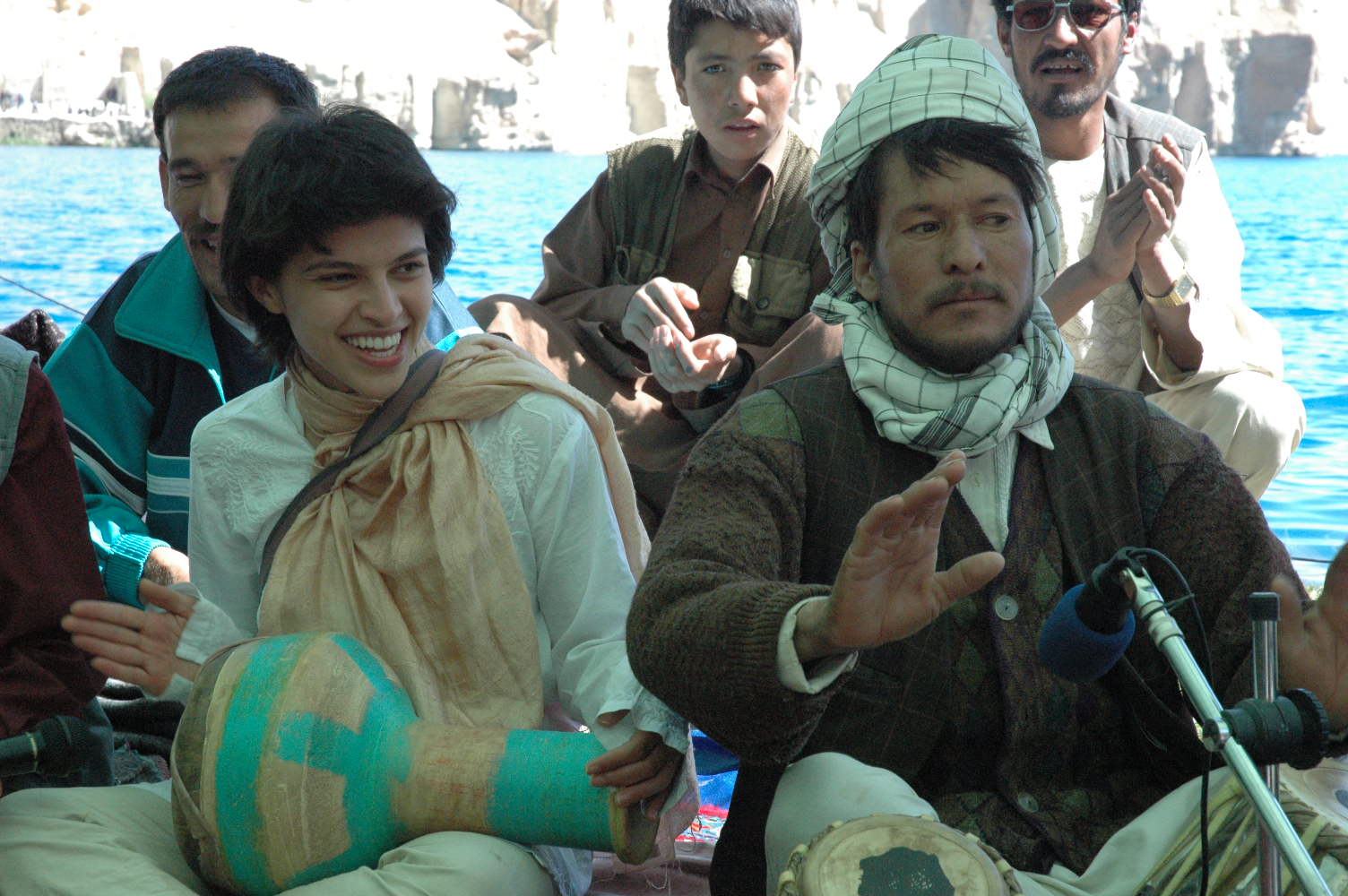 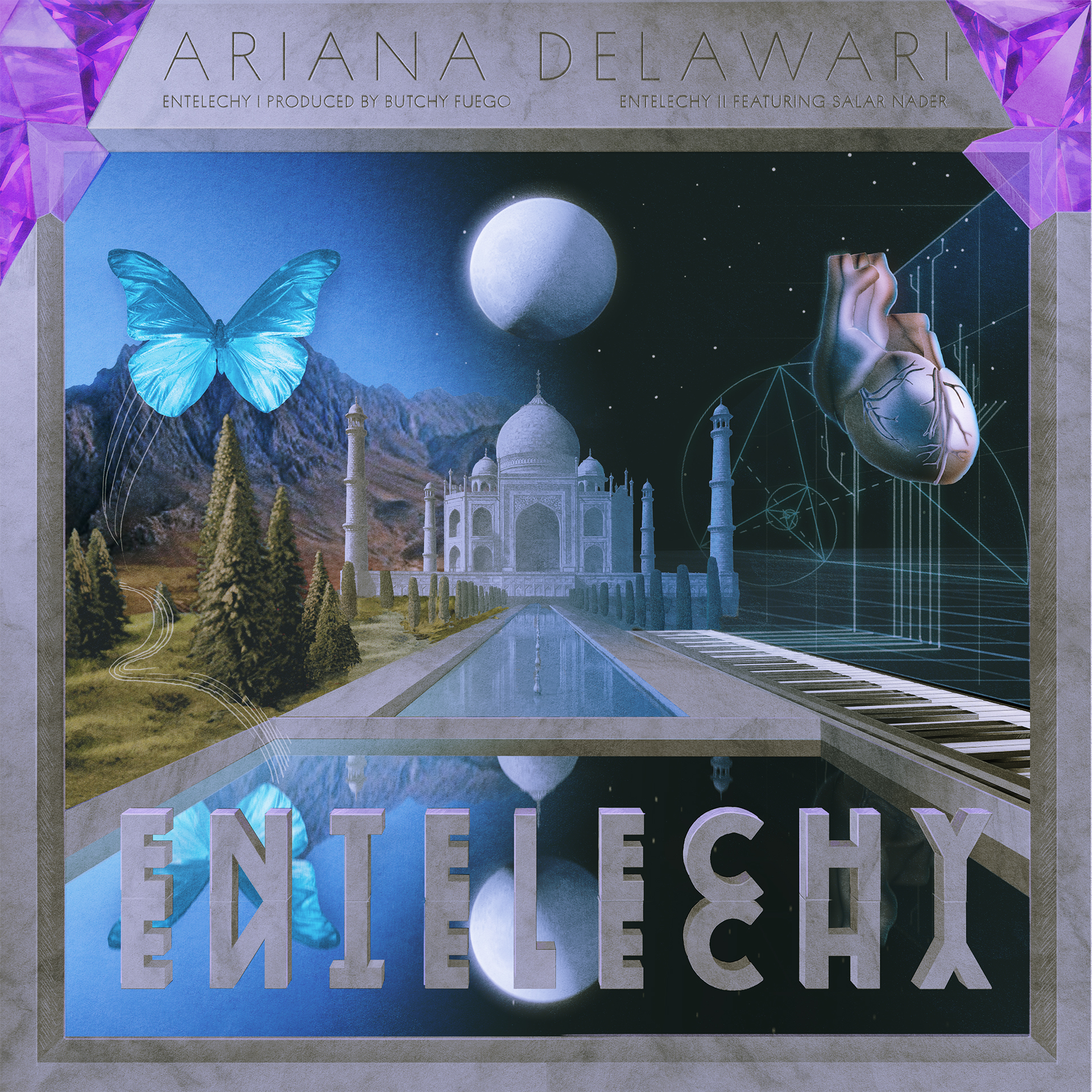 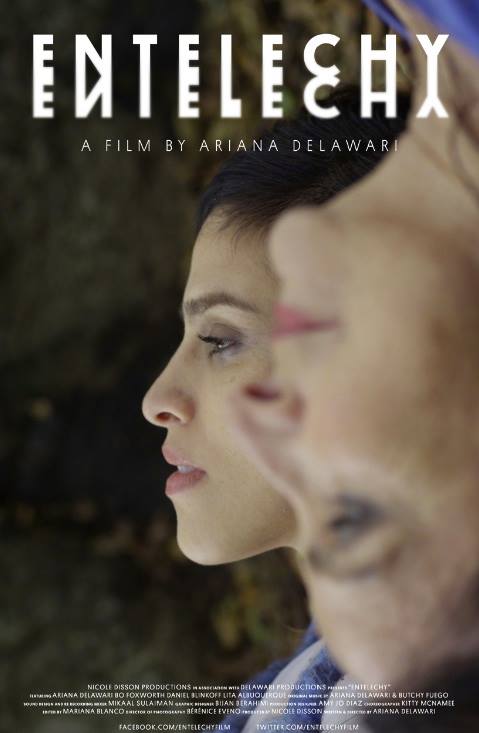 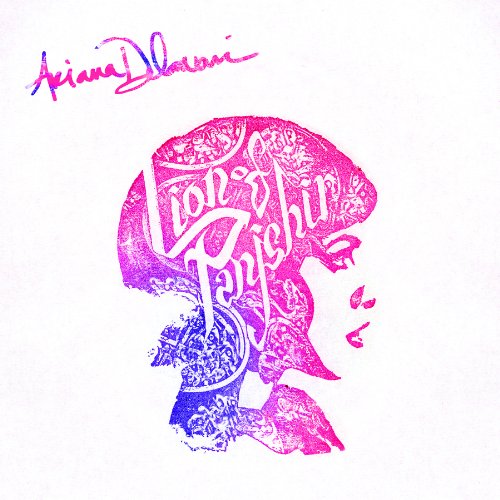 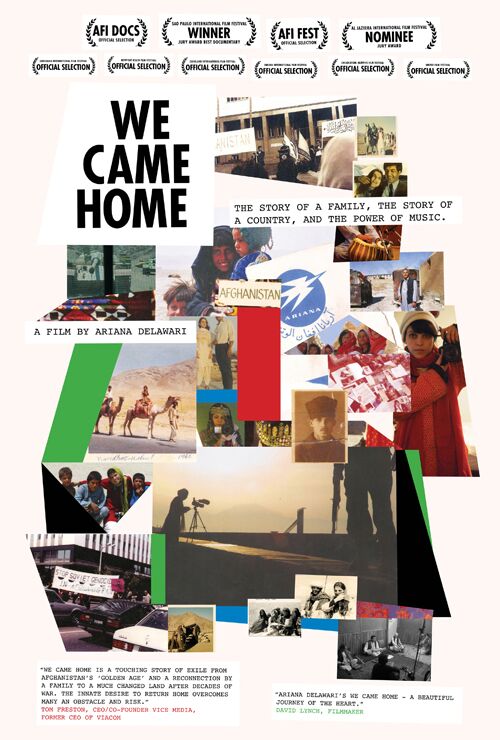