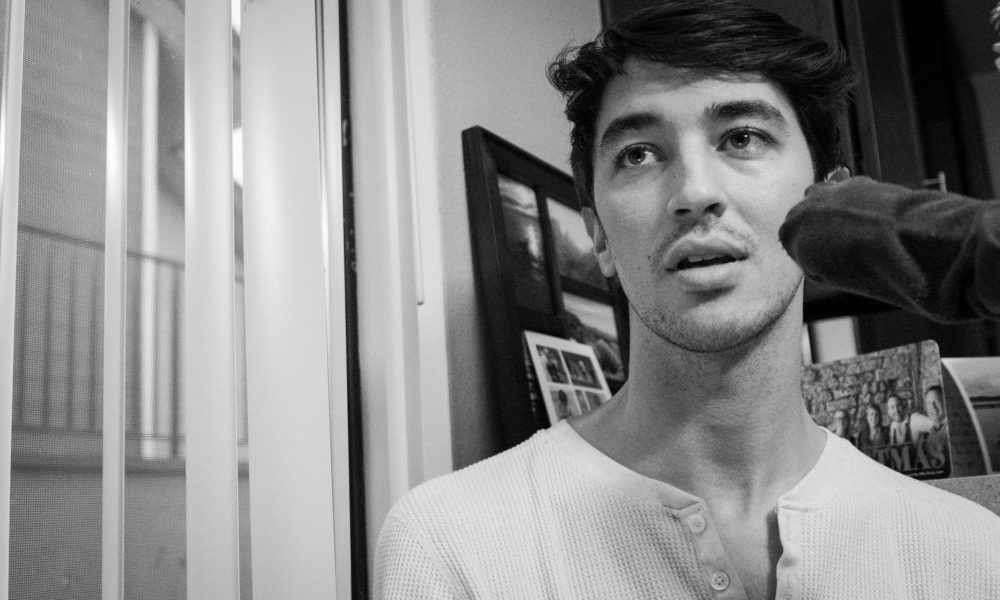 Today we’d like to introduce you to Ari Andersen.

Thanks for sharing your story with us Ari. So, let’s start at the beginning, and we can move on from there.
In 2016, my friend Matt Little and I decided to start a podcast called Millennials Don’t Suck. As millennials, the integrity of our entire generation had been questioned. We are regarded as “snowflakes,” a group of young people who think that we are each so individually special that we are all deserving of a reward just for existing.

Although narcissism and selfishness run rampant amongst every generation, we started MDS in an effort to showcase those millennials who ARE demonstrating timeless values of compassion, selflessness, ambition, and contrarian critical thinking.

Through exposing those Millennials amongst us making positive change, we hoped to uplift other and imbue a sense of hope and contagious passion where it may not already exist. We gained a bunch of traction, reached the top charts in iTunes after only a couple months, and things were going great.

Then Matt had a massive stroke and was in the ICU for almost two months. The podcast went dark, and I wasn’t sure what was going to happen. Things were touch and go for a while there, but after it became clear that there was a path for his recovery, I decided to re-launch the podcast.

After building the audience back up this year, I’m releasing weekly interviews with badass changemakers. We’re also launching a podcast network called Curious Audio featuring all kinds of different interesting and educational podcasts devoted to remaining curious about the world.

Overall, has it been relatively smooth? If not, what were some of the struggles along the way?
This road has been anything but smooth. I’ve moved from starting a fun project with a friend to trying to handle an accelerating media property while losing my partner to significant health challenges.

After Matt’s stroke, I didn’t know what to do with the podcast for more than six months. After his diagnosis became more positive, I decided to re-launch it, but this time by myself. I still hope that one day Matt will rejoin me on the podcast, but this year I’ve been solo.

Millennials Don’t Suck – what should we know? What do you guys do best? What sets you apart from the competition?
Our purpose is to reframe the narrative about the Millennial generation, and in the process build a community that can help to enact positive change.

I’m most proud of being featured as a “Podcast to listen to” in the New York Times, which I didn’t even know had happened until someone sent it to me. That was a very cool moment.

I think what sets this podcast apart is the candor with which we speak. I’m not interested in sugarcoating something or in an interview where vulnerability is not on the table.

What is “success” or “successful” for you?
To me, a successful life is one spent doing what you love.

I love the concept of the Perfect Day – how you would spend your last day on earth. In understanding how you’d spend that day, you can try to incorporate as many of those Perfect Day moments into your everyday. 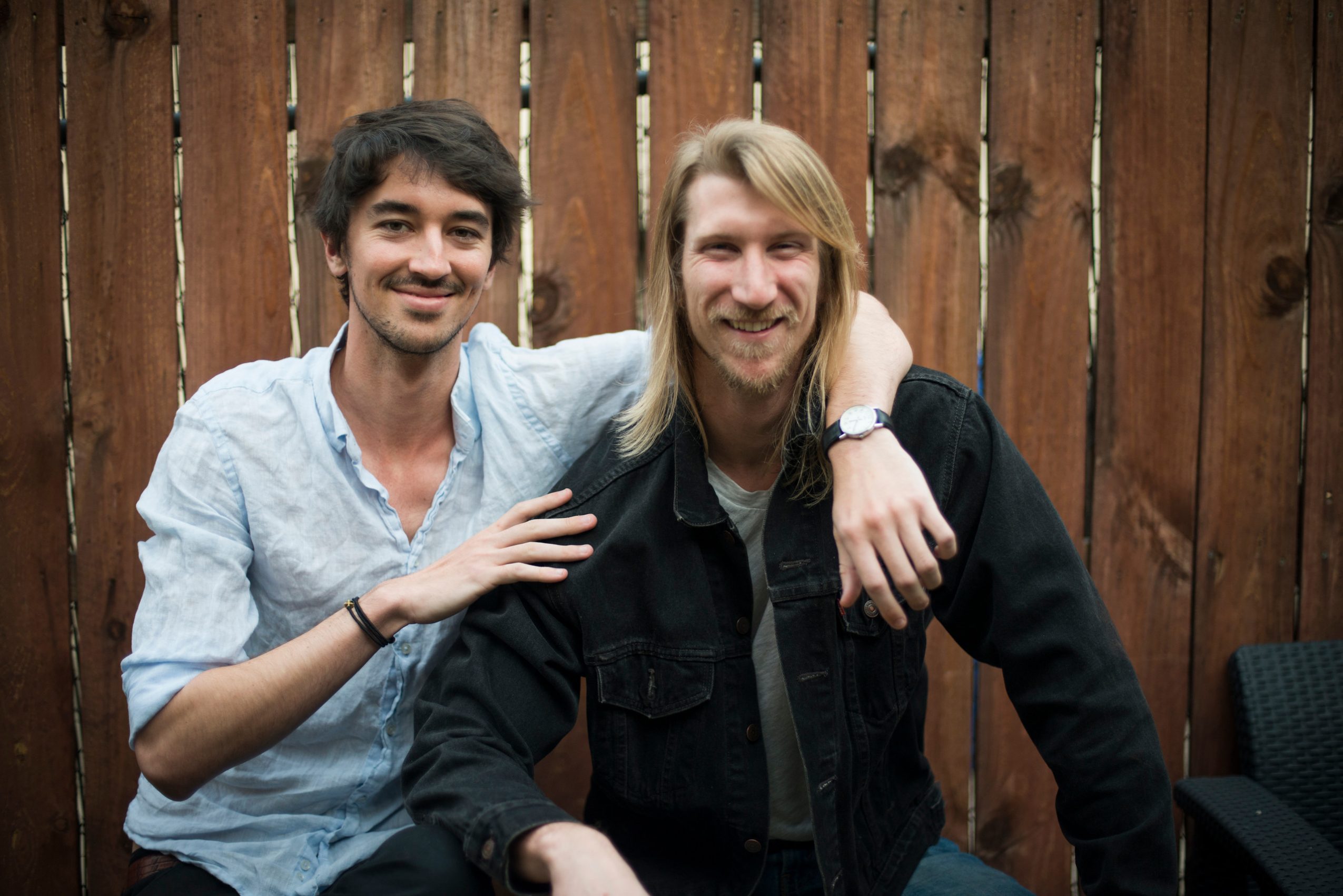 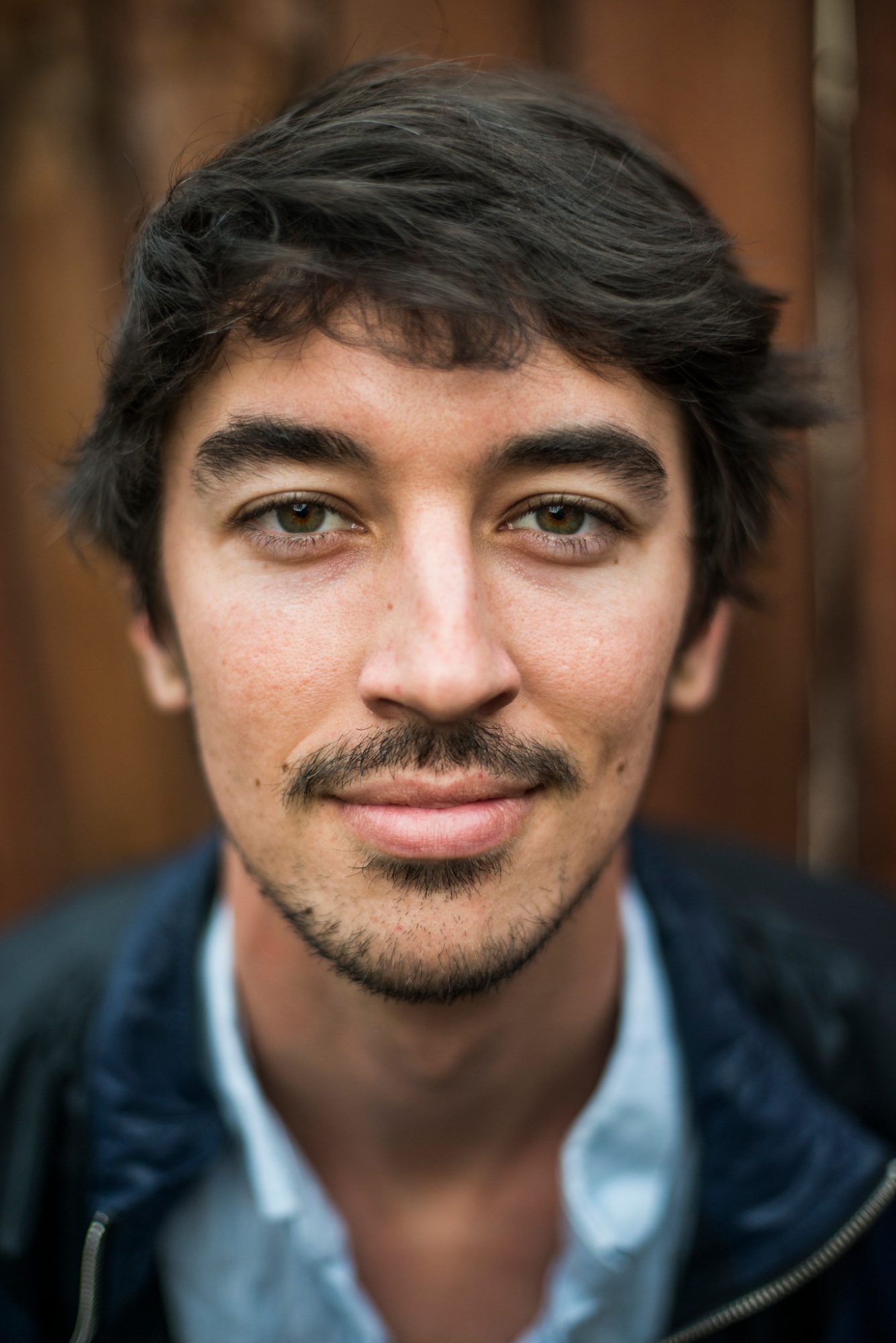 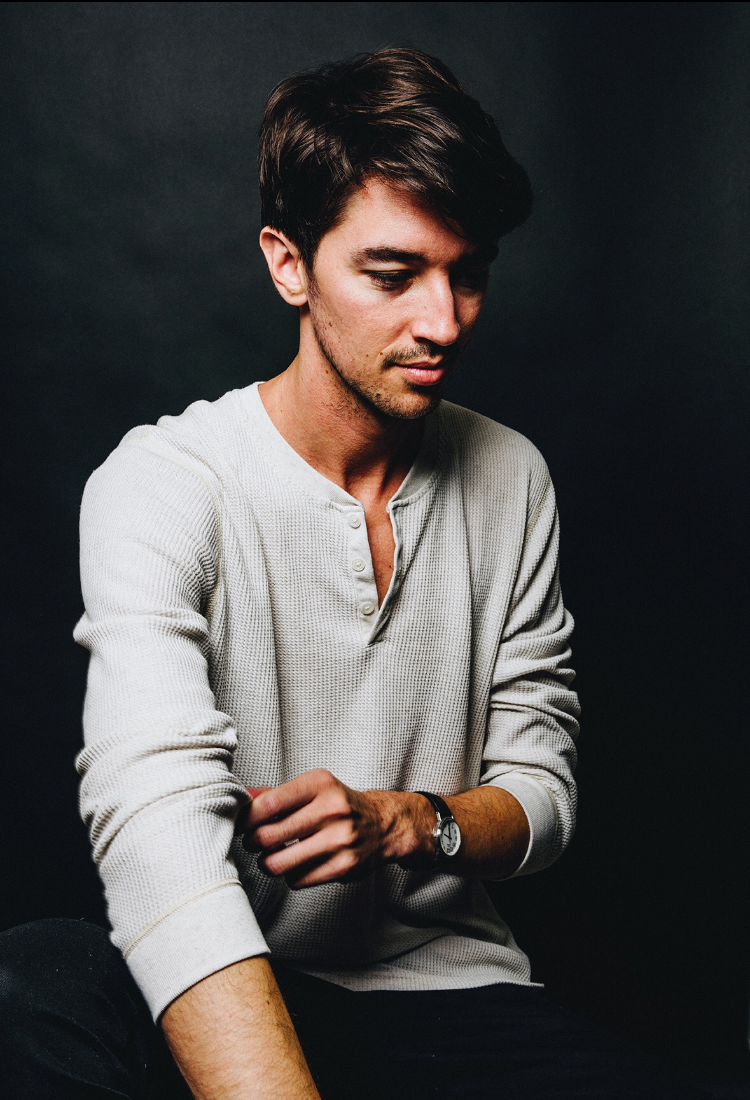 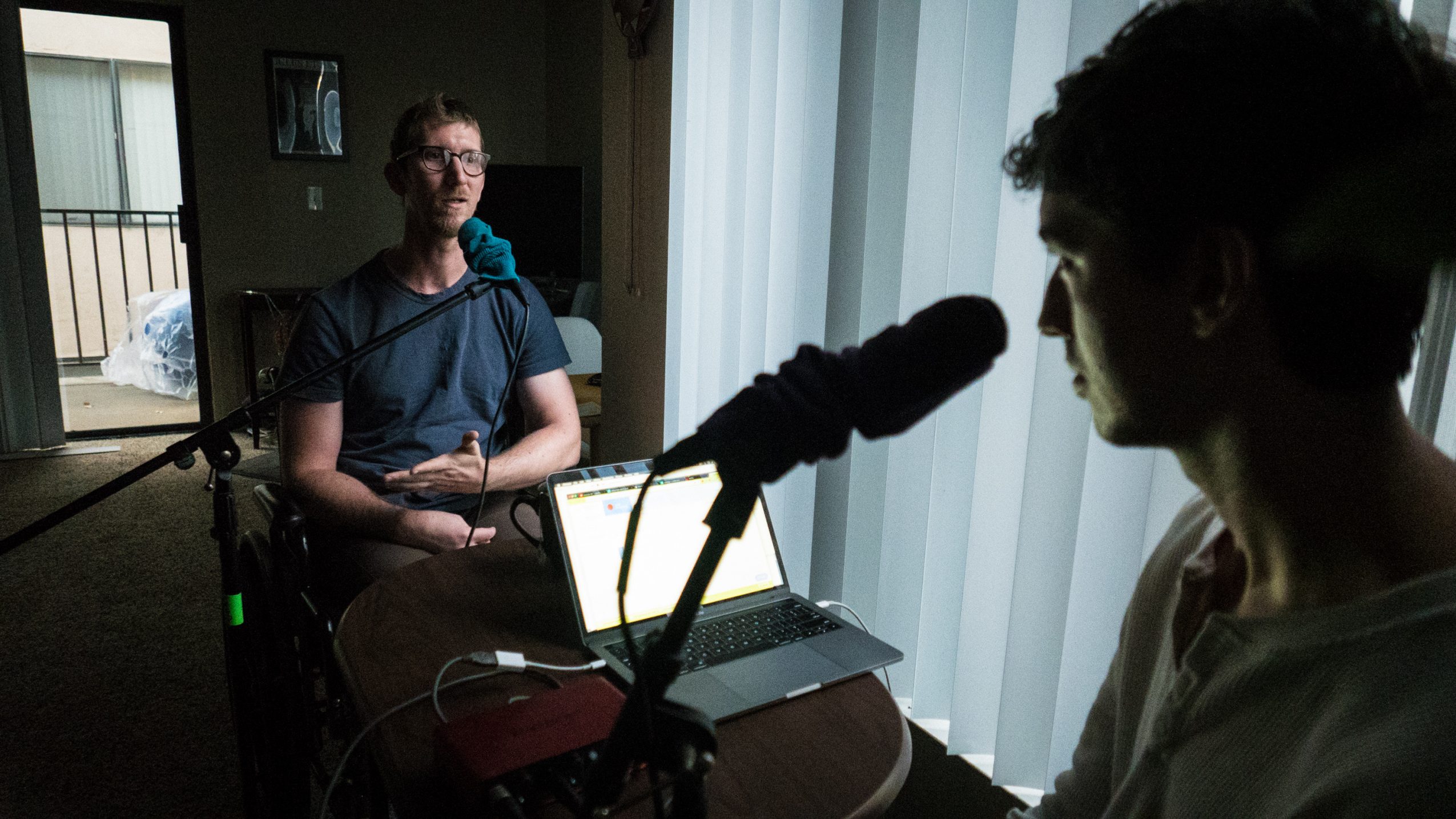